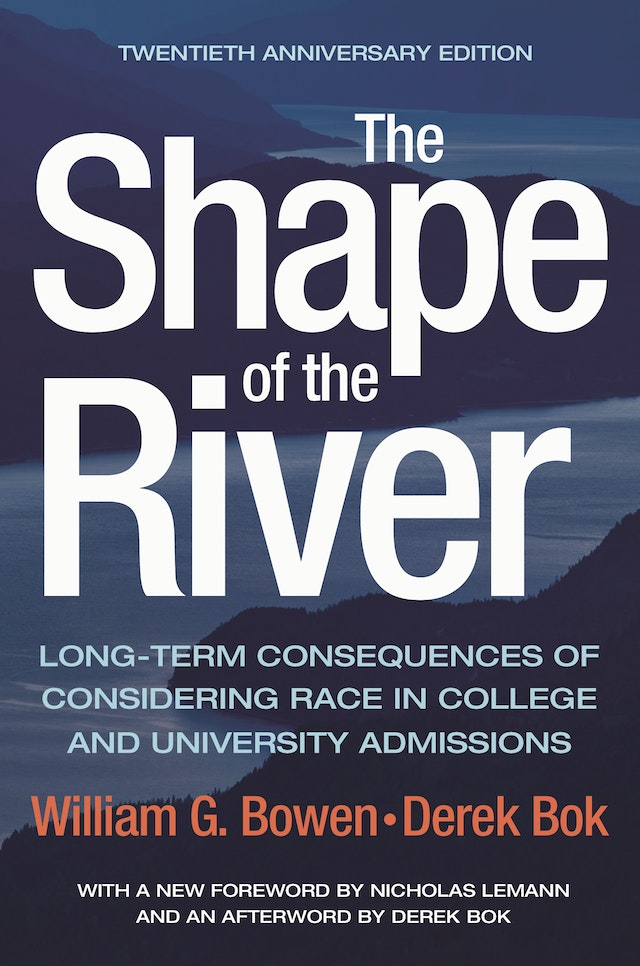 First published in 1998, William Bowen and Derek Bok’s The Shape of the River became an immediate landmark in the debate over affirmative action in America. It grounded a contentious subject in concrete data at a time when arguments surrounding it were characterized more by emotion than evidence—and it made a forceful case that race-conscious admissions were successfully helping to promote equal opportunity. Today, the issue of affirmative action remains unsettled. Much has changed, but The Shape of the River continues to present the most compelling data available about the effects of affirmative action. Now with a new foreword by Nicholas Lemann and an afterword by Derek Bok, The Shape of the River is an essential text for anyone seeking to understand race-conscious admissions in higher education. 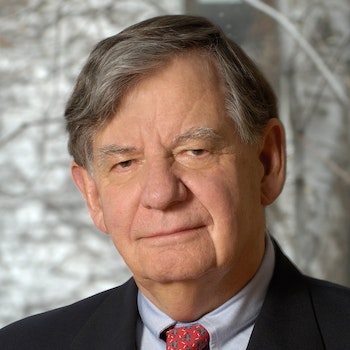 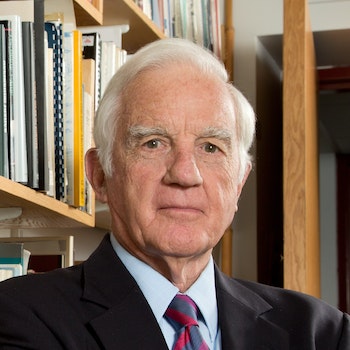 “No study of this magnitude has been attempted before.... The evidence collected flatly refutes many of the misimpressions of affirmative-action opponents.”—New York Times

“Any respectable discussion of the consequences of affirmative action in universities must now either acknowledge [this book’s] findings or challenge them, and any challenge must match the standards of breadth and statistical professionalism that [the authors] have achieved.”—Ronald Dworkin, New York Review of Books

“On the strength of [the authors’] credentials the reader can expect much, and much is delivered.... [This book’s] foundation is so solidly anchored to a bedrock of data that it will be relied upon as a navigational beacon for years to come.”—Robert E. Thatch, Science

“The most ambitious and authoritative study to date of the effects of affirmative action in higher education…. [A]n important corrective to conservative propaganda masquerading as social science.”—Ellis Cose, Newsweek