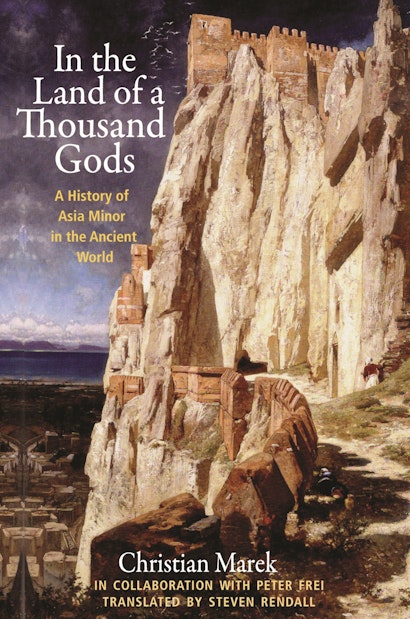 In this critically acclaimed book, Christian Marek masterfully provides the first comprehensive history of Asia Minor from prehistory to the Roman imperial period. Blending rich narrative with in-depth analyses, In the Land of a Thousand Gods shows Asia Minor’s shifting orientation between East and West and its role as both a melting pot of nations and a bridge for cultural transmission. Marek employs ancient sources to illuminate civic institutions, urban and rural society, agriculture, trade and money, the influential Greek writers of the Second Sophistic, the notoriously bloody exhibitions of the gladiatorial arena, and more. He draws on the latest research—in fields ranging from demography and economics to architecture and religion—to describe how Asia Minor became a center of culture and wealth in the Roman Empire. A breathtaking work of scholarship, In the Land of a Thousand Gods will become the standard reference book on the subject in English.

Christian Marek is professor emeritus of ancient history at the University of Zurich. 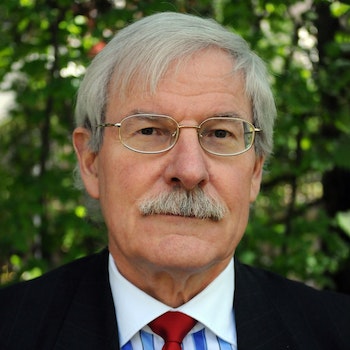 "Christian Marek’s survey combines formidably erudite synthesis with high readability. . . . To have achieved this balance despite the huge body of ancient evidence of all kinds is a signal feat. Marek’s work deserves to become the leading handbook on its subject."—Tony Spawforth, Literary Review

"Brilliant in depth and analysis. . . . [I]f you are seeking THE definitive ancient history of Asia Minor, look no further."—Peter Jones, Regarp

"Ambitious and remarkable. . . . One could hardly hope to write a more coherent, entertaining and informative account of the ancient history of Asia Minor."—Jeremy LaBuff, H-Net Reviews