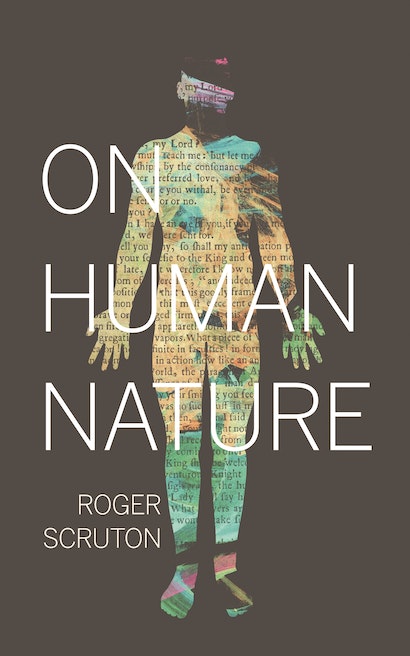 In this short book, acclaimed writer and philosopher Roger Scruton presents an original and radical defense of human uniqueness. Confronting the views of evolutionary psychologists, utilitarian moralists, and philosophical materialists such as Richard Dawkins and Daniel Dennett, Scruton argues that human beings cannot be understood simply as biological objects. We are not only human animals; we are also persons, in essential relation with other persons, and bound to them by obligations and rights. Scruton develops and defends his account of human nature by ranging widely across intellectual history, from Plato and Averroës to Darwin and Wittgenstein. The book begins with Kant’s suggestion that we are distinguished by our ability to say “I”—by our sense of ourselves as the centers of self-conscious reflection. This fact is manifested in our emotions, interests, and relations. It is the foundation of the moral sense, as well as of the aesthetic and religious conceptions through which we shape the human world and endow it with meaning. And it lies outside the scope of modern materialist philosophy, even though it is a natural and not a supernatural fact. Ultimately, Scruton offers a new way of understanding how self-consciousness affects the question of how we should live. The result is a rich view of human nature that challenges some of today’s most fashionable ideas about our species.

Roger Scruton (1944–2020) was a writer and philosopher. His many books included The Soul of the World and The Aesthetics of Architecture (both Princeton), as well as A Short History of Modern Philosophy. 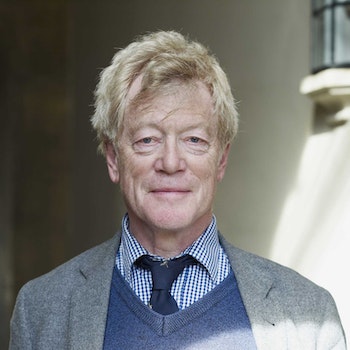 “On Human Nature is a tour de force of a rare kind. In clear, elegant prose it makes large claims in metaphysics, morals and, by implication, politics.”—The Economist

“A luminous sketch of what we are, or might be, that will inspire some readers and infuriate others.”—Kieran Setiya, Times Literary Supplement