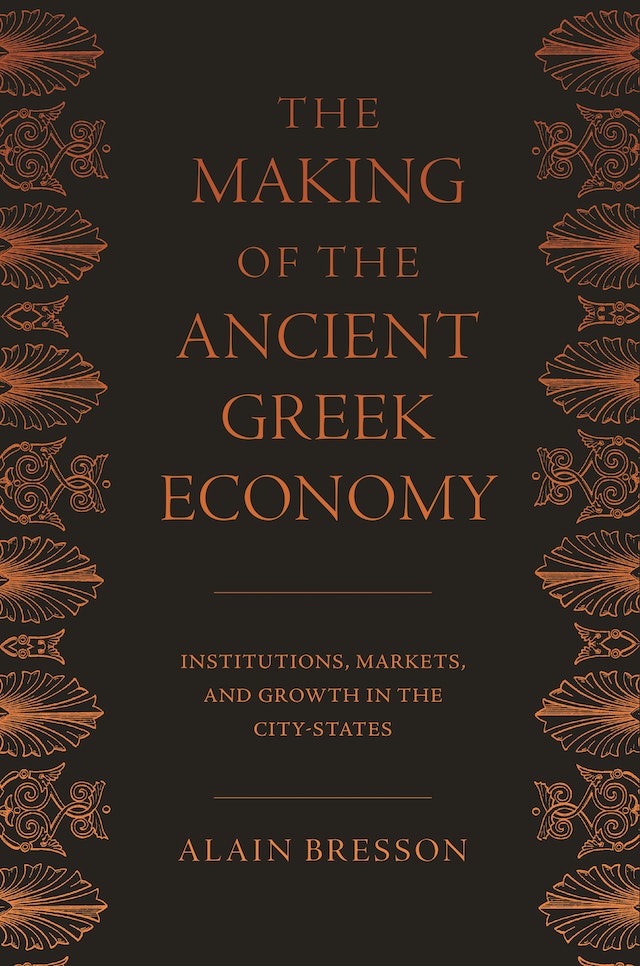 "An irreplaceable reference work for knowledge of the economy of ancient Greece."—Adolfo J. Domínguez, Ancient West and East