The first biography of Kierkegaard’s literary muse, from the author of the definitive life of the philosopher 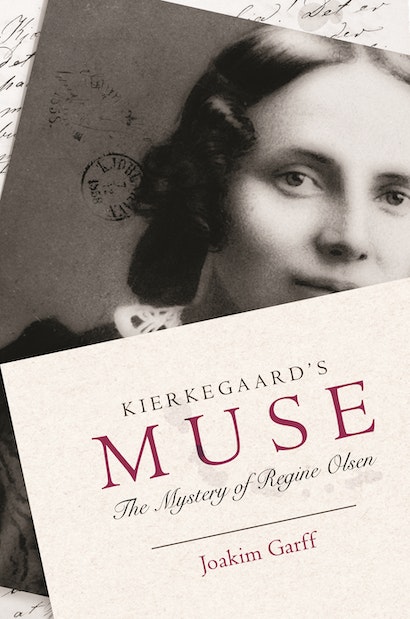 Kierkegaard’s Muse—the first biography of Regine Olsen (1822–1904), the inspiration and one-time fiancée of Danish philosopher Søren Kierkegaard—is a moving portrait of a long romantic fever that had momentous literary consequences. Drawing on Regine’s newly discovered letters, acclaimed Kierkegaard biographer Joakim Garff tells the story of her mysterious relationship with Kierkegaard more fully and vividly than ever before, shedding new light on her influence on his life and writings. Like Dante’s Beatrice, Regine is one of the great muses of literary history. Kierkegaard proposed to her in 1840, but broke off the engagement a year later. After their break, they saw each other strikingly often, inside dimly lit Copenhagen churches, on the streets, and on the paths along the old city ramparts, passing by without uttering a word. Psychologically acute and as gripping as a novel, Kierkegaard’s Muse is an unforgettable account of a wild, strange, and poignant romance that made an indelible mark on literary history. 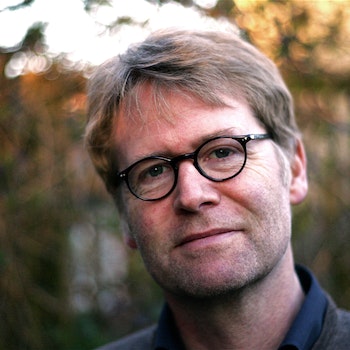 “A moving, penetrating insight into one of the greatest and most perplexing love stories in literary history, written with the same scholarly vigilance and imaginative affection that made Garff’s biography of Kierkegaard such a monumental achievement. . . . [G]oes further than any previous attempt to explore and understand the relationship between Regine and Kierkegaard.”—Morten Høi Jensen, Los Angeles Review of Books

“Garff is both a punctilious scholar and superb writer.”—Frank Freeman, Commonweal Magazine

“A measured, perceptive portrait of Regine Olsen, Kierkegaard’s jilted fiancée, reanimating her not as the philosopher’s immortalized muse but as a living, breathing person.”—Publishers Weekly