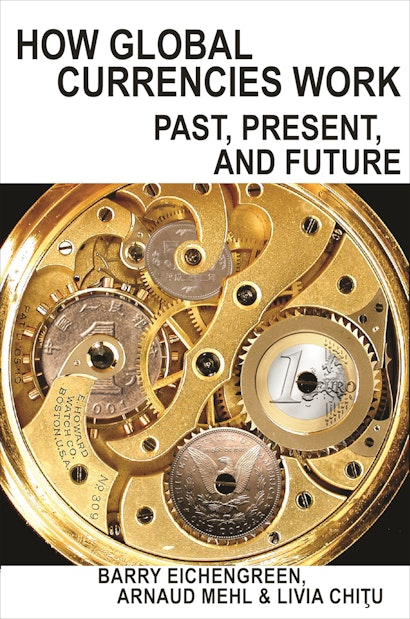 At first glance, the history of the modern global economy seems to support the long-held view that the currency of the world’s leading power invariably dominates international trade and finance. But in How Global Currencies Work, three noted economists overturn this conventional wisdom. Offering a new history of global finance over the past two centuries and marshaling extensive new data to test current theories of how global currencies work, the authors show that several national monies can share international currency status—and that their importance can change rapidly. They demonstrate how changes in technology and international trade and finance have reshaped the landscape of international currencies so that several international financial standards can coexist. In fact, they show that multiple international and reserve currencies have coexisted in the past—upending the traditional view of the British pound’s dominance before 1945 and the U.S. dollar’s postwar dominance. Looking forward, the book tackles the implications of this new framework for major questions facing the future of the international monetary system, including how increased currency competition might affect global financial stability. 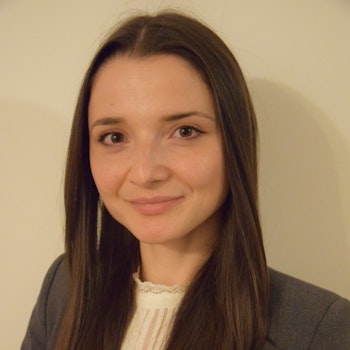 “An ambitious title that delivers fascinating analysis on the rise and fall of international currencies in the 20th century with some educated suggestions about their trajectories in the 21st.”—Christopher Smart, Project Syndicate

“An excellent introduction to the history of international reserve currencies over the past two centuries. . . . [C]ompulsory reading.”—Richard Parlour, Central Banking Journal

“This eloquent and learned book will become the standard—perhaps one should say the gold standard—for discussions of international currency regimes, and for the analysis of the uncertainties that accompany changing global leadership.”—Harold James, Princeton University