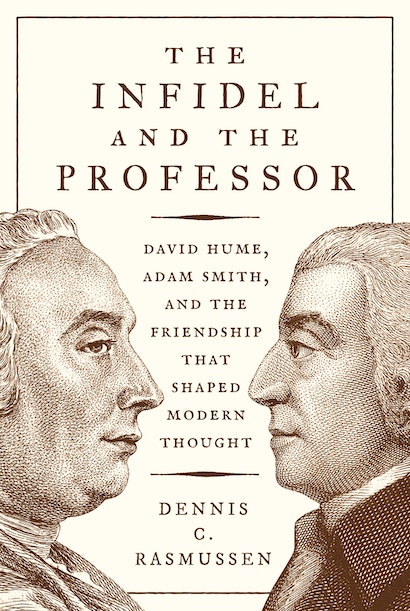 David Hume is arguably the most important philosopher ever to have written in English, but during his lifetime he was attacked as “the Great Infidel” for his religious skepticism and deemed unfit to teach the young. In contrast, Adam Smith, now hailed as the founding father of capitalism, was a revered professor of moral philosophy. Remarkably, Hume and Smith were best friends, sharing what Dennis Rasmussen calls the greatest of all philosophical friendships. The Infidel and the Professor tells the fascinating story of the close relationship between these towering Enlightenment thinkers—and how it influenced their world-changing ideas. It shows that Hume contributed more to economics—and Smith contributed more to philosophy—than is generally recognized. The result is a compelling account of a great friendship that had great consequences for modern thought. 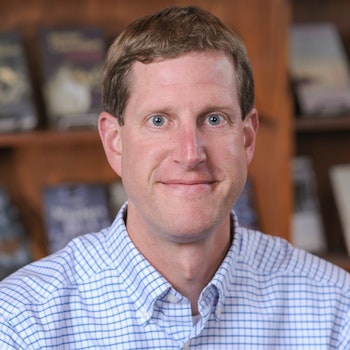 “A vivid portrait of the intellectual life of 18th-century Scotland. . . . Touching and illuminating.”—Jonathan A. Knee, New York Times

“Argu[es] convincingly and engagingly that there is ‘no higher example of a philosophical friendship in the entire Western tradition.’ ”—Ruth Scurr, Wall Street Journal

“Adam Smith and David Hume were two of the world’s greatest thinkers. The joy of their friendship infuses every page of this marvelous book, which will make you love them both, as thinkers and people. If only one could have been at one of Hume’s dinner parties!”—Angus Deaton, Nobel Prize–winning economist

“A remarkable combination of page-turner and serious intellectual history, The Infidel and the Professor is enormously enlightening and impossible to put down.”—William Easterly, author of The Tyranny of Experts

“A charming work.”—Alex Massie, The Times