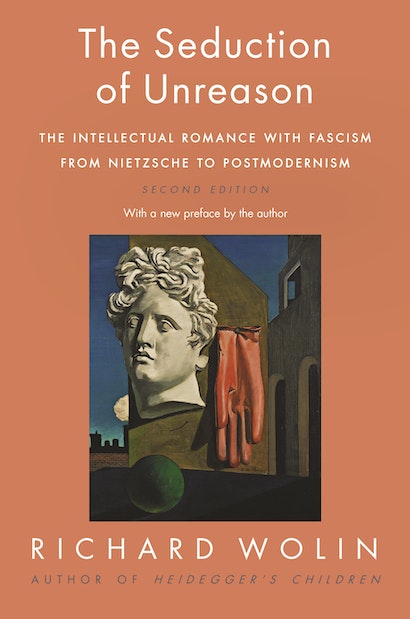 Buy This
Ever since the shocking revelations of the fascist ties of Martin Heidegger and Paul de Man, postmodernism has been haunted by the specter of a compromised past. In this intellectual genealogy of the postmodern spirit, Richard Wolin shows that postmodernism’s infatuation with fascism has been extensive and widespread. He questions postmodernism’s claim to have inherited the mantle of the Left, suggesting instead that it has long been enamored with the opposite end of the political spectrum. Wolin reveals how, during in the 1930s, C. G. Jung, Hans-Georg Gadamer, Georges Bataille, and Maurice Blanchot were seduced by fascism’s promise of political regeneration and how this misapprehension affected the intellectual core of their work. The result is a compelling and unsettling reinterpretation of the history of modern thought. In a new preface, Wolin revisits this illiberal intellectual lineage in light of the contemporary resurgence of political authoritarianism.
Richard Wolin is Distinguished Professor of History and Comparative Literature at the Graduate Center of the City University of New York. His books include The Wind From the East and Heidegger’s Children (both Princeton). 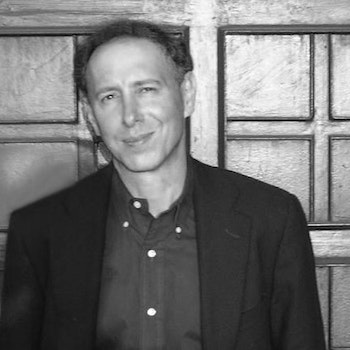 “Absolutely entrancing. . . . [A] wide-ranging yet subtle consideration of the intellectual’s abiding fascination with absolutism. . . . [A] perceptive, compelling and invaluable document.”—John Banville, Irish Times

“An indispensable book. . . . [A]nother important installment in what has become one of the major intellectual enterprises of our time: Richard Wolin’s principled defense of liberalism against its most sophisticated enemies.”—Adam Kirsch, New York Sun

“[A] lively, learned, and wide-ranging work.”—Choice

“[A] superb book. . . . In this tour d’horizon, as deep as it is wide, Wolin refuses to be impressed by the glamour of extremity. He shines light into many dark corners where intellectual fraud, self-deception, and hauteur passed for liberty during a murderous century. Talk about genealogy! Unreason will never be the same.”—Todd Gitlin, Columbia University