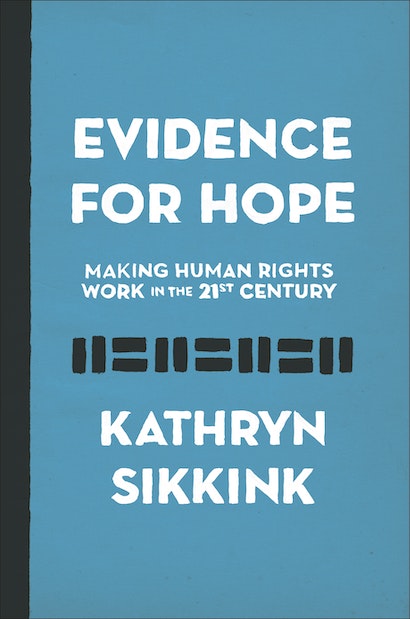 Evidence for Hope makes the case that yes, human rights work. Critics may counter that the movement is in serious jeopardy or even a questionable byproduct of Western imperialism. Guantánamo is still open and governments are cracking down on NGOs everywhere. But human rights expert Kathryn Sikkink draws on decades of research and fieldwork to provide a rigorous rebuttal to doubts about human rights laws and institutions. Past and current trends indicate that in the long term, human rights movements have been vastly effective. Exploring the strategies that have led to real humanitarian gains since the middle of the twentieth century, Evidence for Hope looks at how essential advances can be sustained for decades to come.

Kathryn Sikkink is the Ryan Family Professor of Human Rights Policy at the Harvard Kennedy School of Government, and the Carol K. Pforzheimer Professor at the Radcliffe Institute for Advanced Study. Her books include The Justice Cascade (Norton) and Activists beyond Borders. 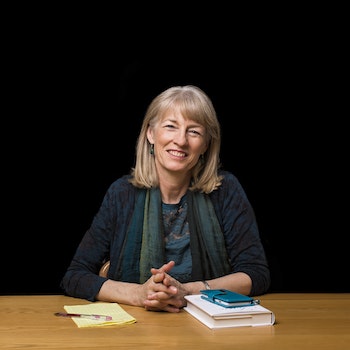 “Sikkink’s latest contribution . . . like her past groundbreaking work, will likely be debated, developed, and critiqued for years to come.”—Shadi Mokhtari, Ethics and International Affairs

“Evidence for Hope combines scientific rigour in addressing major, contemporary criticisms of human rights with the ability to propose objective means of promoting them exactly where it seems most crucial.”—Isabela Garbin Ramanzini, International Affairs

“Sikkink counters skeptics from the left and the right who have argued that the persistence of grave human rights violations throughout the world is evidence that the movement has failed and should be abandoned altogether. On the contrary, she concludes, the struggle for human rights has indeed made a difference.”—Caroline Bettinger-López, Foreign Affairs

“Sikkink presents a slew of data about progress in basic rights since the 1940s and warns against a tendency by activists and the media not to stress progress and successes.”—Christian Science Monitor