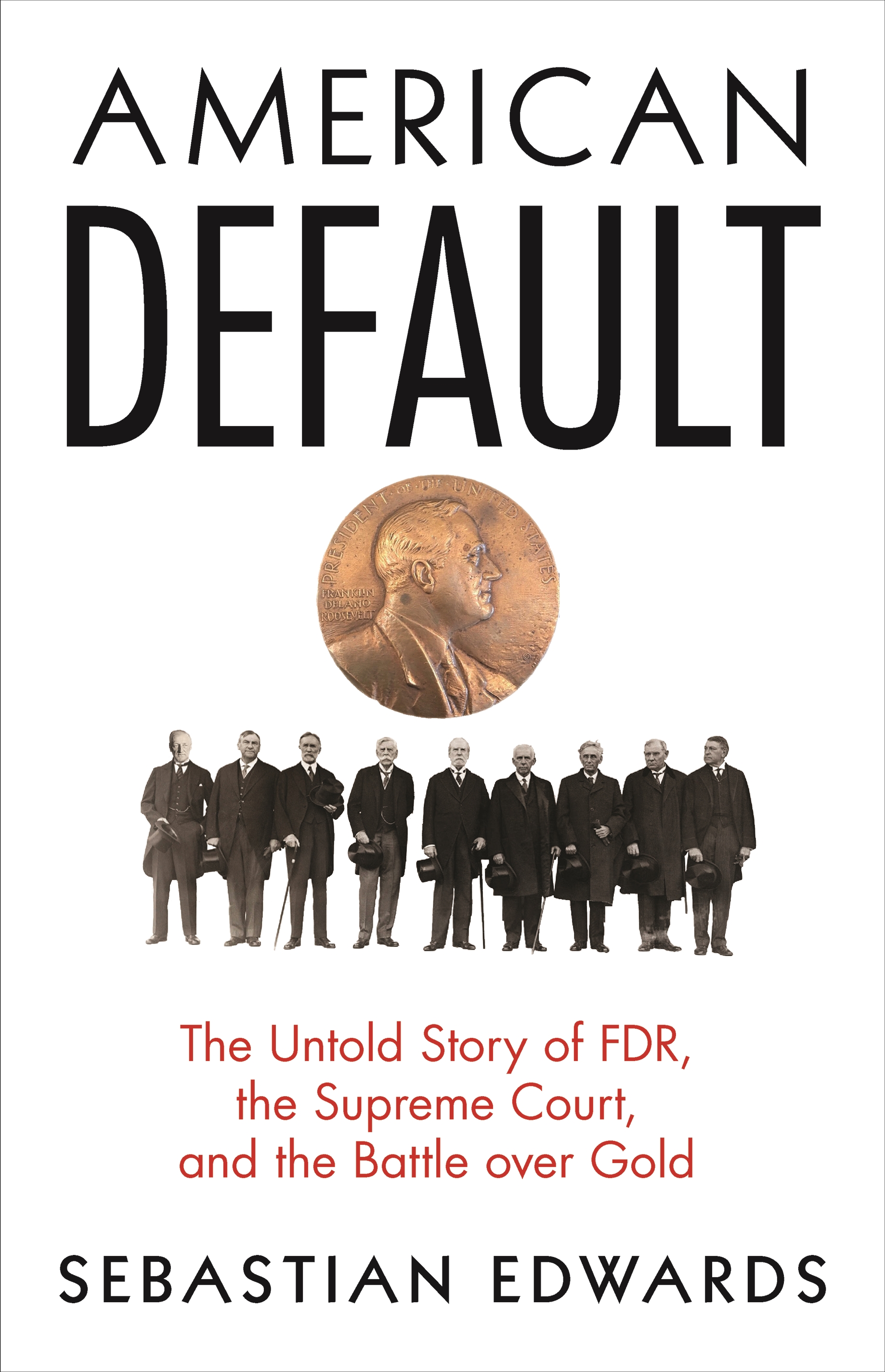 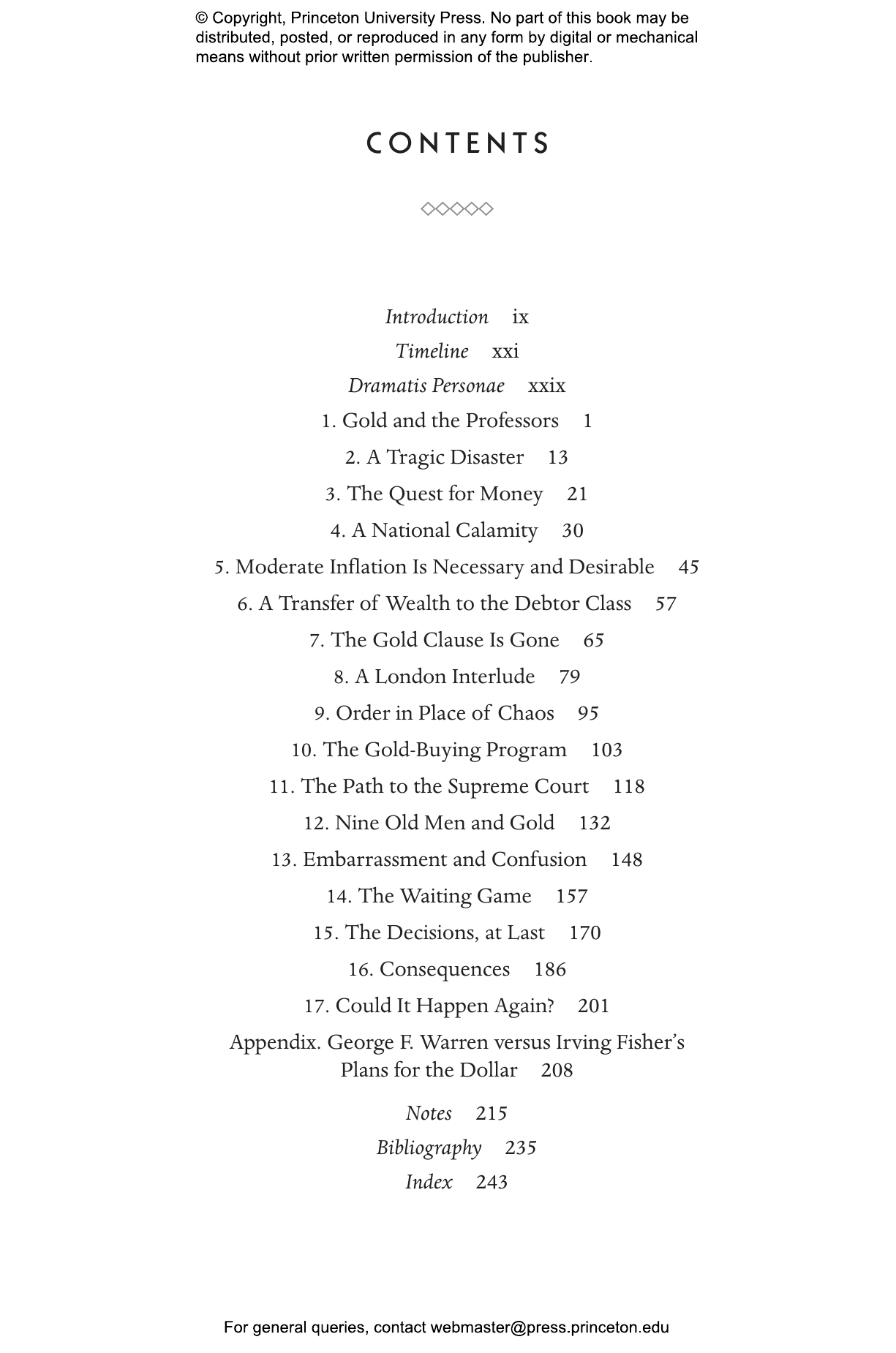 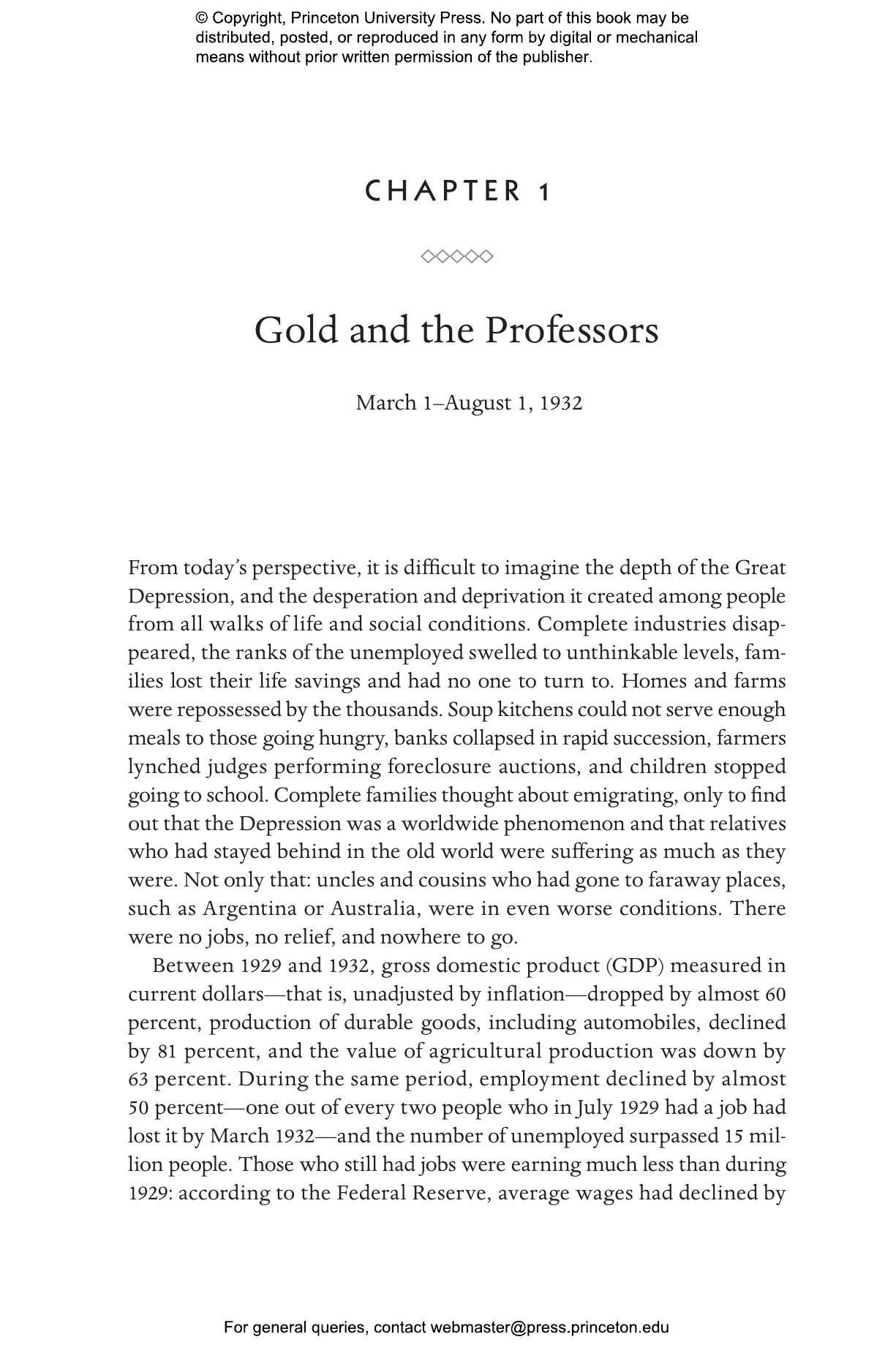 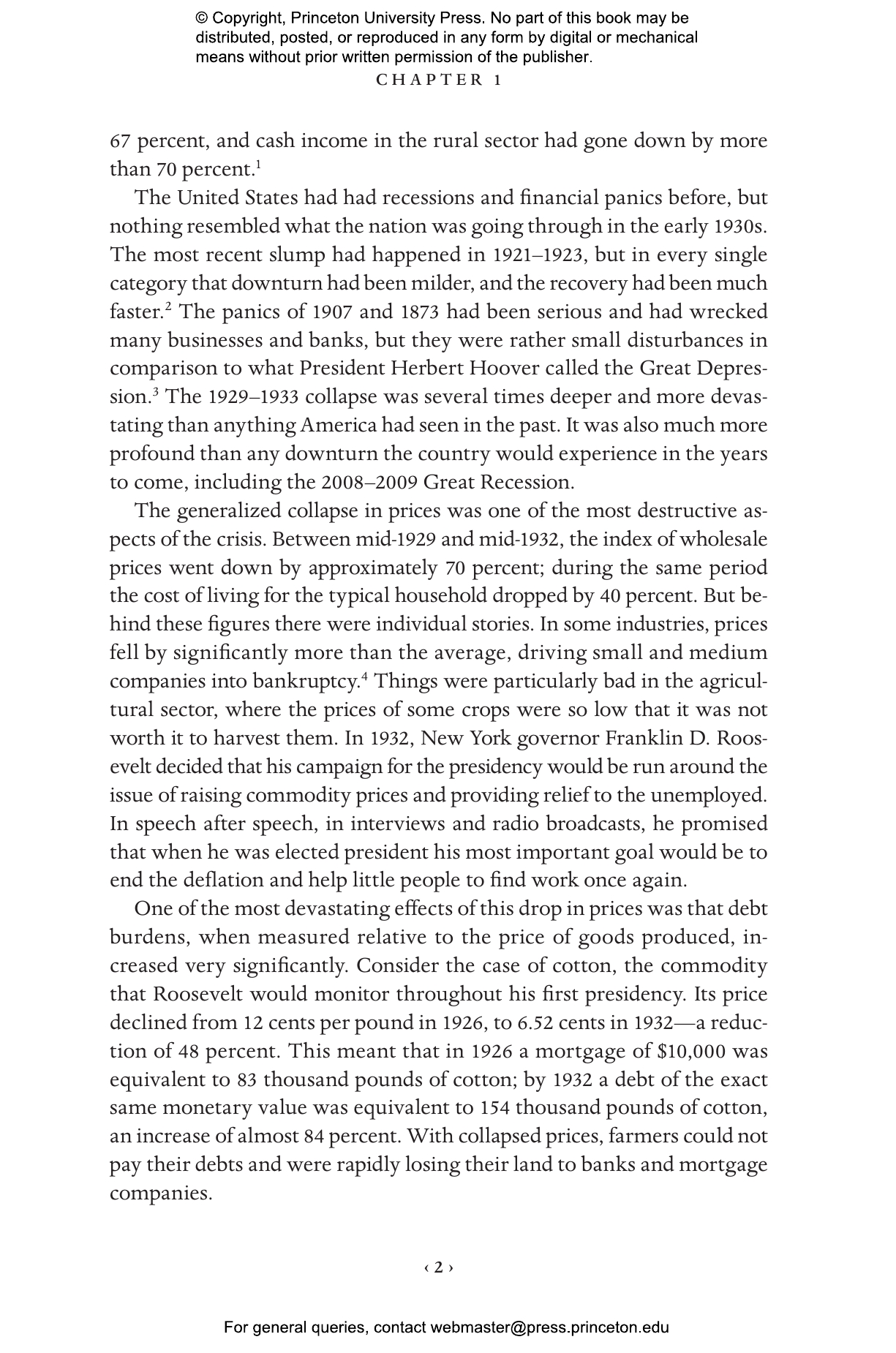 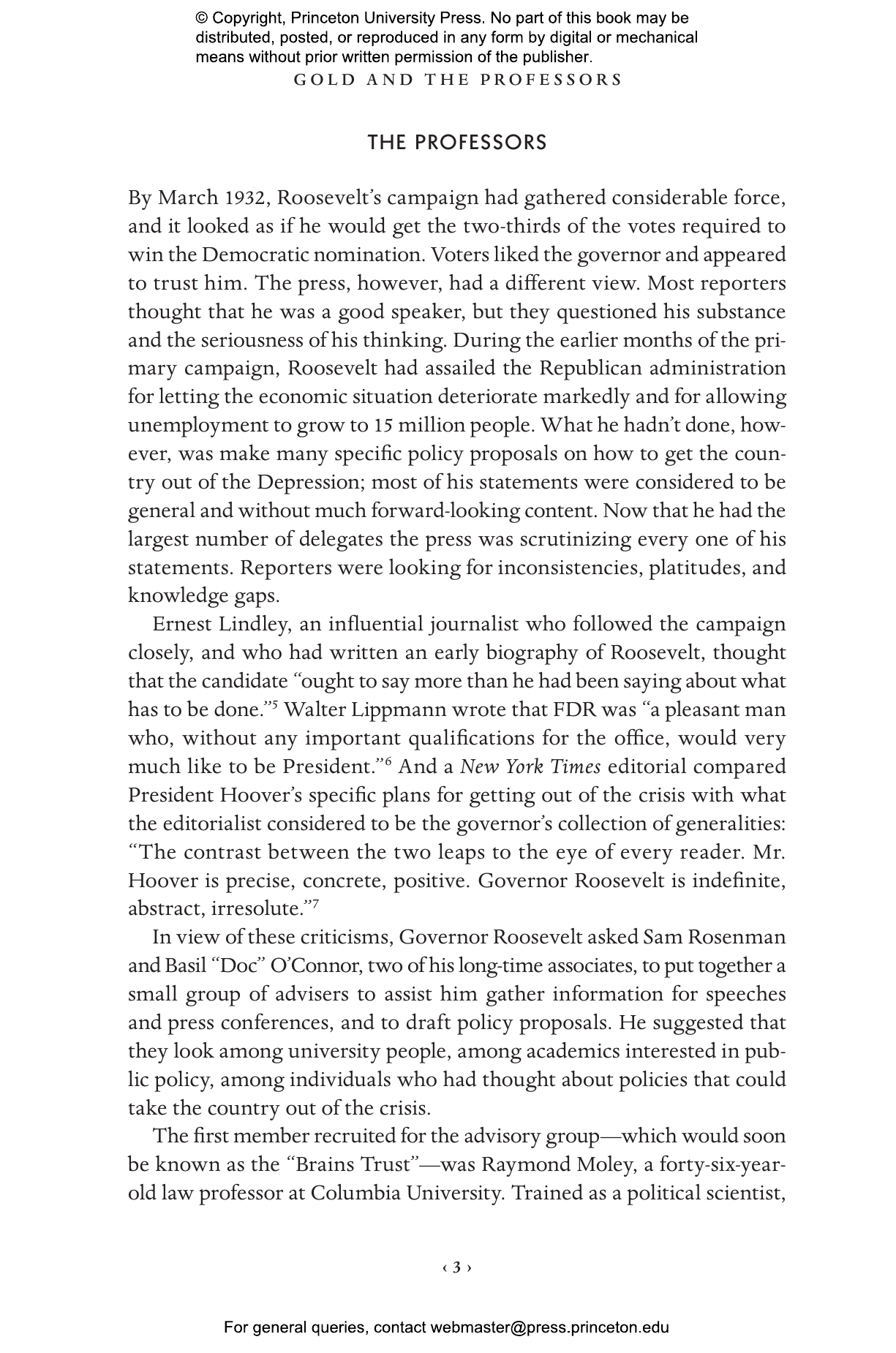 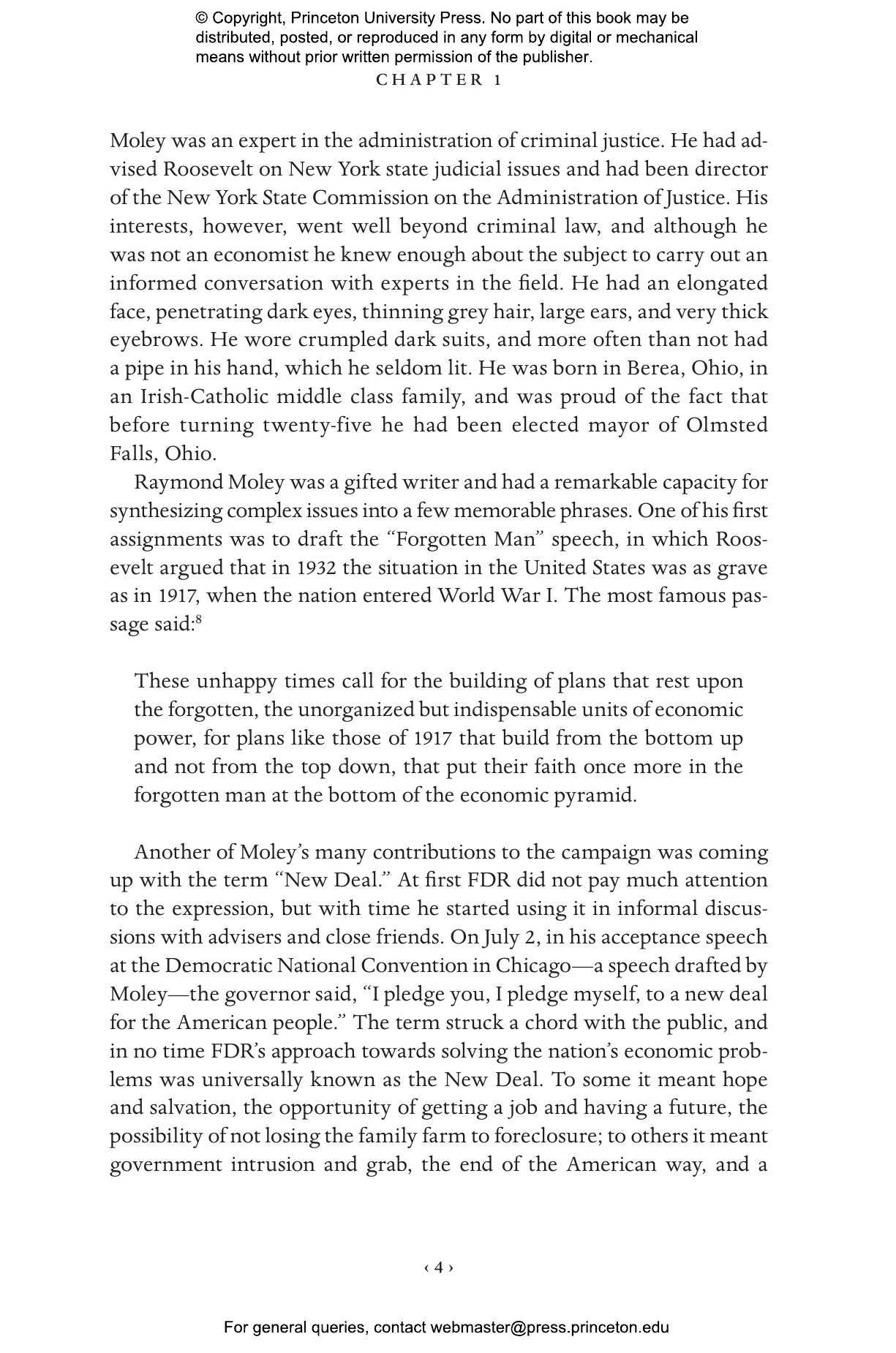 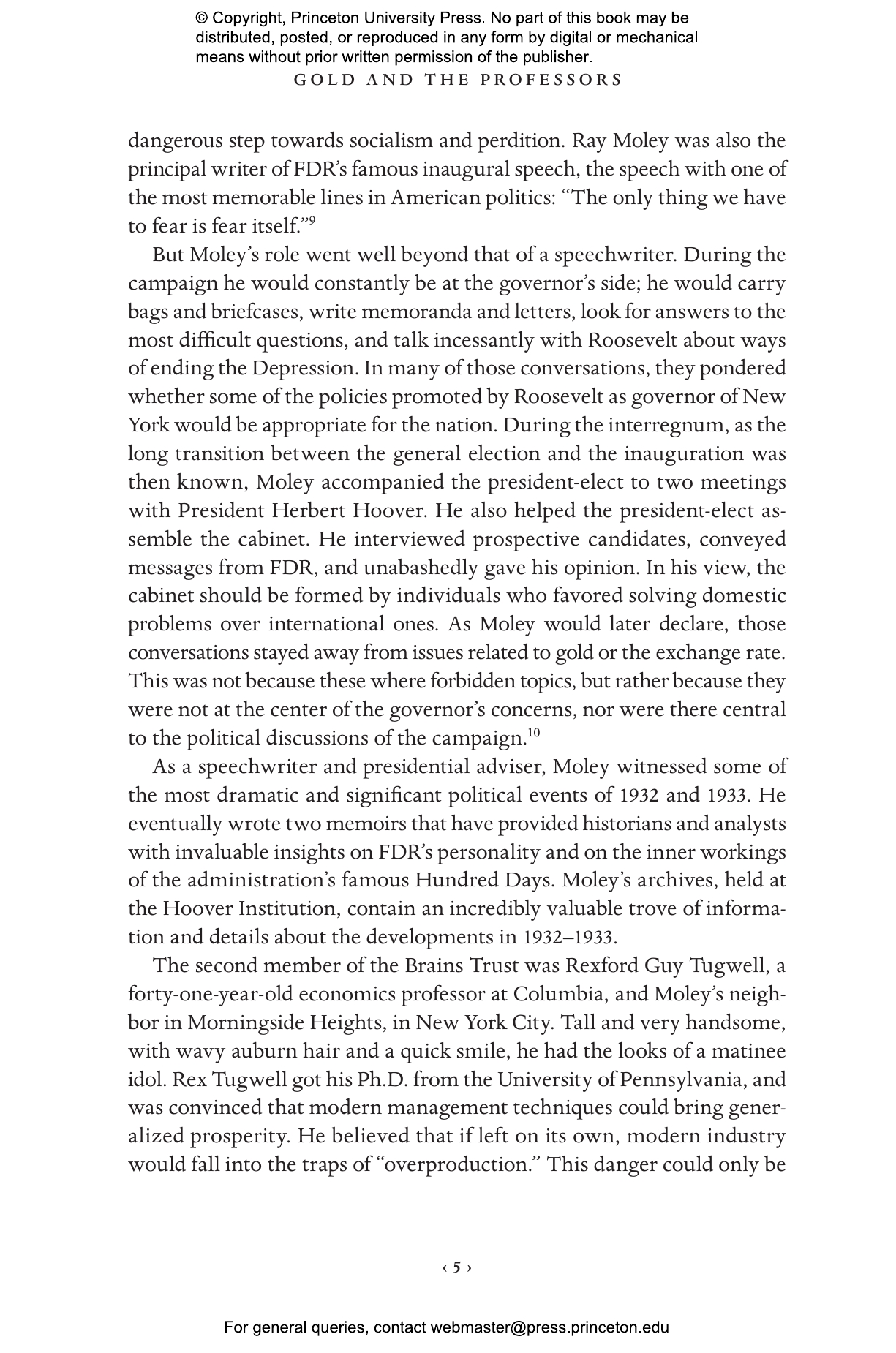 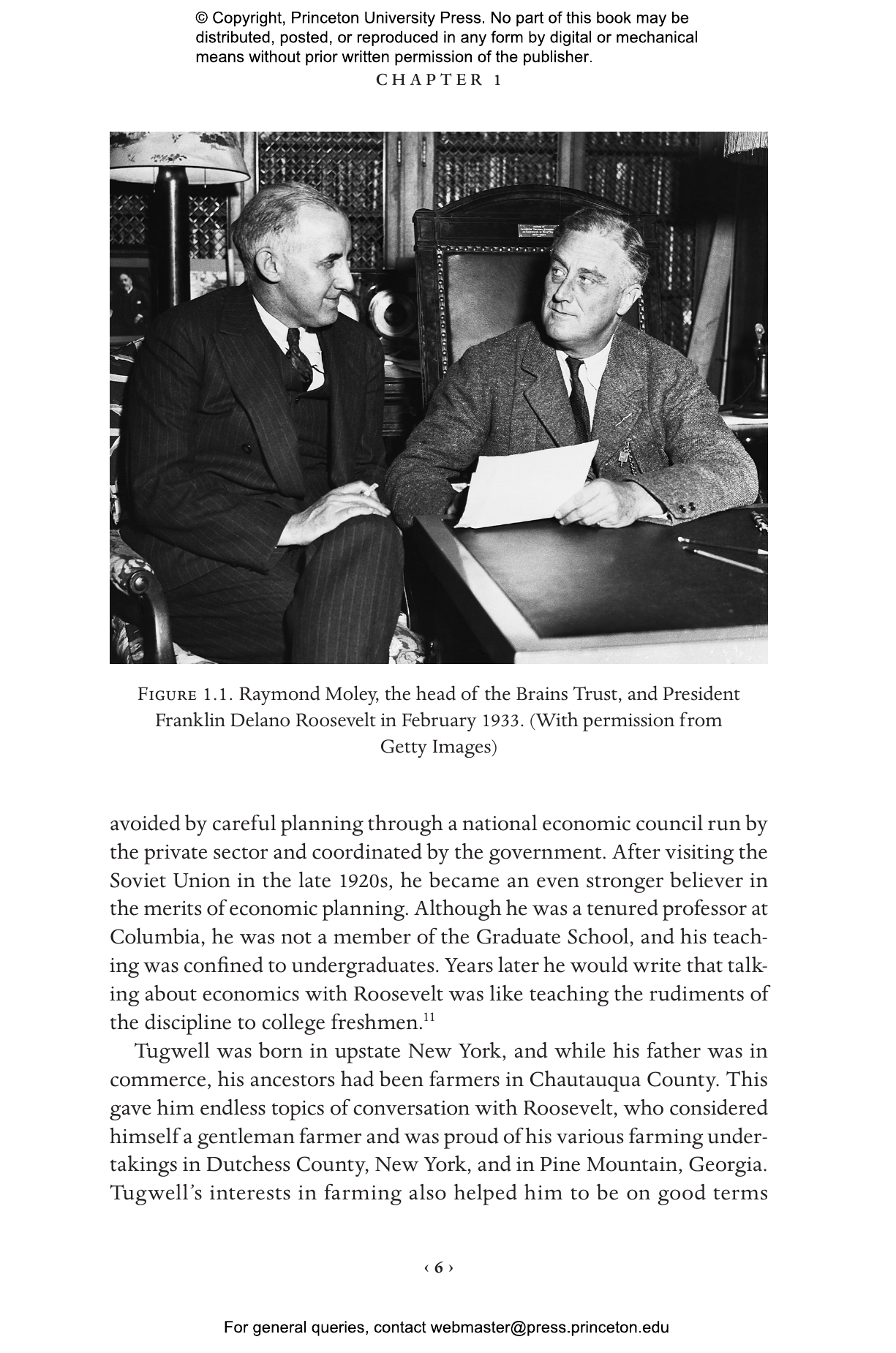 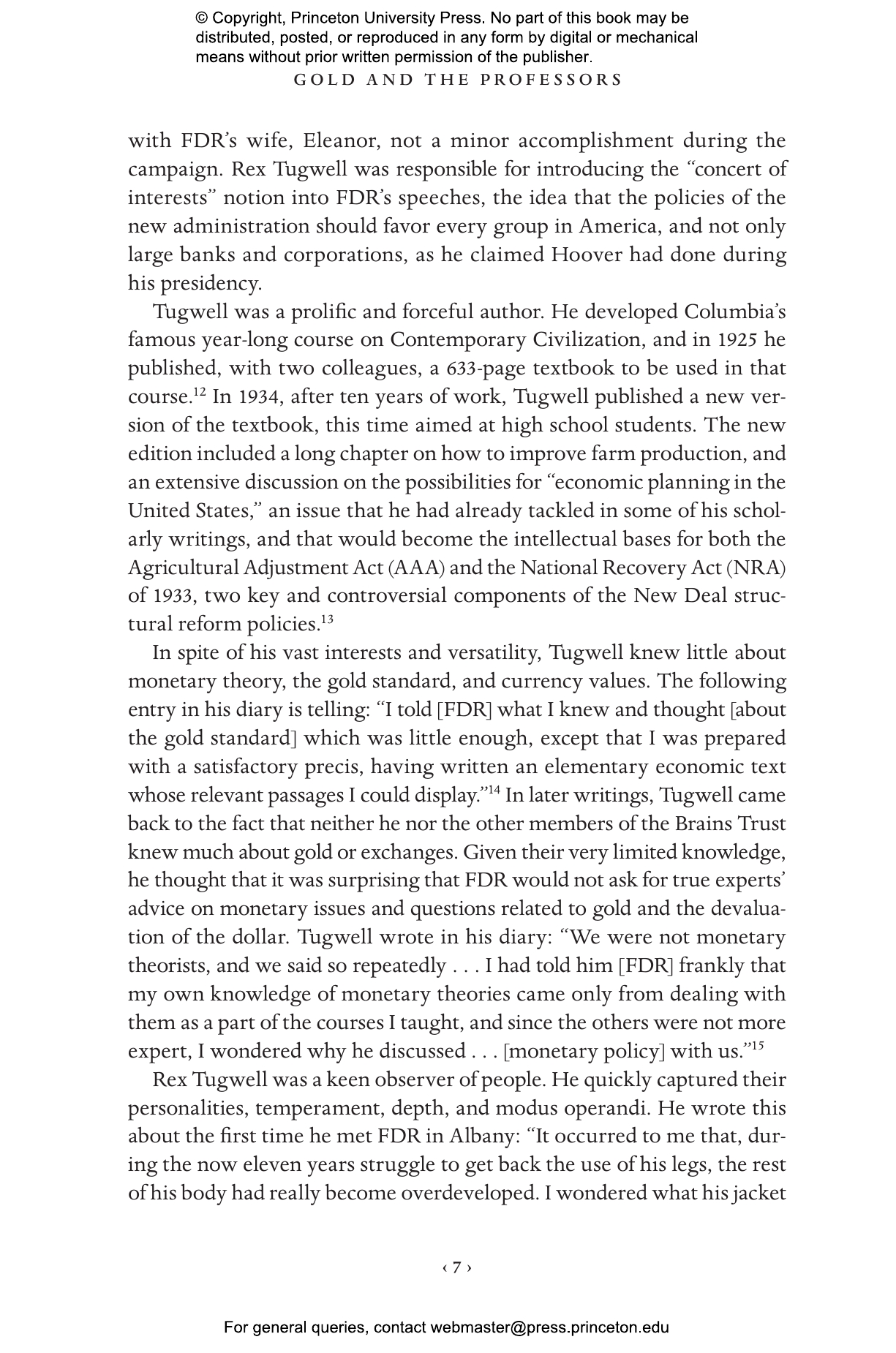 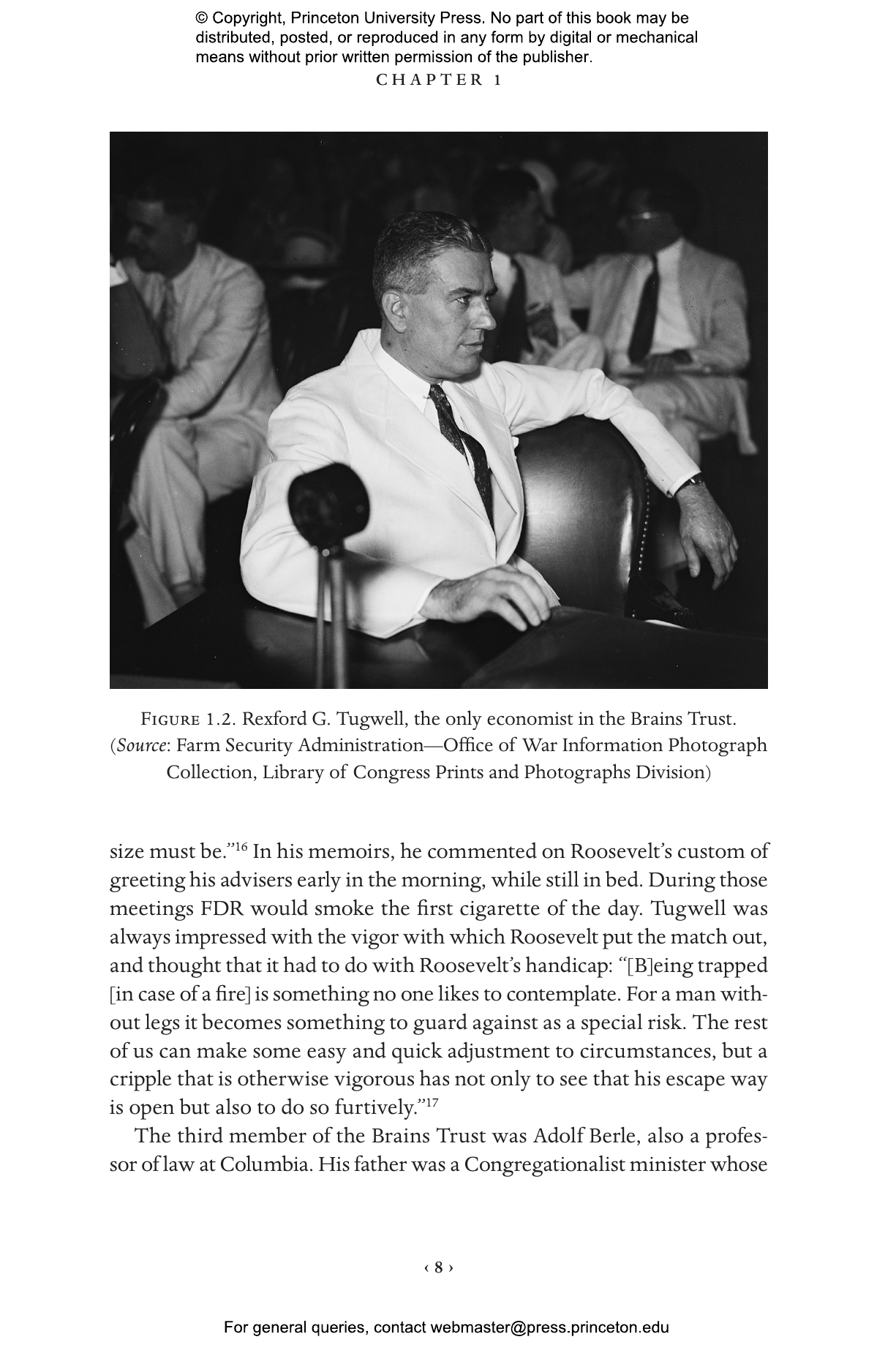 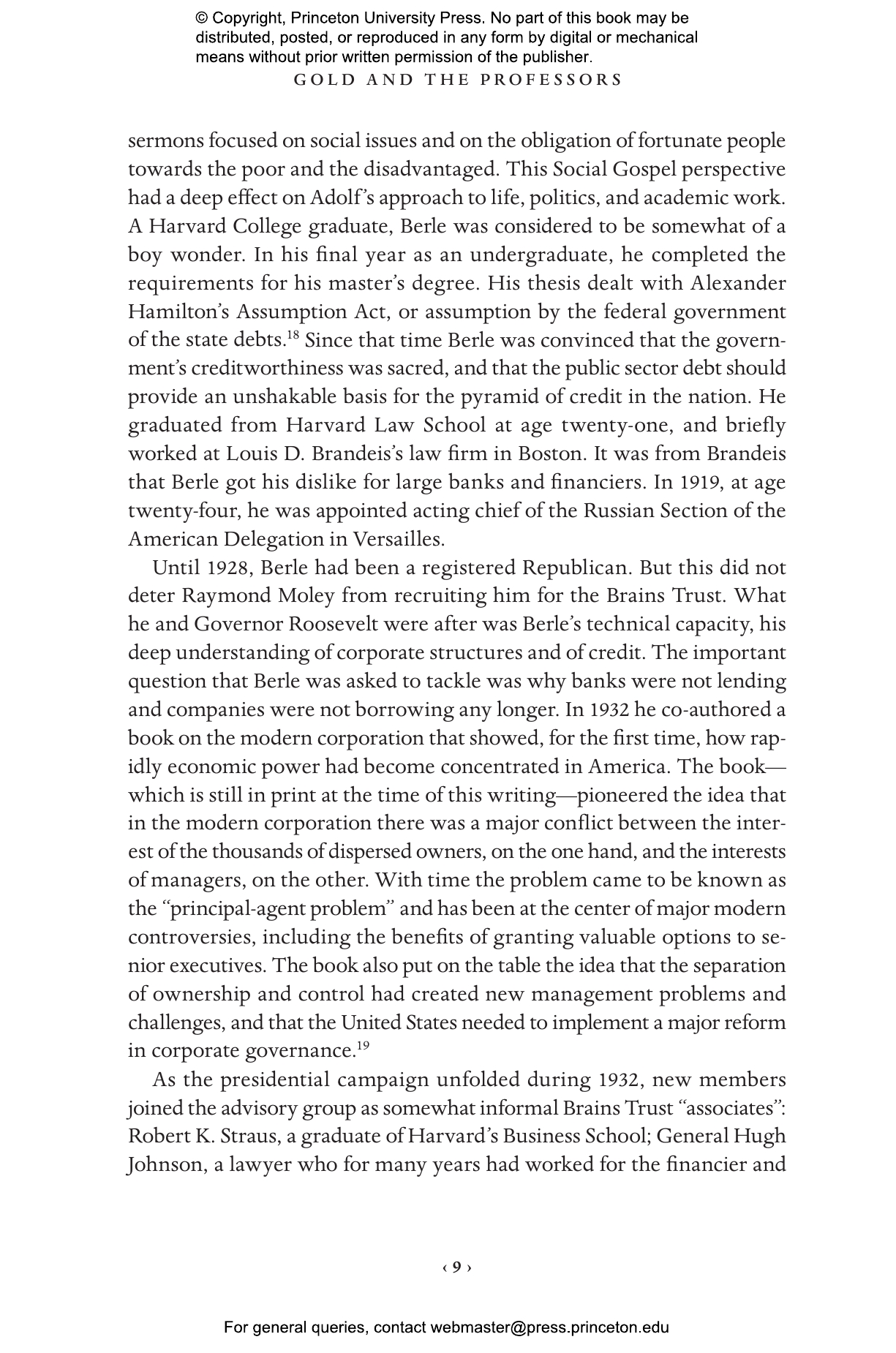 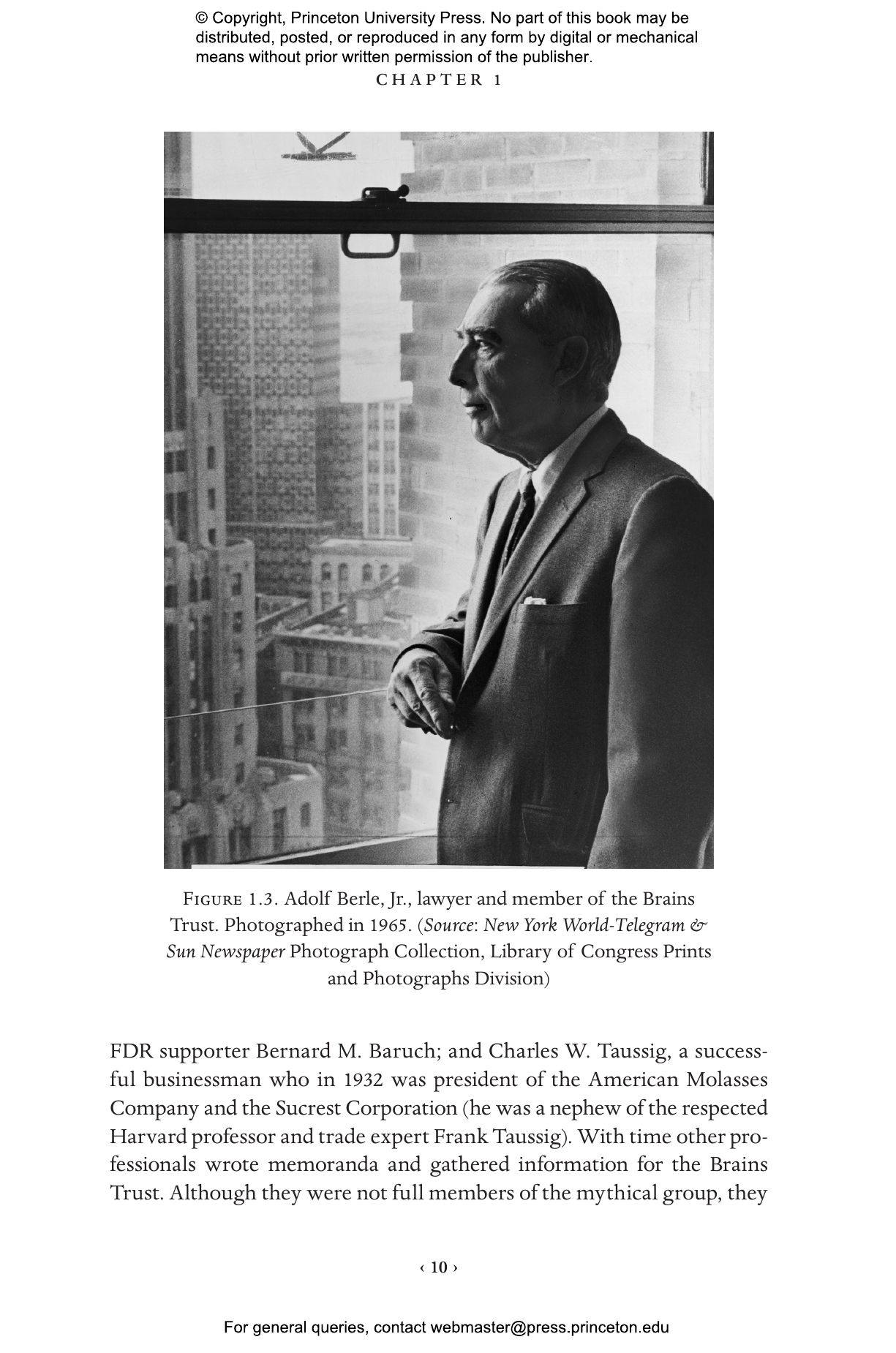 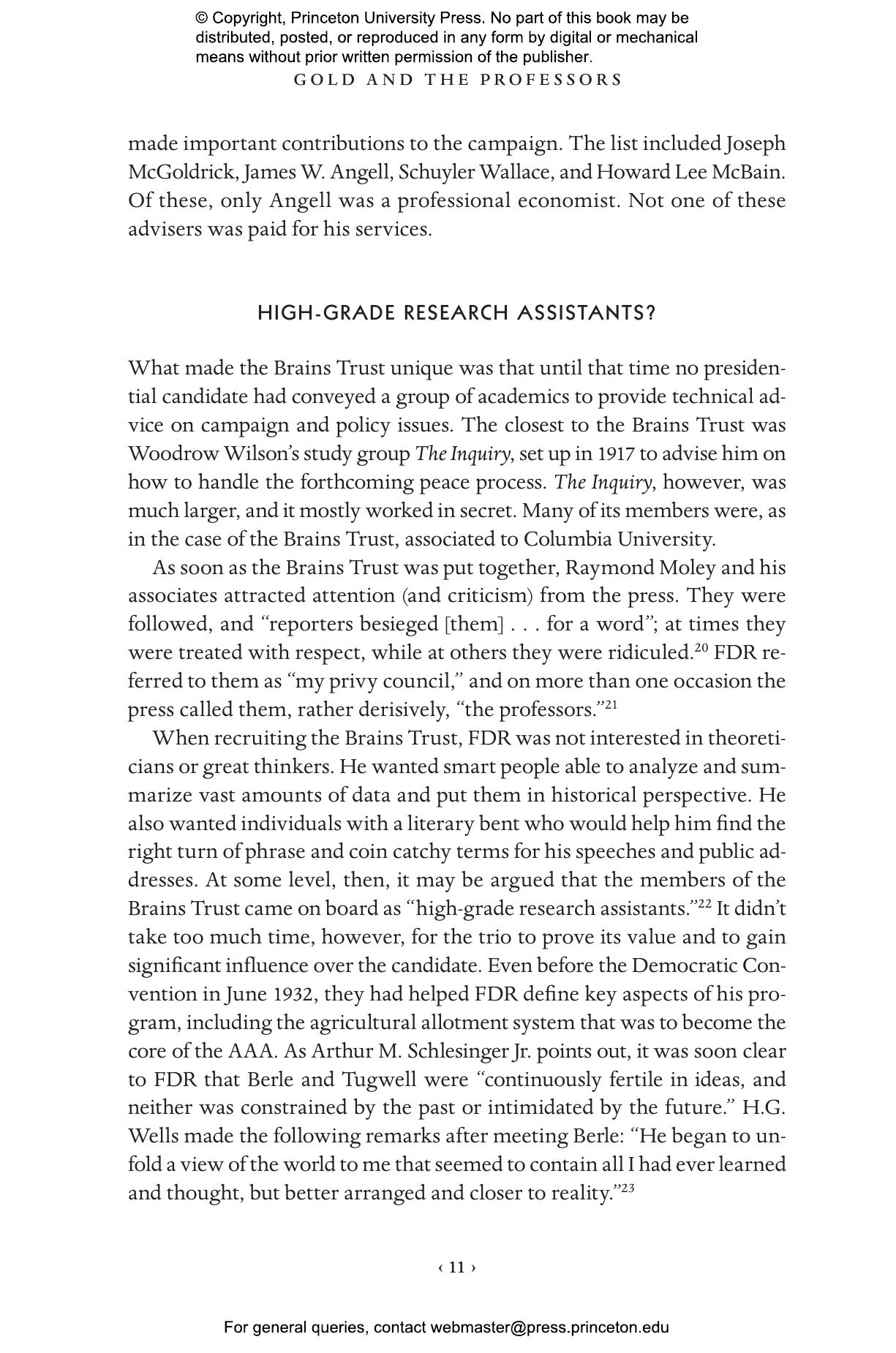 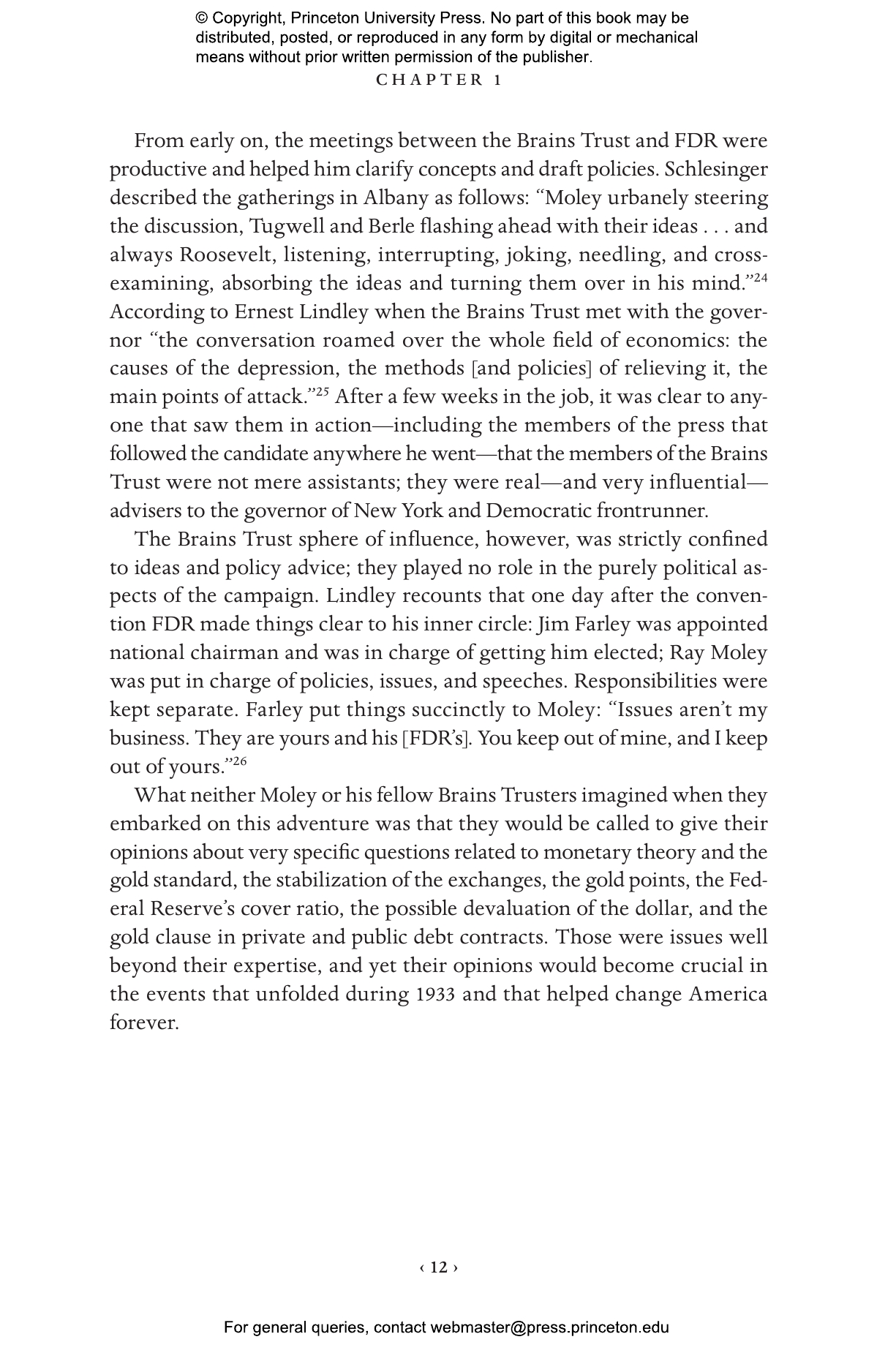 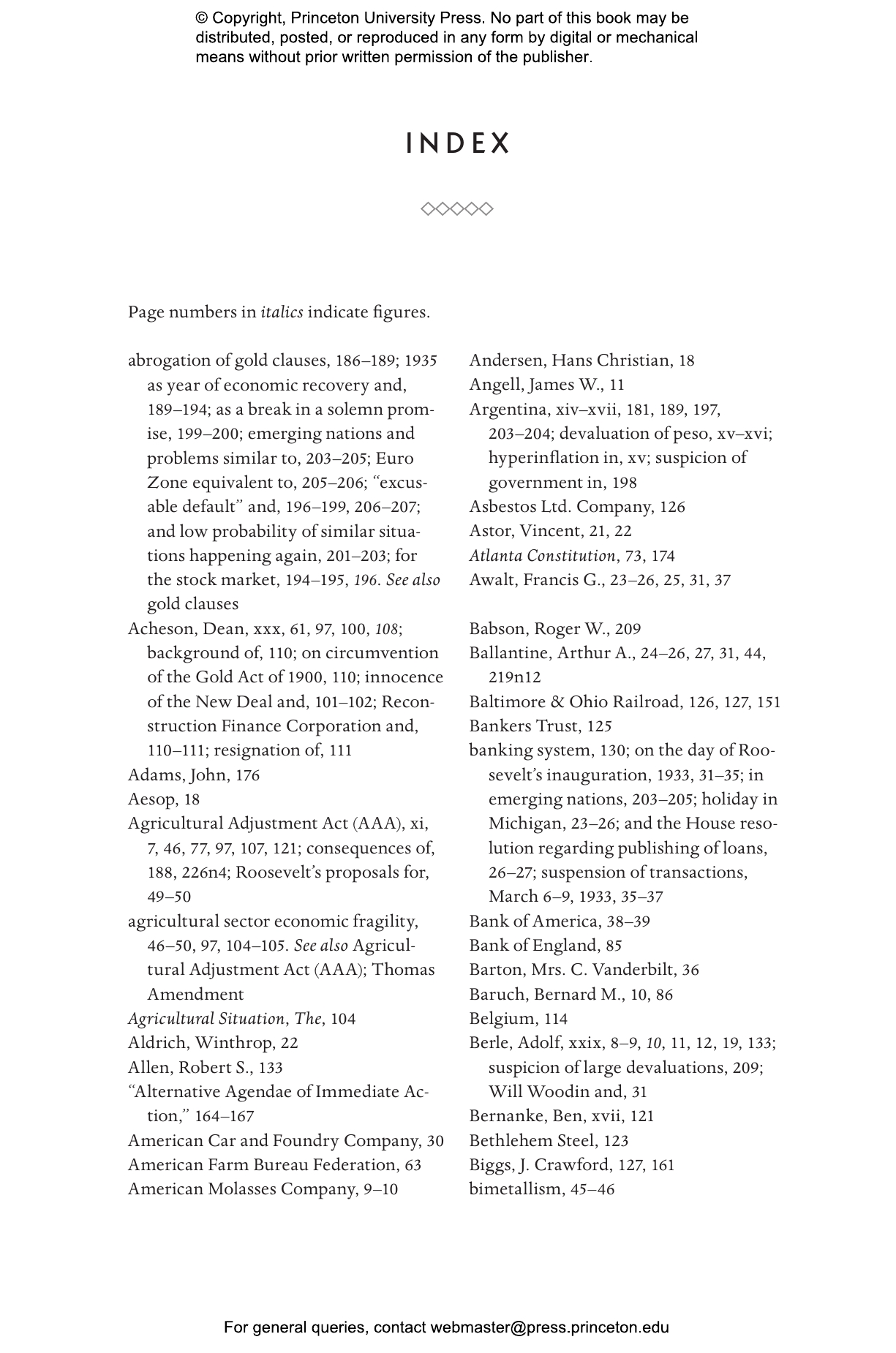 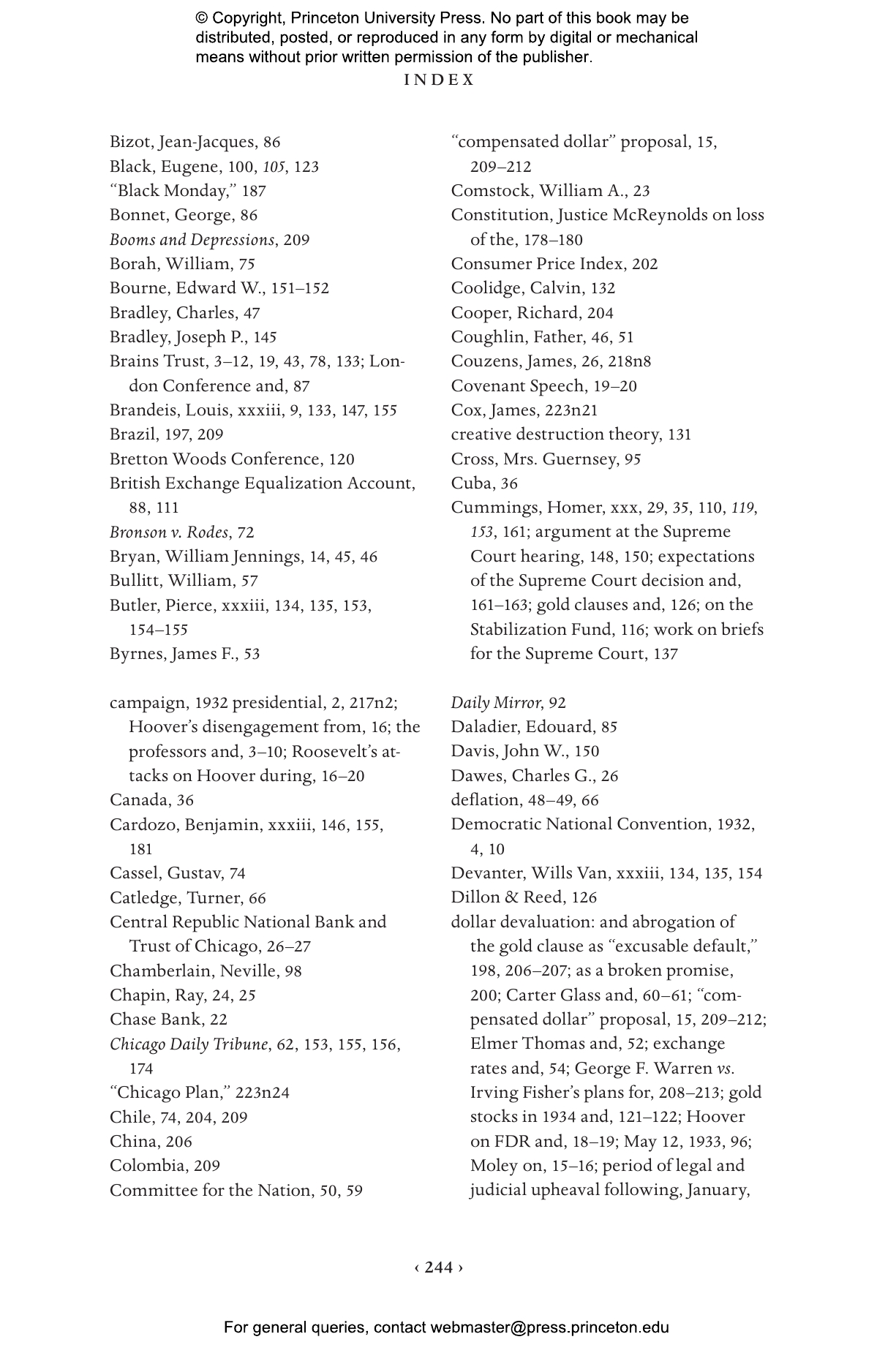 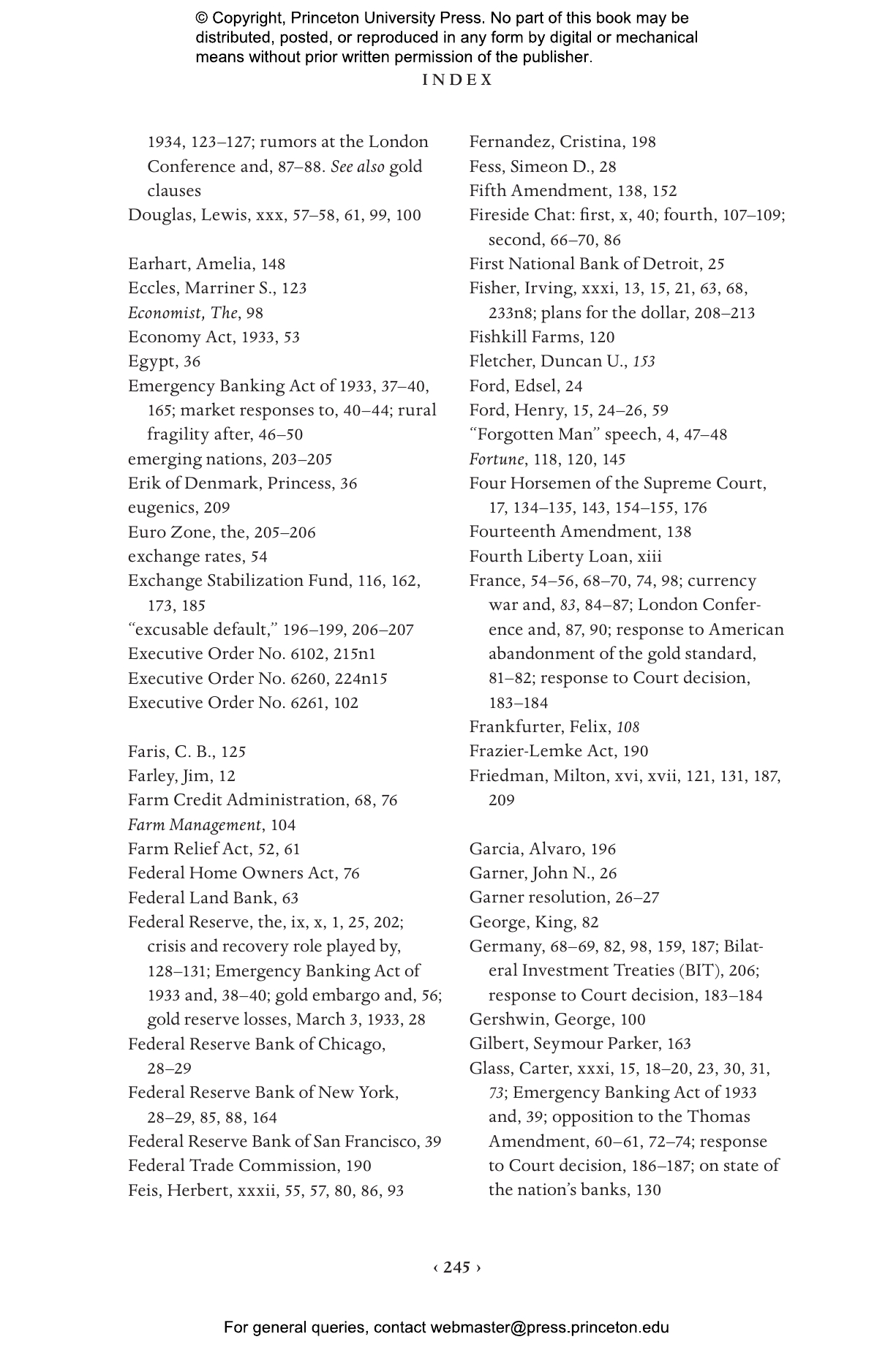 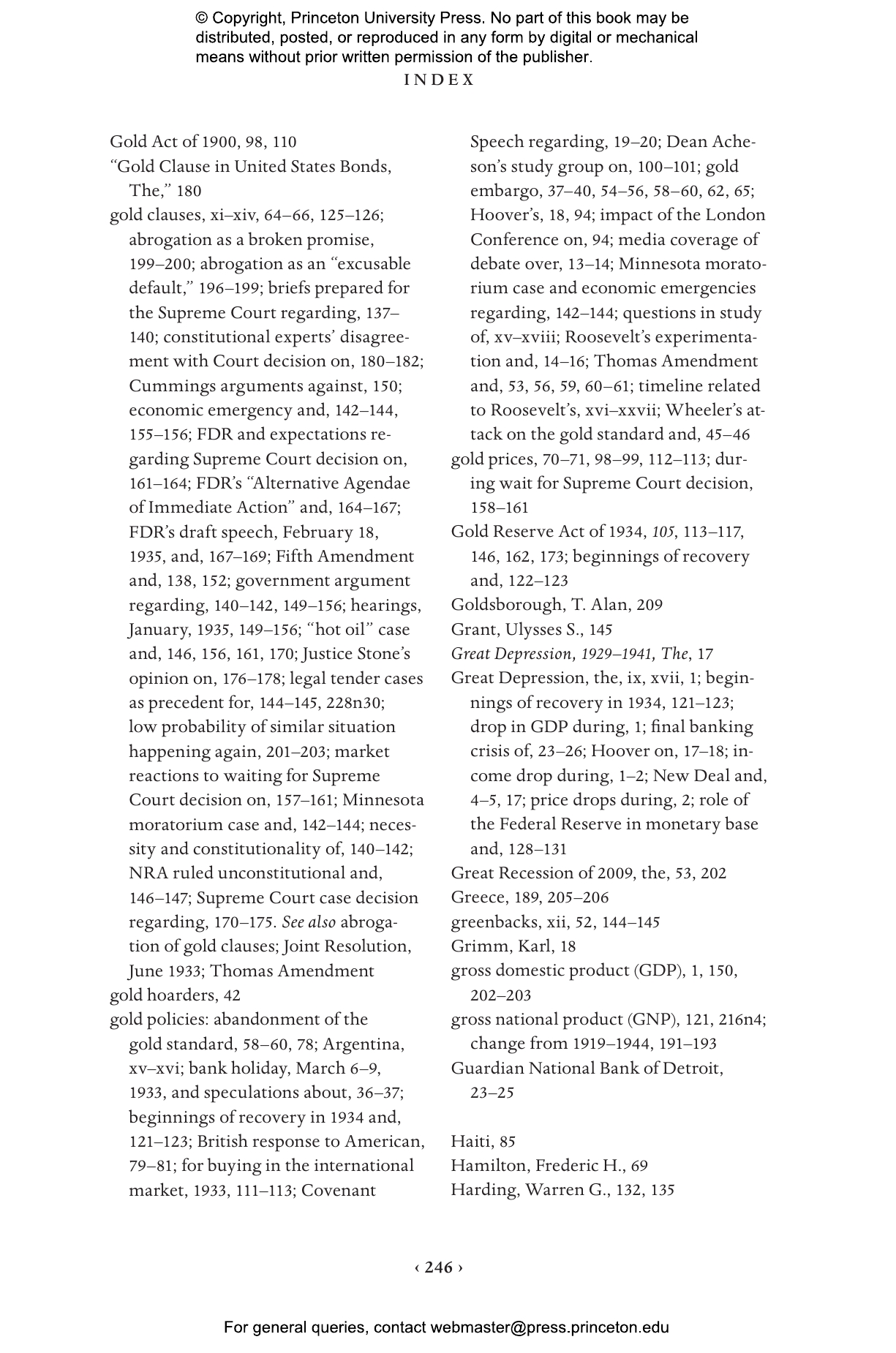 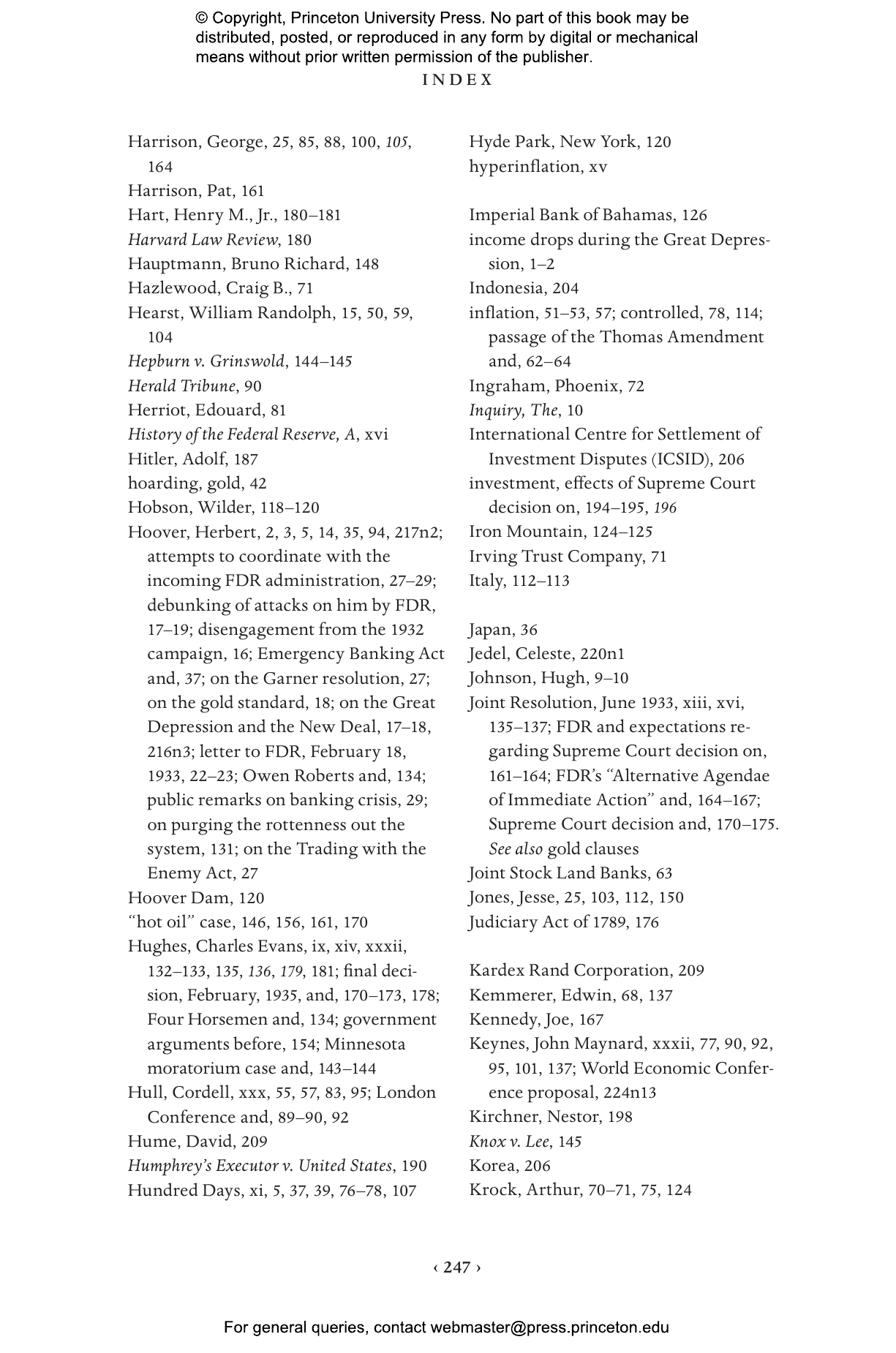 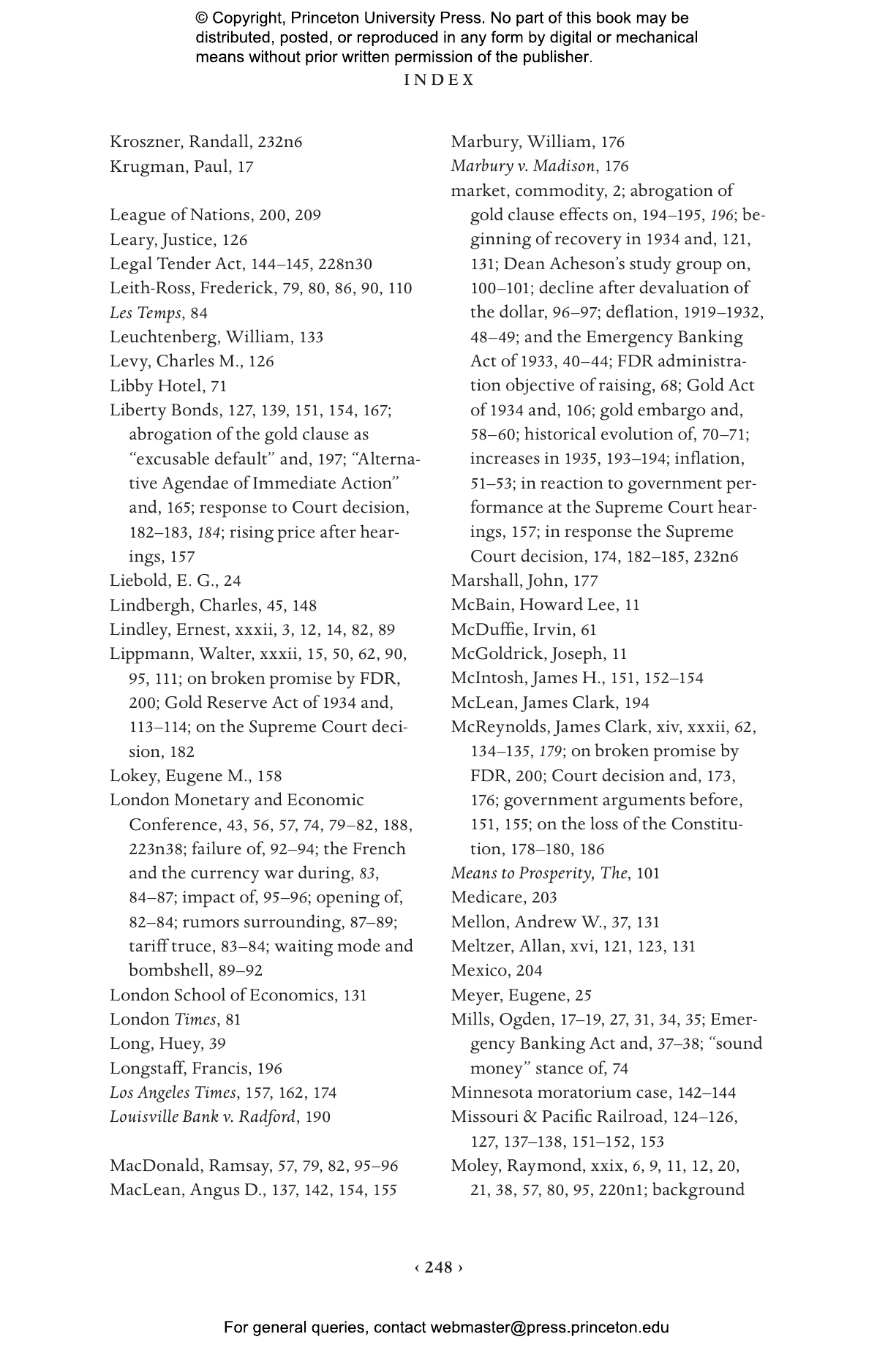 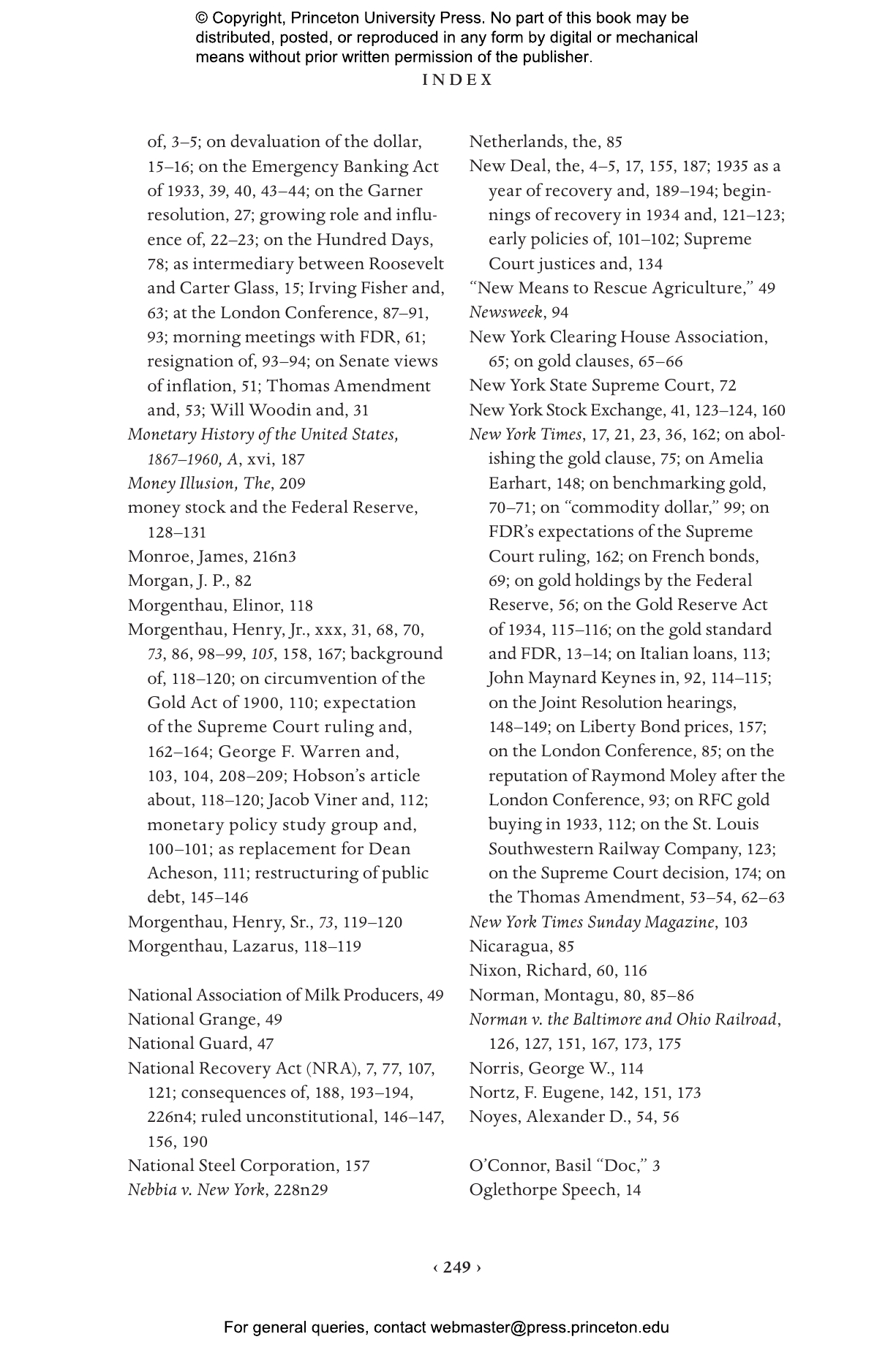 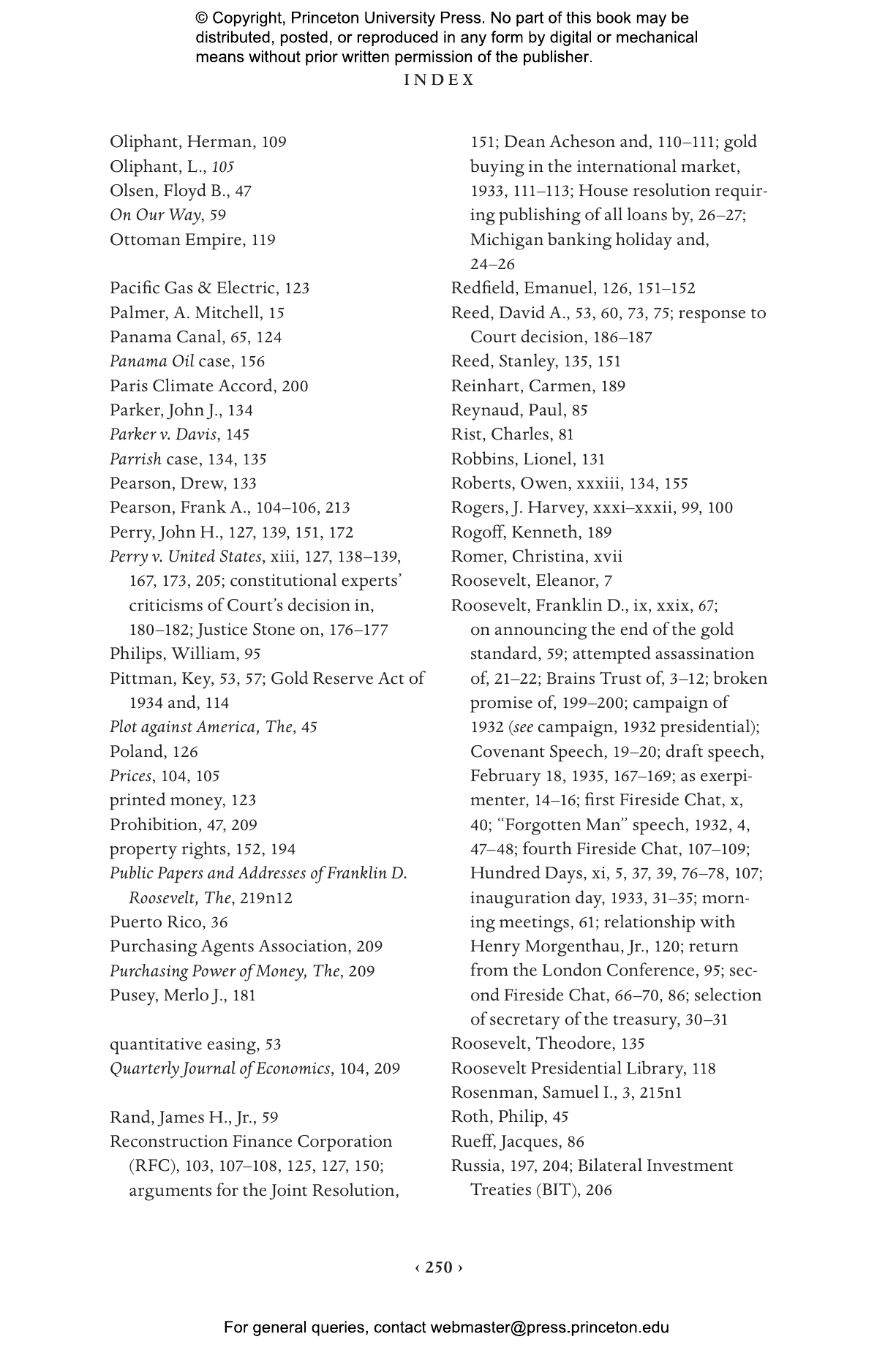 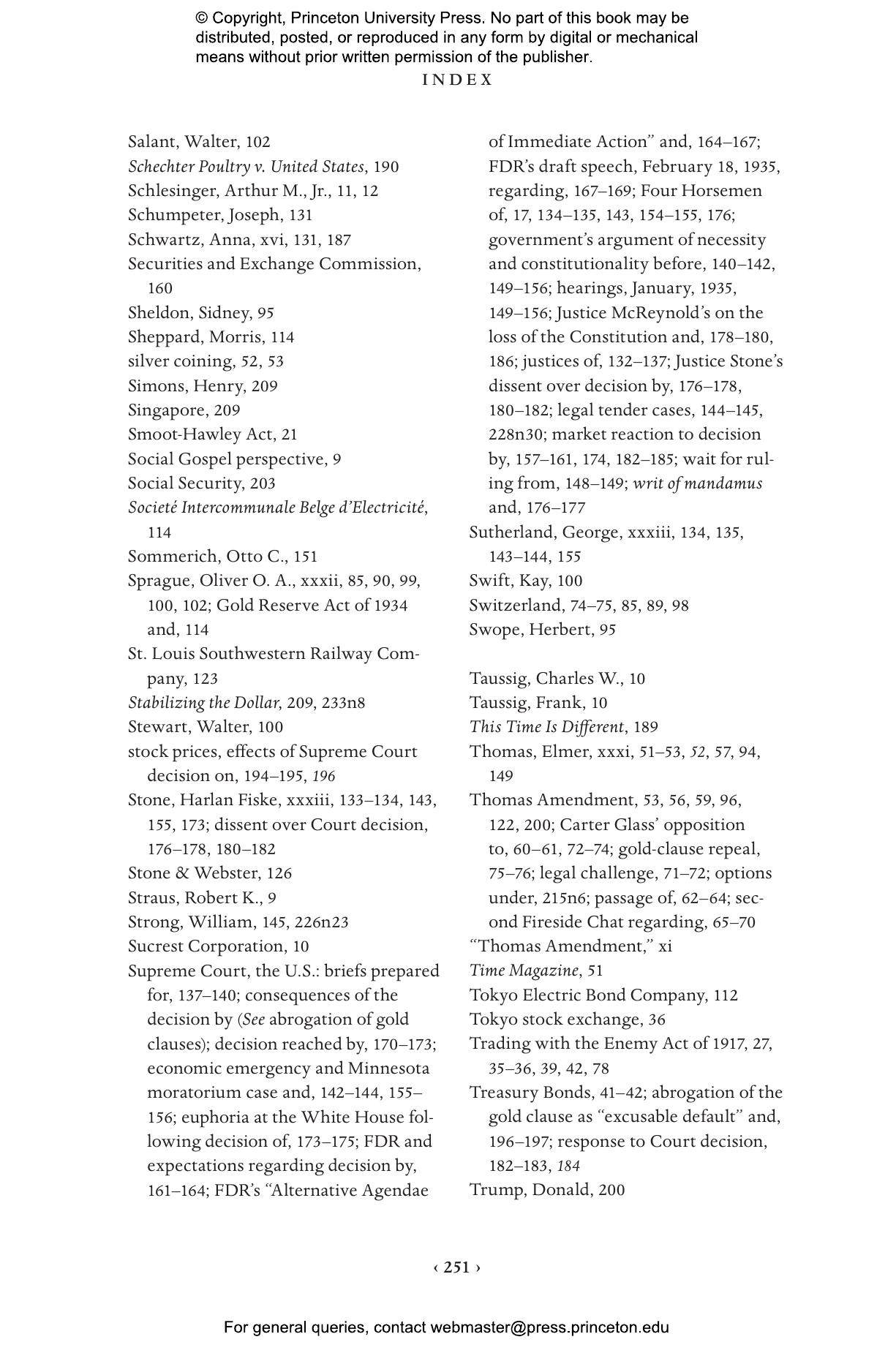 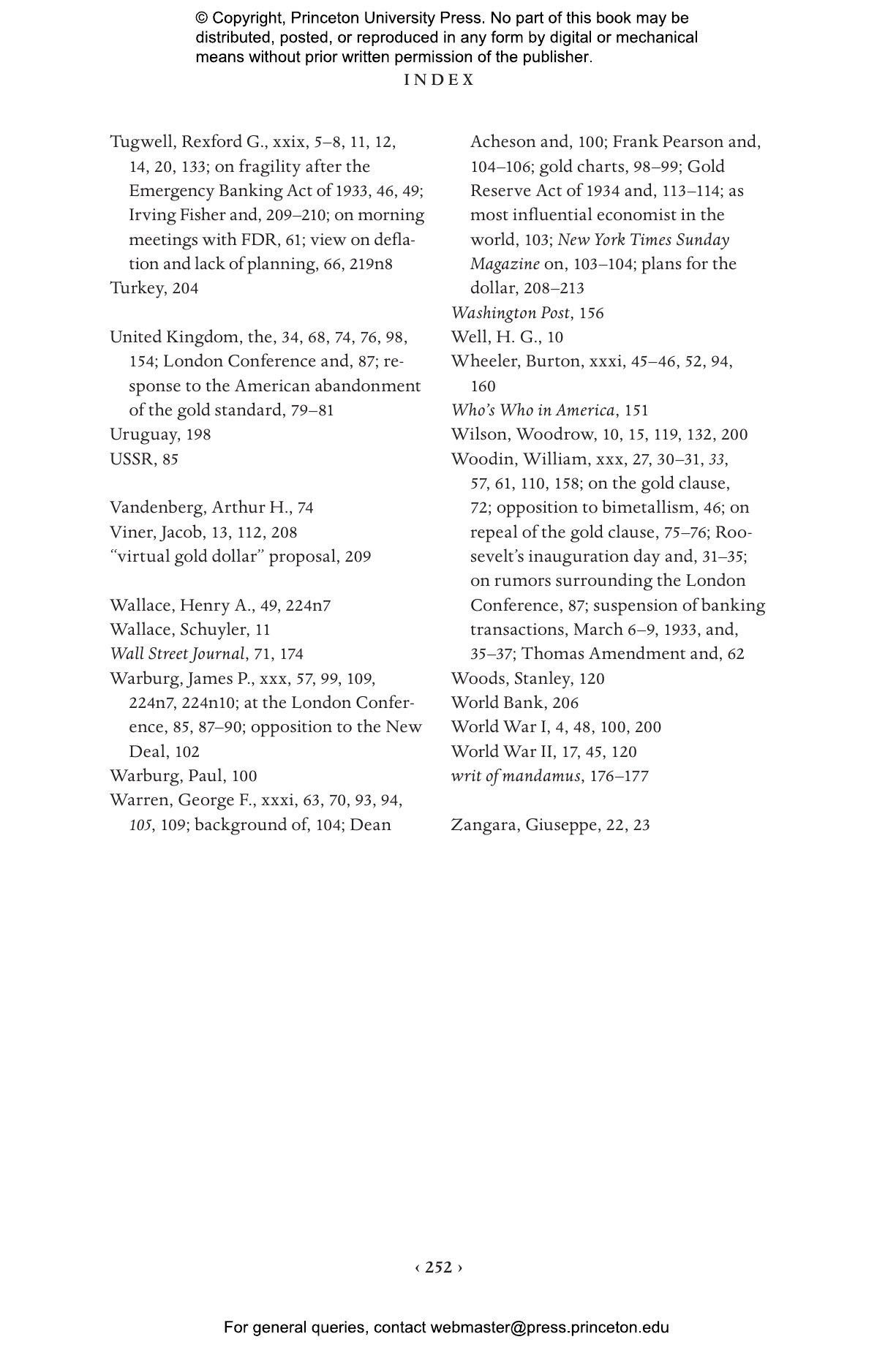 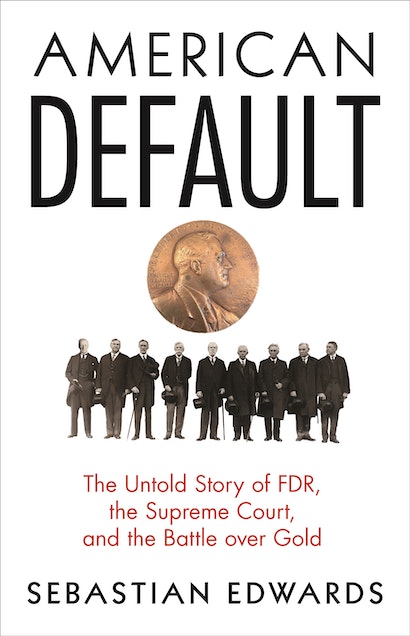 The American economy is strong in large part because nobody believes that America would ever default on its debt. Yet in 1933, Franklin D. Roosevelt did just that, when in a bid to pull the country out of depression, he depreciated the US dollar in relation to gold, effectively annulling all debt contracts. From FDR’s order for Americans to sell the government all their gold holdings to the Supreme Court confrontation that threatened to finish the New Deal, American Default provides a compelling account of an economic and legal drama that embroiled a nation.

Sebastian Edwards is the Henry Ford II Professor of International Economics at the University of California, Los Angeles. His books include Toxic Aid and Left Behind. 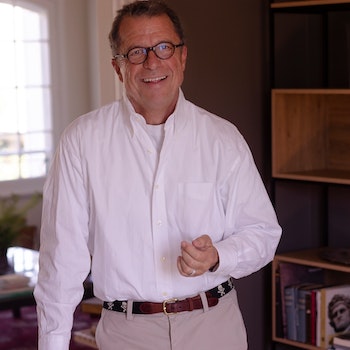 “The story is fascinating and the lessons eternal.”—Martin Wolf, Financial Times

“American Default is the history of that mighty legal, moral, political and monetary controversy, the effects of which are with us still.”—James Grant, Wall Street Journal

“A magnificent piece of scholarship . . . [that] illustrates the benefits of historical distance in evaluating major events.”—Kenneth Rogoff, Project Syndicate