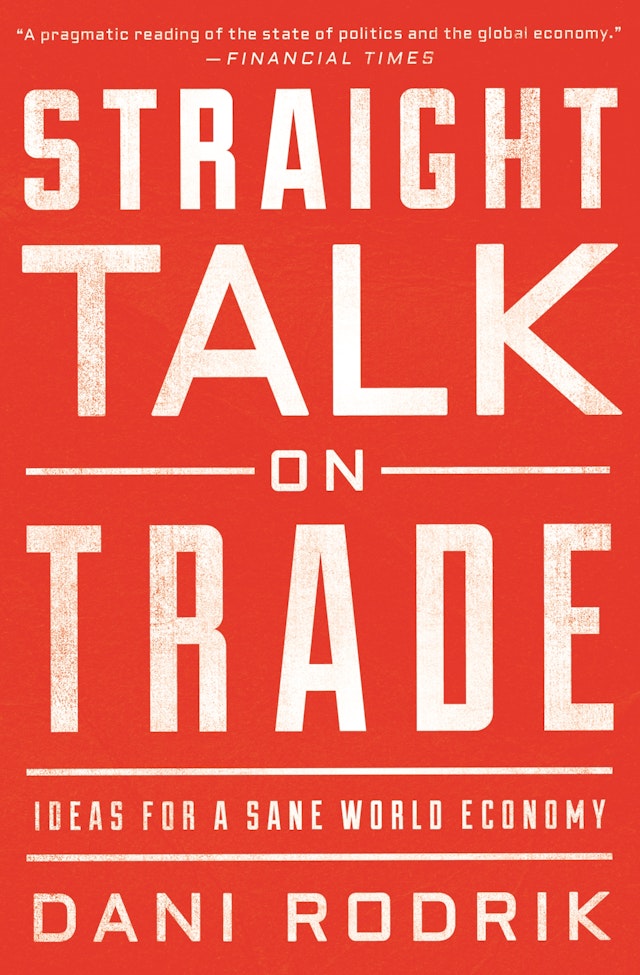 Not so long ago the nation-state seemed to be on its deathbed, condemned to irrelevance by the forces of globalization and technology. Now it is back with a vengeance, propelled by a groundswell of populists around the world. In Straight Talk on Trade, Dani Rodrik, an early and outspoken critic of economic globalization taken too far, goes beyond the populist backlash and offers a more reasoned explanation for why our elites’ and technocrats’ obsession with hyper-globalization made it more difficult for nations to achieve legitimate economic and social objectives at home. Ranging over the recent experiences of advanced countries, the eurozone, and developing nations, Straight Talk on Trade charts a way forward with new ideas about how to reconcile today’s inequitable trends with liberal democracy and social inclusion.

Dani Rodrik is the Ford Foundation Professor of International Political Economy at the John F. Kennedy School of Government at Harvard University. He is the author of Economics Rules and The Globalization Paradox. Twitter @rodrikdani 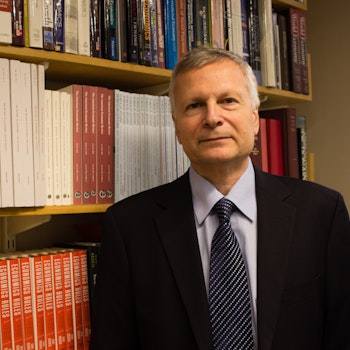 “A pragmatic reading of the state of politics and the global economy.”—Financial Times

"A good introduction to one of the most thought-provoking economists working today."—Edward Hadas, Reuters Breakingviews

"A thoughtful, reasoned argument, of much interest to students of globalism and its discontents."—Kirkus Reviews

"Dani Rodrik is . . . an erudite critic of his profession and that—as well as the moment in history we are confronting—is what makes this book compelling."—Shawn Donnan, Financial Times

"In the thoughtful, ruminative essays collected and woven together here, [Rodrik] explains the deep tension between economic integration at the international level and democratic decision-making at the national level."—Richard N. Cooper, Foreign Affairs

"Dani Rodrik has long been the most perceptive critic of contemporary trading arrangements."—Martin Wolf, Financial Times