How collective intelligence can transform business, government, and our everyday lives 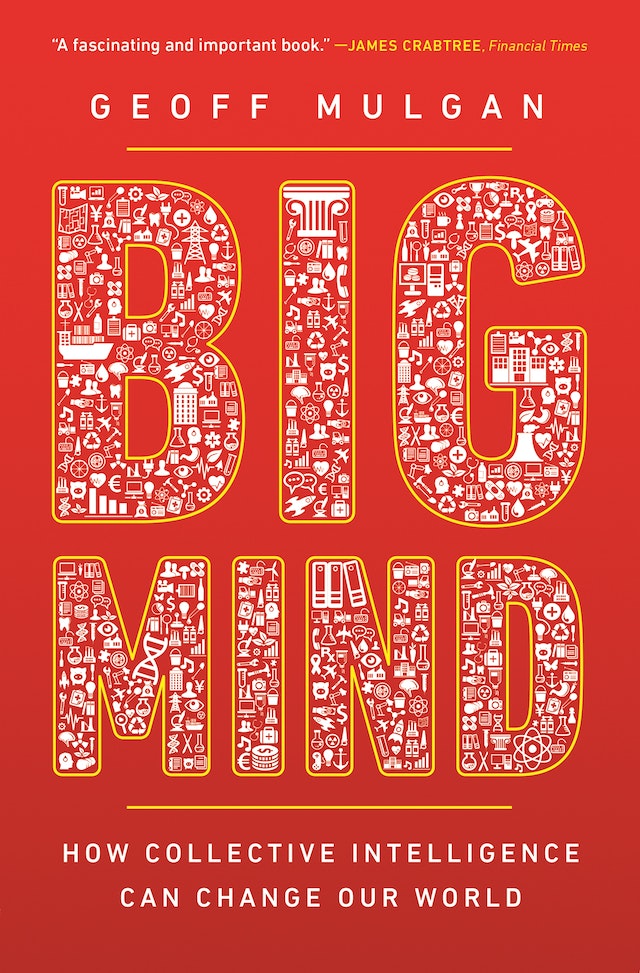 A new field of collective intelligence has emerged in recent years, prompted by digital technologies that make it possible to think at large scale. This “bigger mind”—human and machine capabilities working together—could potentially solve the great challenges of our time. Gathering insights from the latest work on data, web platforms, and artificial intelligence, Big Mind reveals how the power of collective intelligence could help organizations and societies to survive and thrive.

Geoff Mulgan is professor of collective intelligence, public policy, and social innovation at University College London, and a senior visiting scholar at Harvard University’s Ash Center. He was the founder of the think tank Demos and director of the Prime Minister’s Strategy Unit and head of policy under Tony Blair. His books include The Locust and the Bee and Good and Bad Power. 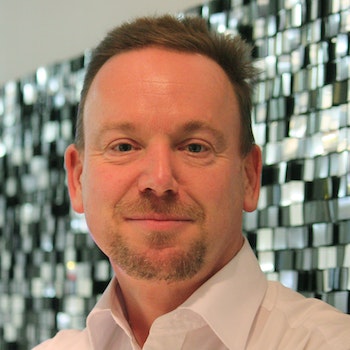 "The trenchant questions and thoughtful discussion in Big Mind . . . will help us to reimagine our institutions and convince us of the urgency of doing so."—Beth Simone Noveck, Nature

"Brilliant. . . . Drawing on such disciplines as social psychology, computer science, and economics, as well as his experiences as a co-founder of the think tank Demos, Mulgan outlines the elements of CI, which has informed collaborations from the Manhattan project and NASA's moon landings to Google Maps and Wikipedia."—Kirkus Reviews

"A perfect introduction to collective intelligence. . . . The book draws on subjects such as social psychology, computer sciences and economics, as well as the author’s experiences as co-founder of the think tank Demos."—Arab News

"[Big Mind] charts the emergence of the new field of collective intelligence, which is harnessing human and digital capabilities for collaborative problem-solving on an unprecedented scale. It’s an argument with profound implications for the way we organise science, universities, businesses and governments."—James Wilsden, The Guardian

"[Big Mind] raises many awkward questions about why modern institutions, stacked with clever people and overflowing with useful data, are so often prone to collective intelligence failures, from some of the policy decisions that led up to this year’s Grenfell Tower fire in London to the run-in to the financial crisis a decade ago."—James Crabtree, Financial Times

"Mr Mulgan’s basic thought is that organisations, like individual minds, can contain highly intelligent elements and yet still be pretty stupid as a whole . . . . The trick is to balance the different sources of cleverness in such a way as to get the best out of all of them."—Oliver Moody, The Times

"An engaging and important read."—Paradigm Explorer

"Brilliant. . . . Mulgan outlines the elements of CI, which has informed collaborations from the Manhattan project and NASA’s moon landings to Google Maps and Wikipedia."—Kirkus Reviews

"Enlightening—indeed inspiring—and should be read by all citizens."—Martin Rees, former president of the Royal Society