Reputation touches almost everything, guiding our behavior and choices in countless ways. But it is also shrouded in mystery. Why is it so powerful when the criteria by which people and things are defined as good or bad often appear to be arbitrary? Why do we care so much about how others see us that we may even do irrational and harmful things to try to influence their opinion? In this engaging book, Gloria Origgi draws on philosophy, social psychology, sociology, economics, literature, and history to offer an illuminating account of an important yet oddly neglected subject. Compellingly written and filled with surprising insights, Reputation pins down an elusive subject that affects us all.

Gloria Origgi is a philosopher and a senior researcher at the Institut Jean Nicod at the National Center for Scientific Research in Paris. She has written books on trust and the future of writing on the Internet, and she maintains a blog in English, French, and Italian at gloriaoriggi.blogspot.com. 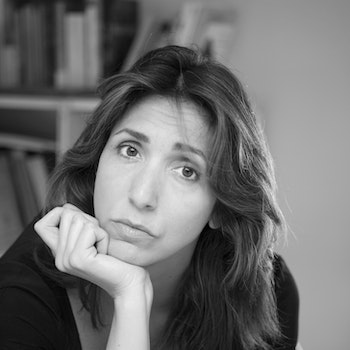 Jonathan Israel
In the Shadow of Justice