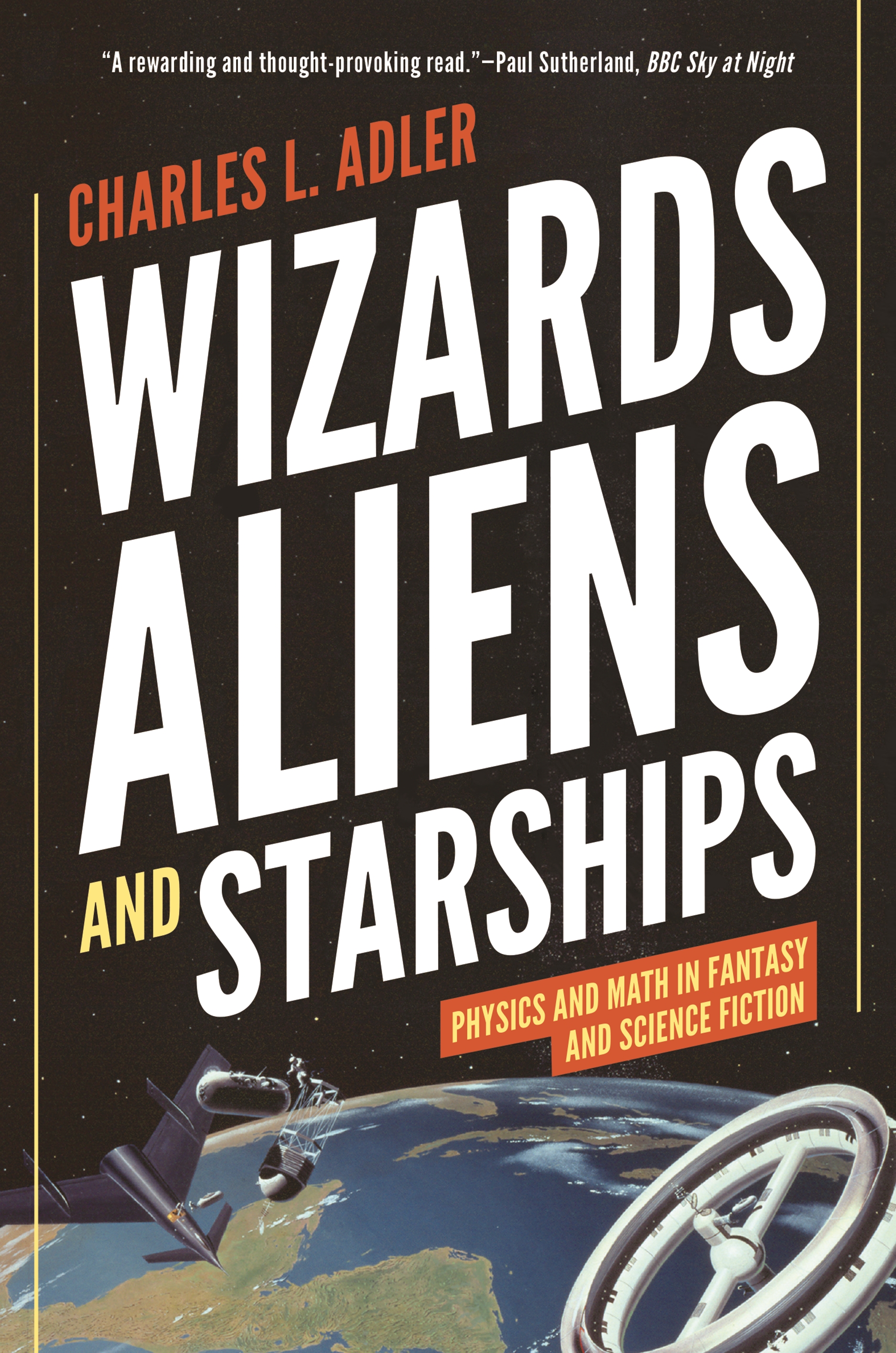 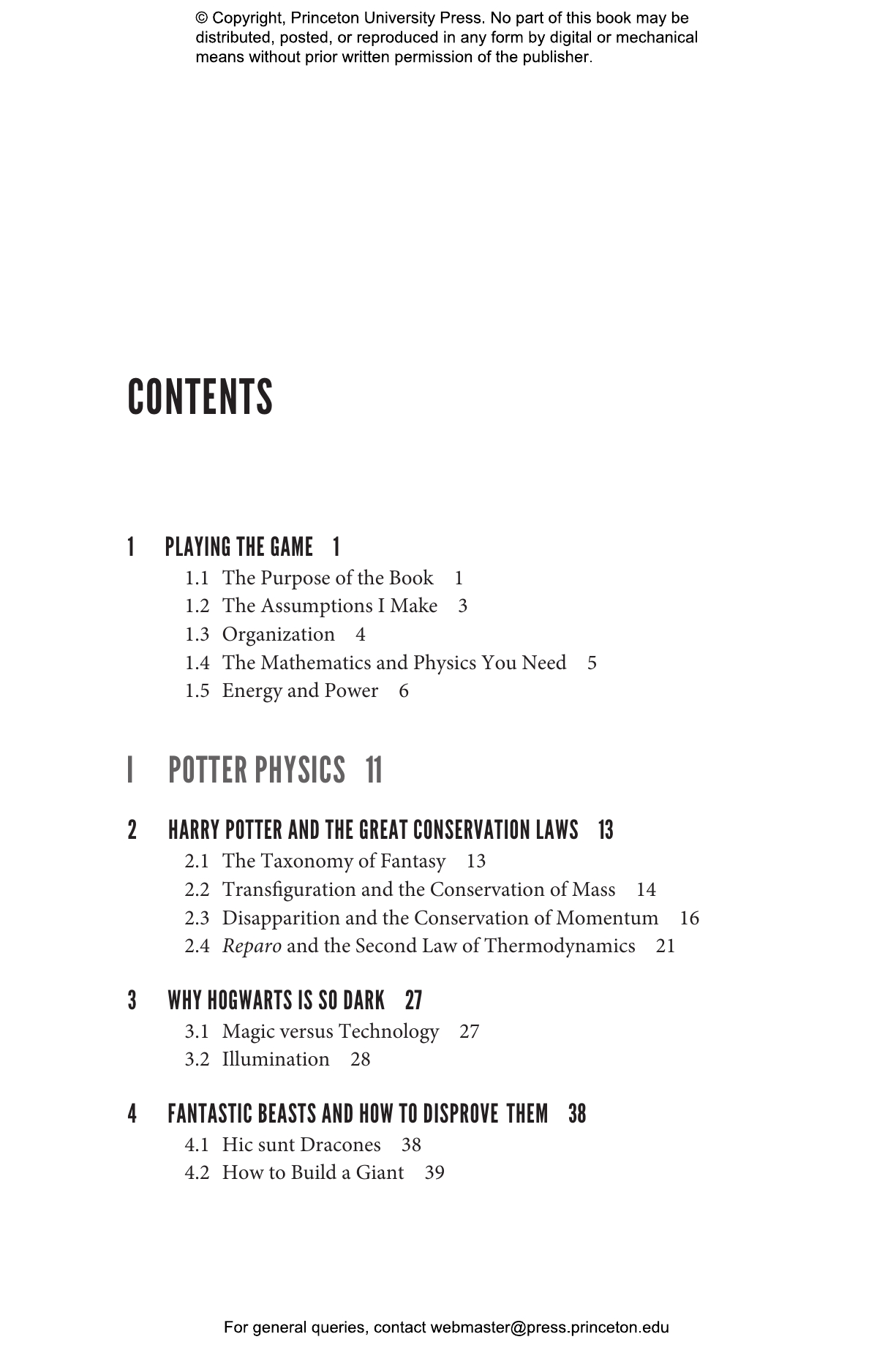 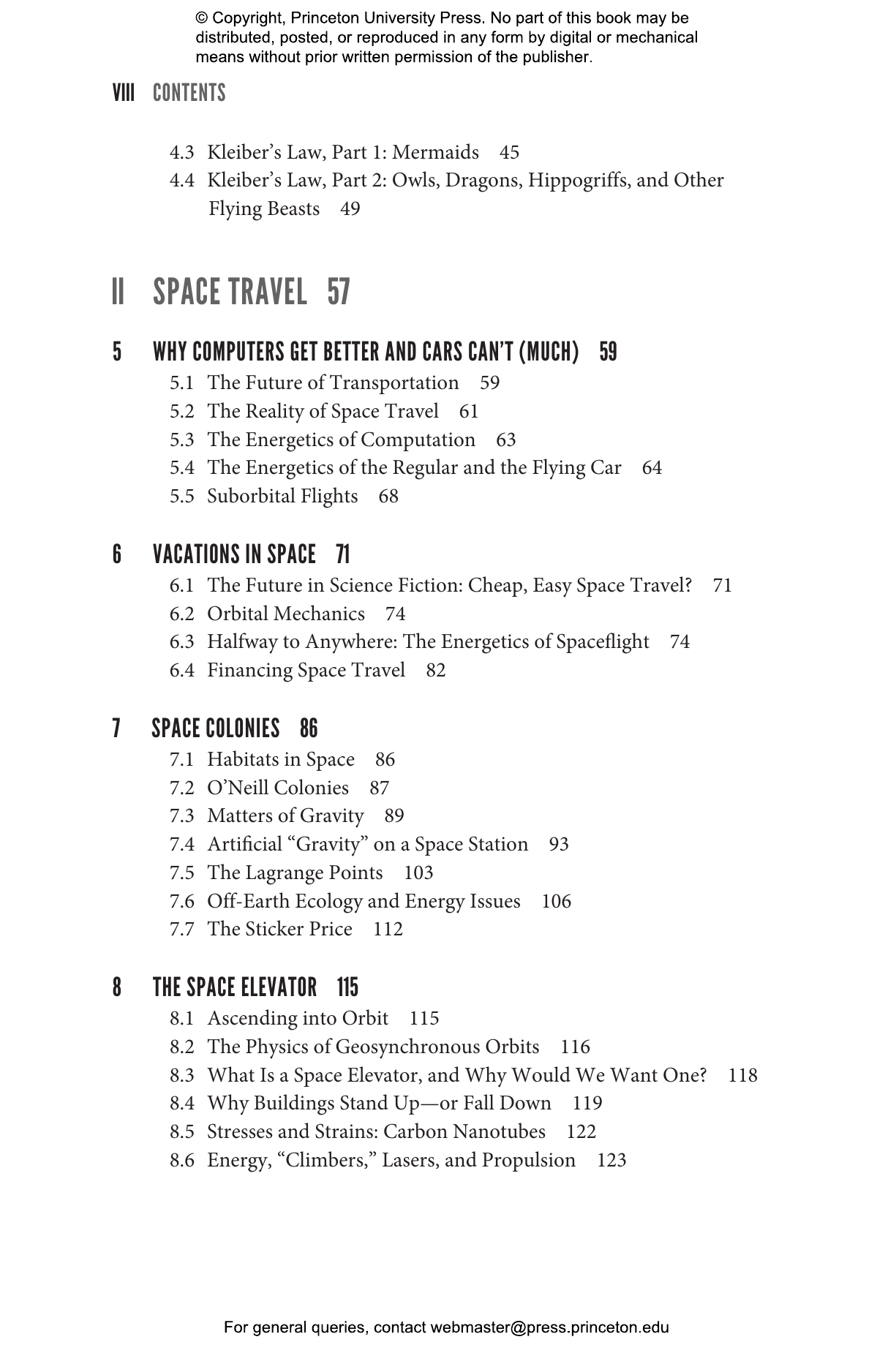 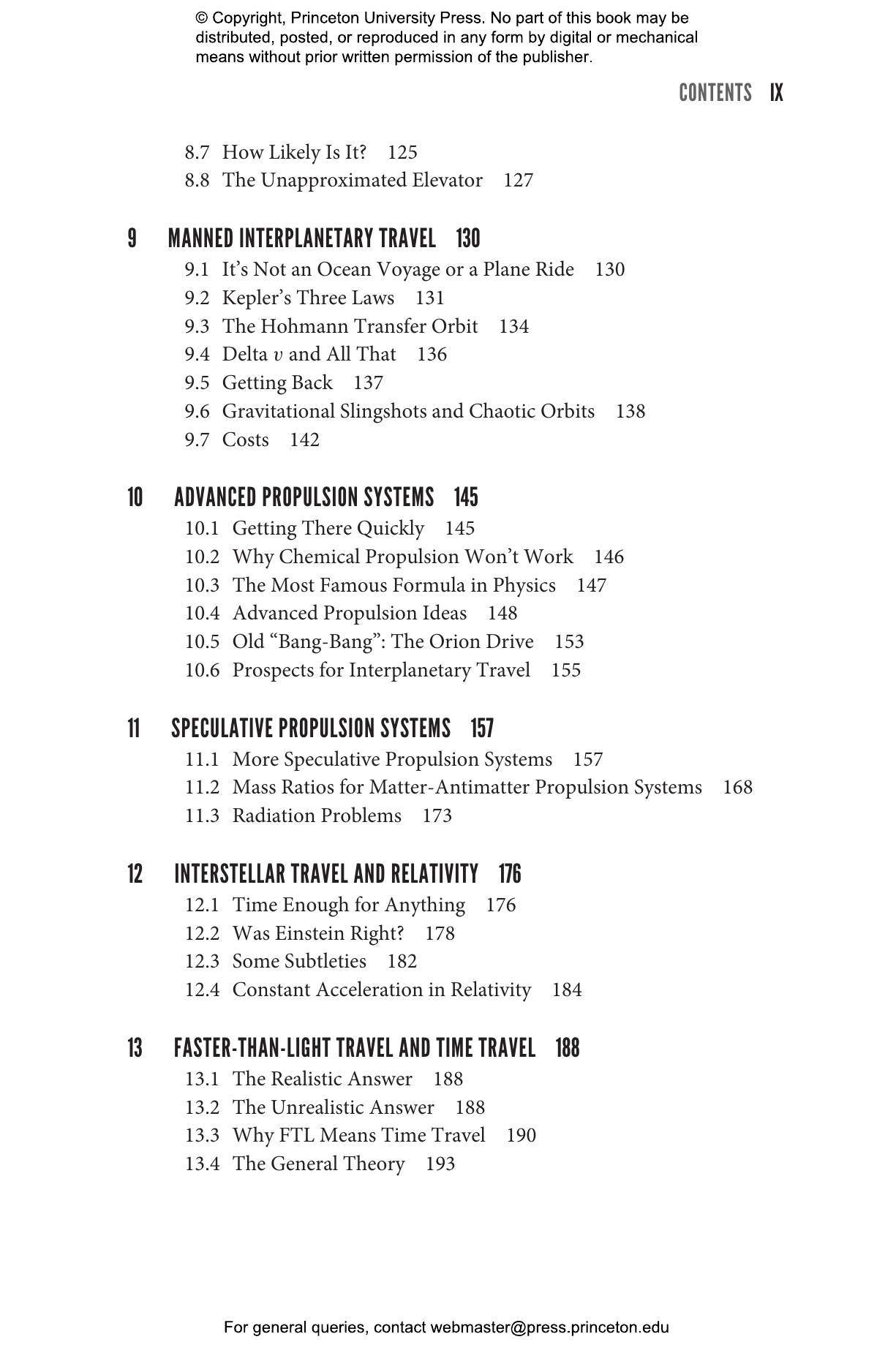 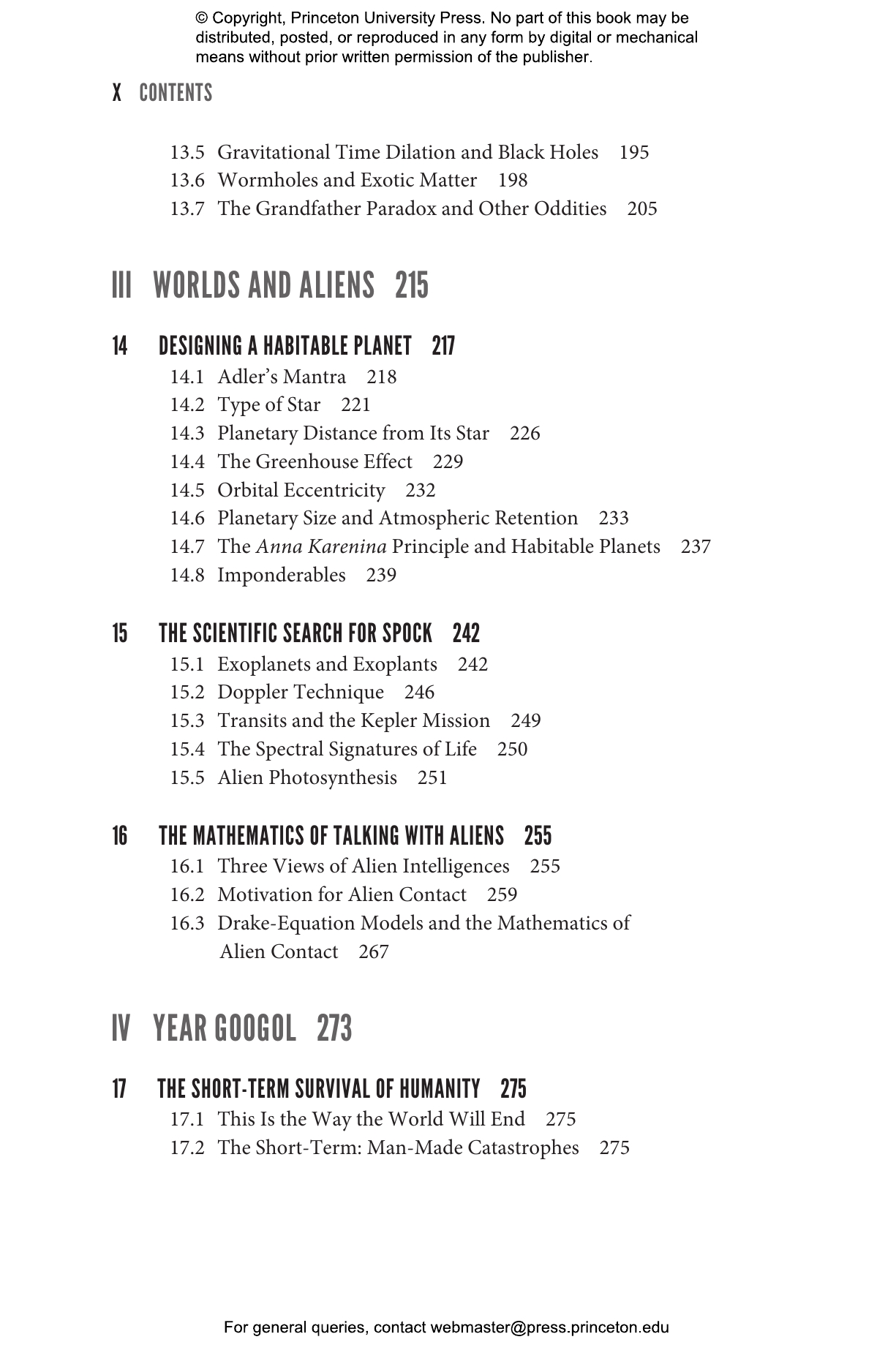 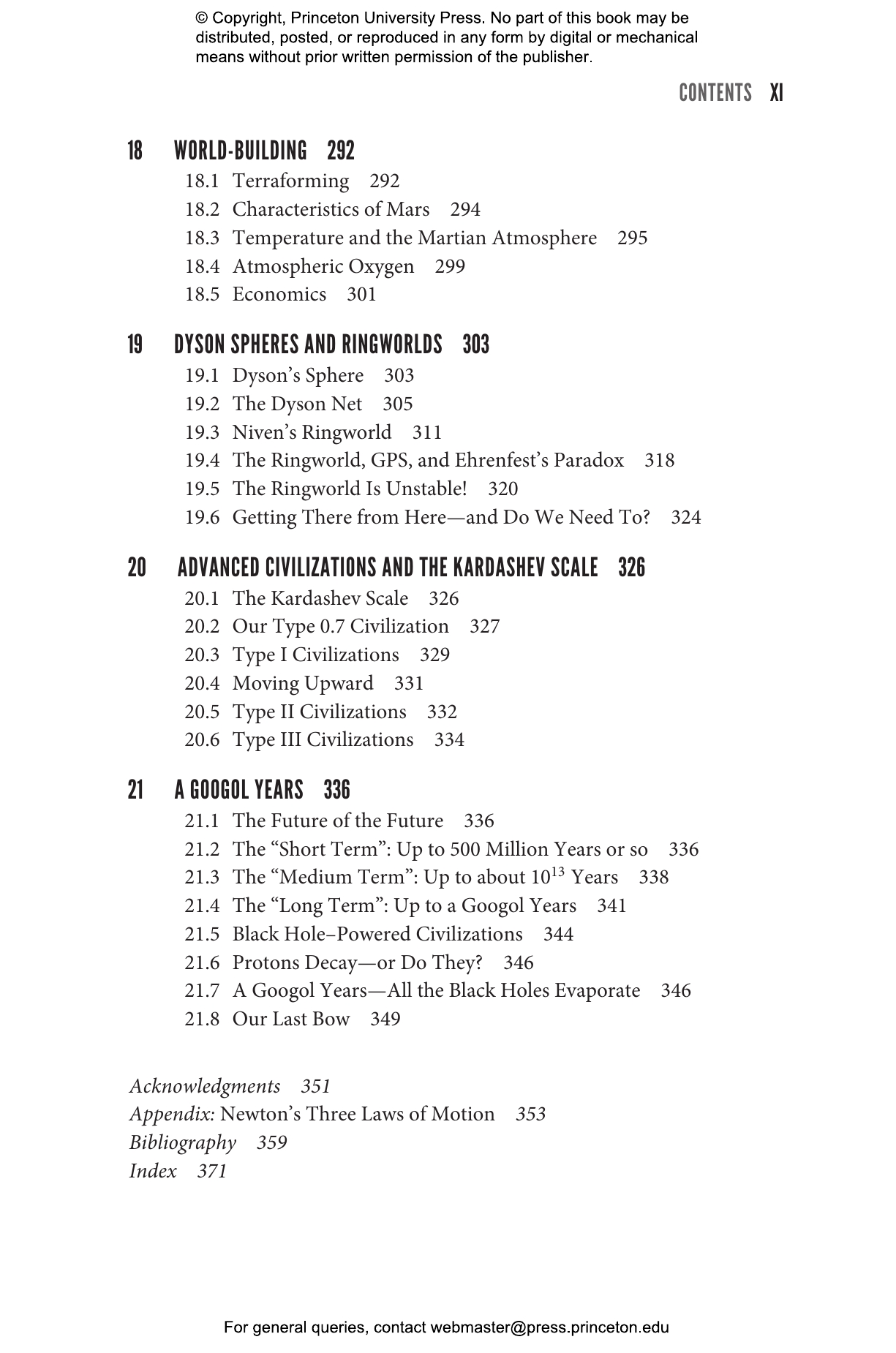 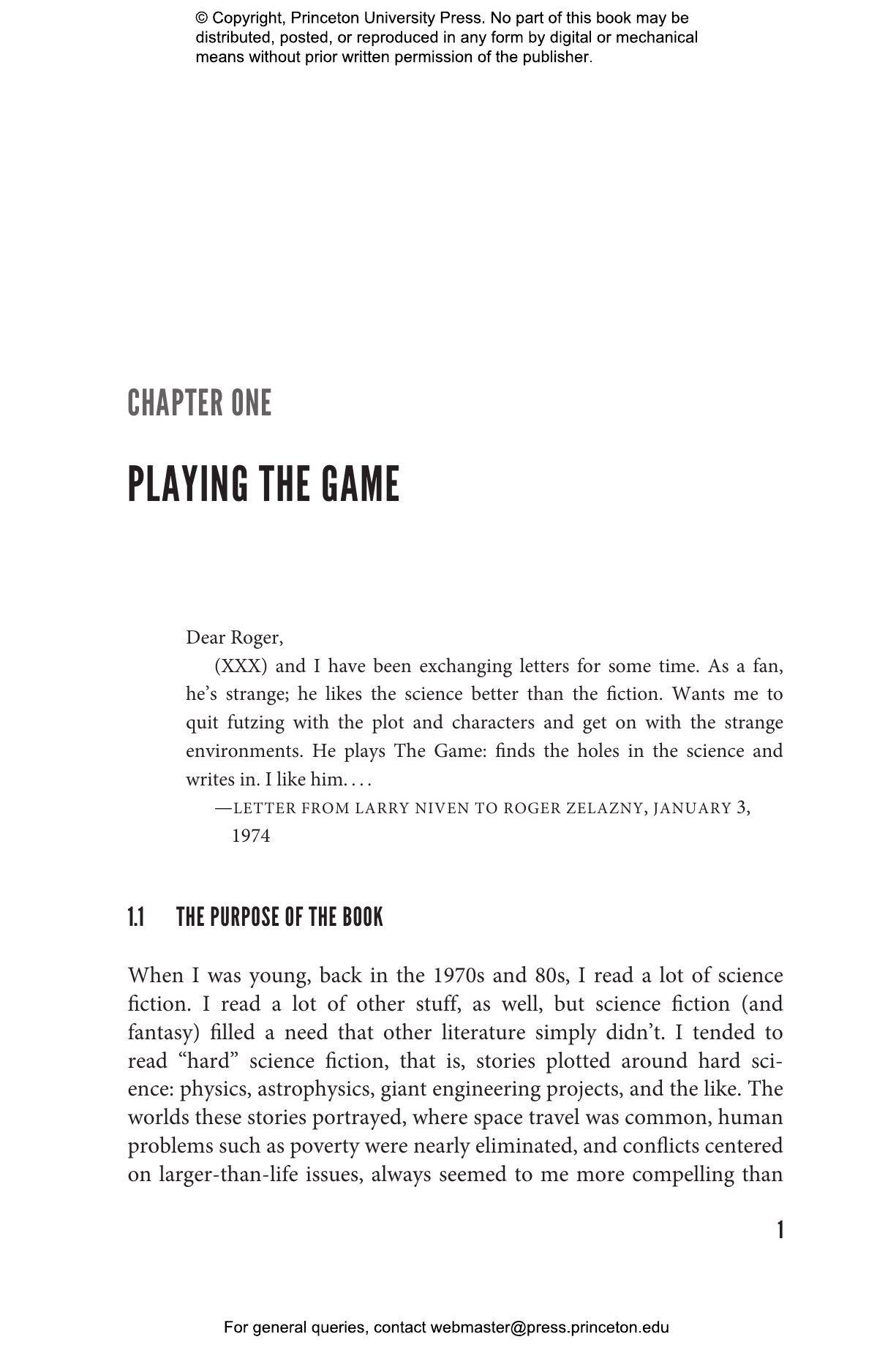 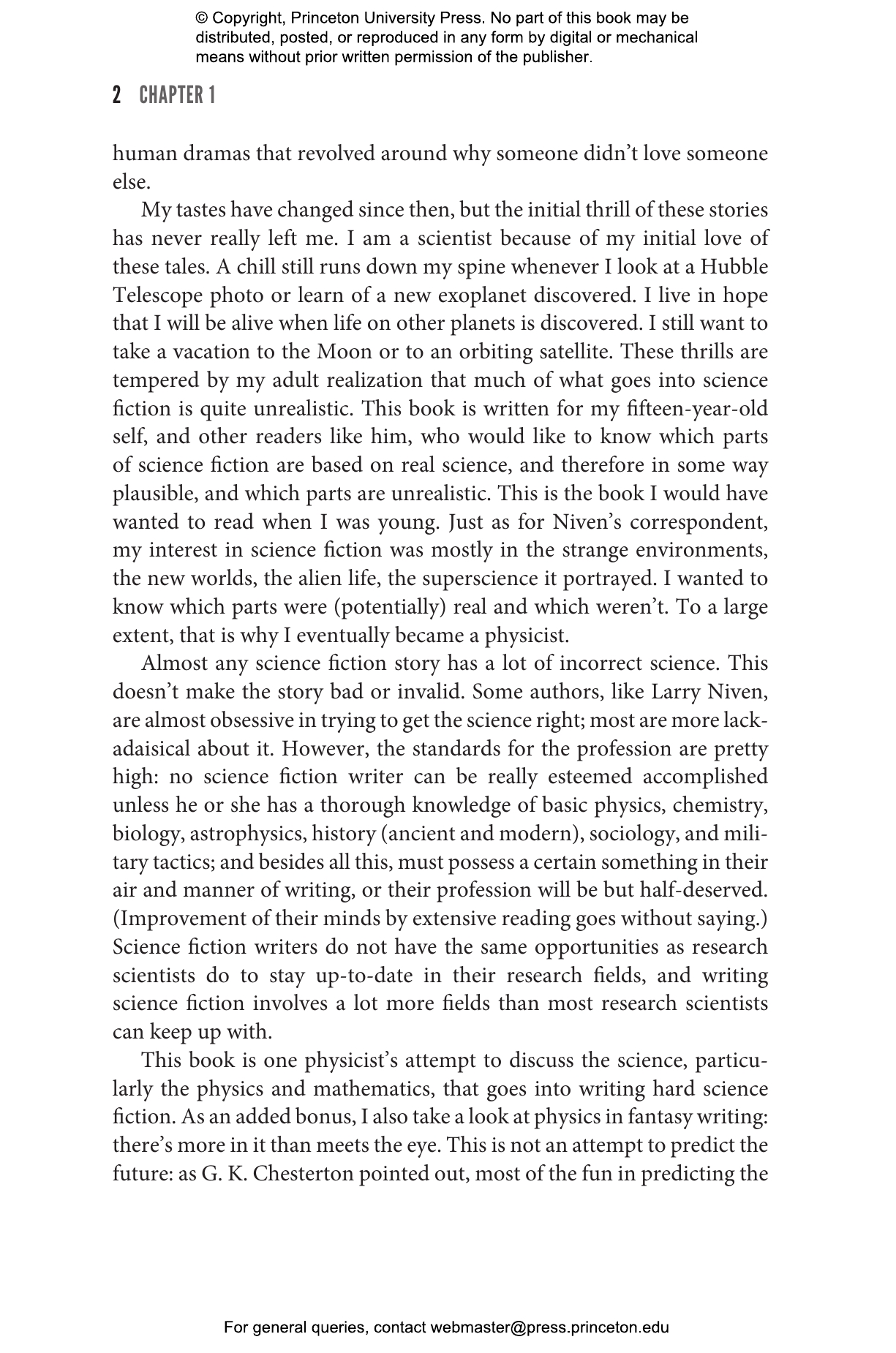 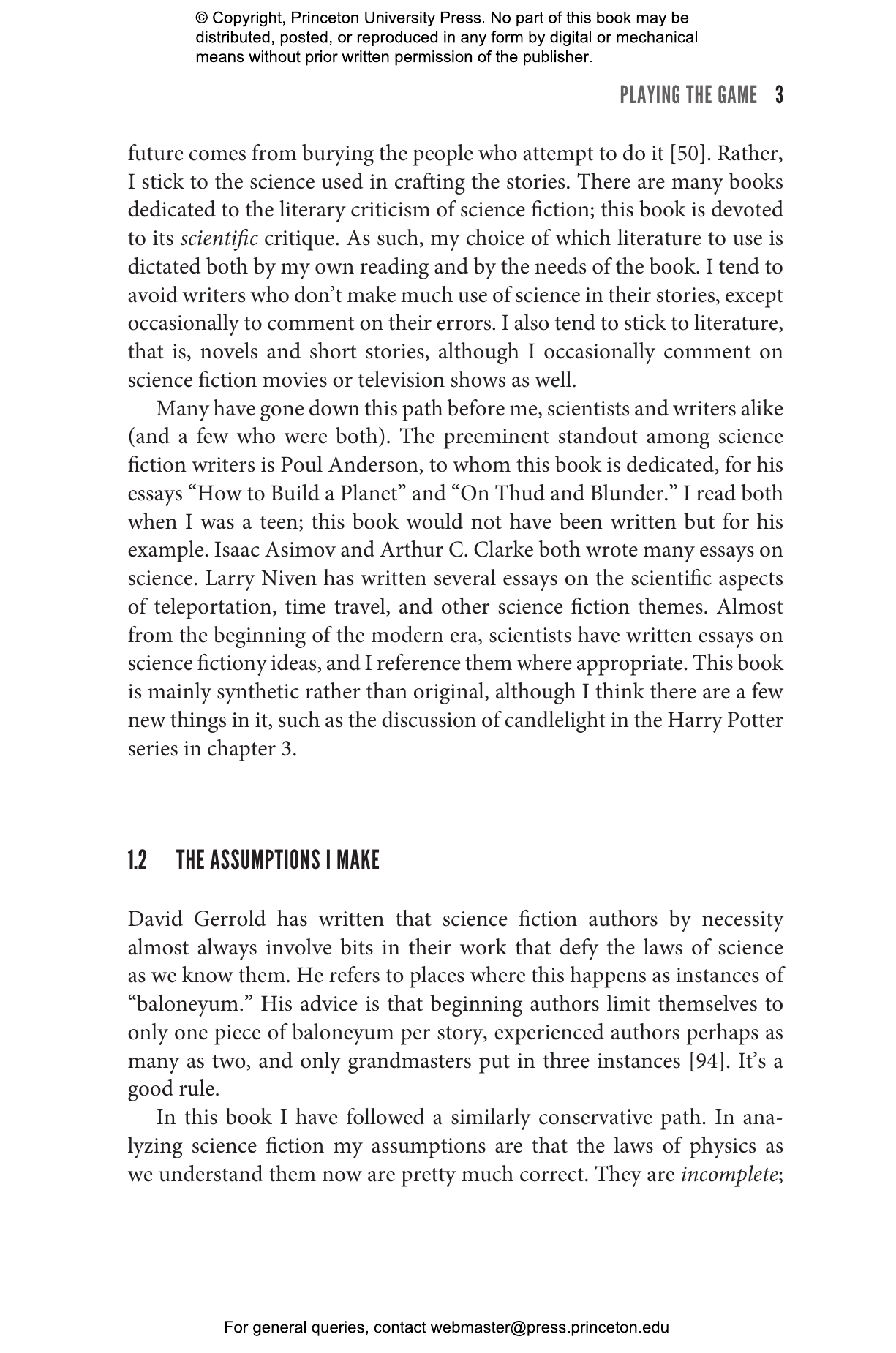 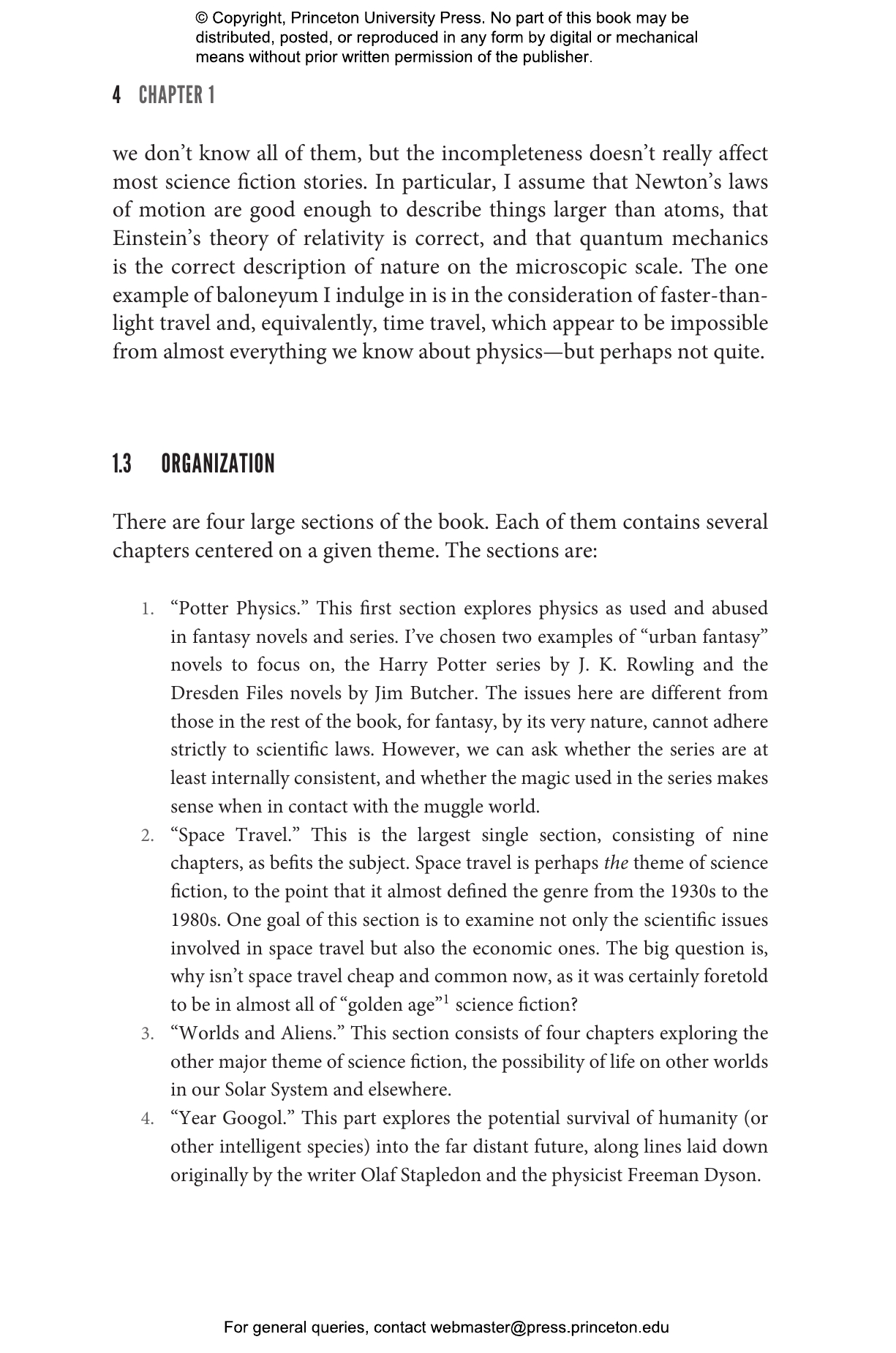 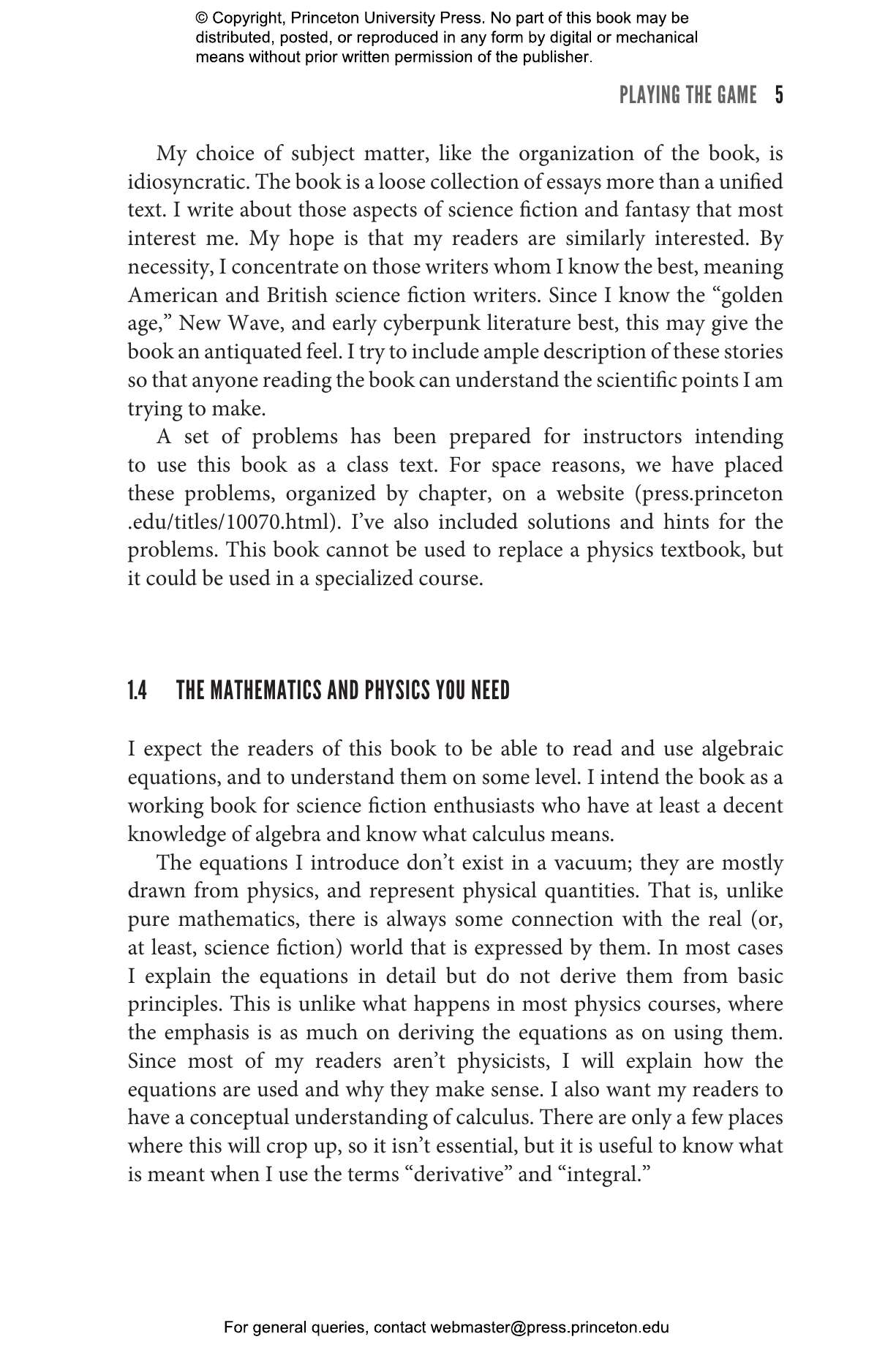 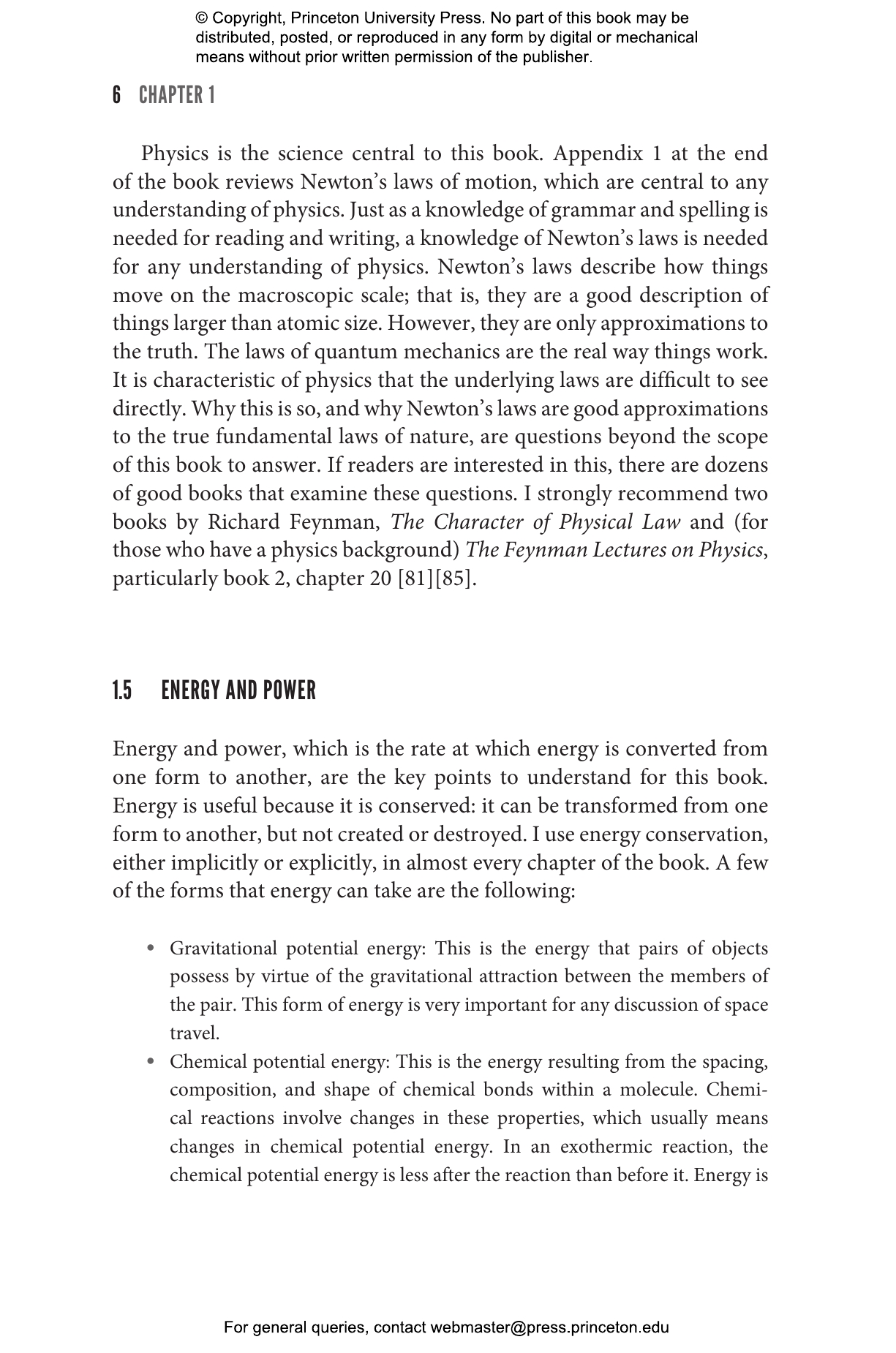 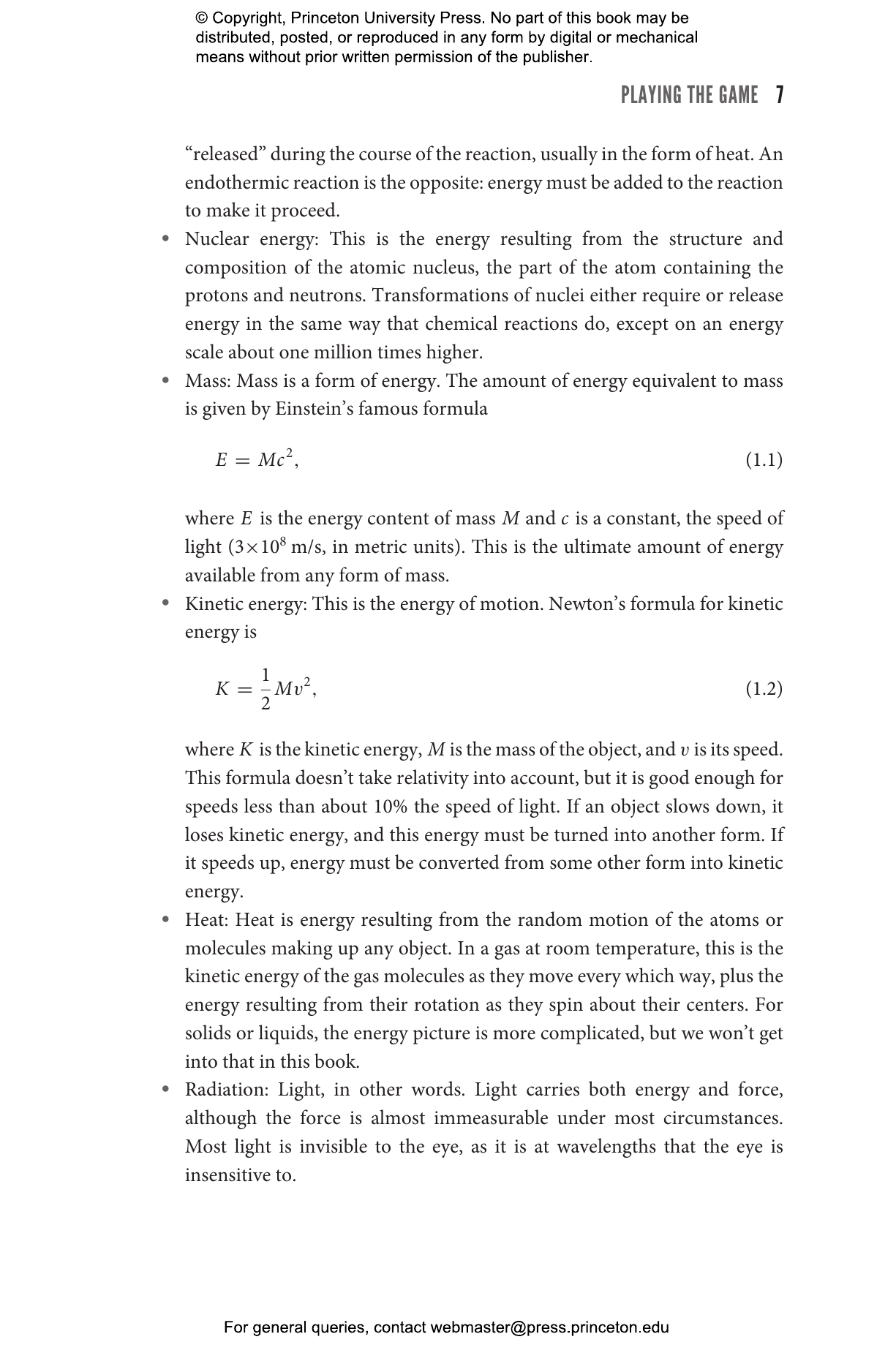 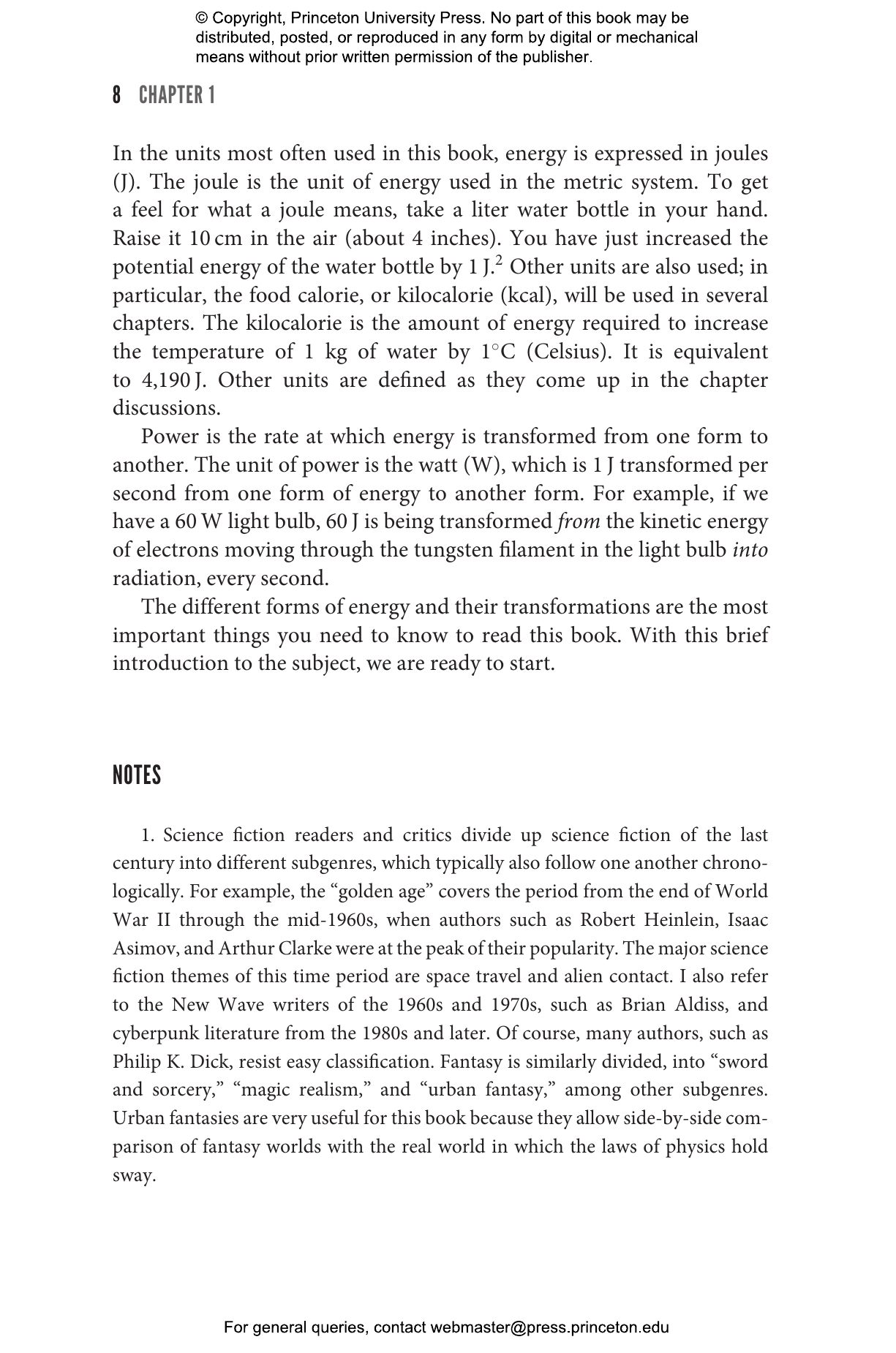 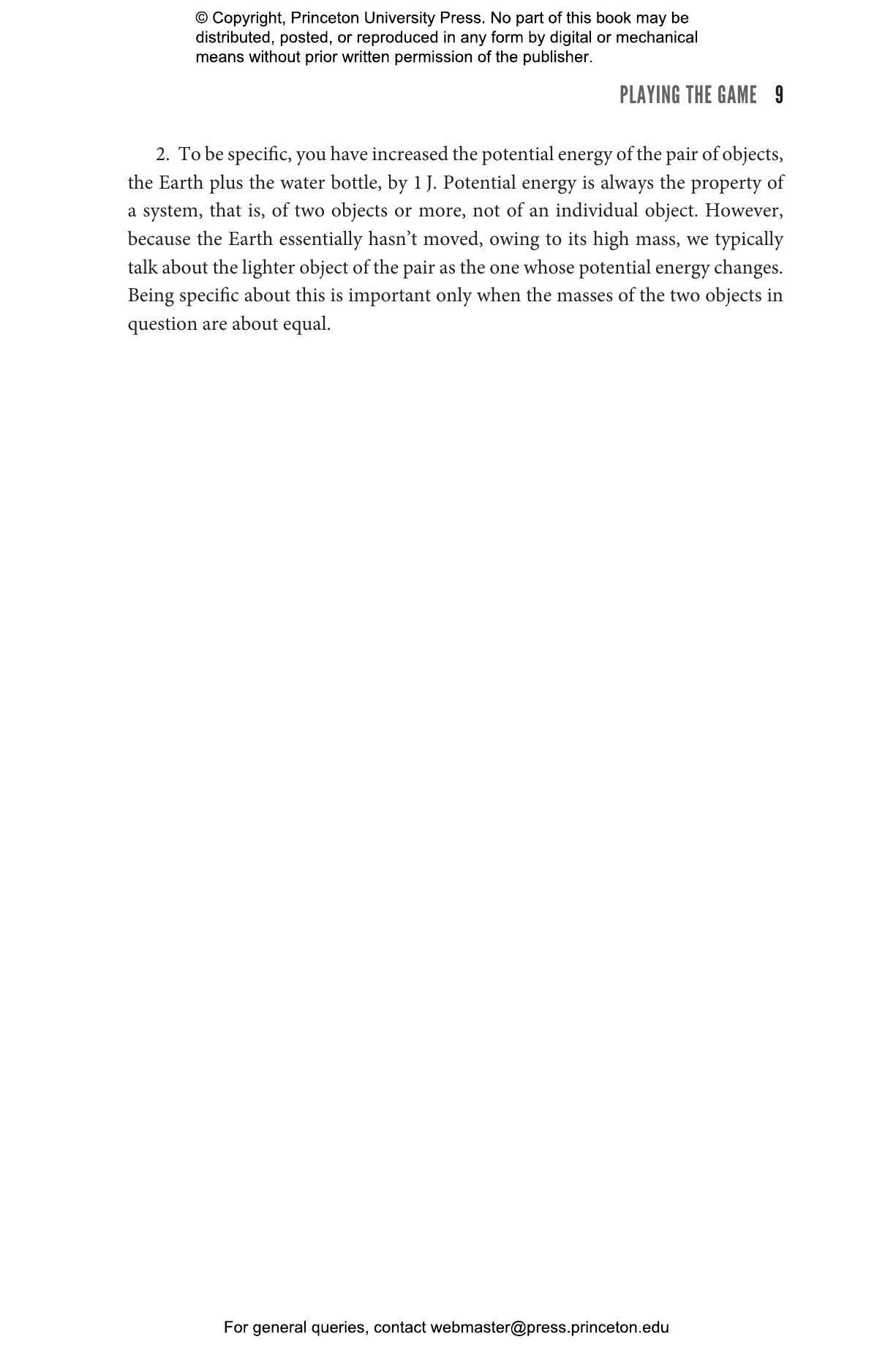 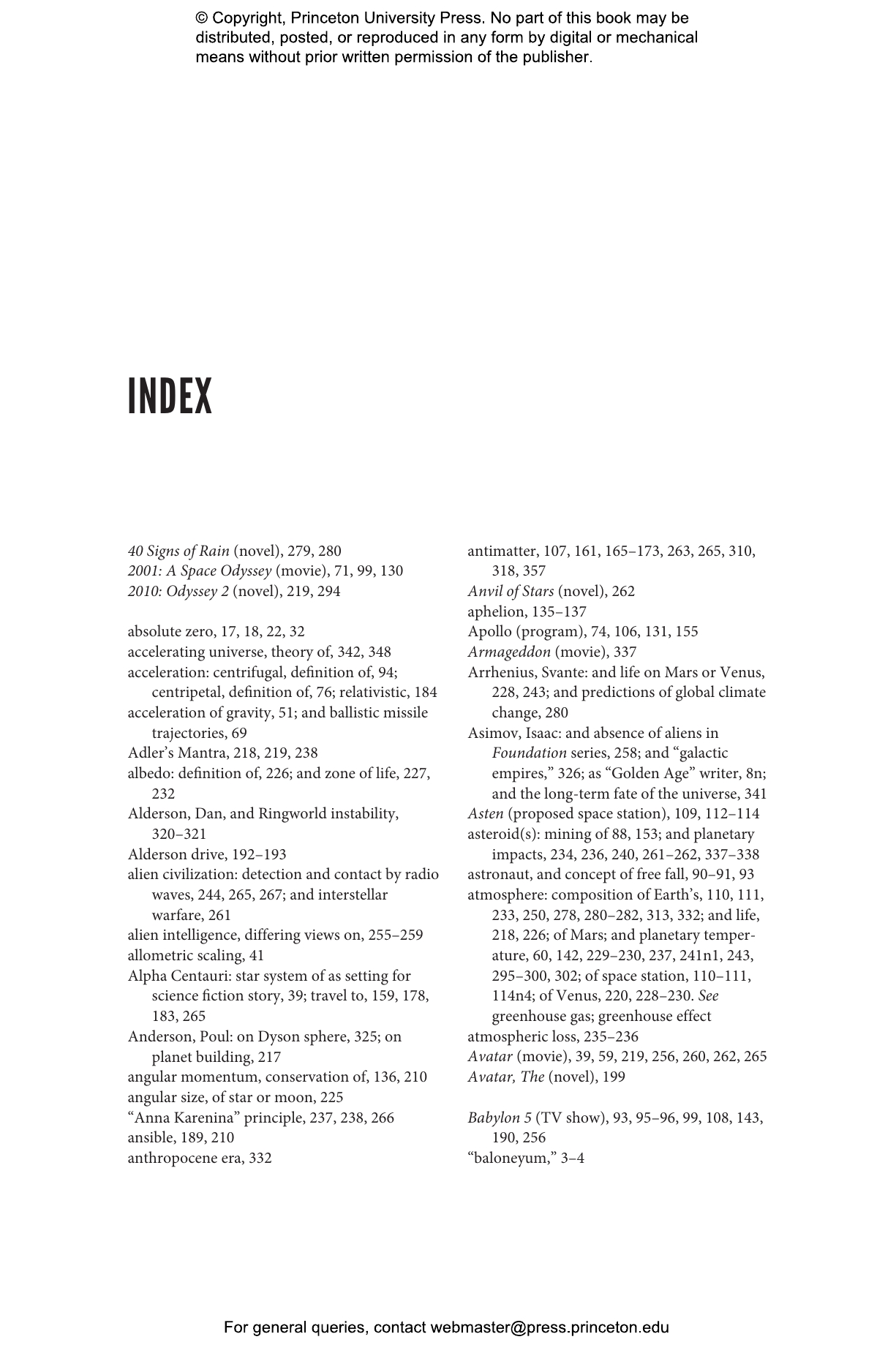 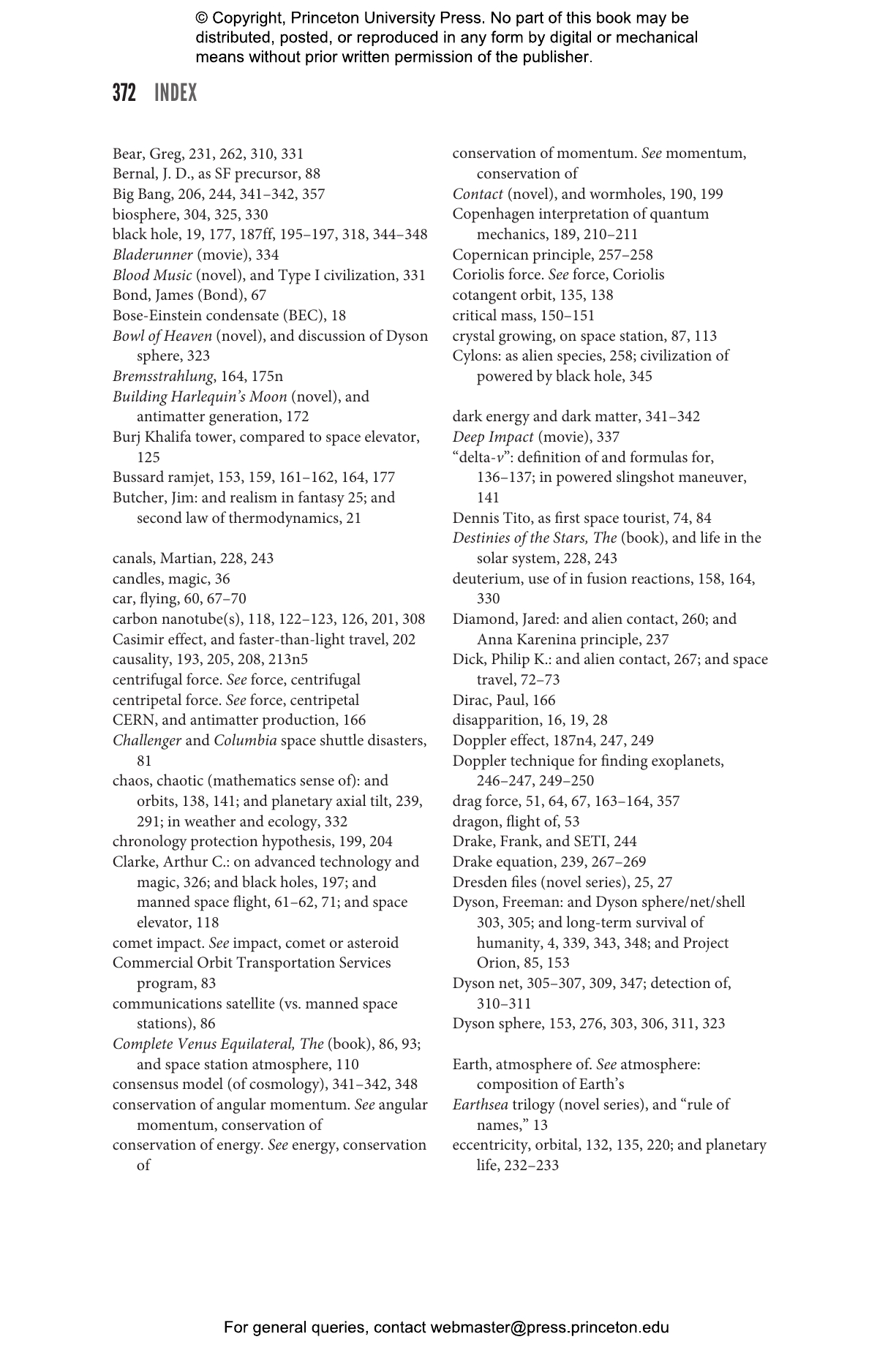 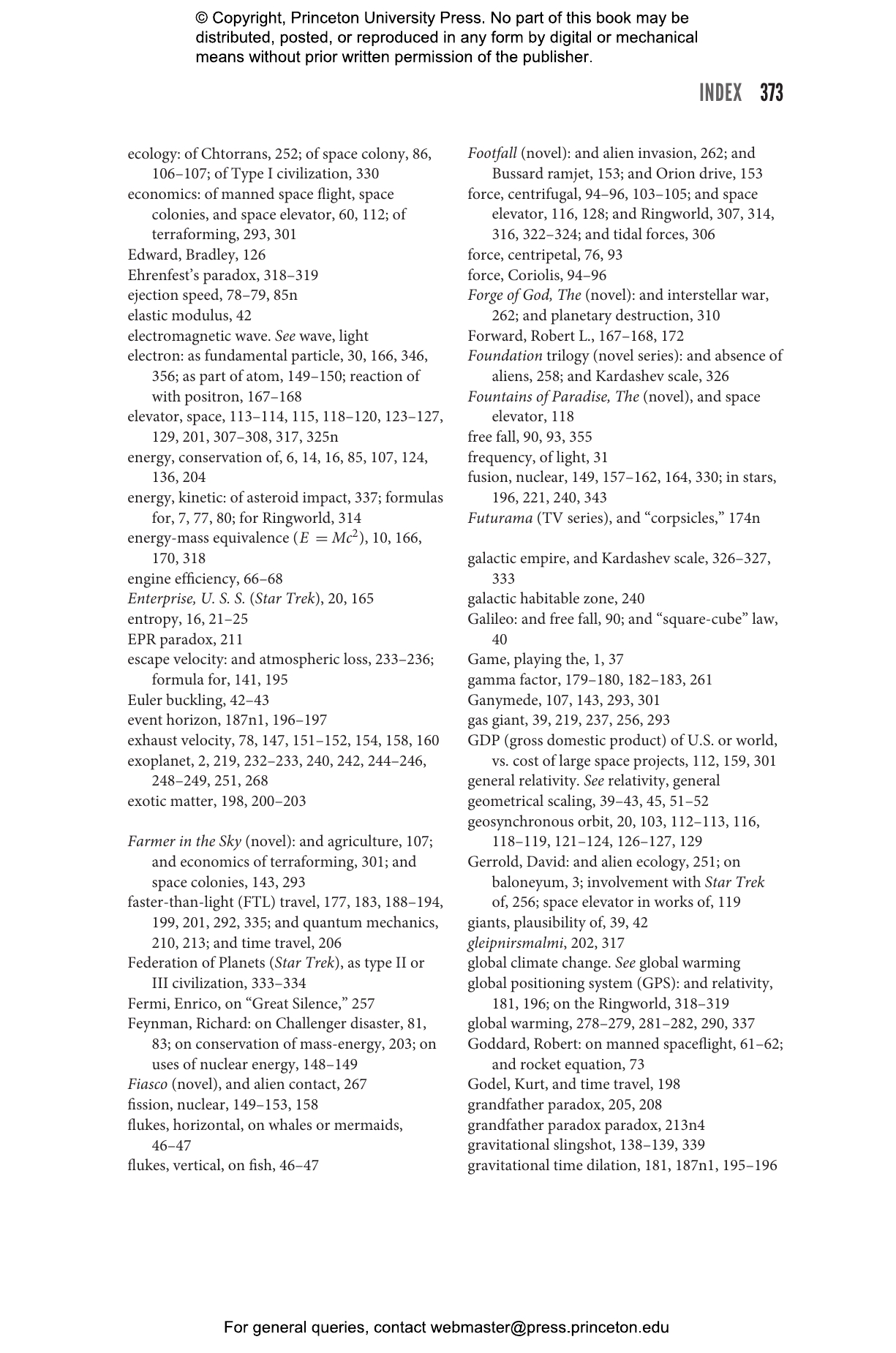 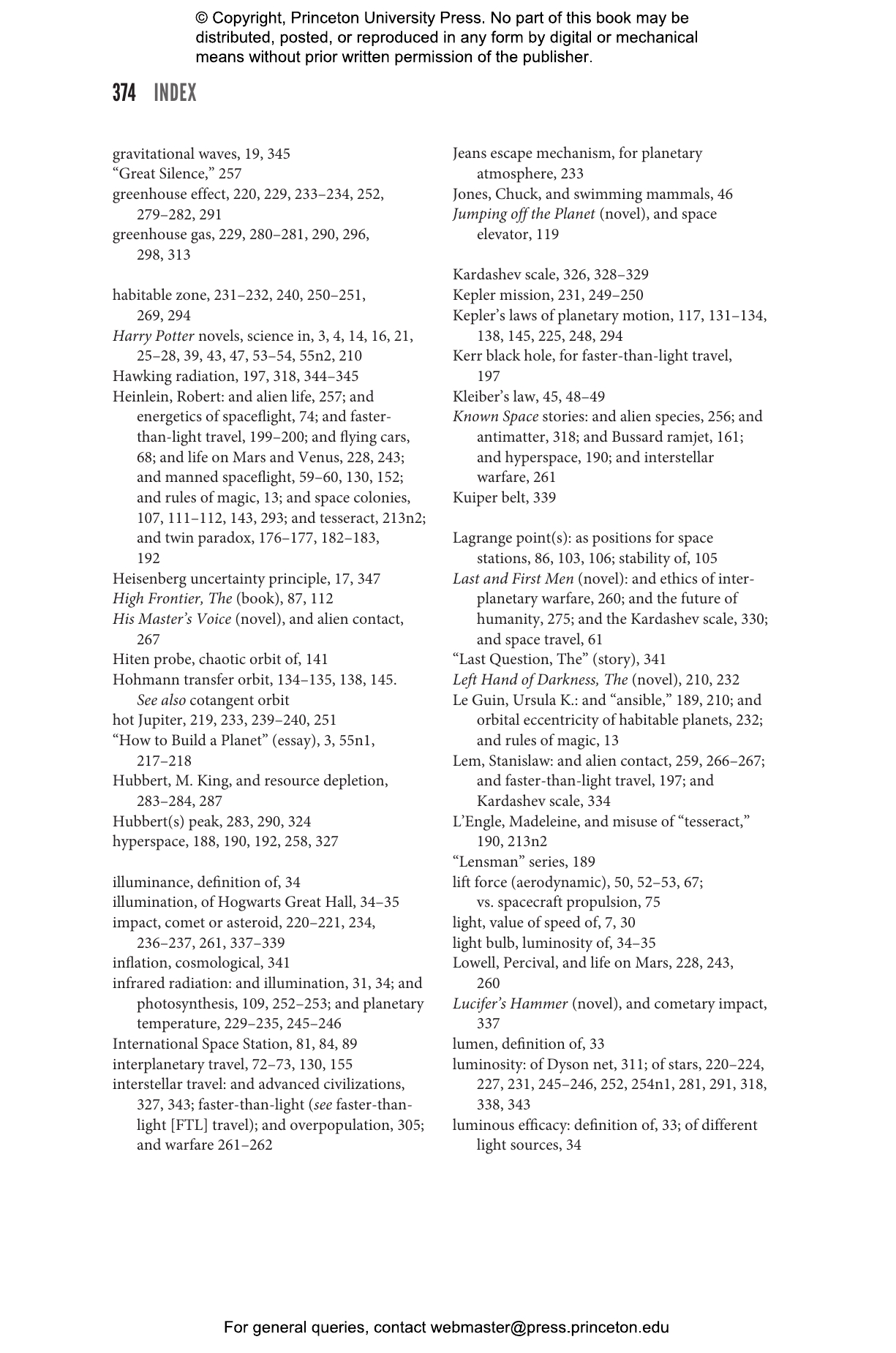 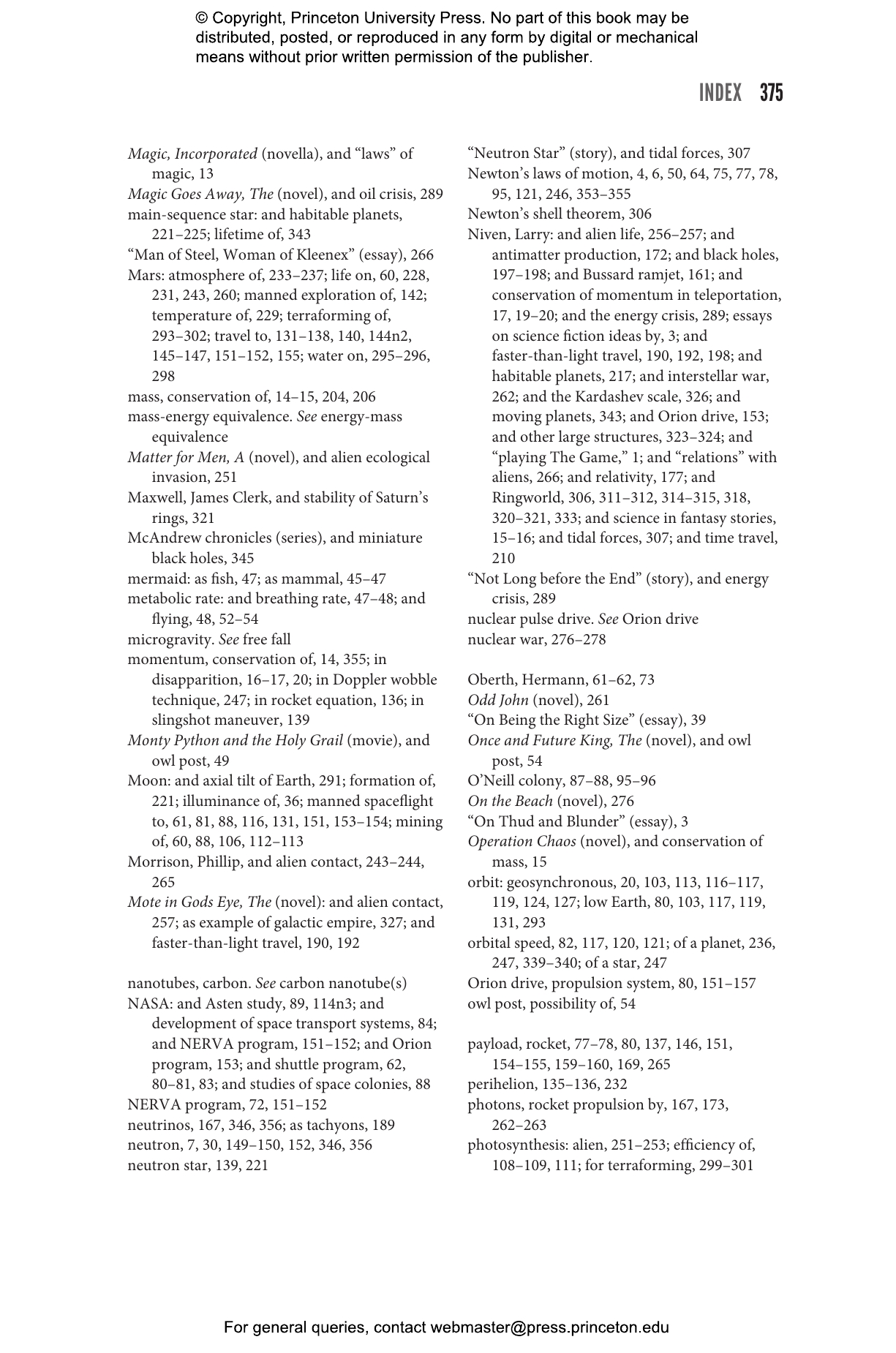 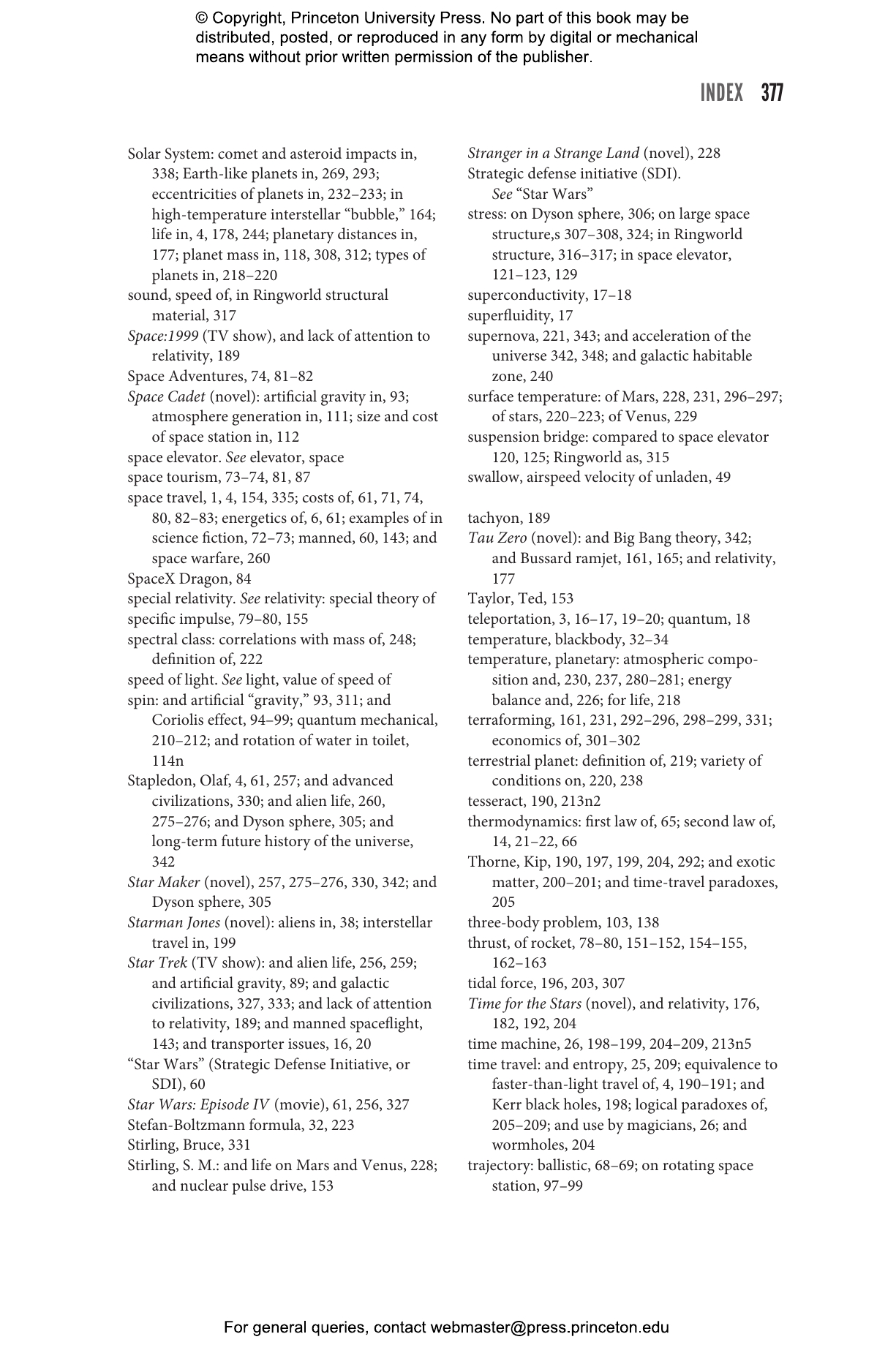 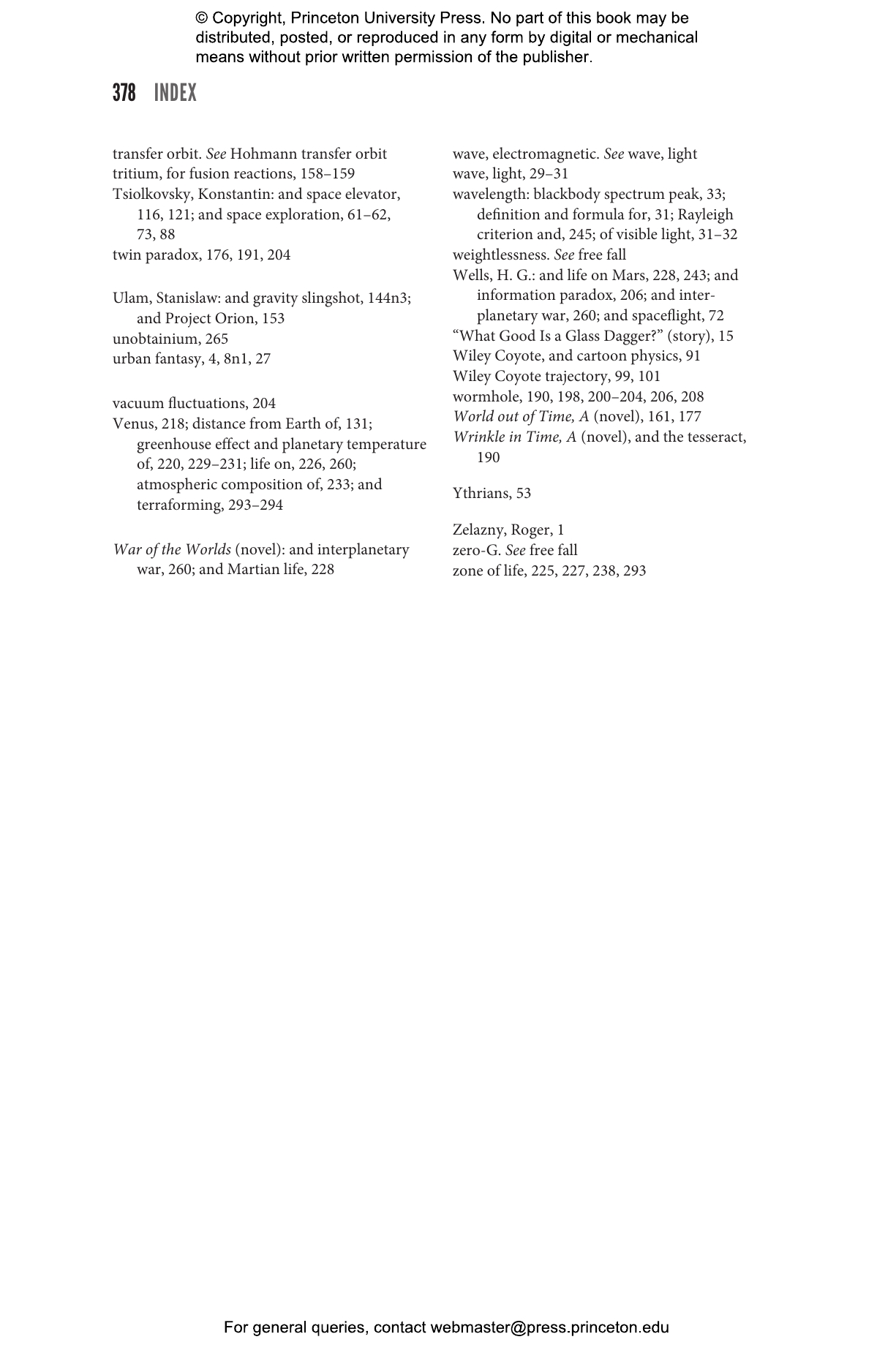 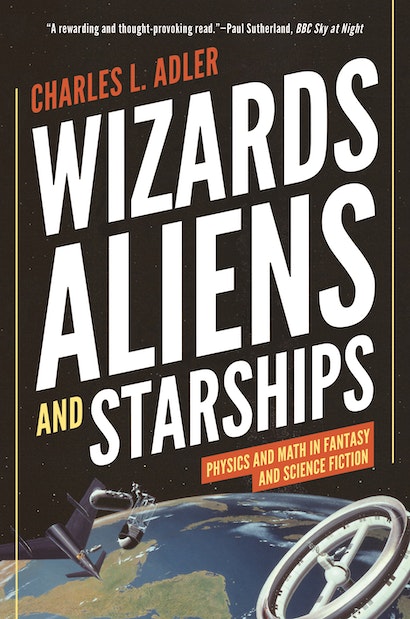 From space elevators to interstellar travel, science fiction and fantasy writers have come up with some brilliant, innovative ideas. Yet how plausible are these ideas—for instance, could Mr. Weasley’s flying car in the Harry Potter books really exist? Which concepts might happen, and which ones wouldn’t work? From the works of Ursula K. Le Guin to Star Trek and Avatar, this book delves into the most extraordinary details in science fiction and fantasy—such as time warps, shape changing, and rocket launches—and shows readers the physics and math behind the phenomena.

Charles L. Adler is professor of physics at St. Mary's College of Maryland. 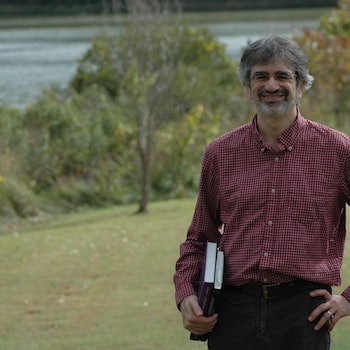 "A rewarding and thought-provoking read."—Paul Sutherland, BBC Sky at Night

"Adler does a grand job of showing just how powerful even basic maths and physics can be."—Robert Matthews, BBC Focus Magazine

"As a text for a course or as a vehicle for self-study, this book makes for interesting, educational and thought-provoking reading."—Mark Hunacek, MAA Reviews

"For those who want to learn the hard facts about the realities of space travel or the chances for alien life . . . Wizards, Aliens, and Starships would be an admirable choice."—Sidney Perkowitz, Scientists' Bookshelf