Reordering the World is a penetrating account of the complexity and contradictions found in liberal visions of empire. Focusing mainly on nineteenth-century Britain—at the time the largest empire in history and a key incubator of liberal political thought—Duncan Bell sheds new light on some of the most important themes in modern imperial ideology.

The book ranges widely across Victorian intellectual life and beyond. The opening essays explore the nature of liberalism, varieties of imperial ideology, the uses and abuses of ancient history, the imaginative functions of the monarchy, and fantasies of Anglo-Saxon global domination. They are followed by illuminating studies of prominent thinkers, including J. A. Hobson, L. T. Hobhouse, John Stuart Mill, Henry Sidgwick, Herbert Spencer, and J. R. Seeley. While insisting that liberal attitudes to empire were multiple and varied, Bell emphasizes the liberal fascination with settler colonialism. It was in the settler empire that many liberal imperialists found the place of their political dreams.

Reordering the World is a significant contribution to the history of modern political thought and political theory.

Duncan Bell is Reader in Political Thought and International Relations at the University of Cambridge and a Fellow of Christ's College. His books include The Idea of Greater Britain: Empire and the Future of World Order, 1860–1900 (Princeton).

"Bell's masterful study represents one of the best efforts yet to untangle the many ideological and political knots that bind liberalism and imperialism."—G. John Ikenberry, Foreign Affairs

"In what is a preeminent study of the social and political construction of the world, Bell goes way beyond the typical discussions by demonstrating the shifting definitions of empire and the political ramifications of conquest. In a detailed historical and political analysis of colonial interventions in human history, he meticulously ‘unpicks' the connections that lie at the heart of both imperialism and human freedom. It is indeed a brilliant amalgam of history and politics, thought-provoking and relevant at a juncture when the nation and its concept are subjects of passionate, wide-reaching debate and of profound interest to sociologists and postcolonial theorists."—Shelley Walia, Frontline

"In this collection of articles and essays, Bell achieves an impressive synthesis of liberal political thought and British ideologies of empire."—Choice

"Reordering the World collects together some of Duncan Bell's most notable writings of the past 10 years, focusing in particular on British imperial thought in the Victorian era. . . . It is a mark of the quality of Bell’s scholarship, and the integration of his thought, that their assembly here works as well—indeed, better—than many freestanding monographs."—Paul Sagar, Political Studies Review

"Subtle, well-documented, and fine-grained, but still extraordinarily wide-ranging study of liberal imperialism in all its many shades."—Joshua Simon, The Review of Politics

"The conceptual grasp is exceptionally broad, the range of texts and problems addressed similarly imposing, and the command of literature from across several disciplines hugely impressive. Bell is a compelling writer on political argument, and every pen-portrait of a thinker and every anatomy of a doctrine is beautifully turned and superbly supported."—Alex Middleton, English Historical Review

"This volume will no doubt become a classic, to be read alongside Bell’s justly acclaimed first book, The Idea of Greater Britain: Empire and the Future of World Order, 1860–1900 (Princeton). With their compelling turn of the focus of attention toward reflection and debates on the settler colonies, these monographs dramatically change the way political thought on empire is understood and evaluated."—Georgios Varouxakis, Victorian Studies

"This book provides a wealth of historical material."—Paul Patton, The European Legacy

"This brilliant work of scholarship is the most detailed and comprehensive history of the languages of liberal imperialism by one of the preeminent scholars in the field. It is a must-read."—James Tully, University of Victoria

"Liberalism and empire were not born twins together but became conjoined over the course of the nineteenth century, with consequences that bedevil the liberal project to this day. Reordering the World is a magisterial study of their entanglement by a historian at the top of his game. Political theorists, intellectual historians, and students of empire are once again in Duncan Bell's debt for his deep research, elegant analysis, and consistently acute judgments."—David Armitage, Harvard University

"This collection of brilliant essays highlights the complexity and breadth of modern imperial ideology in Britain and beyond. Duncan Bell explores the entanglements of liberal thought with the politics of empire and the manifold historical narratives developed by influential thinkers—philosophers, sociologists, journalists, and historians—to justify and make sense of foreign conquest and settler colonialism. These far-ranging analyses reveal, in careful detail, both the tensions and ambiguities of their thought, the capaciousness of liberalism as an ideology, and the long-standing influence of this discomforted wrestling with empire on twentieth-century and contemporary politics. Reordering the World thus challenges political theorists to 'decolonize' liberalism as a category and, in the process, demonstrates precisely why Bell is one of the most important scholars writing about the history of political thought and empire today."—Jeanne Morefield, Whitman College

"This is a fine collection of essays that gives a compelling overview of a large number of issues, problems, and themes resulting from the juxtaposition of liberalism and empire."—Gregory Claeys, Royal Holloway, University of London

"Reordering the World is a collection of unusually thoughtful, incisive, and cogent essays that will interest a variety of scholars, from intellectual historians and scholars in British studies to historians of empire and political theorists. This book will be widely read and widely taught."—Andrew Sartori, New York University

Moshe Halbertal and Stephen Holmes
The Seduction of Unreason 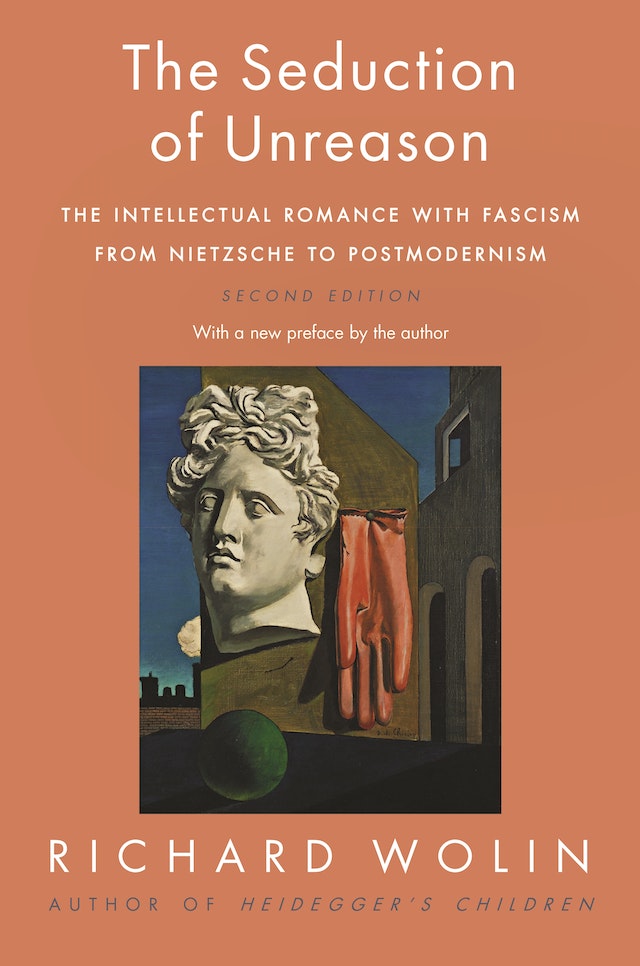 Richard Wolin
Leadership and the Rise of Great Powers 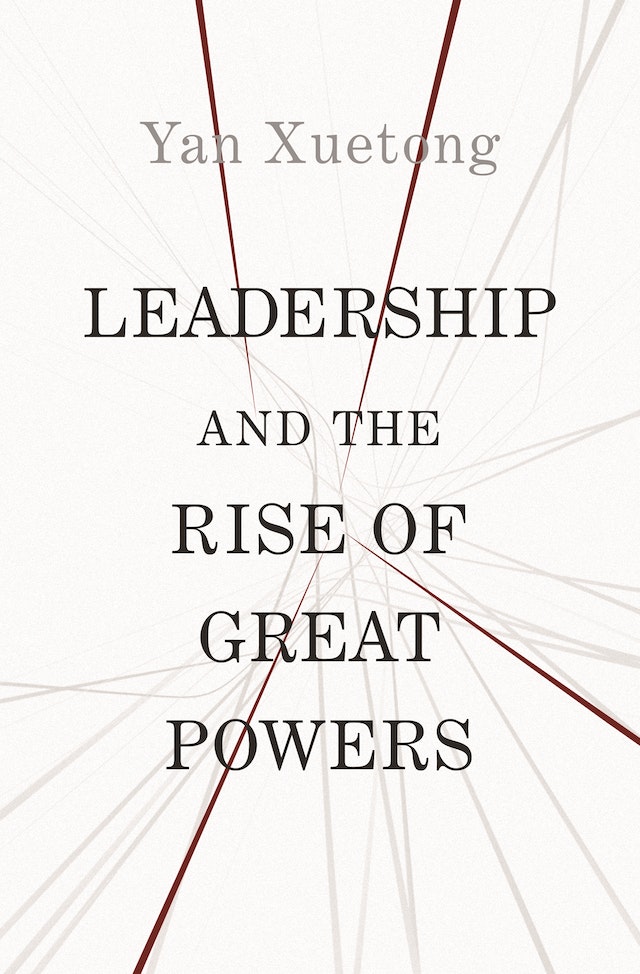