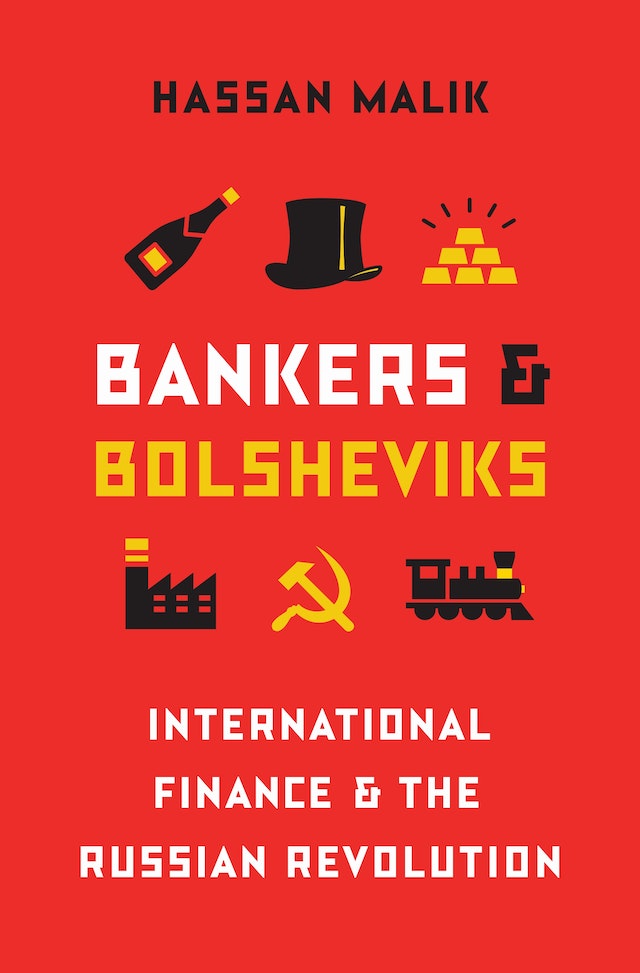 Following an unprecedented economic boom fed by foreign investment, the Russian Revolution triggered the largest sovereign default in history. In Bankers and Bolsheviks, Hassan Malik tells the story of this boom and bust, chronicling the experiences of leading financiers of the day as they navigated one of the most lucrative yet challenging markets of the first modern age of globalization. He reveals how a complex web of factors—from government interventions to competitive dynamics and cultural influences—drove a large inflow of capital during this tumultuous period. This gripping book demonstrates how the realms of finance and politics—of bankers and Bolsheviks—grew increasingly intertwined, and how investing in Russia became a political act with unforeseen repercussions.

Hassan Malik is a financial historian and works in investment management, specializing in emerging markets. 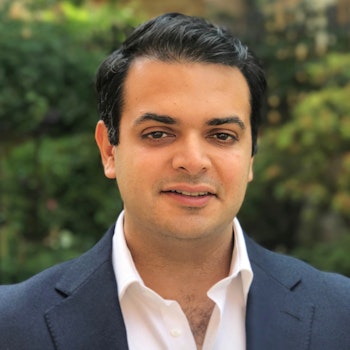 "A highly readable tale of one of history's biggest booms and busts, with valuable perspective for contemporary investors."—Emmanuel Roman, CEO, PIMCO

"Deeply researched and vividly written. . . . An original and illuminating contribution to a literature that has devoted far more attention to the revolutionaries than to the capitalist system they overthrew."—Niall Ferguson, Milbank Senior Fellow, Hoover Institution, Stanford

"An expansive, detailed work based on an extensive and painstaking research of a huge volume of materials. . . . A fascinating read, offering a path to understanding what forces triggered the unstoppable chain of those tragic yet colossal events."—Ruben Vardanyan, social entrepreneur, impact investor, and venture philanthropist