The troubling ethics and politics of philanthropy 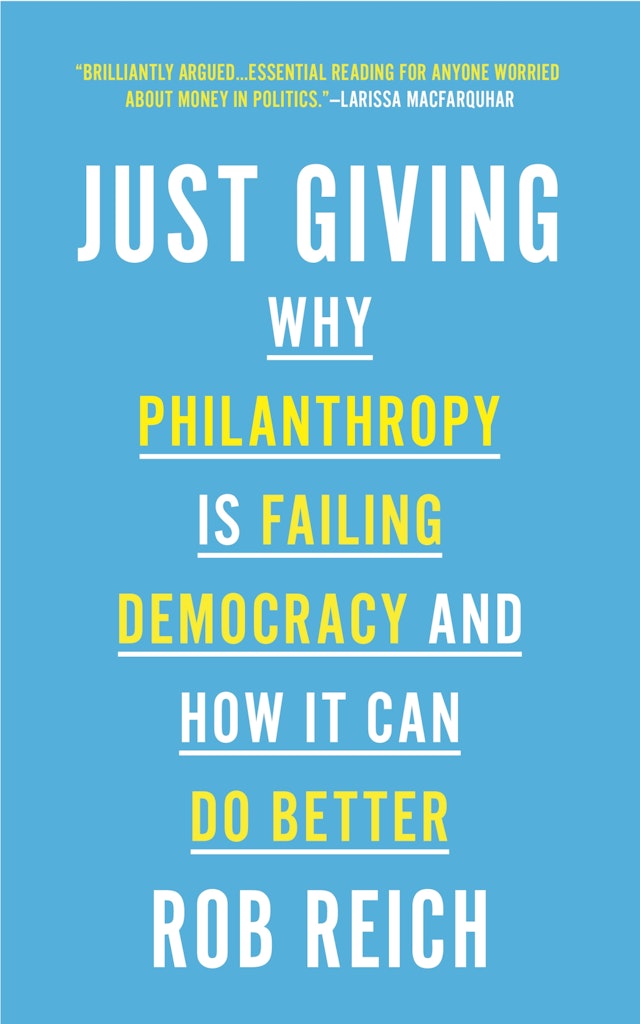 Is philanthropy, by its very nature, a threat to today’s democracy? Though we may laud wealthy individuals who give away their money for society’s benefit, Just Giving shows how such generosity not only isn’t the unassailable good we think it to be but might also undermine democratic values. Big philanthropy is often an exercise of power, the conversion of private assets into public influence. And it is a form of power that is largely unaccountable and lavishly tax-advantaged. Philanthropy currently fails democracy, but Rob Reich argues that it can be redeemed. Just Giving investigates the ethical and political dimensions of philanthropy and considers how giving might better support democratic values and promote justice.

Rob Reich is professor of political science and codirector of the Stanford Center on Philanthropy and Civil Society at Stanford University. 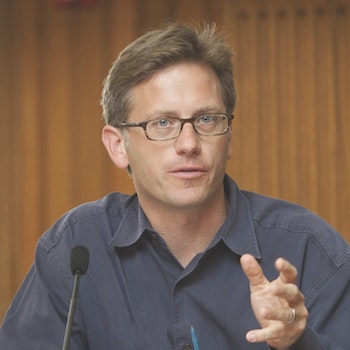 "Brilliantly argued. . . . Essential reading for anyone worried about money in politics."—Larissa MacFarquhar

"[Reich] treats readers to rich insights from enlightenment philosophers onwards who have criticised the assumption that mega-giving from the mega-rich is something to celebrate."—Linsey McGoey, Times Higher Education

"An instant classic."—David Callahan, Inside Philanthropy

"Anyone engaged in serious philanthropy needs to wrestle with Reich’s analysis."—Larry Kramer, president of the William and Flora Hewlett Foundation

"An essential treatise on the role of philanthropy in our democracy. . . . Reich challenges us to wield the power of giving for justice."—Darren Walker, president of the Ford Foundation

"A welcome reflection on the public morality of the not-for-profit sector."—Glyn Davis, Inside Story