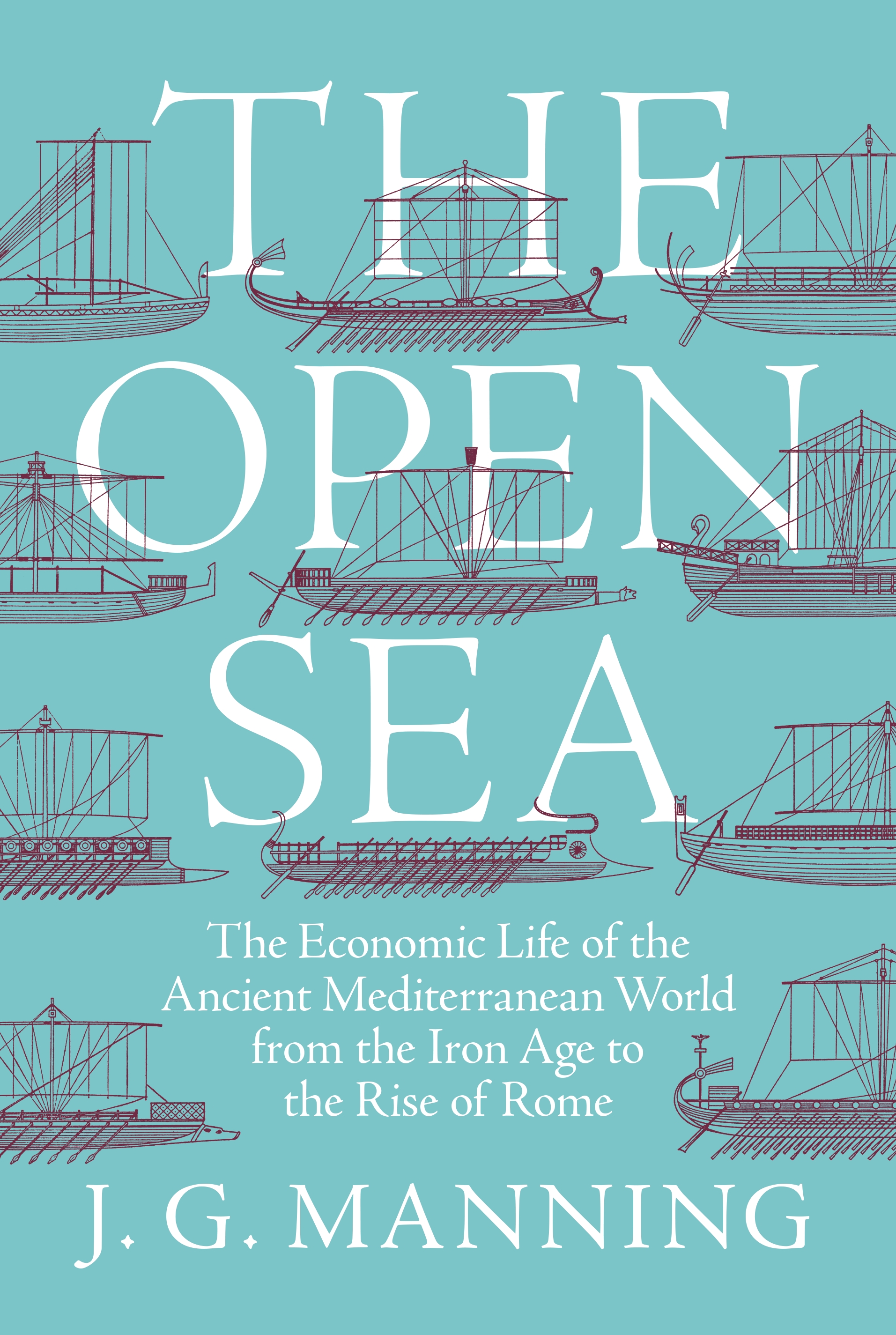 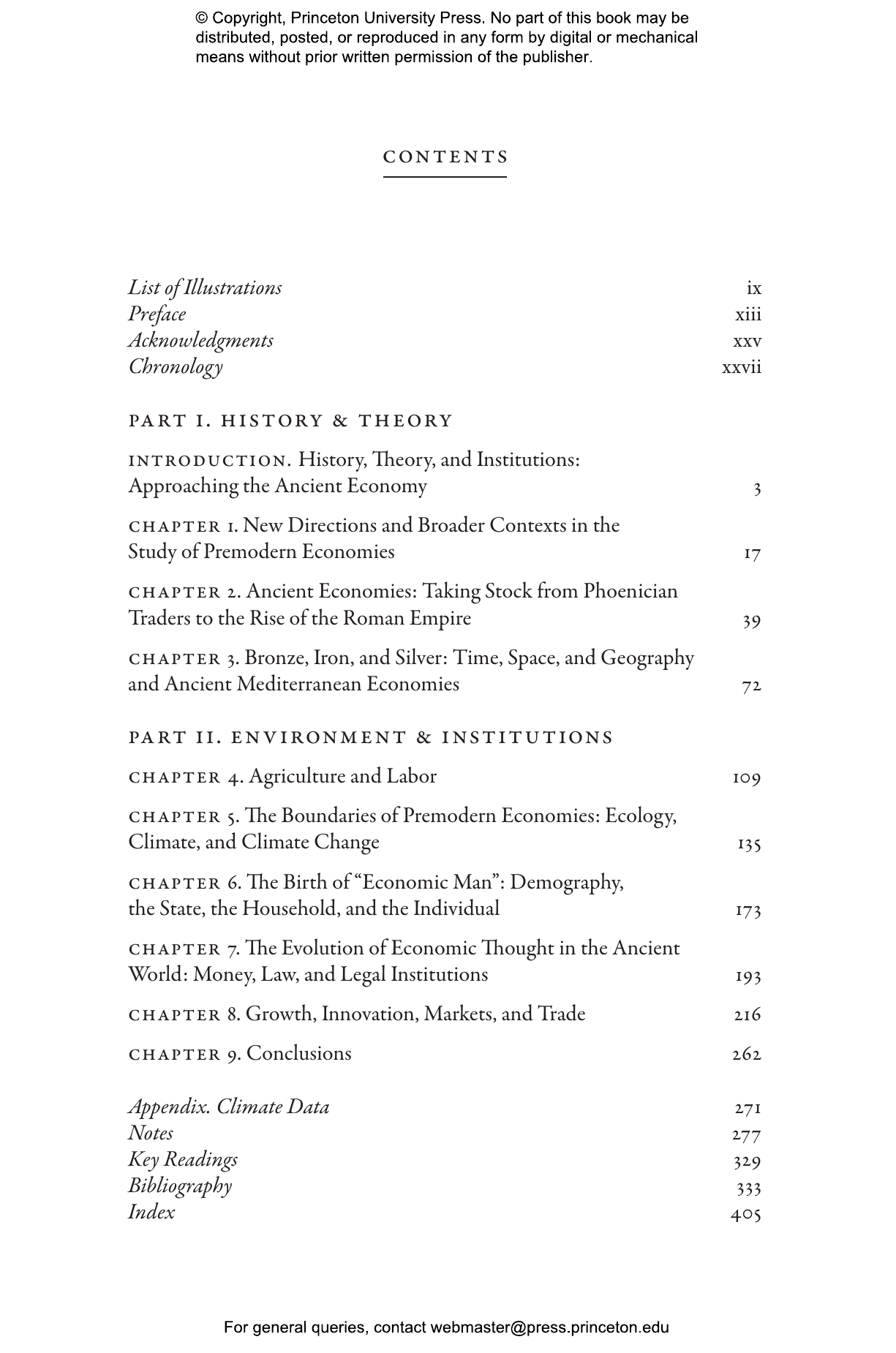 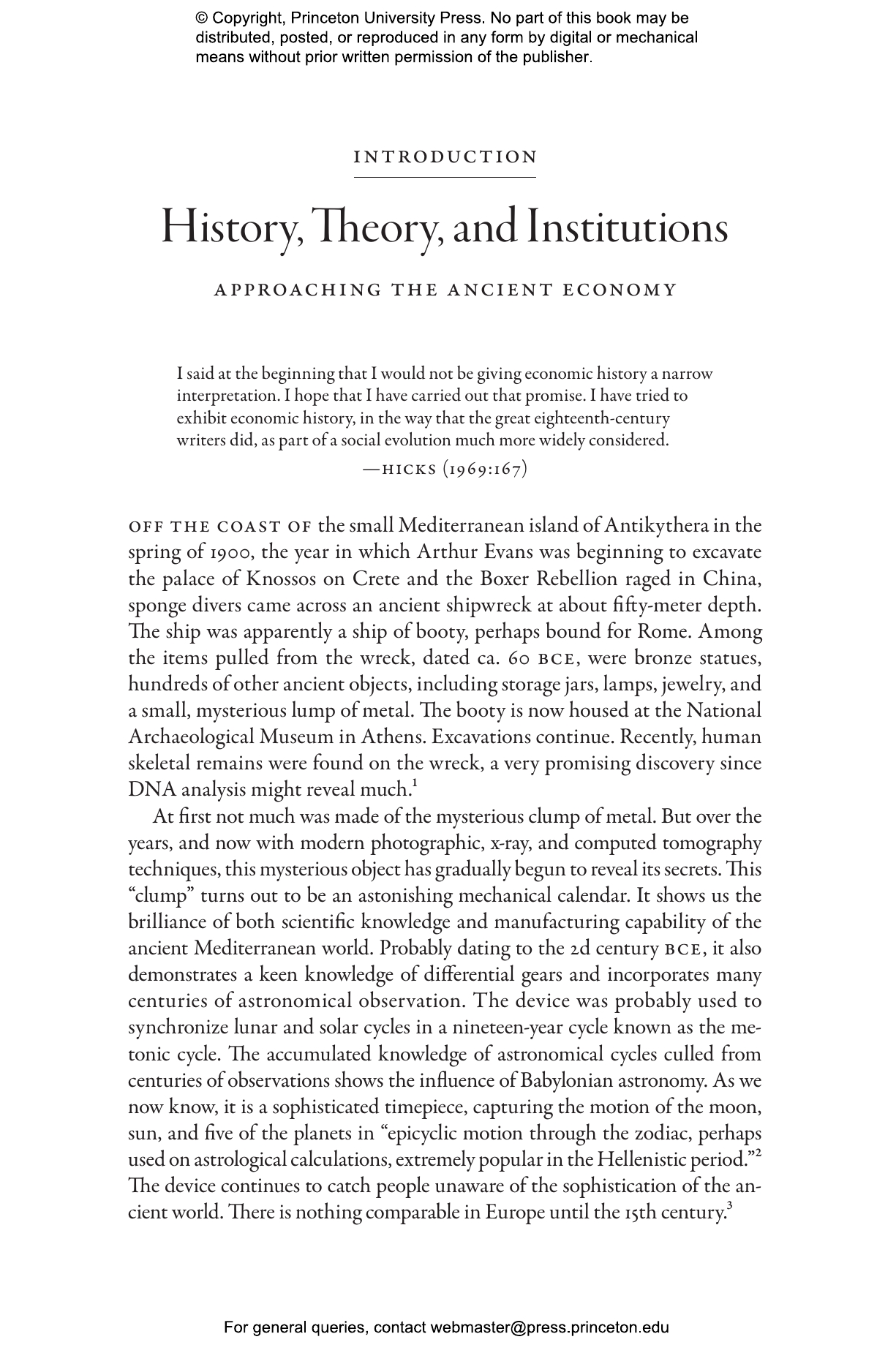 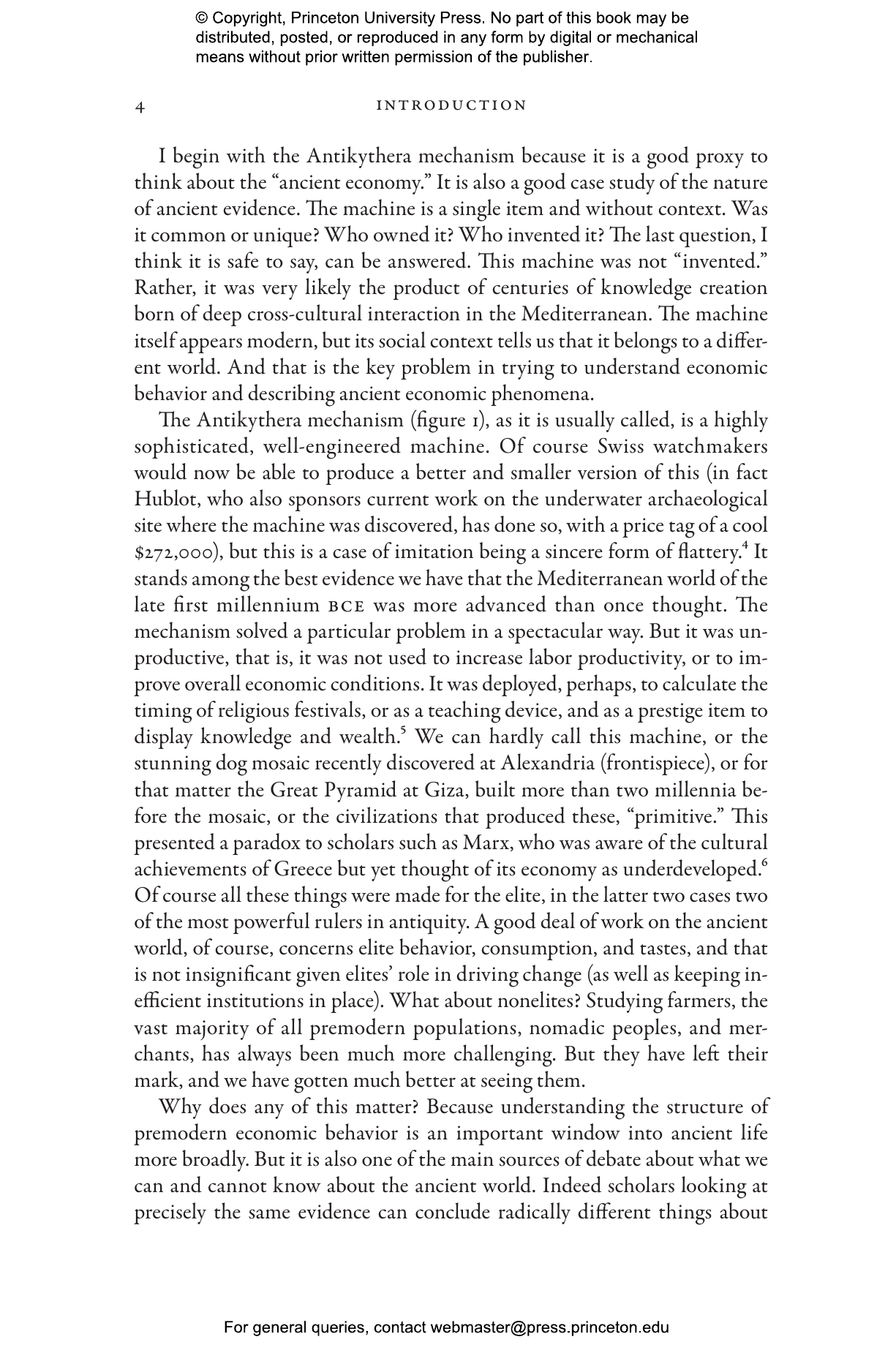 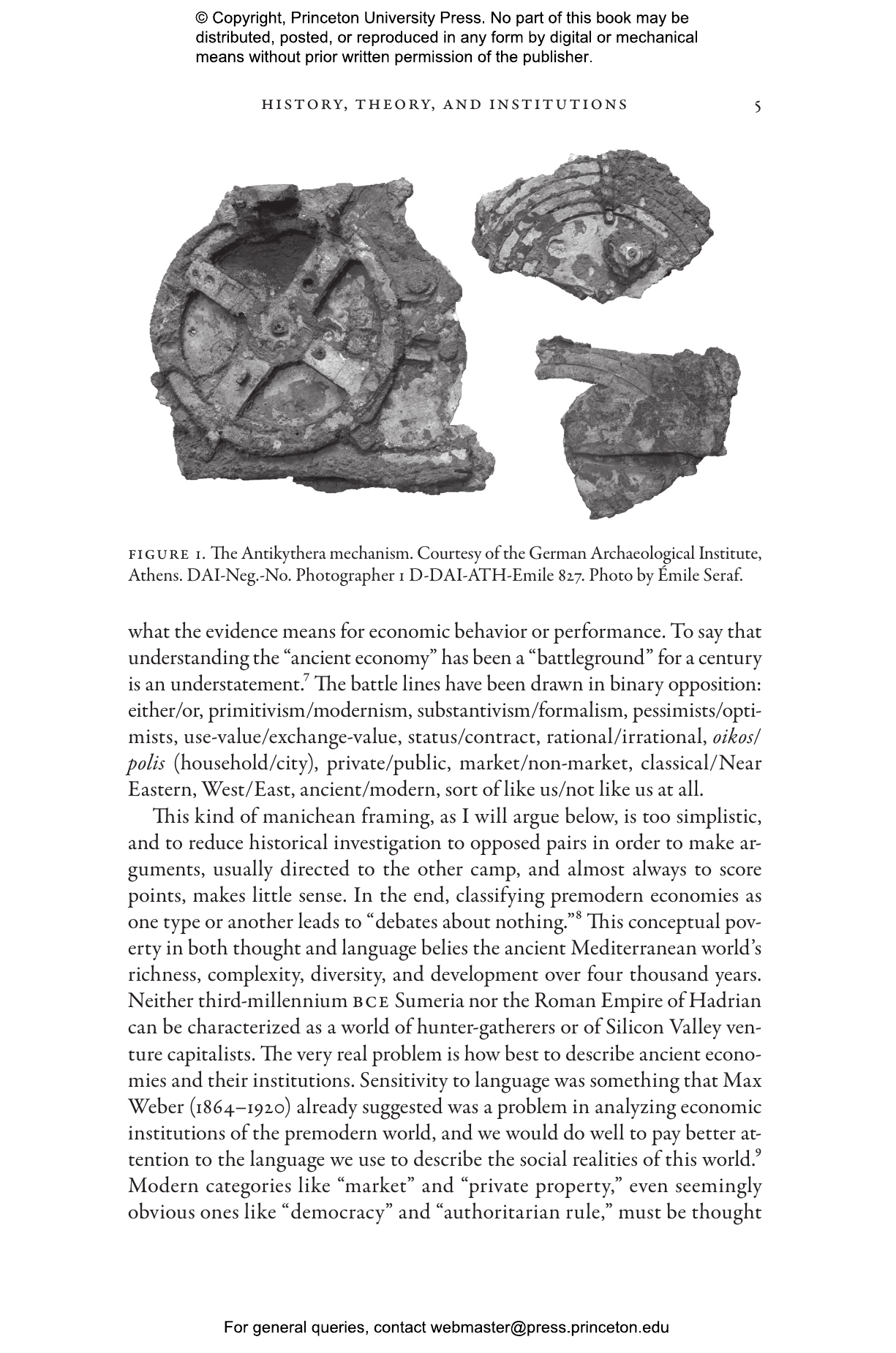 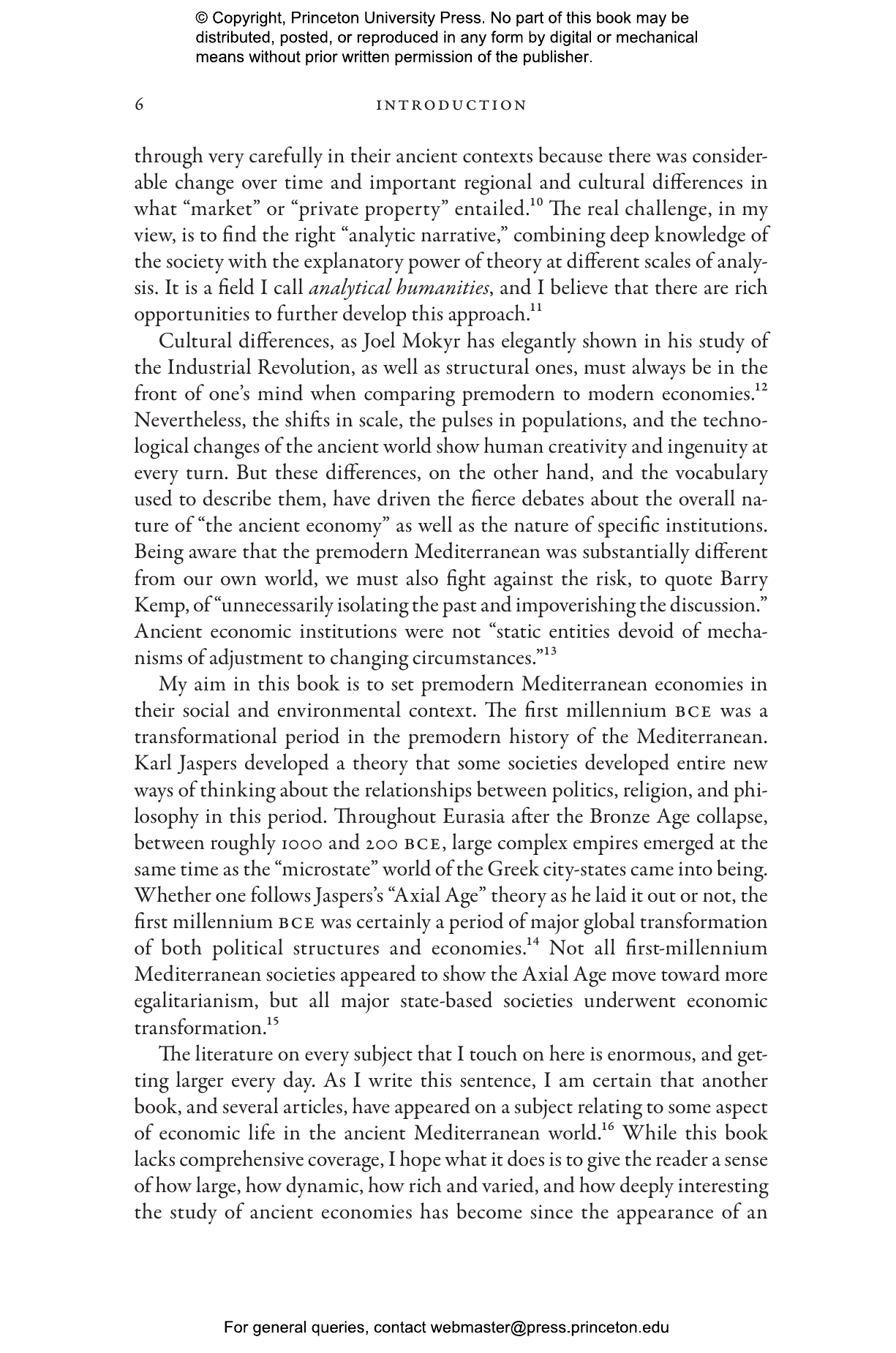 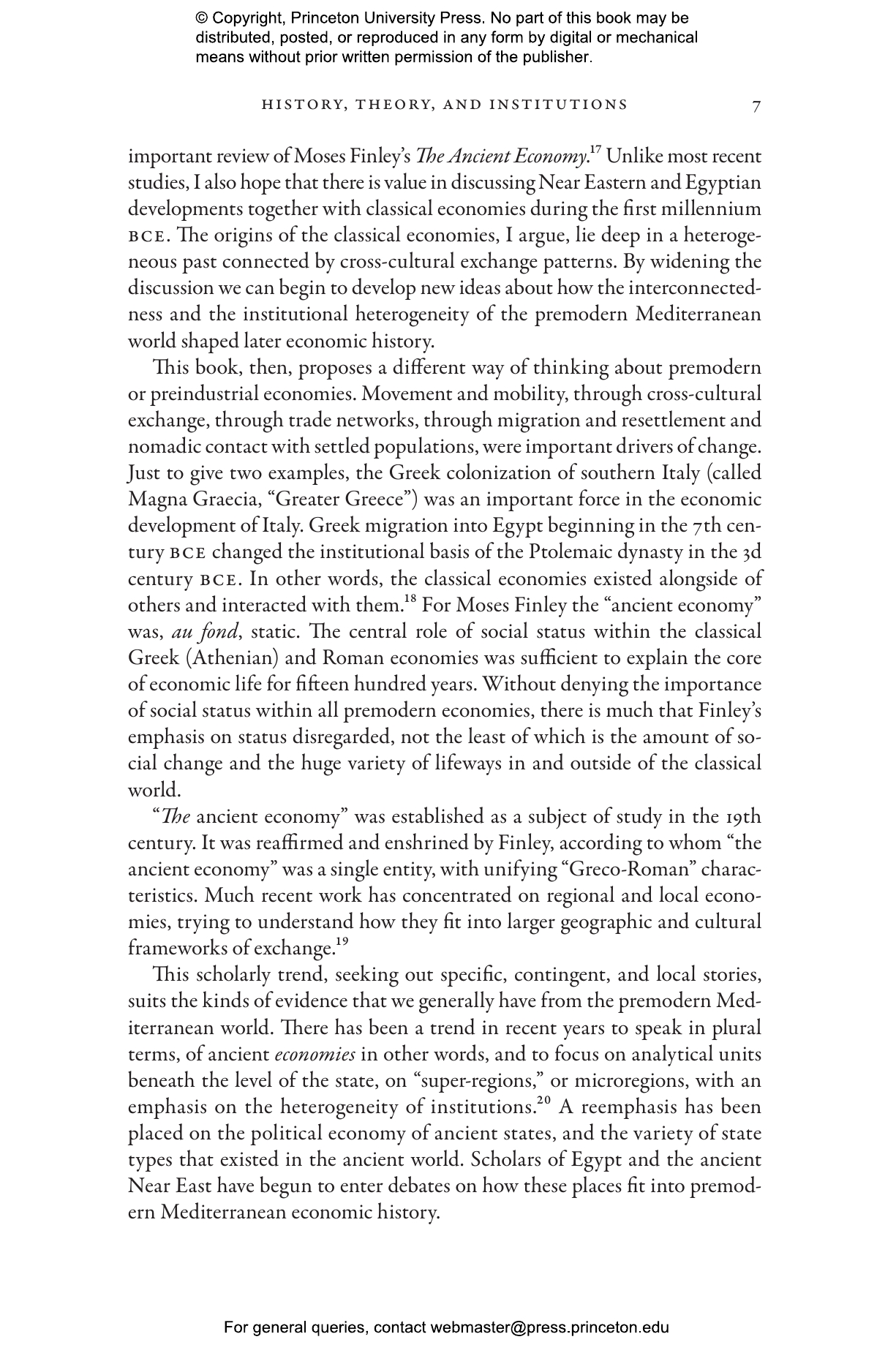 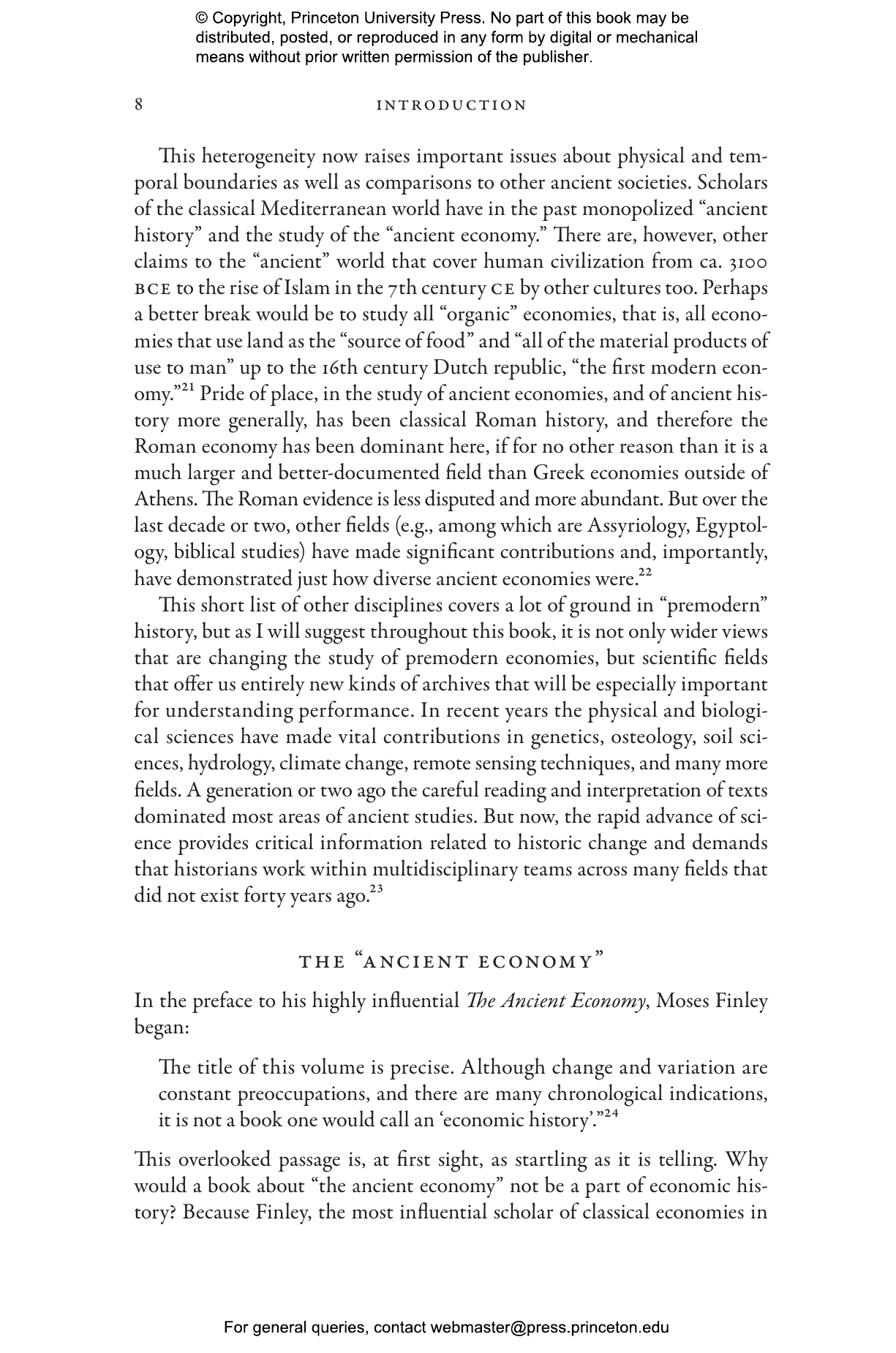 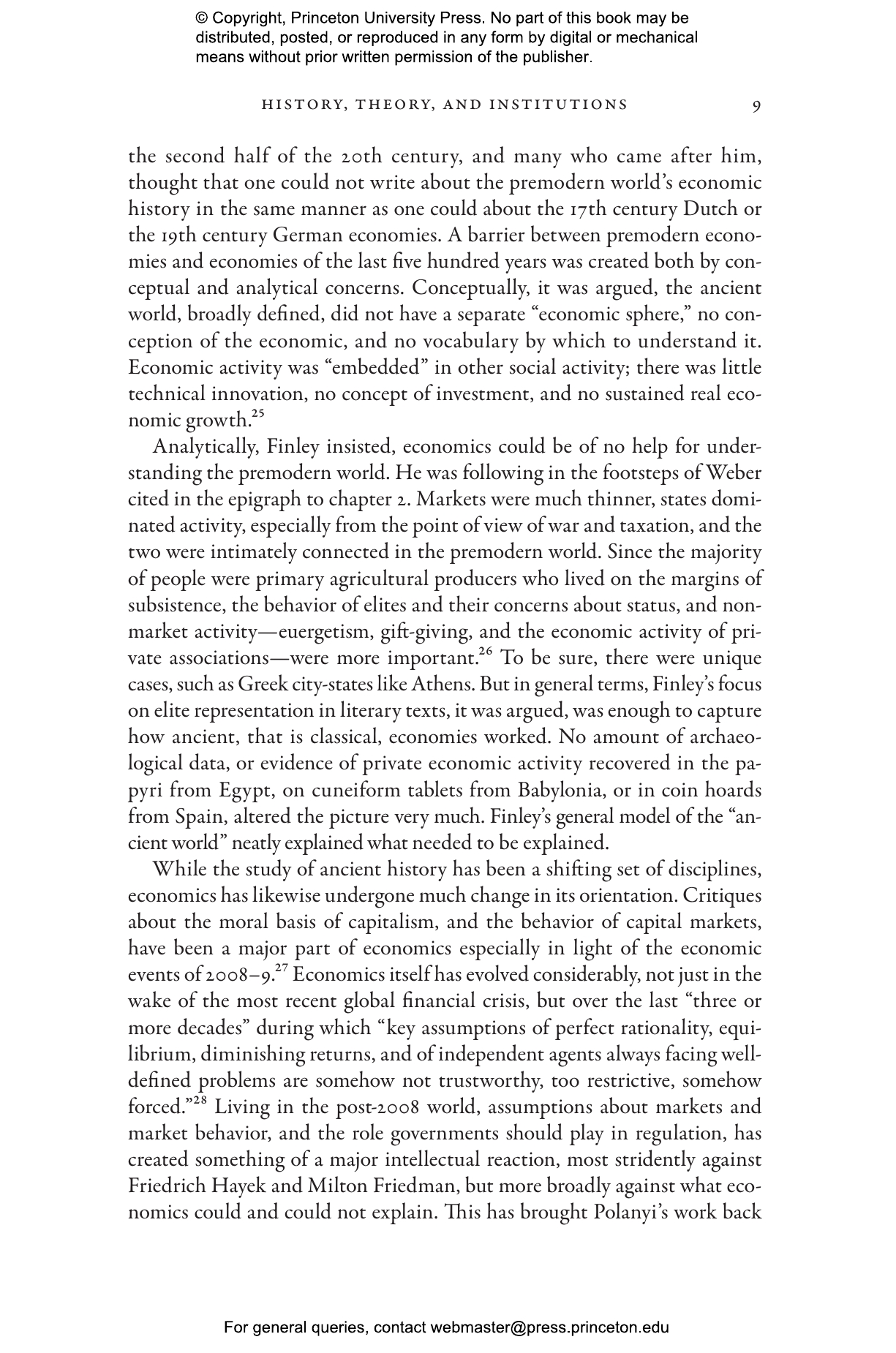 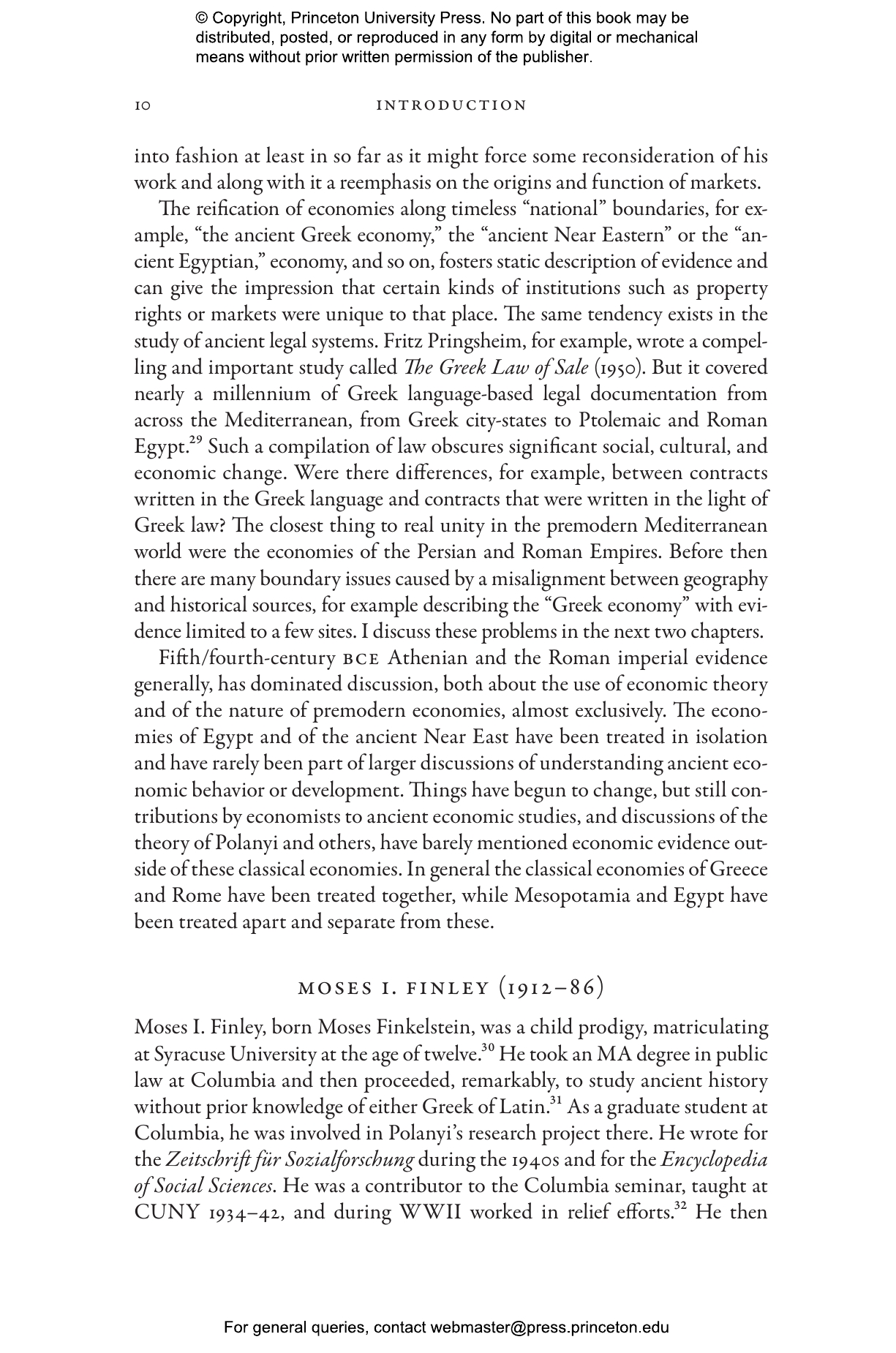 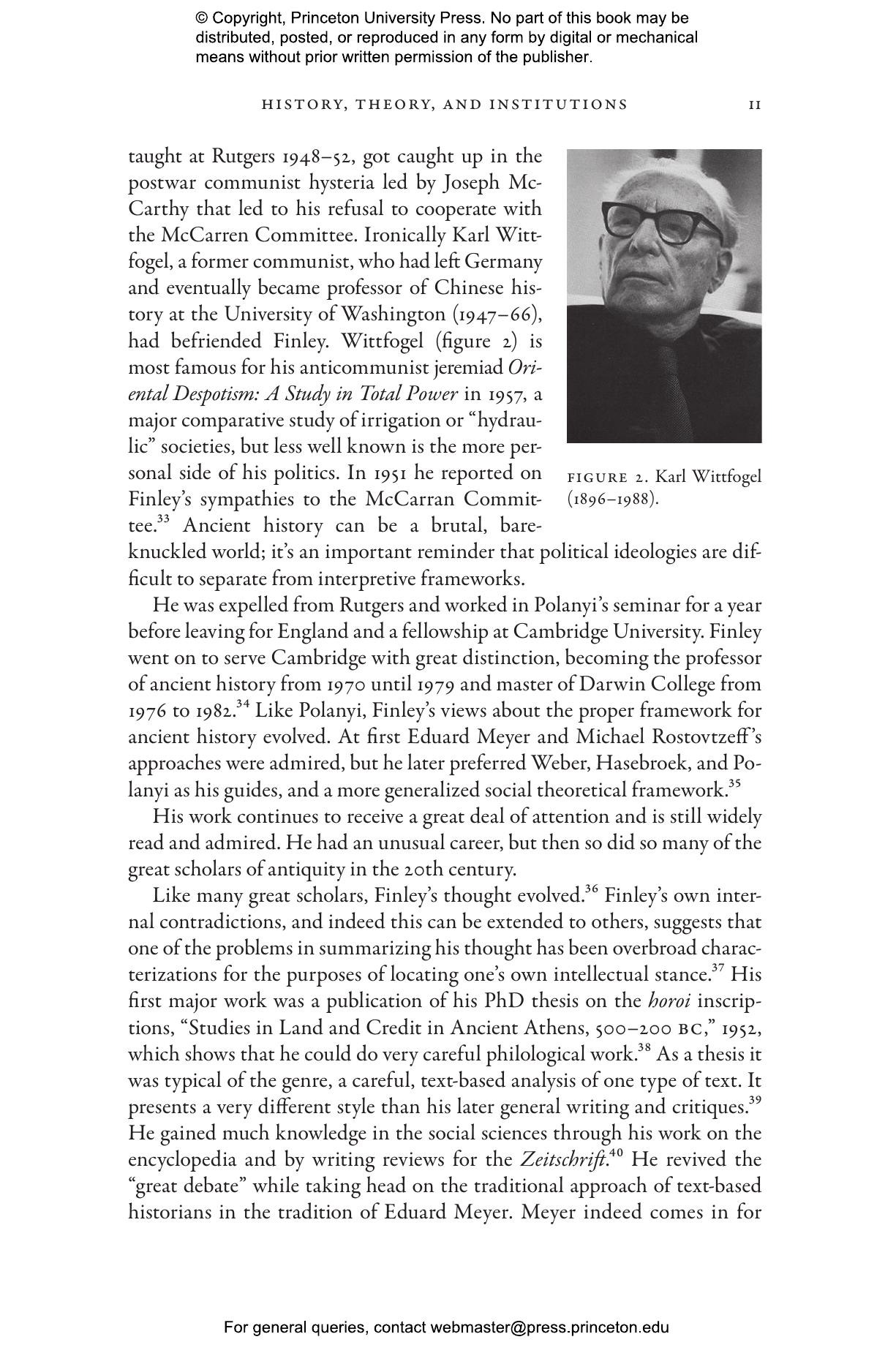 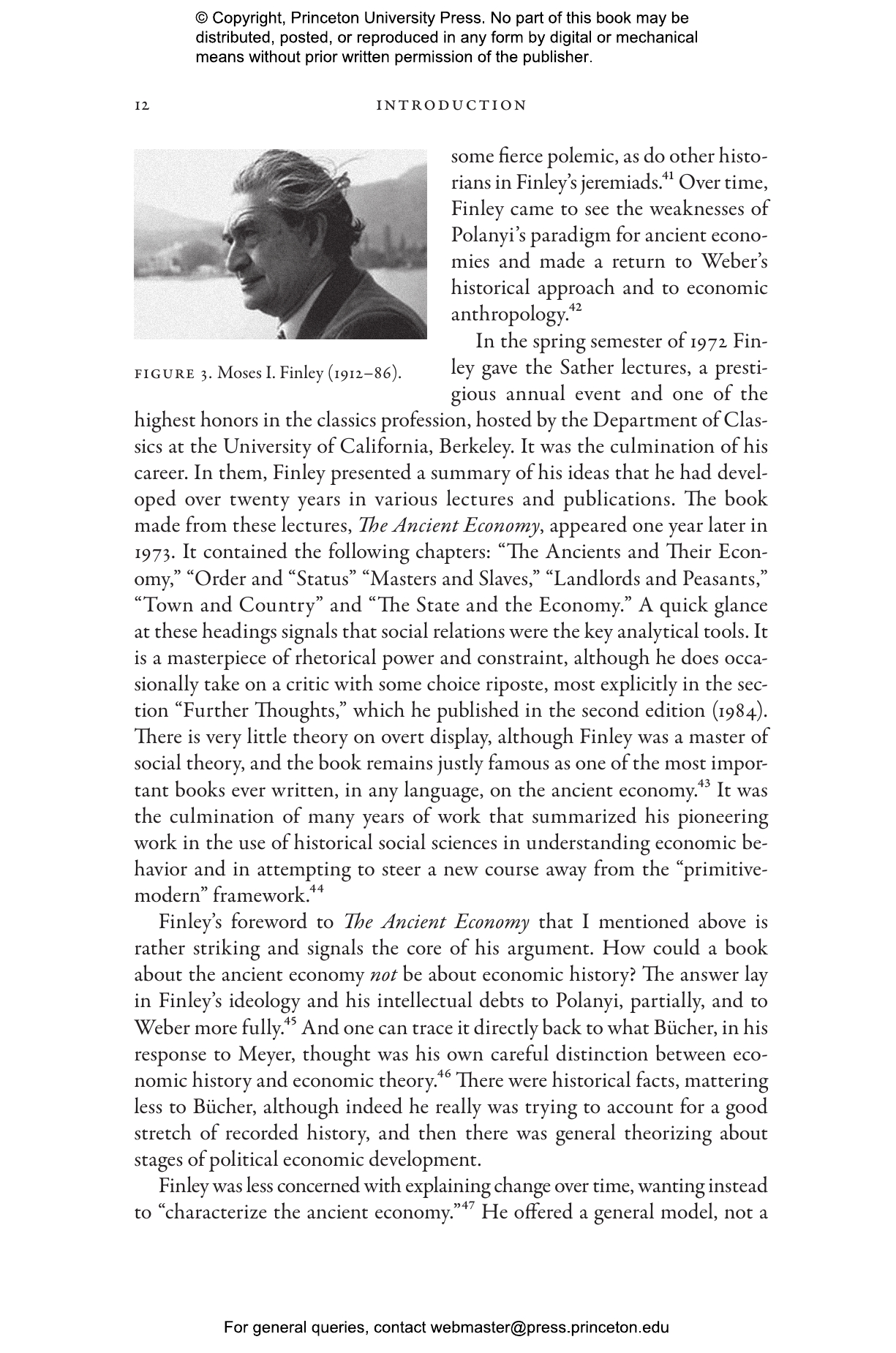 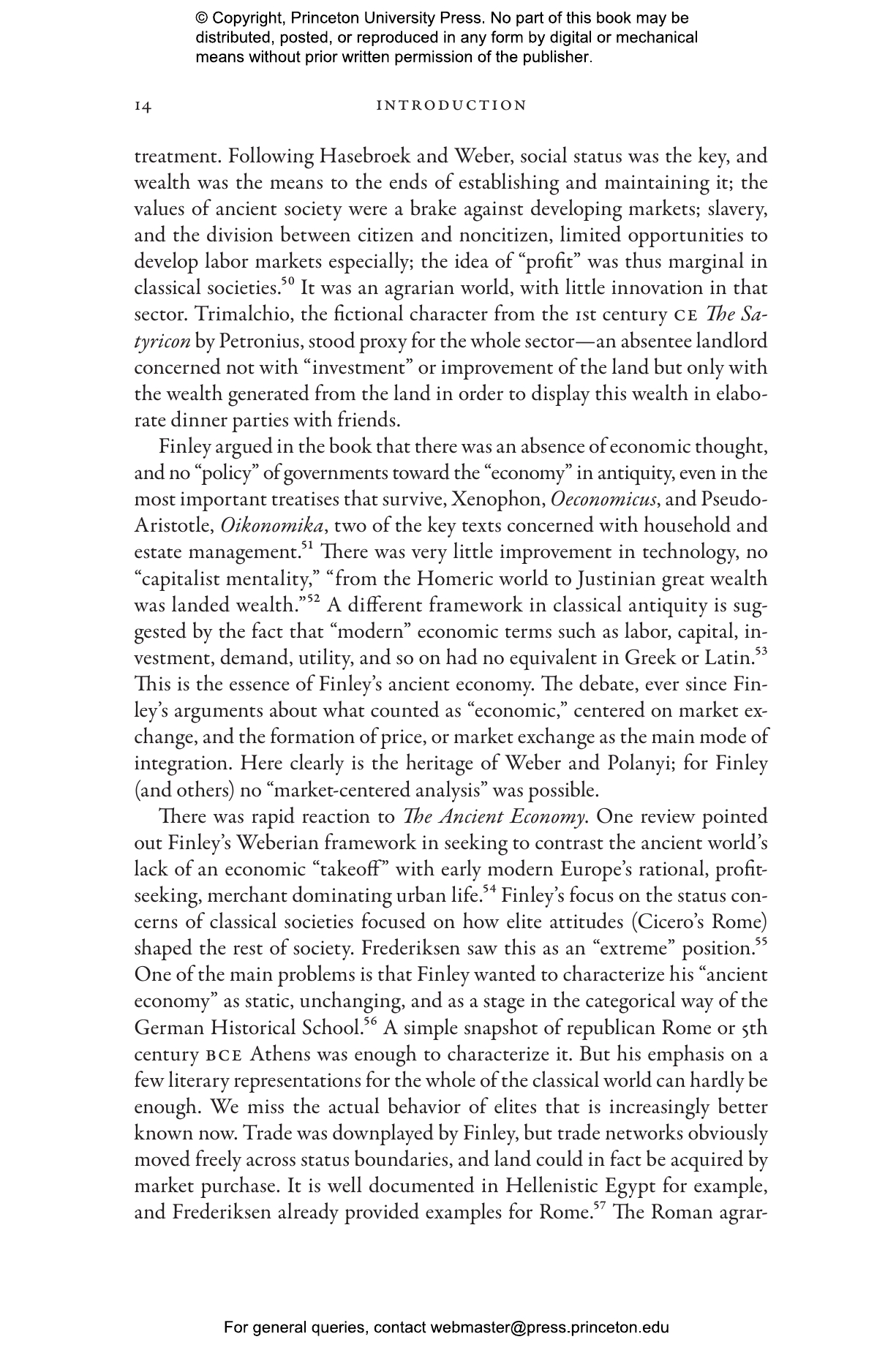 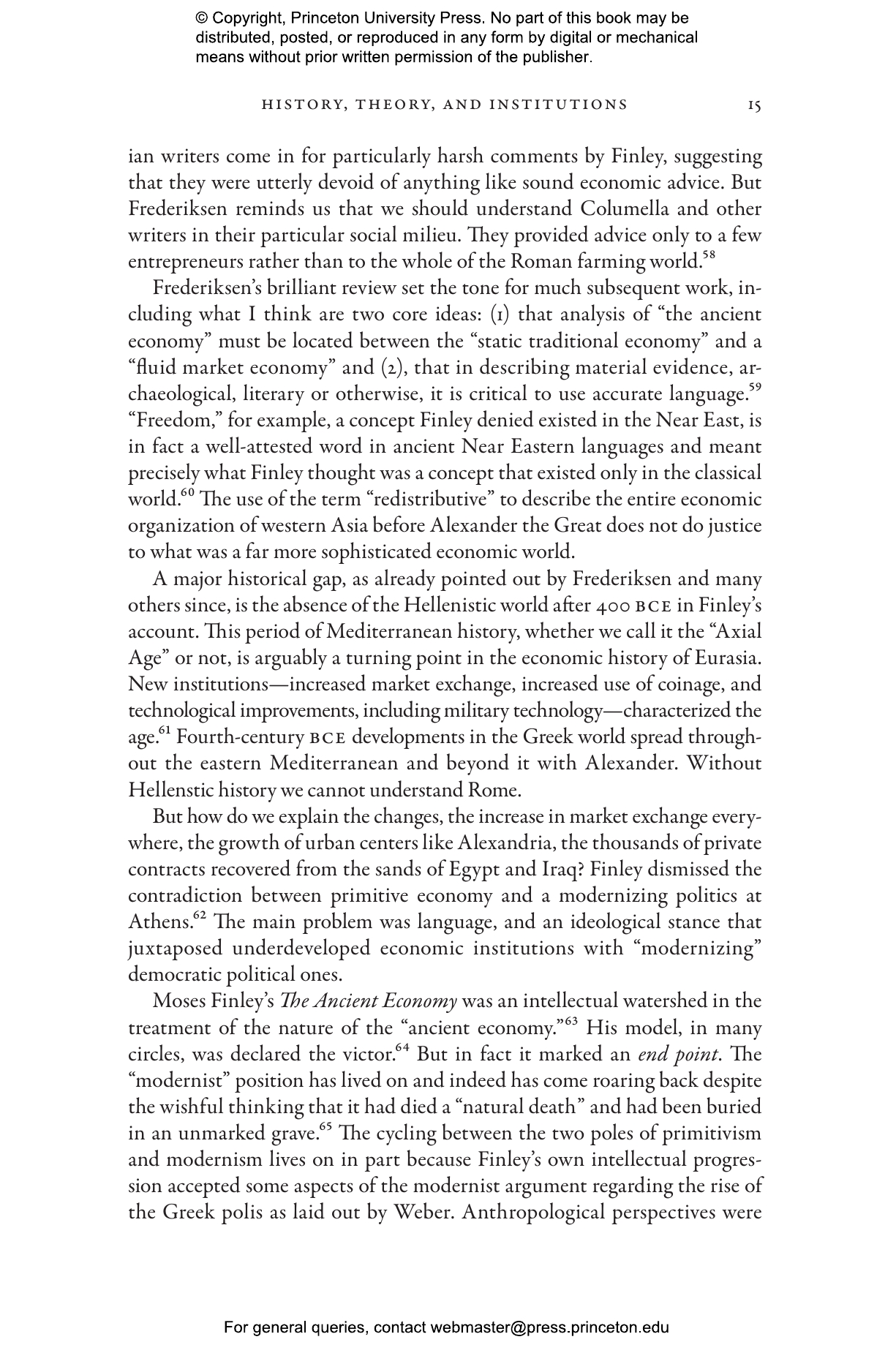 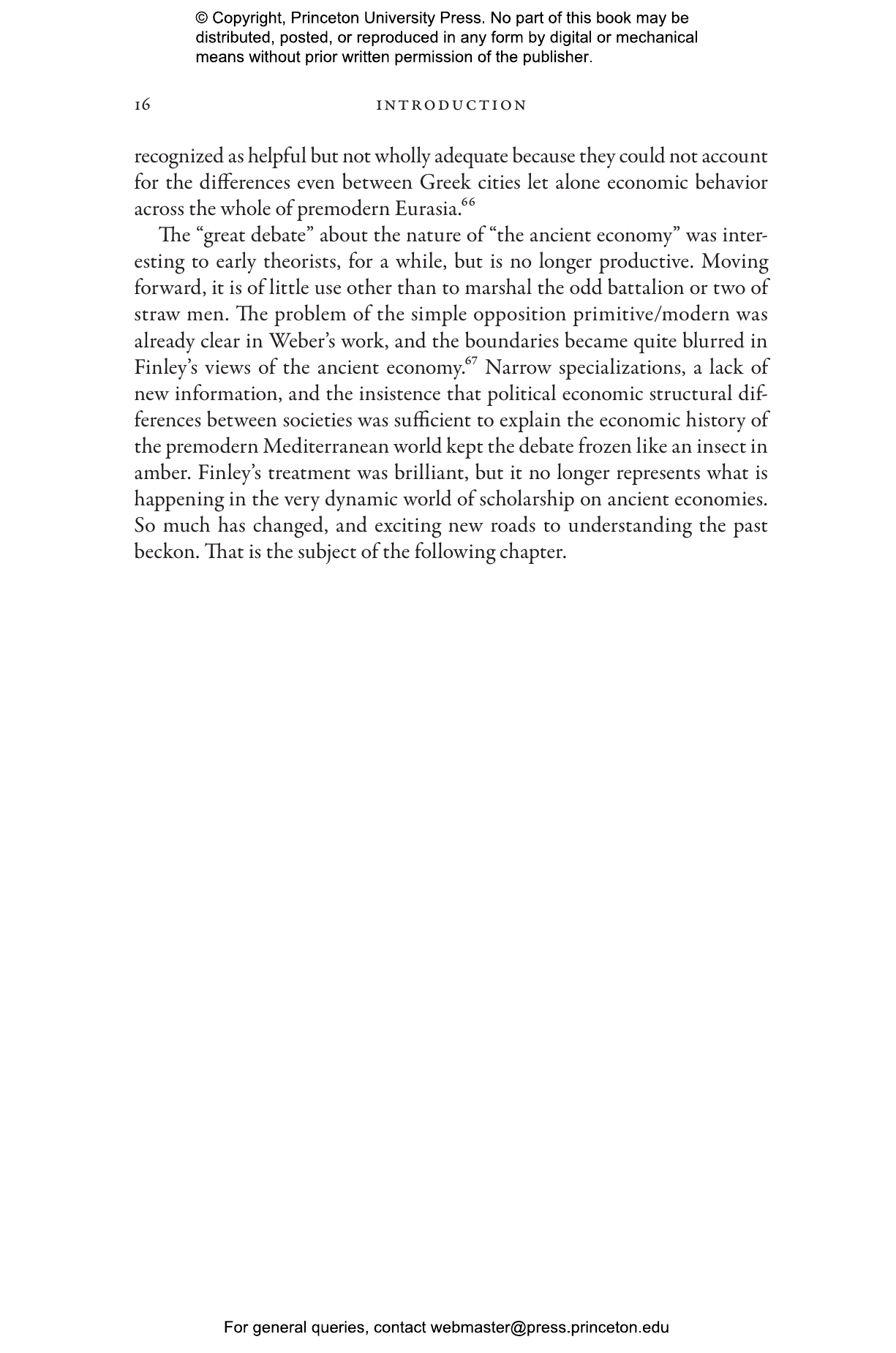 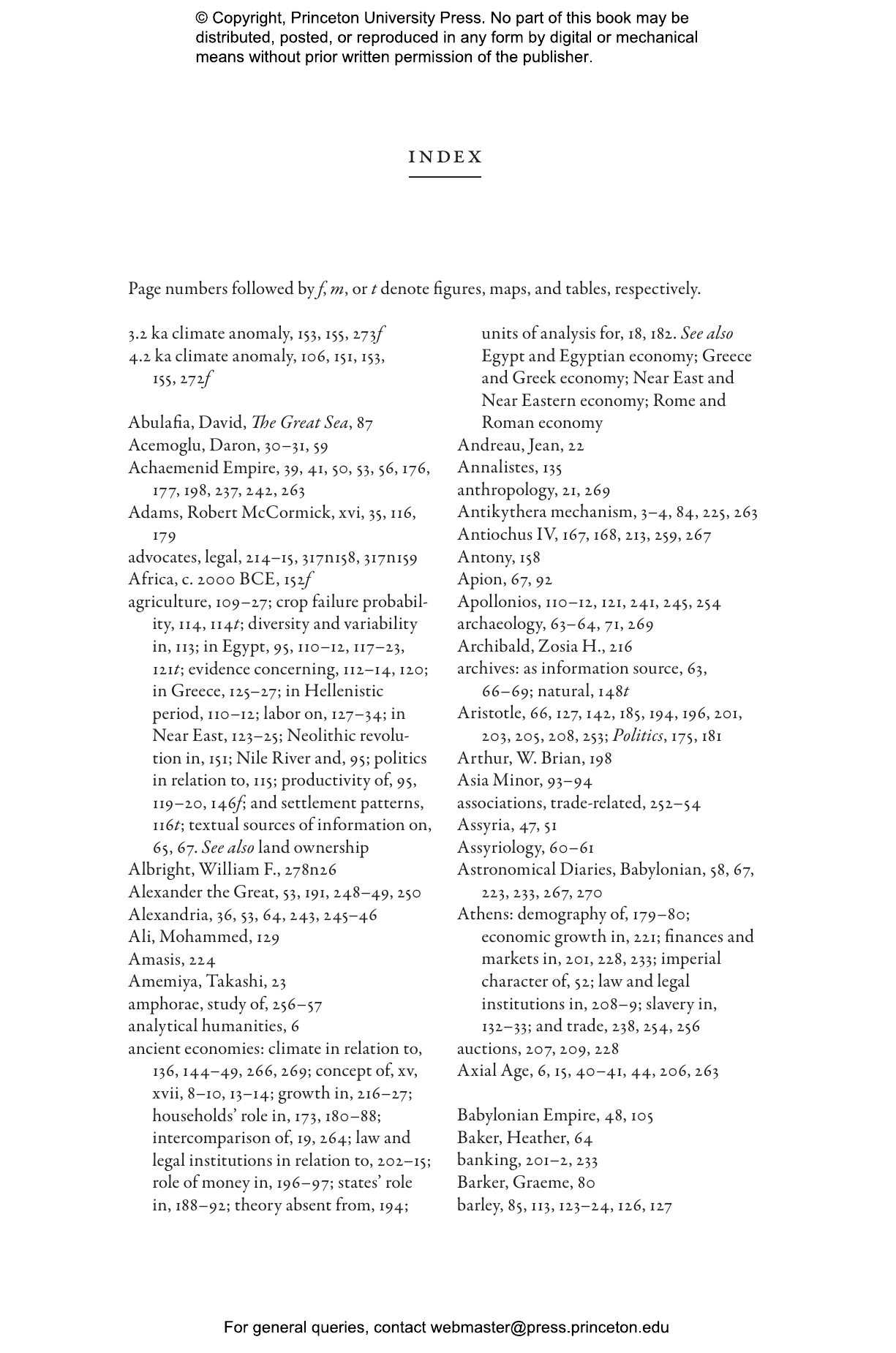 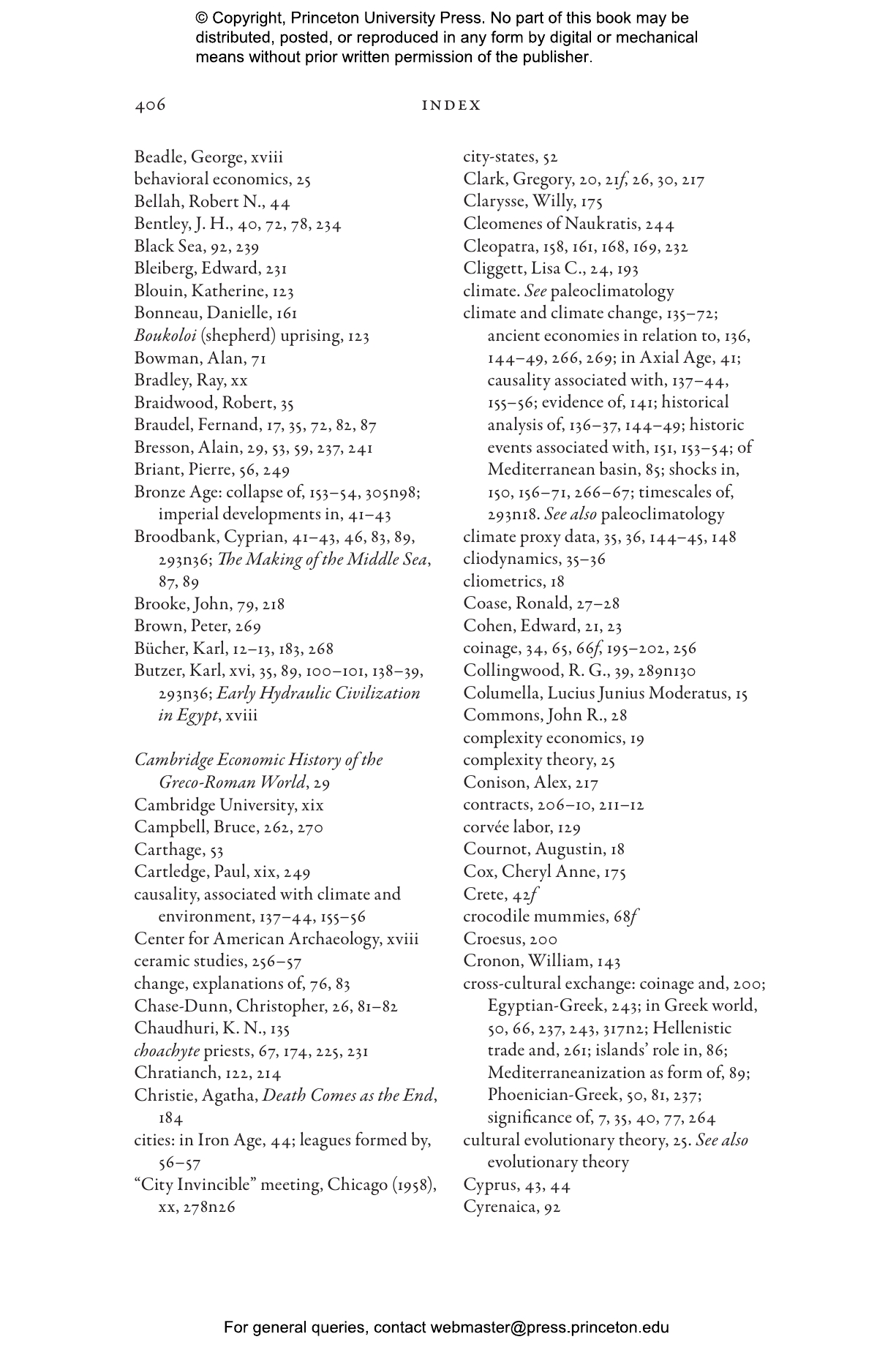 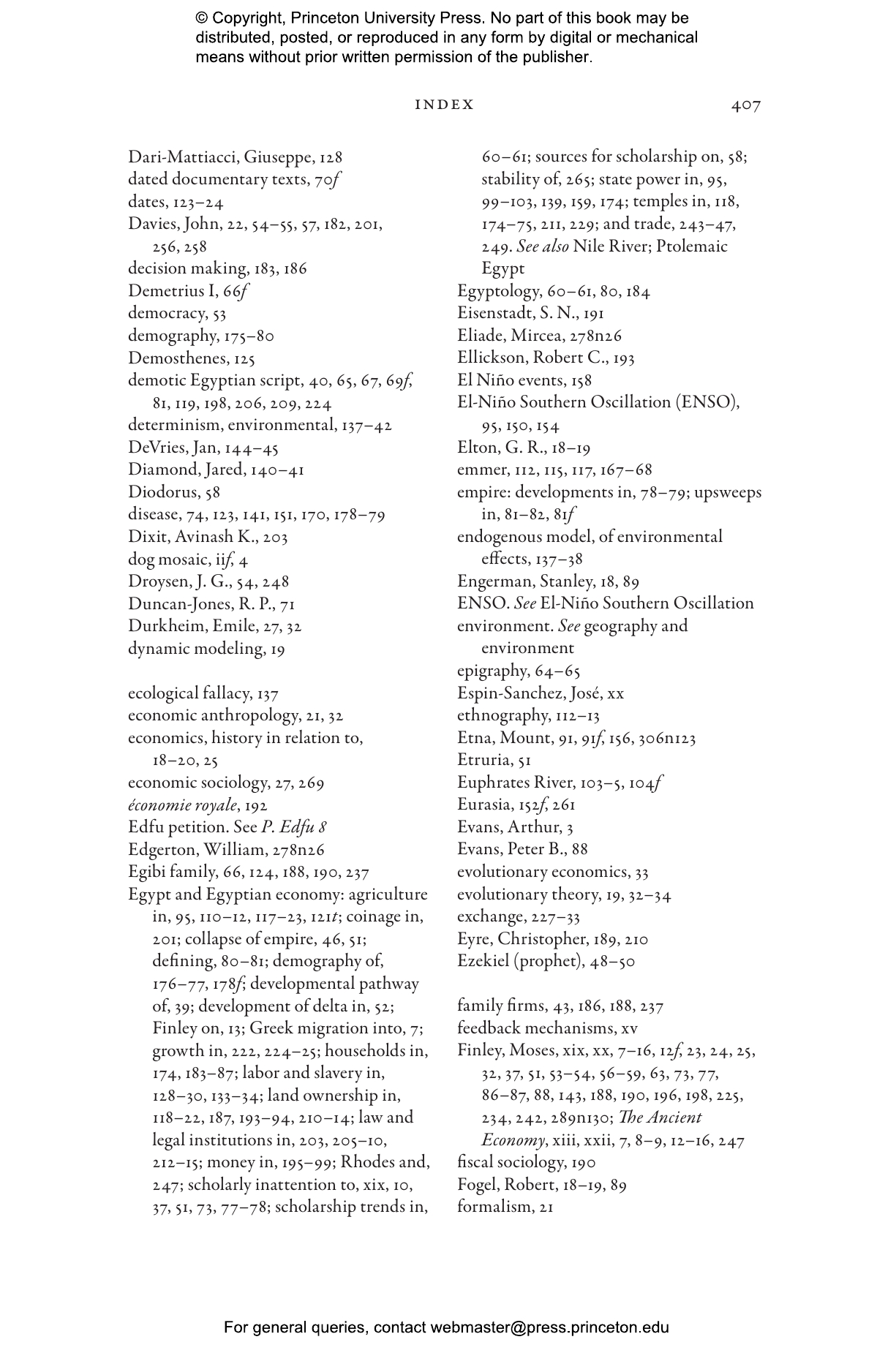 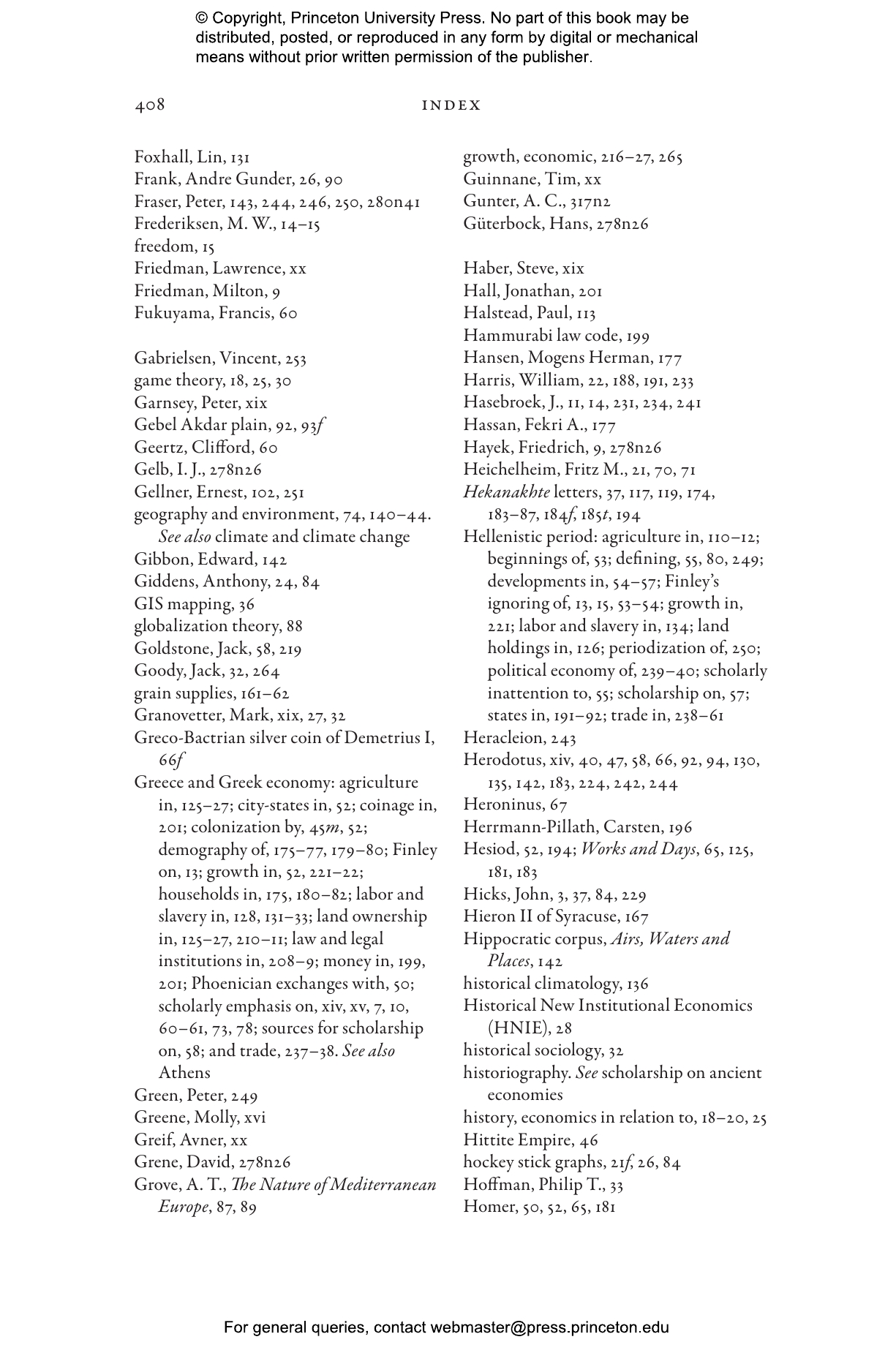 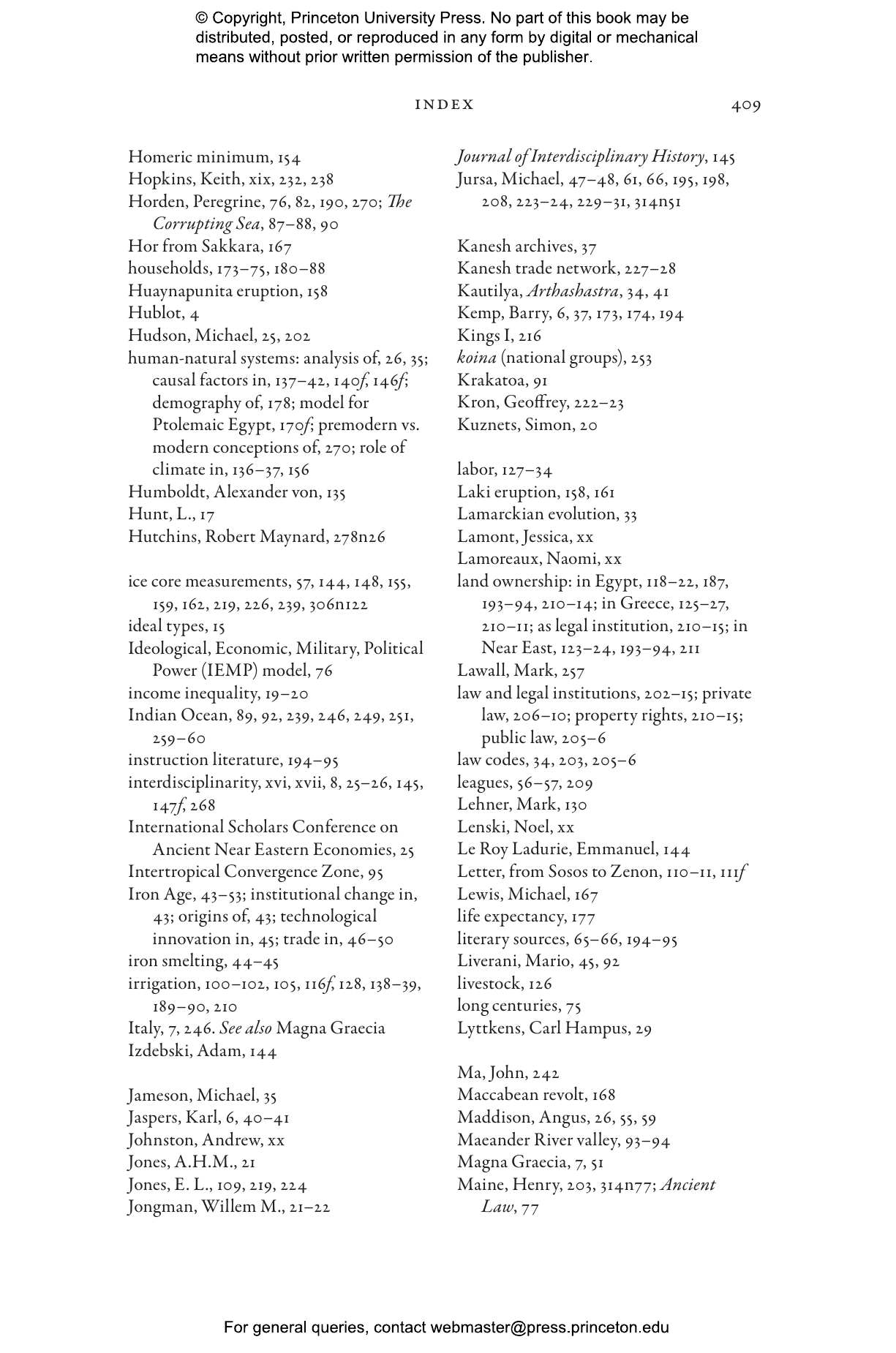 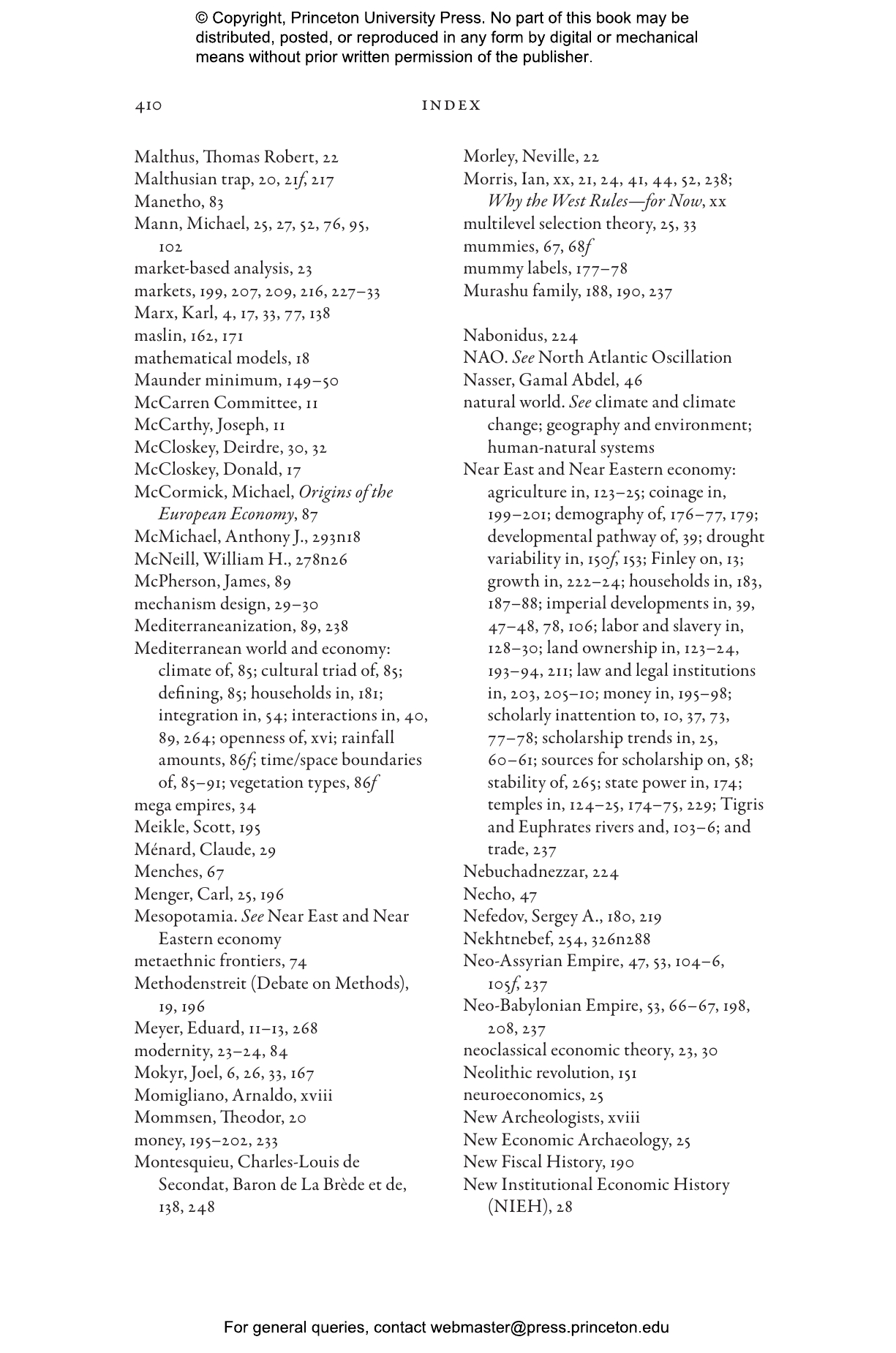 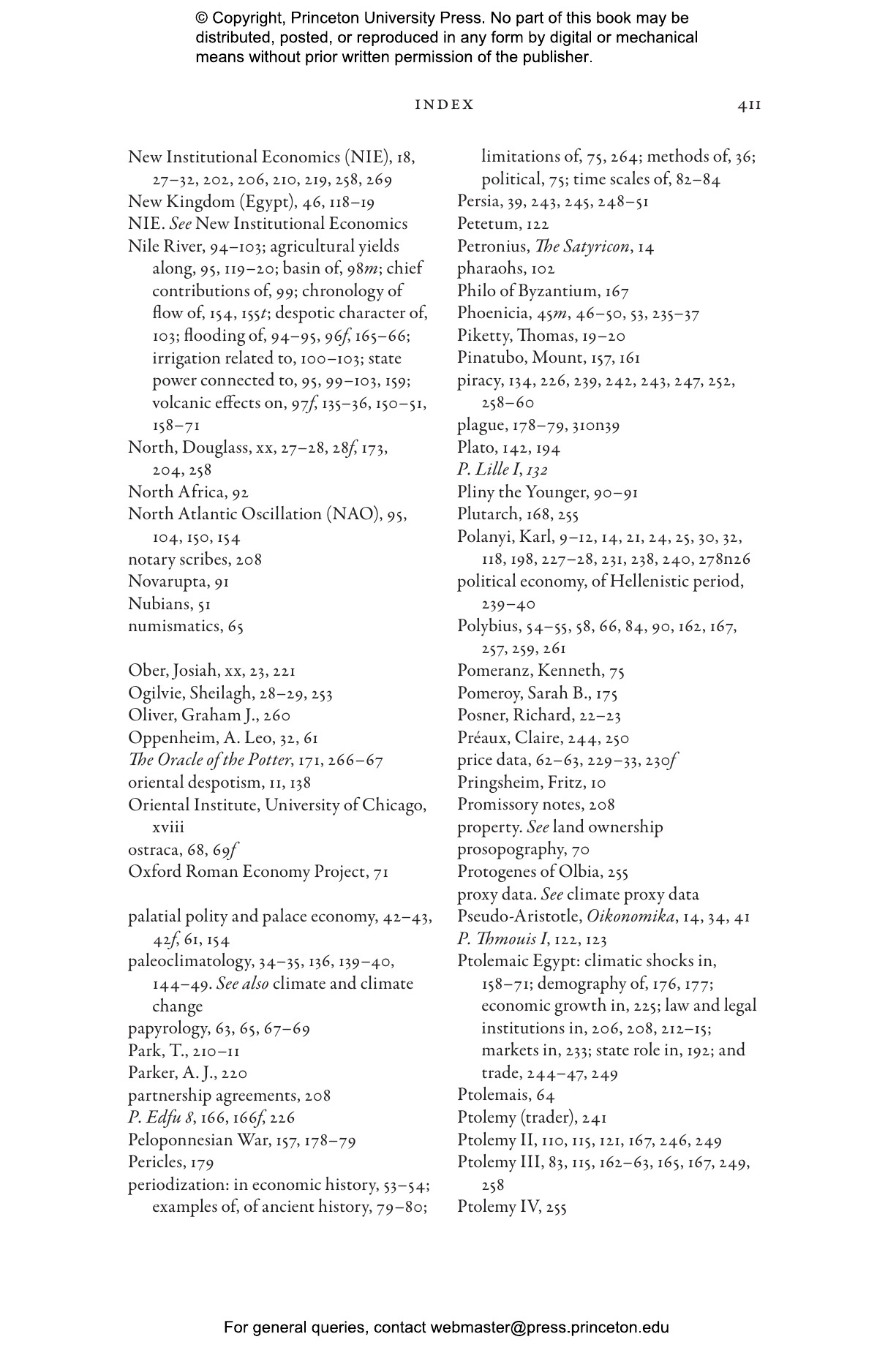 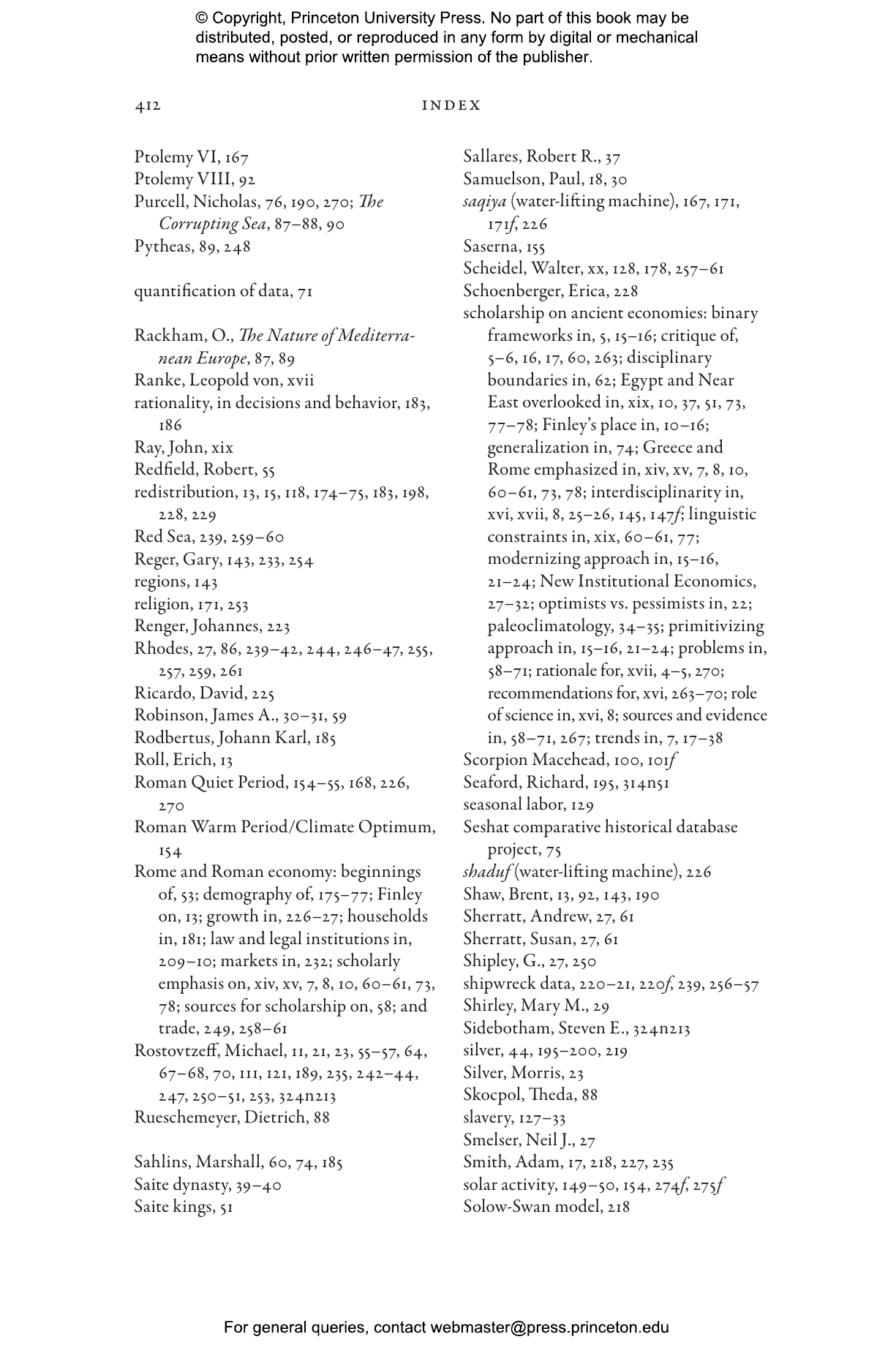 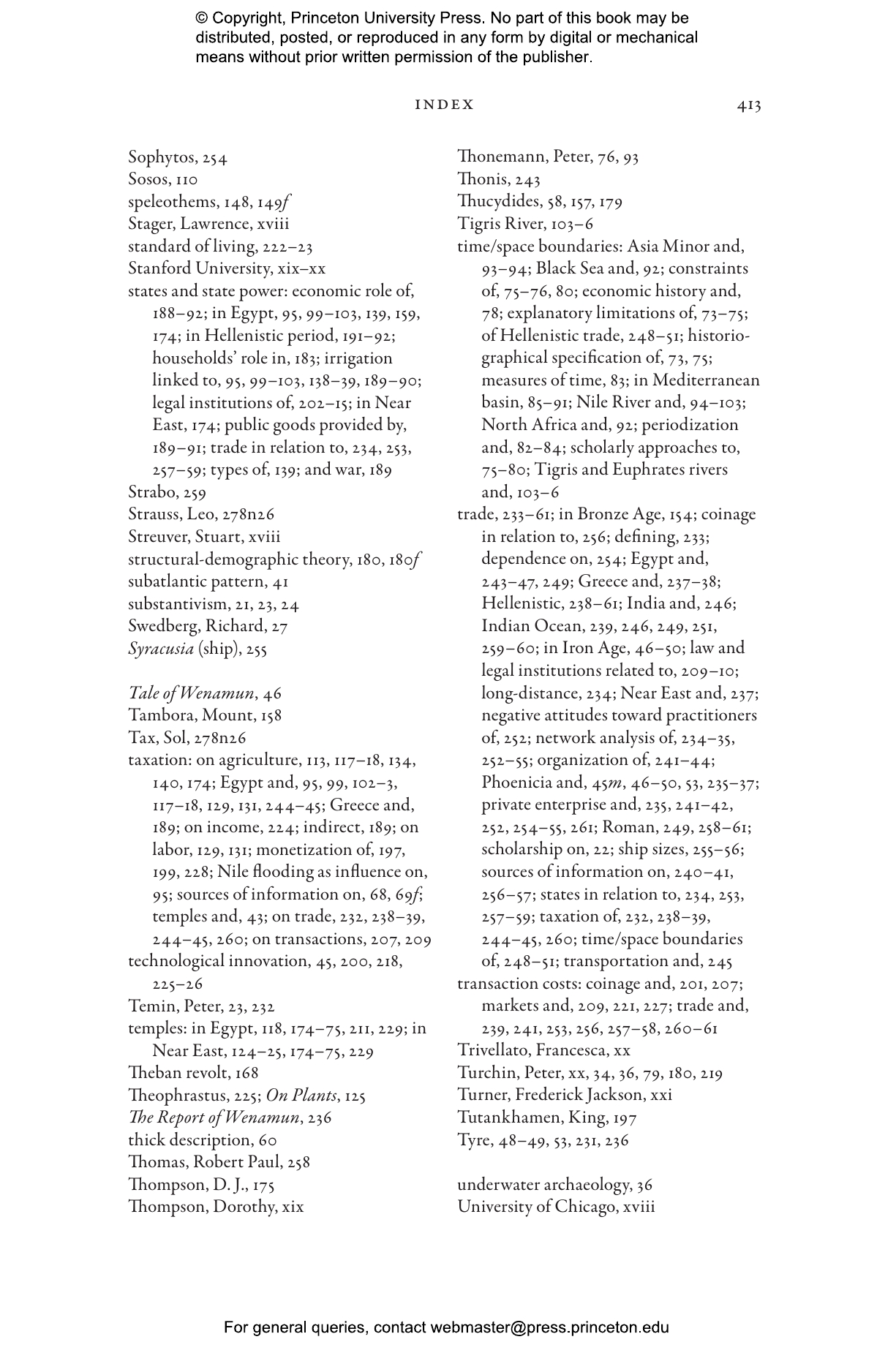 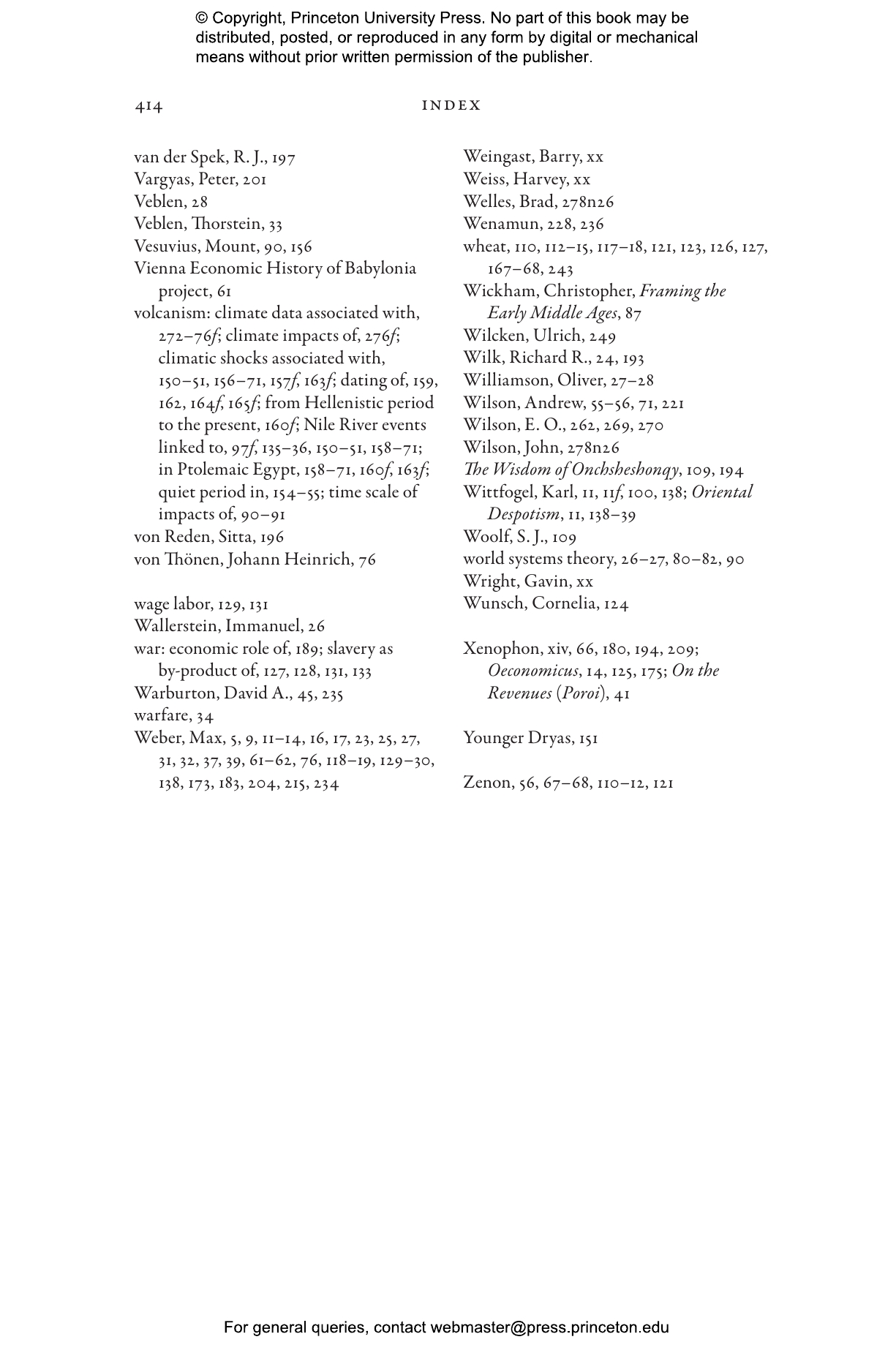 A major new economic history of the ancient Mediterranean world 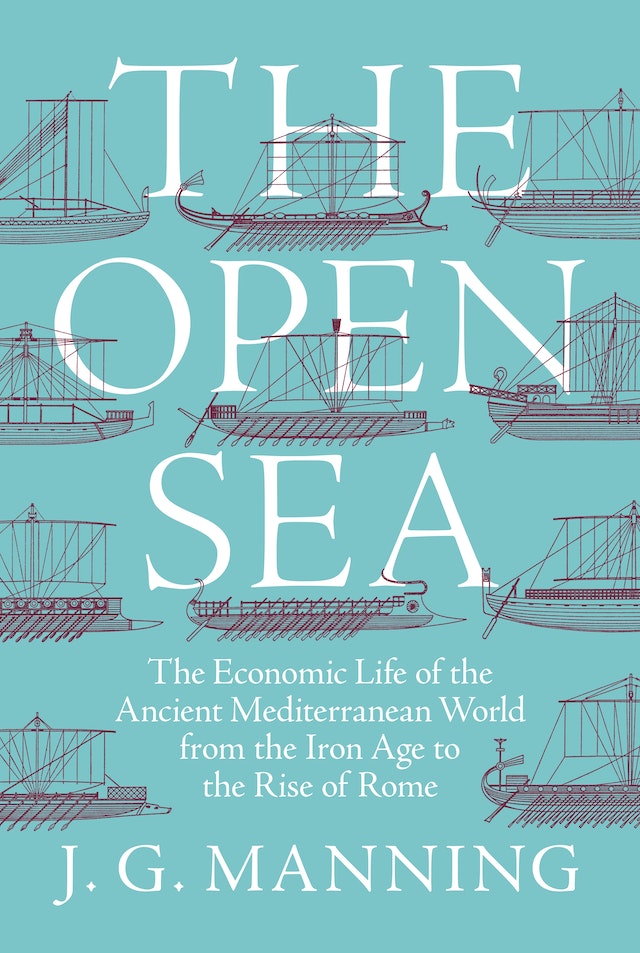 In The Open Sea, J. G. Manning offers a major new history of economic life in the Mediterranean world during the Iron Age, from Phoenician trading down to the Hellenistic era and the beginning of Rome’s supremacy. Drawing on a wide range of ancient sources and the latest social theory, Manning suggests that the search for an illusory single ancient economy has obscured the diversity of the Mediterranean world, including changes in political economies over time and differences in cultural conceptions of property and money. At the same time, this groundbreaking book shows how the region’s economies became increasingly interconnected during this period—and why the origins of the modern economy extend far beyond Greece and Rome.

J. G. Manning is the William K. and Marilyn M. Simpson Professor of History and professor of classics at Yale University. He is the author of The Last Pharaohs: Egypt under the Ptolemies (Princeton) and Land and Power in Ptolemaic Egypt, and the coeditor of The Ancient Economy. 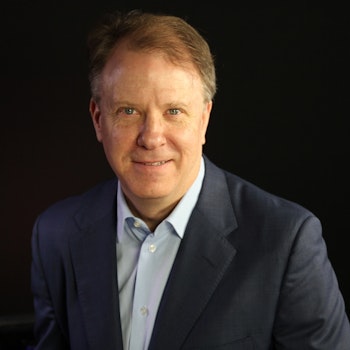 "Ranging over the entire Mediterranean from the Iron Age to the dawn of the Roman Empire, Manning draws on new evidence to rethink ancient history as a whole."—Philip T. Hoffman, author of Why Did Europe Conquer the World?

"For too long, specialists have drawn lines through the ancient Mediterranean, with Egypt and the Near East on one side and Greece and Rome on the other. True to its title, The Open Sea washes these lines away, reuniting what should never have been separated. Manning provides a unified view of the economies of the first millennium BC, and everyone interested in the period will want to read this book."—Ian Morris, author of Why the West Rules—for Now