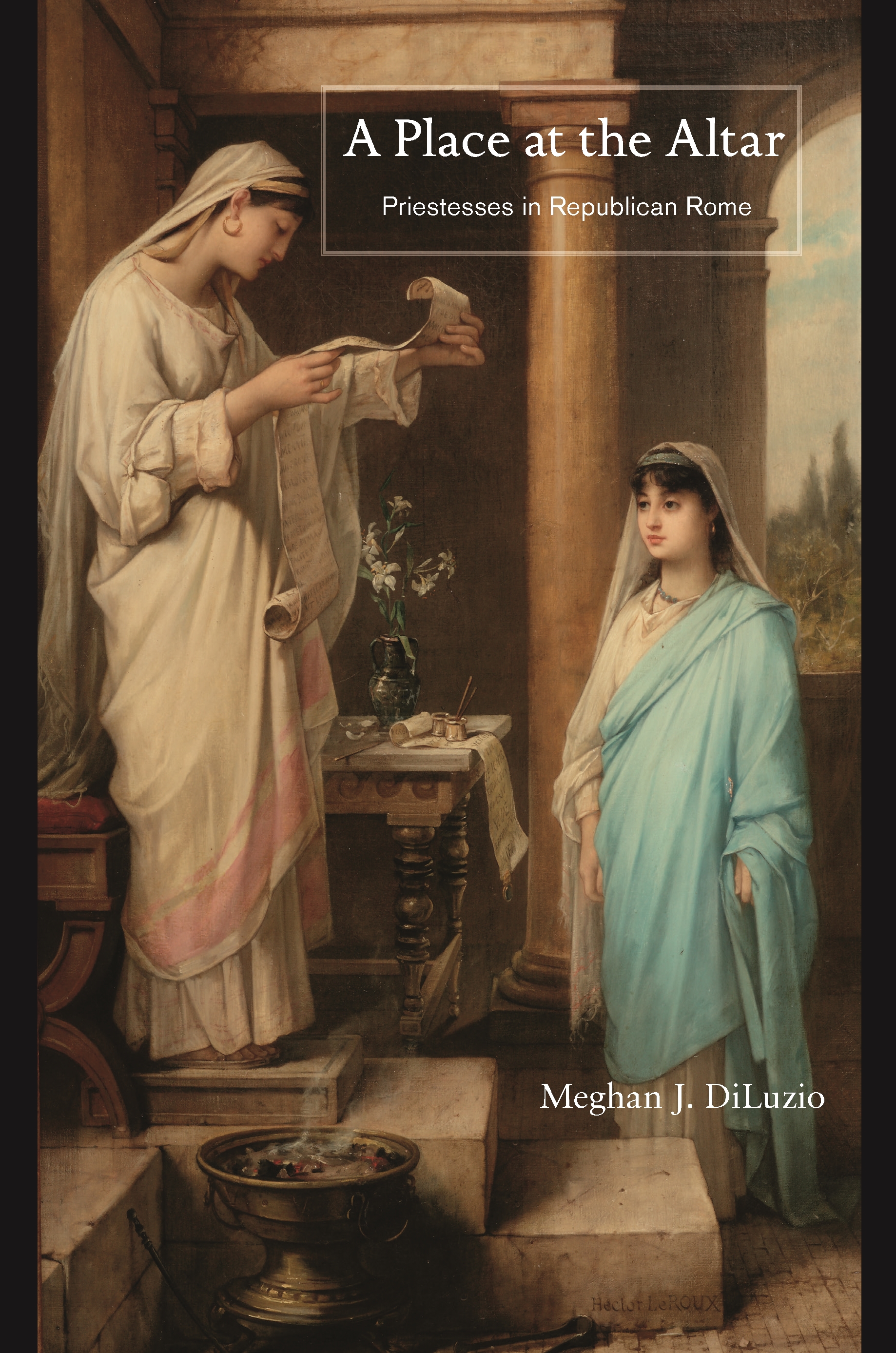 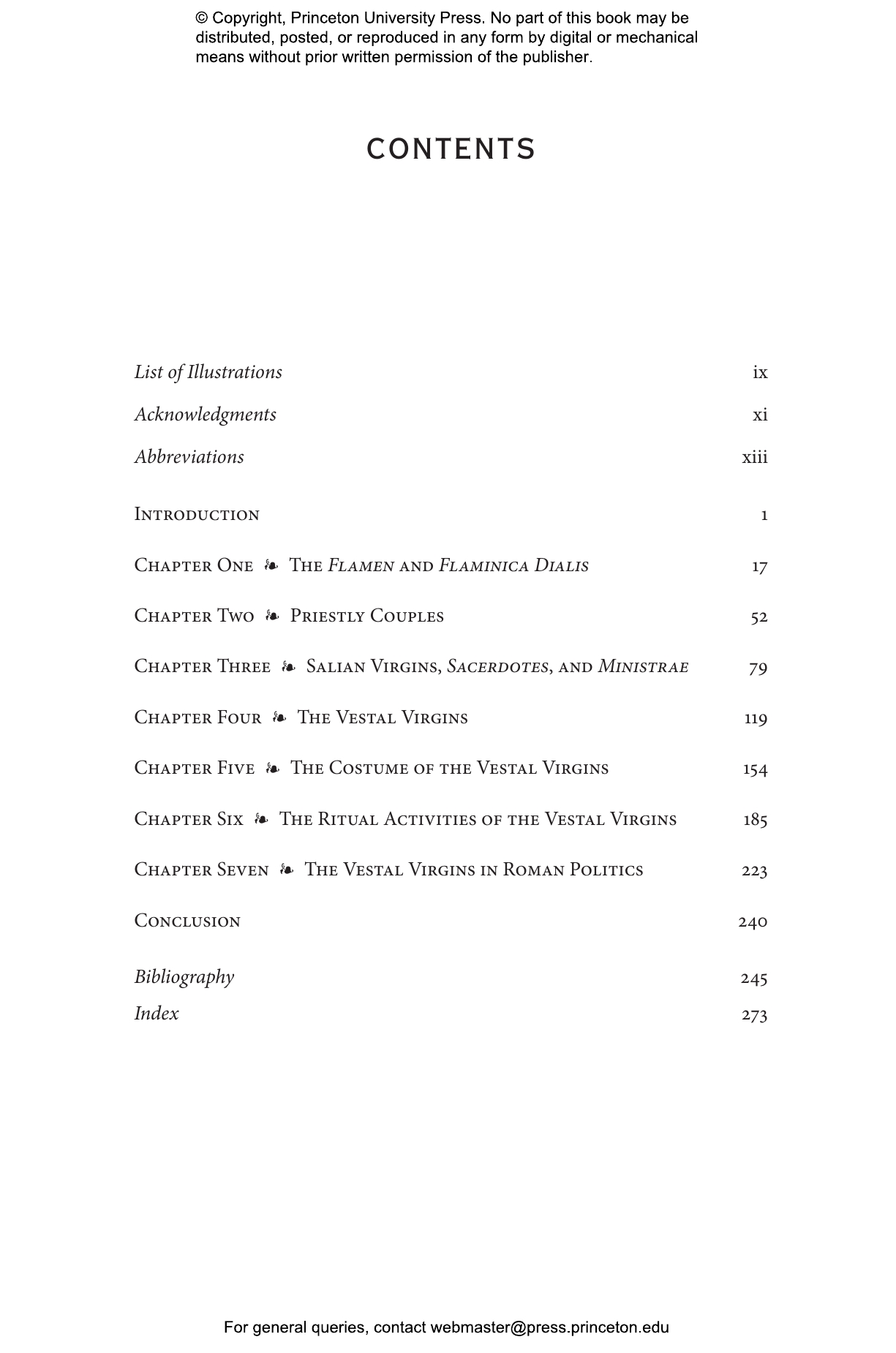 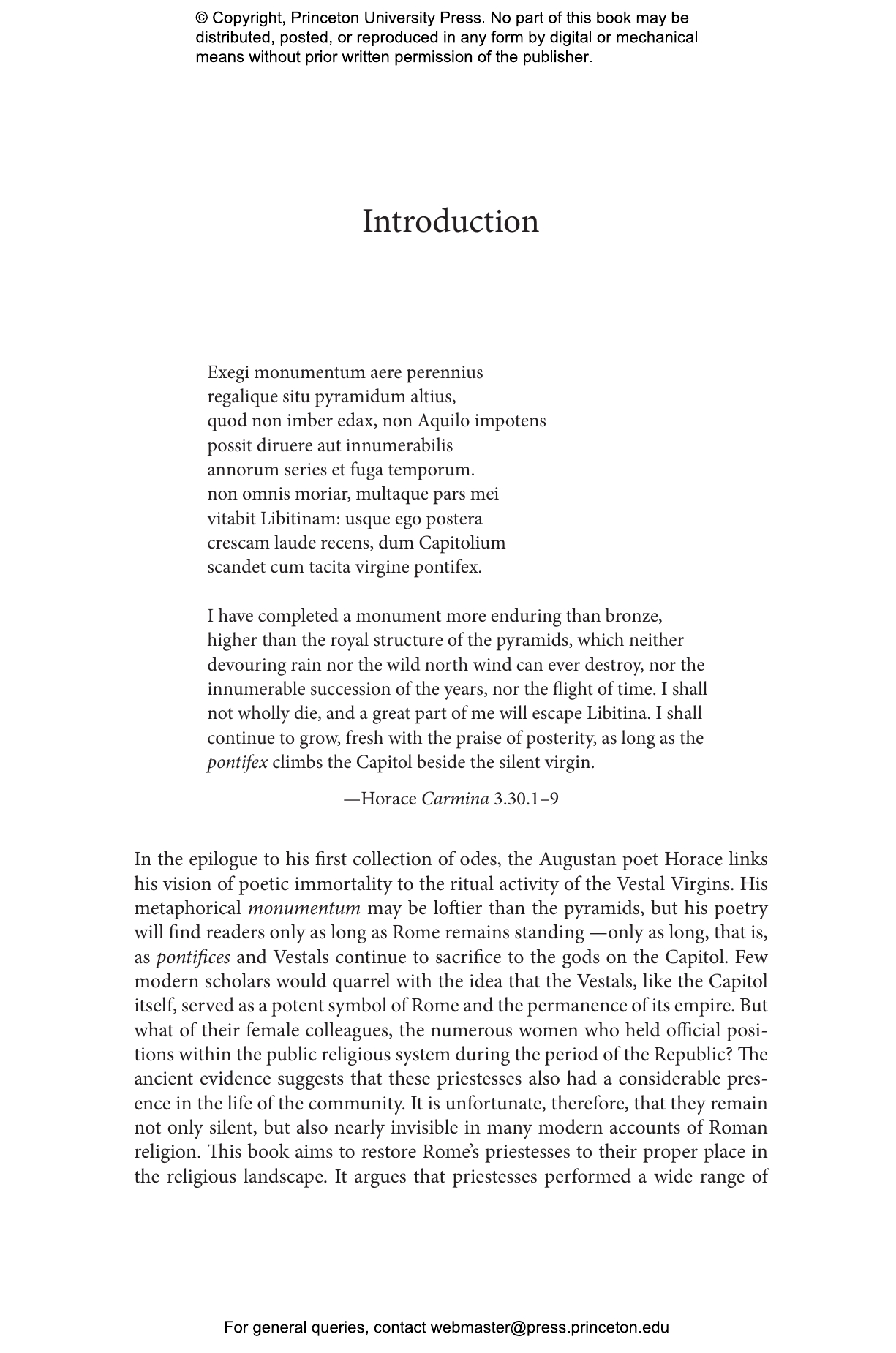 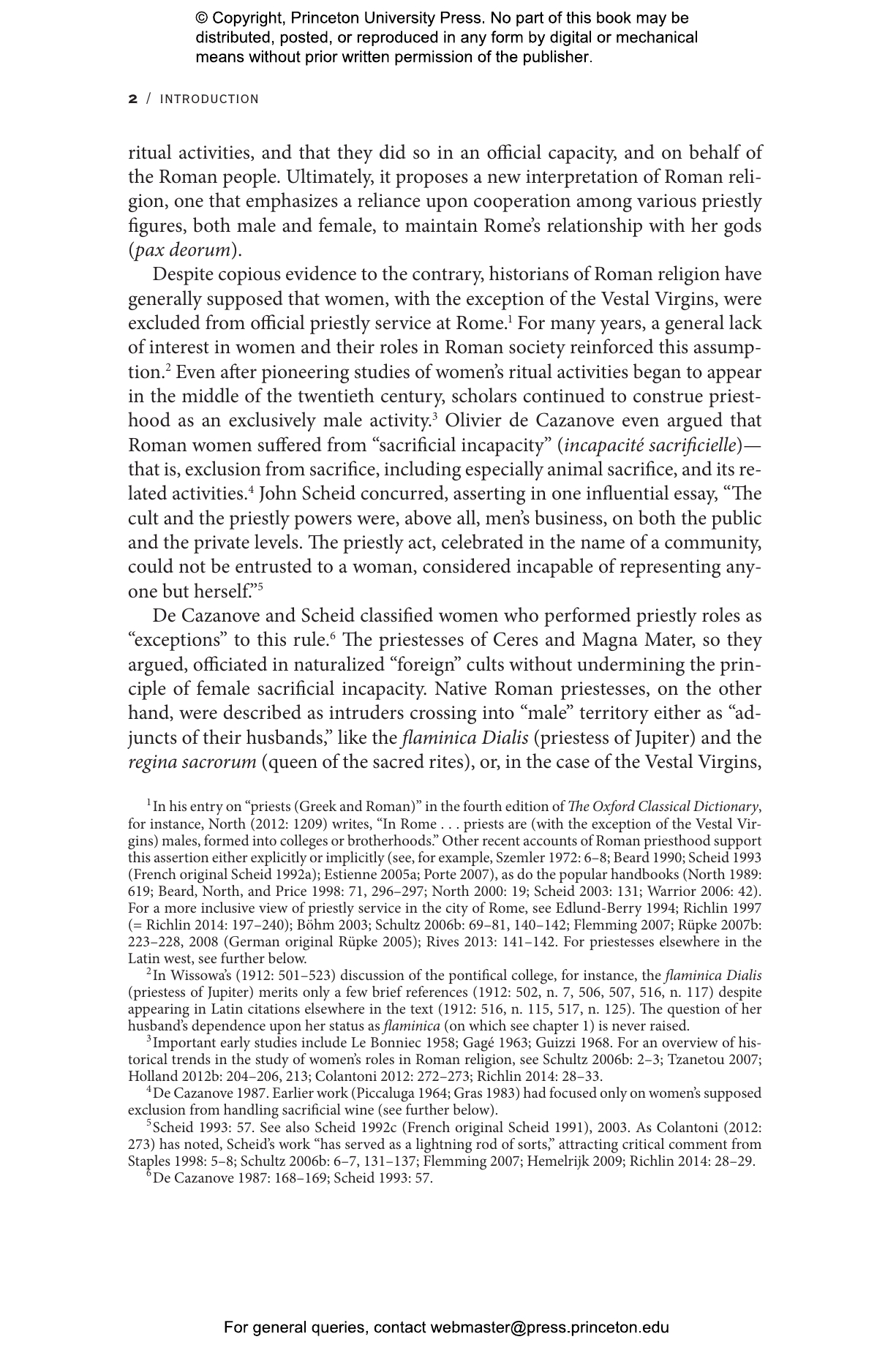 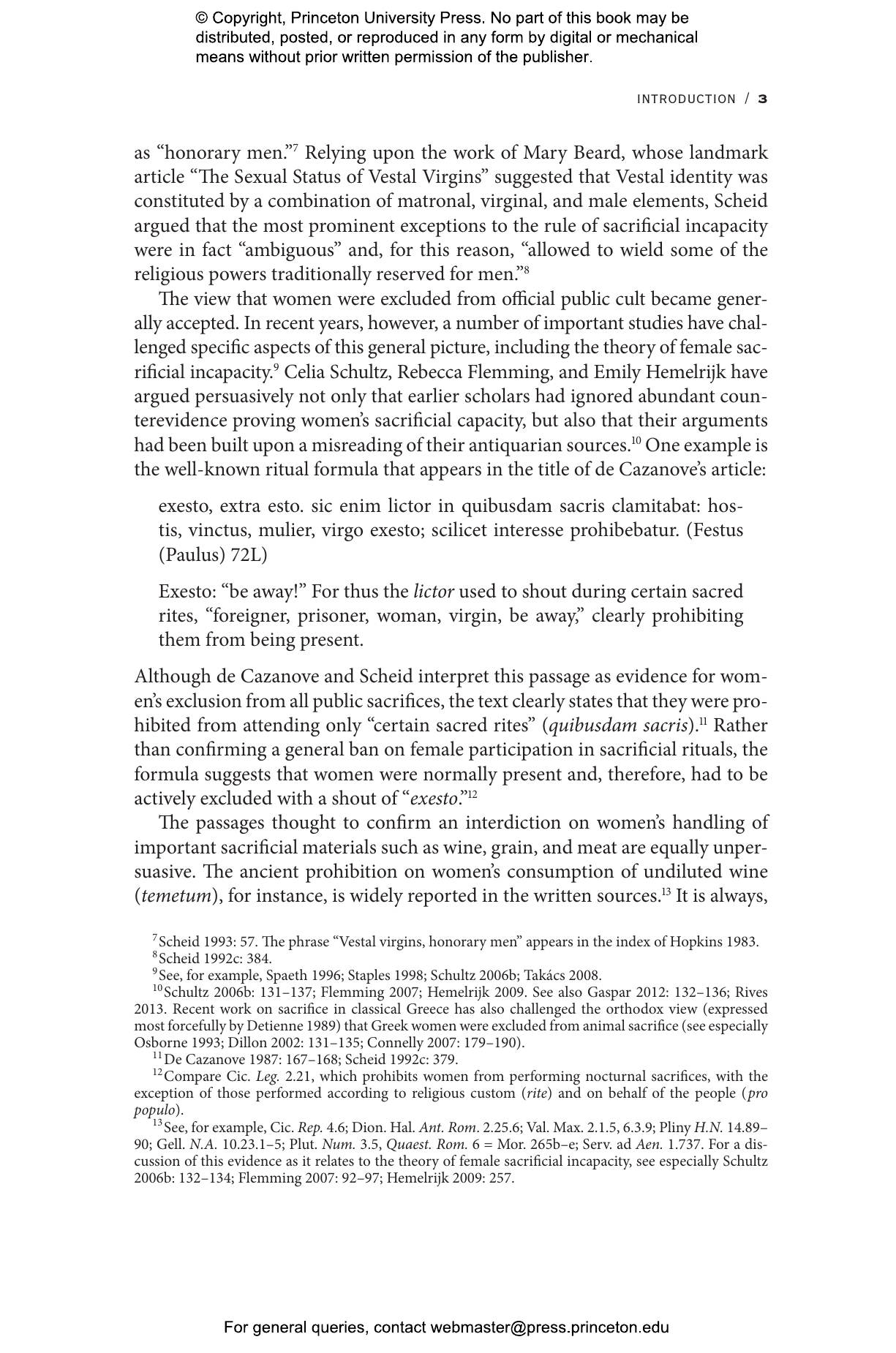 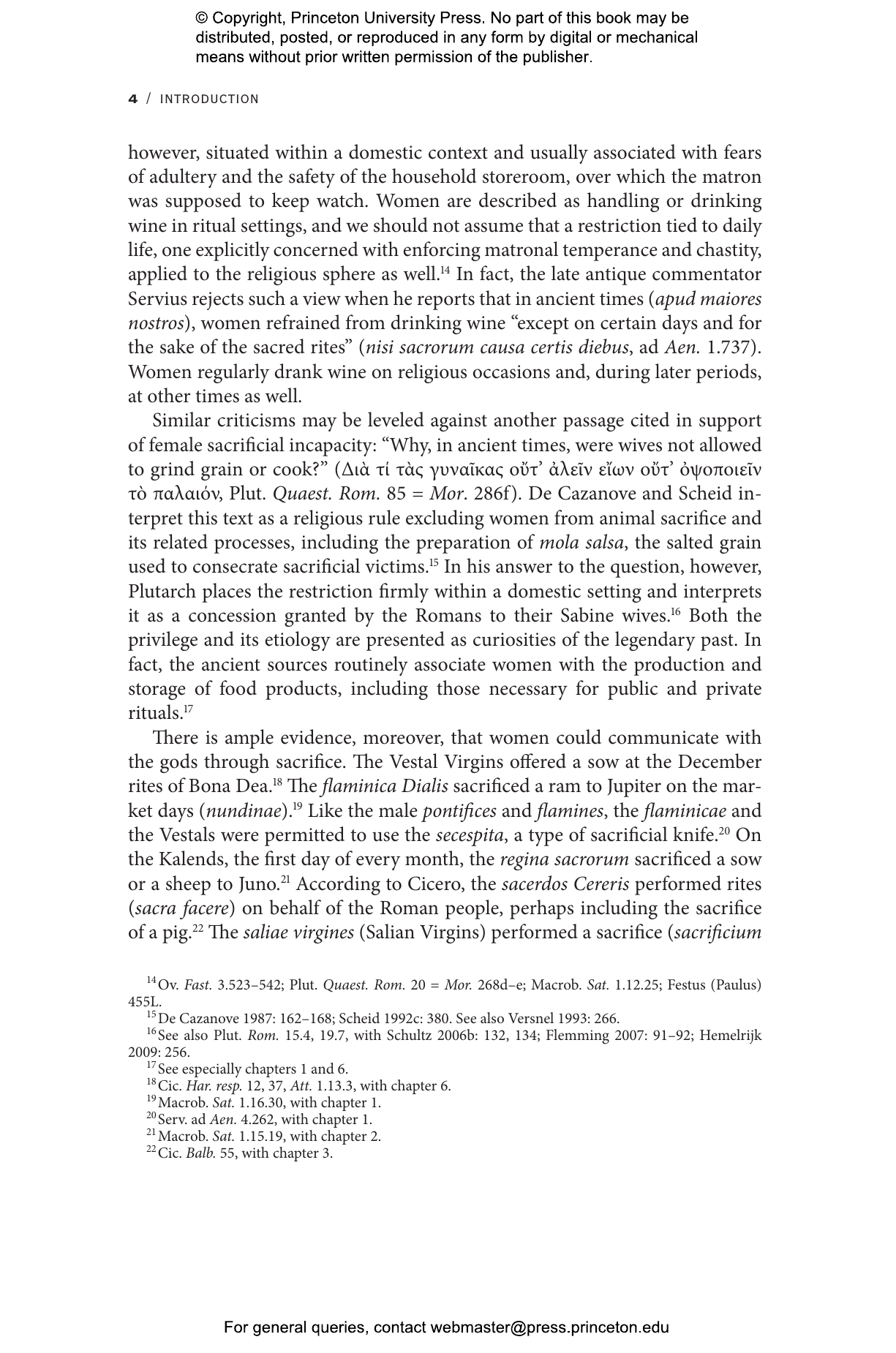 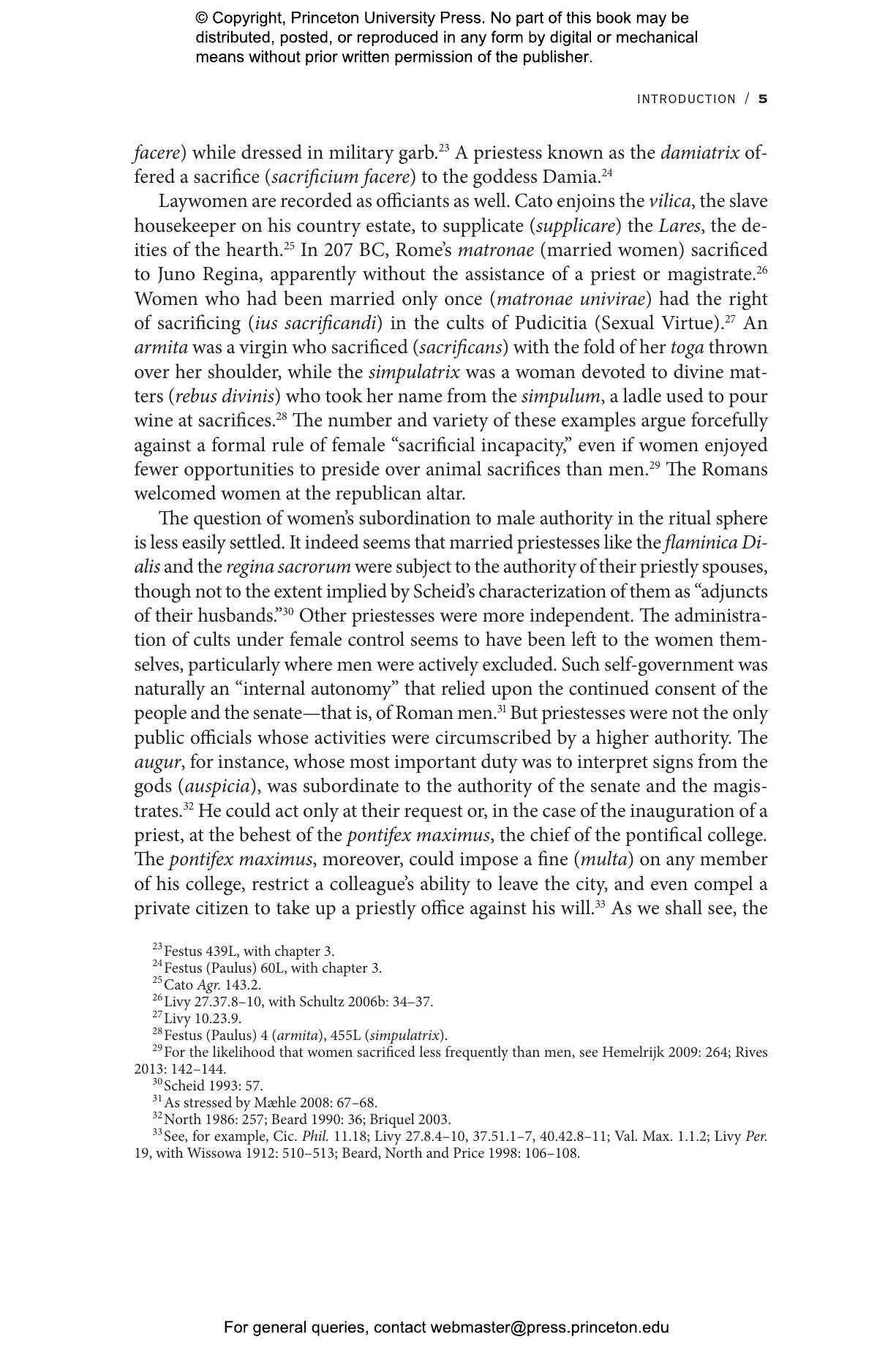 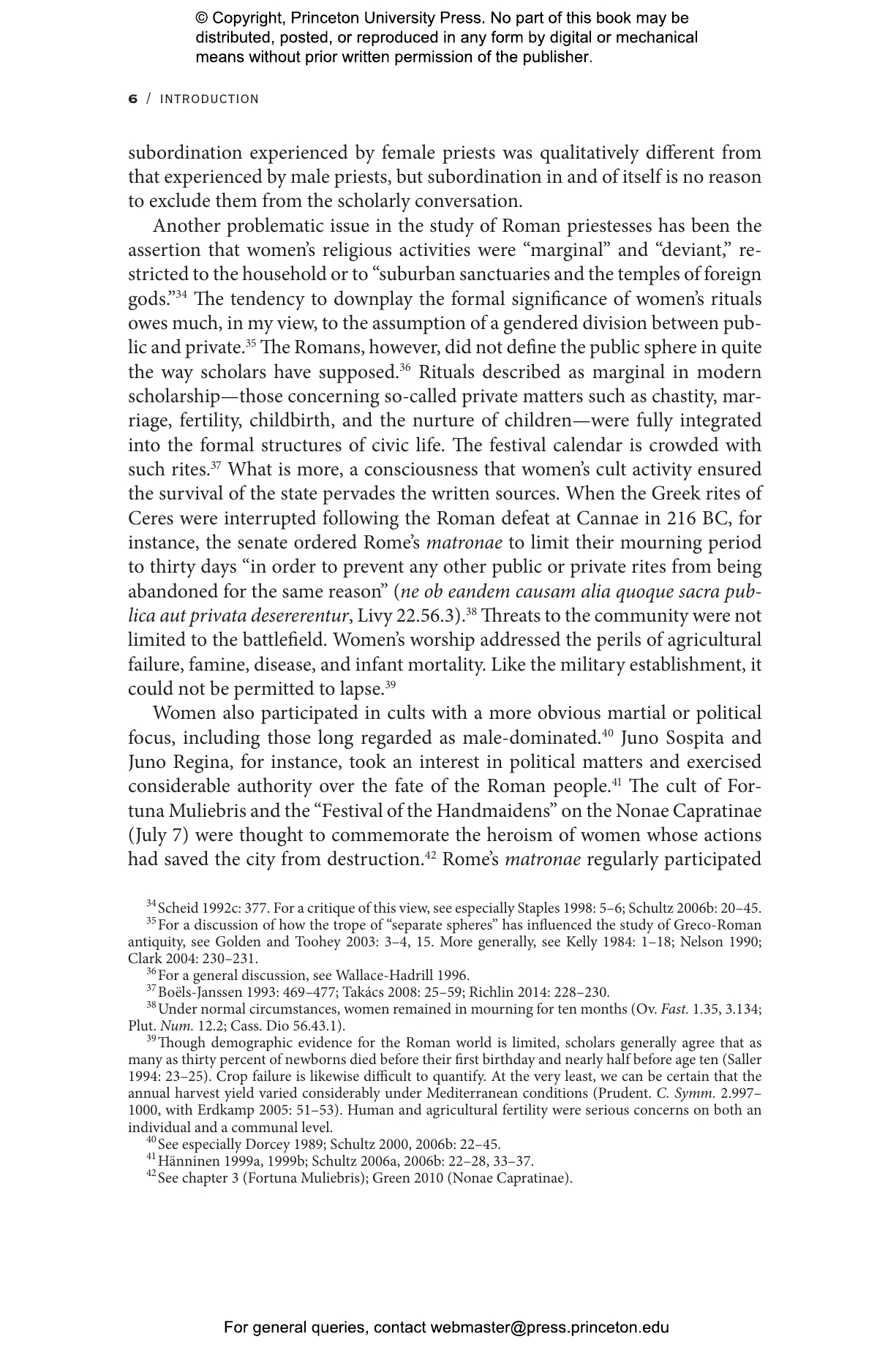 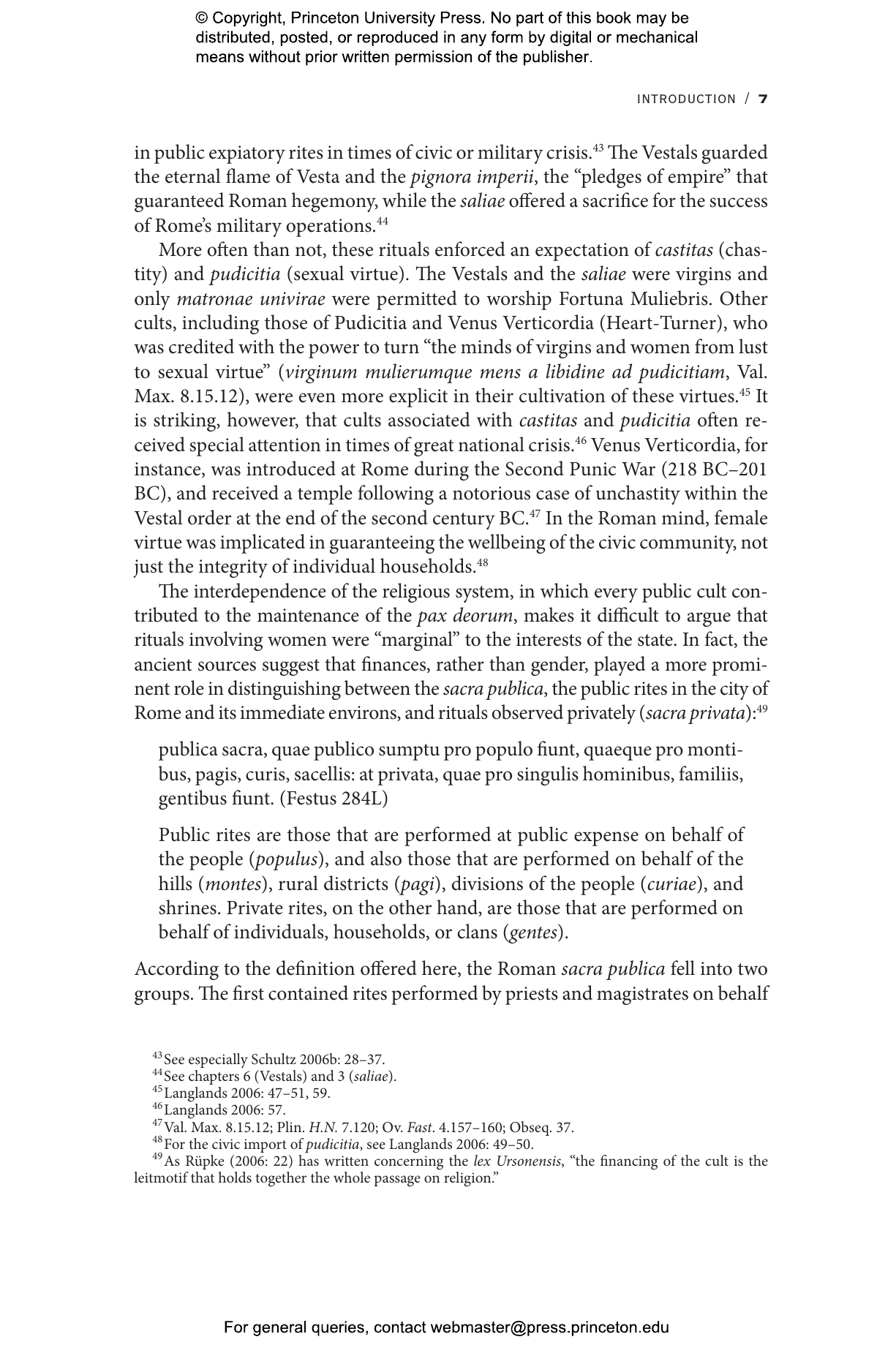 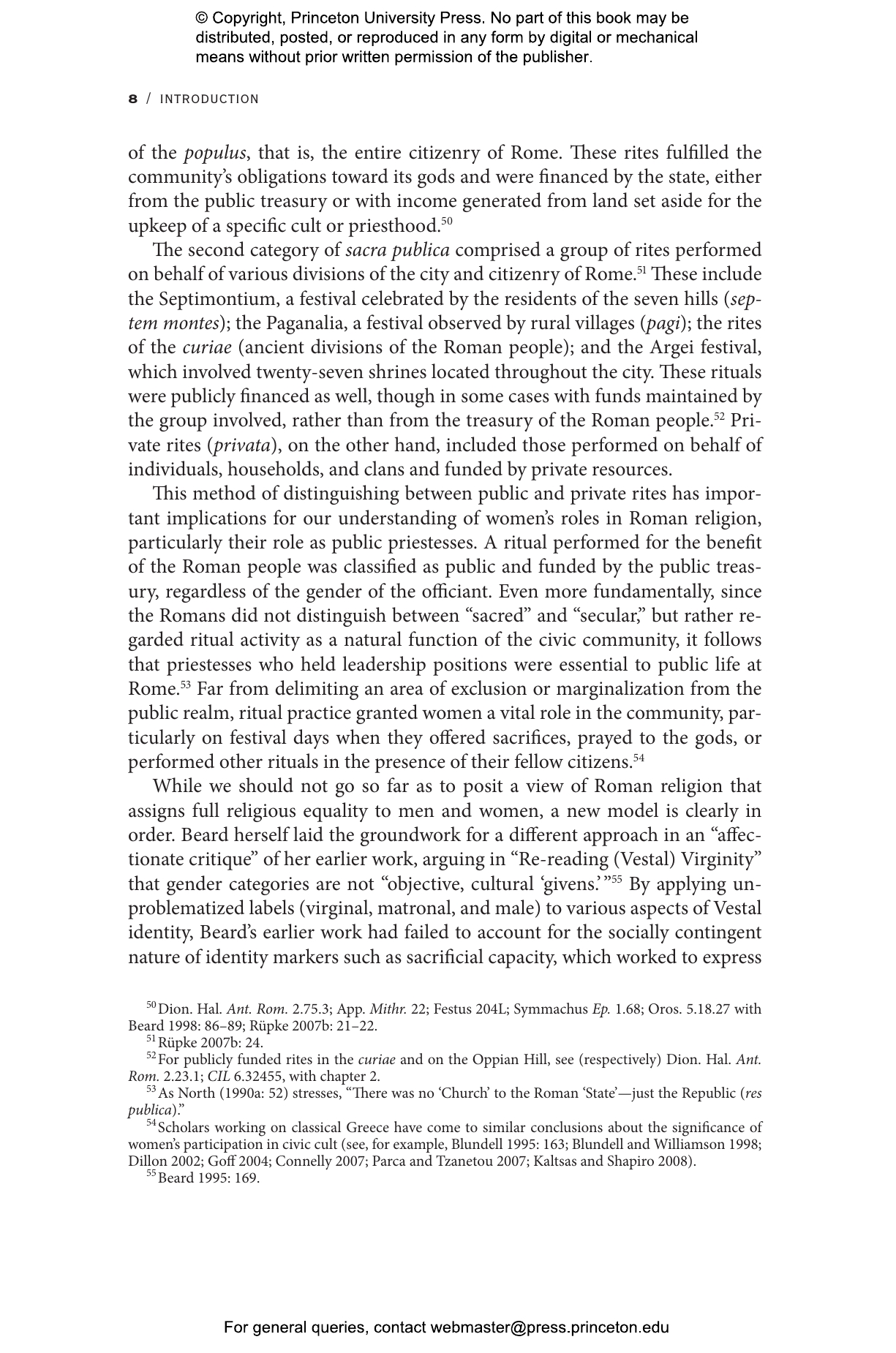 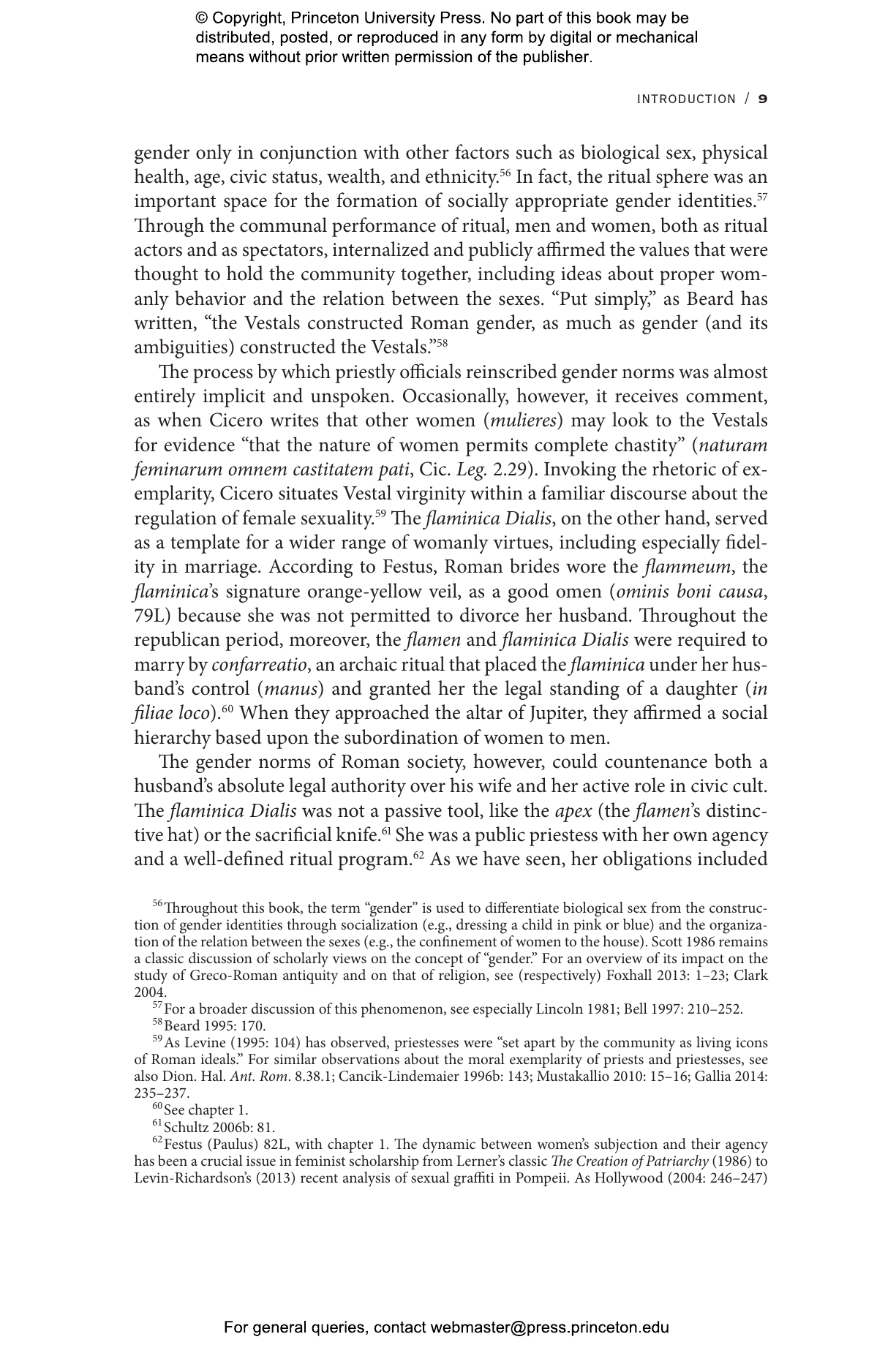 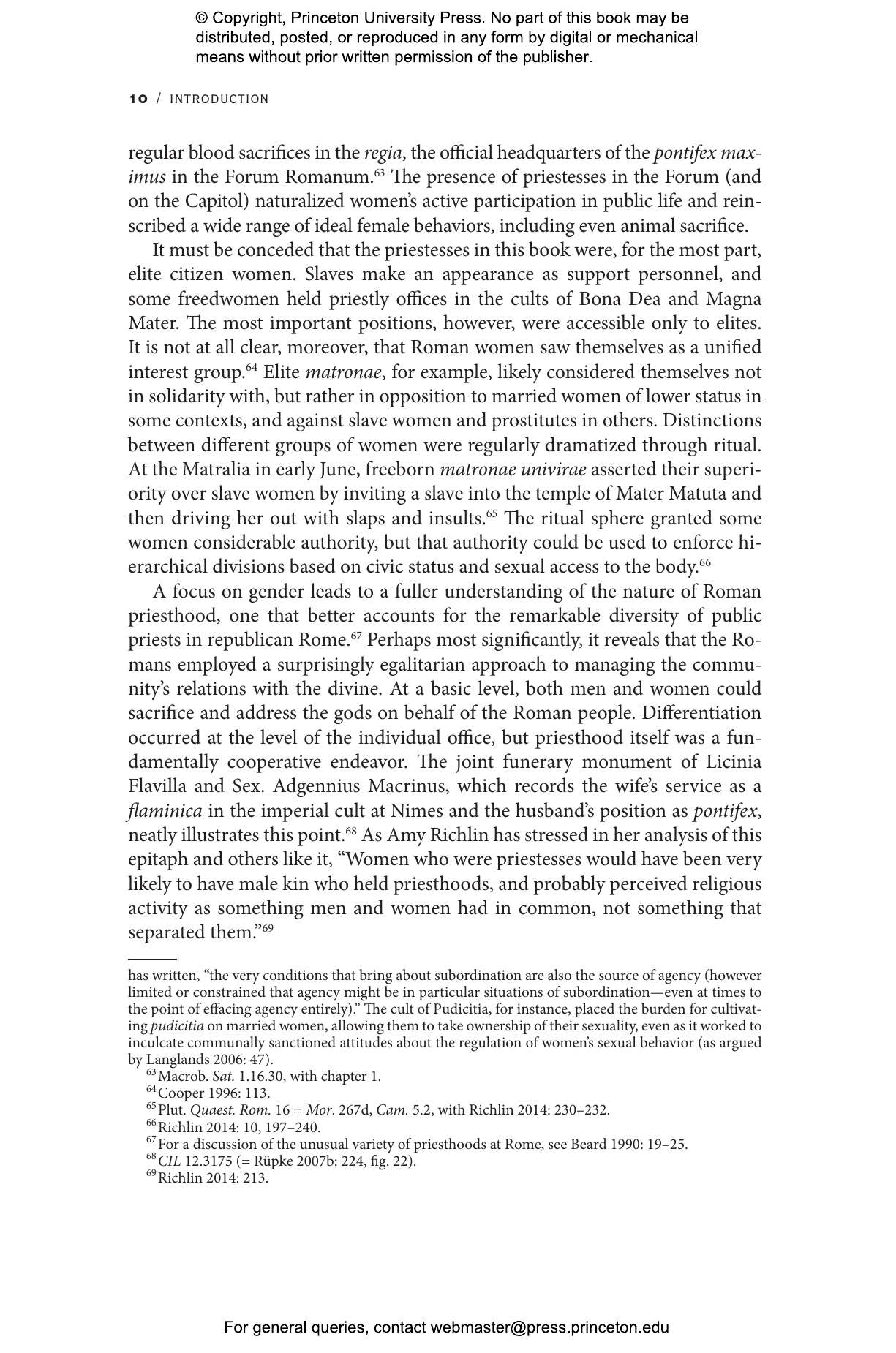 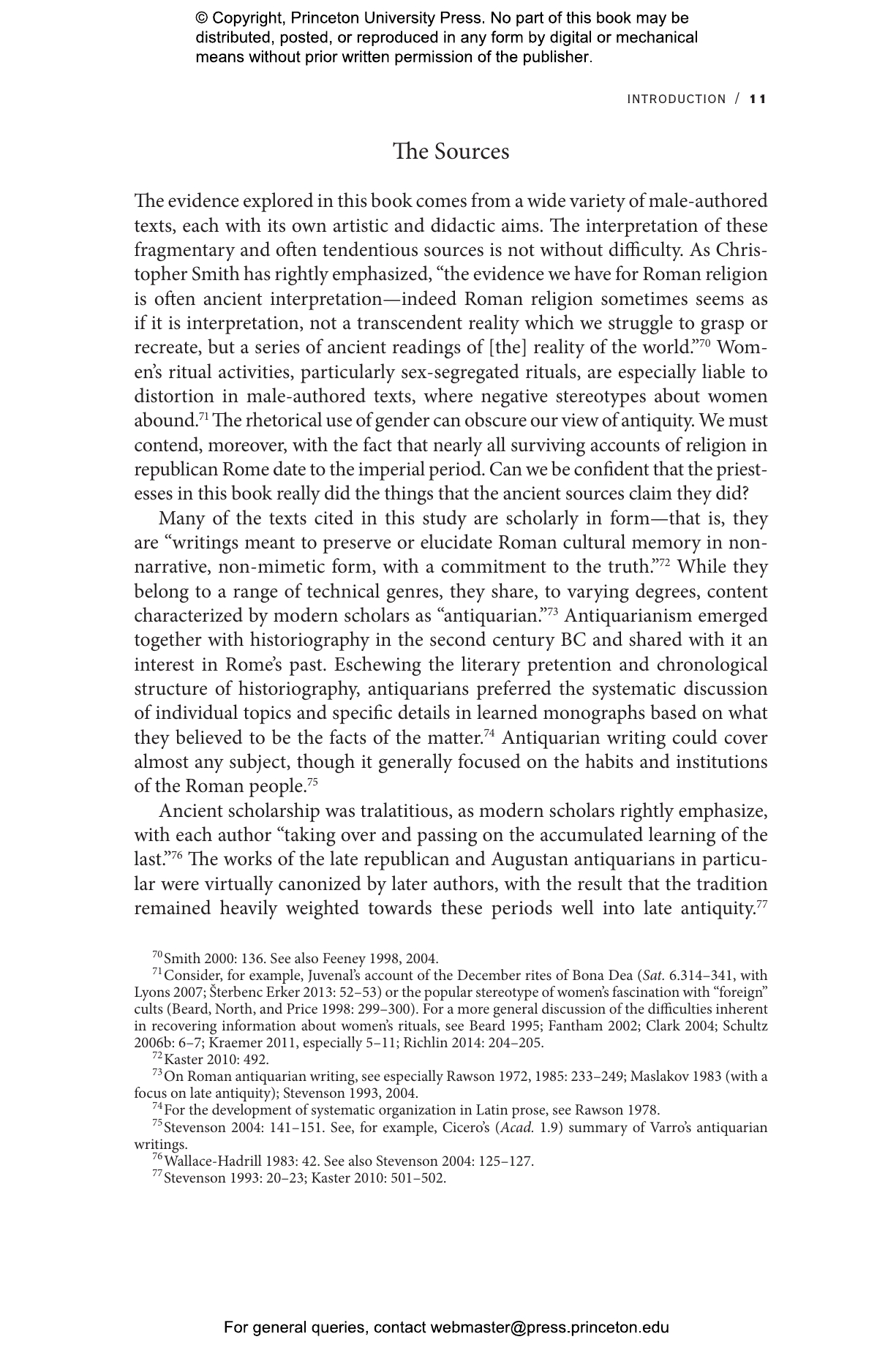 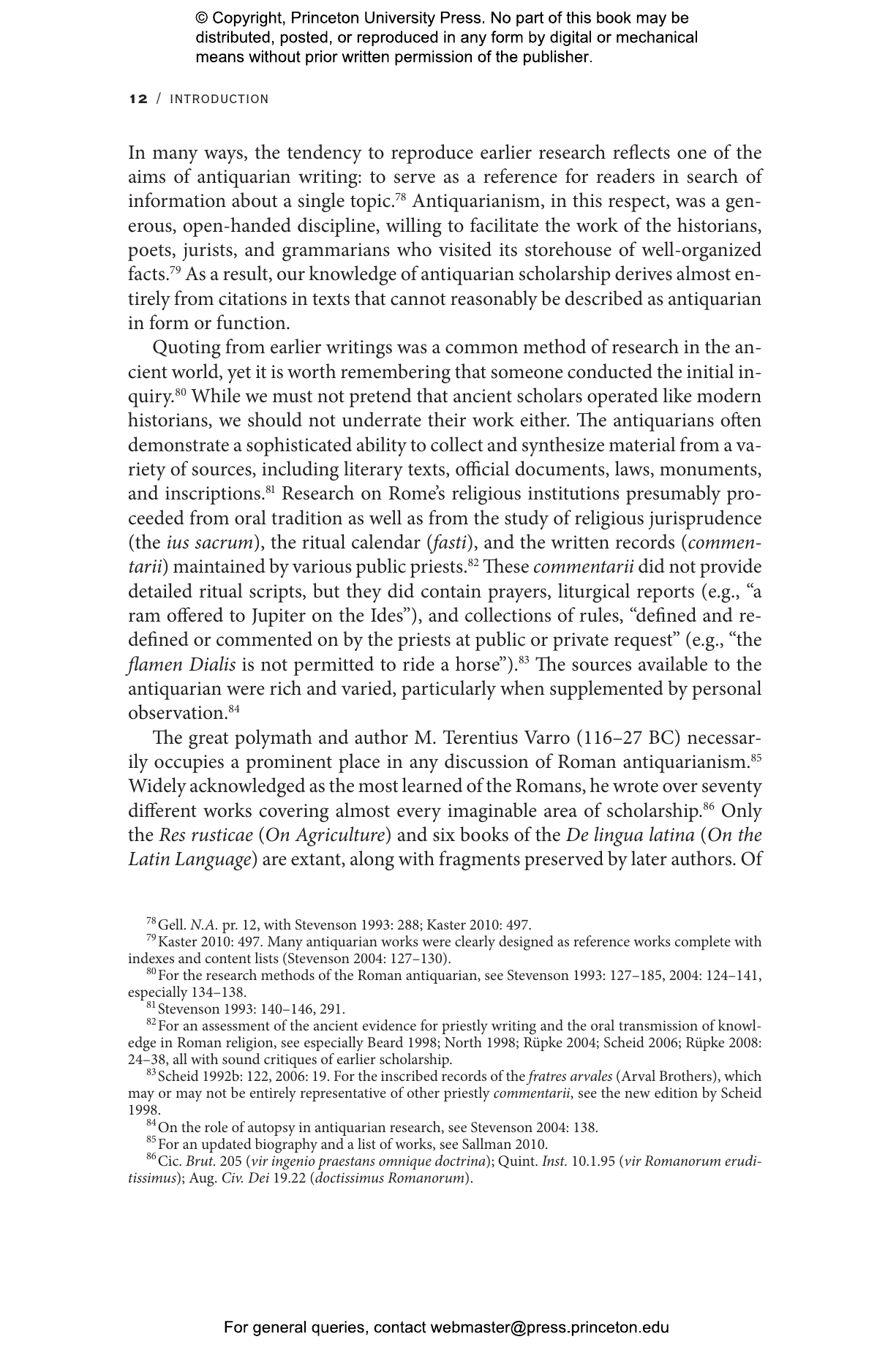 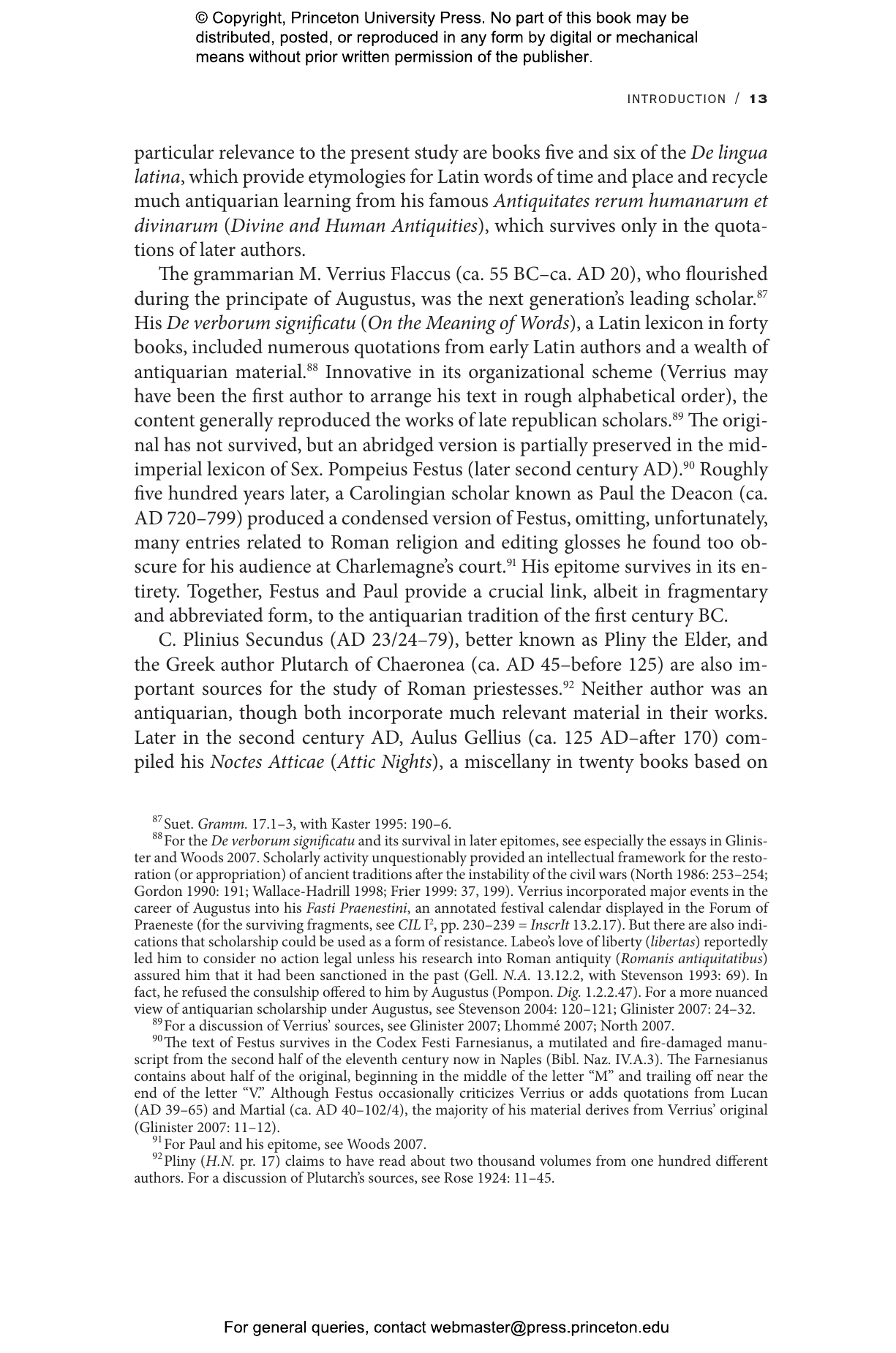 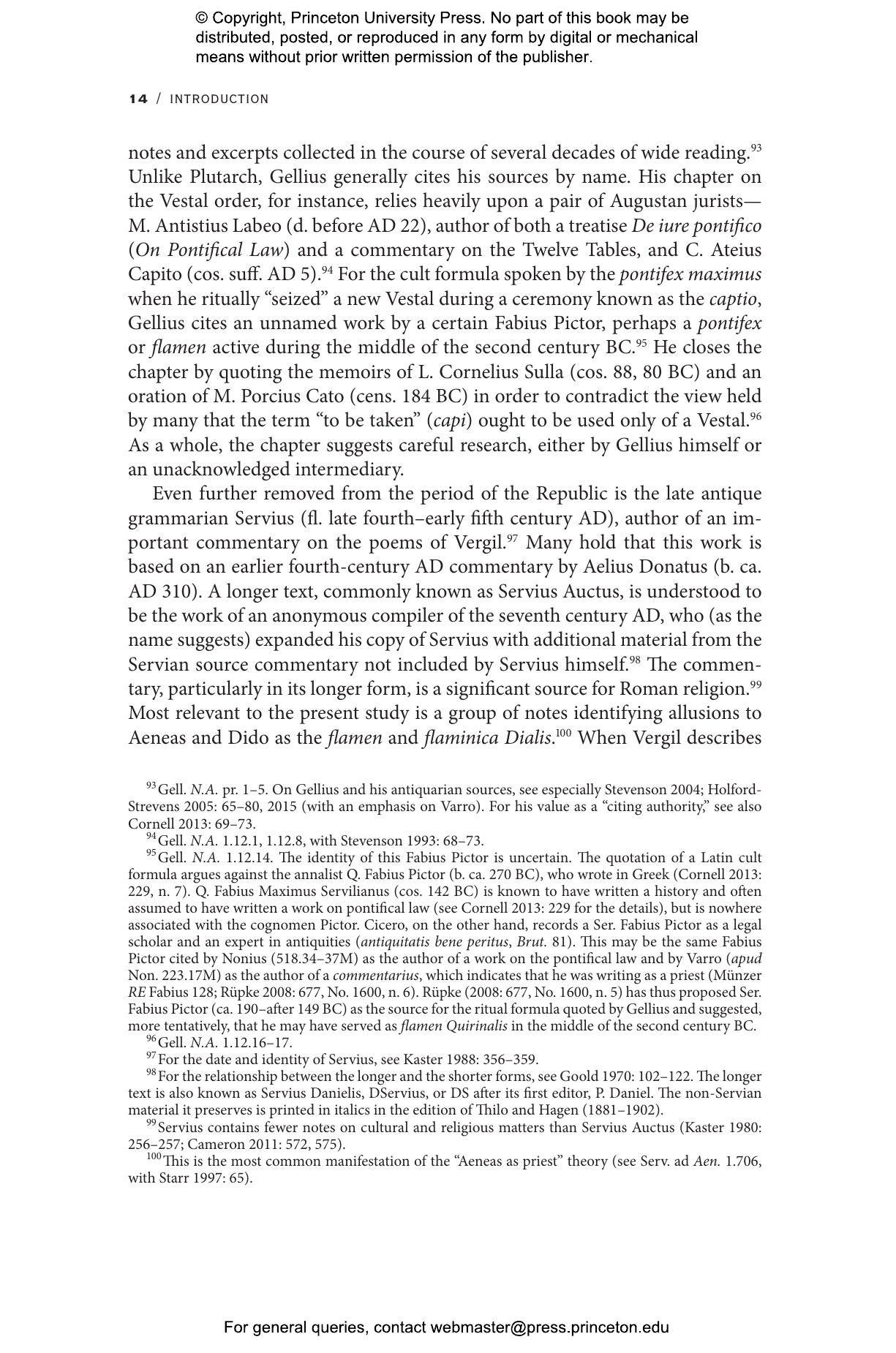 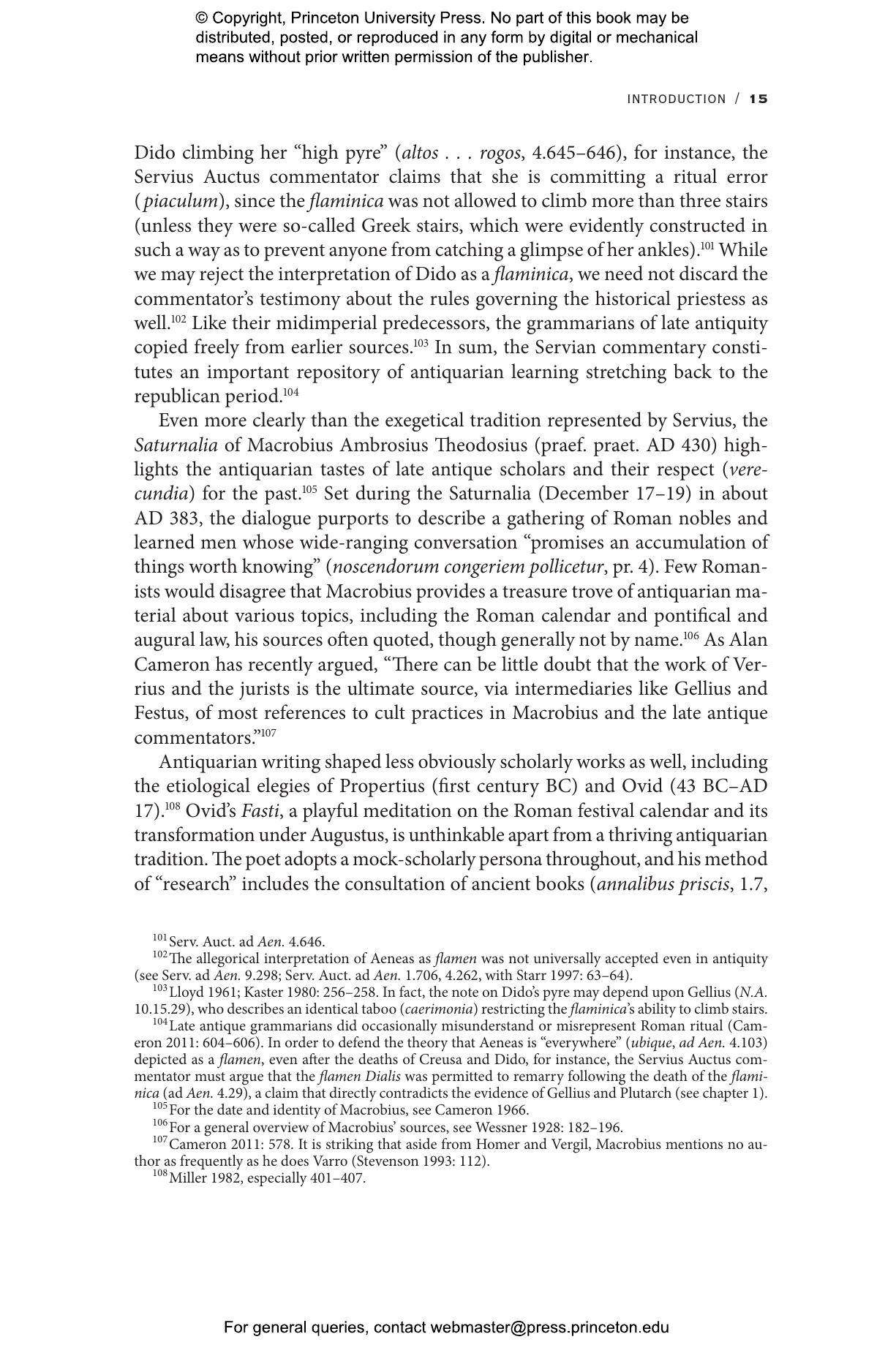 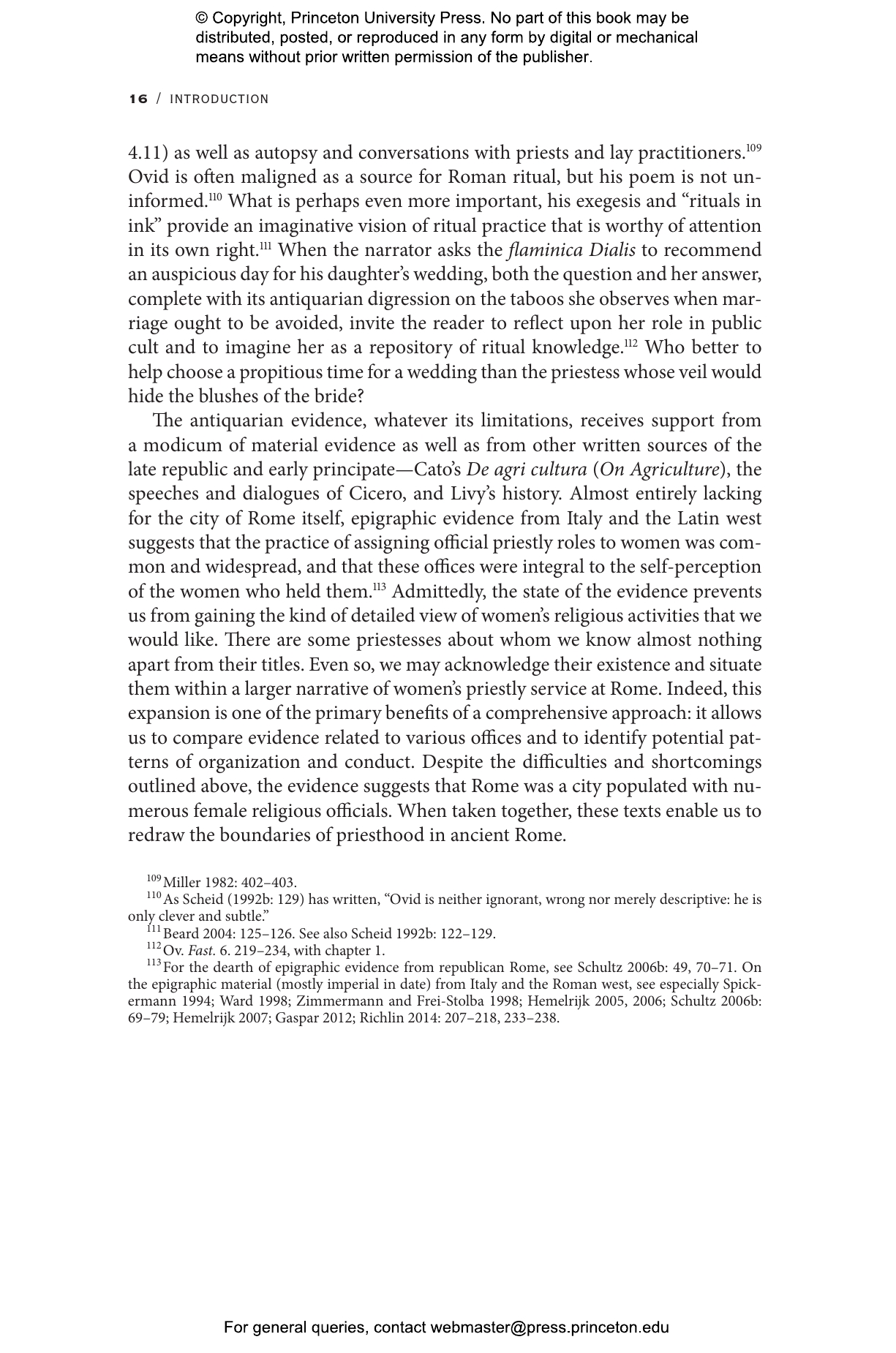 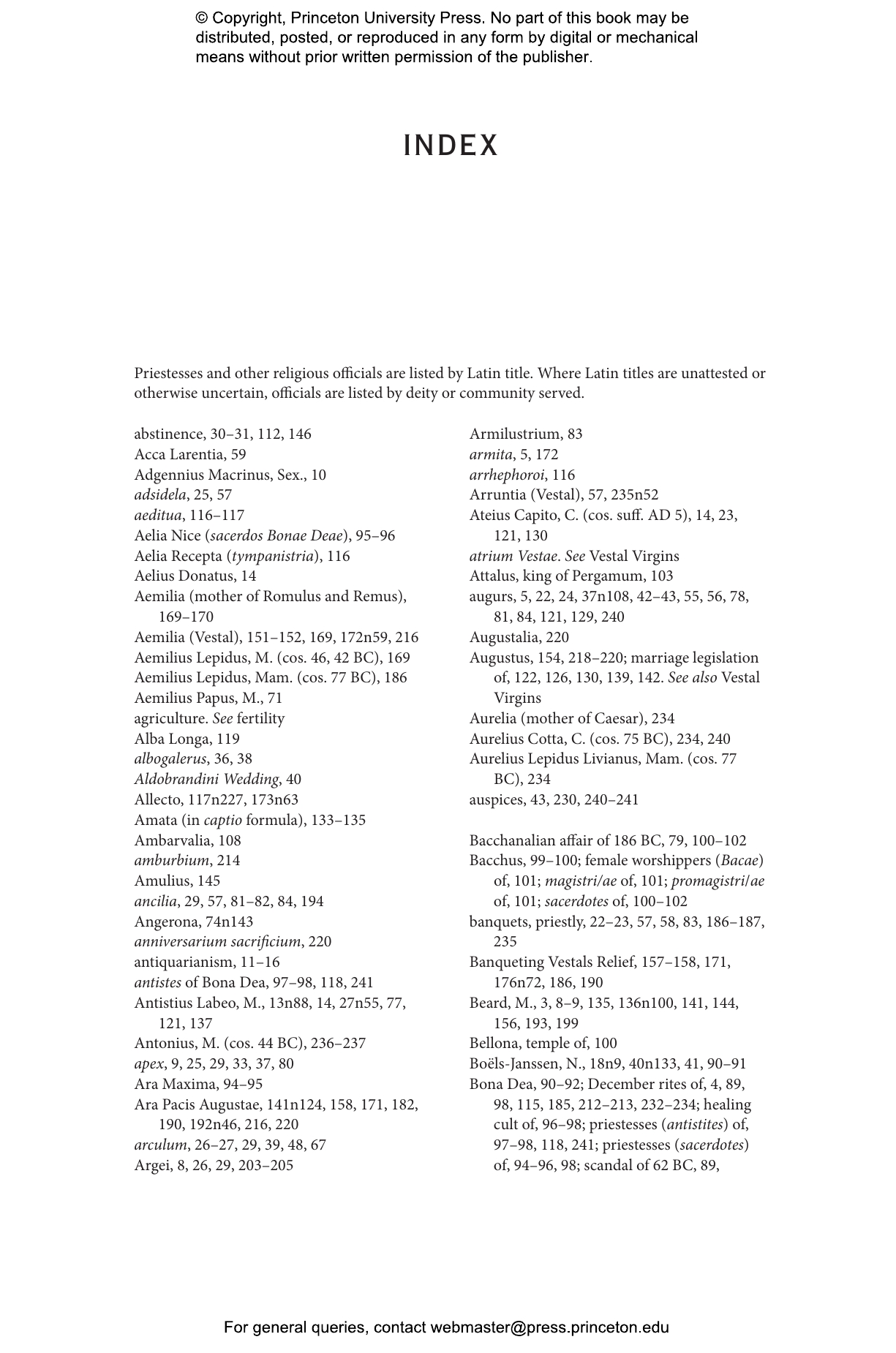 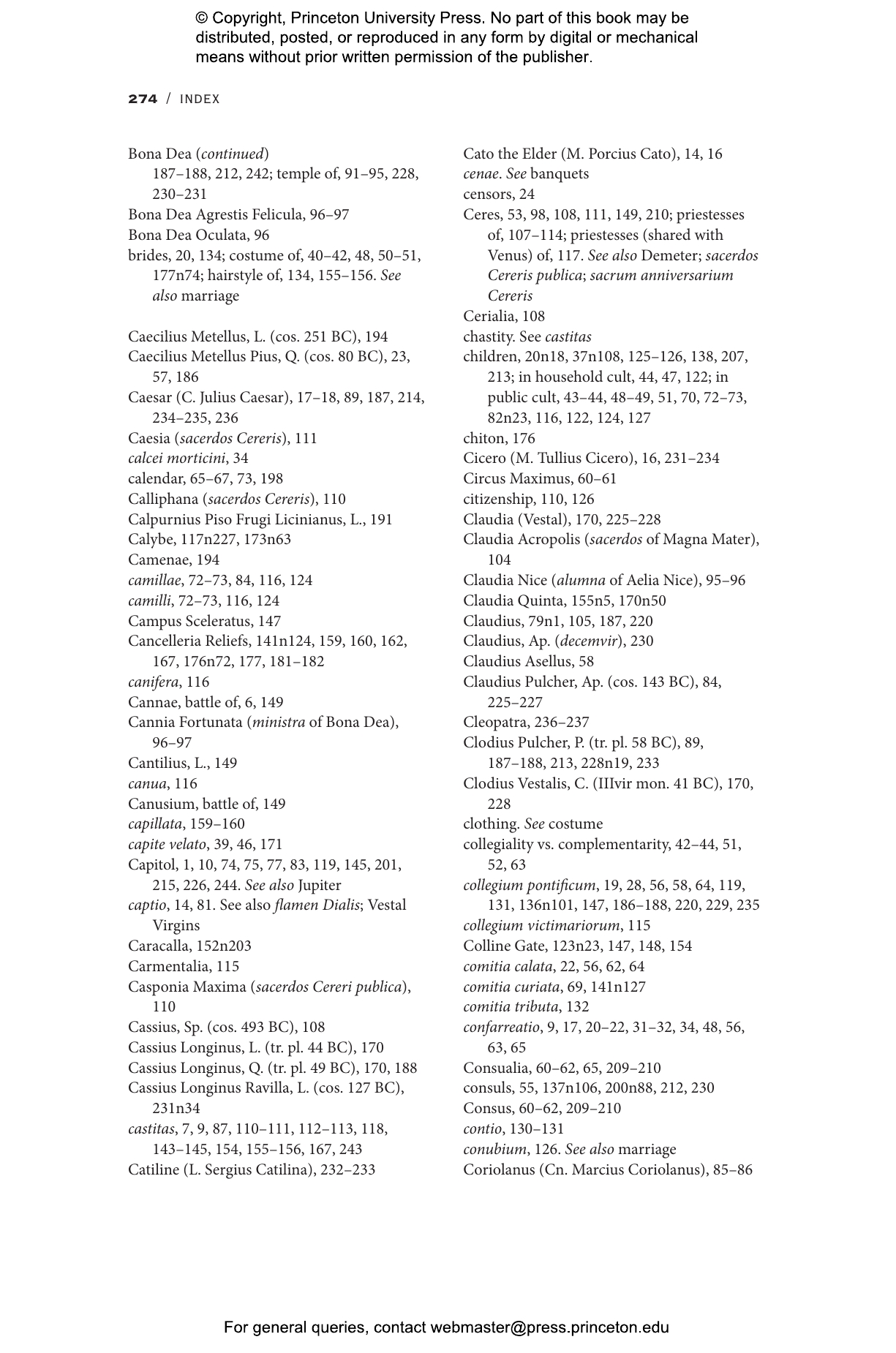 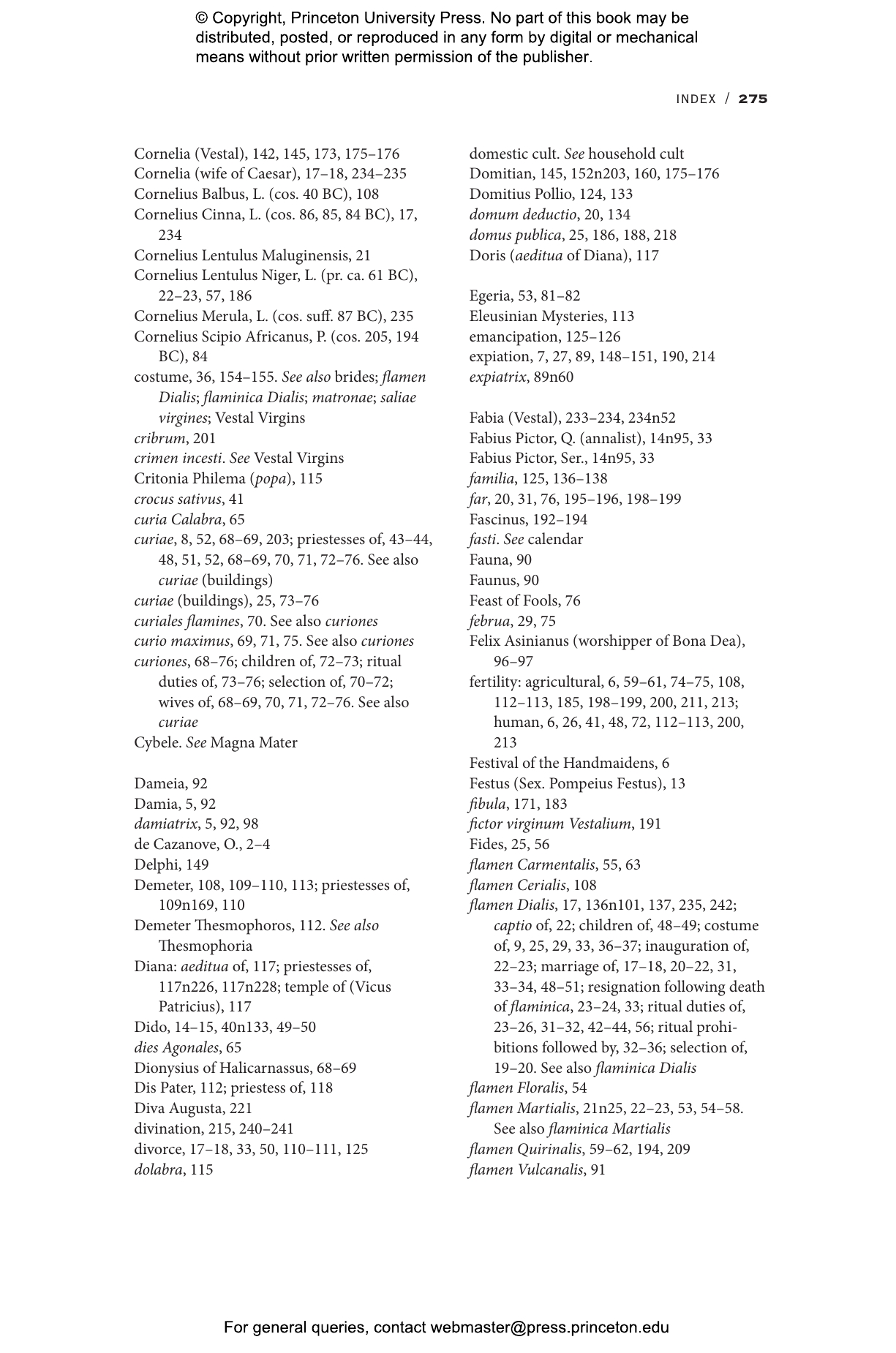 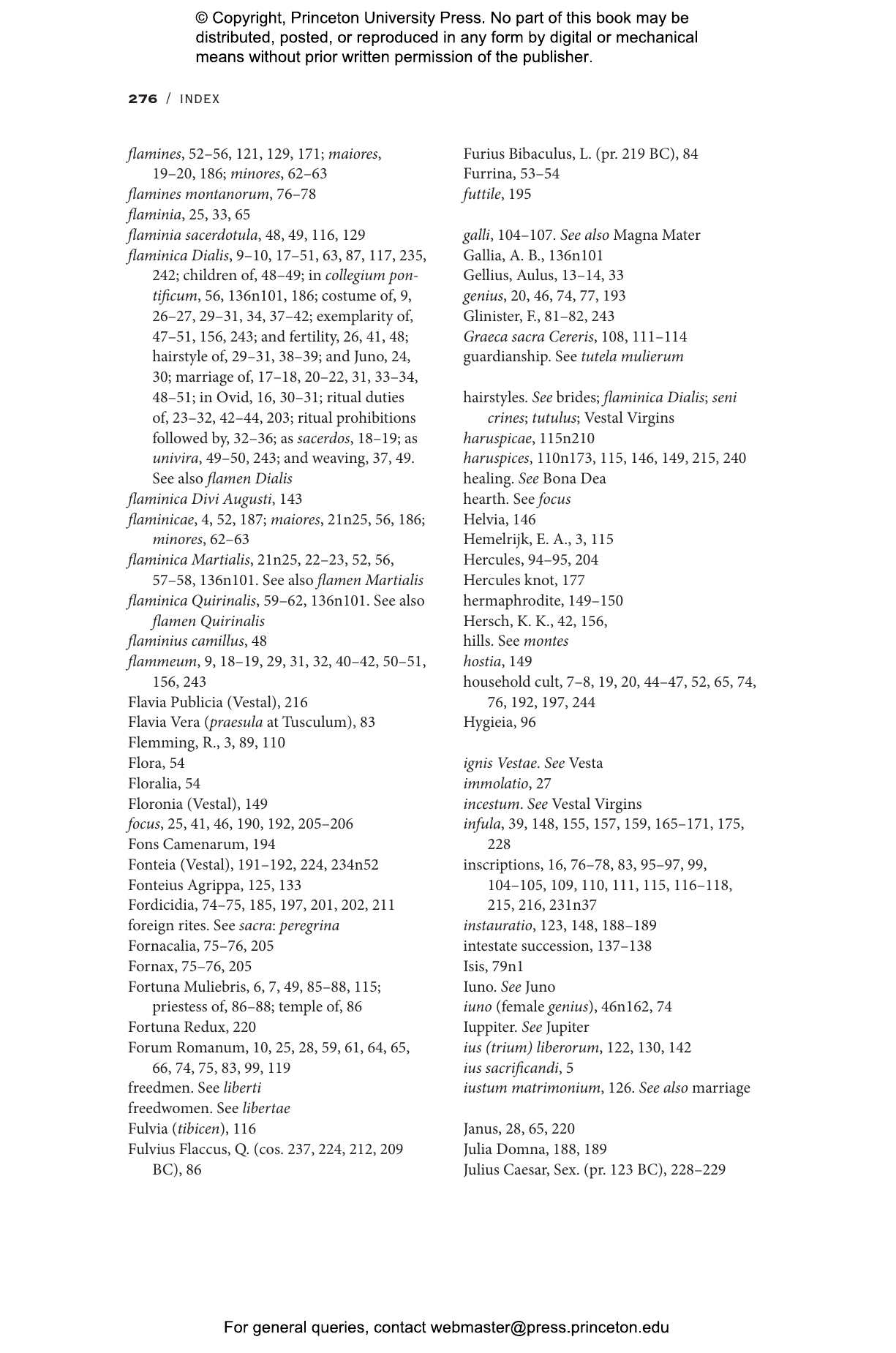 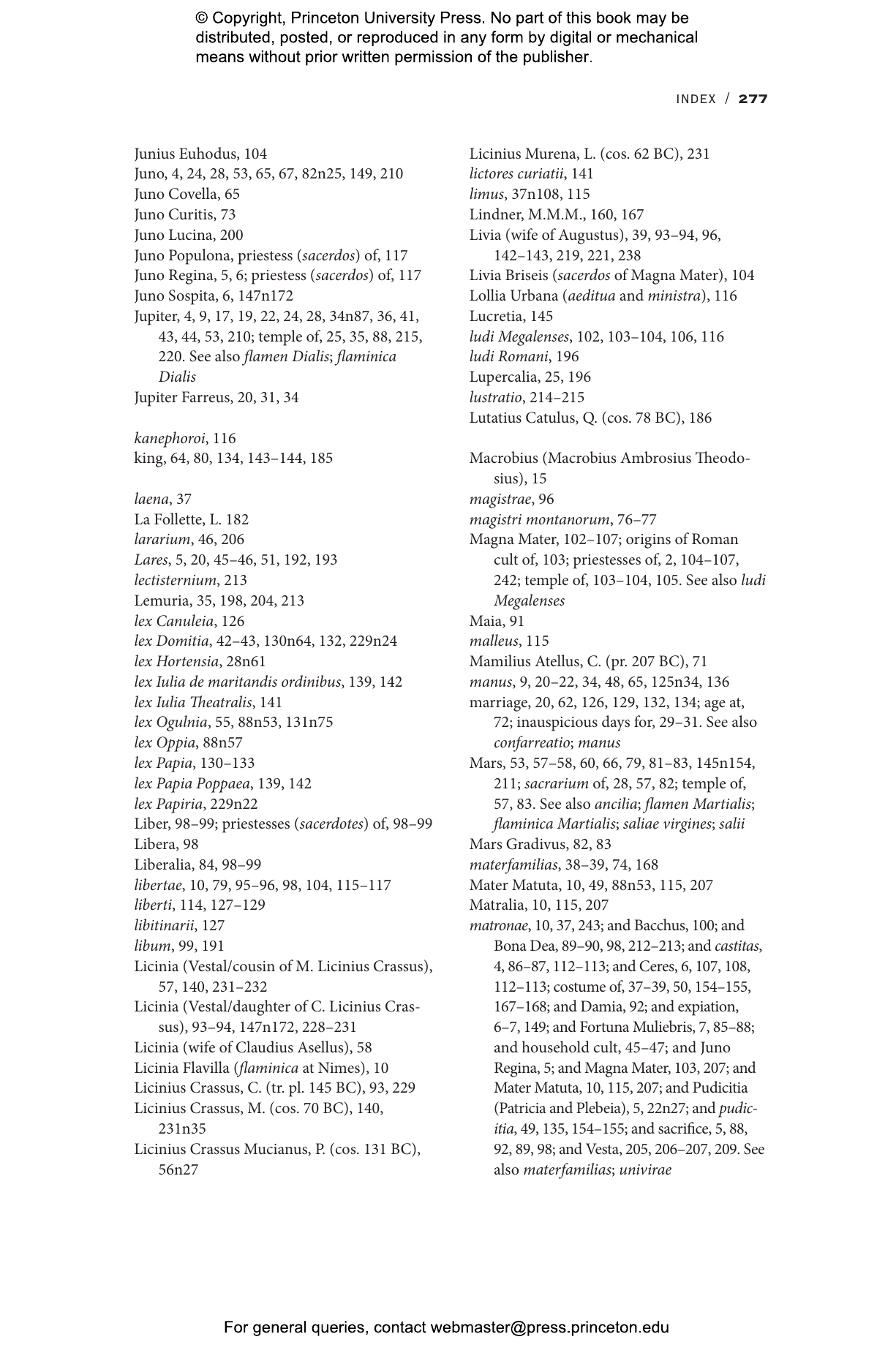 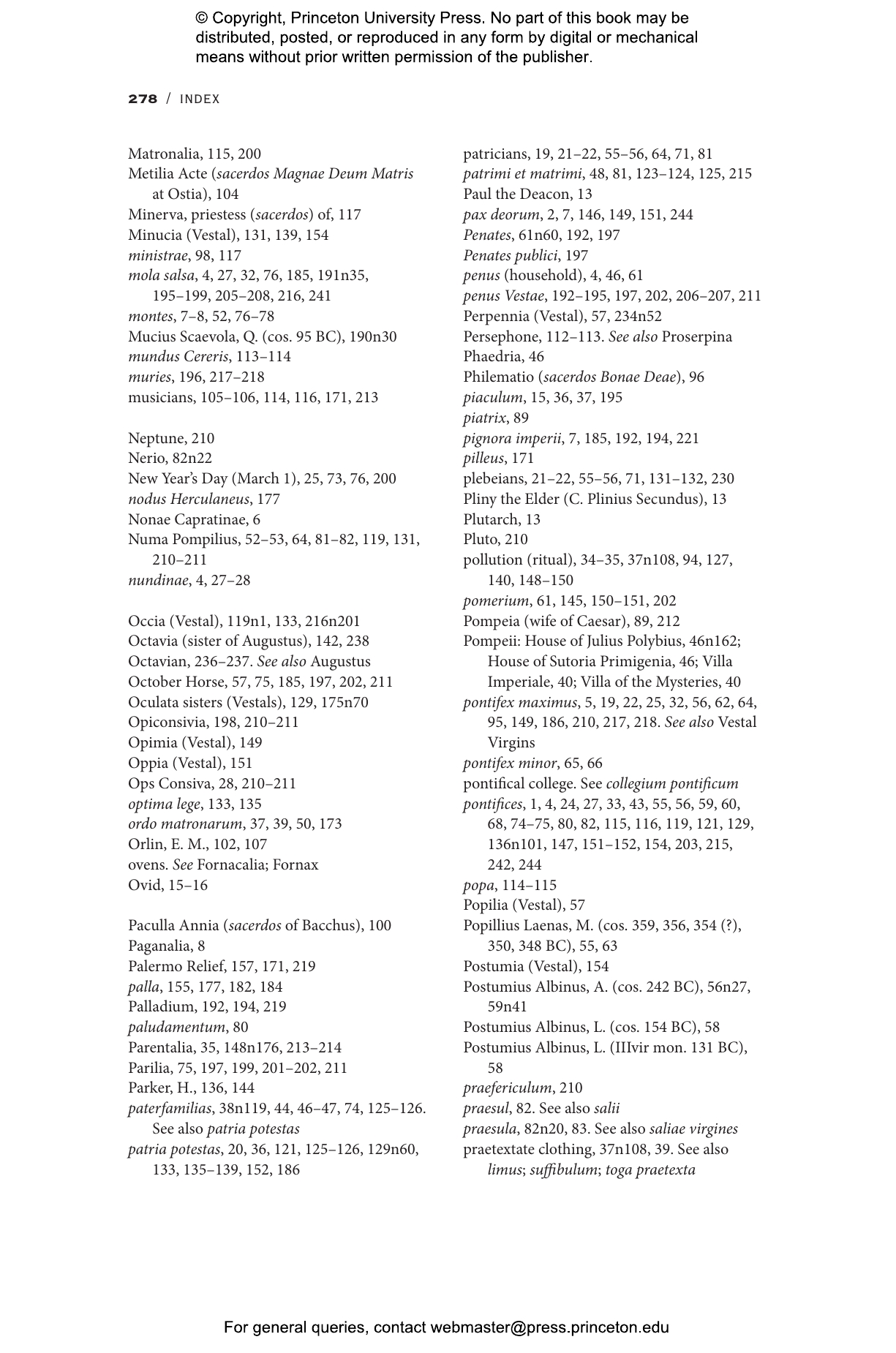 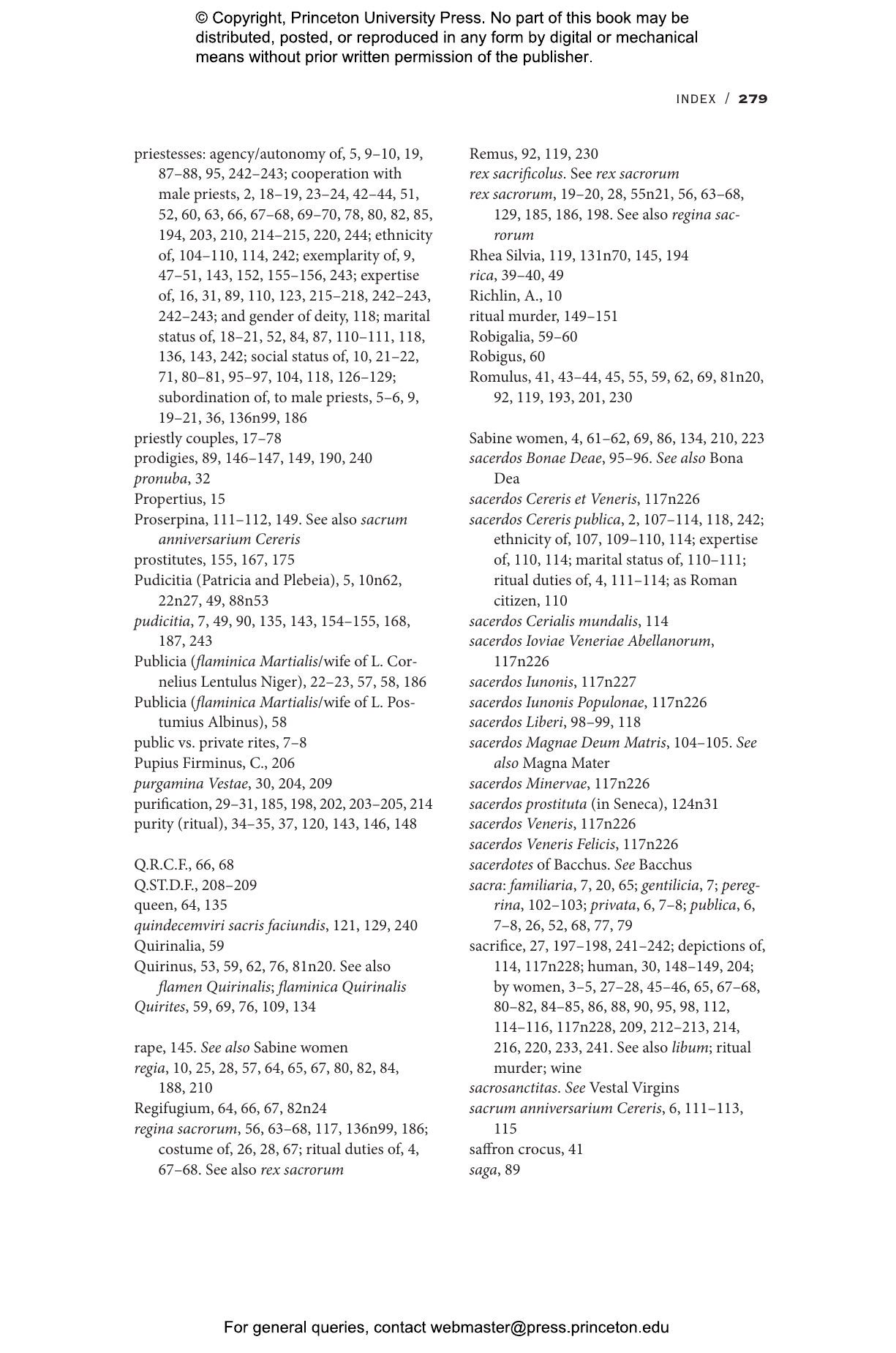 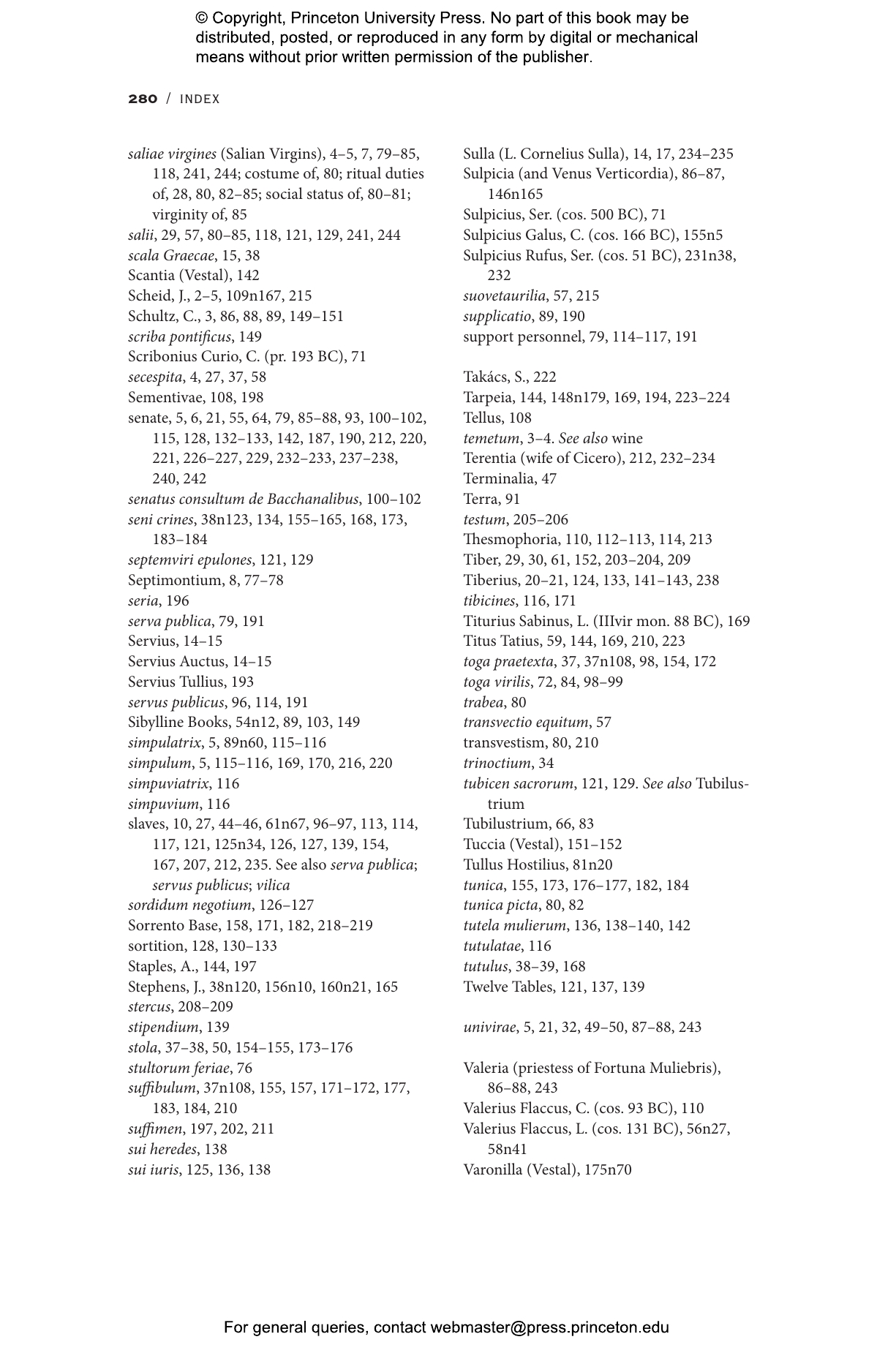 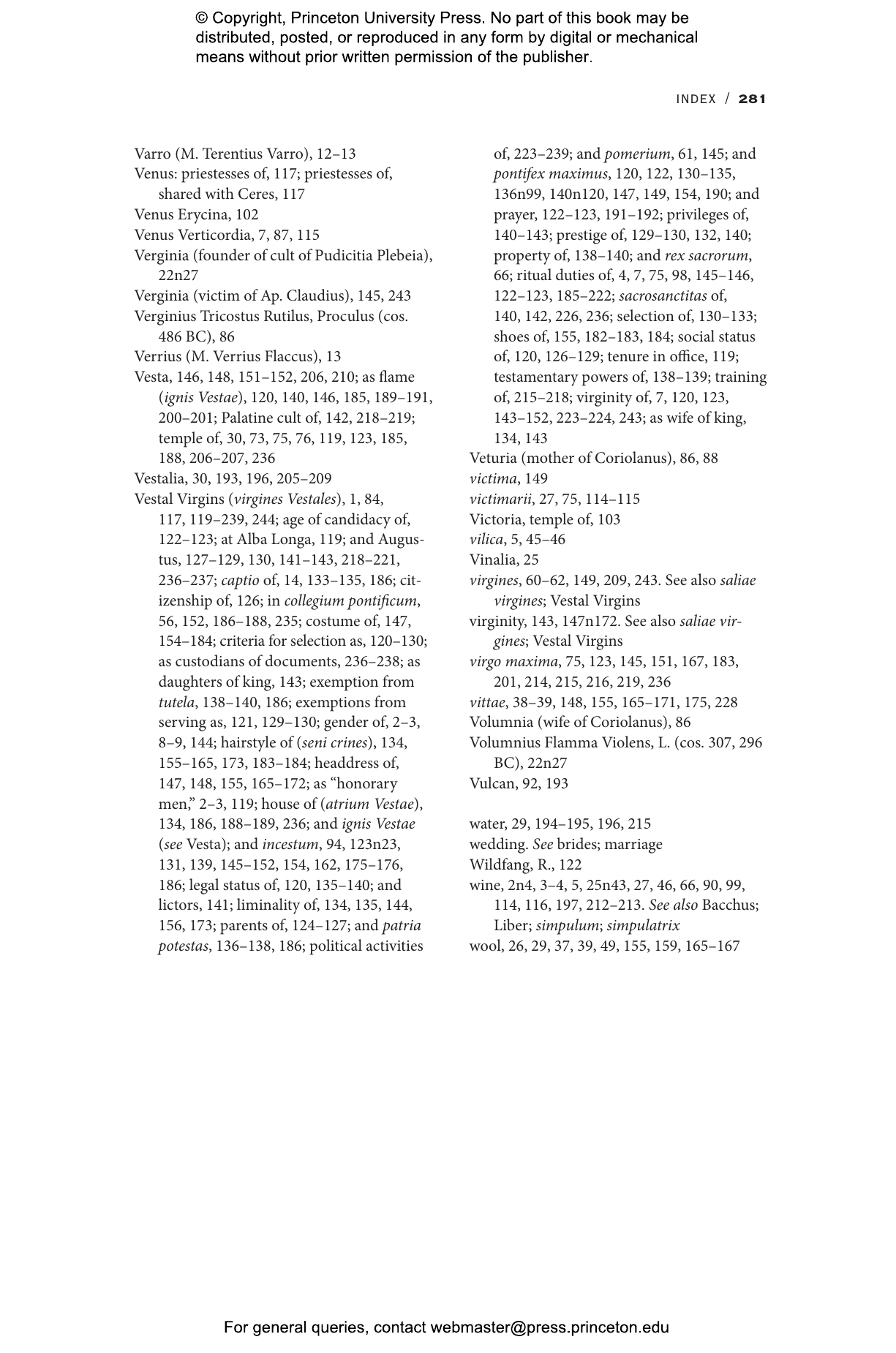 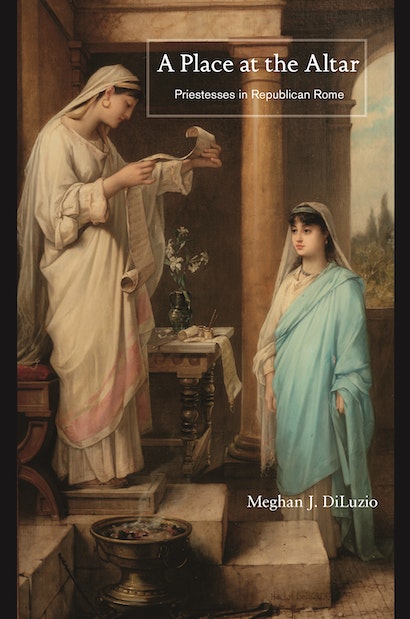 "[Diluzio] stresses the role of female priests in Roman religion, underlining the co-operative mode of operation of Roman priesthoods and the diversity of cultic actions."—Marlis Arnhold, Journal of Roman Studies