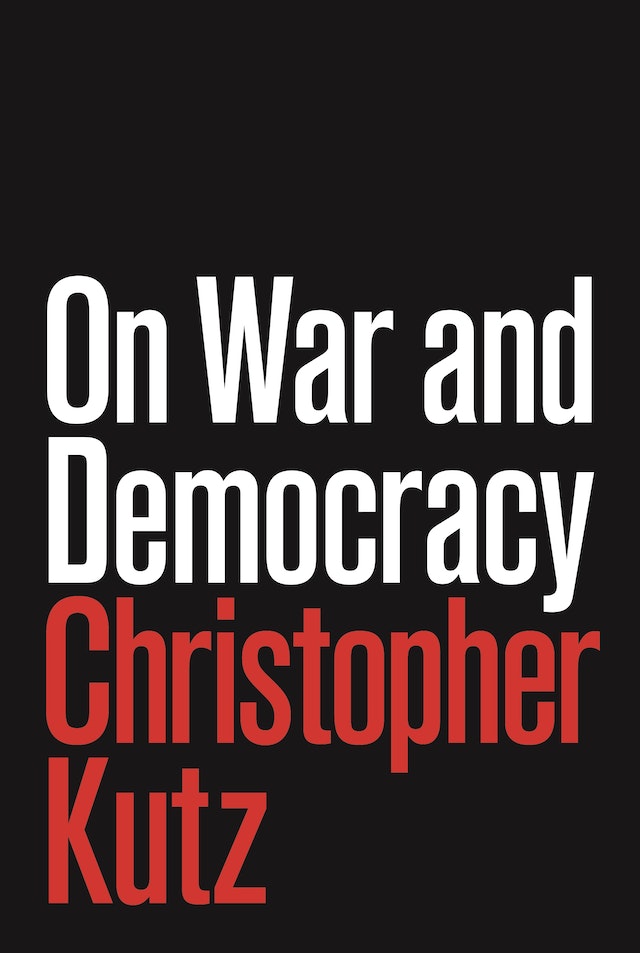 On War and Democracy provides a richly nuanced examination of the moral justifications democracies often invoke to wage war. In this compelling and provocative book, Christopher Kutz argues that democratic principles can be both fertile and toxic ground for the project of limiting war’s violence. Only by learning to view war as limited by our democratic values—rather than as a tool for promoting them—can we hope to arrest the slide toward the borderless, seemingly endless democratic “holy wars” and campaigns of remote killings we are witnessing today, and to stop permanently the use of torture and secret law.

Kutz shows how our democratic values, understood incautiously and incorrectly, can actually undermine the goal of limiting war. He helps us better understand why we are tempted to believe that collective violence in the name of politics can be legitimate when individual violence is not. In doing so, he offers a bold new account of democratic agency that acknowledges the need for national defense and the promotion of liberty abroad while limiting the temptations of military intervention. Kutz demonstrates why we must address concerns about the means of waging war—including remote war and surveillance—and why we must create institutions to safeguard some nondemocratic values, such as dignity and martial honor, from the threat of democratic politics.

On War and Democracy reveals why understanding democracy in terms of political agency, not institutional process, is crucial to limiting when and how democracies use violence.

Christopher Kutz is the C. William Maxeiner Distinguished Professor of Law and director of the Kadish Center for Morality, Law, and Public Affairs at the University of California, Berkeley. He is the author of Complicity: Ethics and Law for a Collective Age. 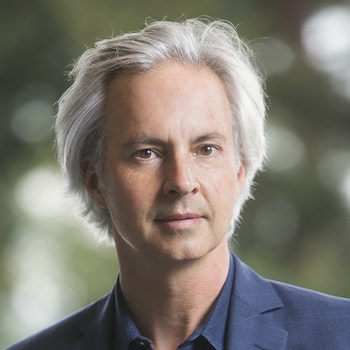 "On War and Democracy is well written, well argued, and highly readable. Its most compelling points link a type of regime with how a regime wages war, a link that calls to mind the ethics of drones, torture, and other contemporary war tactics."—Choice

"This superbly written book constitutes a significant contribution to the field. I am not aware of a more systematic and in-depth philosophical exploration of the question of war making and democracy. It will be of considerable interest not just to war ethicists but also to theorists of democracy and scholars of international relations."—Cécile Fabre, author of Cosmopolitan War

"Few scholars delve into law, history, and contemporary just-war theory as comfortably as Kutz. He is as much a philosopher as a man of letters, and it comes through in this engaging and incisive book."—Saba Bazargan, University of California, San Diego

"On War and Democracy is a masterful synthesis of philosophical, legal, and political reasoning about a range of the most fateful contemporary issues, such as the rules of war, torture, humanitarian intervention, and the use of drones. While moral philosophers usually consider these issues in isolation from their political context, Kutz examines them specifically in relation to democratic ideals. The result is an engagingly written, highly original, and illuminating book."—Jeff McMahan, University of Oxford