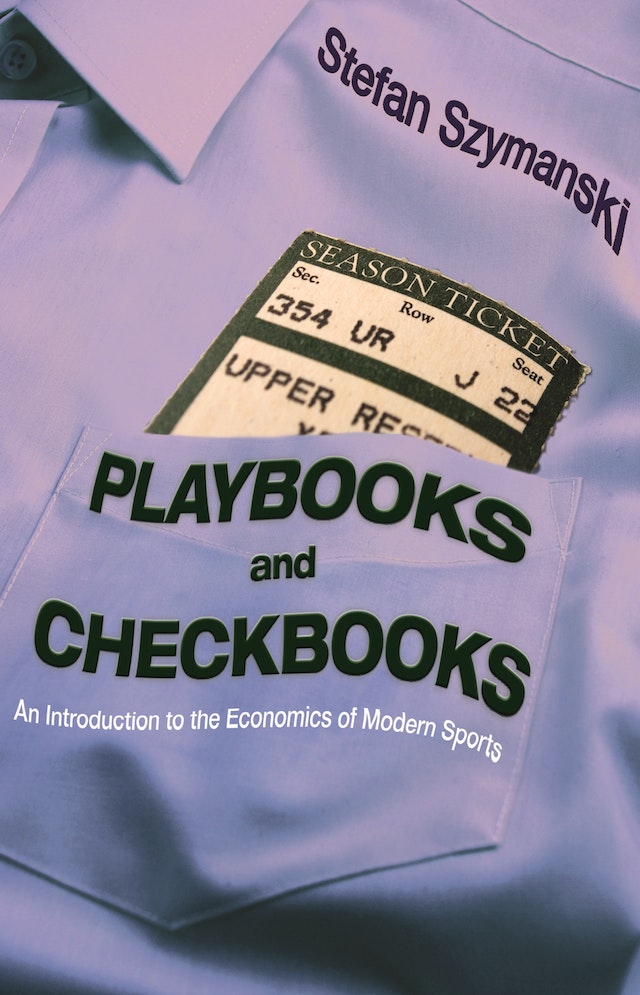 What economic rules govern sports? How does the sports business differ from other businesses? Playbooks and Checkbooks takes a fascinating step-by-step look at the fundamental economic relationships shaping modern sports. Focusing on the ways that the sports business does and does not overlap with economics, the book uncovers the core paradox at the heart of the sports industry. Unlike other businesses, the sports industry would not survive if competitors obliterated each other to extinction, financially or otherwise — without rivals there is nothing to sell. Playbooks and Checkbooks examines how this unique economic truth plays out in the sports world, both on and off the field.


Noted economist Stefan Szymanski explains how modern sporting contests have evolved; how sports competitions are organized; and how economics has guided antitrust, monopoly, and cartel issues in the sporting world. Szymanski considers the motivation provided by prize money, uncovers discrepancies in players’ salaries, and shows why the incentive structure for professional athletes encourages them to cheat through performance-enhancing drugs and match fixing. He also explores how changes in media broadcasting allow owners and athletes to play to a global audience, and why governments continue to publicly fund sporting events such as the Olympics, despite almost certain financial loss.


Using economic tools to reveal the complex arrangements of an industry, Playbooks and Checkbooks illuminates the world of sports through economics, and the world of economics through sports.

Stefan Szymanski is professor of economics and the MBA Dean at the Cass Business School, City University London. He is the coauthor of Fans of the World, Unite!: A (Capitalist) Manifesto for Sports Consumers; National Pastime: How Americans Play Baseball and the Rest of the World Plays Soccer; and Winners and Losers: The Business Strategy of Football. 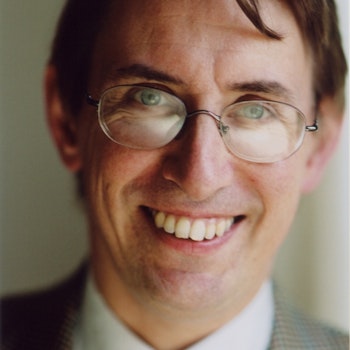 "Mr. Szymanski, an economics professor at the Cass Business School at City University in London, tackles the apparent paradoxes of the sports business in the head-on style of an N.F.L. linebacker. . . . He displays an impressive global knowledge of sports ranging from basketball and cricket to tennis and rugby, and provides a wealth of revealing financial information as well as entertaining sports trivia."—Harry Hurt III, New York Times

"Playbooks and Checkbooks is not a snoozer but a sleeper; equal parts eminently readable and wholly fascinating. . . . Szymanski's non-elaborated notion places his book with the best art history, for art also is a creature of its time."—David M. Gordon, The Browser

"Szymanski covers most relevant topics in modern sports economic theory in a very elegant and in my opinion comprehensible fashion. Personally, I really enjoyed his explanation of wage formation in sports labour markets, and his (sociological/historical) views on the development of sport as business. . . . It is well written, well structured and sometimes even funny."—Kjetil K. Haugen, Nordic Sport Studies Forum

"A deft mix of sports, history, and accessible economic ideas. Read it and enjoy."—Tim Harford, author of The Logic of Life and The Undercover Economist

"I can think of no better introduction to the economics of sports than Stefan Szymanski's Playbooks and Checkbooks. With wonderfully accessible writing, Szymanski takes the reader through the organization of professional leagues, as well as the role both the government and media play in creating what we see on the field. This book should prove to be indispensable reading to anyone who wishes to truly understand the nature of modern sports."—David J. Berri, coauthor of The Wages of Wins: Taking Measure of the Many Myths in Modern Sport

"In Playbooks and Checkbooks, Stefan Szymanski has provided an excellent introduction to the major issues in sports economics. His treatment is lively, literate, lucid, and edifying. He does a marvelous job of explaining the dynamic of the sports industry in the United States and Europe, as well as presenting the underlying economic theory that helps us interpret how sports leagues, teams, and athletes behave."—Andrew Zimbalist, author of May the Best Team Win: Baseball Economics and Public Policy

"Szymanski artfully introduces the principles of sports economics for those new to the subject. This is an engaging, compelling, and very important book."—Leo H. Kahane, cofounder and editor of the Journal of Sports Economics

"This terrific book explains numerous sophisticated ideas in the economics of sports in plain English. It relates differences in modern sporting structure in the United States and the United Kingdom to differences in the evolution of technological, cultural, legal, and social developments across the northern Atlantic Ocean."—John Siegfried, Vanderbilt University