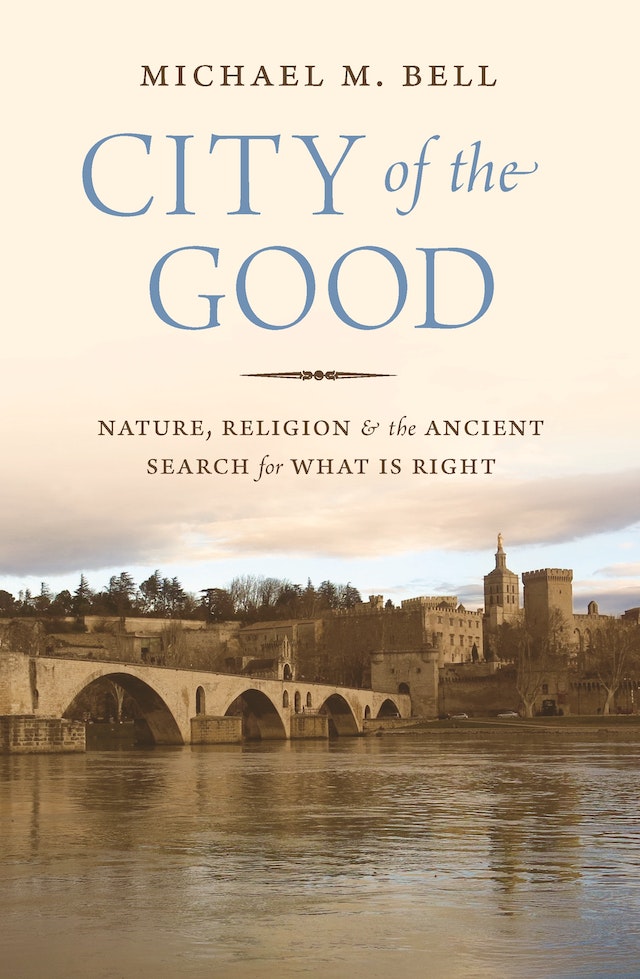 People have long looked to nature and the divine as paths to the good. In this panoramic meditation on the harmonious life, Michael Mayerfeld Bell traces how these two paths came to be seen as separate from human ways, and how many of today’s conflicts can be traced back thousands of years to this ancient divide.

Taking readers on a spellbinding journey through history and across the globe, Bell begins with the pagan view, which sees nature and the divine as entangled with the human—and not necessarily good. But the emergence of urban societies gave rise to new moral concerns about the political character of human life. Wealth and inequality grew, and urban people sought to justify their passions. In the face of such concerns, nature and the divine came to be partitioned from the human, and therefore seen to be good—but they also became absolute and divisive.

Bell charts the unfolding of this new moral imagination in the rise of Buddhism, Christianity, Daoism, Hinduism, Jainism, and many other traditions that emerged with bourgeois life. He follows developments in moral thought, from the religions of the ancient Sumerians, Greeks, and Hebrews to the science and environmentalism of today, along the way visiting with contemporary indigenous people in South Africa, Costa Rica, and the United States. City of the Good urges us to embrace the plurality of our traditions—from the pagan to the bourgeois—and to guard against absolutism and remain open to difference and its endless creativity.

Michael Mayerfeld Bell is Vilas Distinguished Achievement Professor of Community and Environmental Sociology at the University of Wisconsin–Madison, where he is also a faculty associate in religious studies, environmental studies, and agroecology. His many books include the award-winning Childerley: Nature and Morality in a Country Village and, Farming for Us All: Practical Agriculture and the Cultivation of Sustainability. 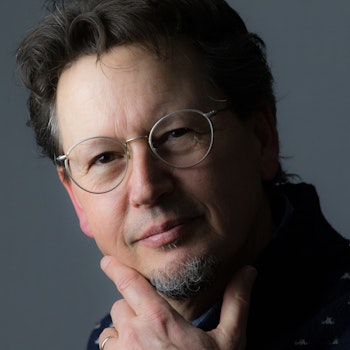 "[City of the Good] proffers much information, insight, and wisdom."—Choice

"This is a superb work of scholarship and wise insight. Bell asks important questions for this troubled age: How shall we live? Where can we find truth? How can we best steward the world for all its inhabitants?"—Jules Pretty, author of The Edge of Extinction: Travels with Enduring People in Vanishing Lands

"City of the Good is an ambitious effort to tell the history of the interconnections between religion, nature, and community. This is an important book with big ideas, fresh perspectives, and a broad sweep."—Colin Jerolmack, author of The Global Pigeon

"An innovative and empathetic depiction of the world's great faiths as authoritative fairy tales. Blending personal exploration with textual synthesis and social critique, Michael Mayerfeld Bell offers a compellingly provocative and highly readable discourse on the certitudes that too often divide us and too seldom enhance understanding. He shows how our differences can inspire affection for the diverse mystiques that enrich all human communities."—David Lowenthal, author of The Past Is a Foreign Country

"City of the Good provides a chronologically and geographically wide-ranging romp through unusually diverse religious phenomena, advancing a dramatically innovative analysis of the ethical dimensions of our relationship with nature. It is accessible, interdisciplinary, provocative, evocative, and even entertaining. A must-read for anyone interested in the religion/nature nexus."—Bron Taylor, author of Dark Green Religion: Nature Spirituality and the Planetary Future and editor of the Journal for the Study of Religion, Nature, and Culture