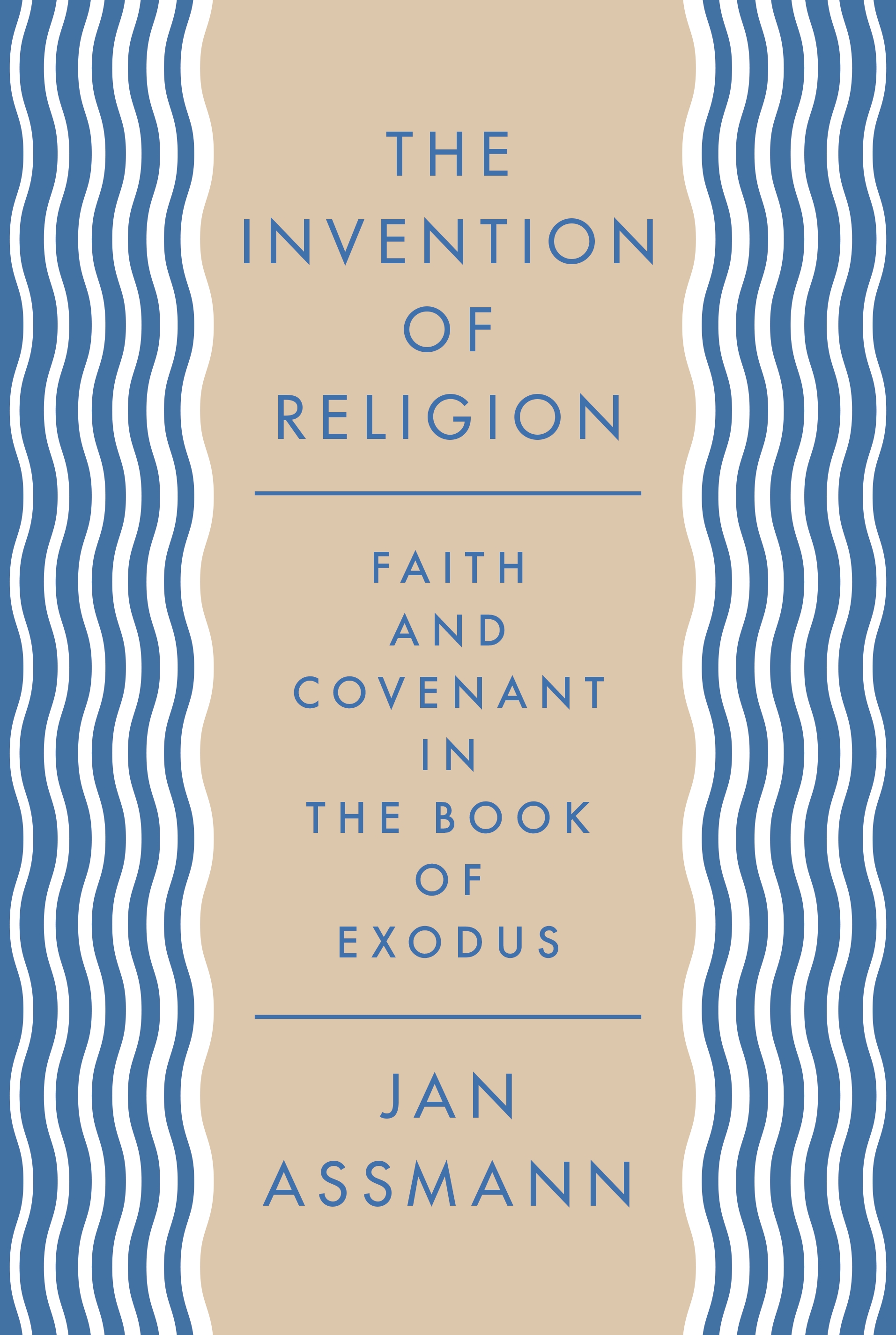 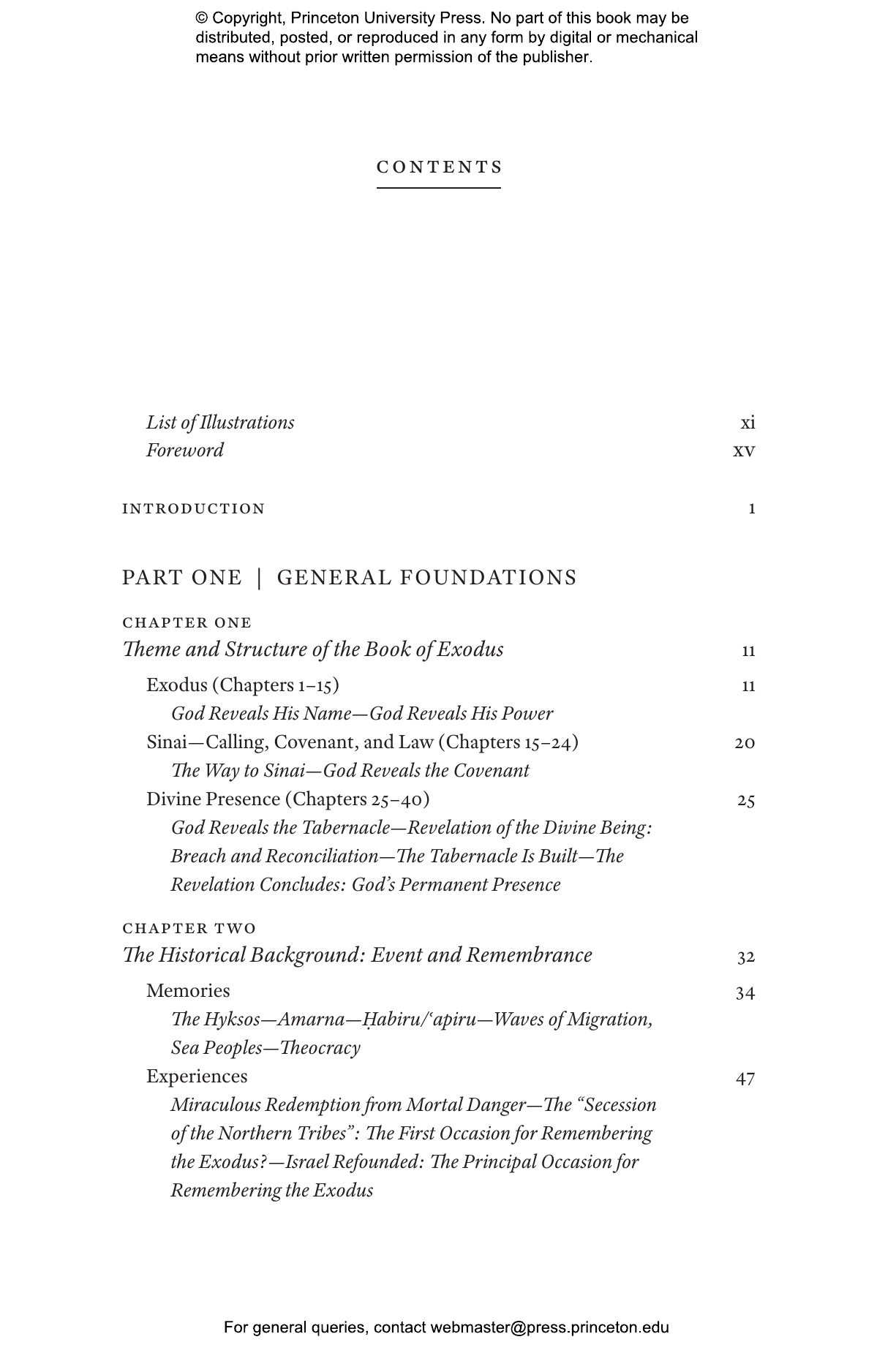 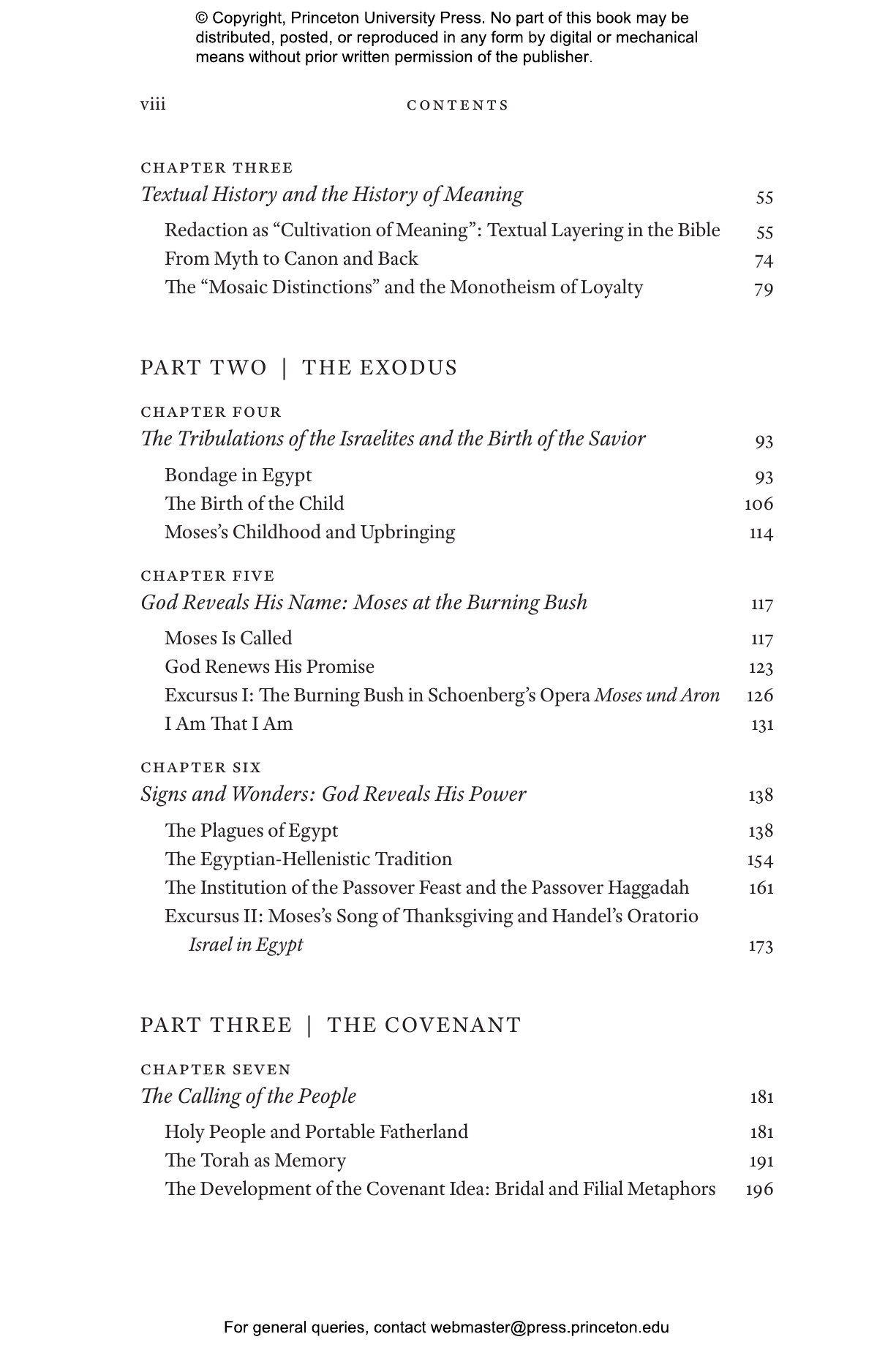 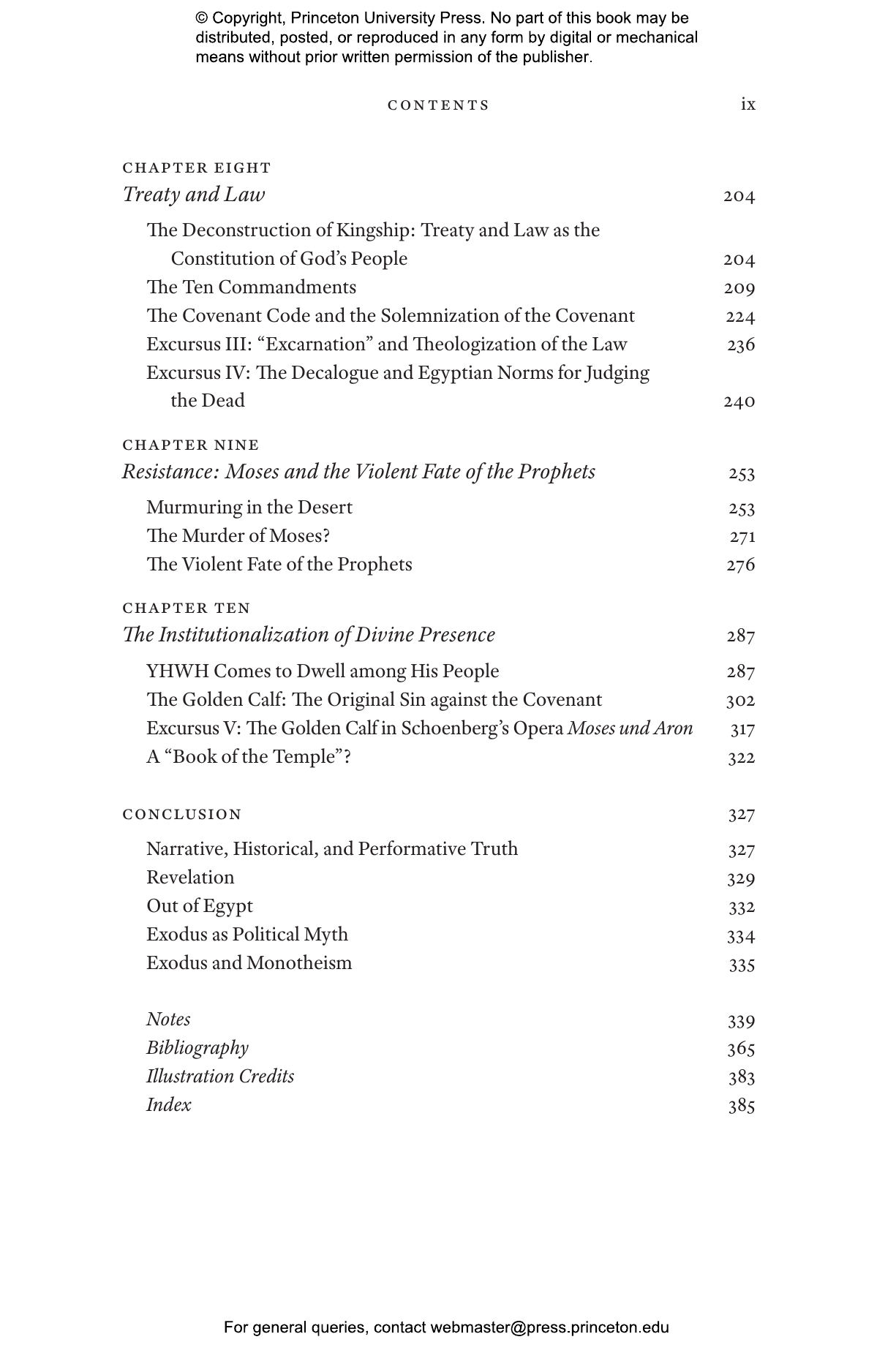 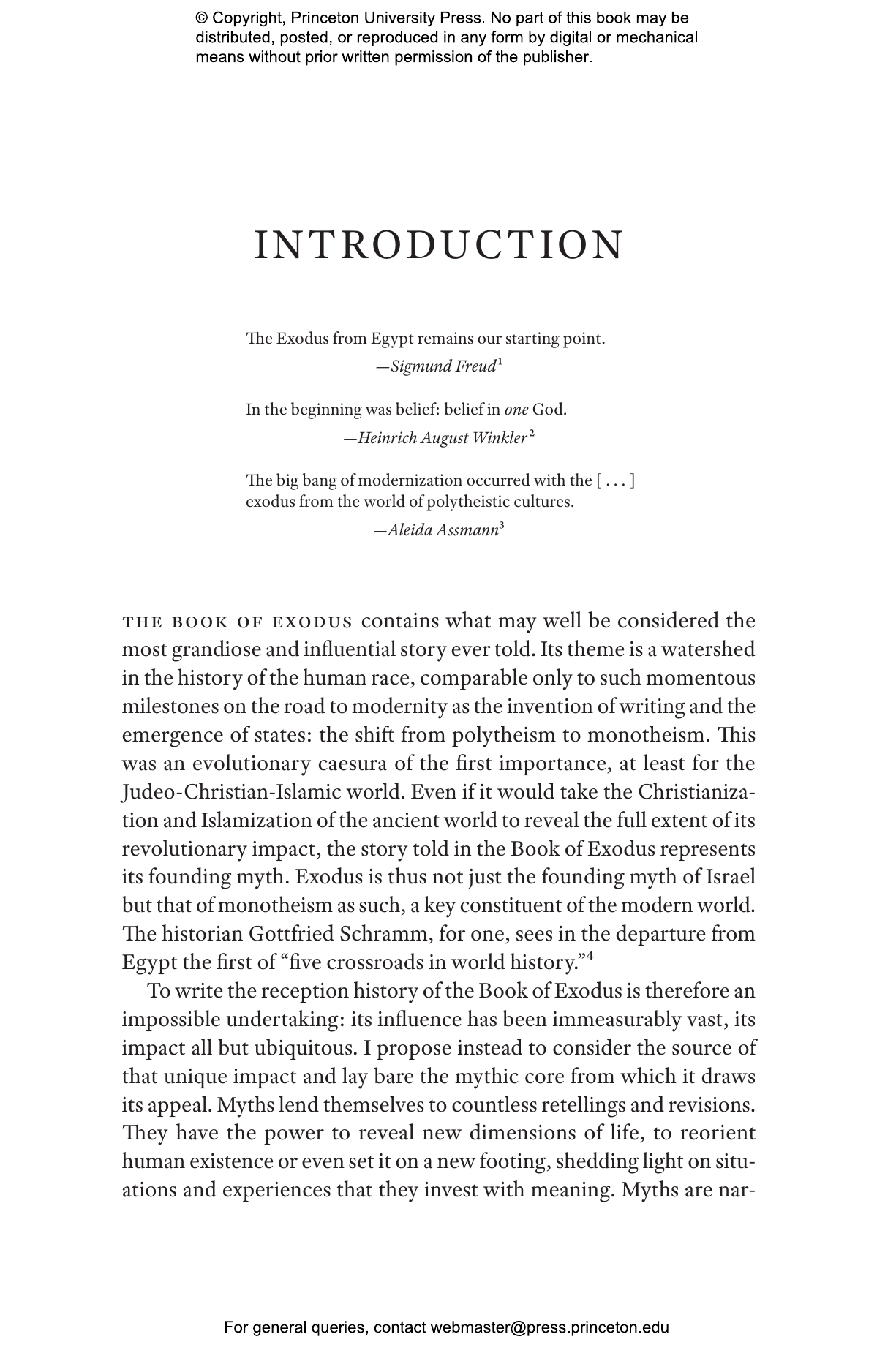 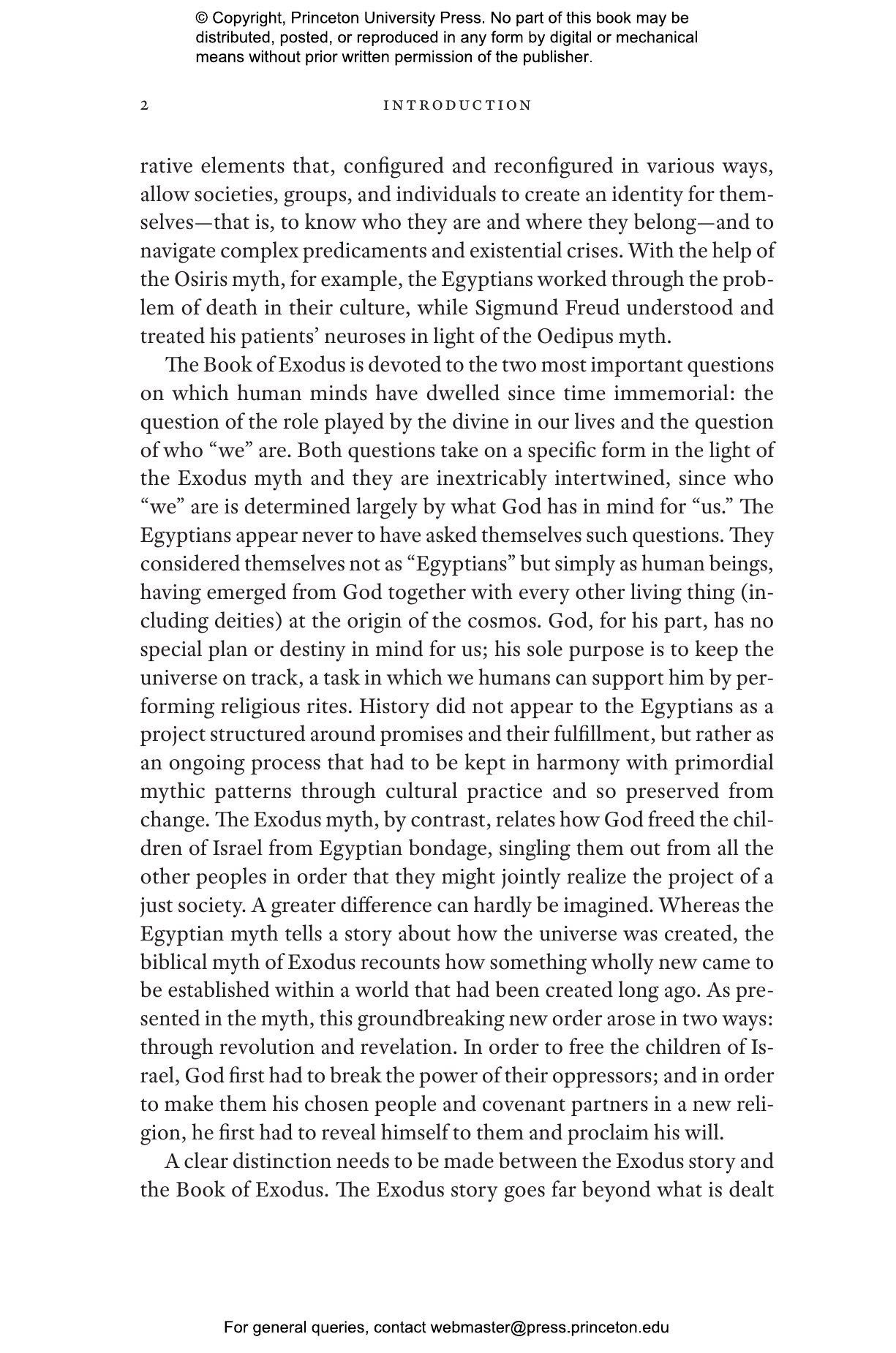 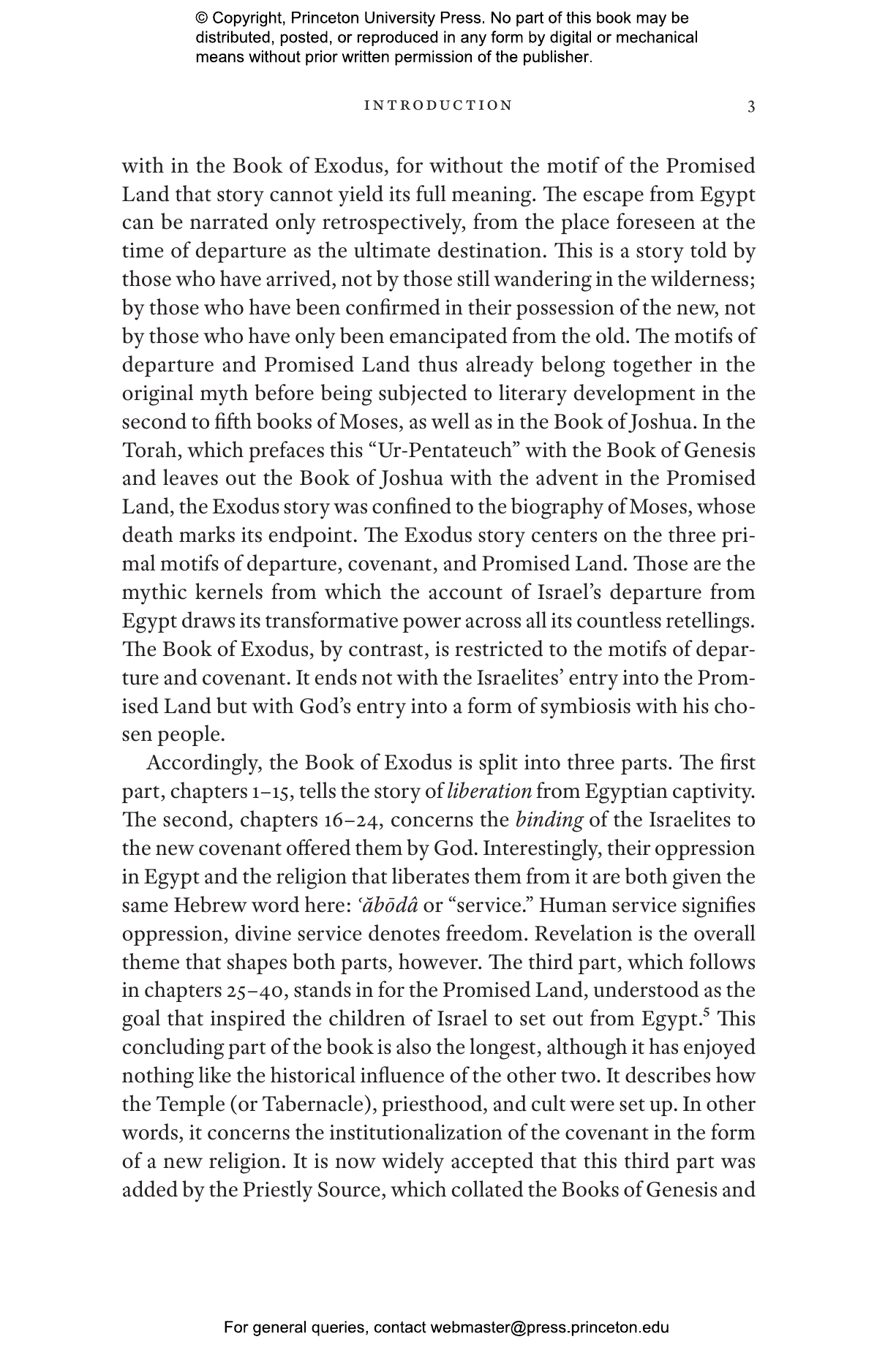 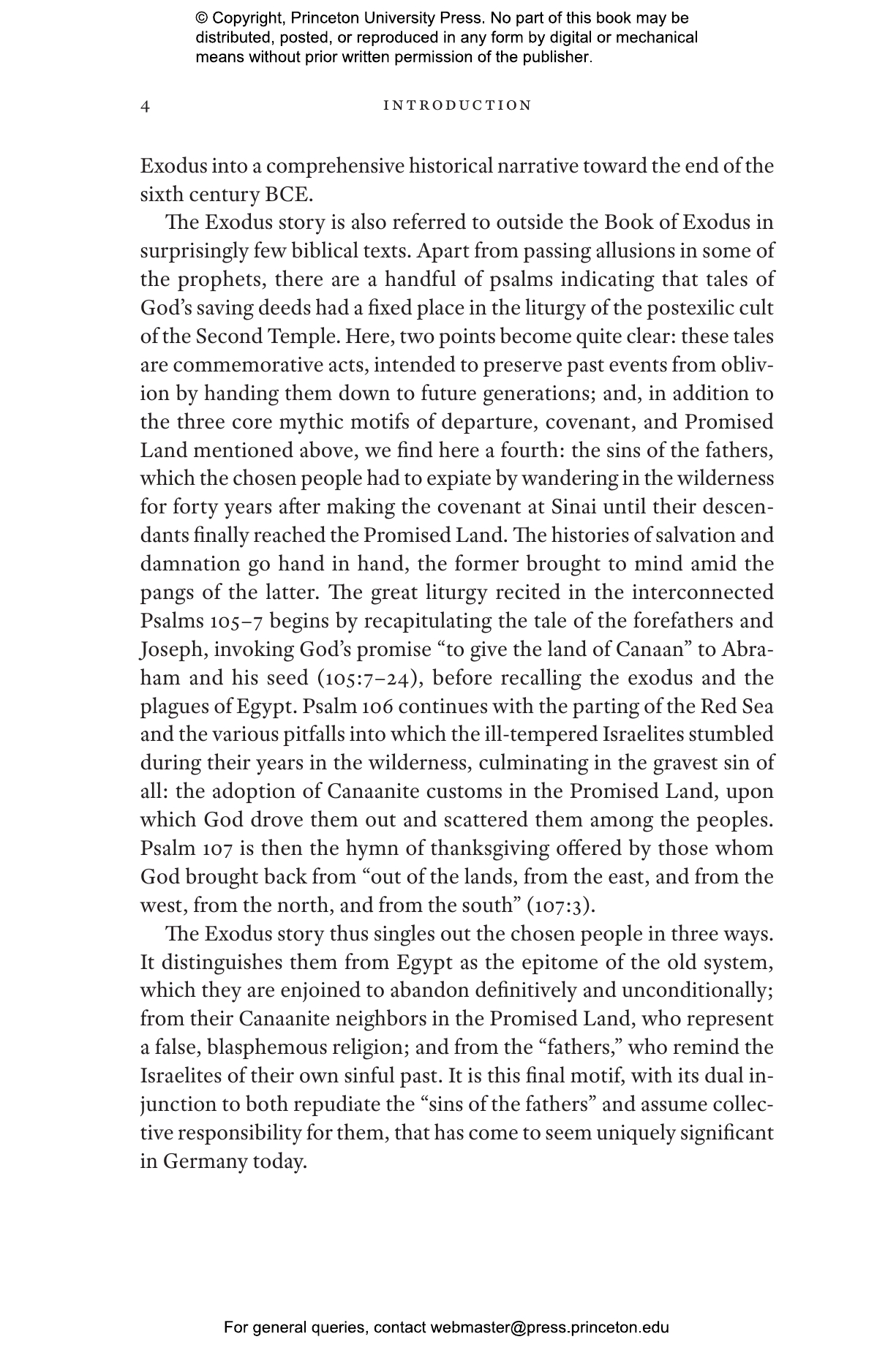 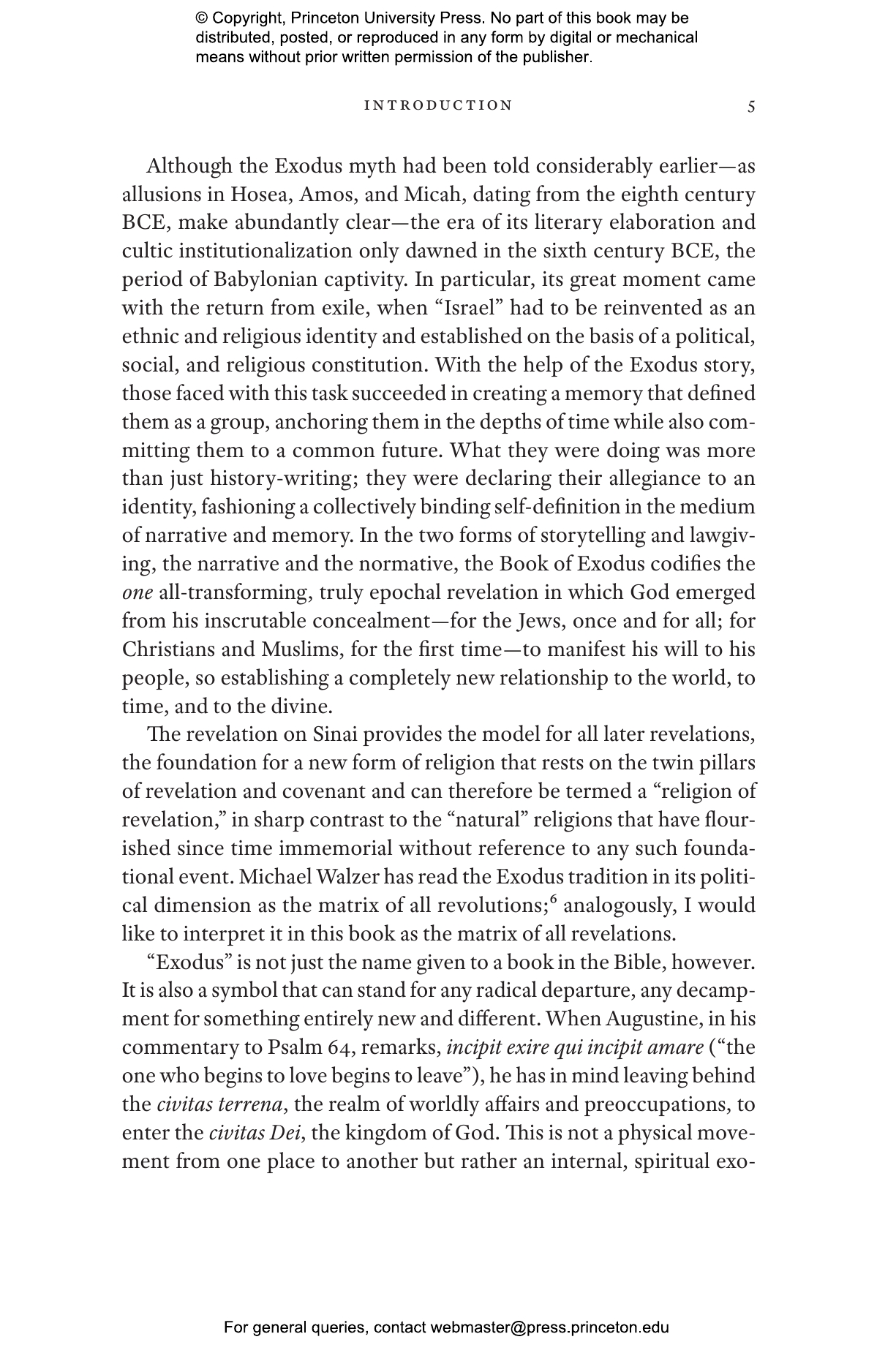 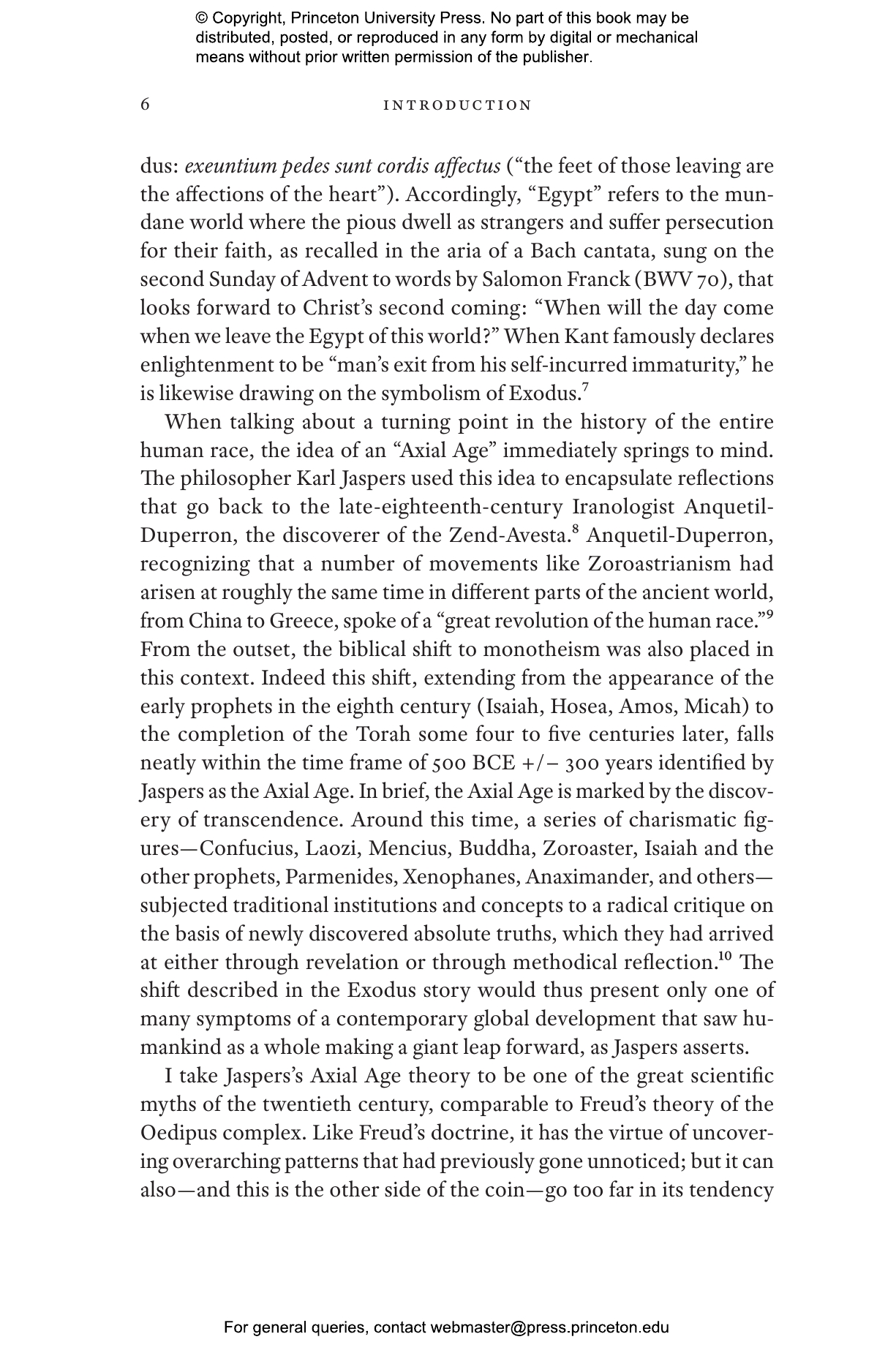 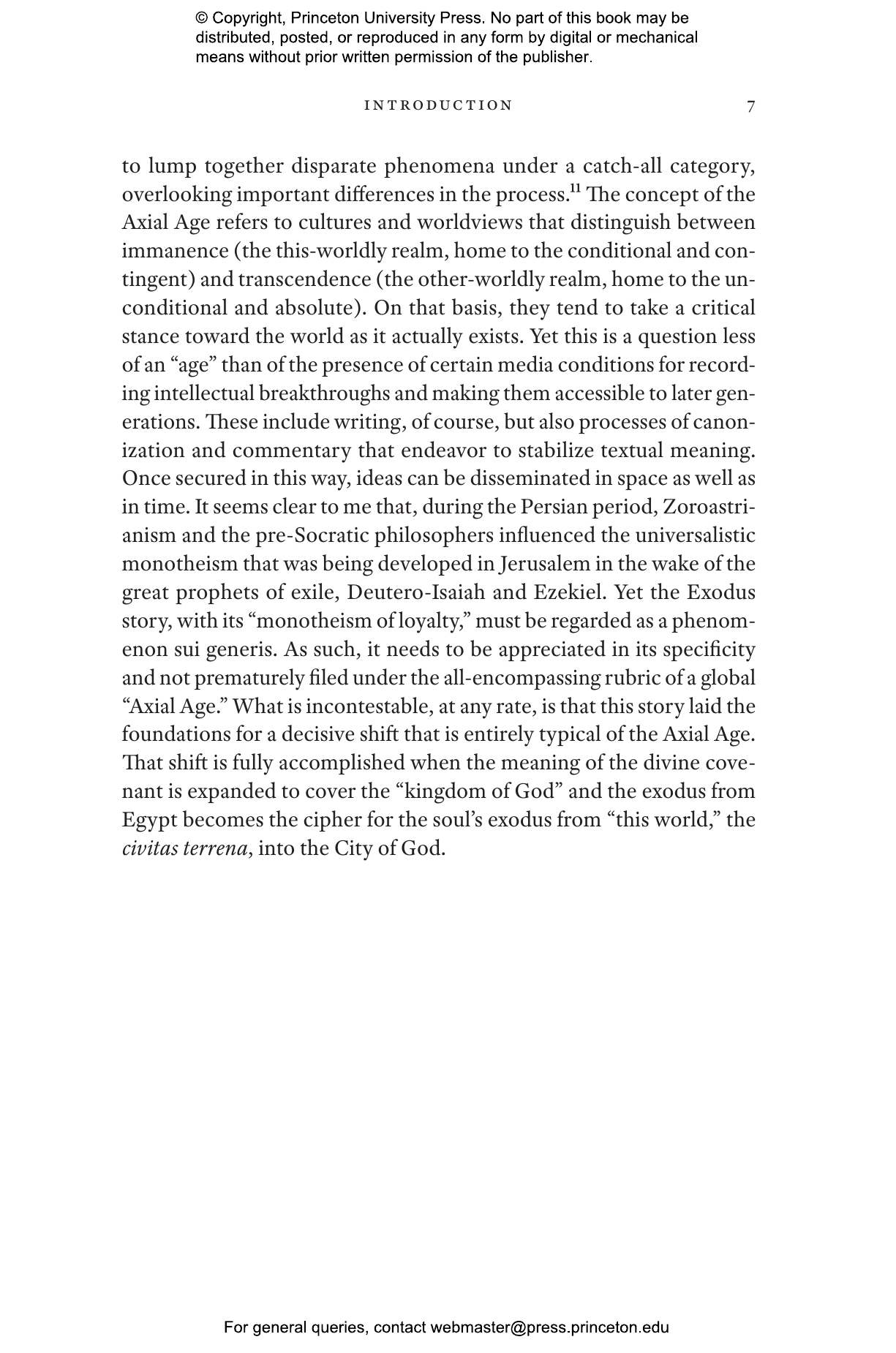 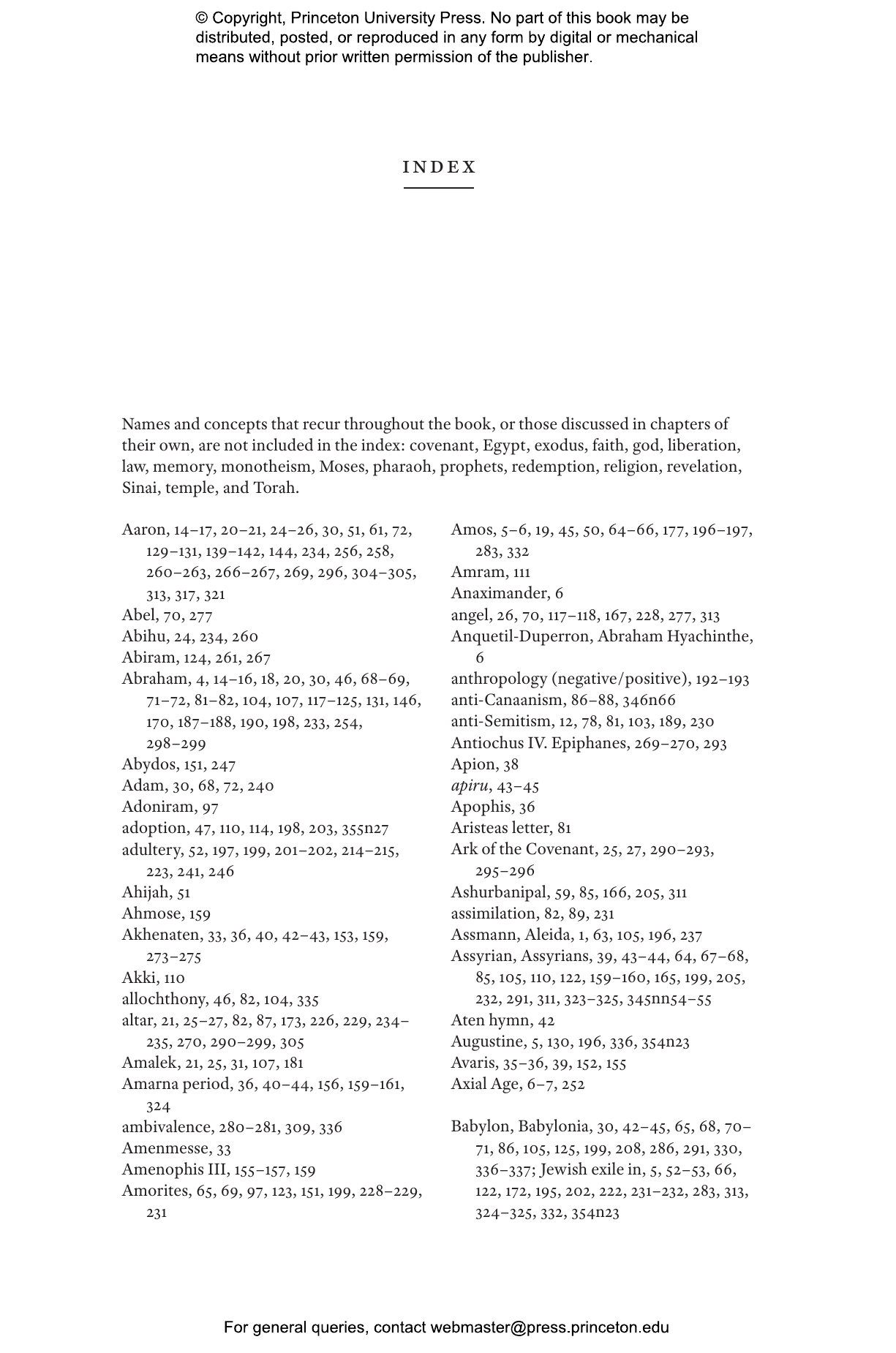 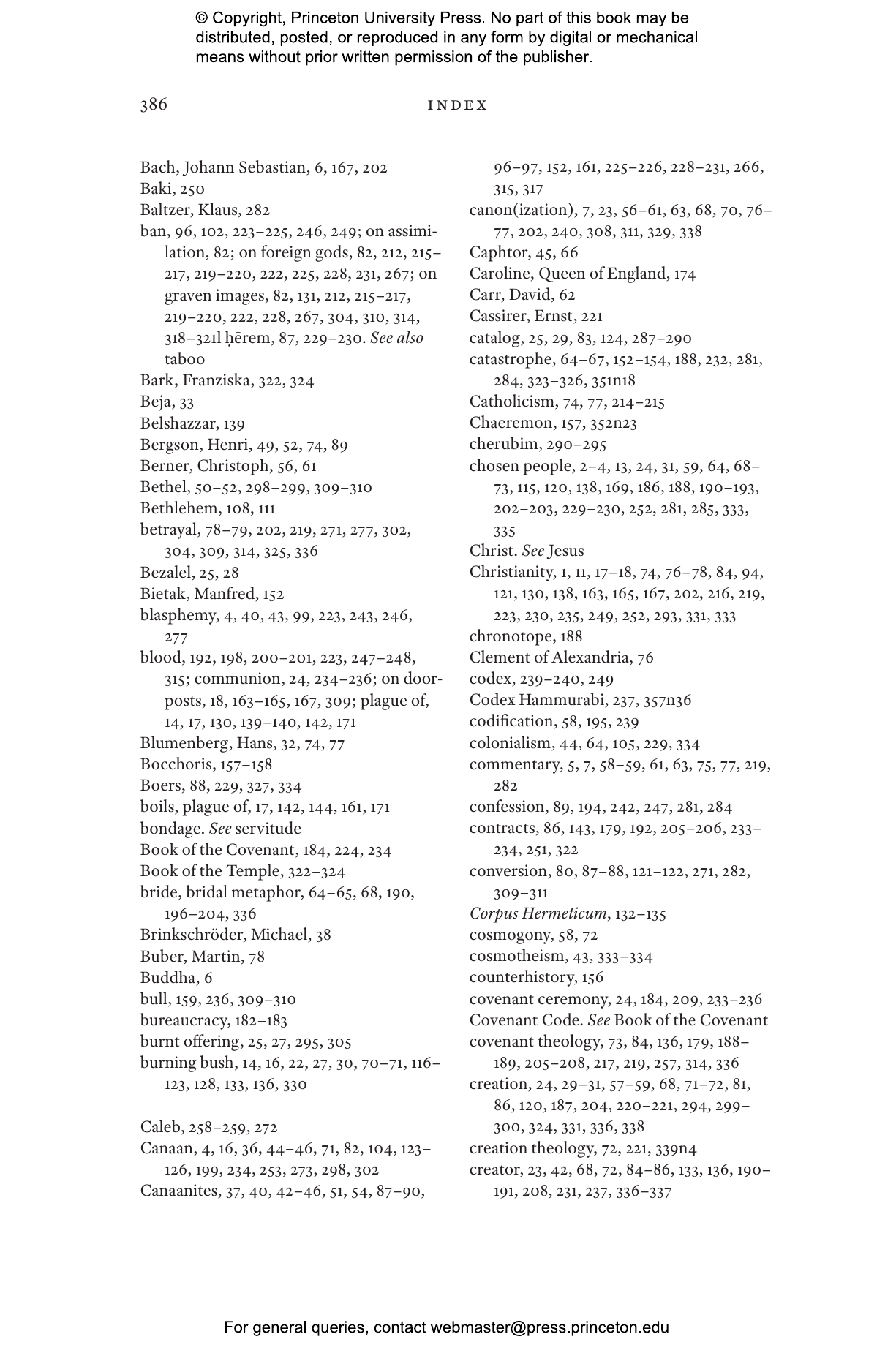 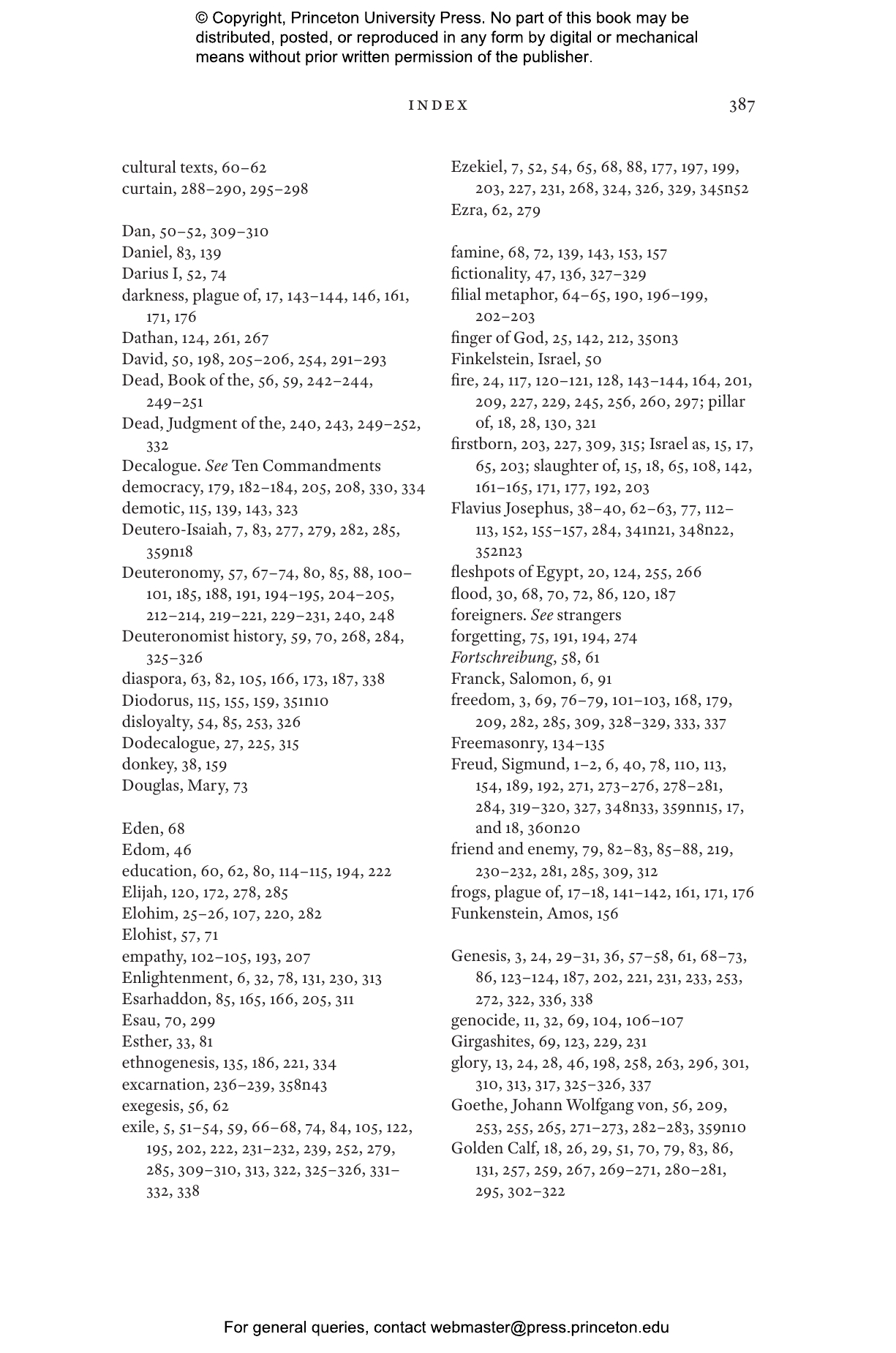 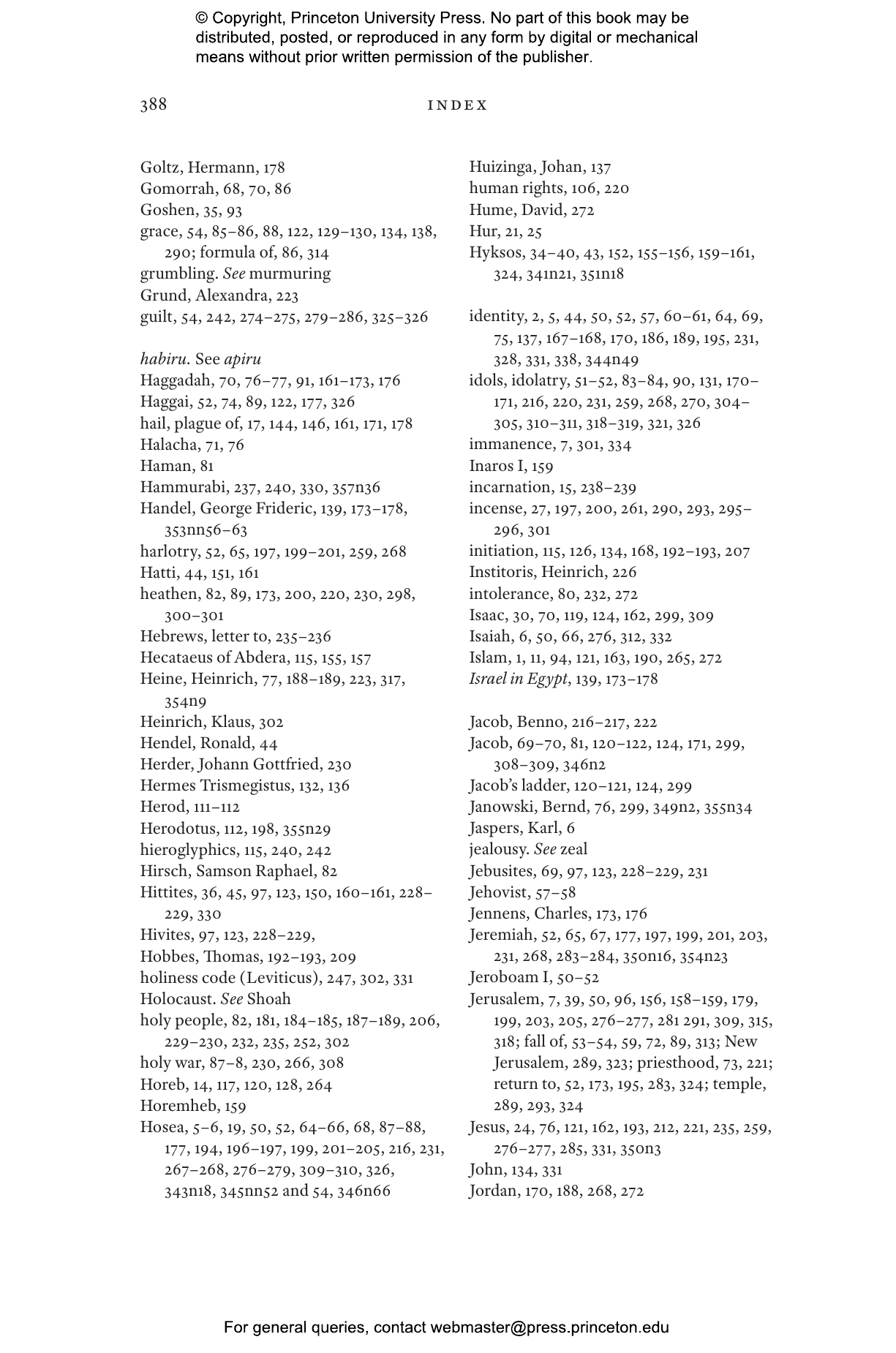 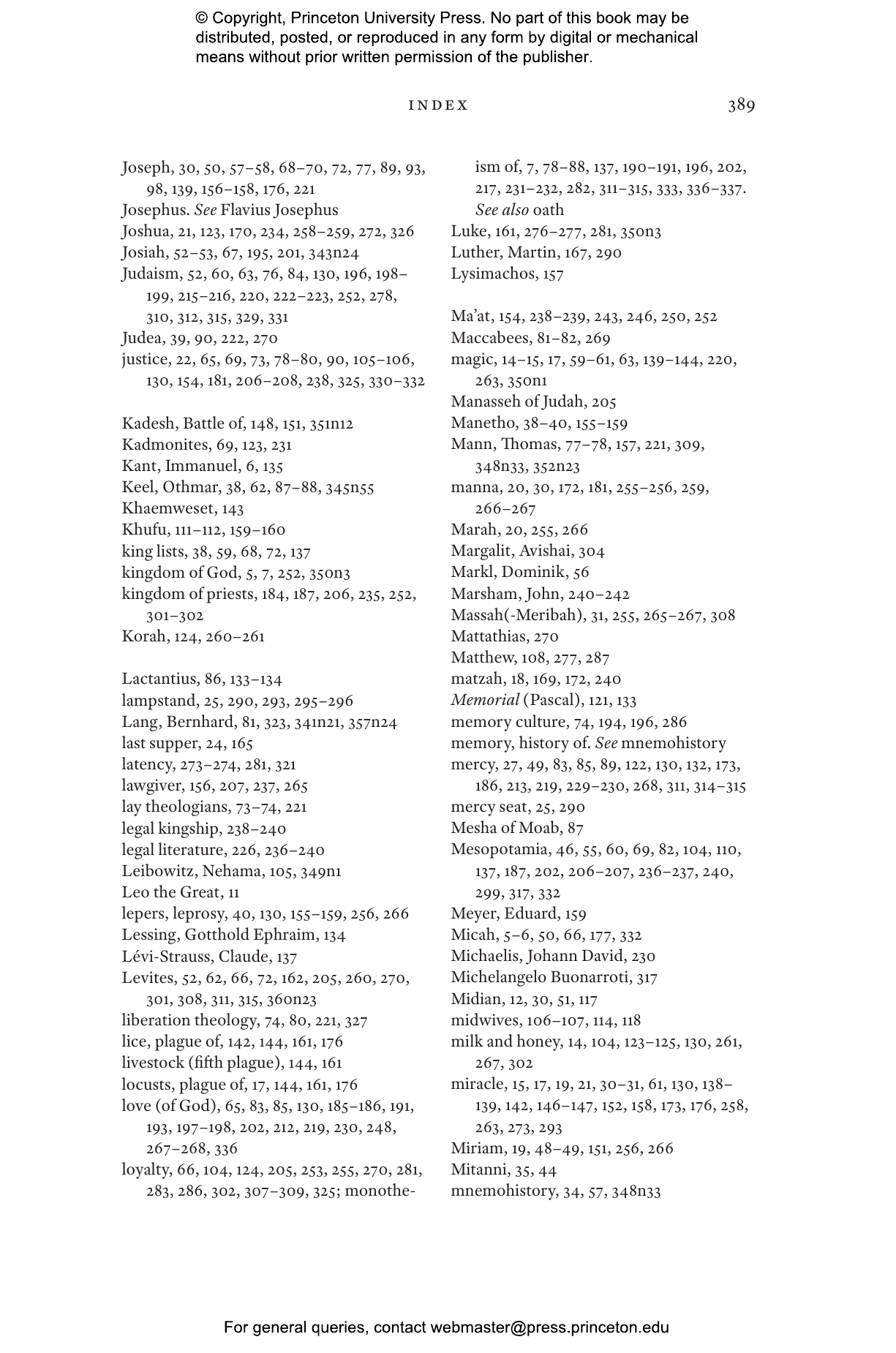 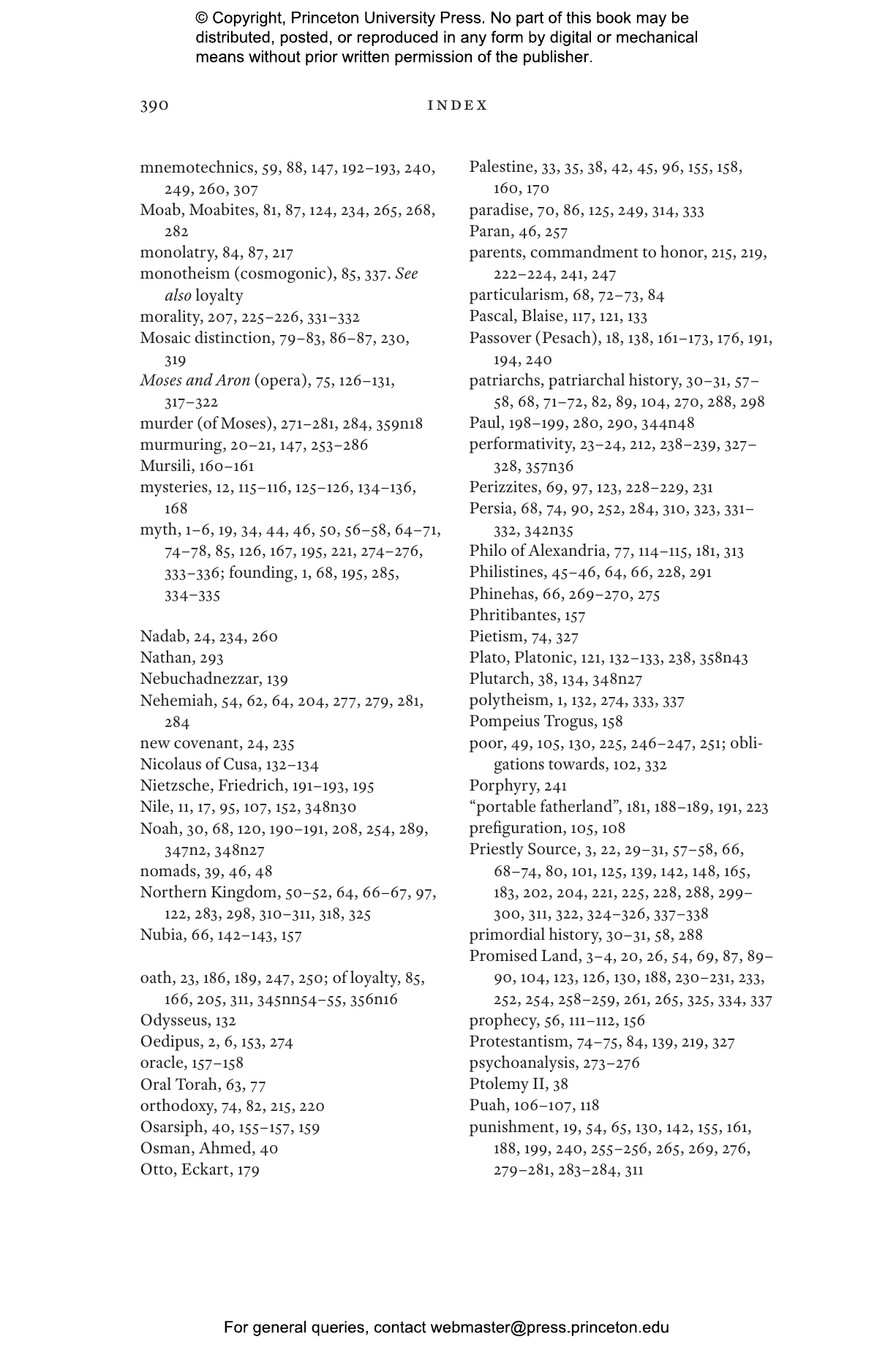 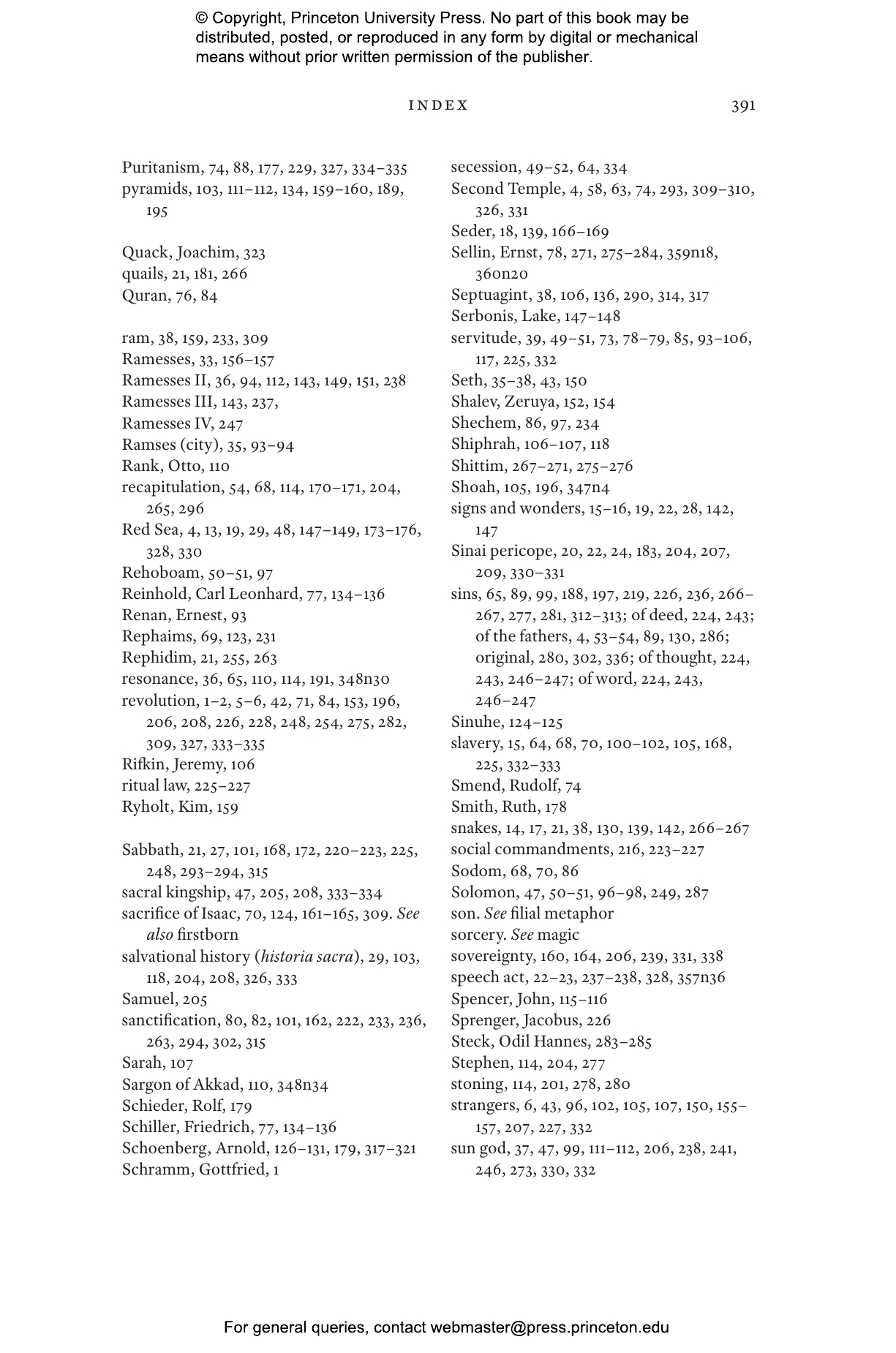 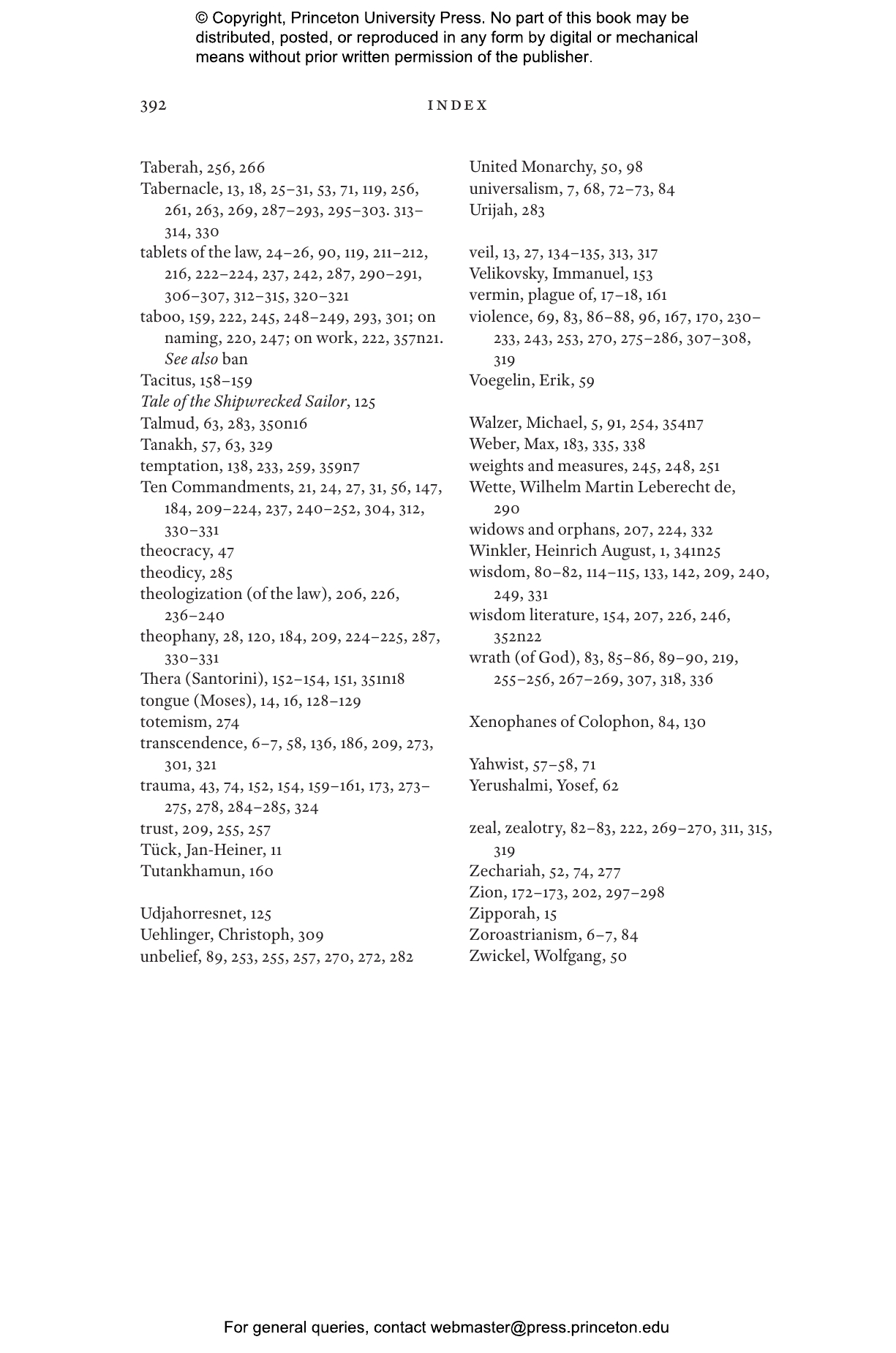 A groundbreaking account of how the Book of Exodus shaped fundamental aspects of Judaism, Christianity, and Islam 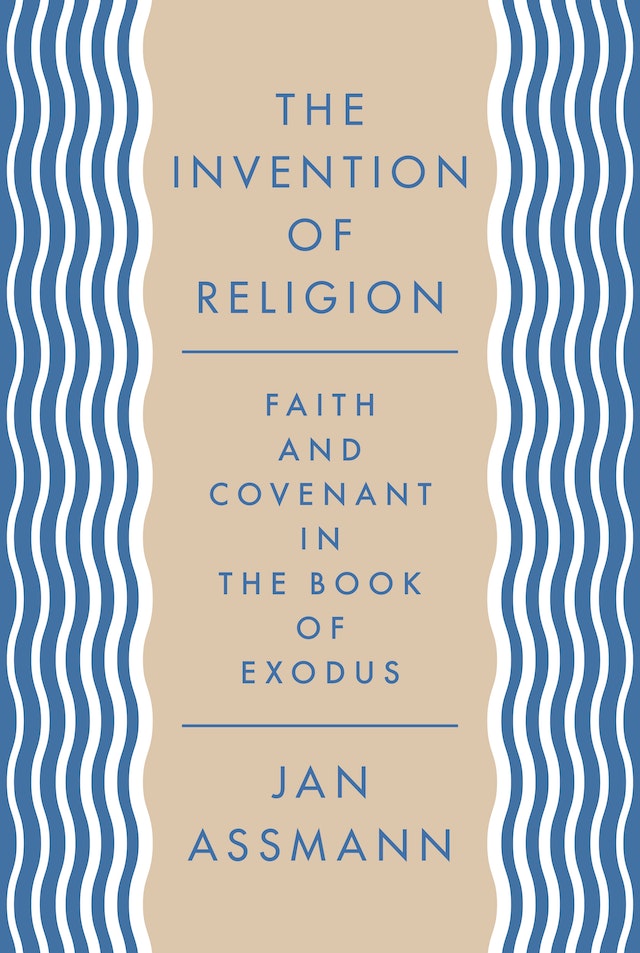 The Book of Exodus may be the most consequential story ever told. But its spectacular moments of heaven-sent plagues and parting seas overshadow its true significance, says Jan Assmann, a leading historian of ancient religion. The story of Moses guiding the enslaved children of Israel out of captivity to become God’s chosen people is the foundation of an entirely new idea of religion, one that lives on today in many of the world’s faiths. First introduced in Exodus, new ideas of faith, revelation, and above all covenant transformed basic assumptions about humankind’s relationship to the divine and became the bedrock of Judaism, Christianity, and Islam. 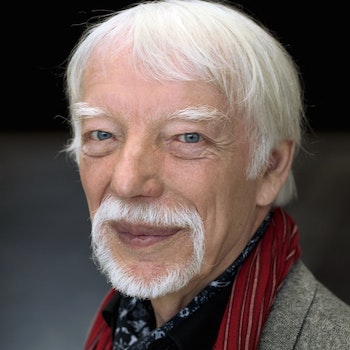 "Jan Assmann's latest book is a blockbuster—beautifully written, capacious, learned, and endlessly creative. It is sure to become a touchstone for scholars and readers interested in the Bible, the ancient world, and the history of monotheism, past and present."—Jonathan Sheehan, University of California, Berkeley

"In this brilliant, imaginative, and comprehensive study of the Book of Exodus, Jan Assmann draws on his extensive and nuanced knowledge of ancient civilizations, cultural memory, and biblical texts to make the case that the Exodus story of the liberation of a people is also the story of the unprecedented invention of a radically new conception of religion—one that became the basis for Judaism, Christianity, and Islam. The breadth and depth of Assmann's multifaceted explorations are dazzling."—Richard J. Bernstein, New School for Social Research