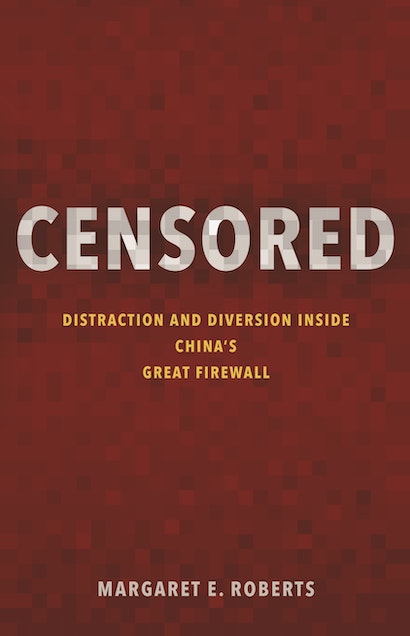 As authoritarian governments around the world develop sophisticated technologies for controlling information, many observers have predicted that these controls would be easily evaded by savvy internet users. In Censored, Margaret Roberts demonstrates that even censorship that is easy to circumvent can still be enormously effective. Taking advantage of digital data harvested from the Chinese internet and leaks from China’s Propaganda Department, Roberts sheds light on how censorship influences the Chinese public. Drawing parallels between censorship in China and the way information is manipulated in the United States and other democracies, she reveals how internet users are susceptible to control even in the most open societies. Censored gives an unprecedented view of how governments encroach on the media consumption of citizens.

Margaret E. Roberts is associate professor of political science at the University of California, San Diego. 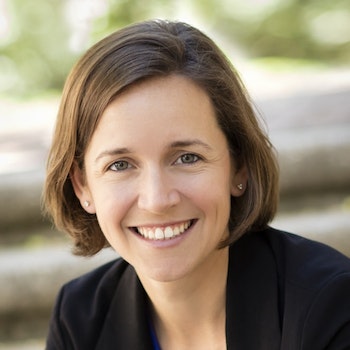 "The clearest and most convincing explanation of how information is controlled in today’s China."—Ian Johnson, New York Review of Books

"A must-read for anyone who cares about the free flow of information."—Jonathan Sullivan, New Scientist

"A tour de force of original theorizing about the strategic interaction between government censors and internet users in China and other countries. Chock-full of novel ideas and ingenious research, this brilliant book should be read from Silicon Valley to Washington D.C. and beyond."—Susan L. Shirk, chair of the 21st Century China Center, University of California, San Diego

"Chinese internet censorship may be the most sophisticated and far-reaching authoritarian innovation to come out of this information age. This book explains why."—Xiao Qiang, founder and editor-in-chief of the China Digital Times