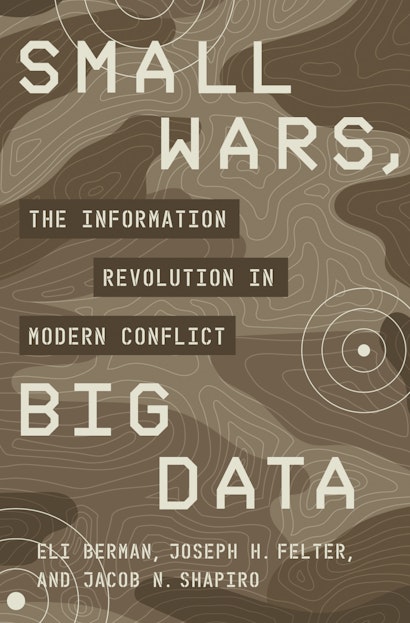 The way wars are fought has changed starkly over the past sixty years. International military campaigns used to play out between armies at central fronts. Today’s conflicts find major powers facing rebel insurgencies deploying elusive methods, from improvised explosives to terrorist attacks. Presenting a transformative understanding of these contemporary confrontations, Small Wars, Big Data shows that a revolution in the study of conflict yields new insights into terrorism, civil wars, and foreign interventions. Modern warfare is not about struggles over territory but over people; civilians—and the information they might provide—can turn the tide at critical junctures. Drawing lessons from conflicts in locations around the world, Small Wars, Big Data provides groundbreaking perspectives for how small wars can be better strategized and favorably won. 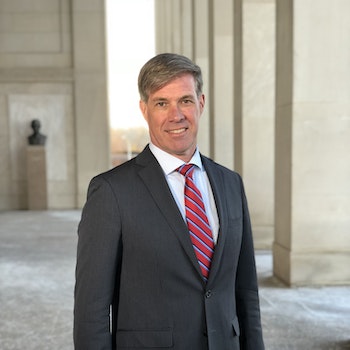 "The soldier-scholar authors, who served in the wars they describe, have produced a book that should be required reading for military leaders, policymakers, development professionals, and diplomats."—Retired U.S. Army General David H. Petraeus

"This well-written book will greatly interest all those working in war zones and those who study warfare."—Peter Bergen, author of United States of Jihad

"This book makes a stimulating and challenging contribution to understanding the role of social science in the conduct of modern war."—Lawrence Freedman, author of The Future of War