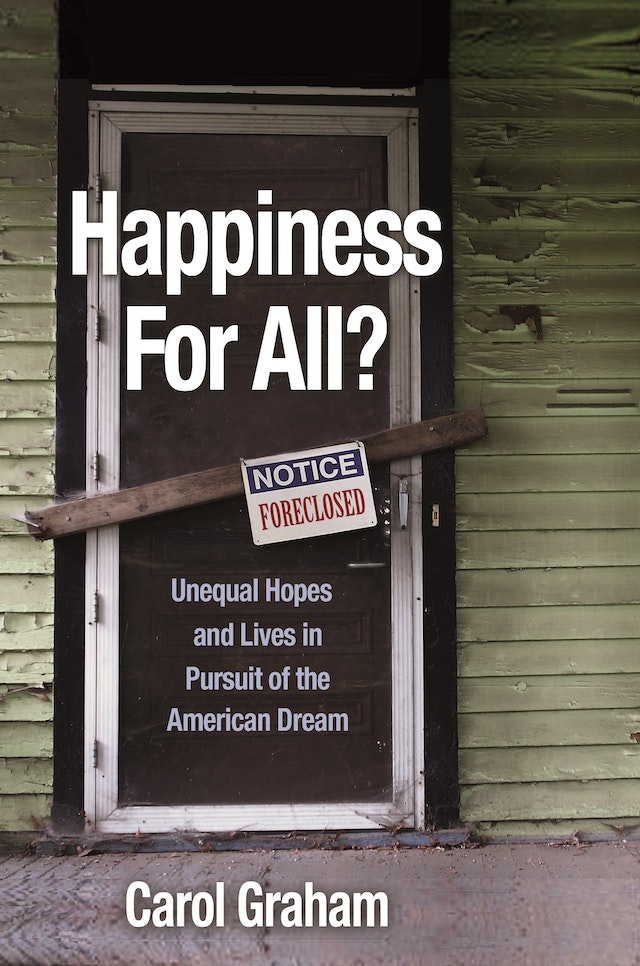 The Declaration of Independence states that all people are endowed with certain unalienable rights. Among them is the pursuit of happiness. But is happiness available equally to everyone in America? How about elsewhere in the world? Carol Graham draws on cutting-edge research linking income inequality with well-being to show how the widening prosperity gap has led to rising inequality in people’s beliefs, hopes, and aspirations. The result is an optimism gap between rich and poor that, if left unchecked, could lead to an increasingly divided society. Happiness for All? highlights the importance of well-being measures in identifying and monitoring trends in life satisfaction and optimism, and demonstrates how hope and happiness can lead to improved economic outcomes.

Carol Graham is the Leo Pasvolsky Senior Fellow at the Brookings Institution and College Park Professor at the University of Maryland's School of Public Policy. Her books include Happiness around the World: The Paradox of Happy Peasants and Miserable Millionaires. 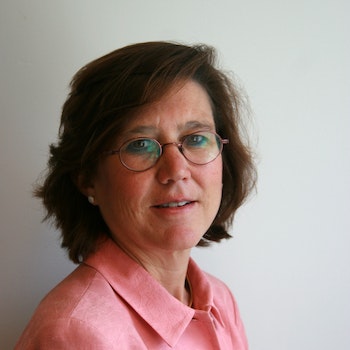 "With Happiness for All?, Carol Graham takes the study of the new inequality one step deeper. She tells what it means from the perspective of those who suffer from it, as she explores, from many different angles, how it affects Americans' sense of well-being, and their place within the American dream. This is a very important book, on the deepest social problem facing the United States today."—George Akerlof, Nobel Laureate in Economics

"Carol Graham uses well-being measures to bring new insights to the divisions that are threatening America. Far from dreaming of a better tomorrow, many Americans, especially white Americans, are deeply pessimistic about their future and the futures of their children. This book brings much to think and to worry about."—Angus Deaton, Nobel Laureate in Economics

"A convincing case that perceptions of well-being, including factors like stress and a sense of the value of one's life, have become far more negative for poorer Americans."—Jeff Madrick, New York Review of Books