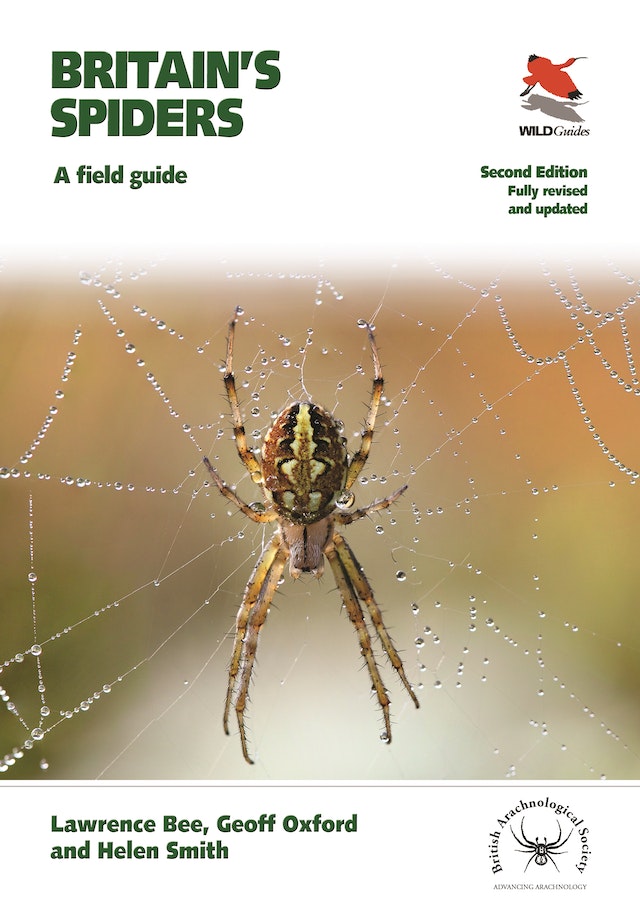 Now in a comprehensively revised and updated new edition, Britain’s Spiders is a guide to all 38 of the British families, focussing on spiders that can be identified in the field. Illustrated with a remarkable collection of photographs, it is designed to be accessible to a wide audience, including those new to spider identification. This book pushes the boundaries of field identification for this challenging group, combining information on features that can be seen with the naked eye or a hand lens with additional evidence from webs, egg sacs, behaviour, phenology, habitats and distributions. Individual accounts cover 404 species—all of Britain’s “macro” spiders and the larger money spiders, with the limitations to field identification clearly explained. This new edition includes nine species new to Britain, many recent name changes, updated distribution maps and species information, new guides to help identify spider families and distinctive species, and the latest species checklist.

Lawrence Bee is an ecological consultant and educator and the author of the Field Studies Council's Guide to House and Garden Spiders. Geoff Oxford, a biologist who taught at the University of York for more than four decades, is an authority on spider colour variation and speciation. Helen Smith is a conservation biologist who leads the conservation programme for the UK’s endangered Fen Raft Spider. This book is produced in collaboration with the British Arachnological Society, of which all three authors are active members.

“This is a guide that will revolutionise the study of British spiders, allowing confident field identification of many species and encouraging a new cohort of natural historians to take a closer look at these extraordinary creatures.”—Peter Smithers, Antenna (Royal Entomological Society)

“One reason arachnids are so misunderstood is a general lack of decent field guides to teach us anything about them, a gap this book fills with aplomb.”—Ross Piper, BBC Wildlife