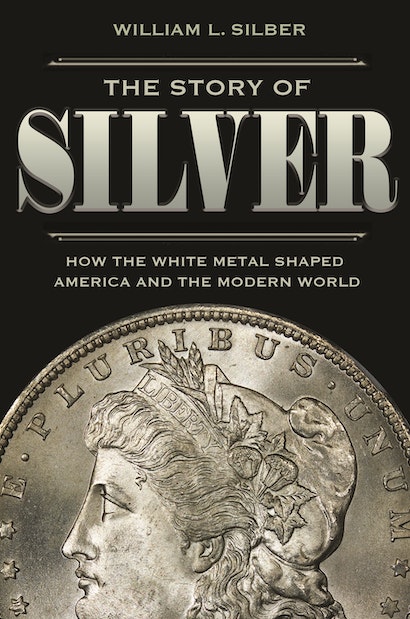 This is the story of silver’s transformation from soft money during the nineteenth century to hard asset today, and how manipulations of the white metal by American president Franklin D. Roosevelt during the 1930s and by the richest man in the world, Texas oil baron Nelson Bunker Hunt, during the 1970s altered the course of American and world history. Silver has been the preferred shelter against government defaults, political instability, and inflation for most people in the world because it is cheaper than gold. The white metal has been the place to hide when conventional investments sour, but it has also seduced sophisticated investors throughout the ages like a siren. This book explains how powerful figures, up to and including Warren Buffett, have come under silver’s thrall, and how its history guides economic and political decisions in the twenty-first century.

William L. Silber is the Marcus Nadler Professor of Finance and Economics at New York University’s Stern School of Business. His many books include When Washington Shut Down Wall Street and Volcker. 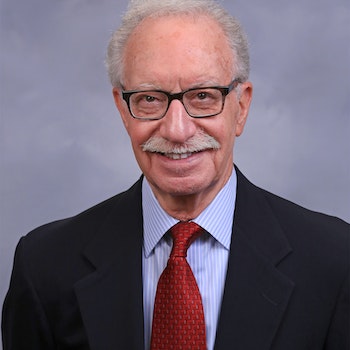 "Silber's colorful narrative is one of personalities as much as it is of ideas and events."—James Grant, Wall Street Journal