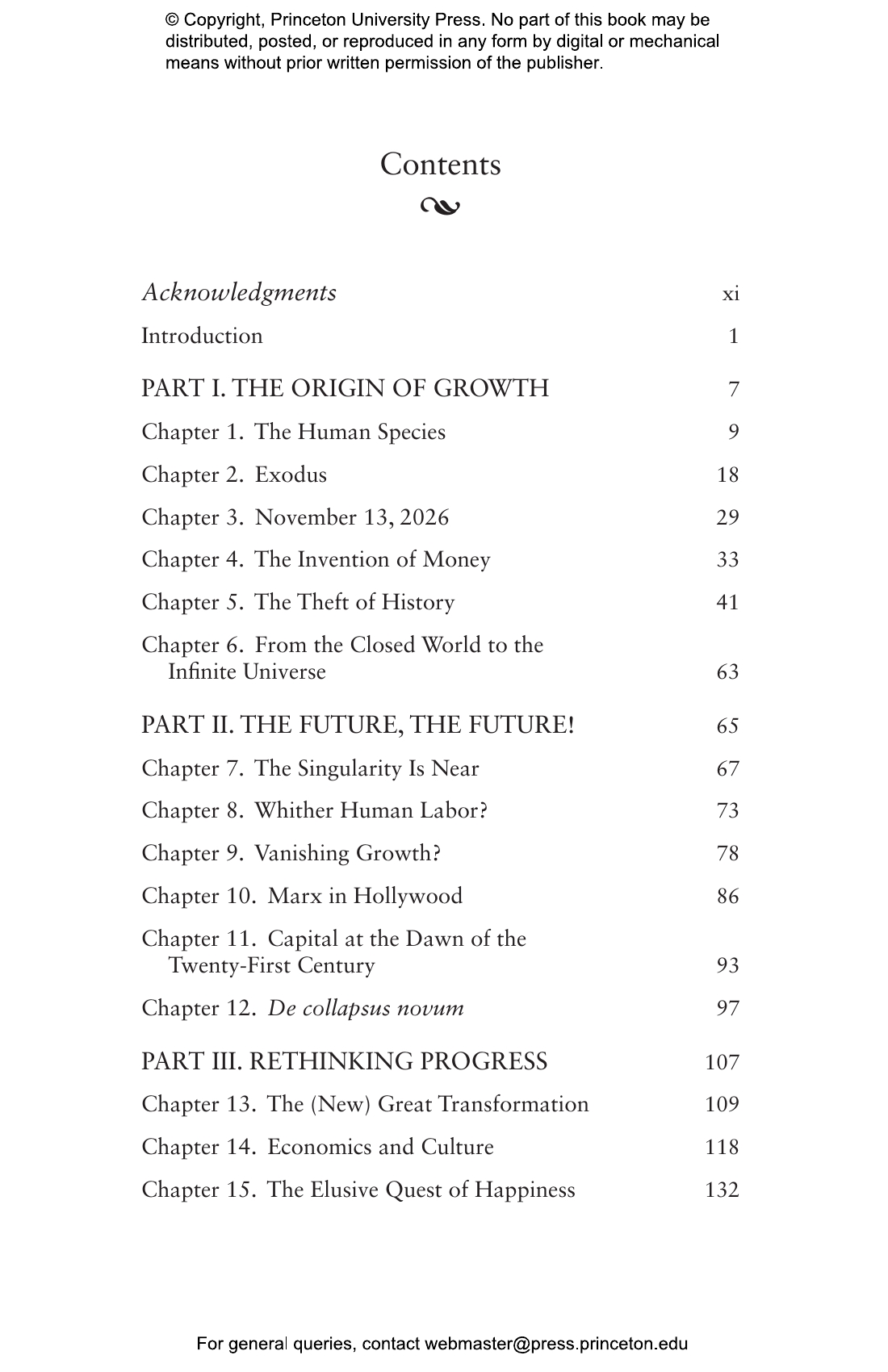 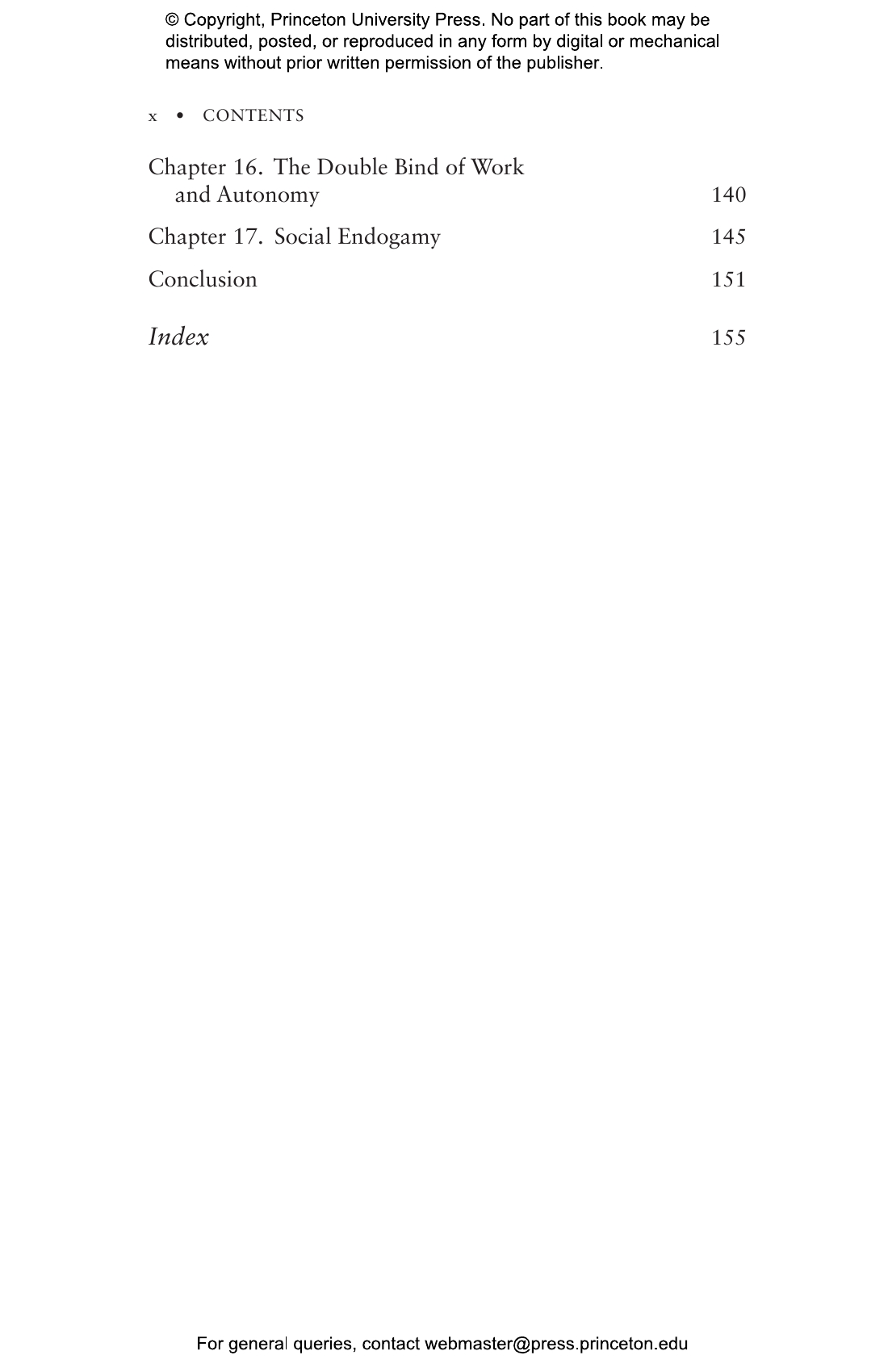 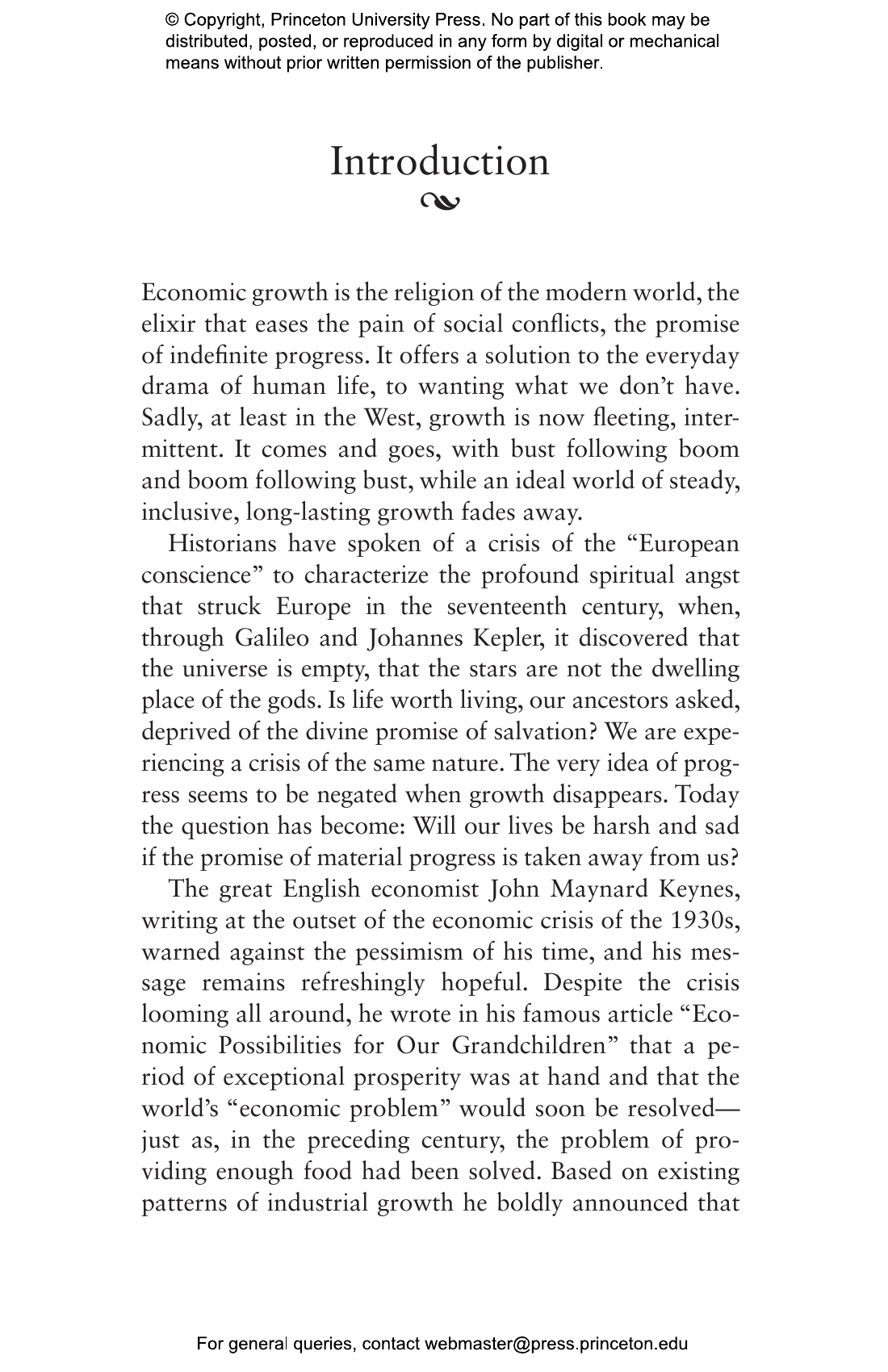 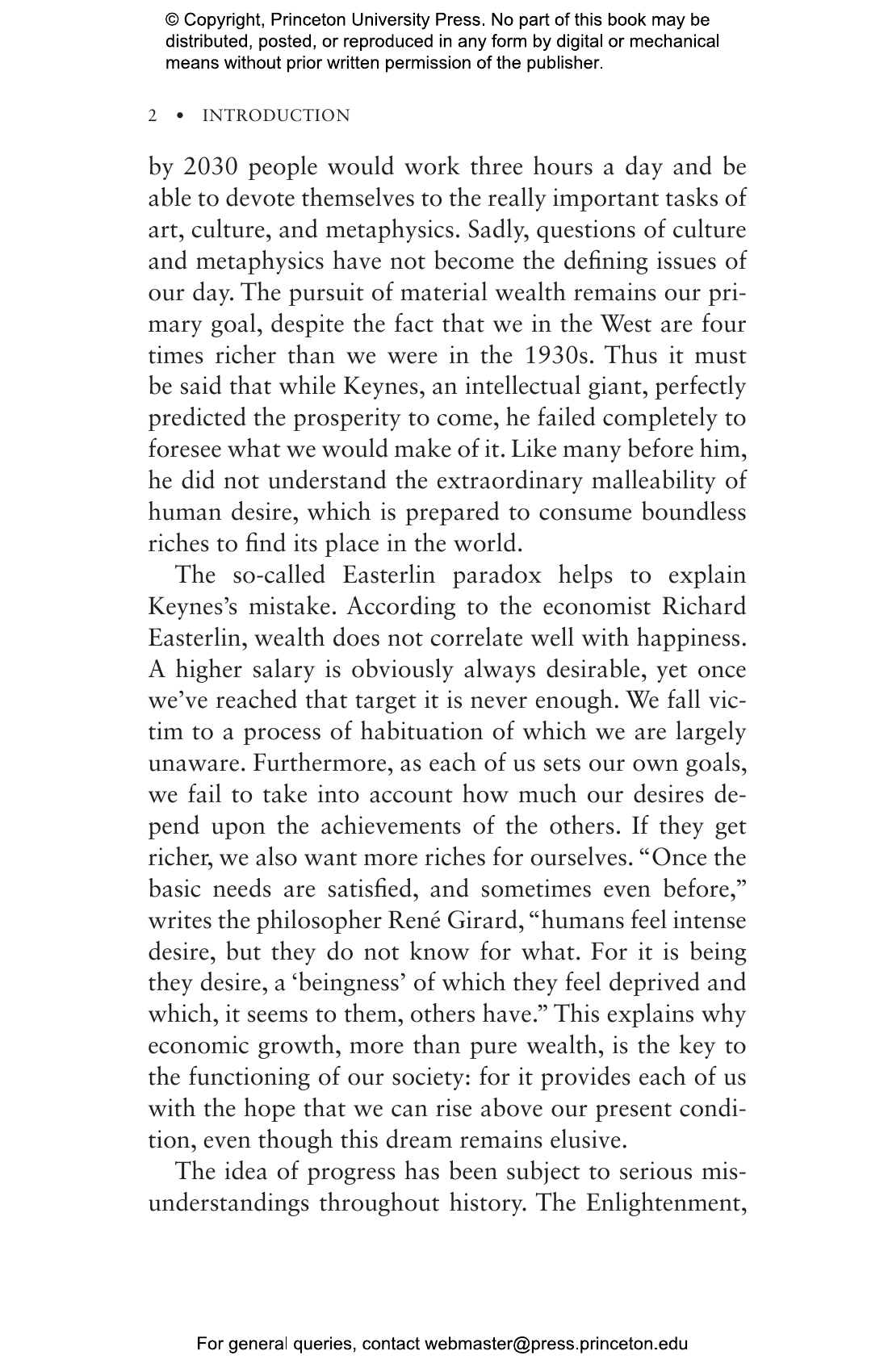 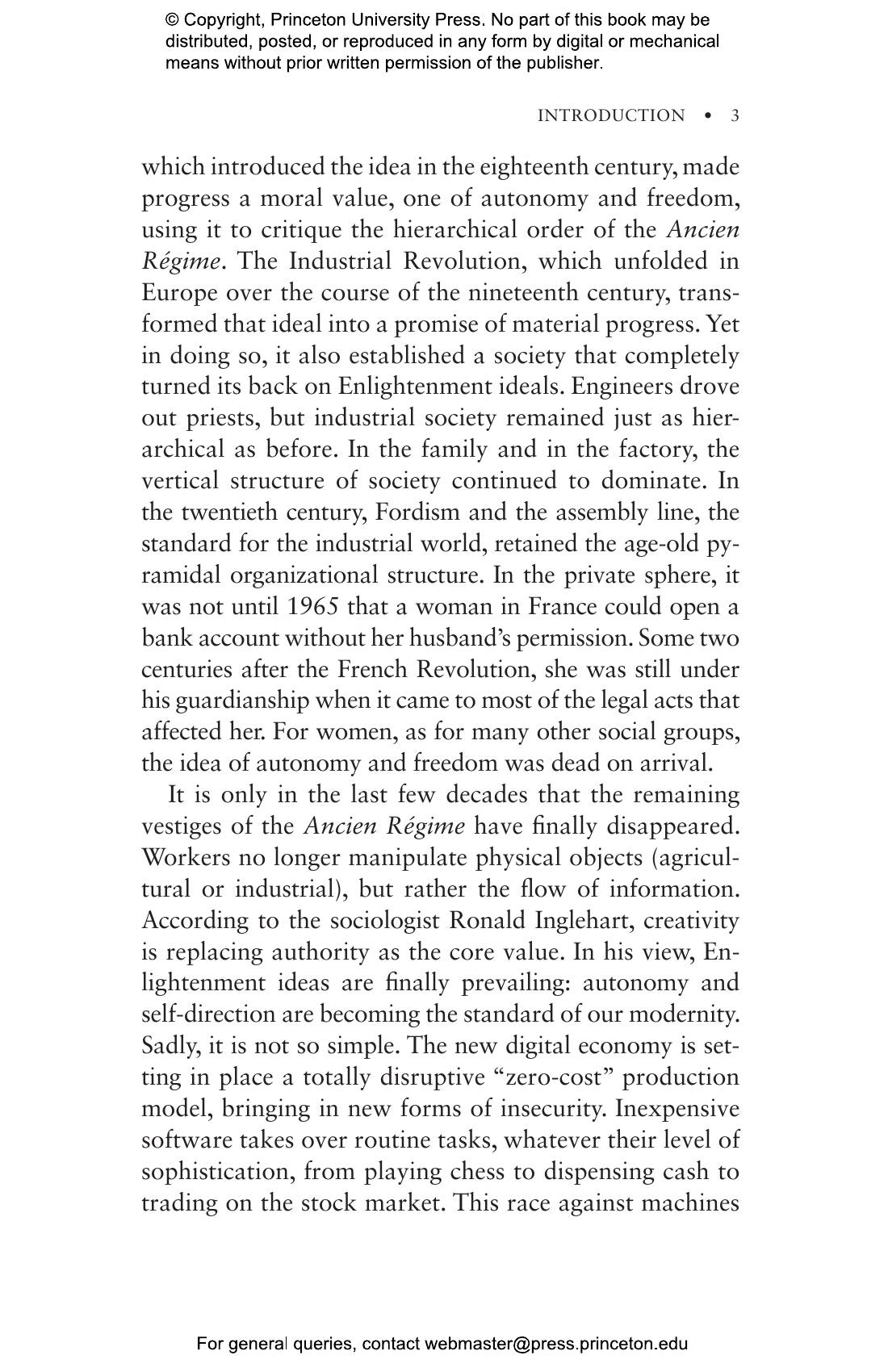 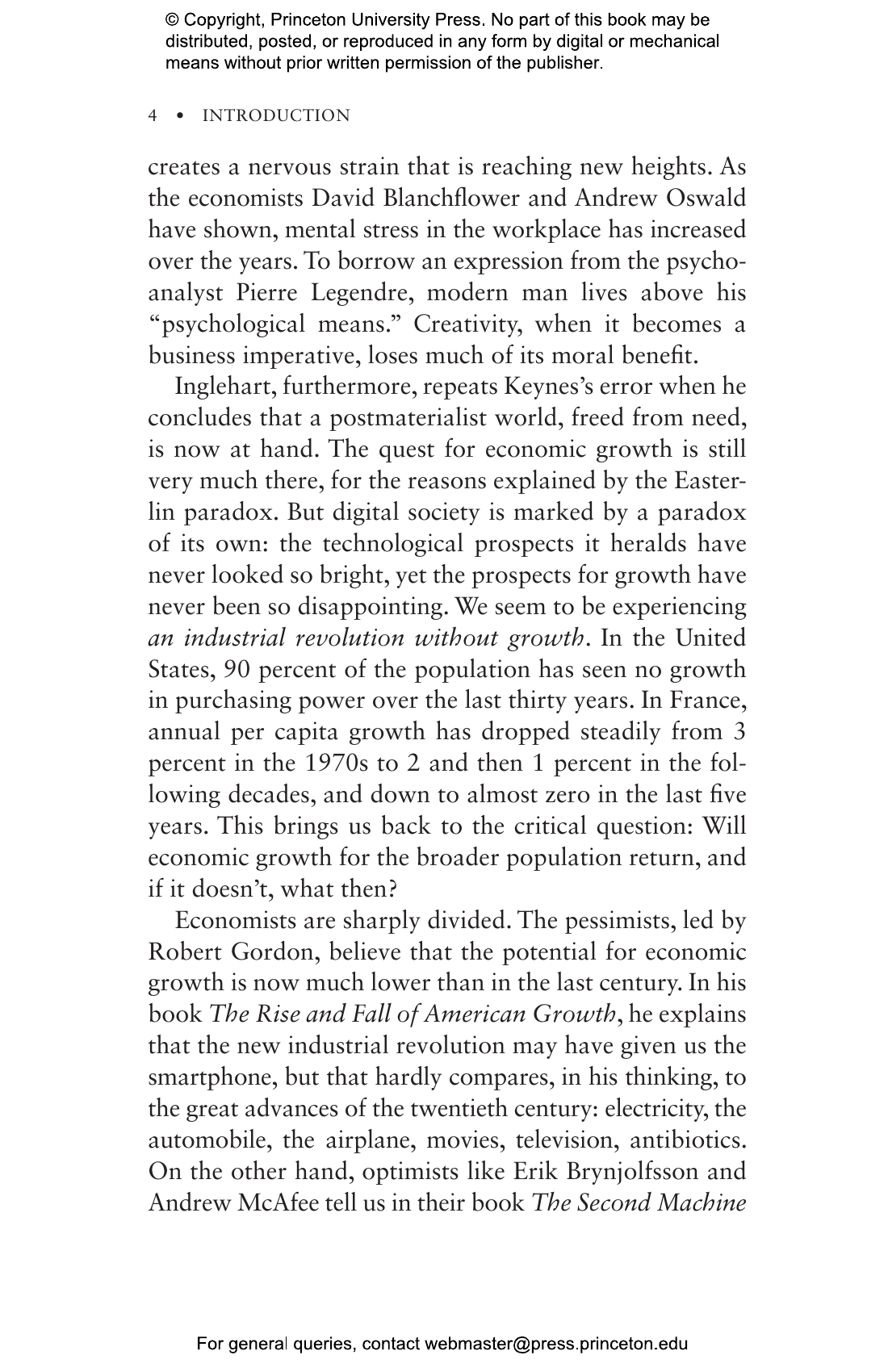 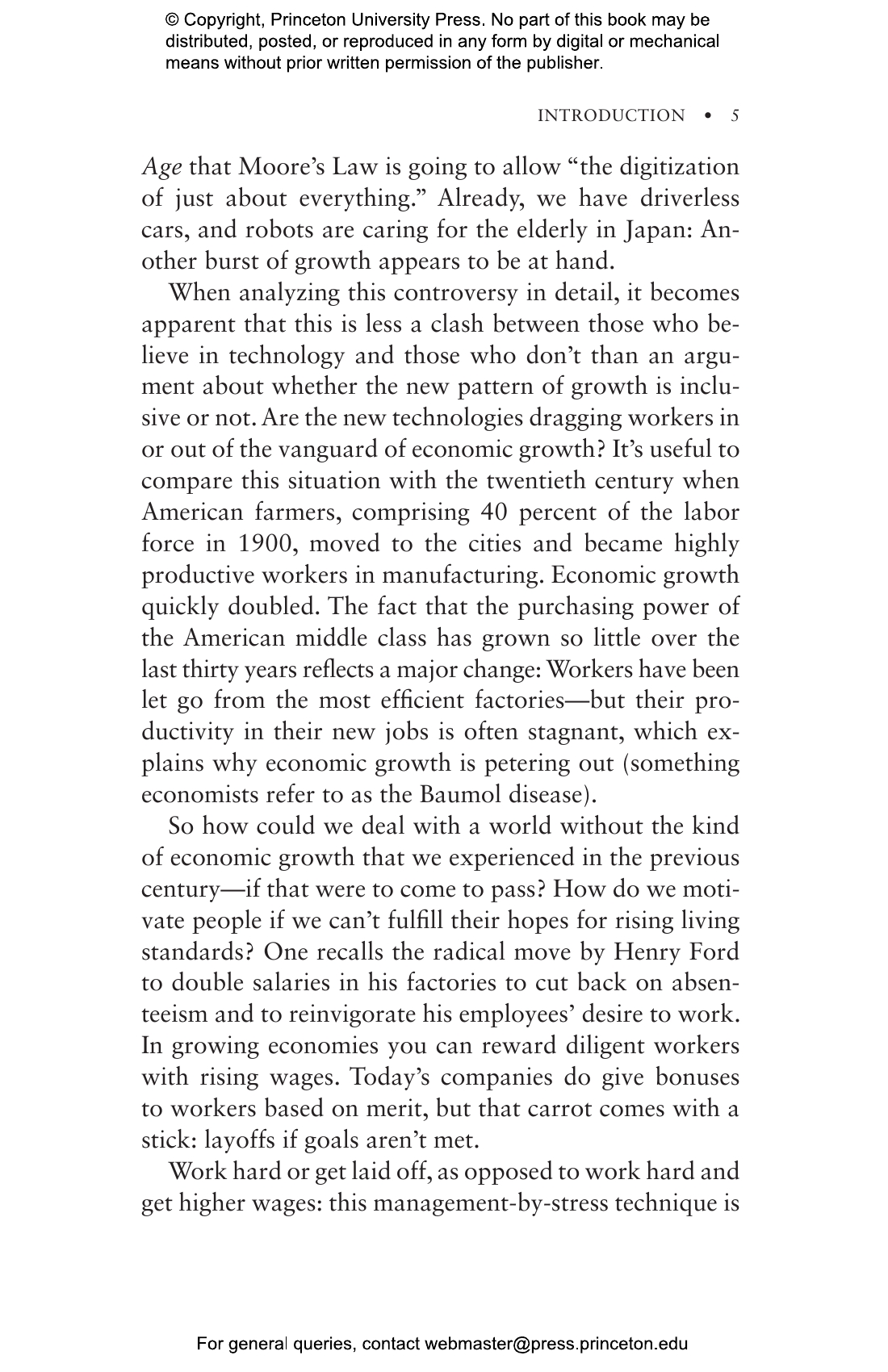 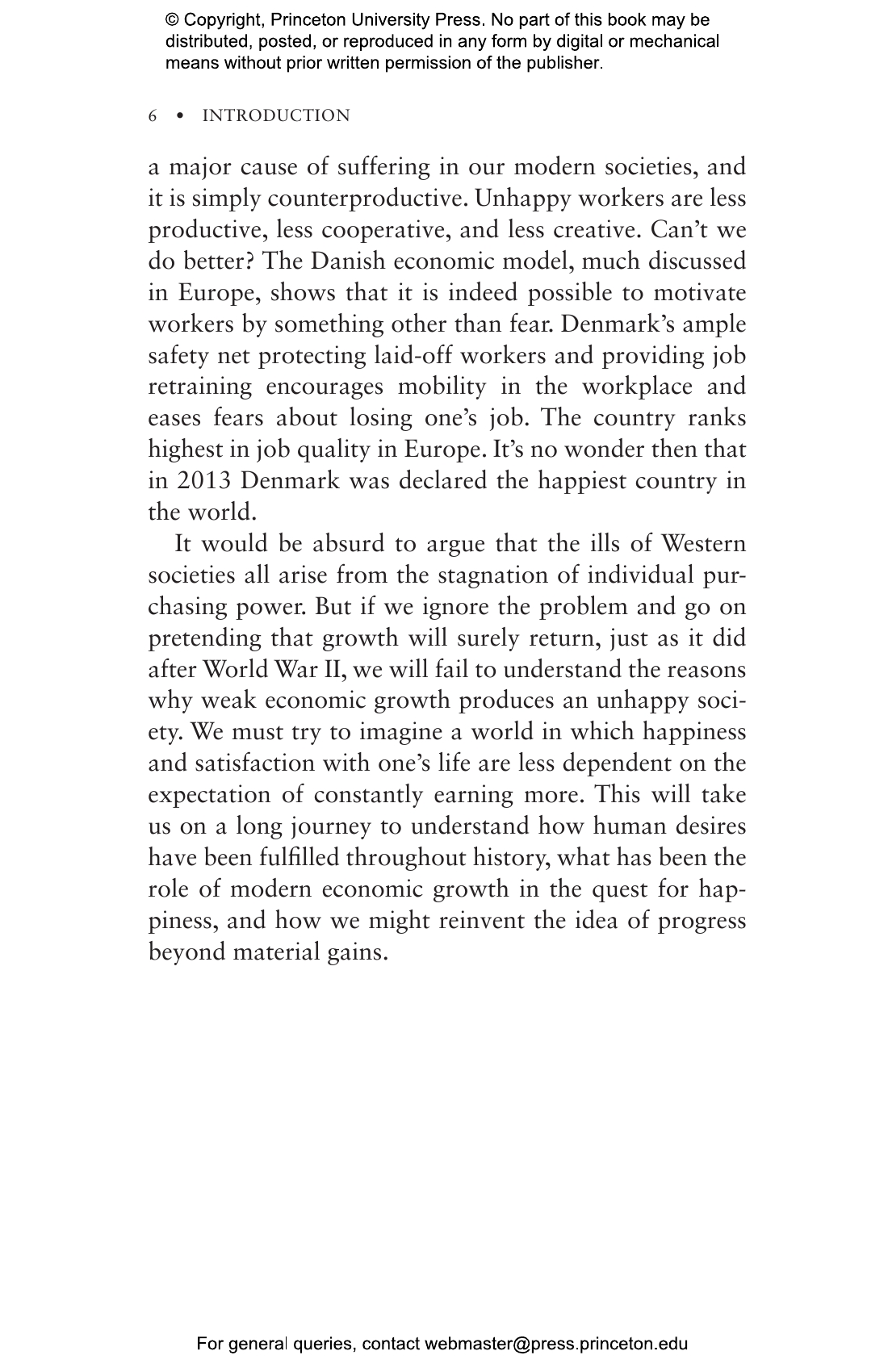 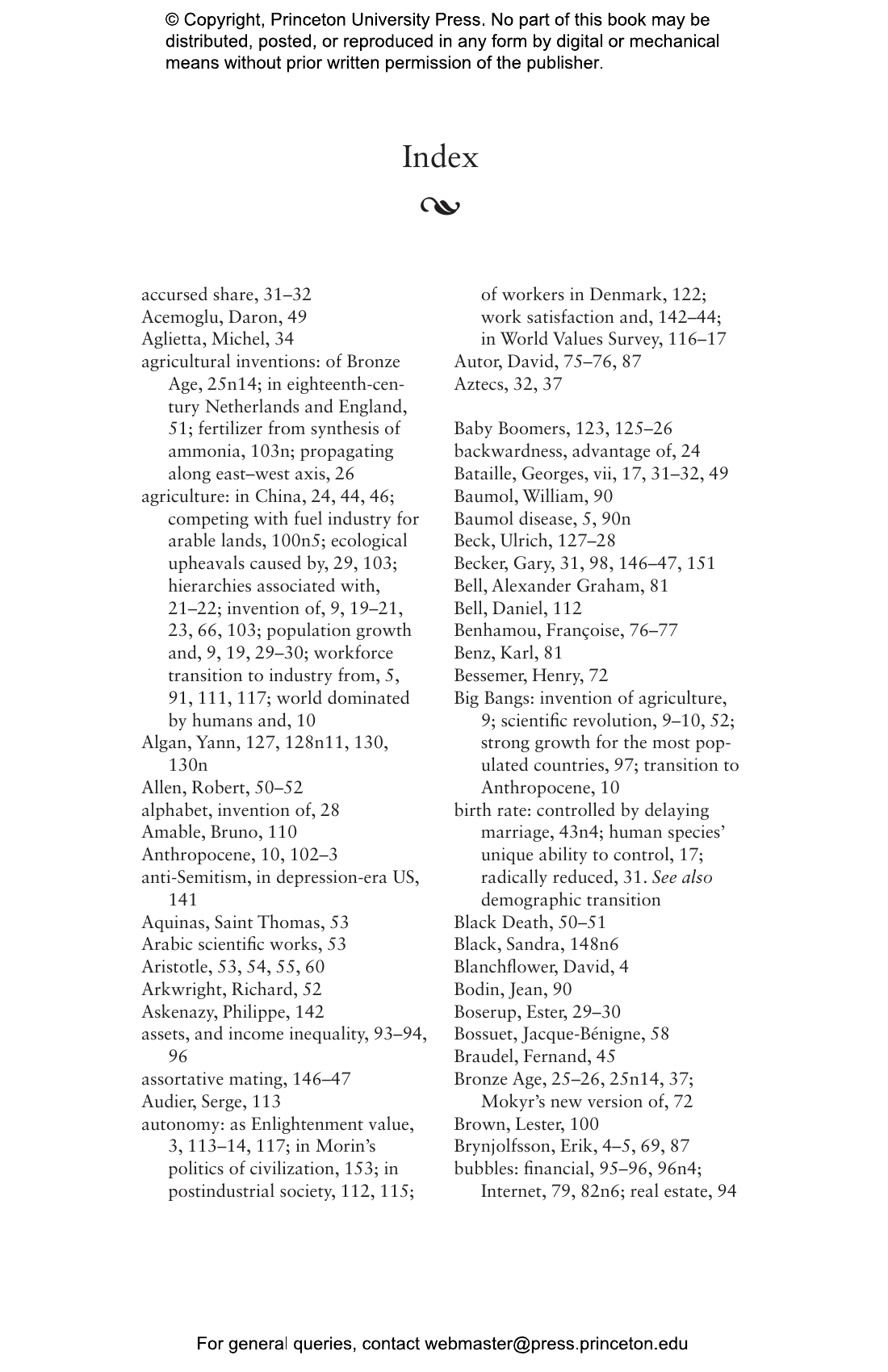 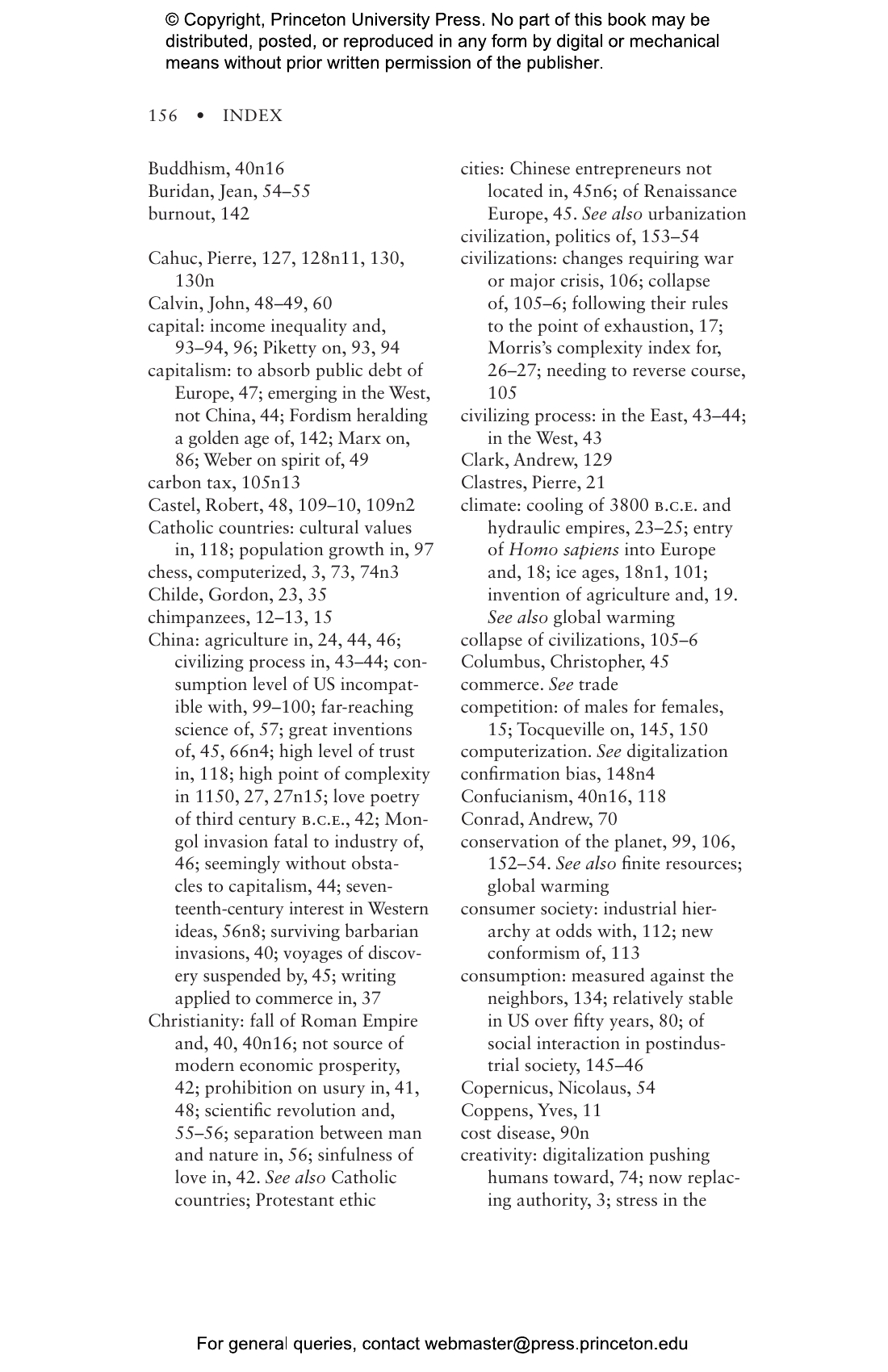 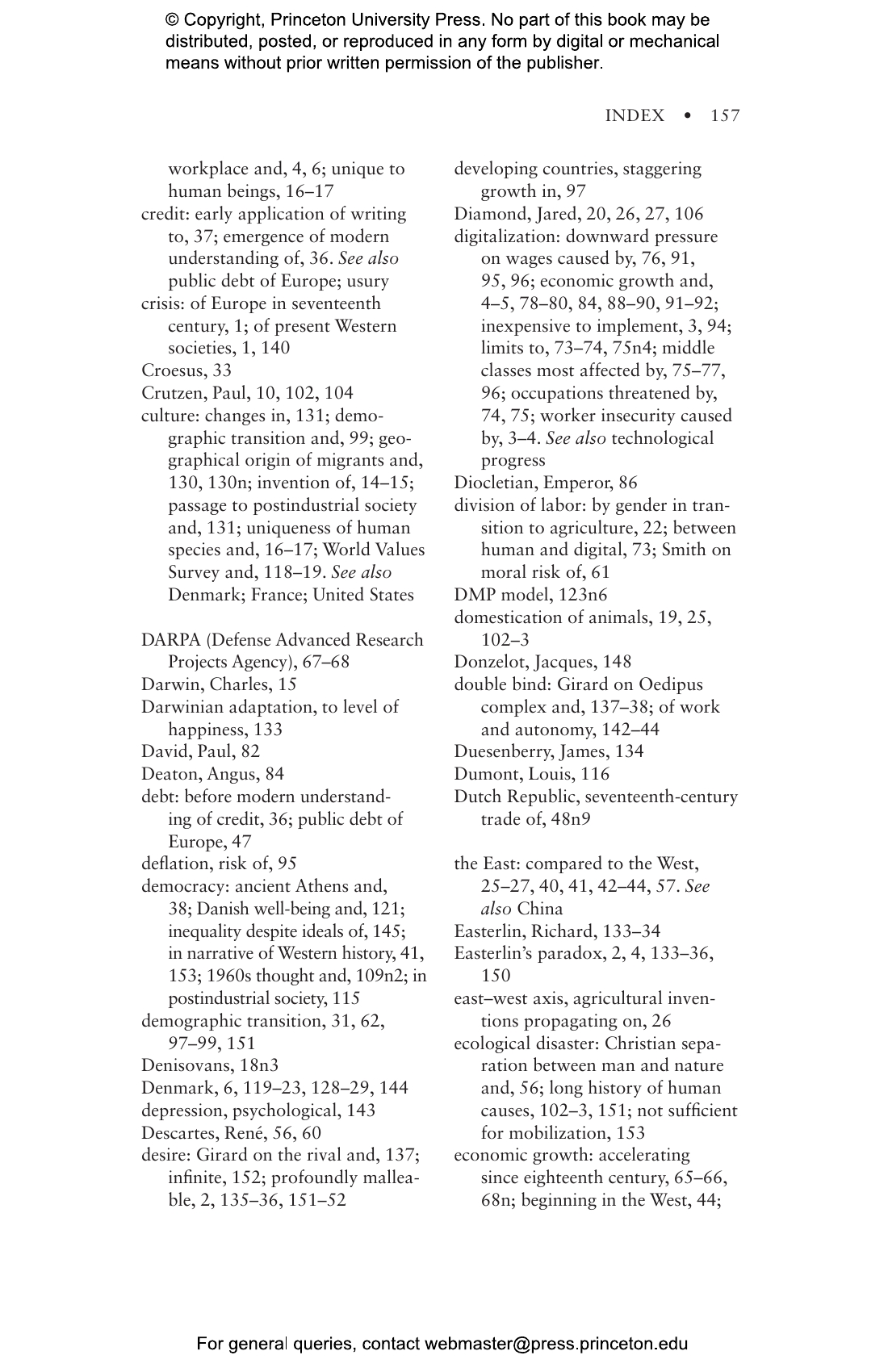 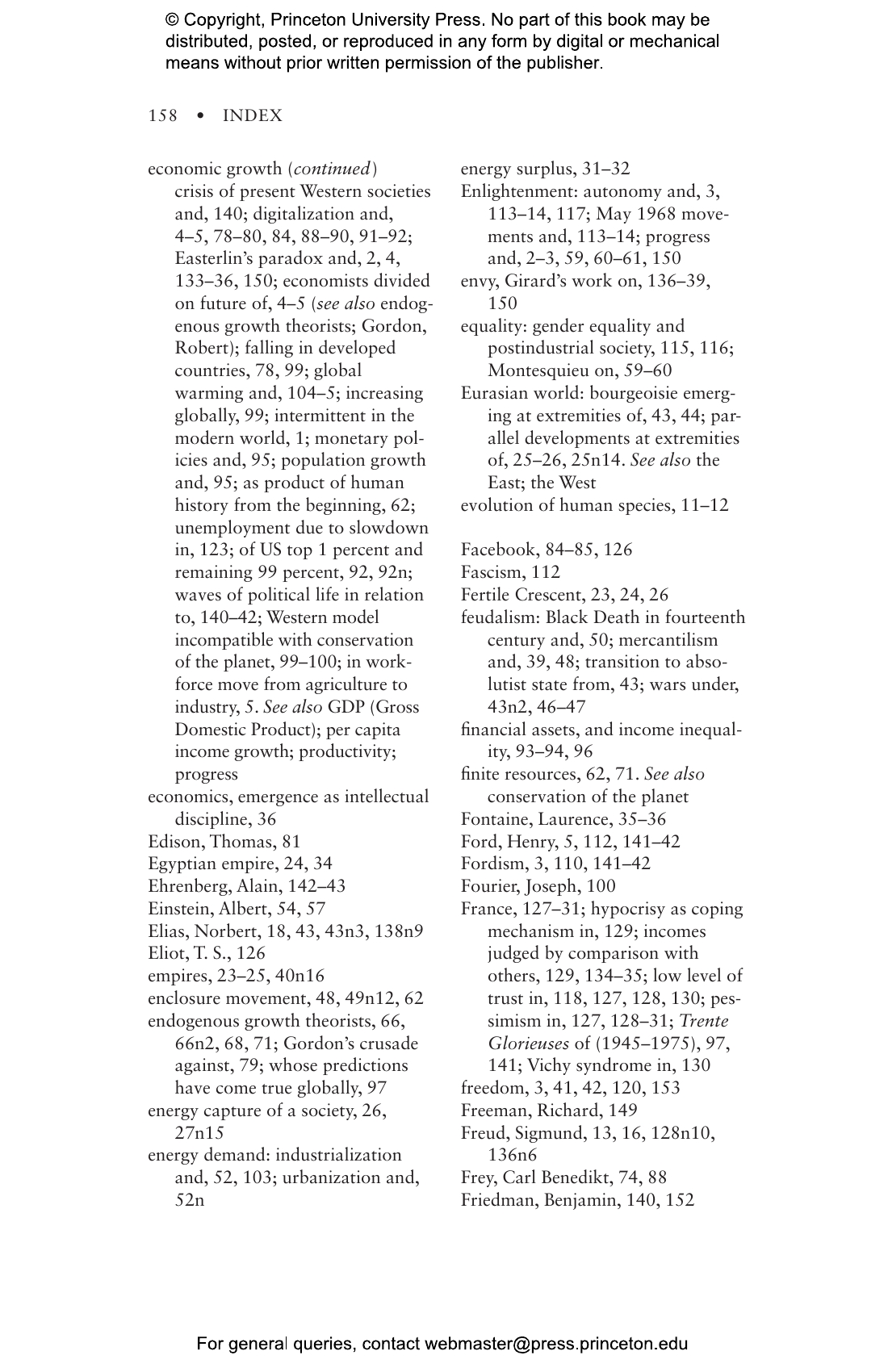 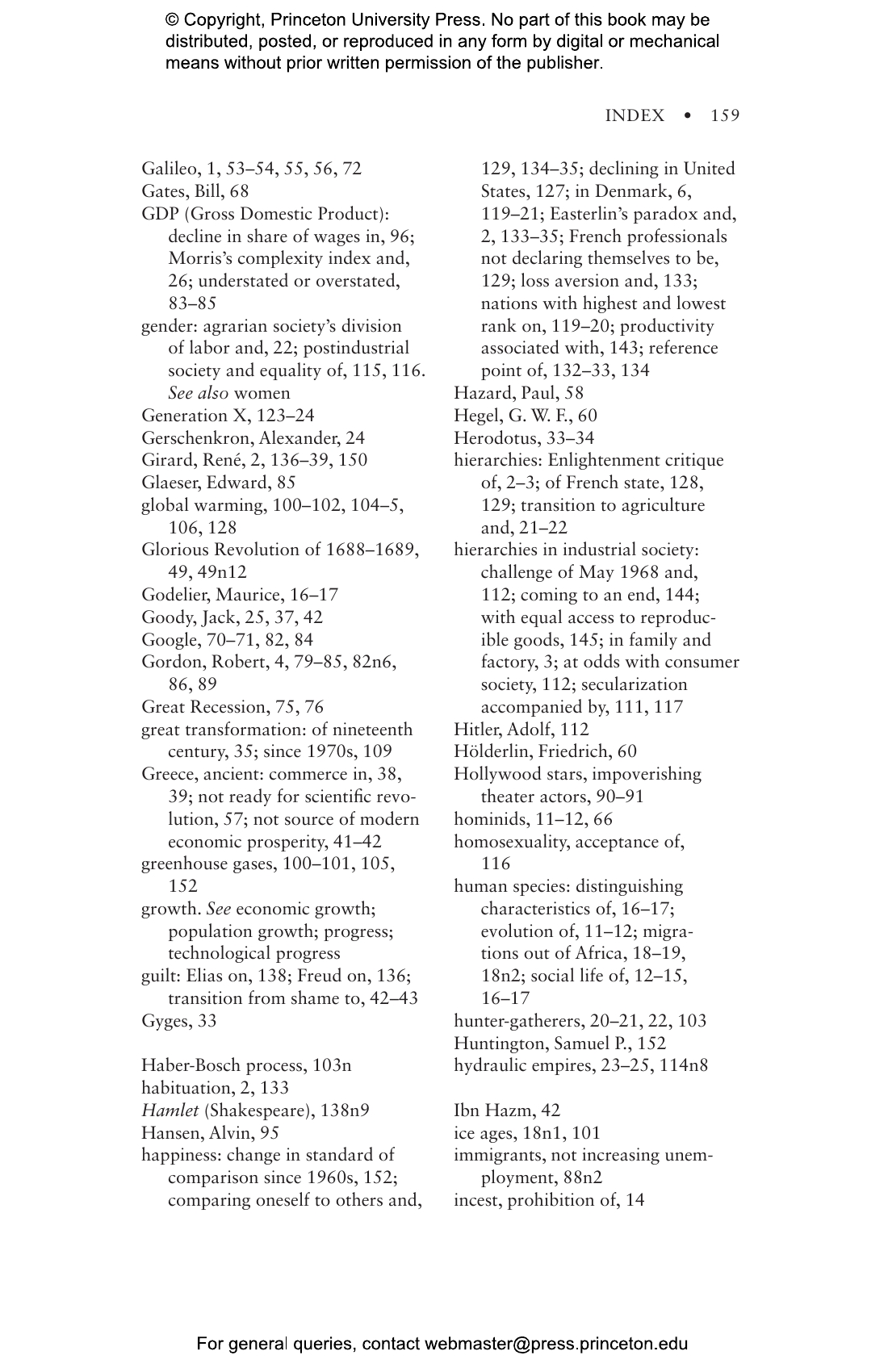 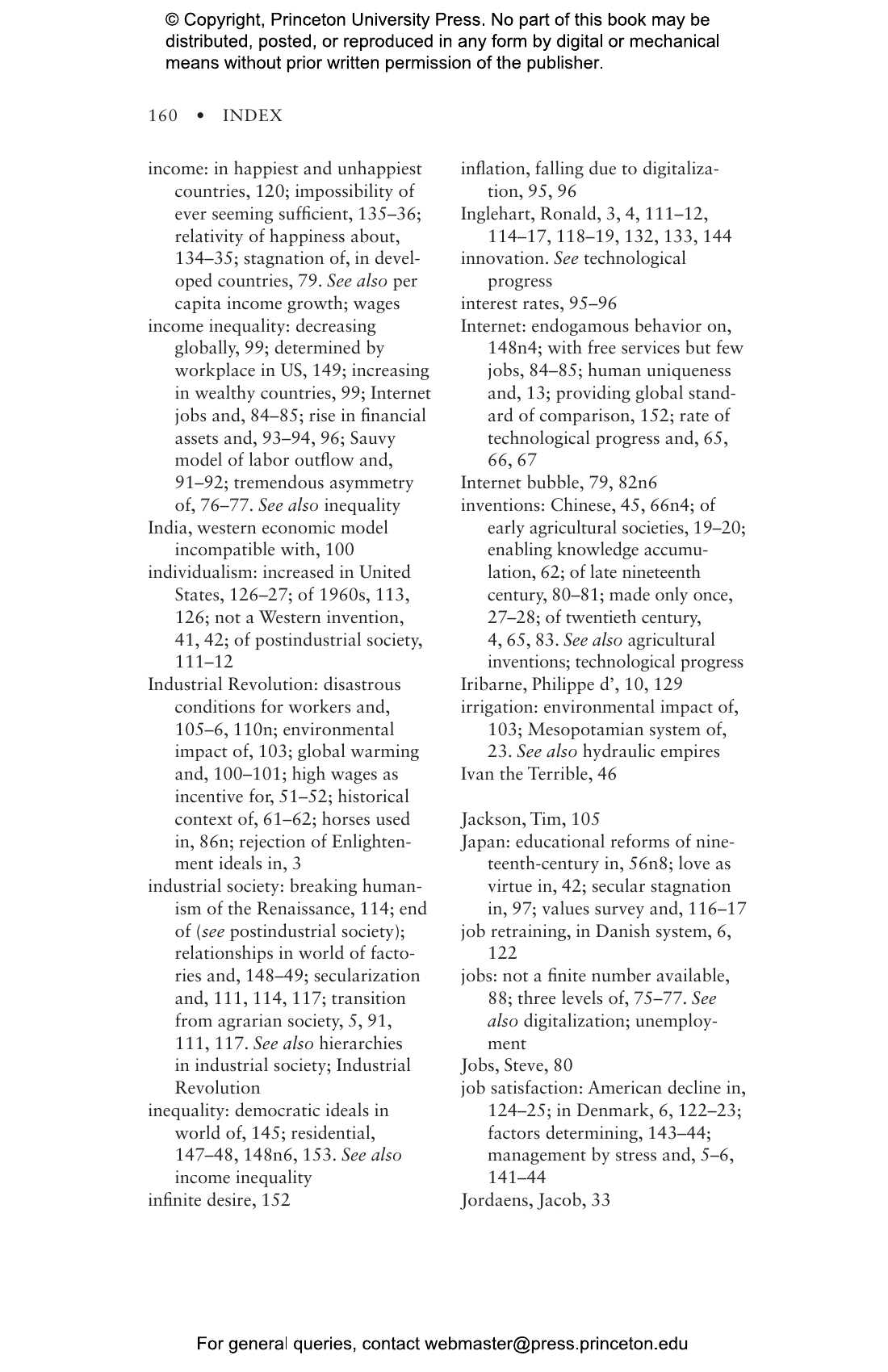 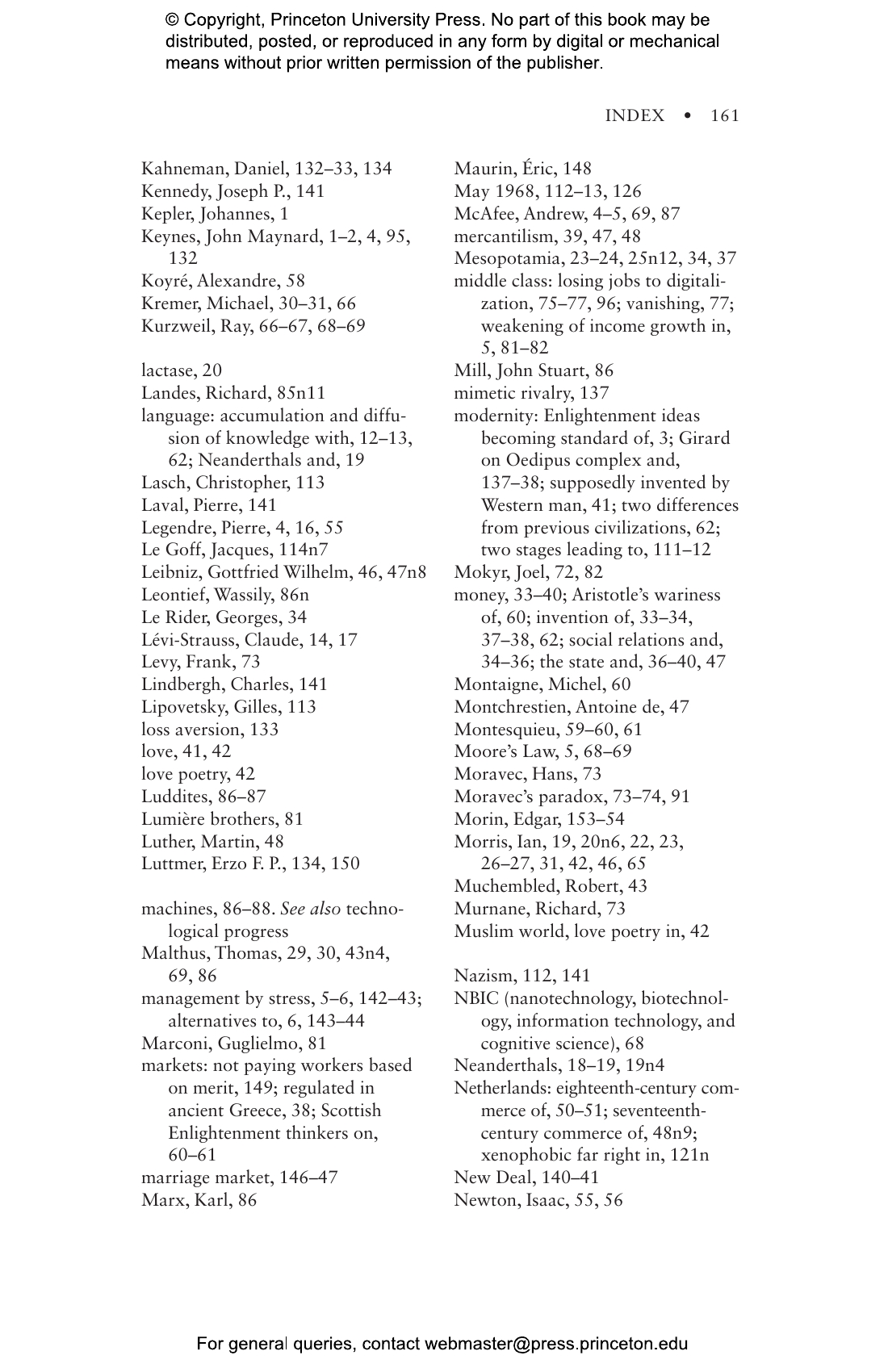 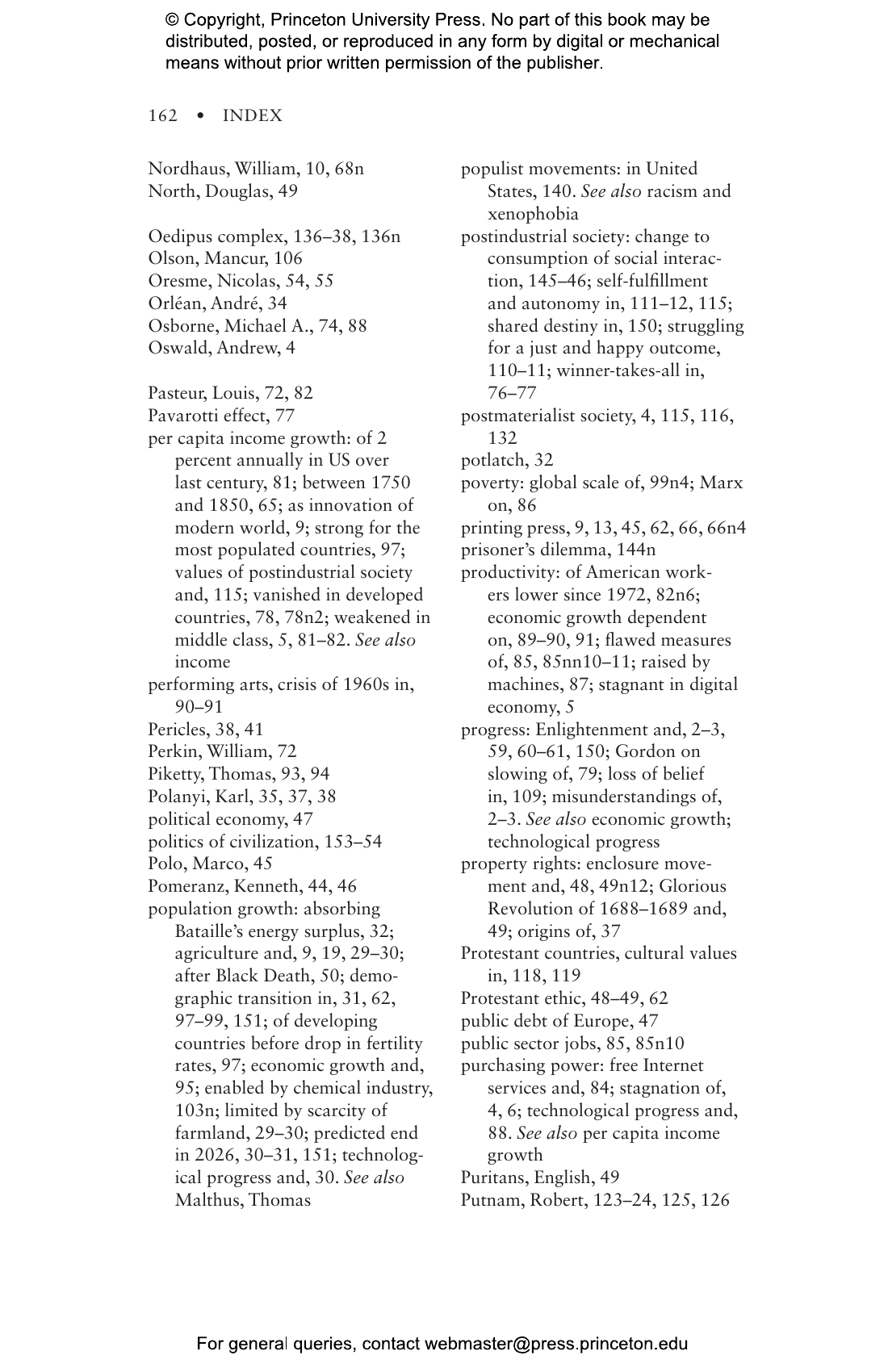 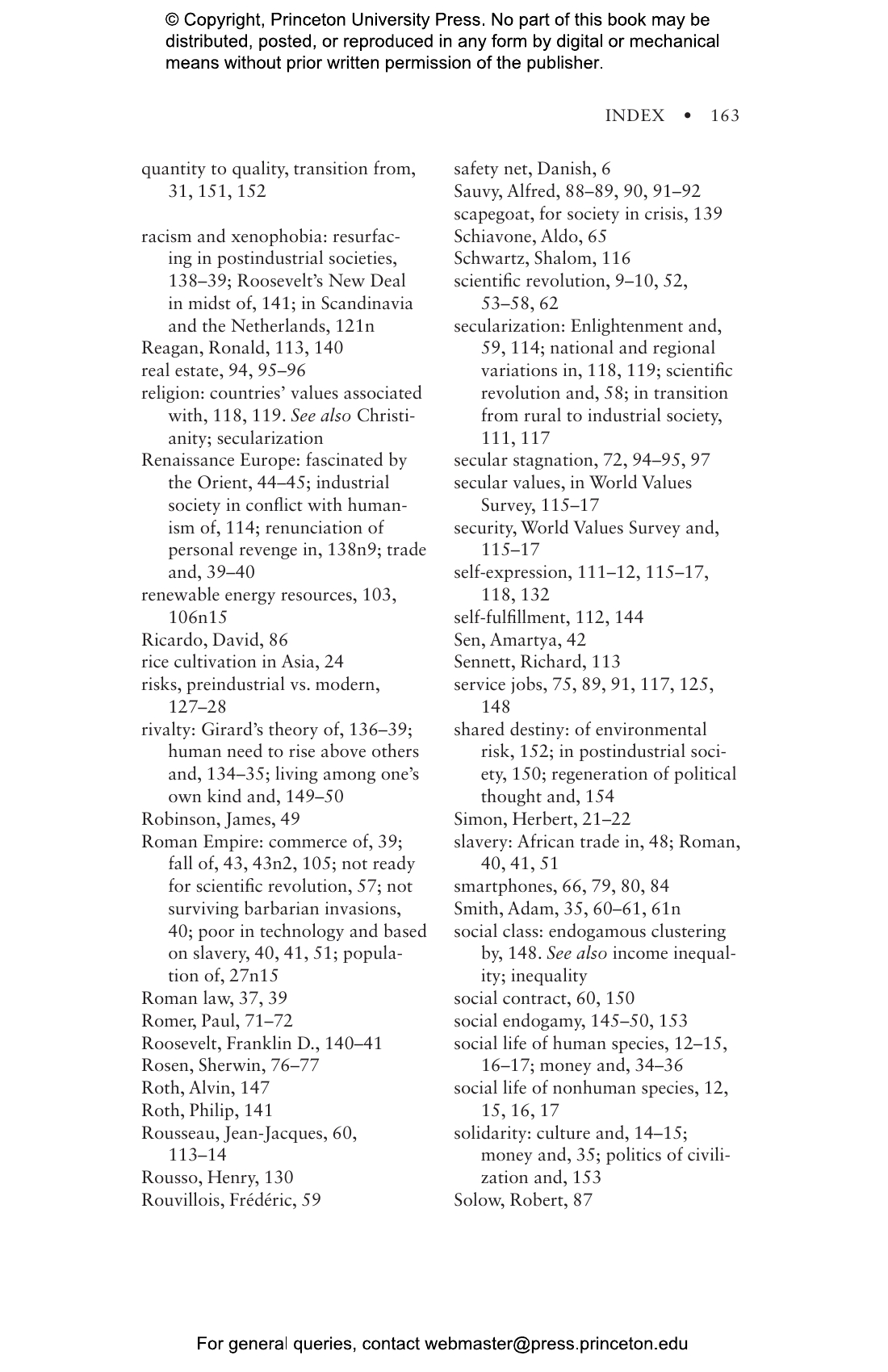 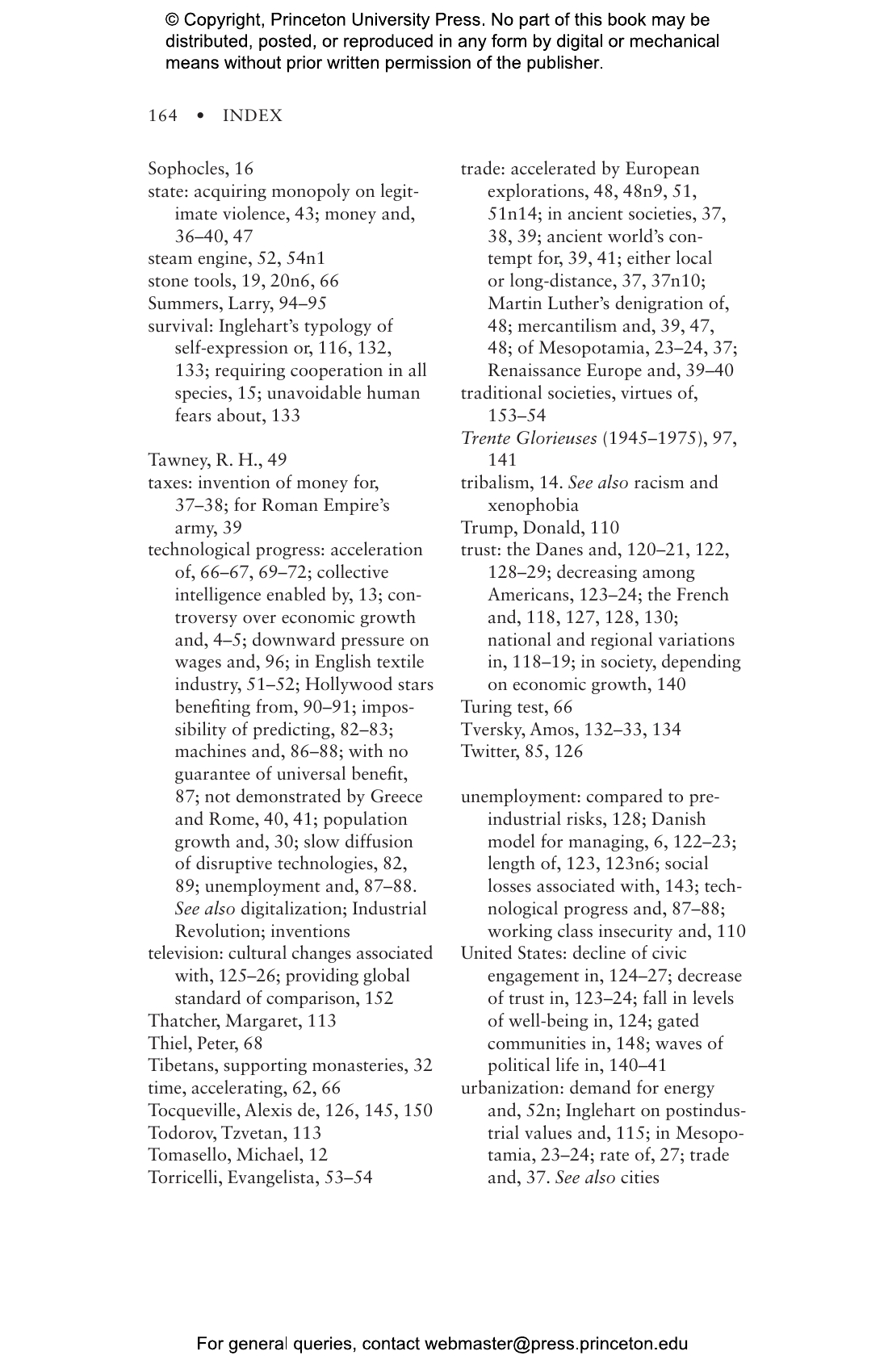 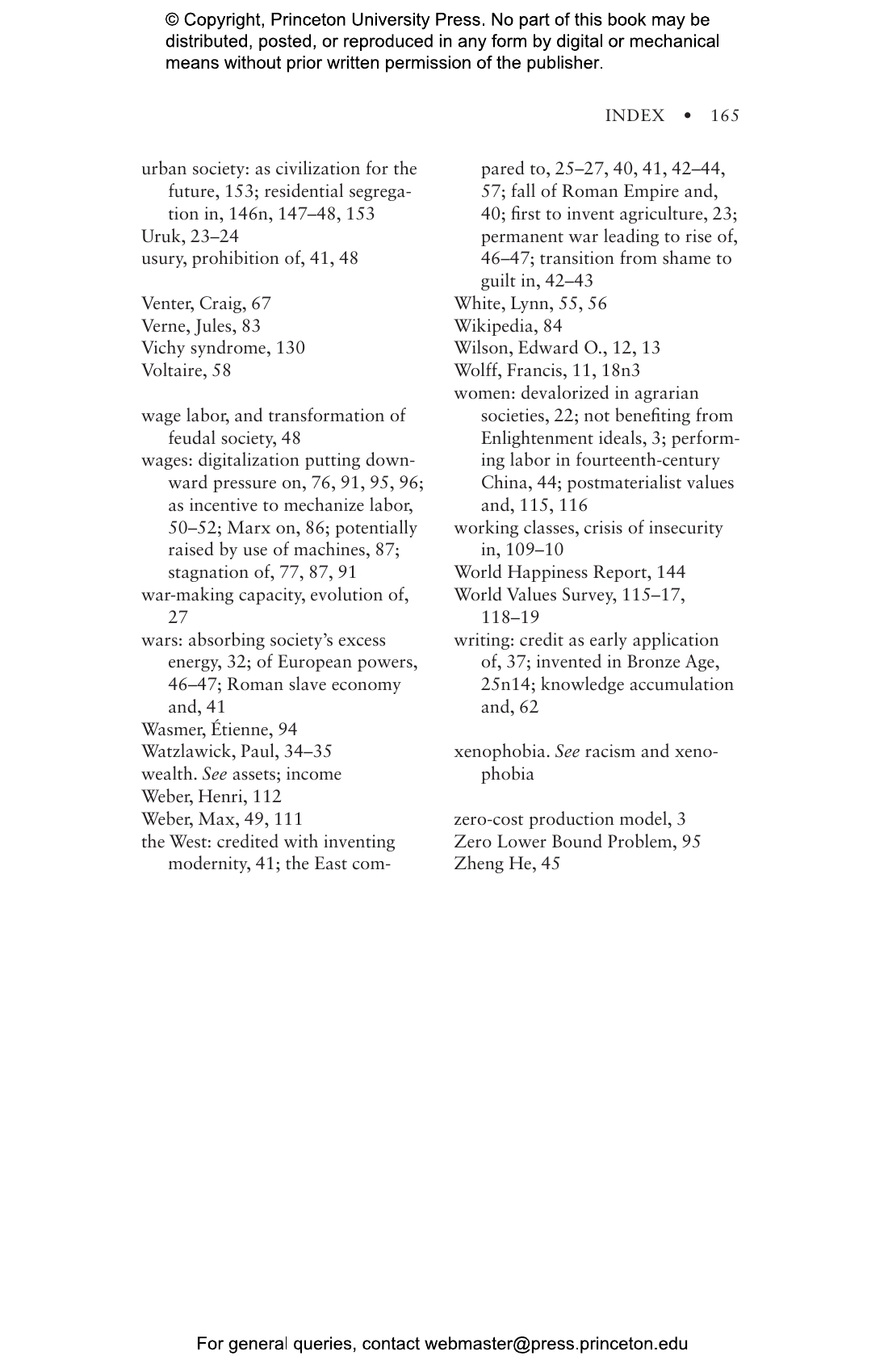 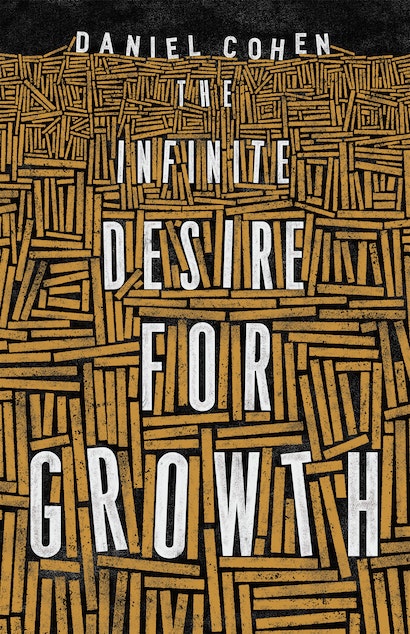 Economic growth—and the hope of better things to come—is the religion of the modern world. Yet its prospects have become bleak, with crashes following booms in an endless cycle. In the United States, eighty percent of the population has seen no increase in purchasing power over the last thirty years and the situation is not much better elsewhere. The Infinite Desire for Growth spotlights the obsession with wanting more, and the global tensions that have arisen as a result. Daniel Cohen provides a whirlwind tour of the history of economic growth, from the early days of civilization to modern times, underscoring what is so unsettling today. He examines how a future less dependent on material gain might be considered, and how, in a culture of competition, individual desires might be better attuned to the greater needs of society.

Daniel Cohen is director of the Economics Department at the École Normale Supérieure in Paris and founding member of the Paris School of Economics. His books include Globalization and Its Enemies and The Prosperity of Vice. 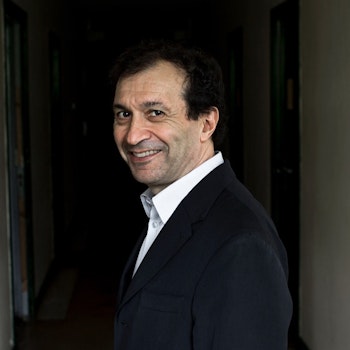 "Daniel Cohen’s ultimately hopeful message is that the waning of the religion of growth could create the space for a renewed humanism."—Richard McNeill Douglas, Prospect

"This is an interesting, forthright, and worthwhile book from an author who brings humanity to economics."—Jeff Madrick, author of Seven Bad Ideas