From one of our most eminent and accessible literary critics, a groundbreaking account of how the Greek and Roman classics forged Shakespeare's imagination 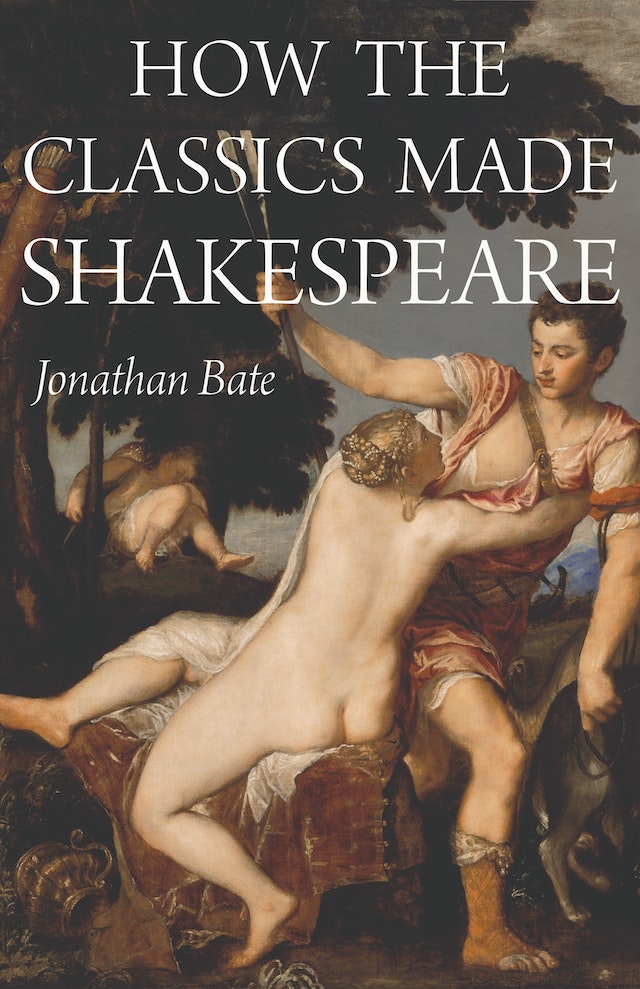 Ben Jonson famously accused Shakespeare of having “small Latin and less Greek.” But he was exaggerating. Shakespeare was steeped in the classics. Shaped by his grammar school education in Roman literature, history, and rhetoric, he moved to London, a city that modeled itself on ancient Rome. He worked in a theatrical profession that had inherited the conventions and forms of classical drama, and he read deeply in Ovid, Virgil, and Seneca. In a book that combines stylistic brilliance, accessibility, and extraordinary range, acclaimed literary critic and biographer Jonathan Bate, one of the world’s leading authorities on Shakespeare, offers groundbreaking insights into how, perhaps more than any other influence, the classics made Shakespeare the writer he became.

Jonathan Bate is Foundation Professor of Environmental Humanities at Arizona State University and Senior Research Fellow at Oxford University. His many books include Soul of the Age: A Biography of the Mind of William Shakespeare. He broadcasts regularly for the BBC, is the coeditor of The RSC Shakespeare: Complete Works, and wrote an acclaimed one-man play for Simon Callow, Being Shakespeare. Twitter @profbate

"How the Classics Made Shakespeare deserves an accolade too seldom awarded to academic works: Besides being eminently readable, it proffers illuminating observations and facts on every page."—Michael Dirda, Washington Post

"Bate is excellent at discussing text and context, Shakespeare and his contemporaries as well as the classics. Bate's style is elegant, his learning informative, and his book rich beyond what a review can tell."—Jonathan Locke Hart, Renaissance & Reformation