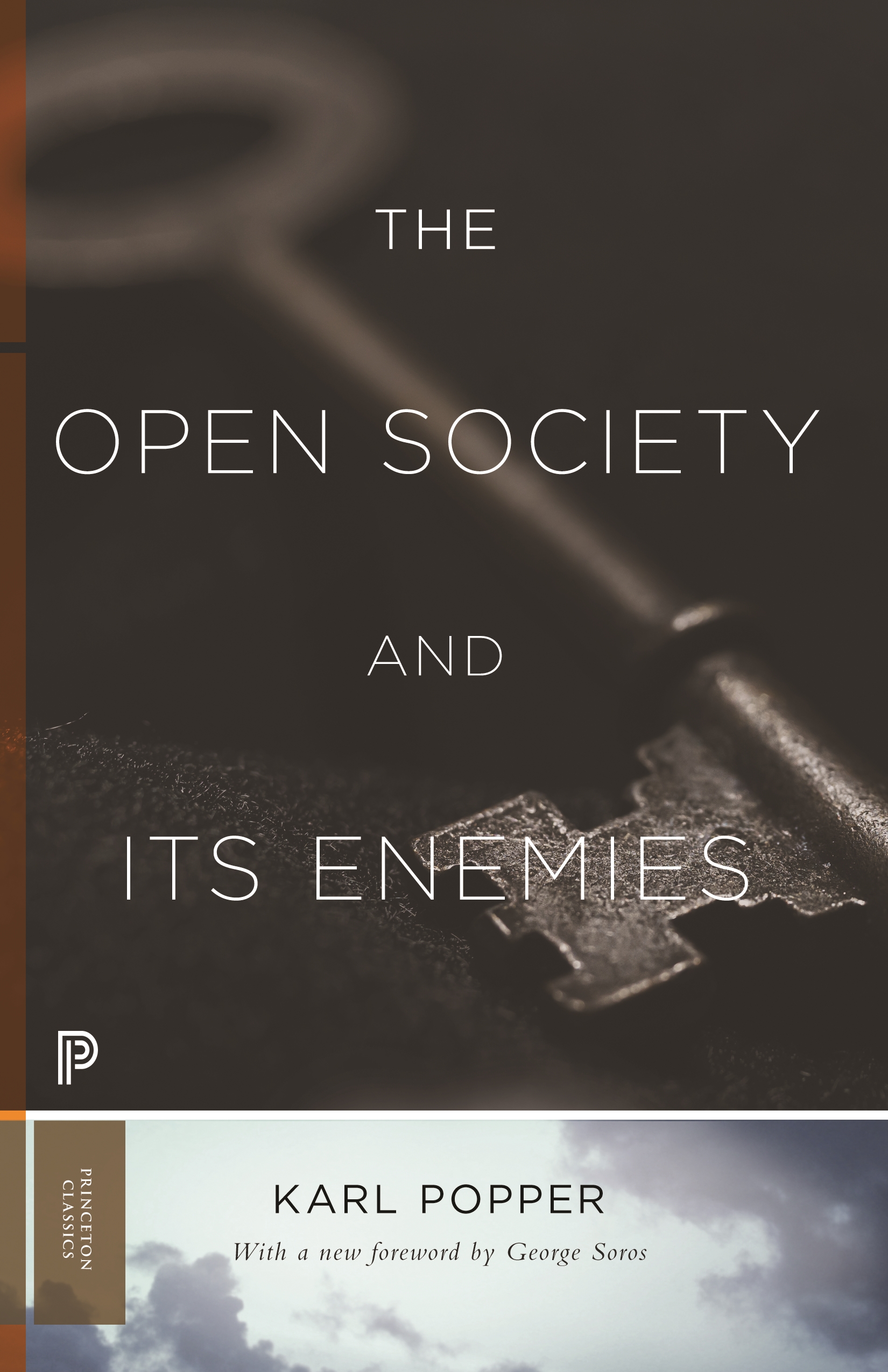 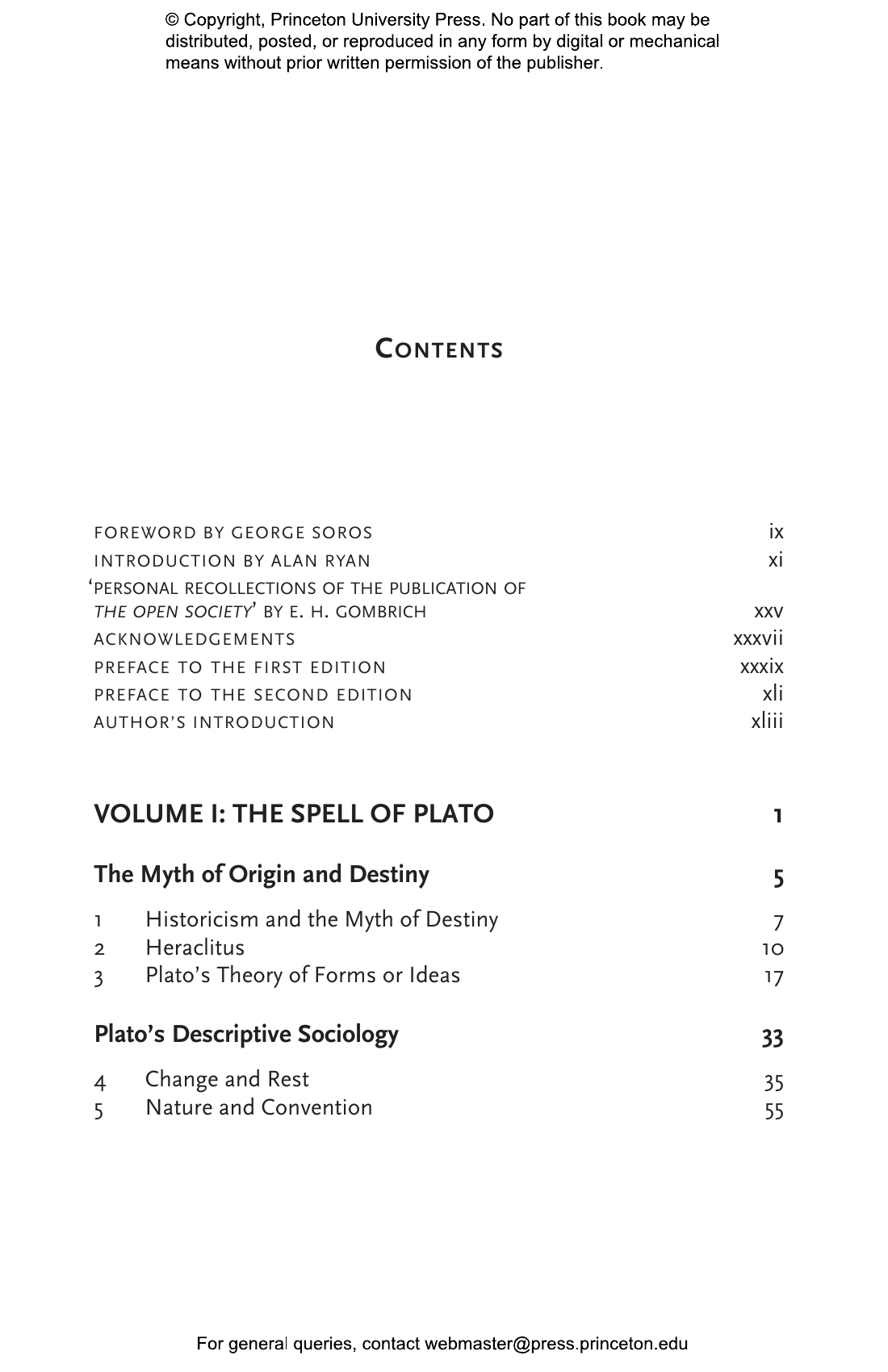 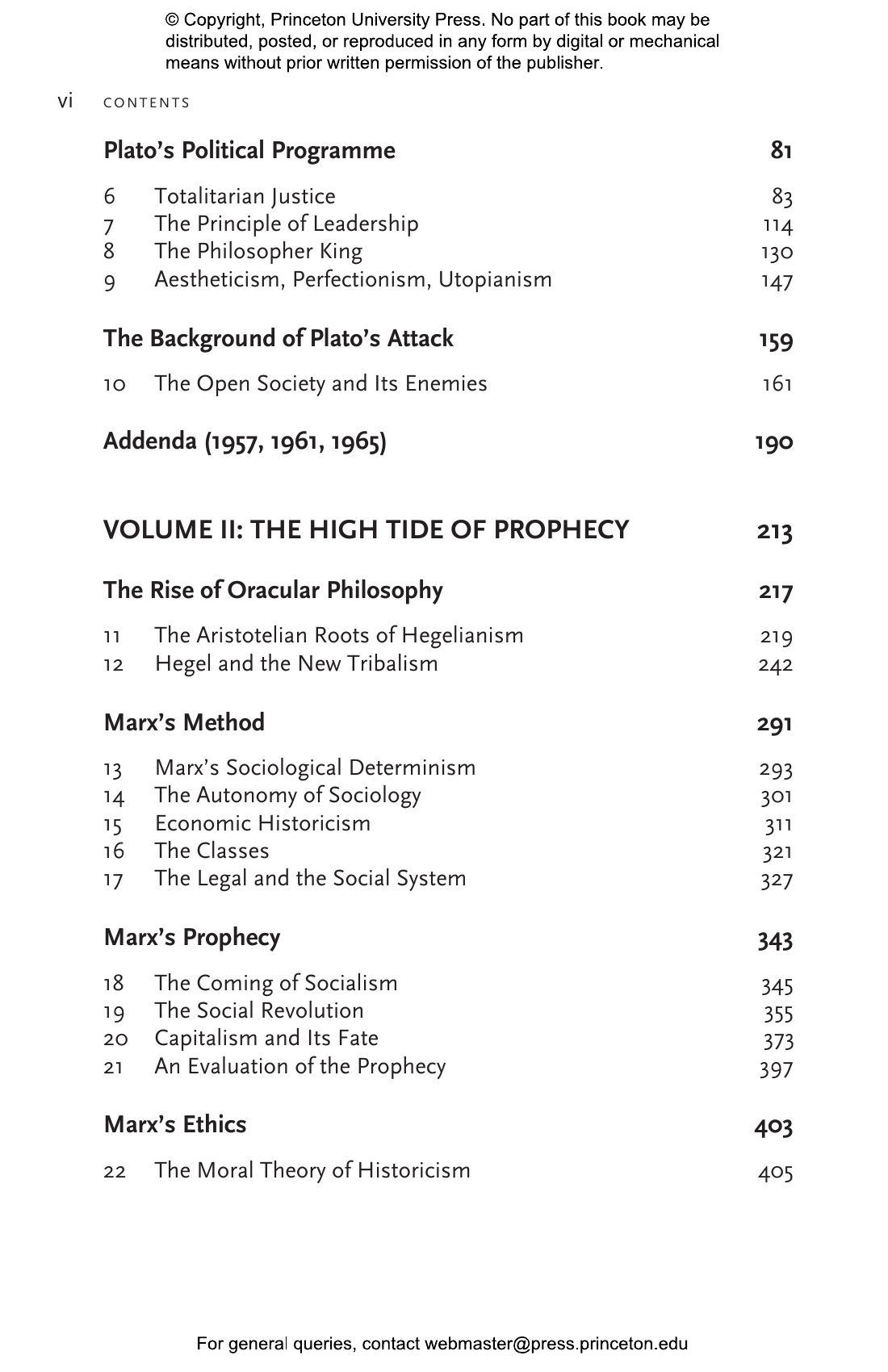 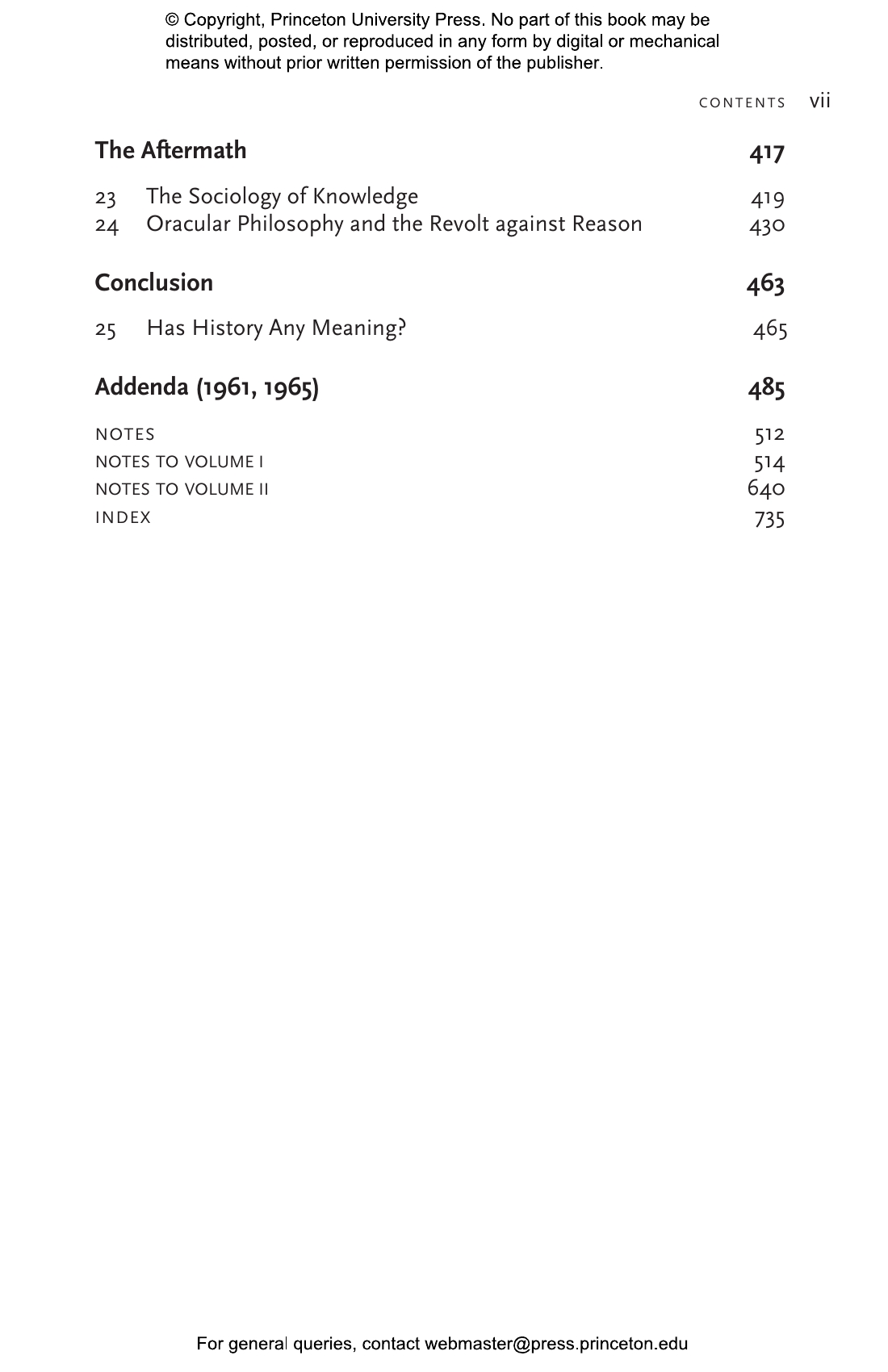 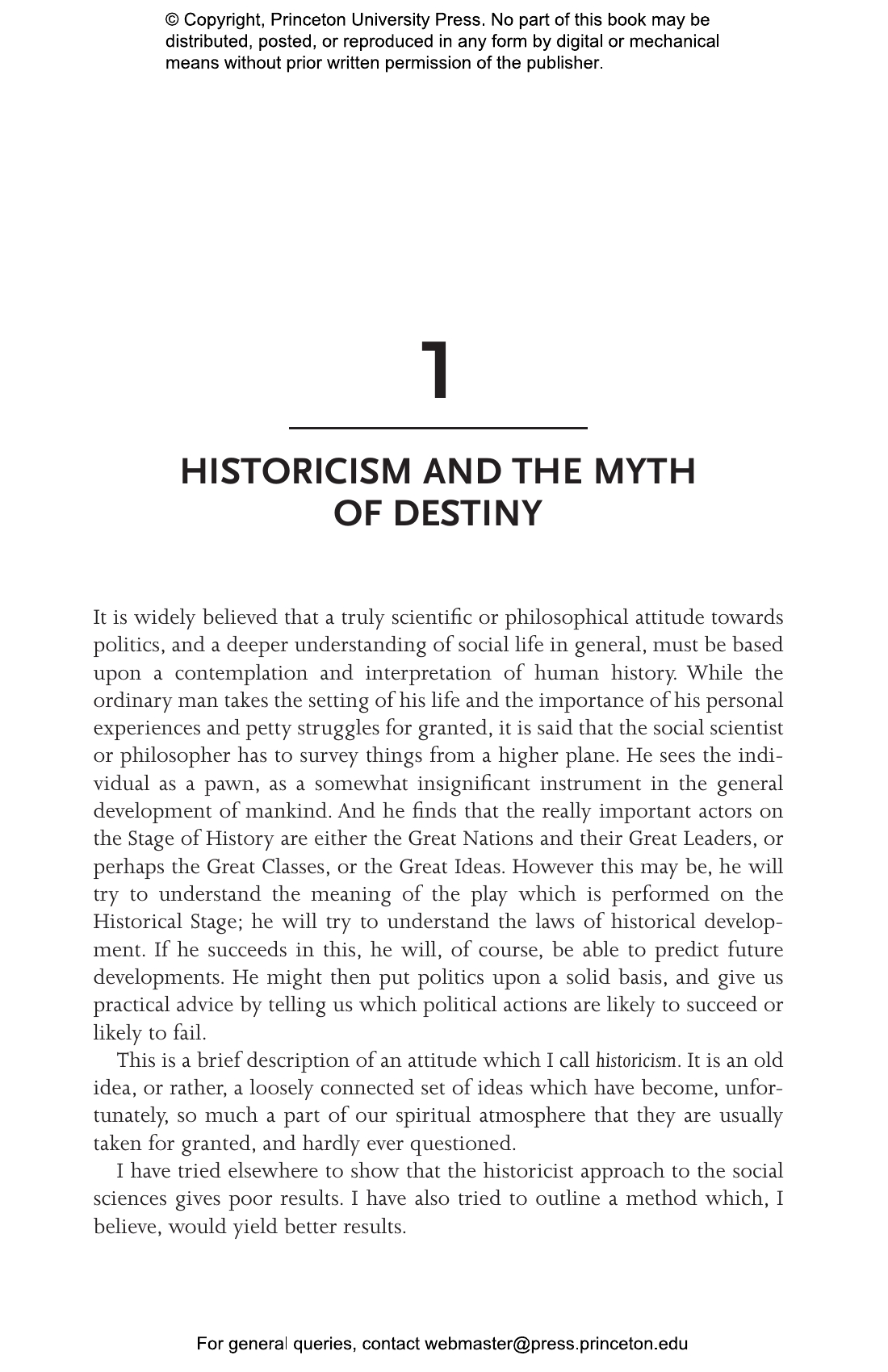 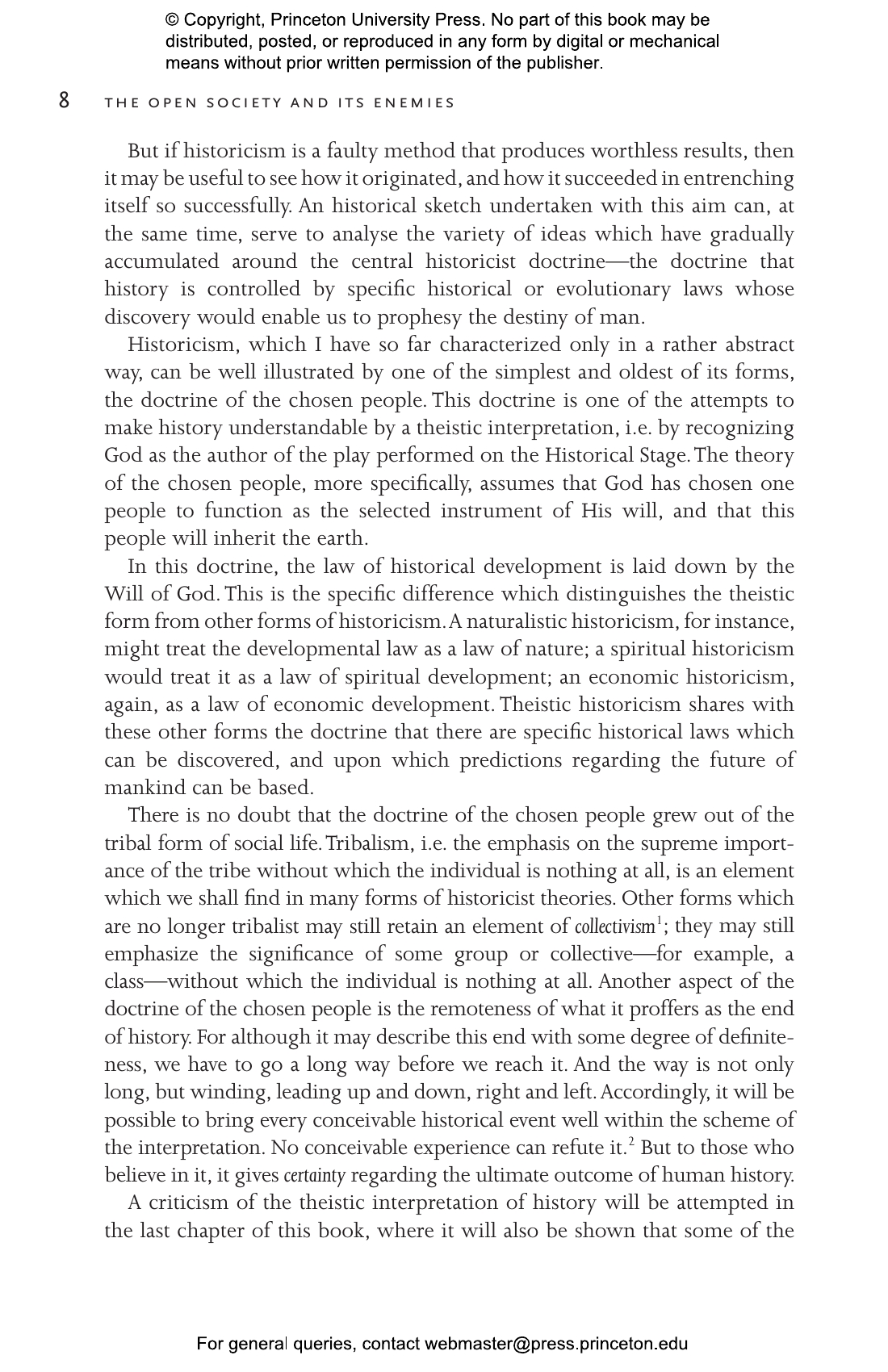 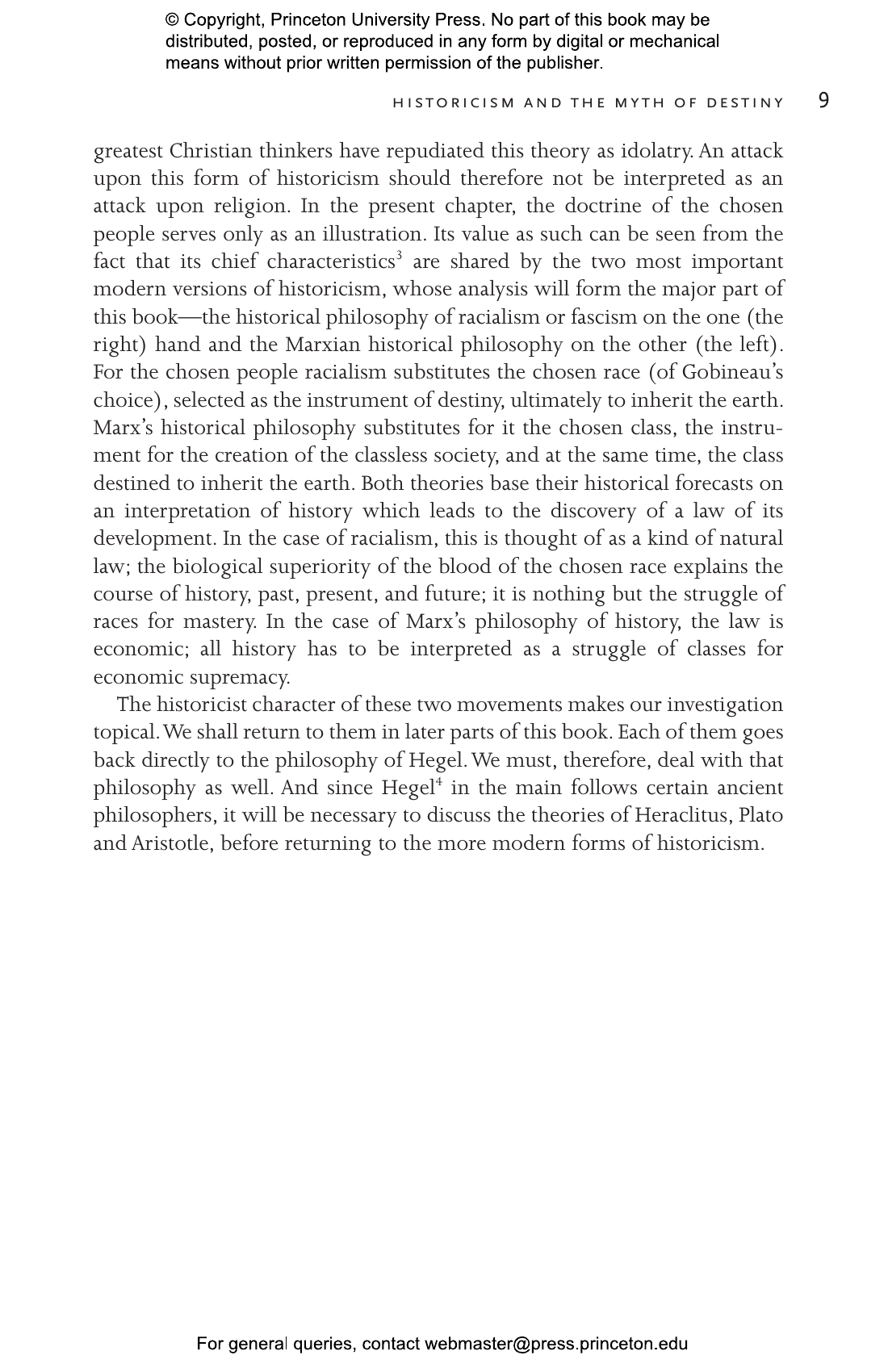 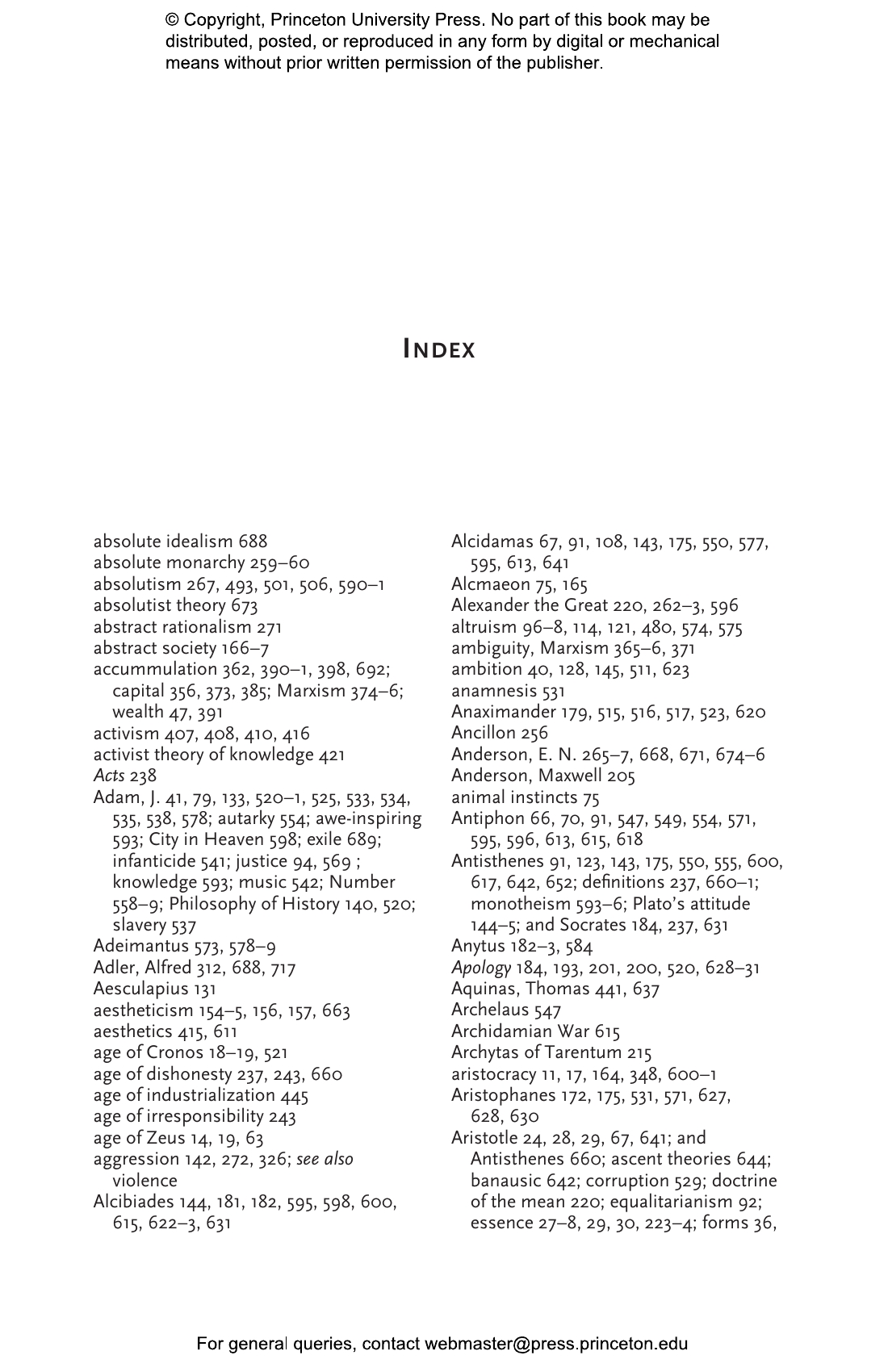 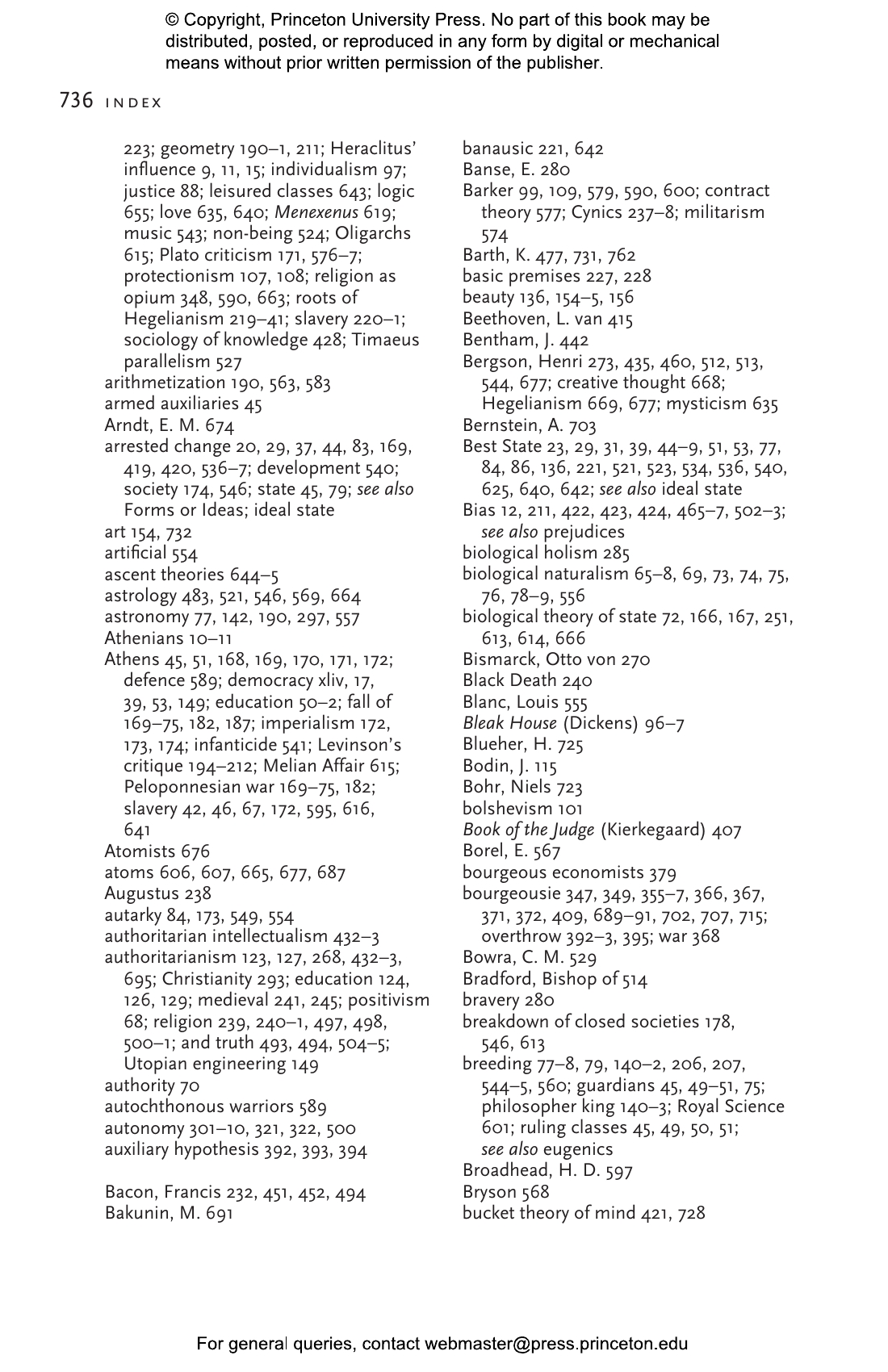 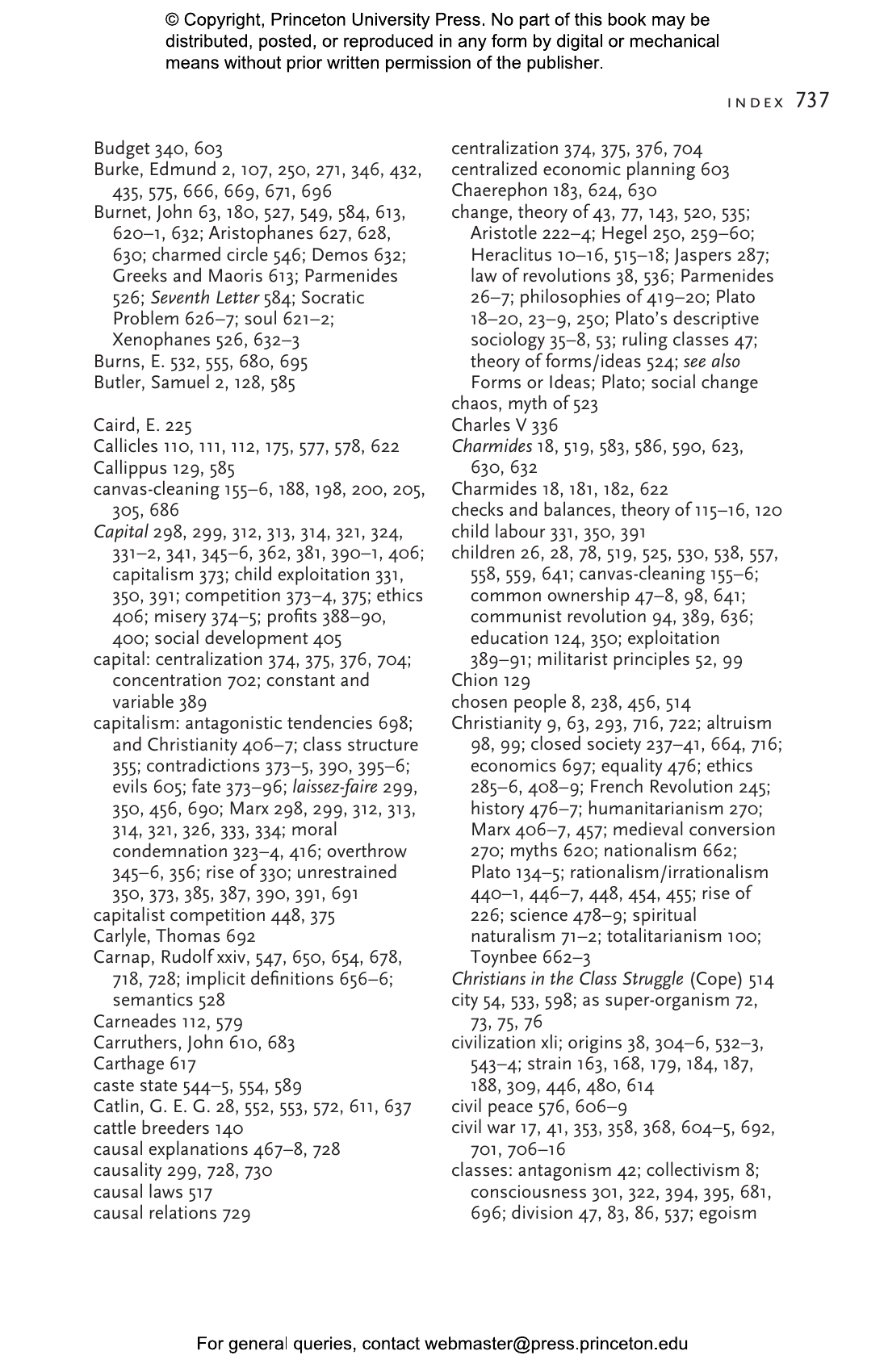 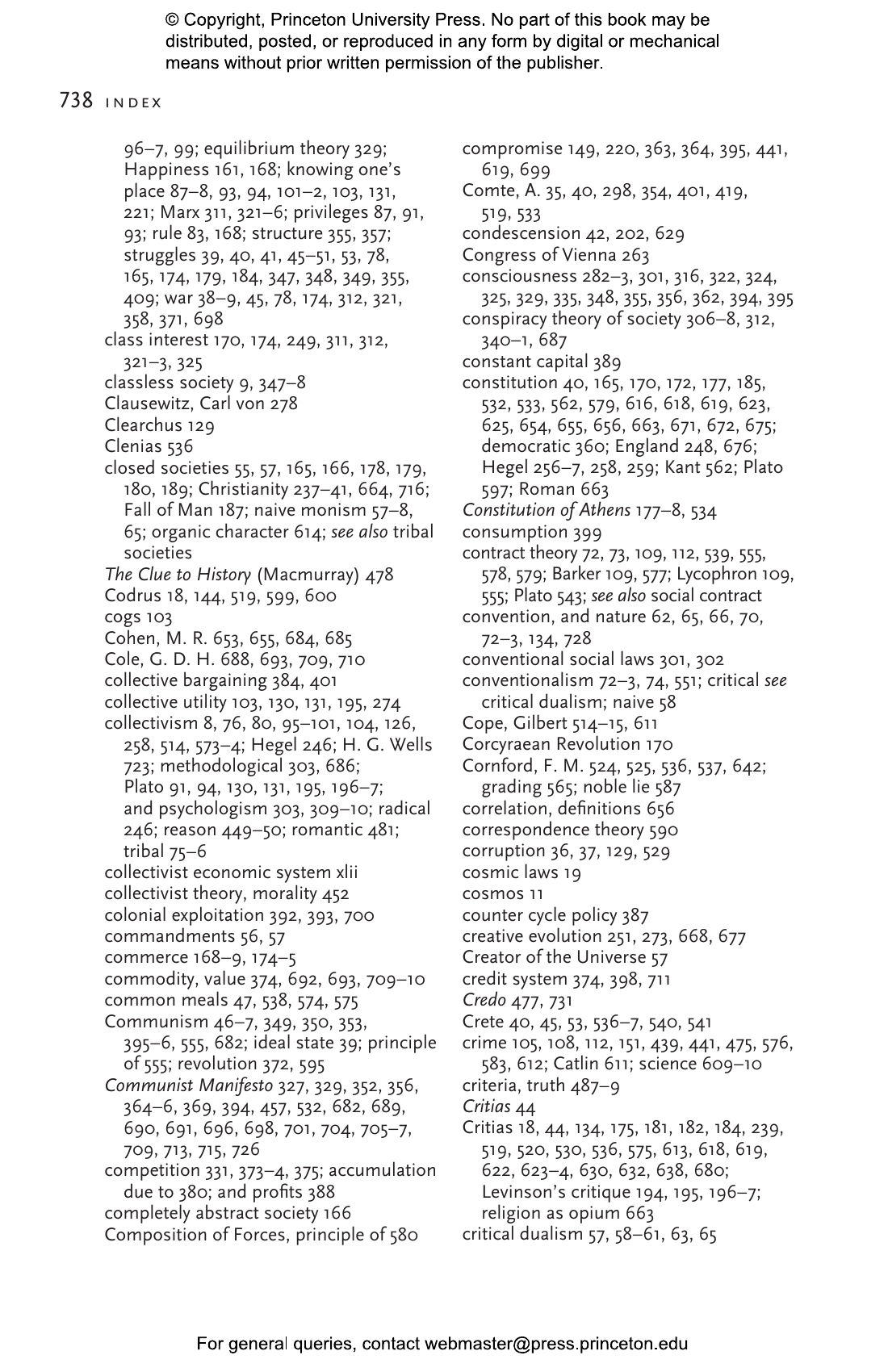 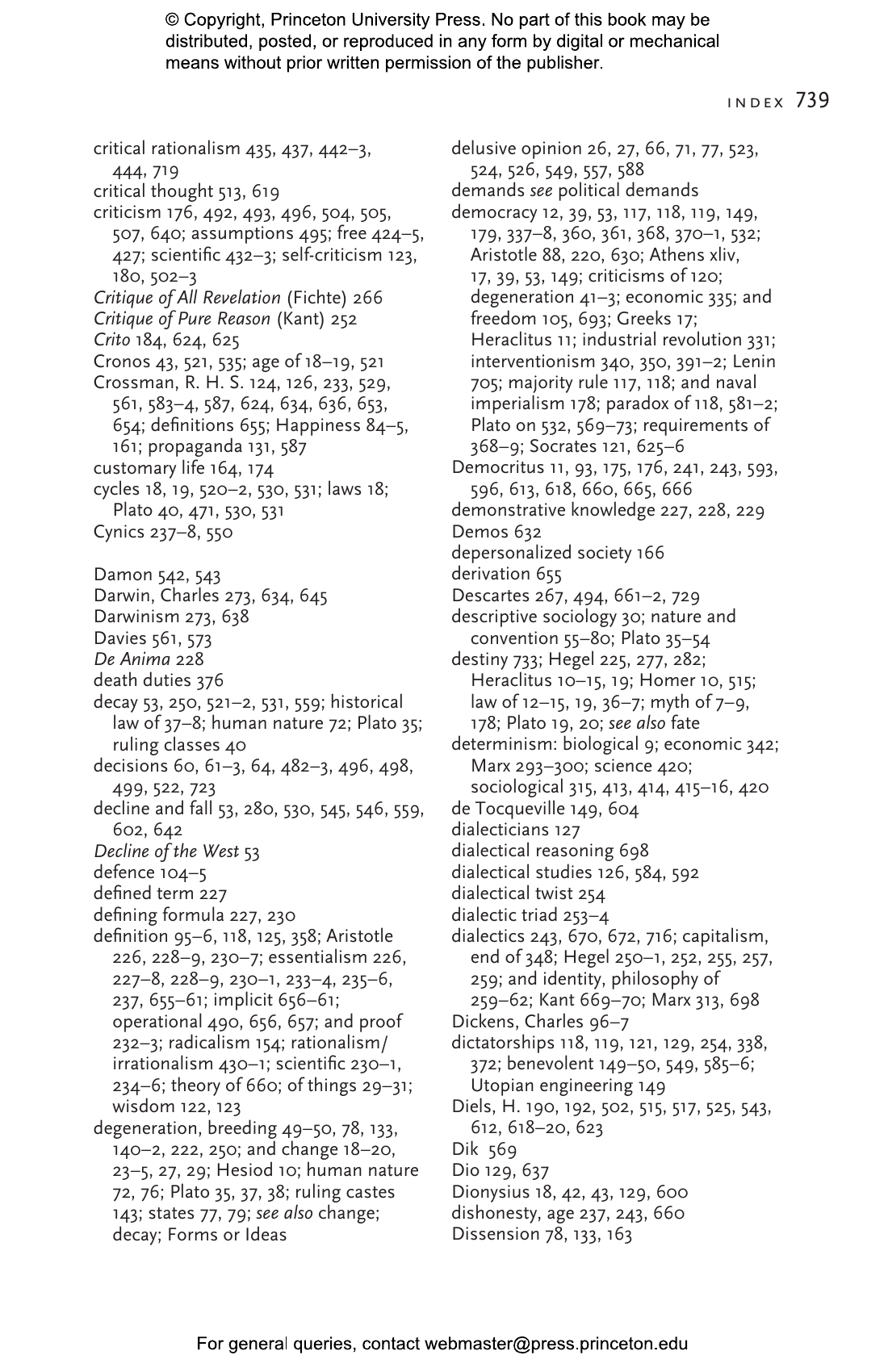 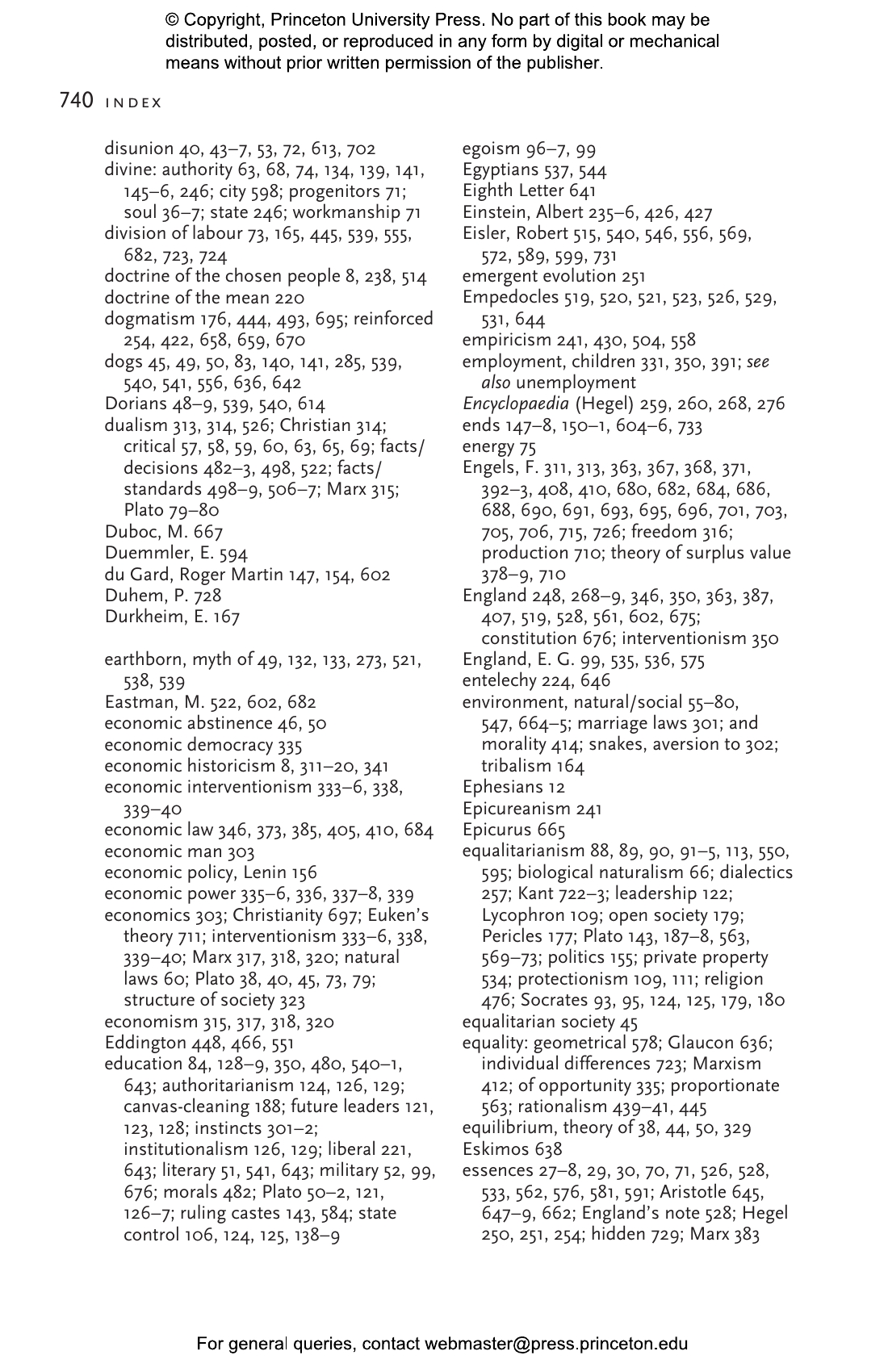 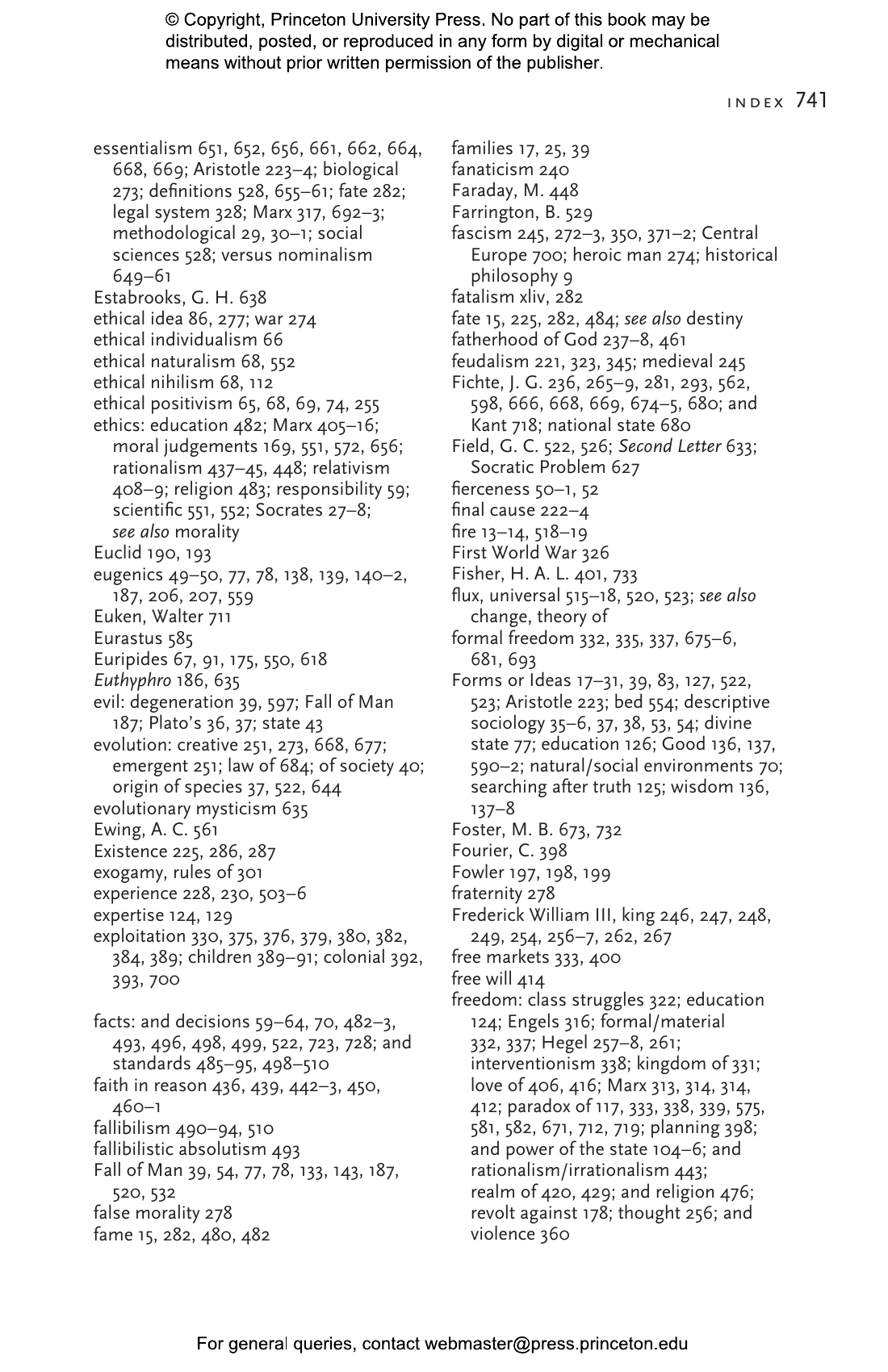 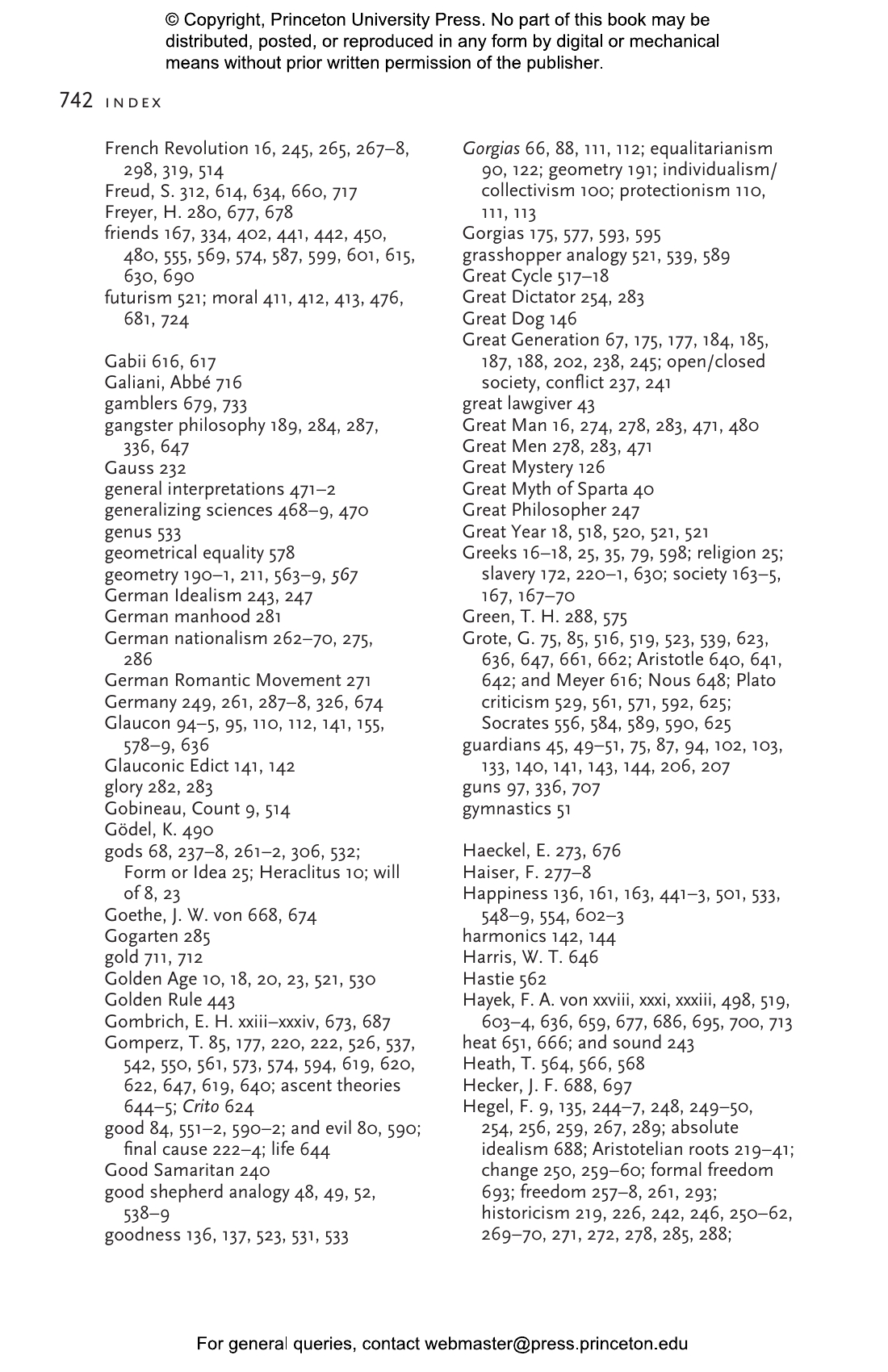 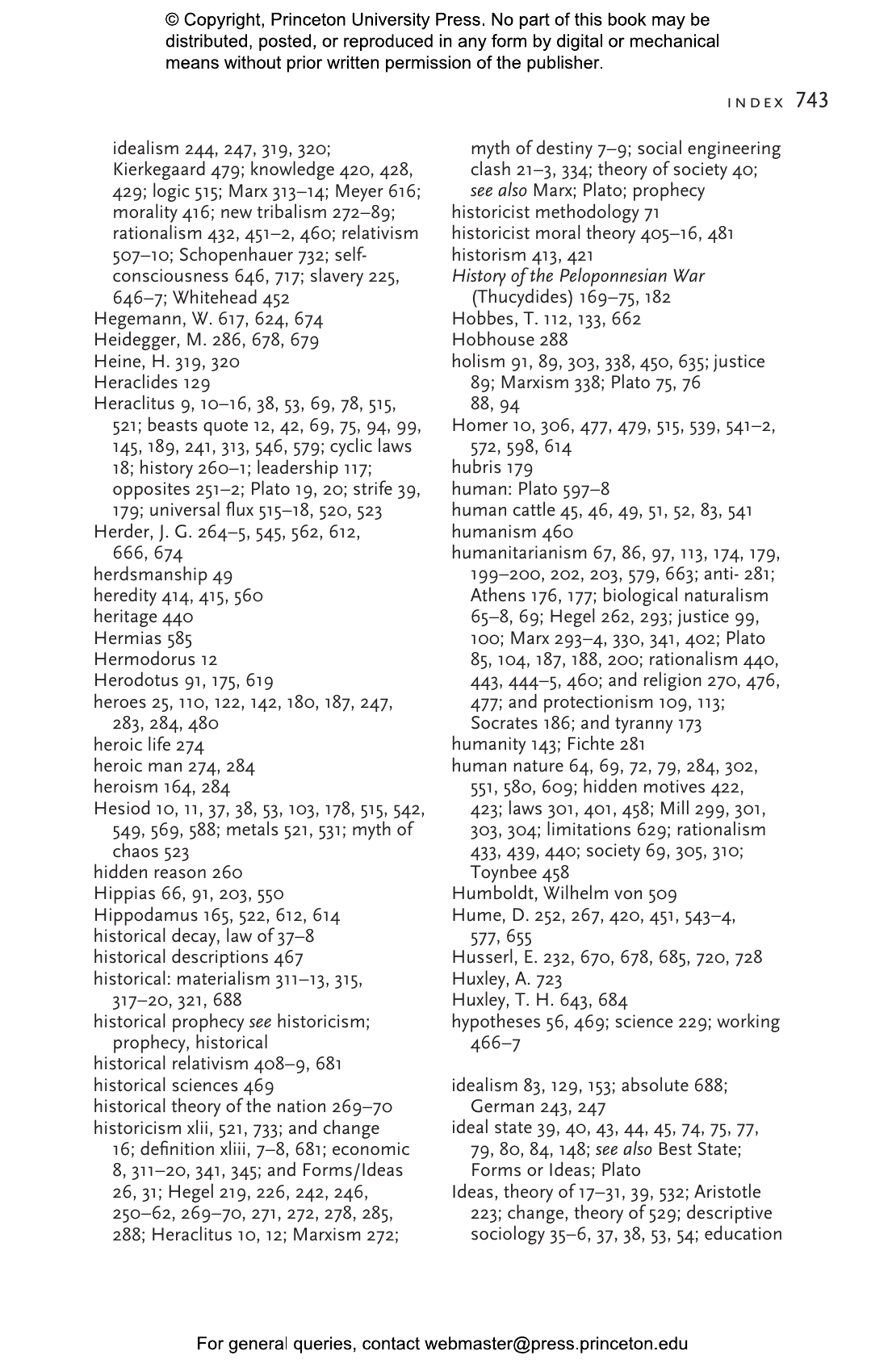 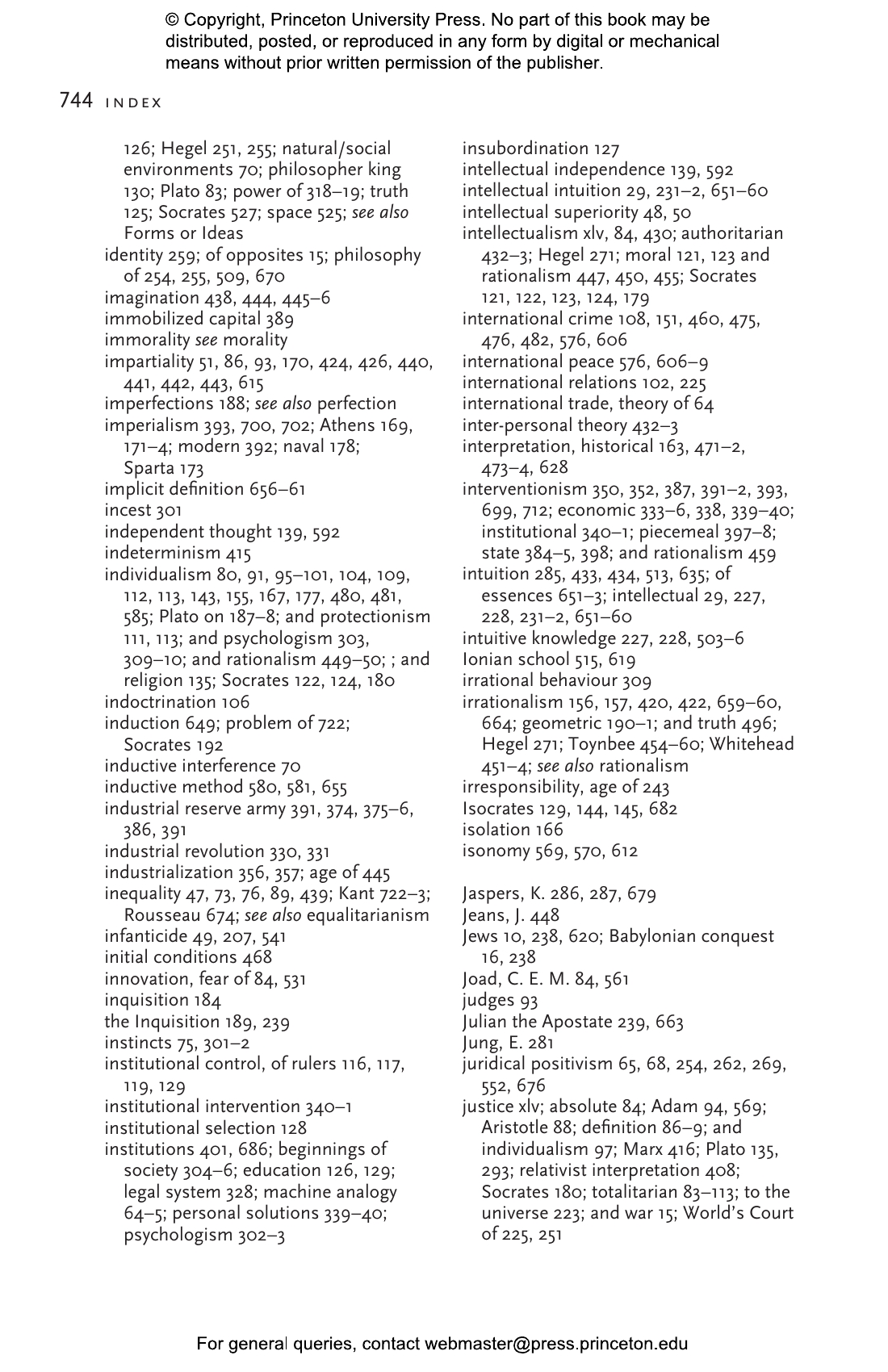 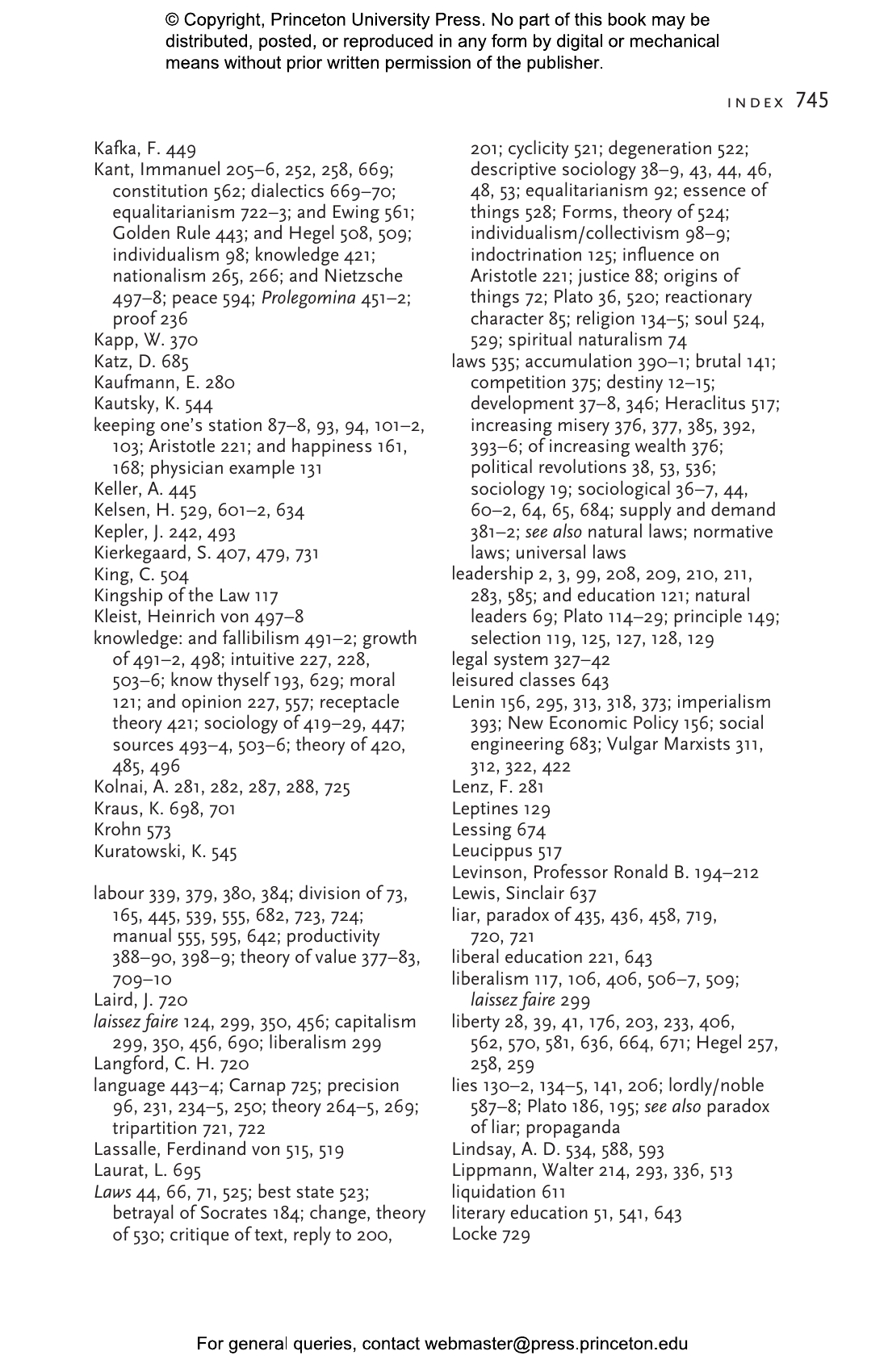 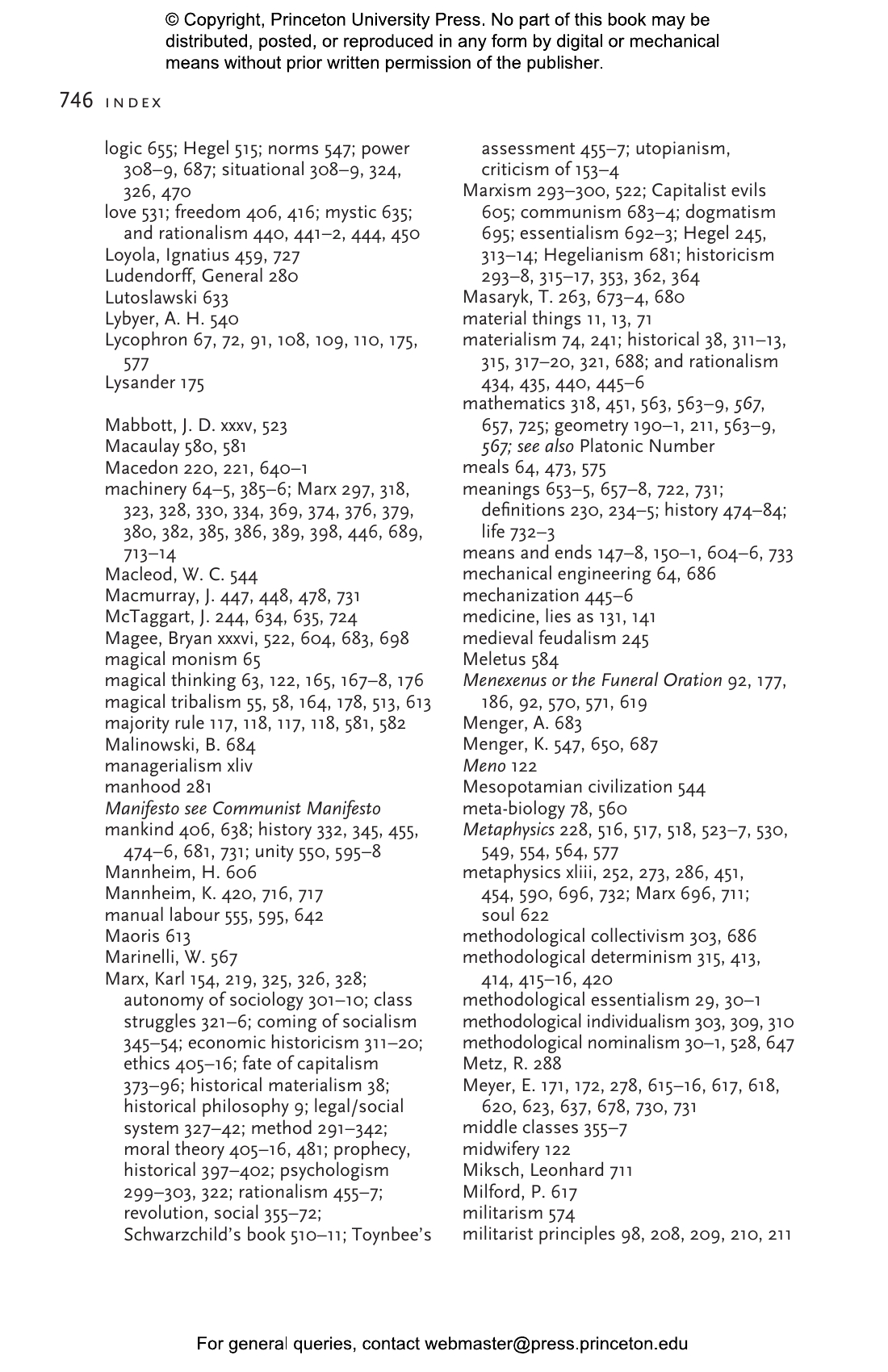 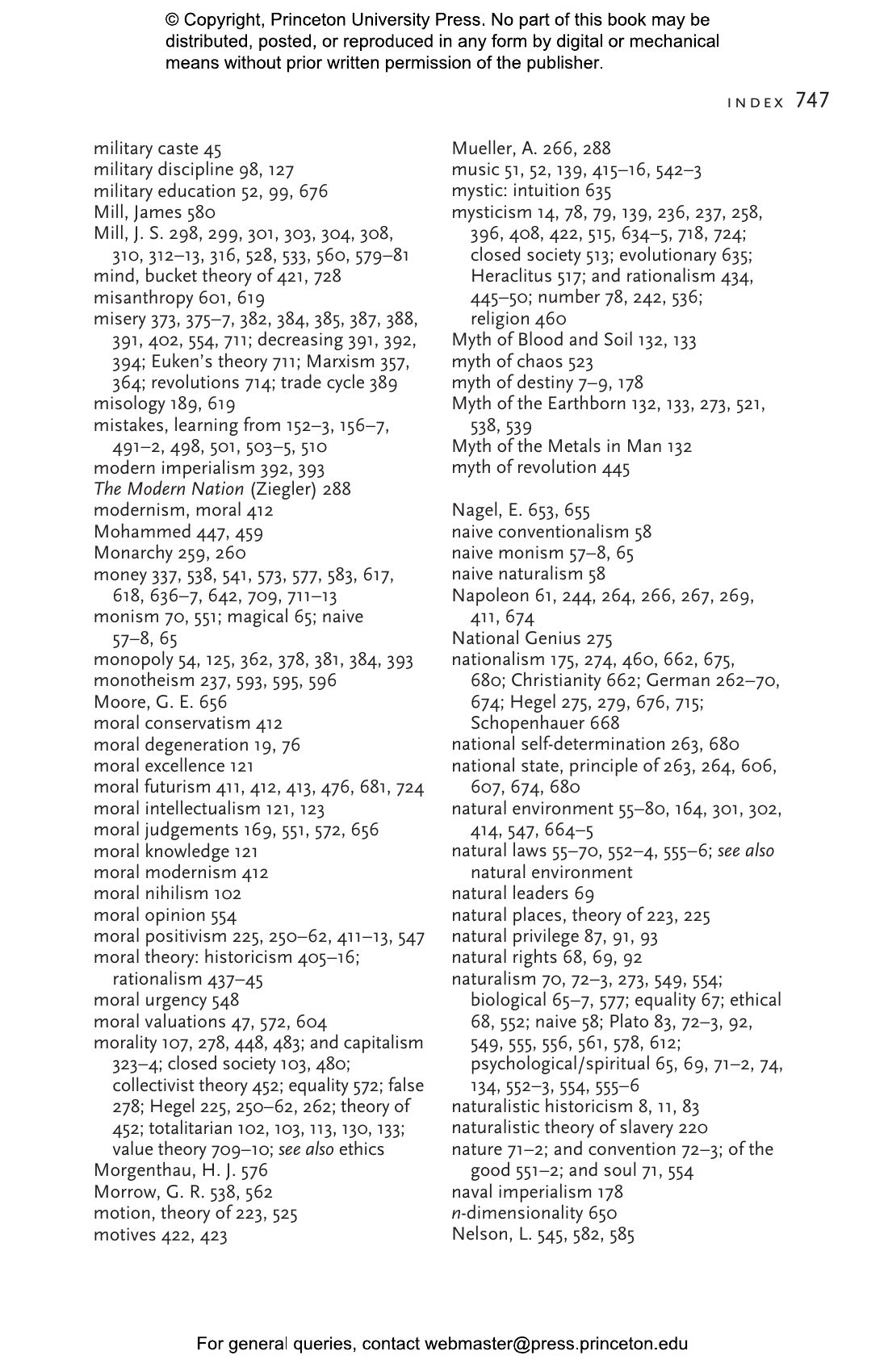 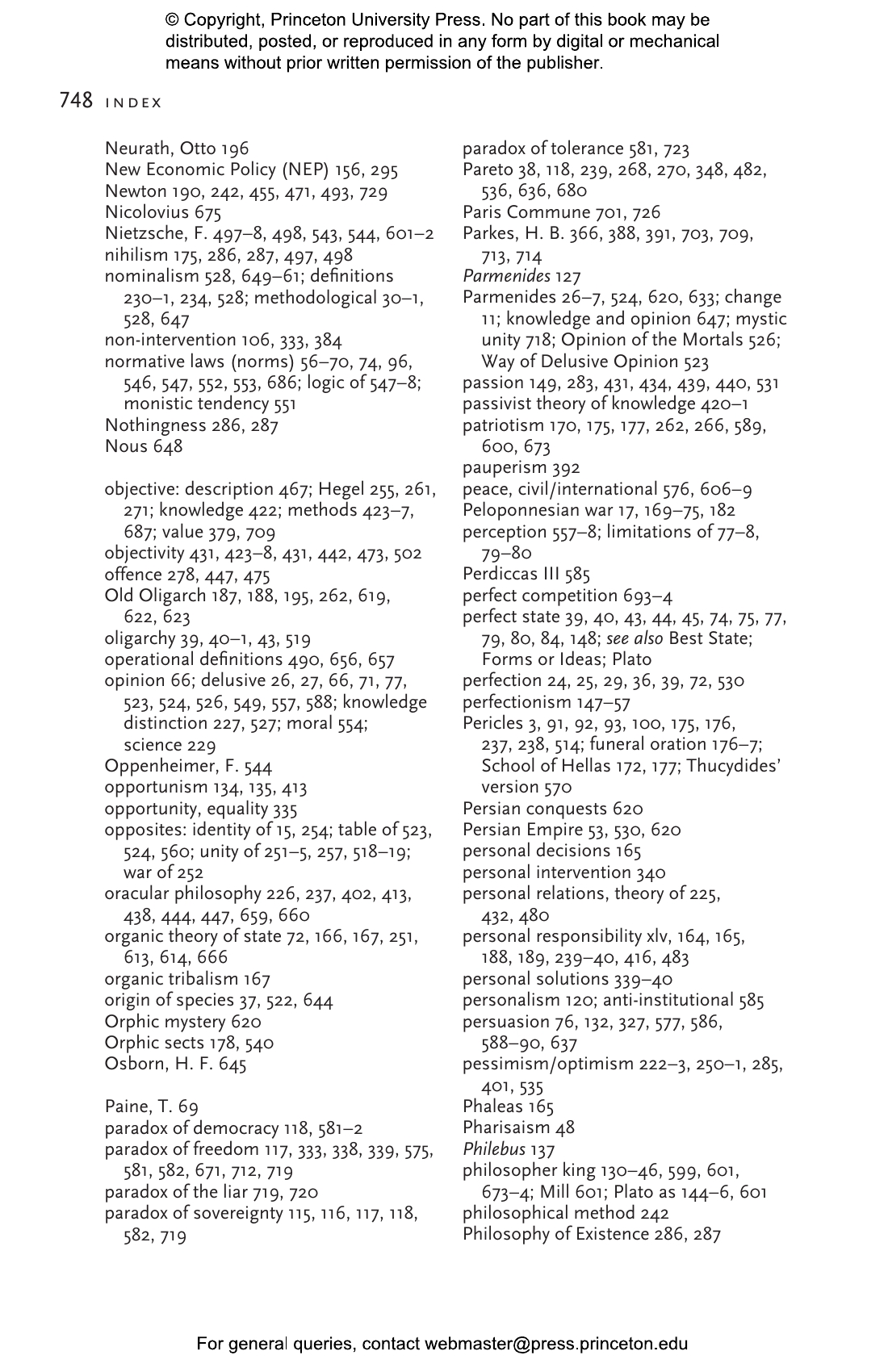 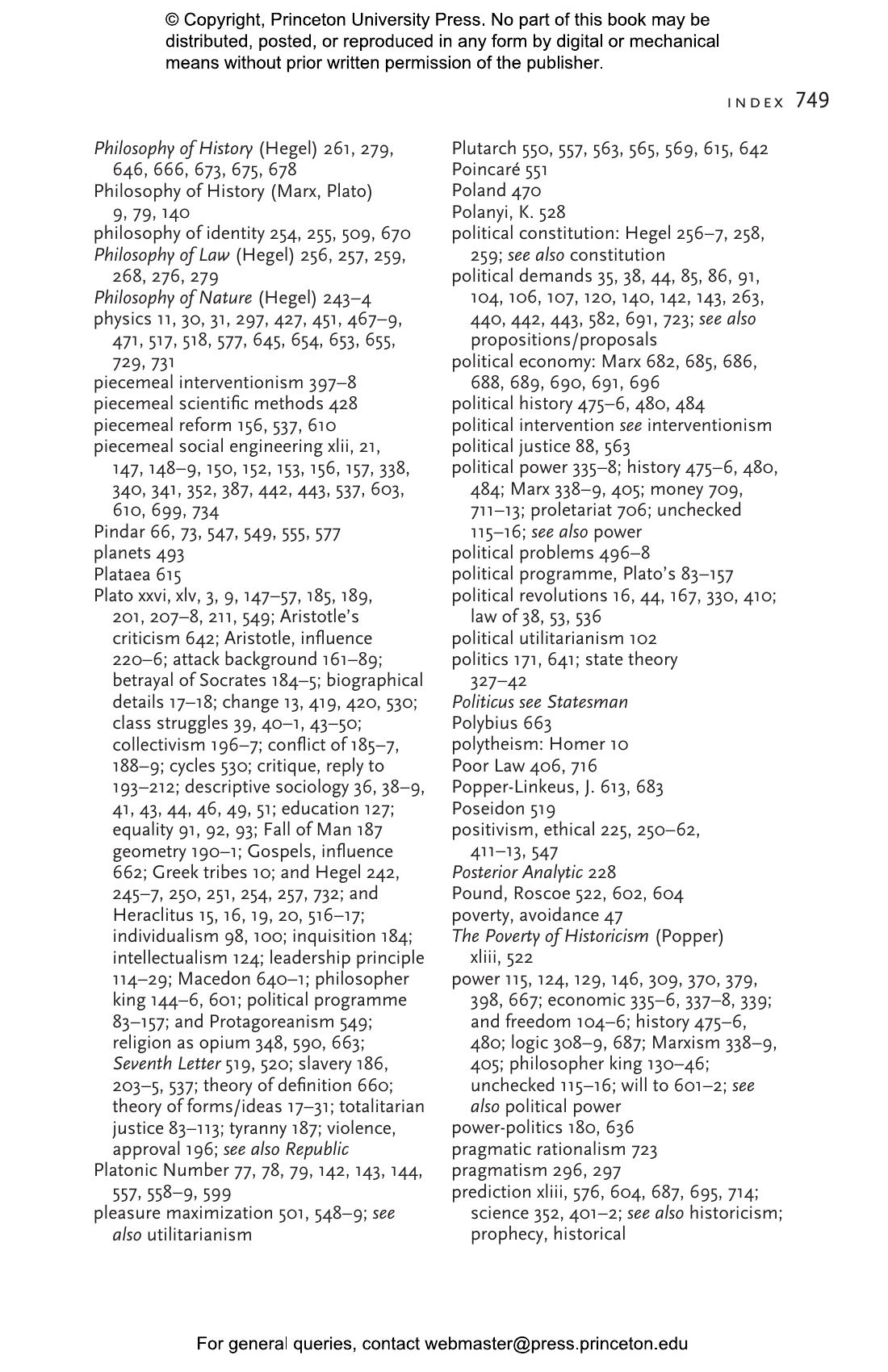 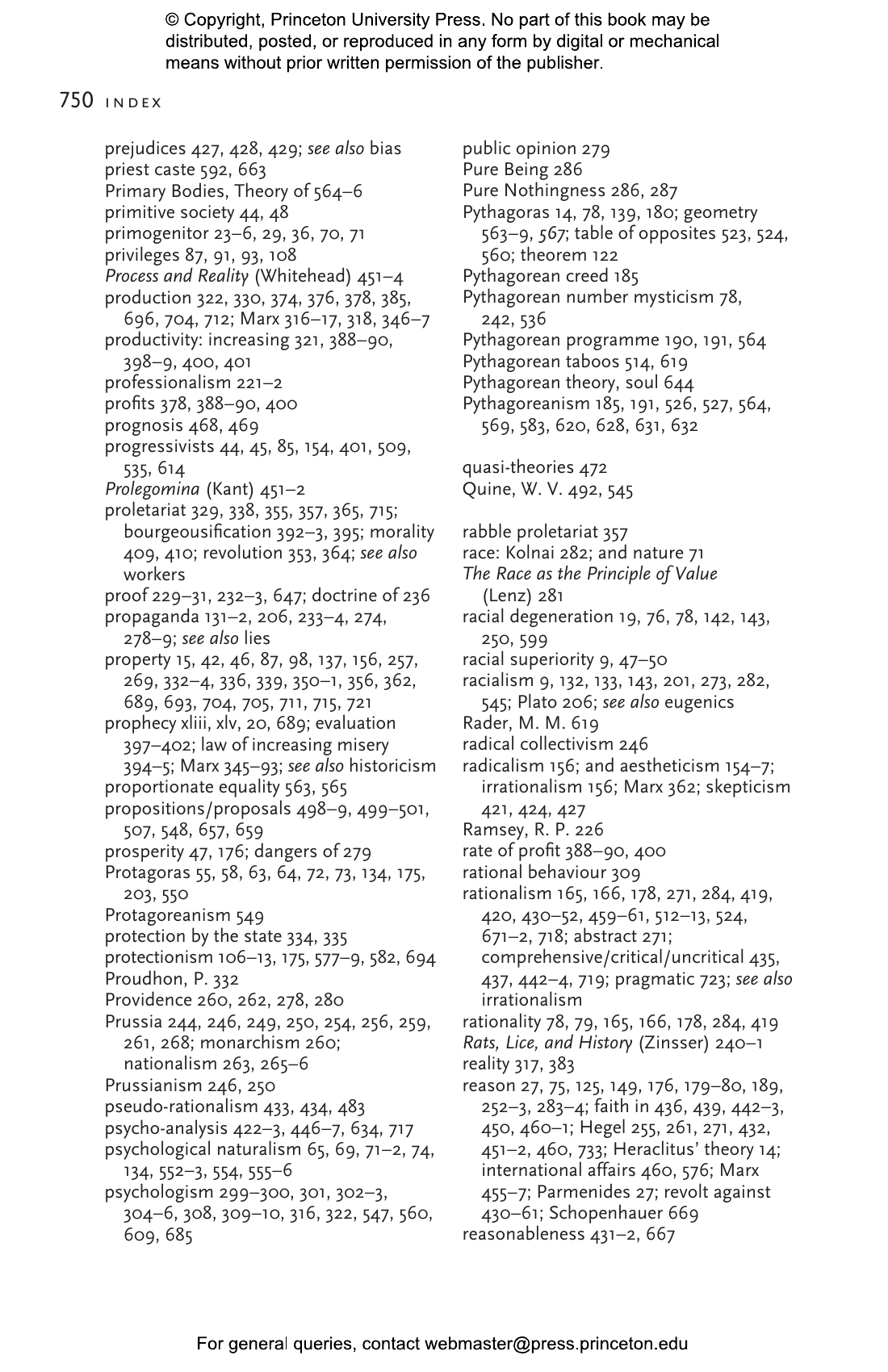 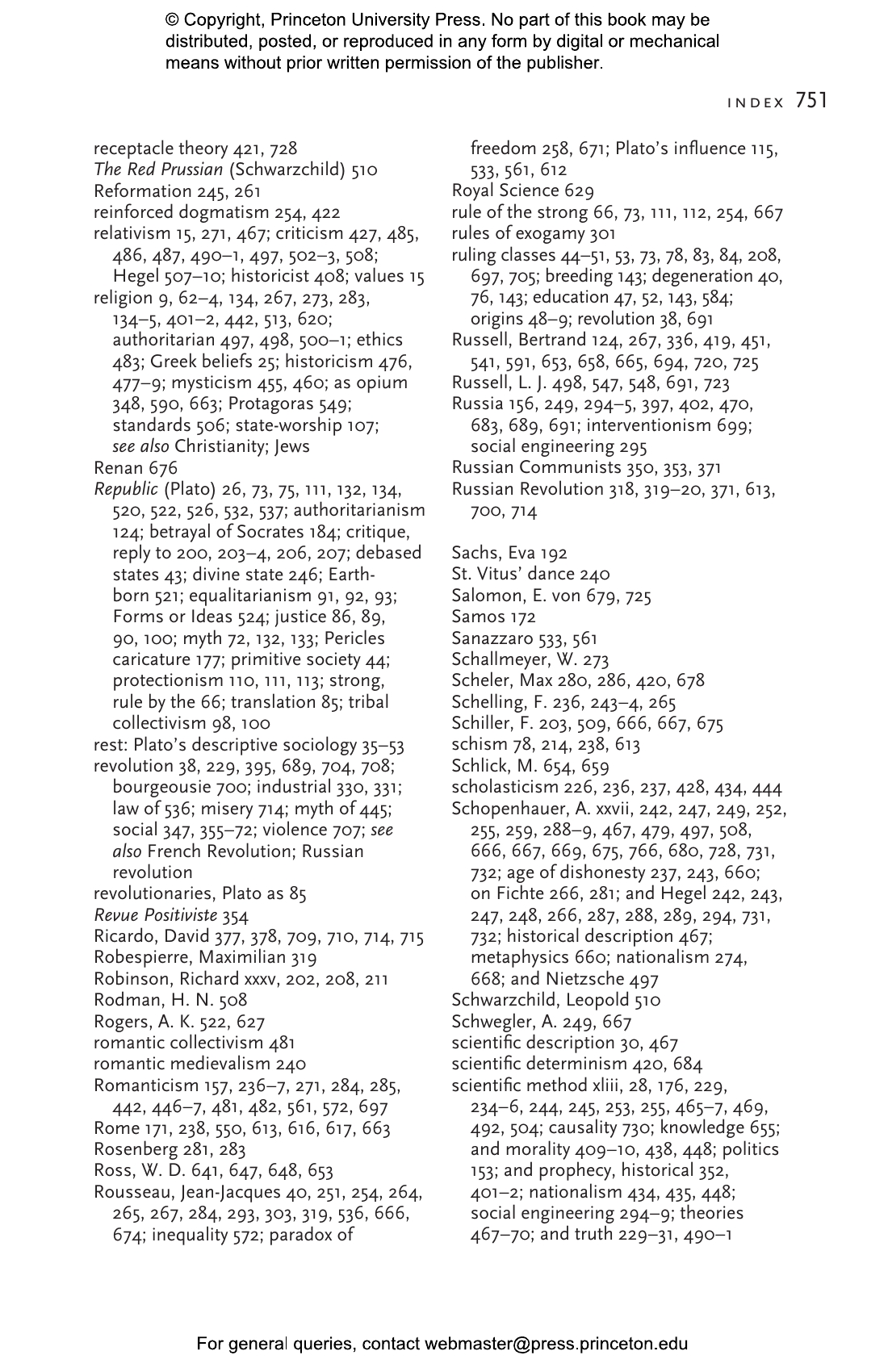 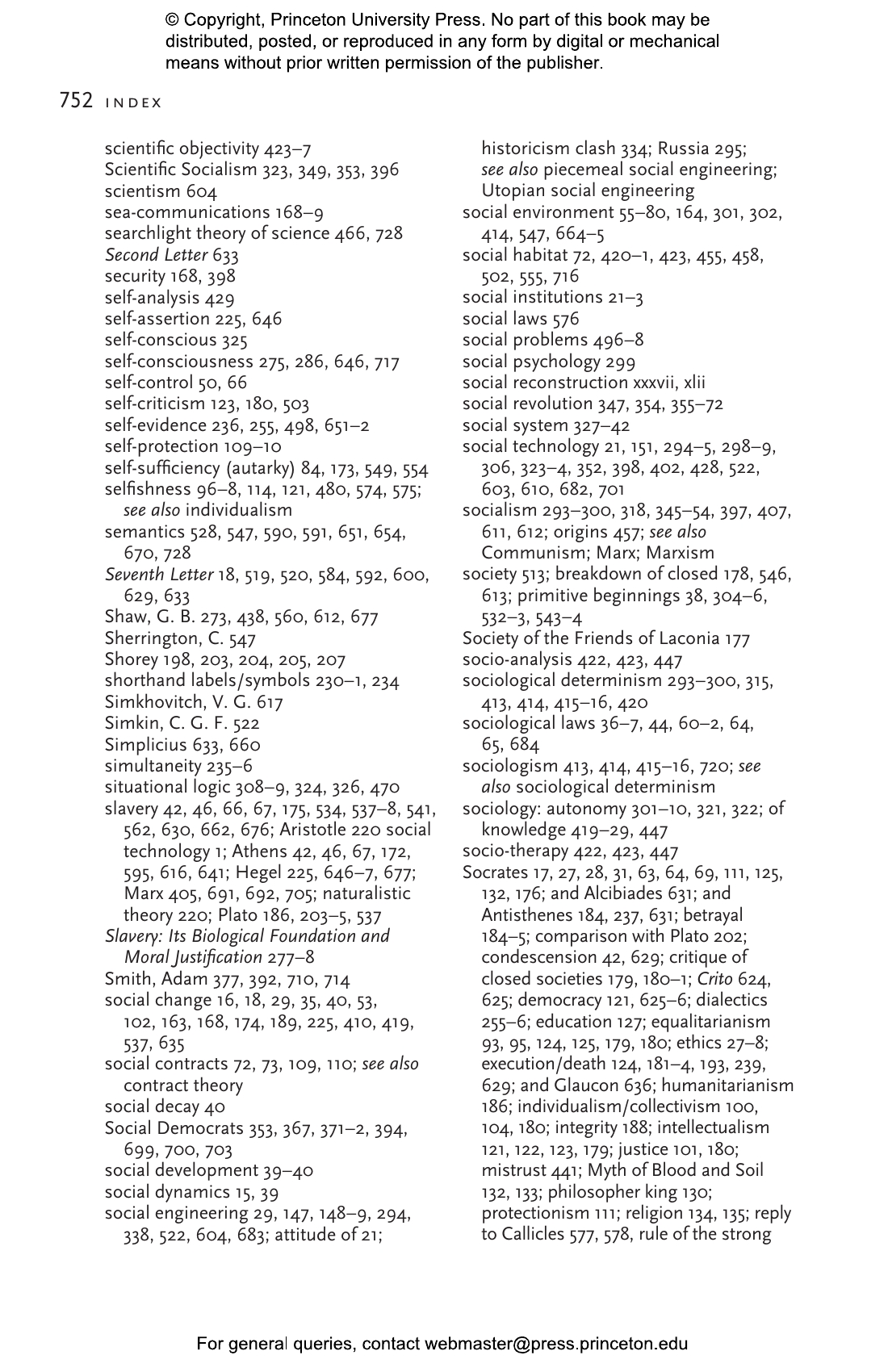 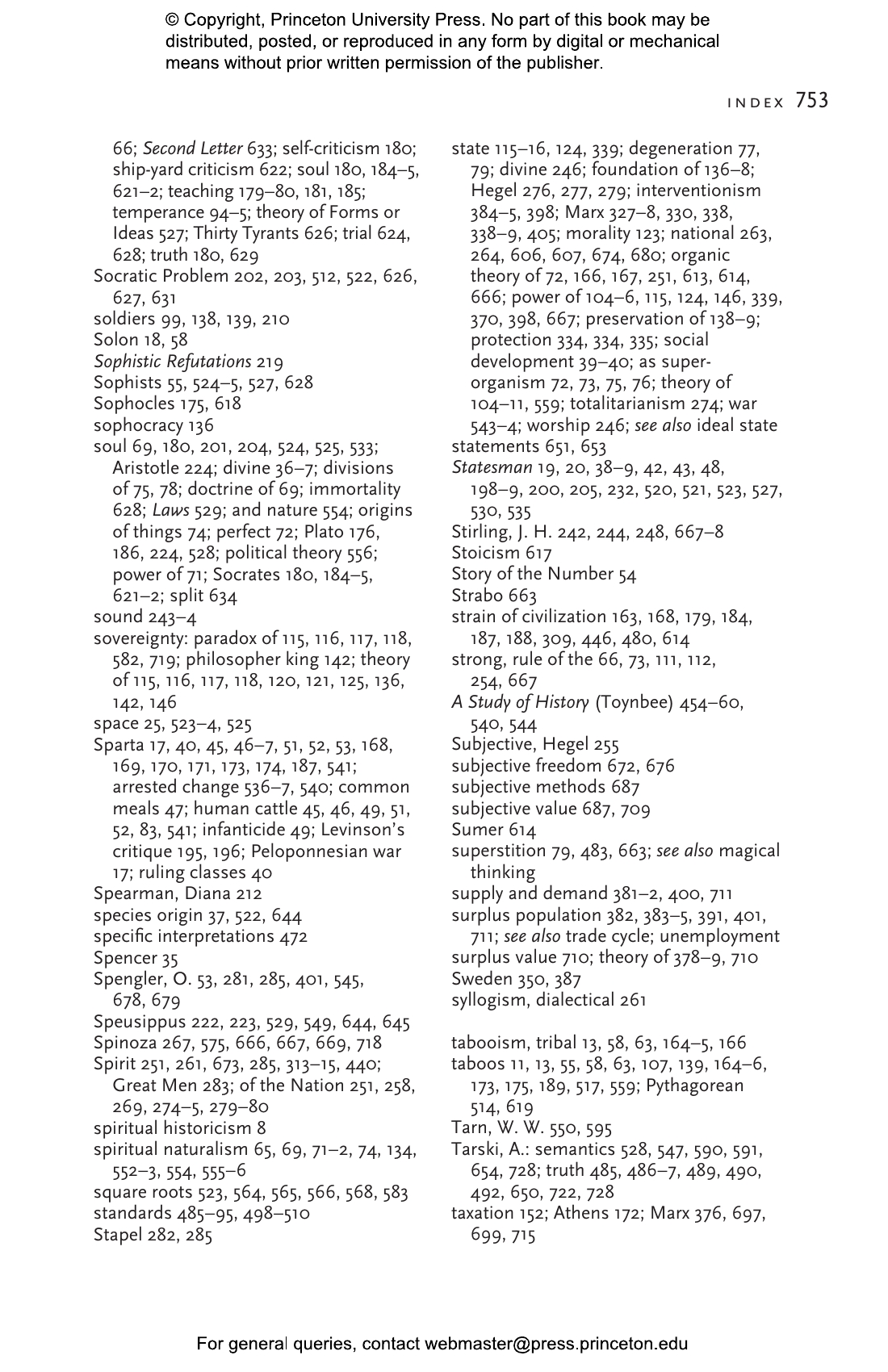 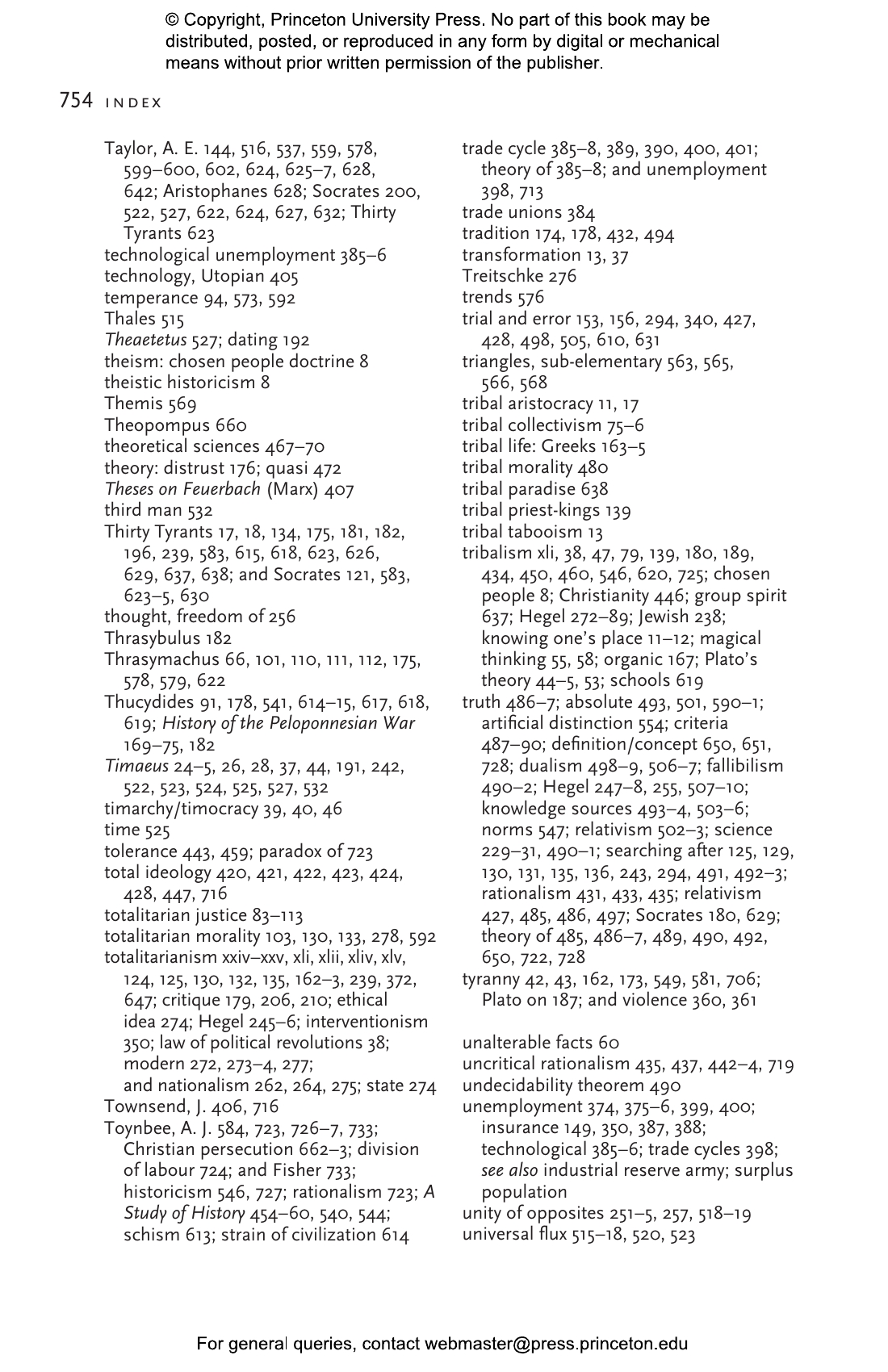 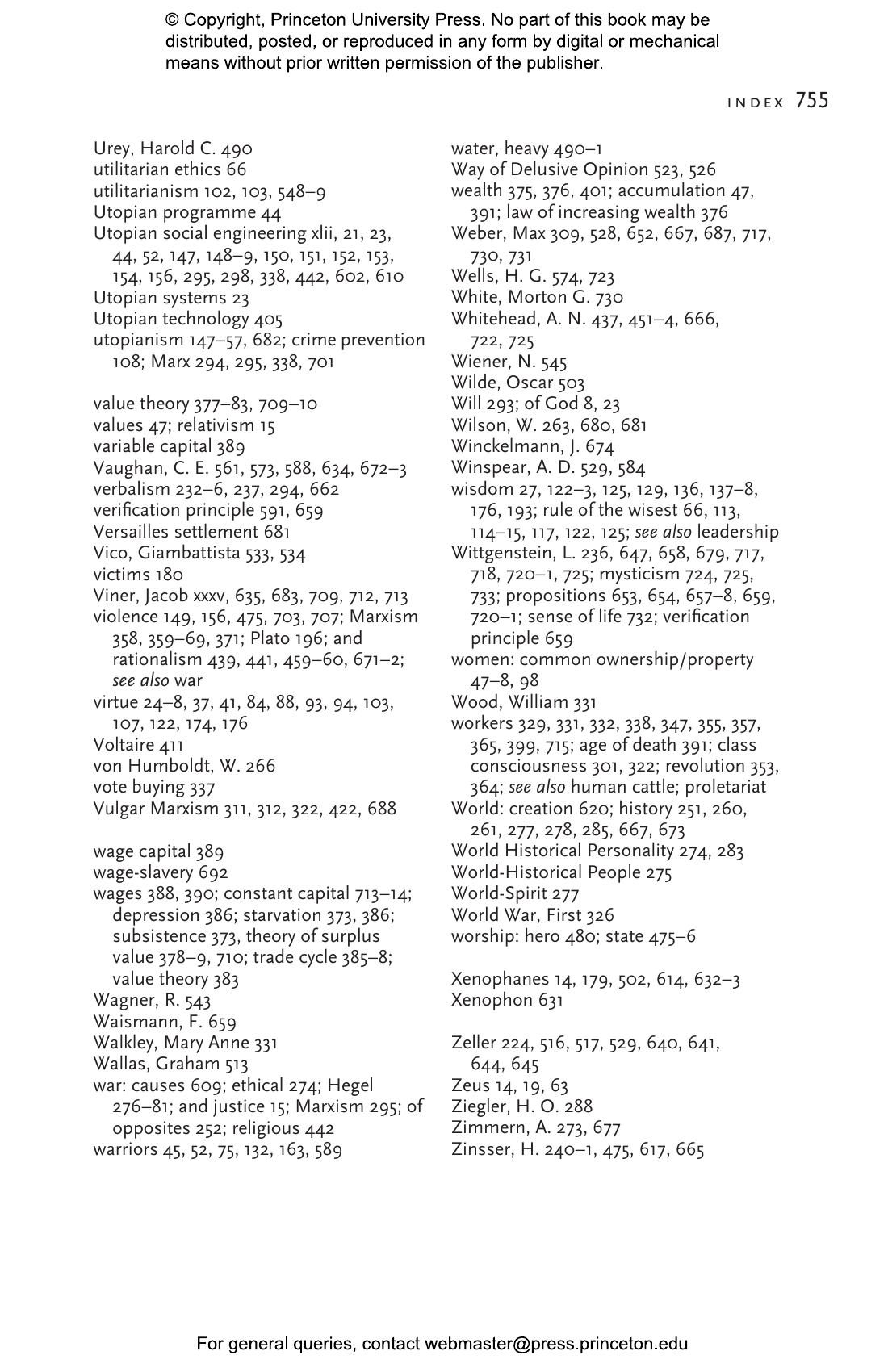 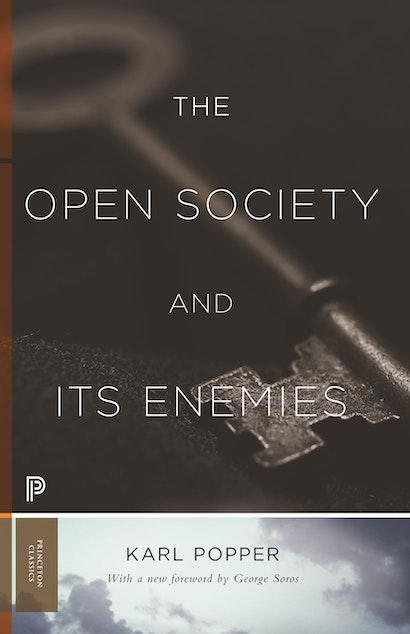 One of the most important books of the twentieth century, The Open Society and Its Enemies is an uncompromising defense of liberal democracy and a powerful attack on the intellectual origins of totalitarianism. An immediate sensation when it was first published, Karl Popper’s monumental achievement has attained legendary status on both the Left and Right. Tracing the roots of an authoritarian tradition represented by Plato, Marx, and Hegel, Popper argues that the spirit of free, critical inquiry that governs scientific investigation should also apply to politics. In a new foreword, George Soros, who was a student of Popper, describes the “revelation” of first reading the book and how it helped inspire his philanthropic Open Society Foundations.

Karl Popper (1902–1994) was a professor at the London School of Economics and one of the most influential philosophers of the twentieth century.

“A work of first-class importance which ought to be widely read for its masterly criticism of the enemies of democracy, ancient and modern.”—Bertrand Russell

“One of the great books of the century.”—The Times (London)