The credibility revolution, with its emphasis on empirical methods for causal inference, has led to concerns among scholars that the canonical questions about politics and society are being neglected because they are no longer deemed answerable. Theory and Credibility stakes out an opposing view—presenting a new vision of how, working together, the credibility revolution and formal theory can advance social scientific inquiry.

This authoritative book covers the conceptual foundations and practicalities of both model building and research design, providing a new framework to link theory and empirics. Drawing on diverse examples from political science, it presents a typology of the rich set of interactions that are possible between theory and empirics. This typology opens up new ways for scholars to make progress on substantive questions, and enables researchers from disparate traditions to gain a deeper appreciation for each other’s work and why it matters.

Theory and Credibility shows theorists how to create models that are genuinely useful to empirical inquiry, and helps empiricists better understand how to structure their research in ways that speak to theoretically meaningful questions. 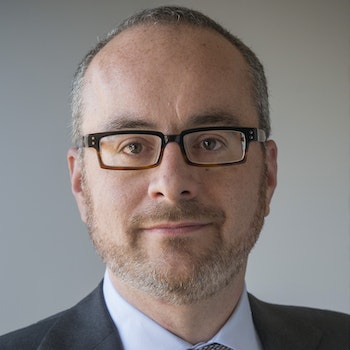 "Theory and Credibility bridges the theorist-empiricist divide while offering a blueprint for thinking about how to collaboratively learn more. This is a book that can move social science—particularly political science—in a more productive direction."—Corrine M. McConnaughy, author of The Woman Suffrage Movement in America

"Impressive and important. Theory and Credibility highlights the crucial role of theory in interpreting empirical work in political science."—Nolan McCarty, coauthor of Political Bubbles: Financial Crises and the Failure of American Democracy

"An original approach that offers a rational foundation for marrying two trends in social science: the trend toward formality in theoretical work and the focus on causal identification in empirical work."—Cyrus Samii, New York University