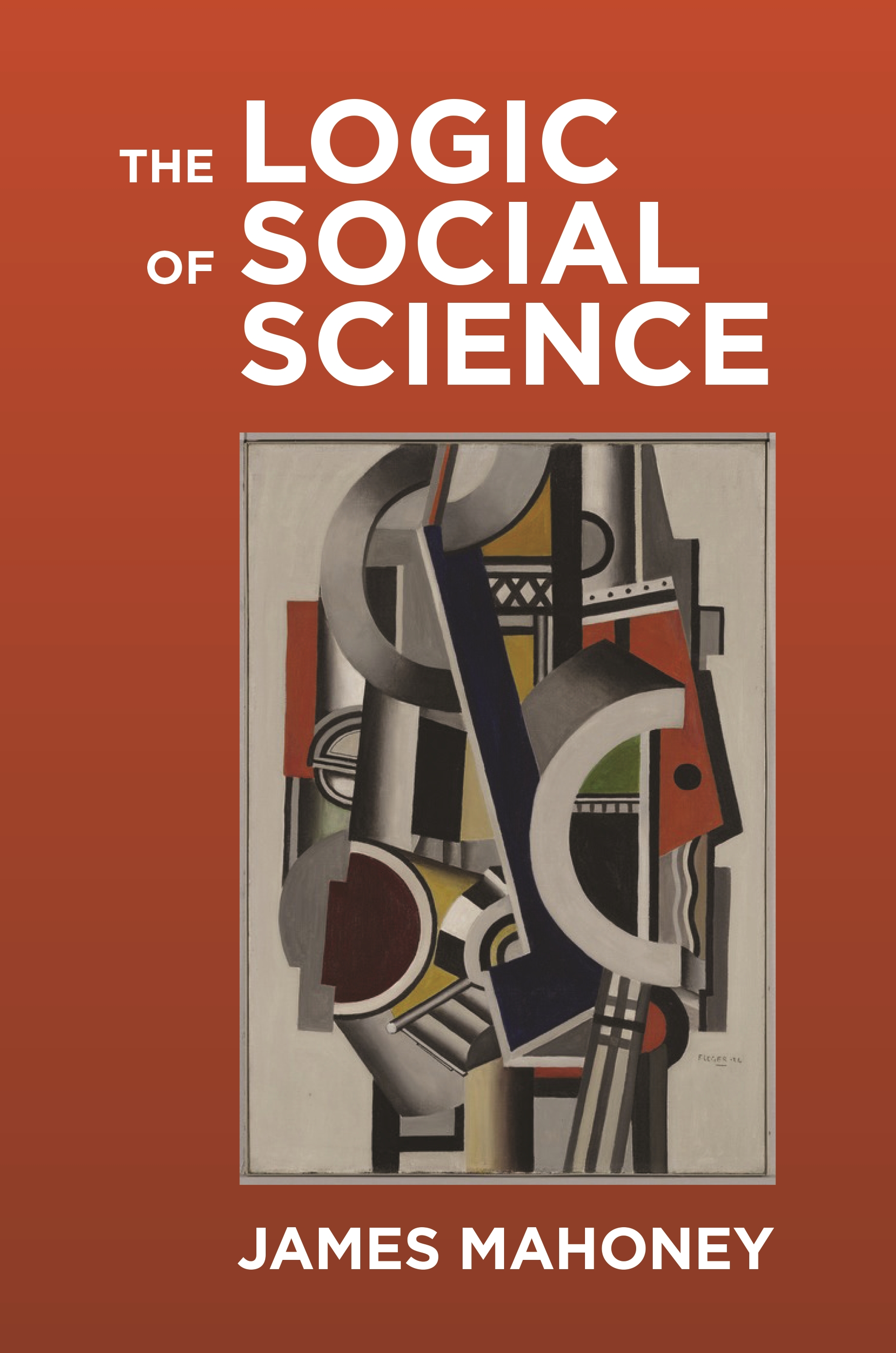 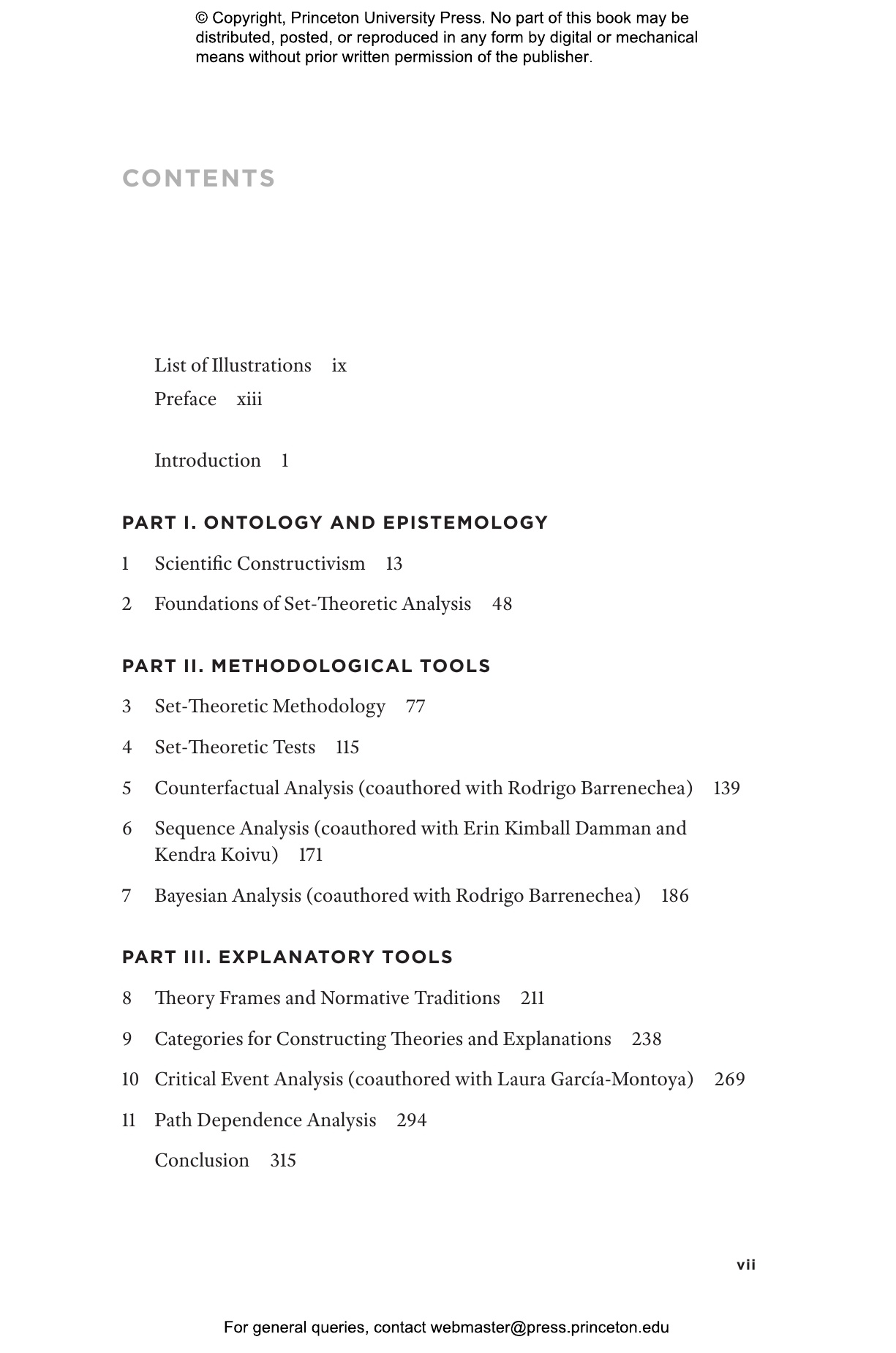 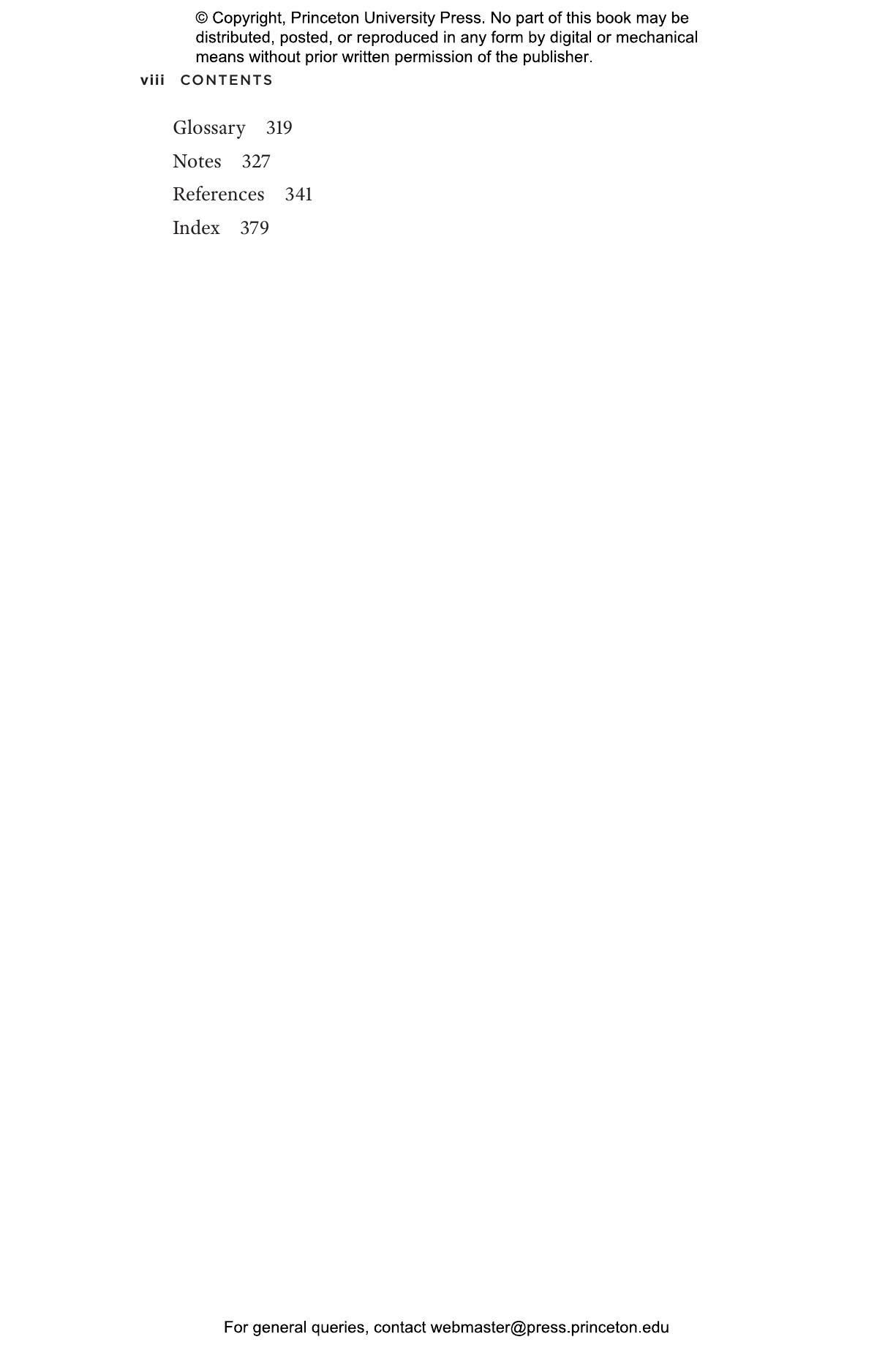 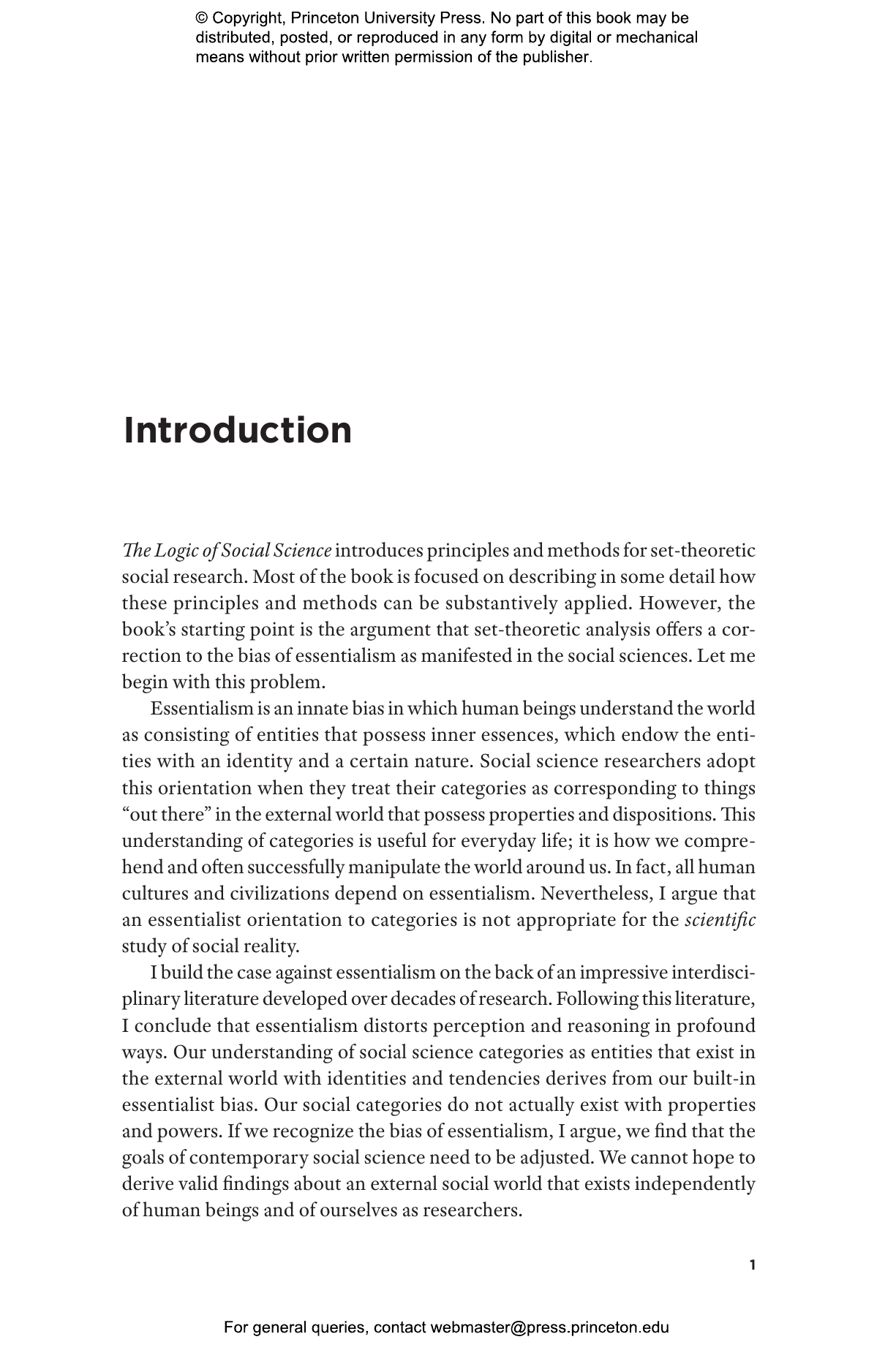 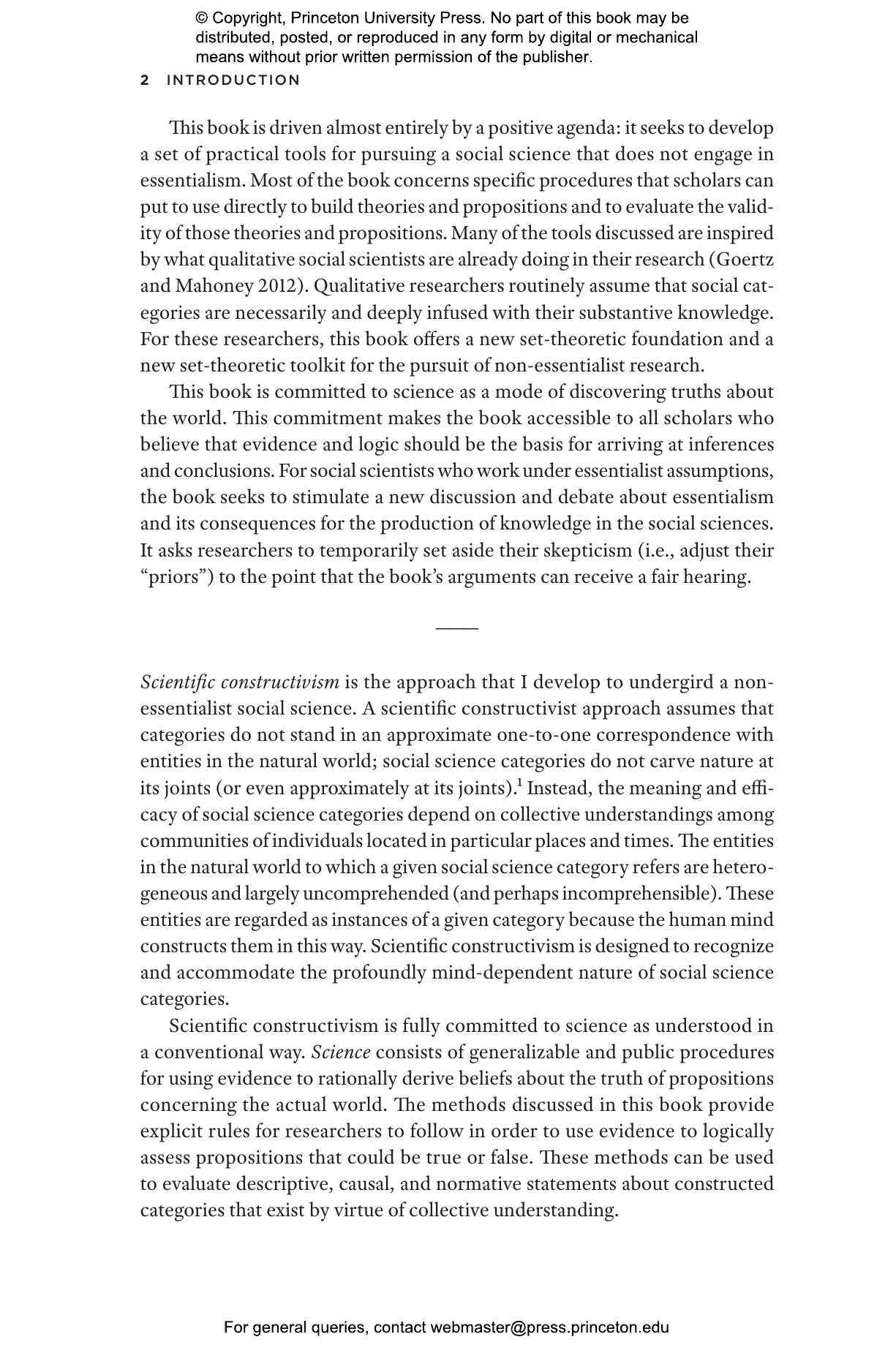 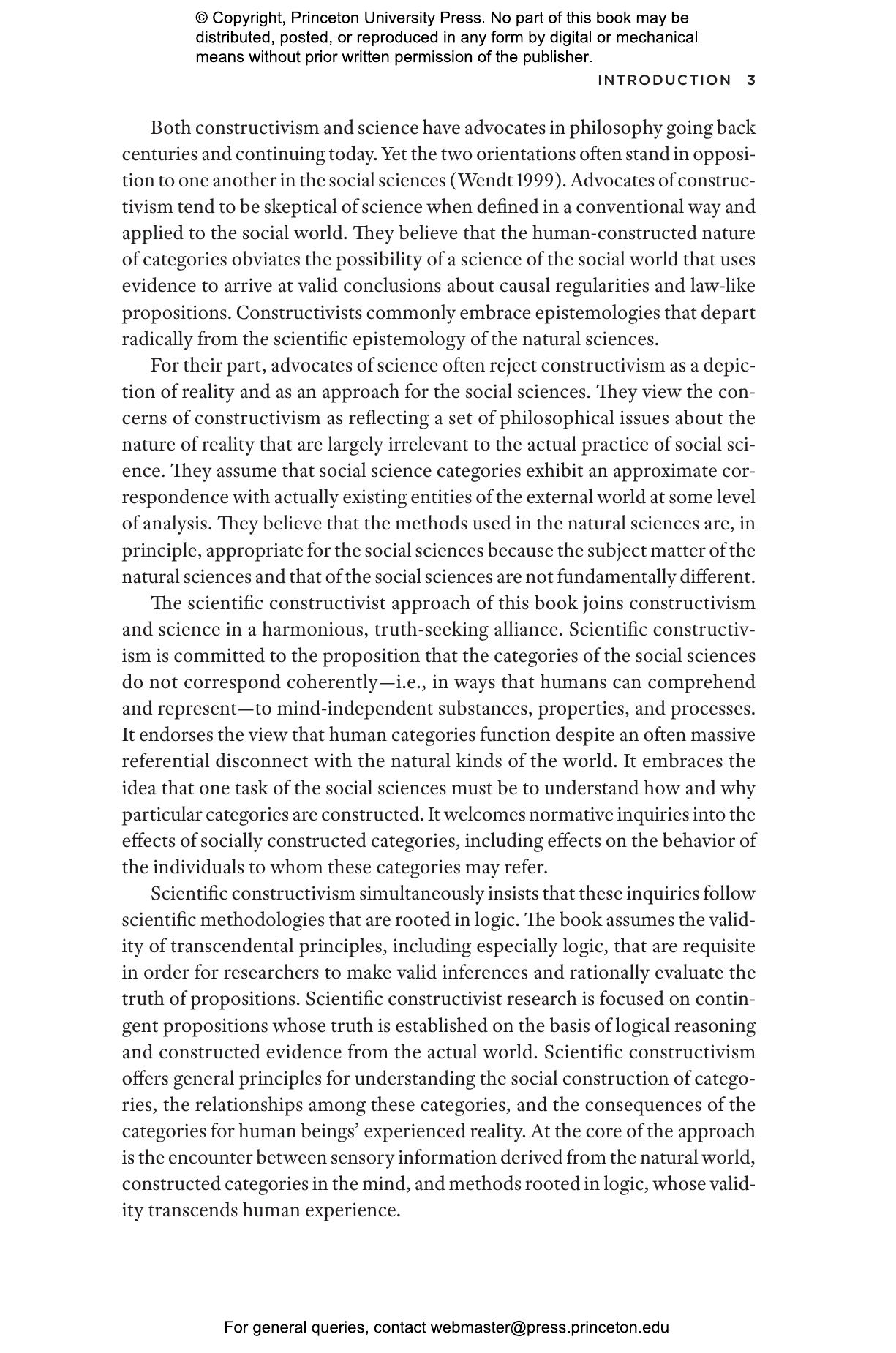 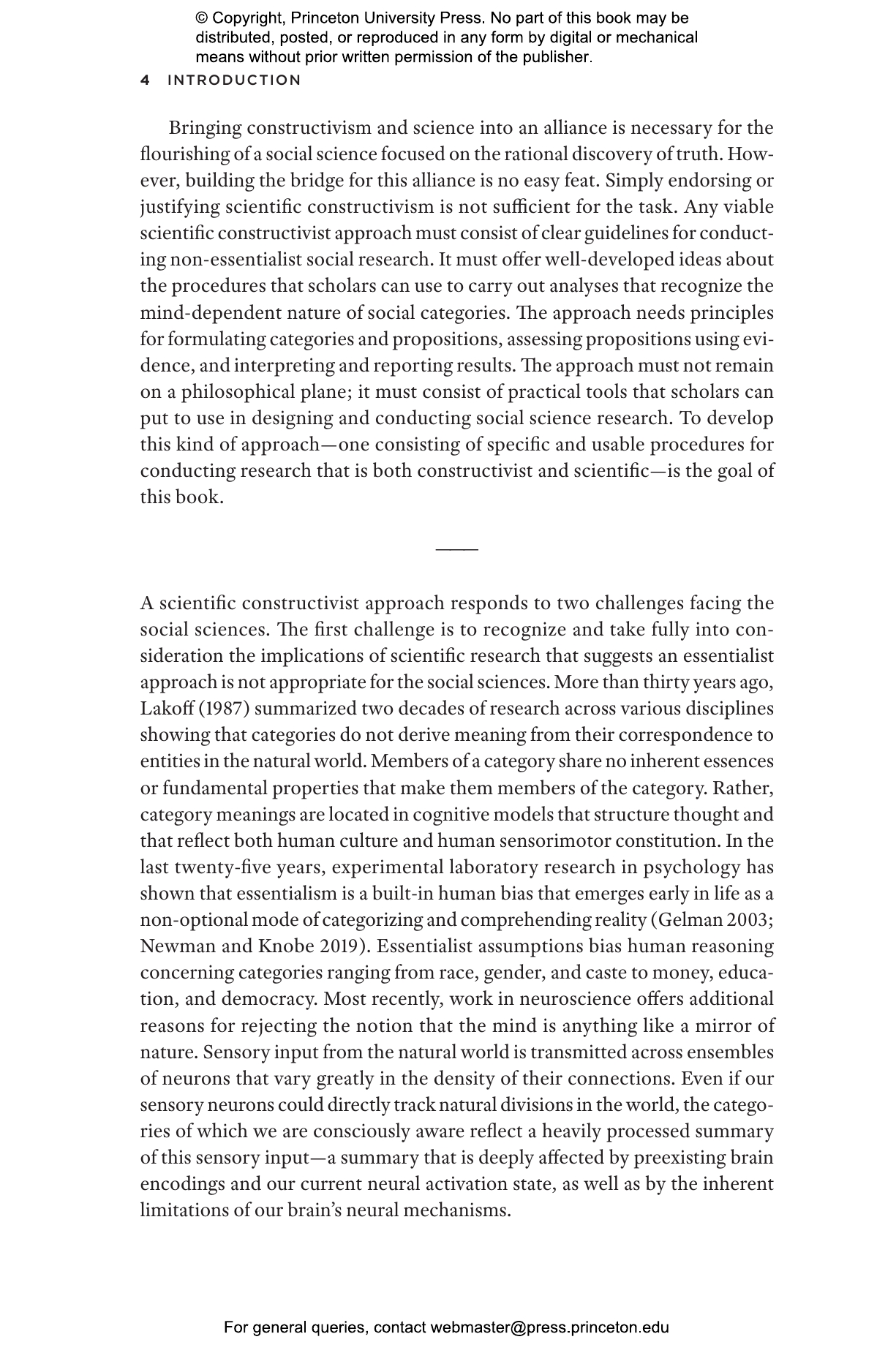 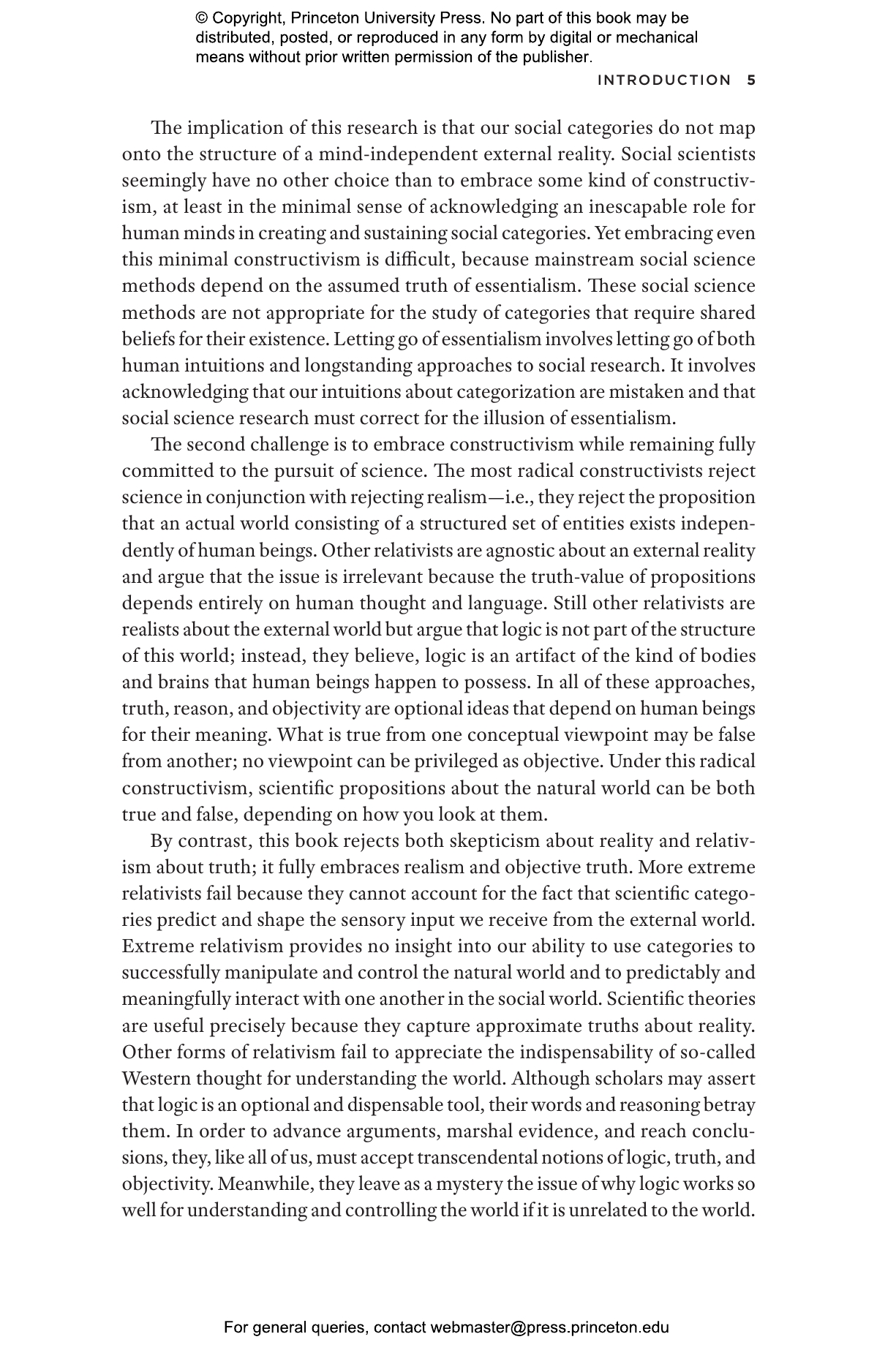 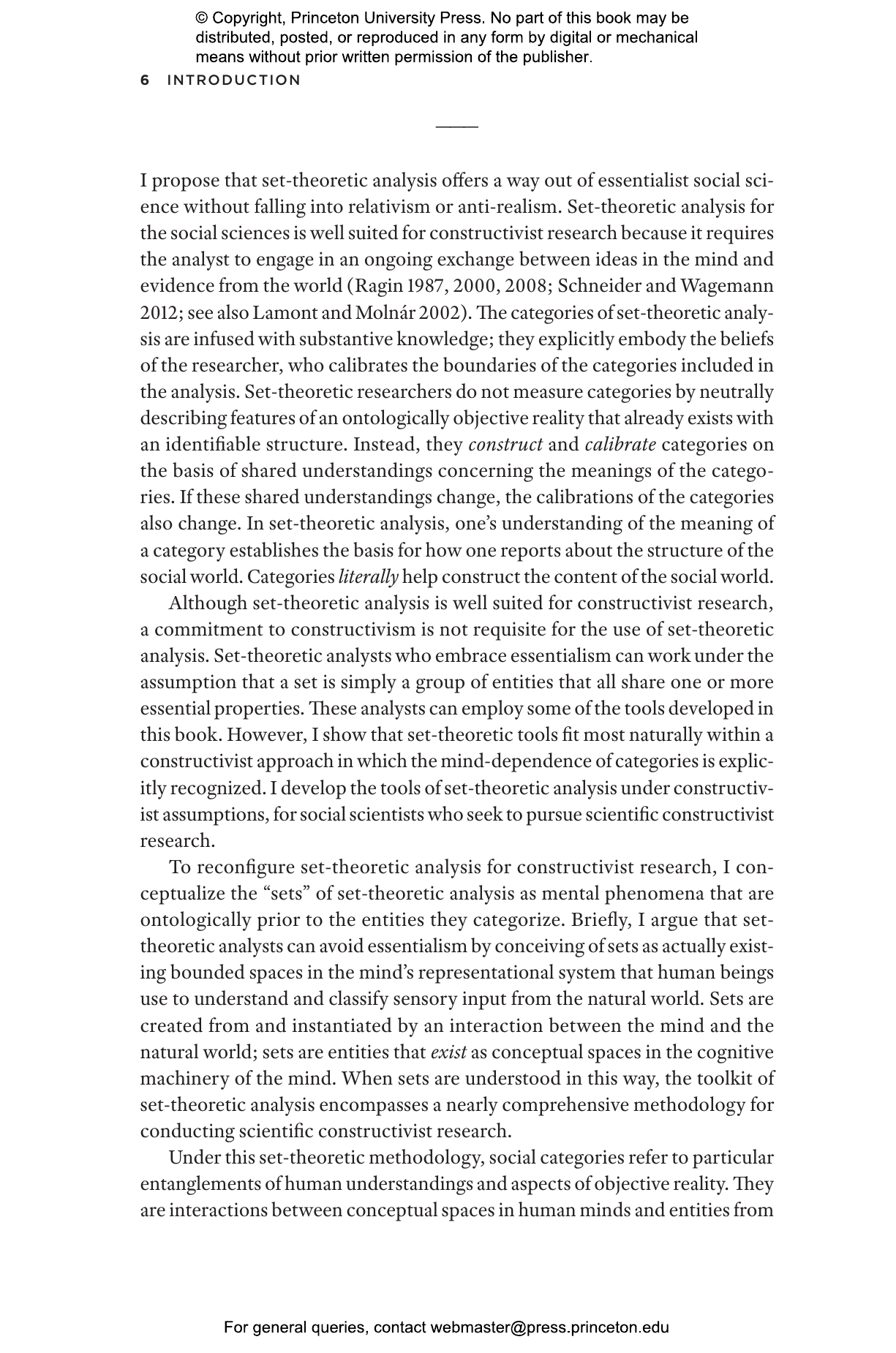 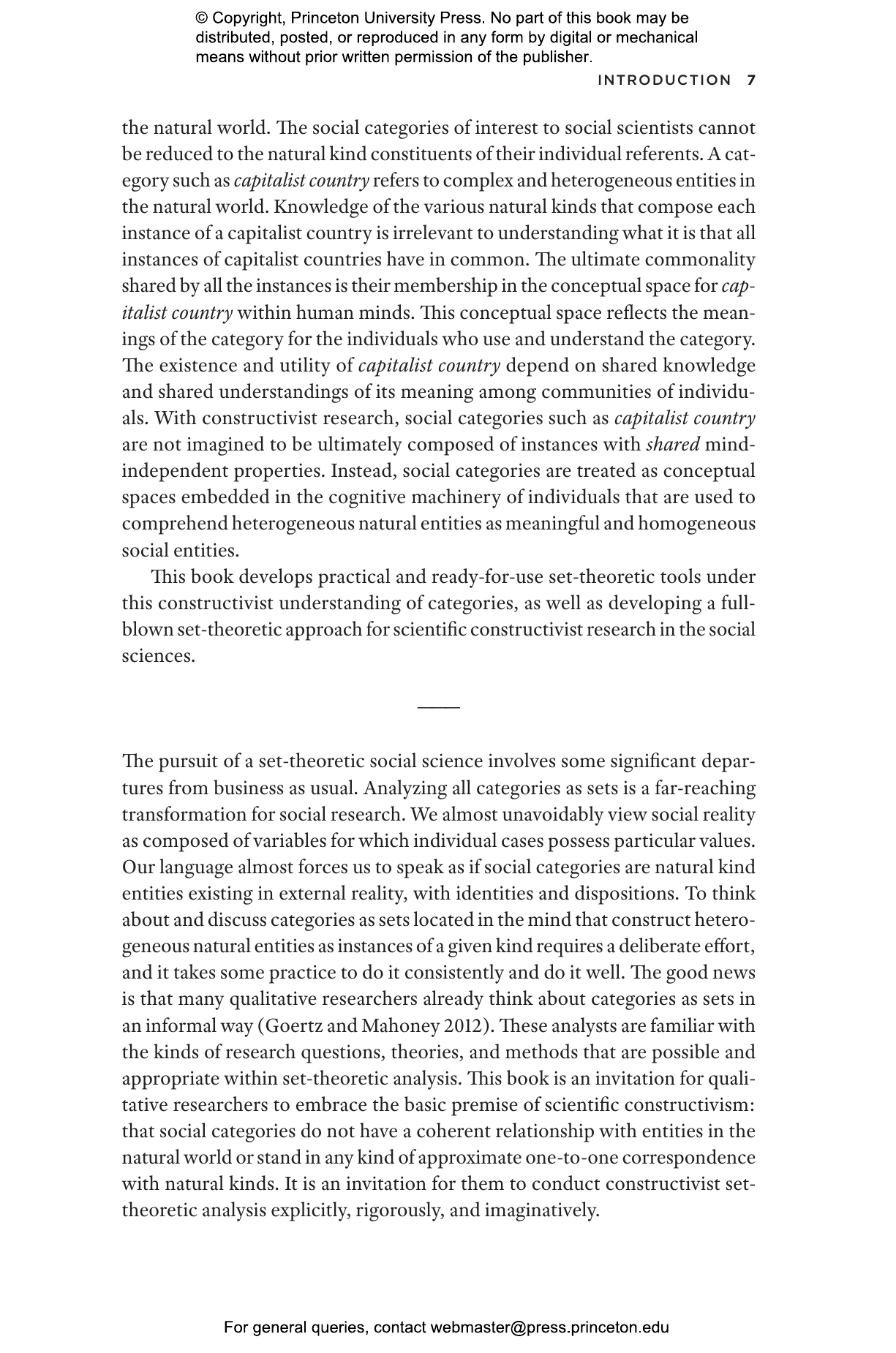 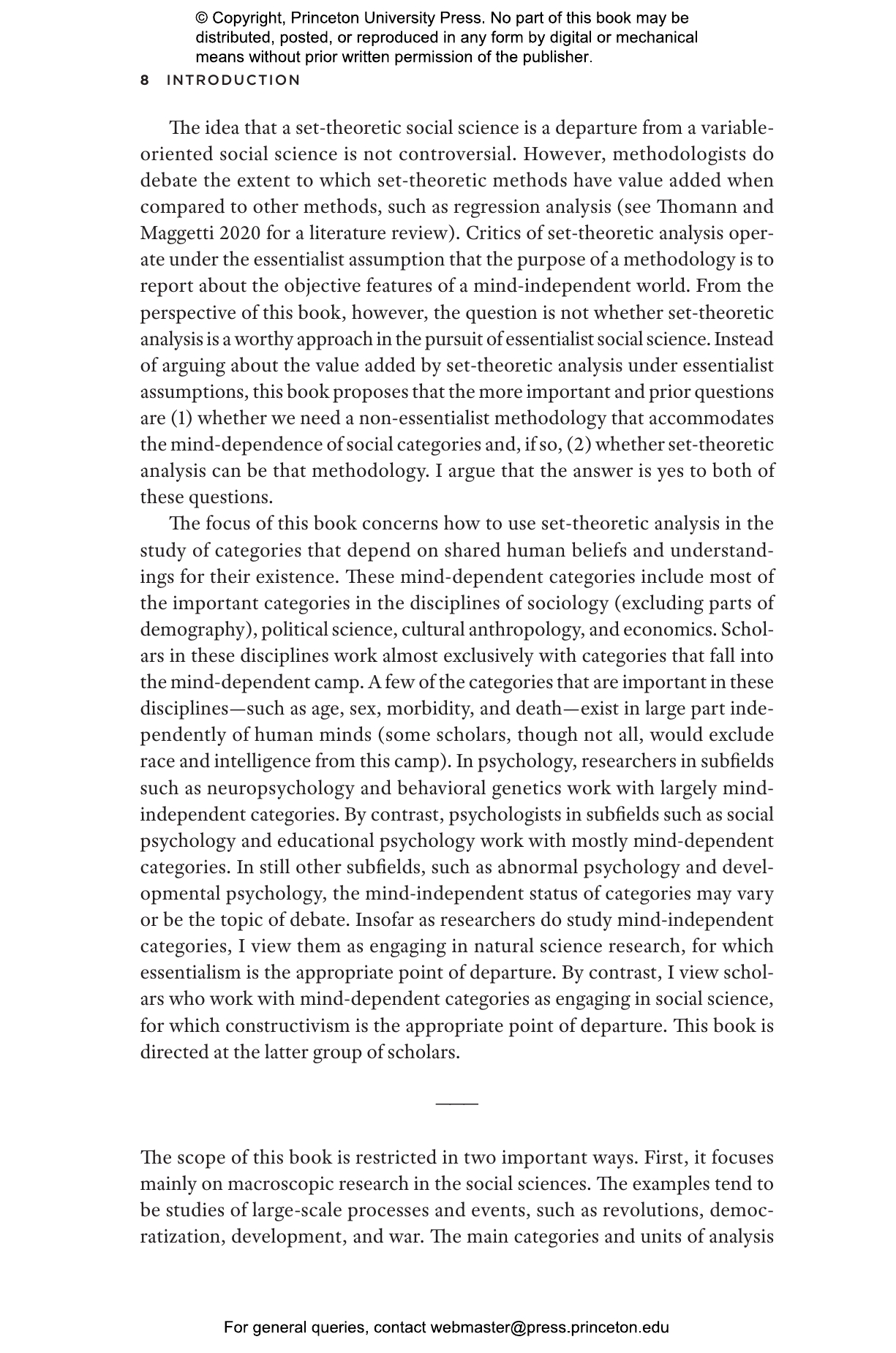 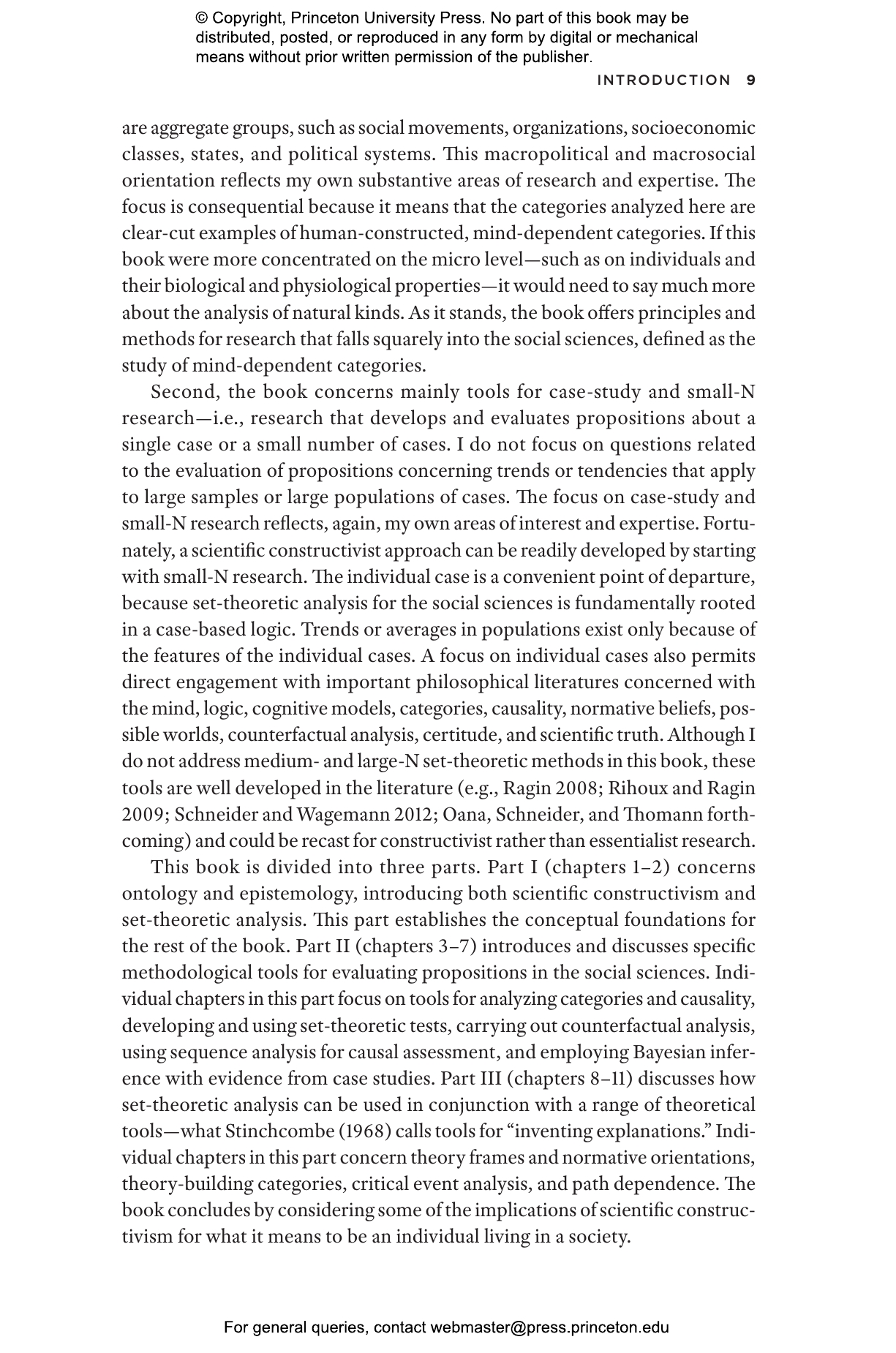 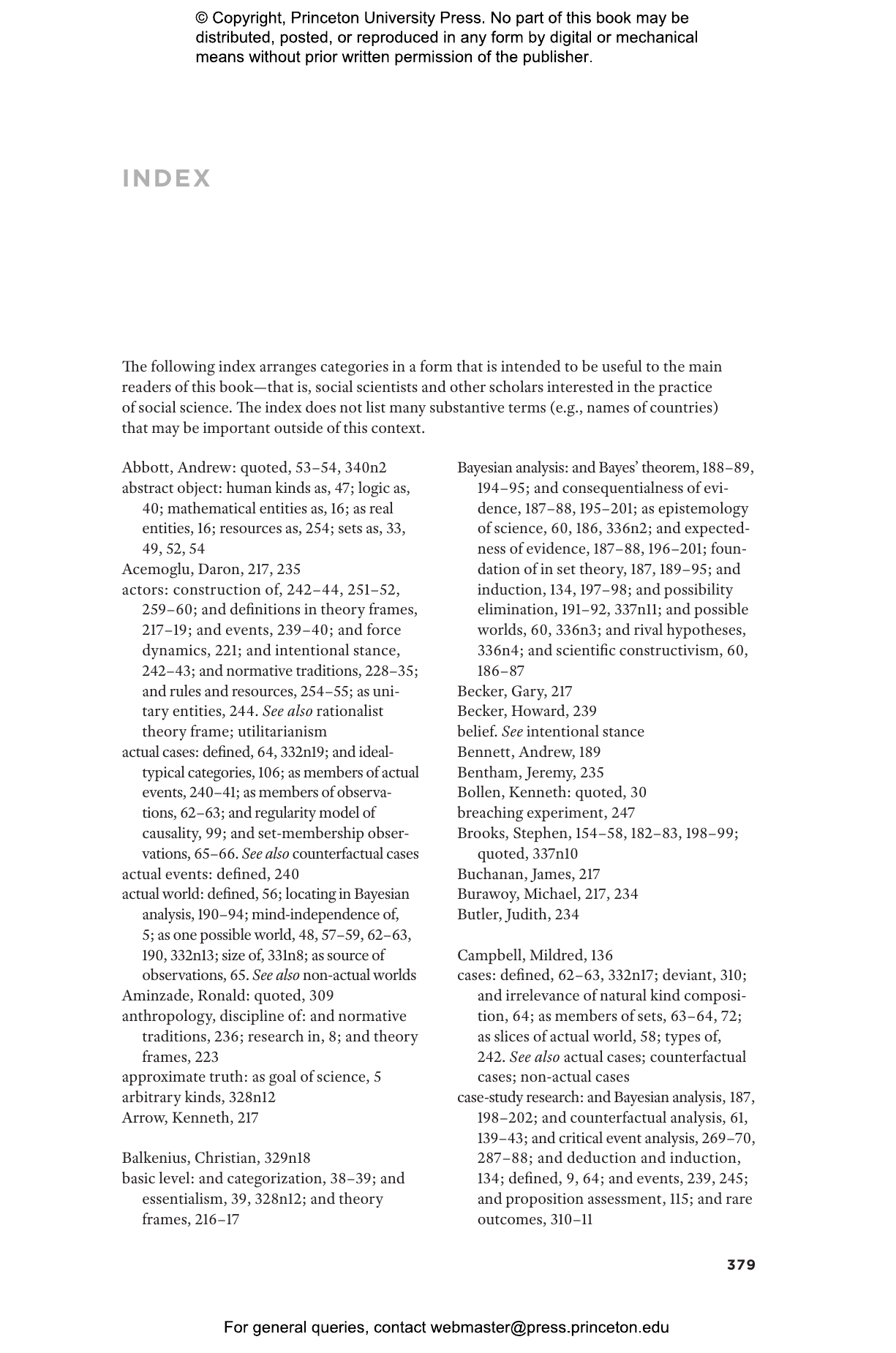 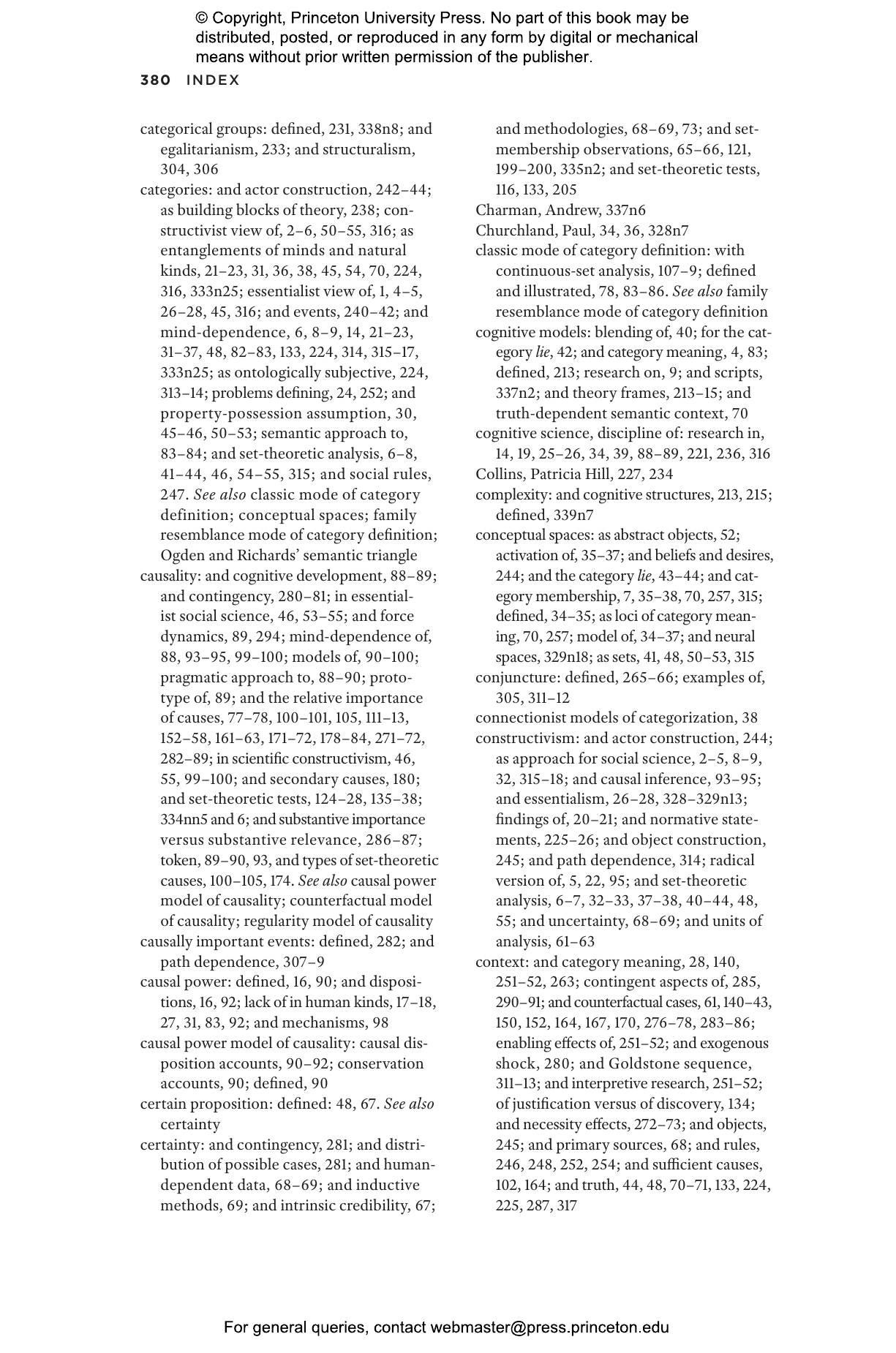 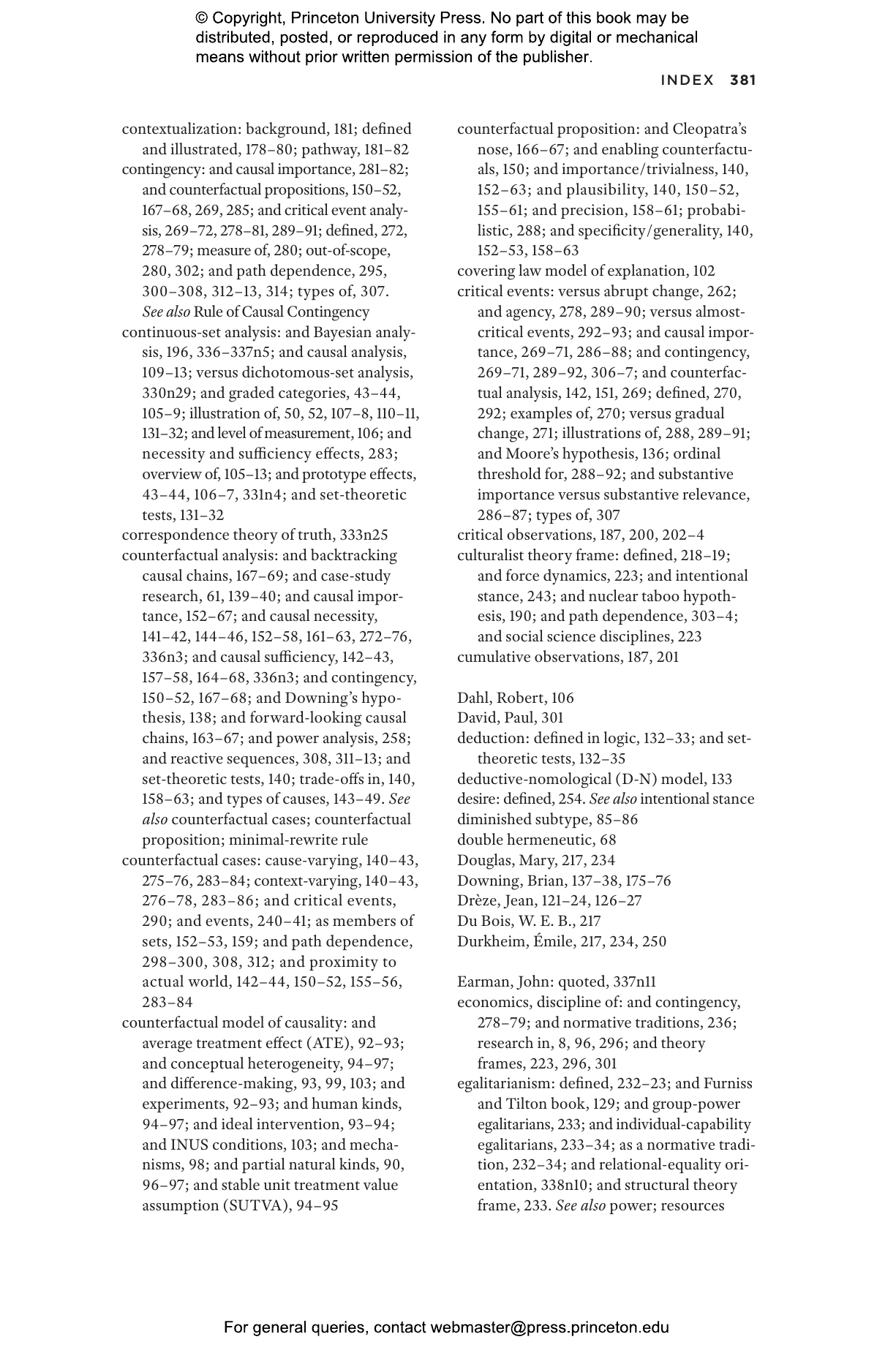 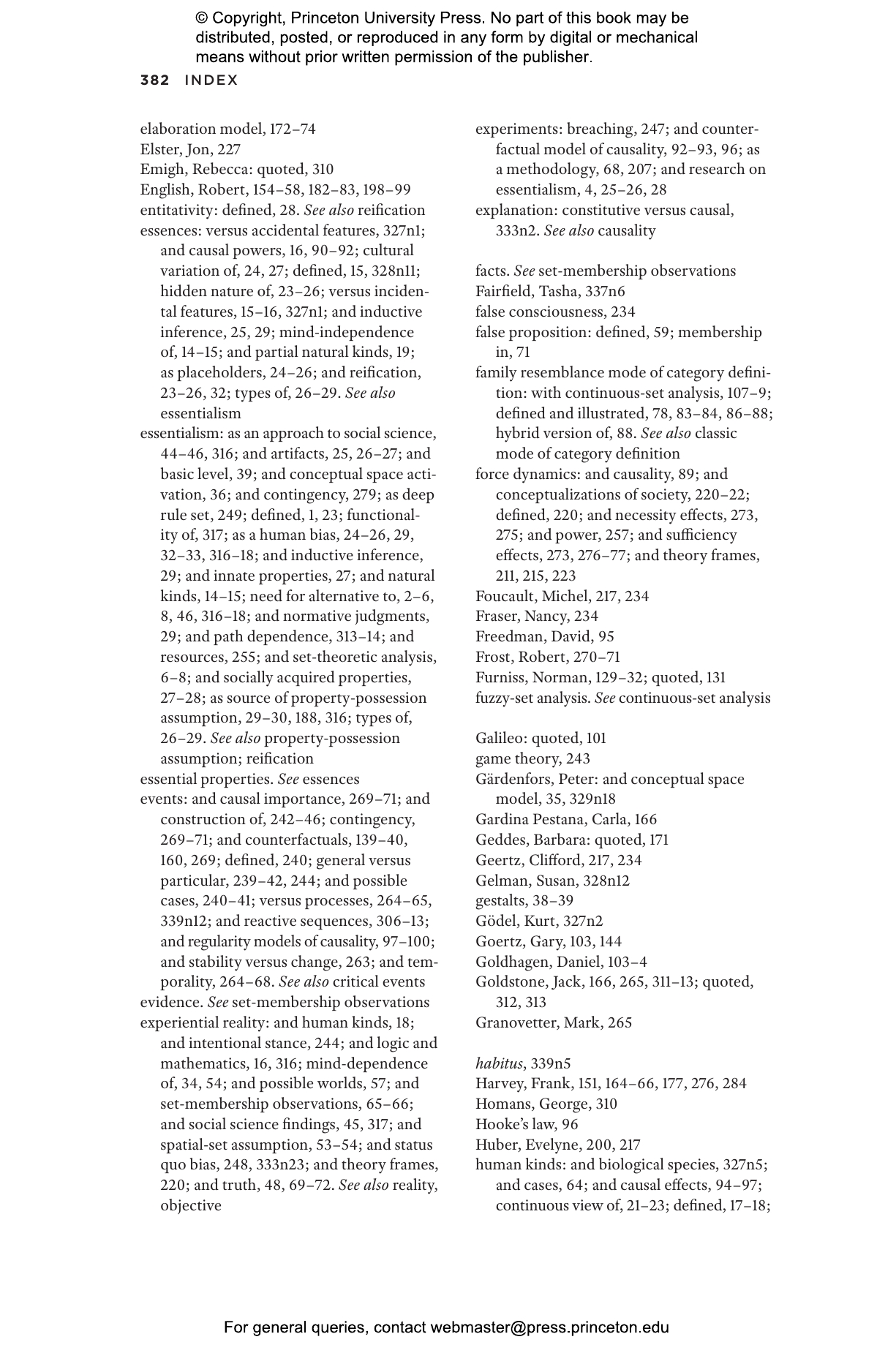 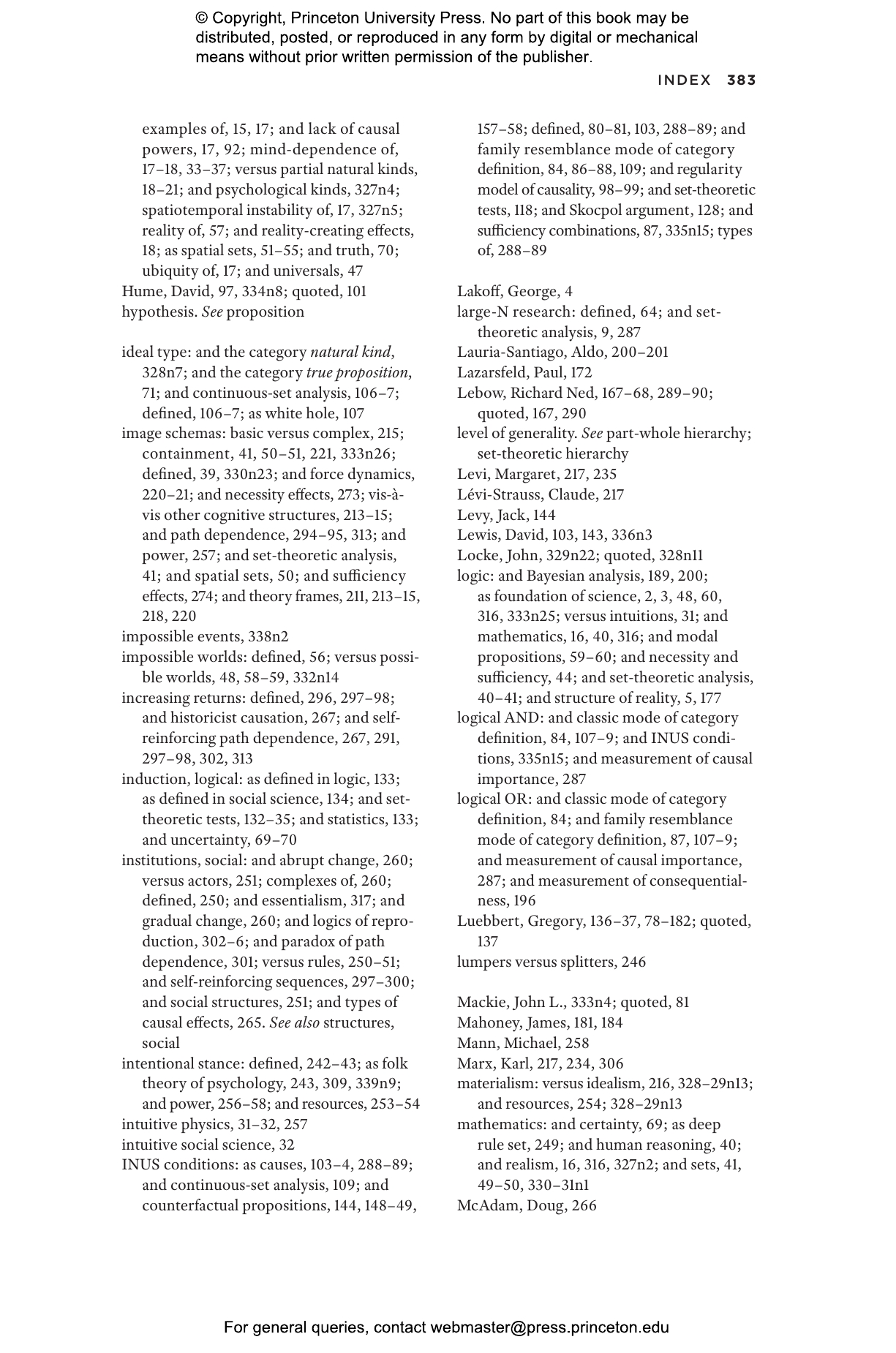 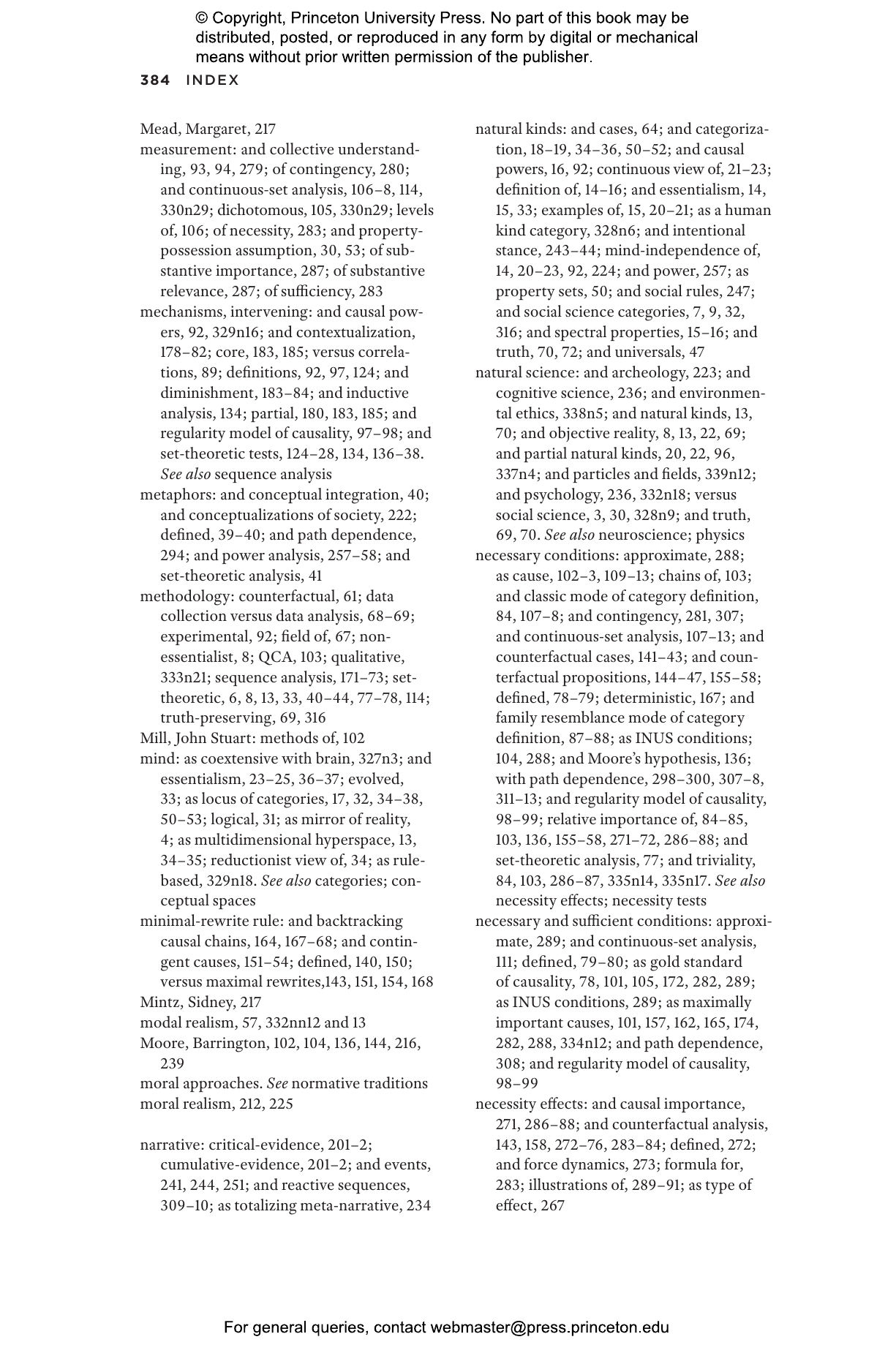 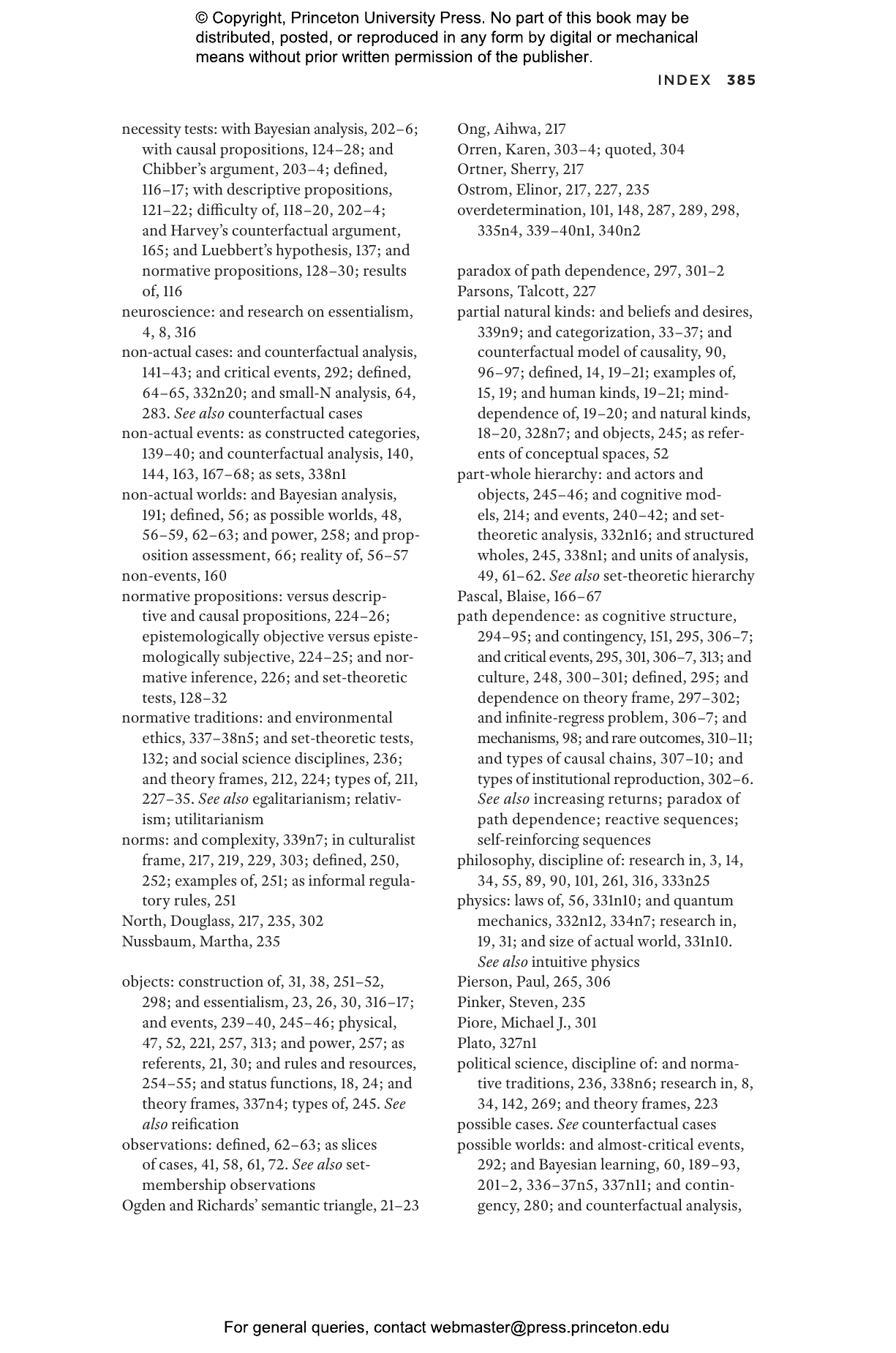 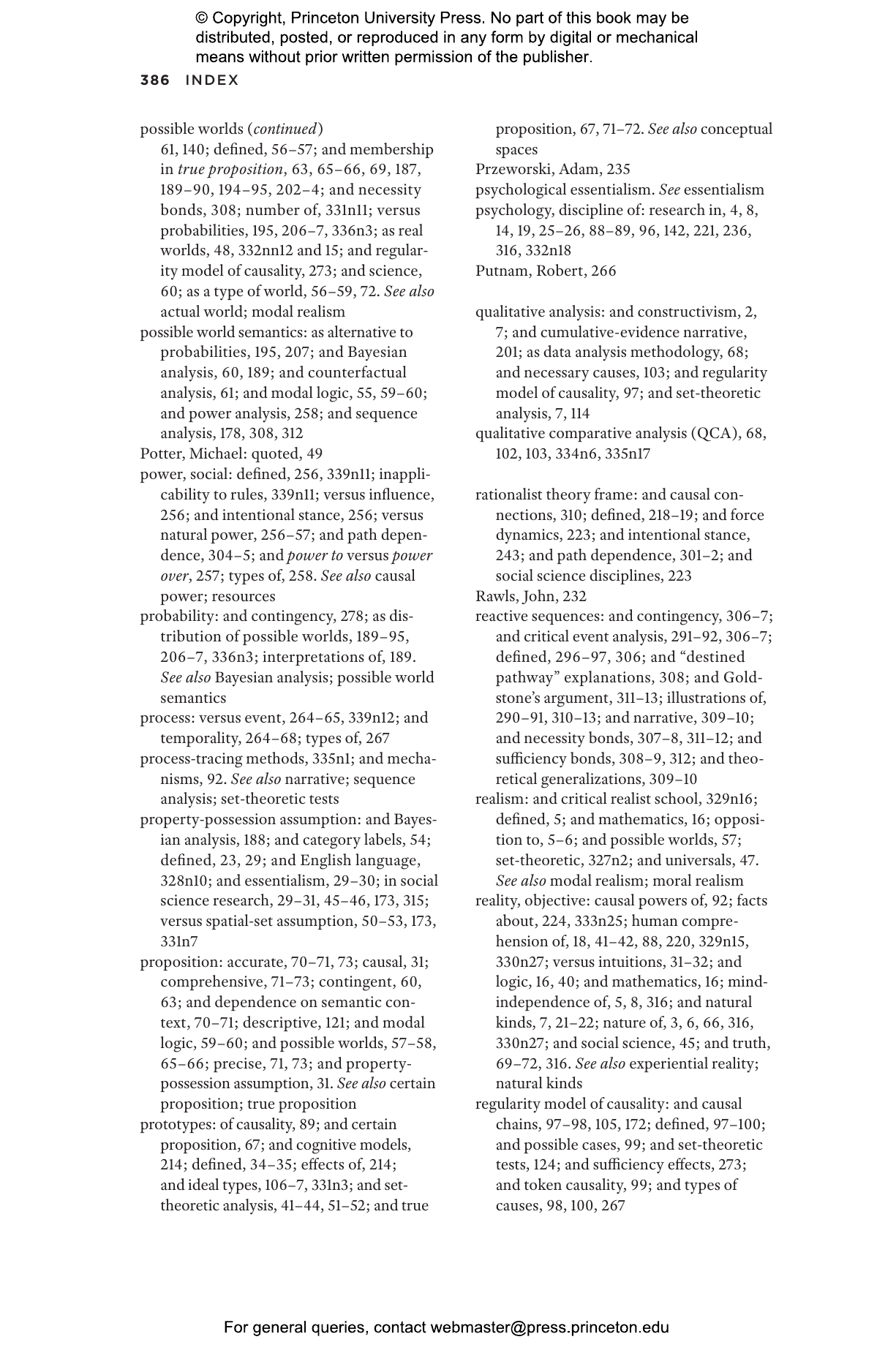 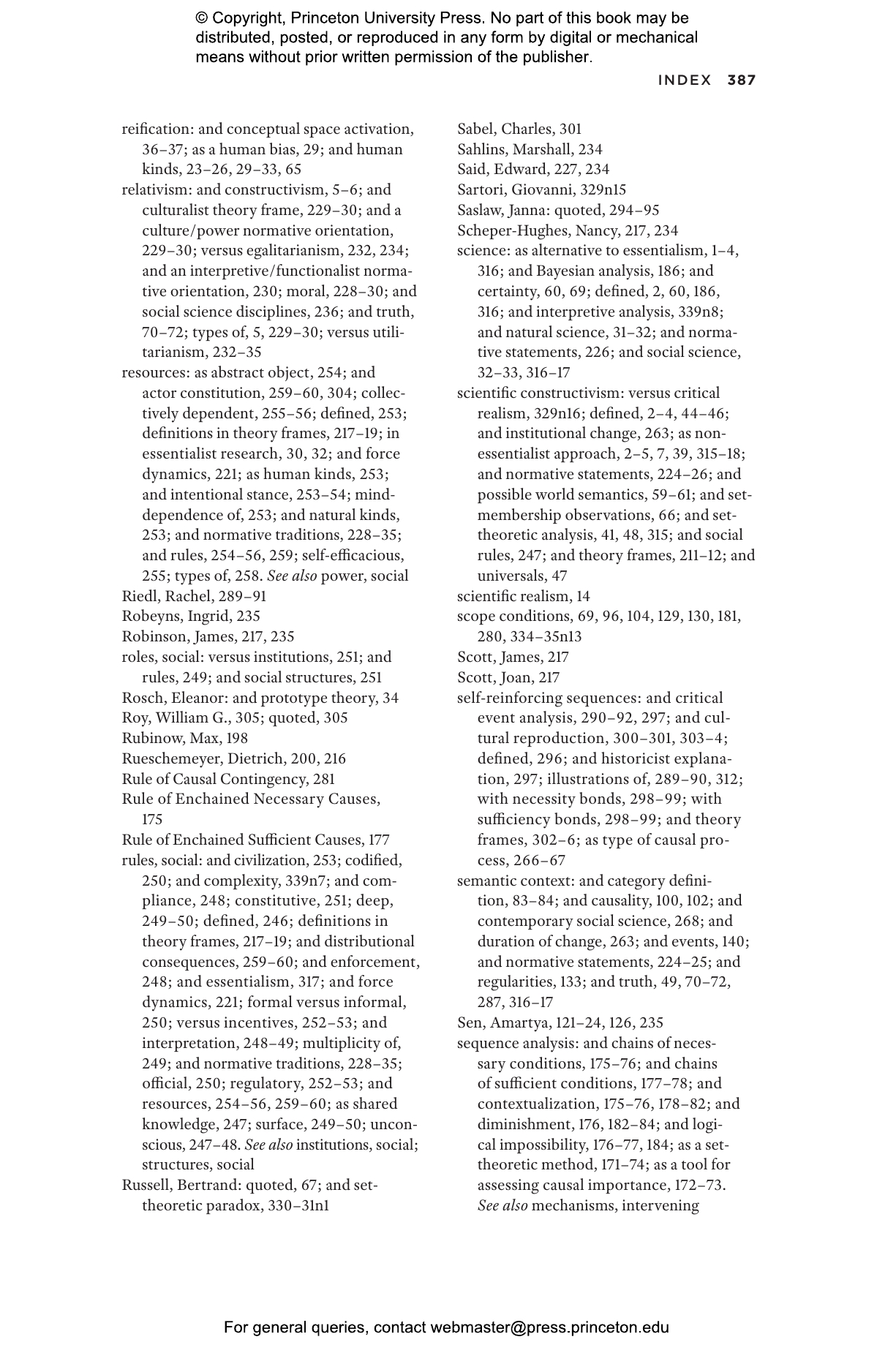 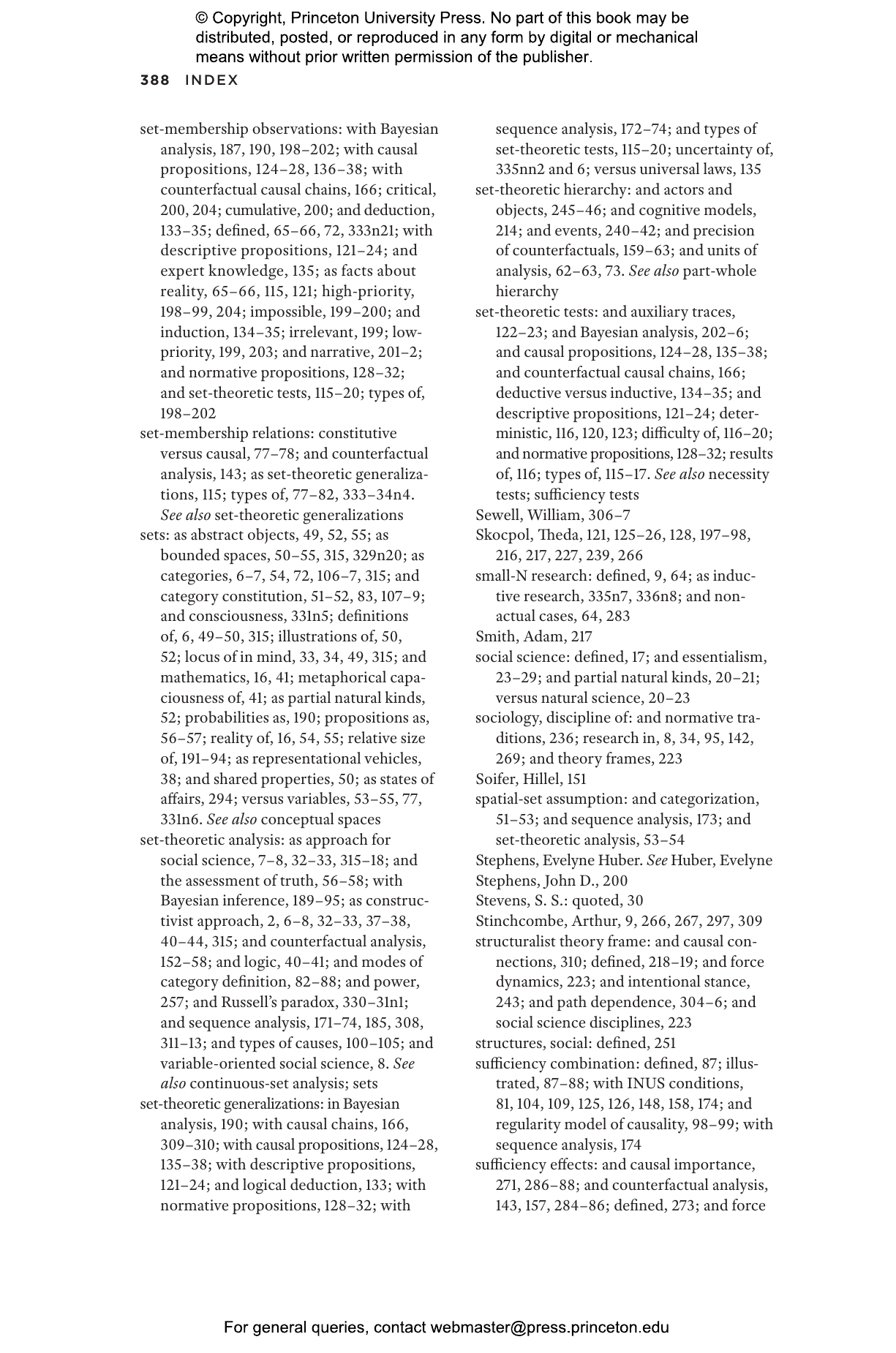 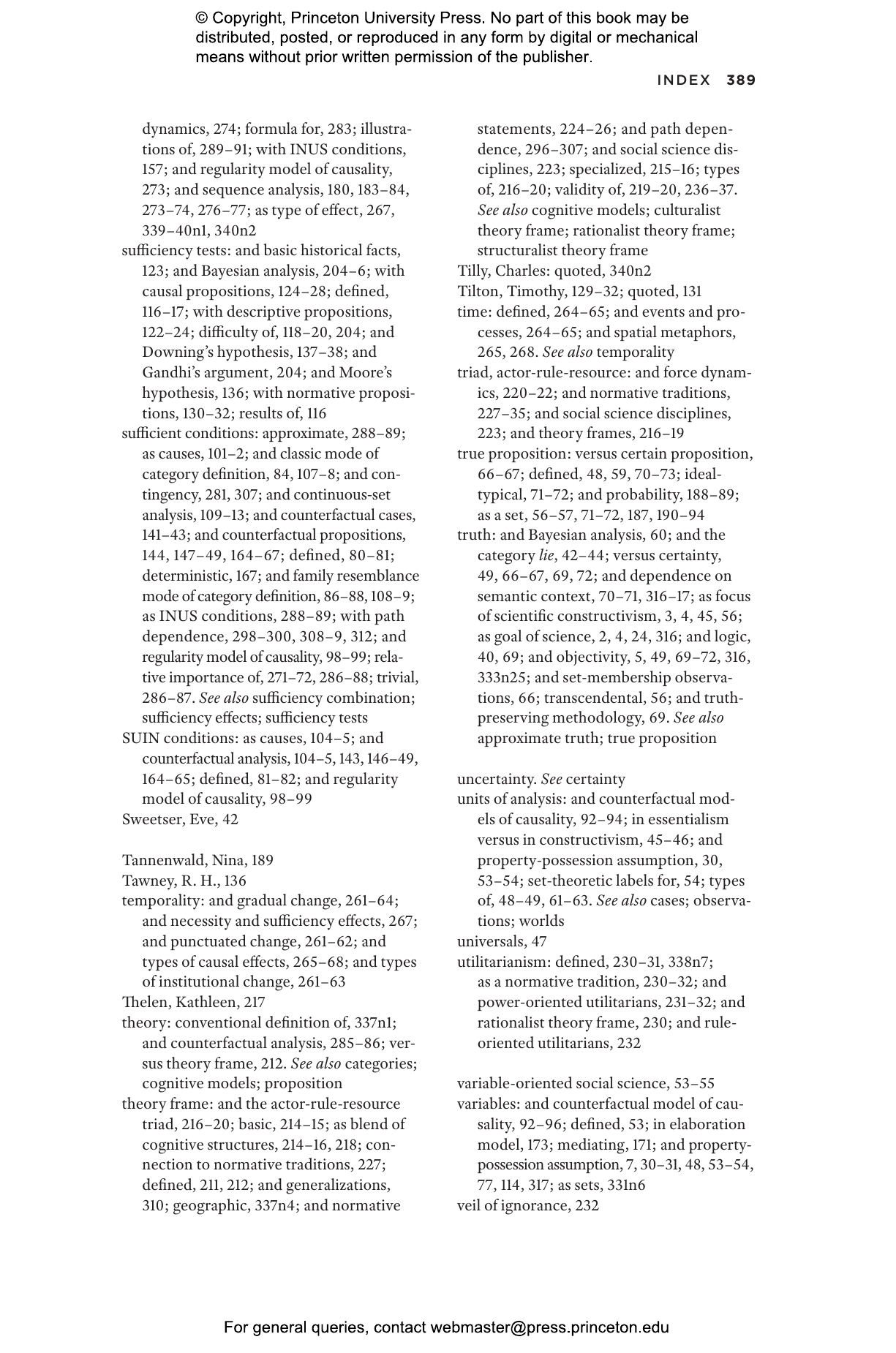 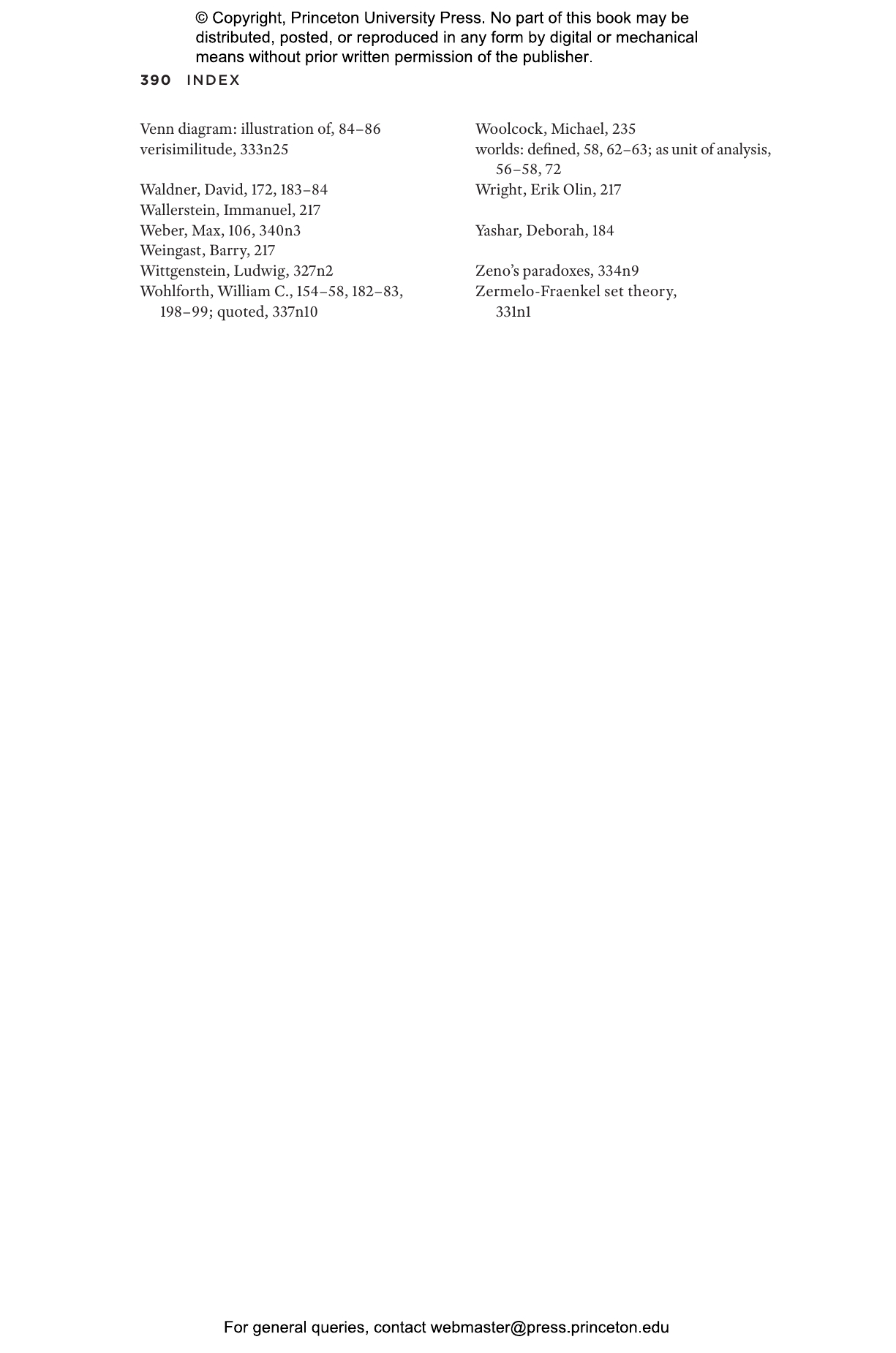 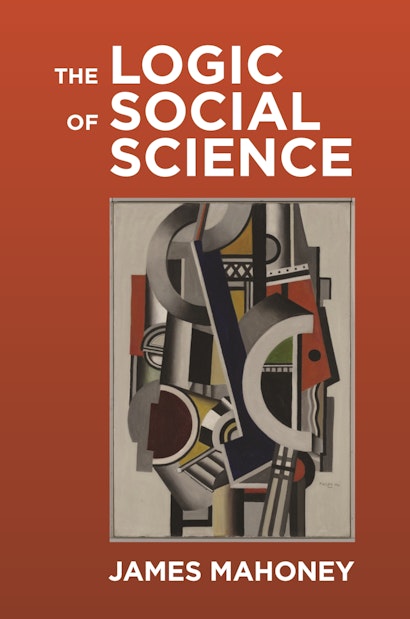 The Logic of Social Science offers new principles for designing and conducting social science research. James Mahoney uses set-theoretic analysis to develop a fresh scientific constructivist approach that avoids essentialist biases in the production of knowledge. This approach recognizes that social categories depend on collective understandings for their existence, but it insists that this recognition need not hinder the use of explicit procedures for the rational assessment of truth. Mahoney shows why set-theoretic analysis enables scholars to avoid the pitfalls of essentialism and produce findings that rest on a firm scientific foundation.

Extending his previous work and incorporating new material, Mahoney presents specific tools for formulating and evaluating theories in the social sciences. Chapters include discussions of models of causality, procedures for testing propositions, tools for conducting counterfactual and sequence analysis, and principles for knowledge accumulation. Equal focus is placed on theory building and explanatory tools, including principles for working with general theoretical orientations and normative frameworks in scientific research. Mahoney brings a novel perspective to understanding the relationship among actors, social rules, and social resources, and he offers original ideas for the analysis of temporality, critical events, and path dependence.

Bridging the rift between those who take a scientific approach and those who take a constructivist one, The Logic of Social Science forges an ambitious way forward for social science researchers.

James Mahoney is the Gordon Fulcher Professor in Decision-Making and professor of sociology and political science at Northwestern University. His many books include Advances in Comparative-Historical Analysis and A Tale of Two Cultures (Princeton).

"Compelling and persuasive, The Logic of Social Science is a paradigm-shifting book. Mahoney’s arguments are hugely consequential and his work will be useful to anyone undertaking rigorous, social science–based research, as well as philosophers and other scholars outside of the social science disciplines."—Jennifer Cyr, University of Arizona

"In this important book, Mahoney lays out a powerful new social science methodology. His claims on constructivist social science and his use of set theory are original, well developed, and will spark debate. Given its breadth and originality, political scientists, sociologists, philosophers, historians, and psychologists all need to read it."—Matthew Lange, McGill University

"This incredibly ambitious book seeks nothing less than the fundamental reorientation of the practice of qualitative social science. Uniquely comprehensive in presenting a philosophy and methodology of qualitative research, The Logic of Social Science will become a point of reference and serve as a foundational text not only in qualitative methods courses but also in classes on research design and epistemology in sociology and political science."—Hillel David Soifer, Temple University