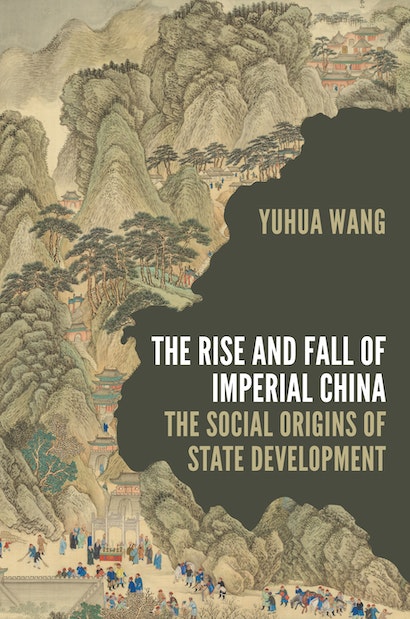 China was the world’s leading superpower for almost two millennia, falling behind only in the last two centuries and now rising to dominance again. What factors led to imperial China’s decline? The Rise and Fall of Imperial China offers a systematic look at the Chinese state from the seventh century through to the twentieth. Focusing on how short-lived emperors often ruled a strong state while long-lasting emperors governed a weak one, Yuhua Wang shows why lessons from China’s history can help us better understand state building.

Wang argues that Chinese rulers faced a fundamental trade-off that he calls the sovereign’s dilemma: a coherent elite that could collectively strengthen the state could also overthrow the ruler. This dilemma emerged because strengthening state capacity and keeping rulers in power for longer required different social networks in which central elites were embedded. Wang examines how these social networks shaped the Chinese state, and vice versa, and he looks at how the ruler’s pursuit of power by fragmenting the elites became the final culprit for China’s fall.

Drawing on more than a thousand years of Chinese history, The Rise and Fall of Imperial China highlights the role of elite social relations in influencing the trajectories of state development.

Yuhua Wang is the Frederick S. Danziger Associate Professor in the Department of Government at Harvard University. He is the author of Tying the Autocrat’s Hands: The Rise of the Rule of Law in China. 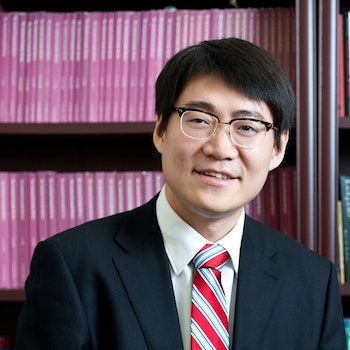 “This rigorous and innovative examination of the state in China shows how states can be durable even when they are weak. Yuhua Wang’s analysis of how elite networks mediated the relationship between rulers and society transforms our understanding of state formation and survival.”—Anna Grzymała-Busse, author of Sacred Foundations

“The Rise and Fall of Imperial China offers up a readable, persuasive, and provocative account of state success and failure that taps into major debates in social science and history. Ambitious, wide-ranging, and theoretically innovative, this superb book makes important contributions to the literatures on state building, historical political economy, and Chinese politics.”—Daniel Mattingly, author of The Art of Political Control in China

“Drawing on network theory to suggest which linkages between state and society are most likely to lead to durable rule, The Rise and Fall of Imperial China covers more than a millennia of history to suggest when and why the Chinese state was most solid. This is a most impressive work of political science.”—David Stasavage, author of The Decline and Rise of Democracy