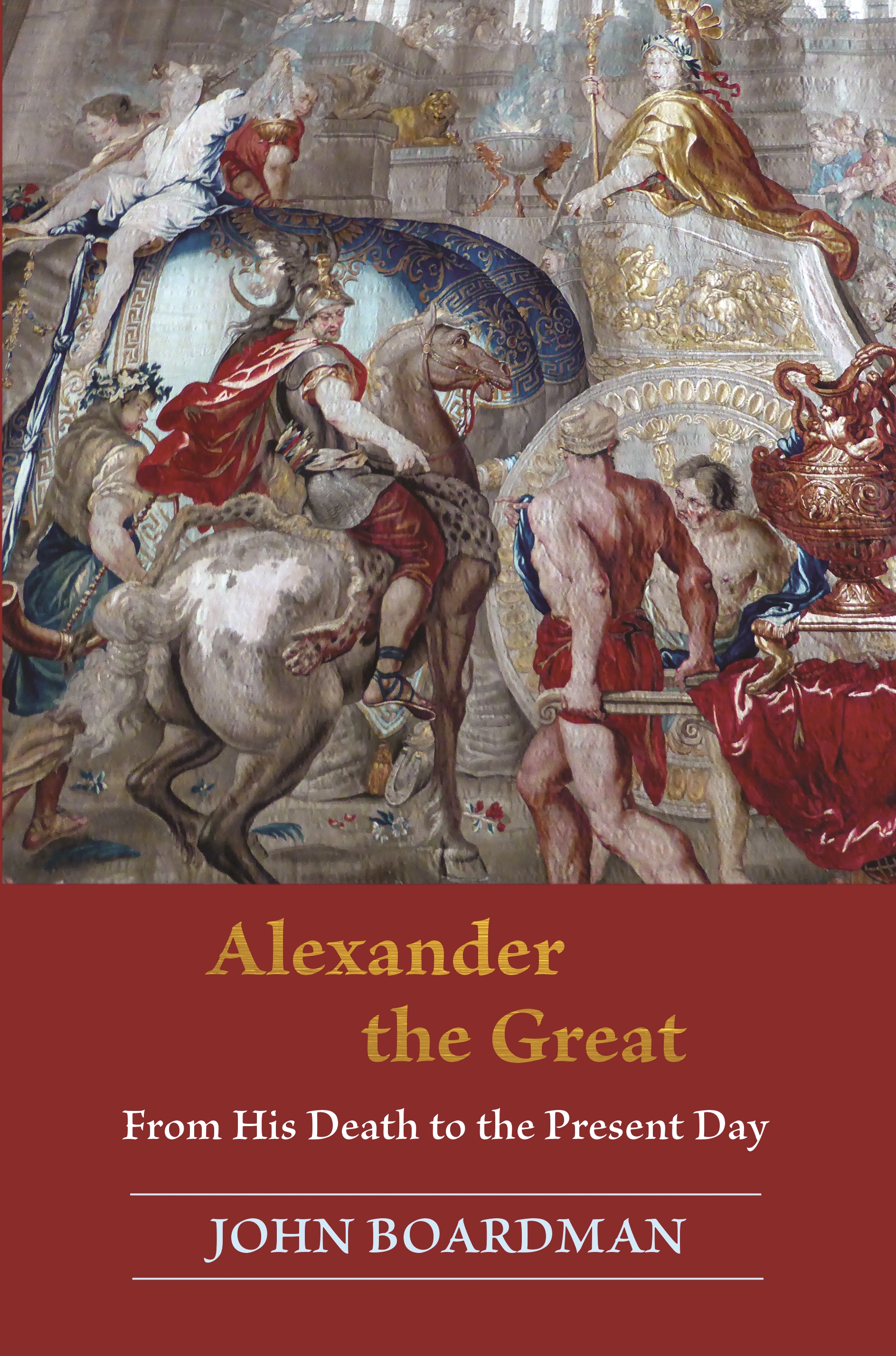 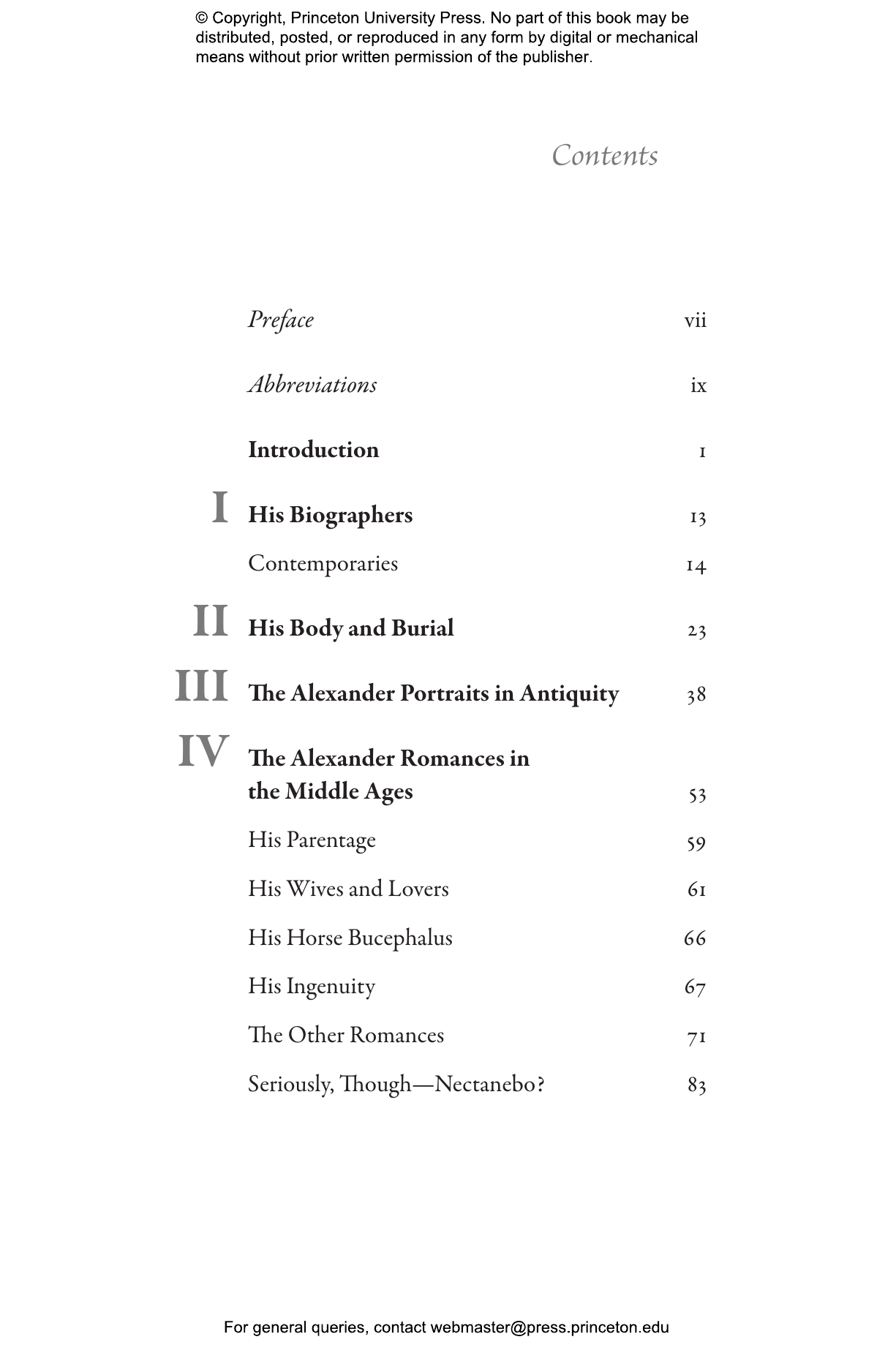 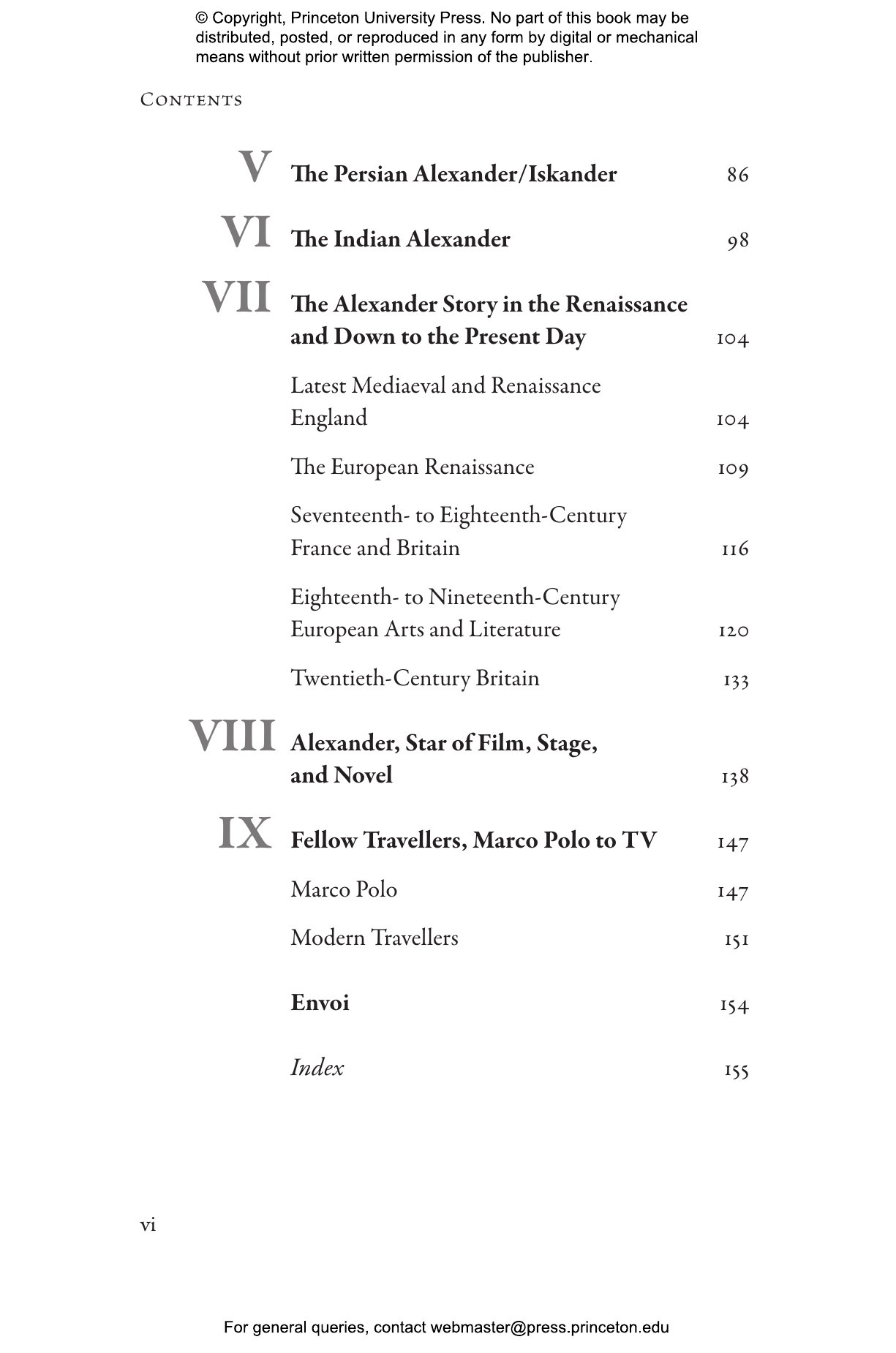 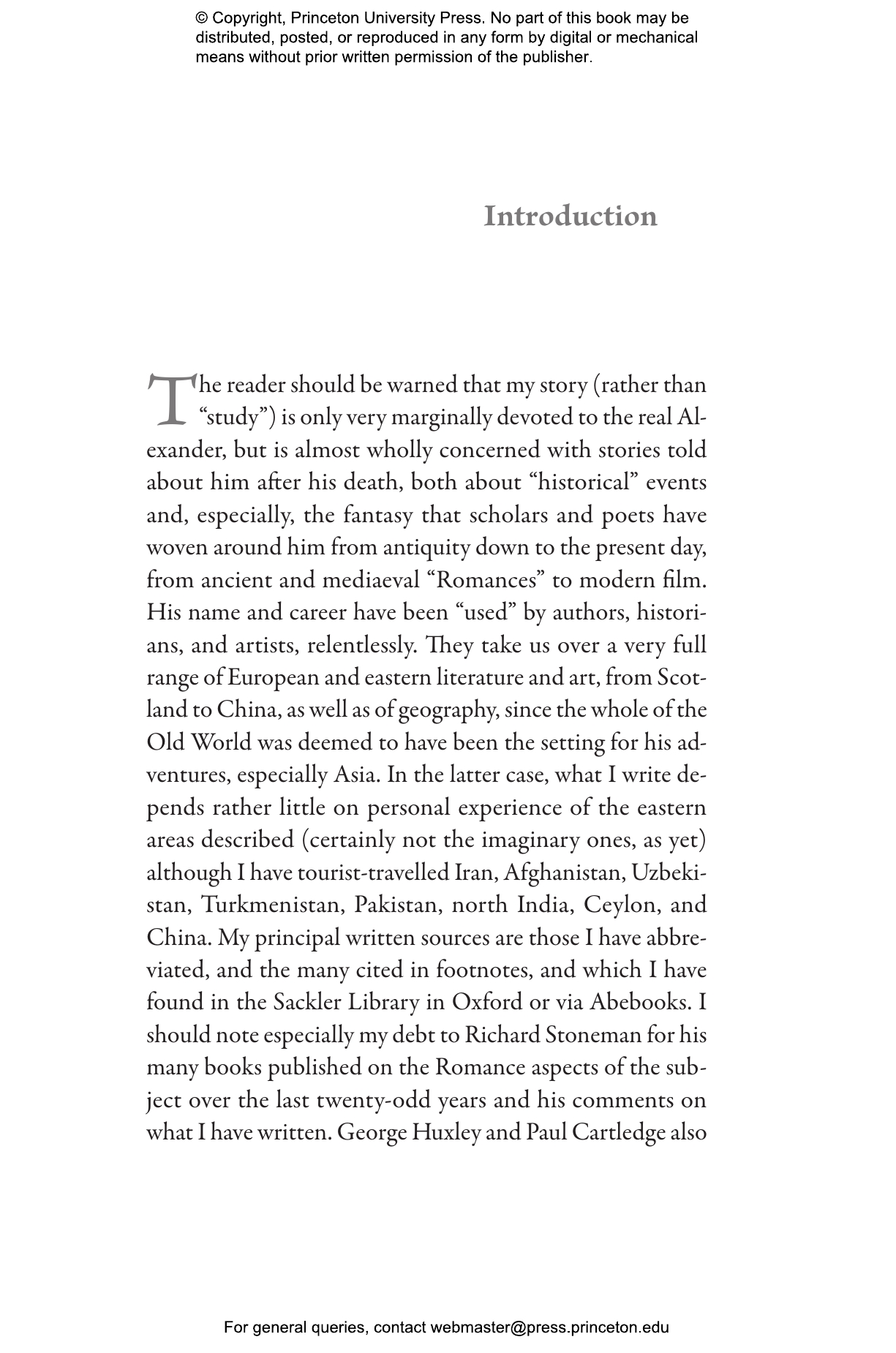 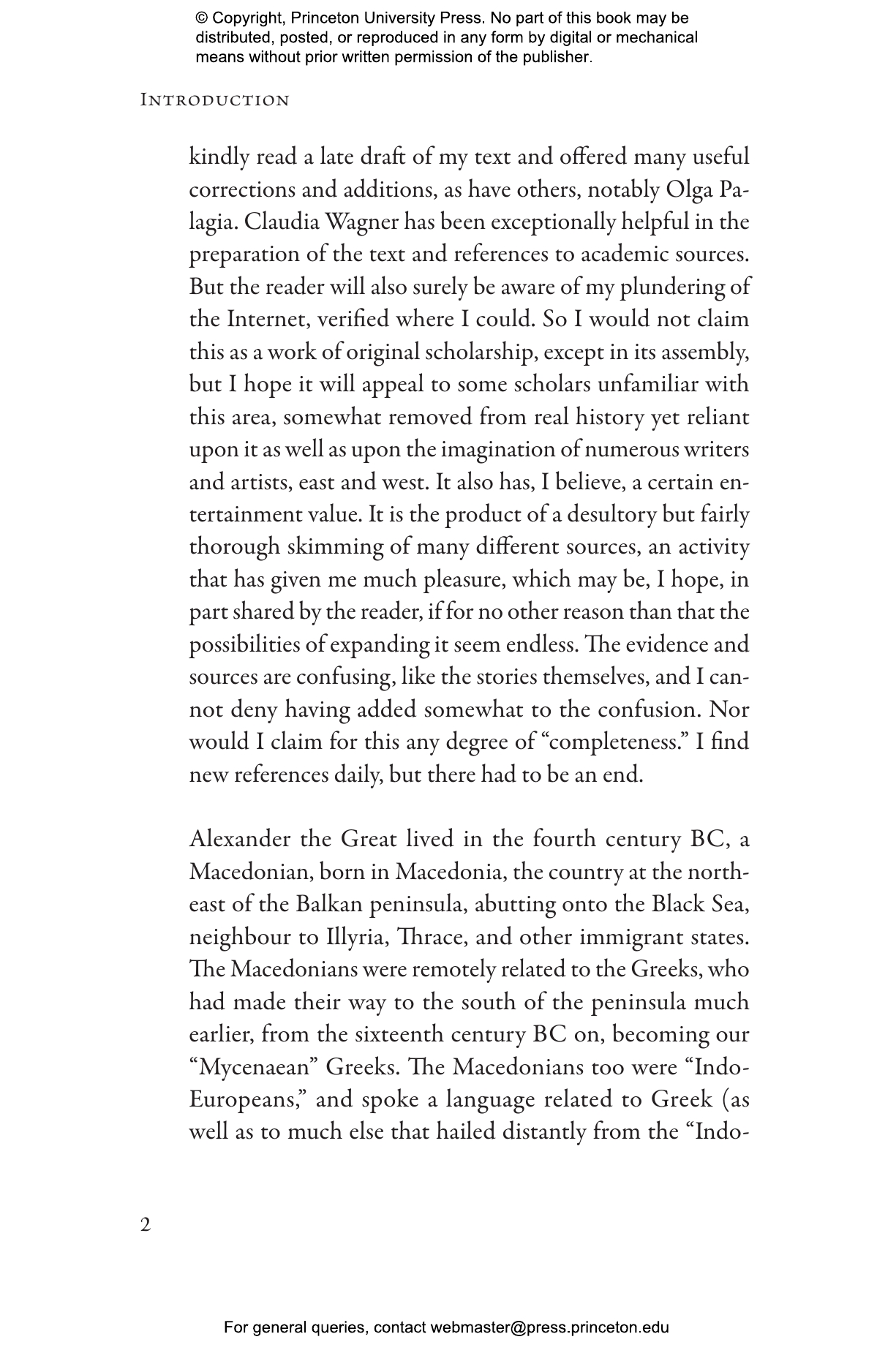 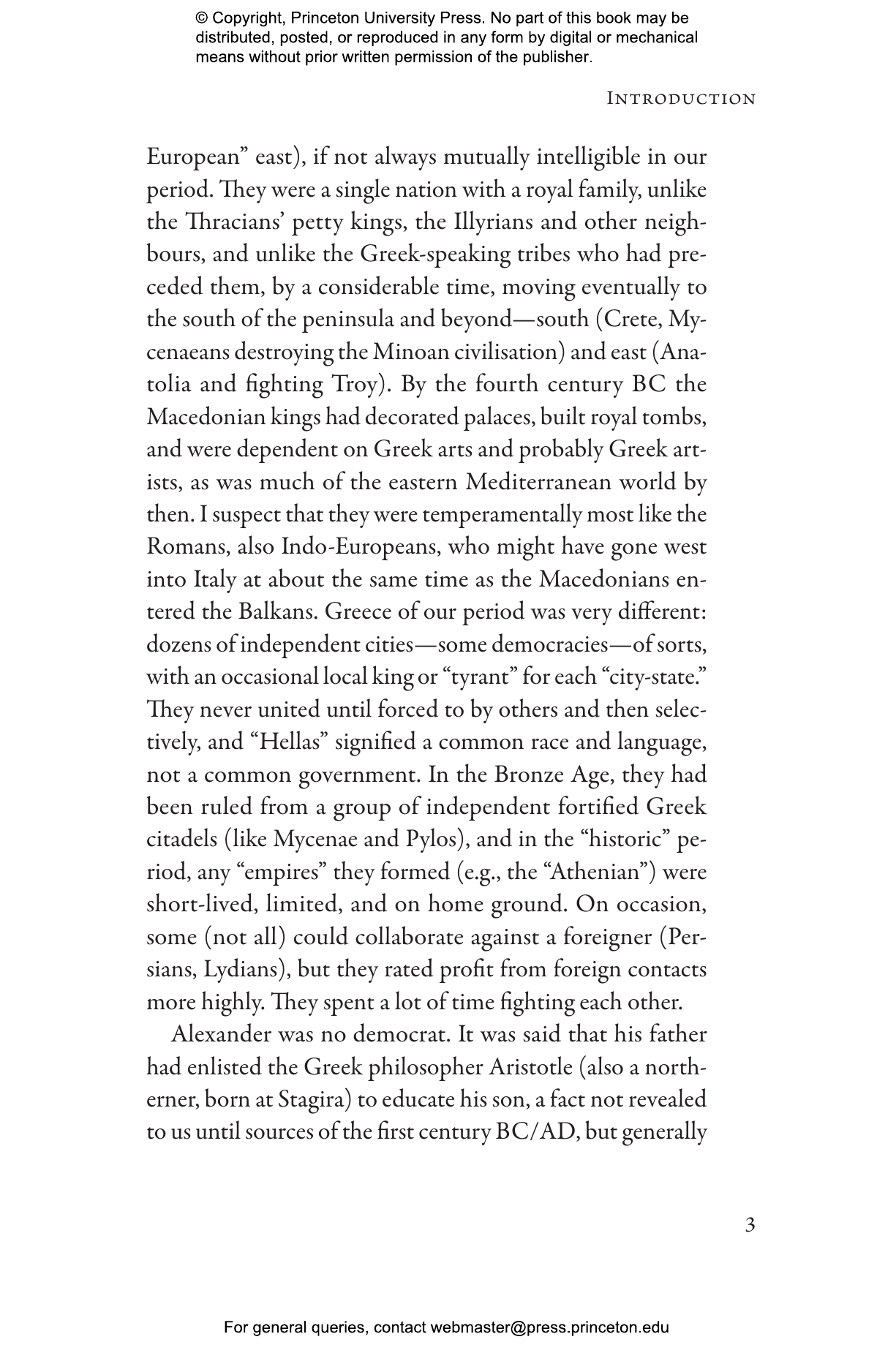 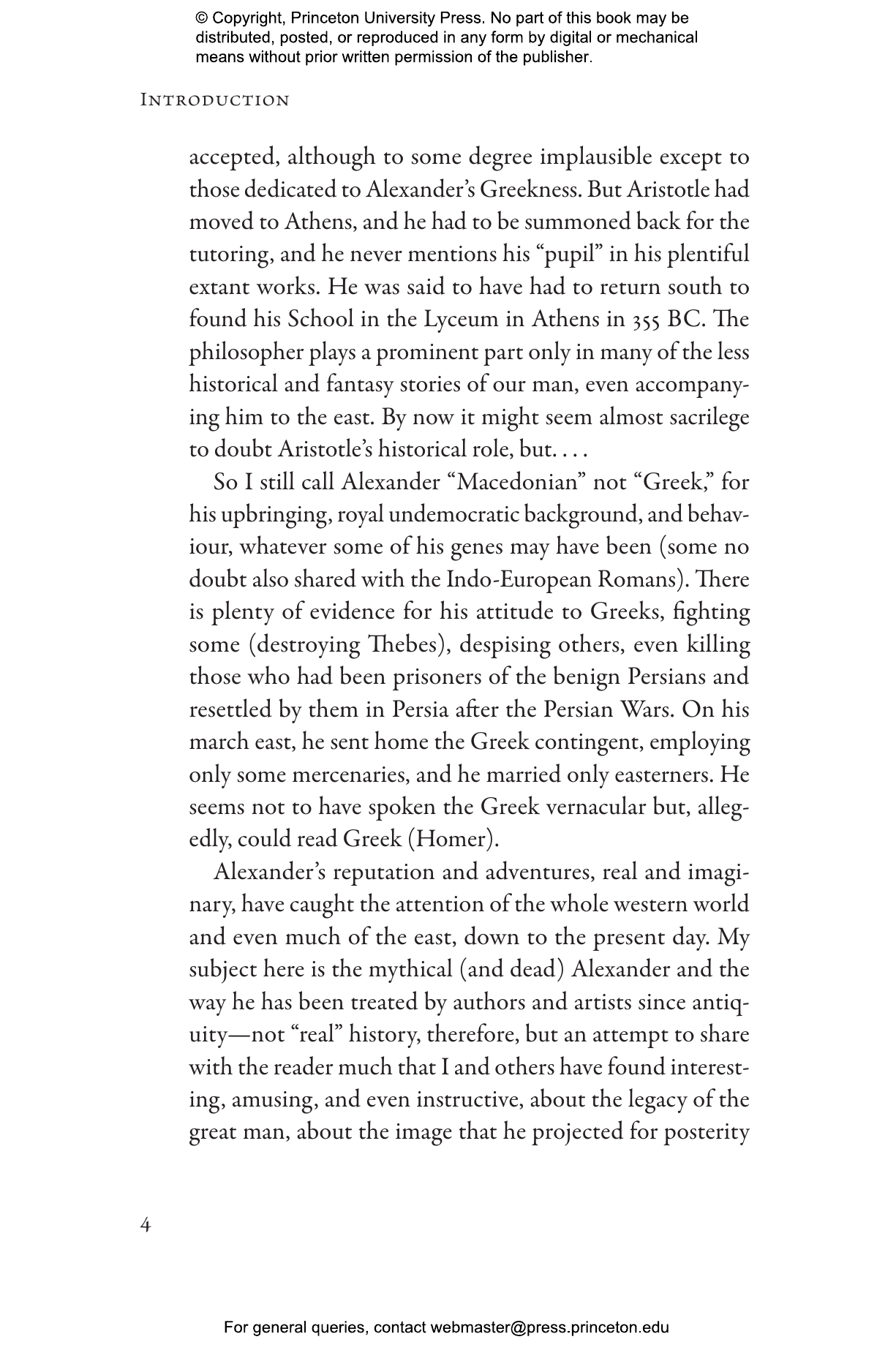 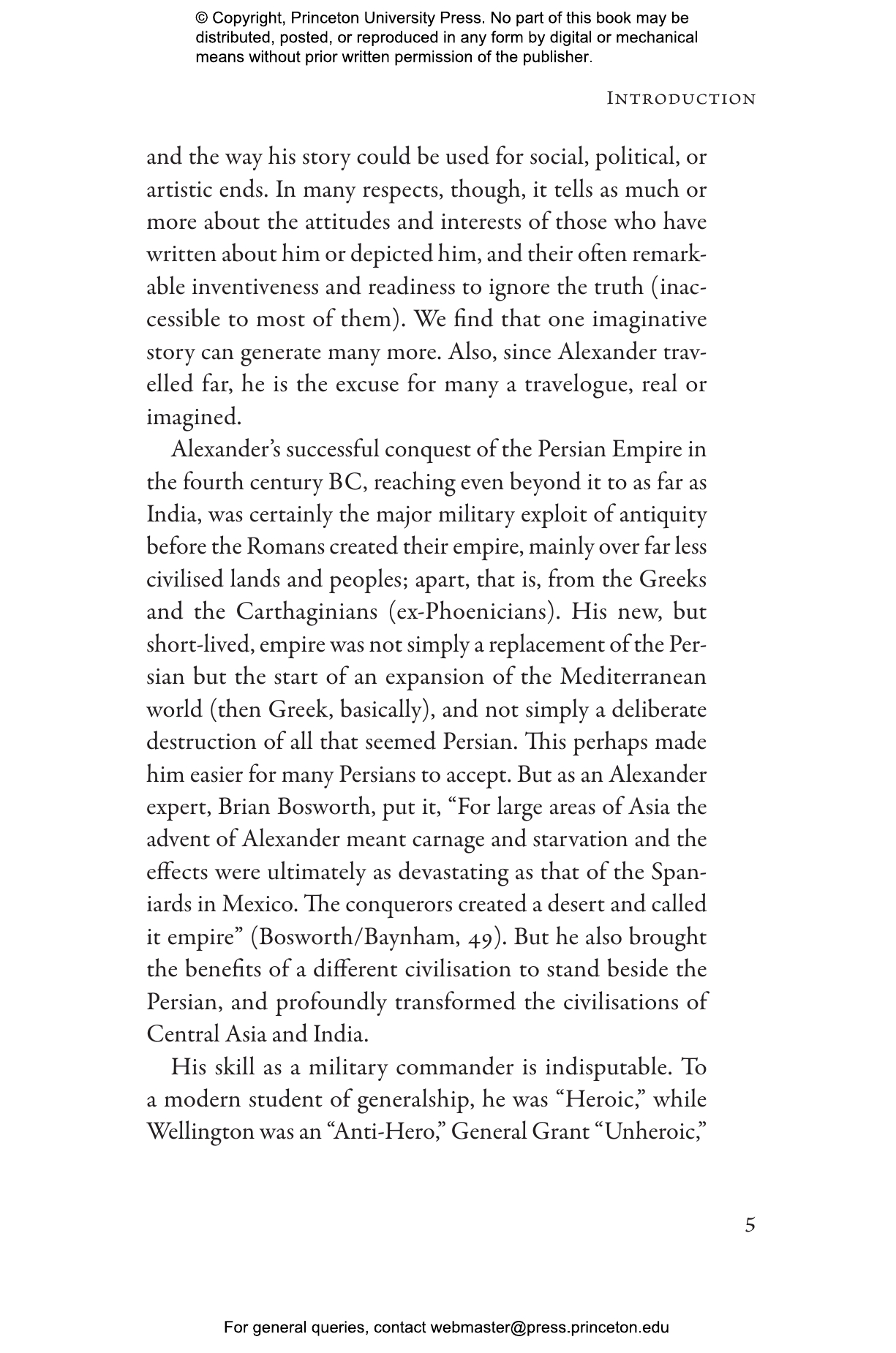 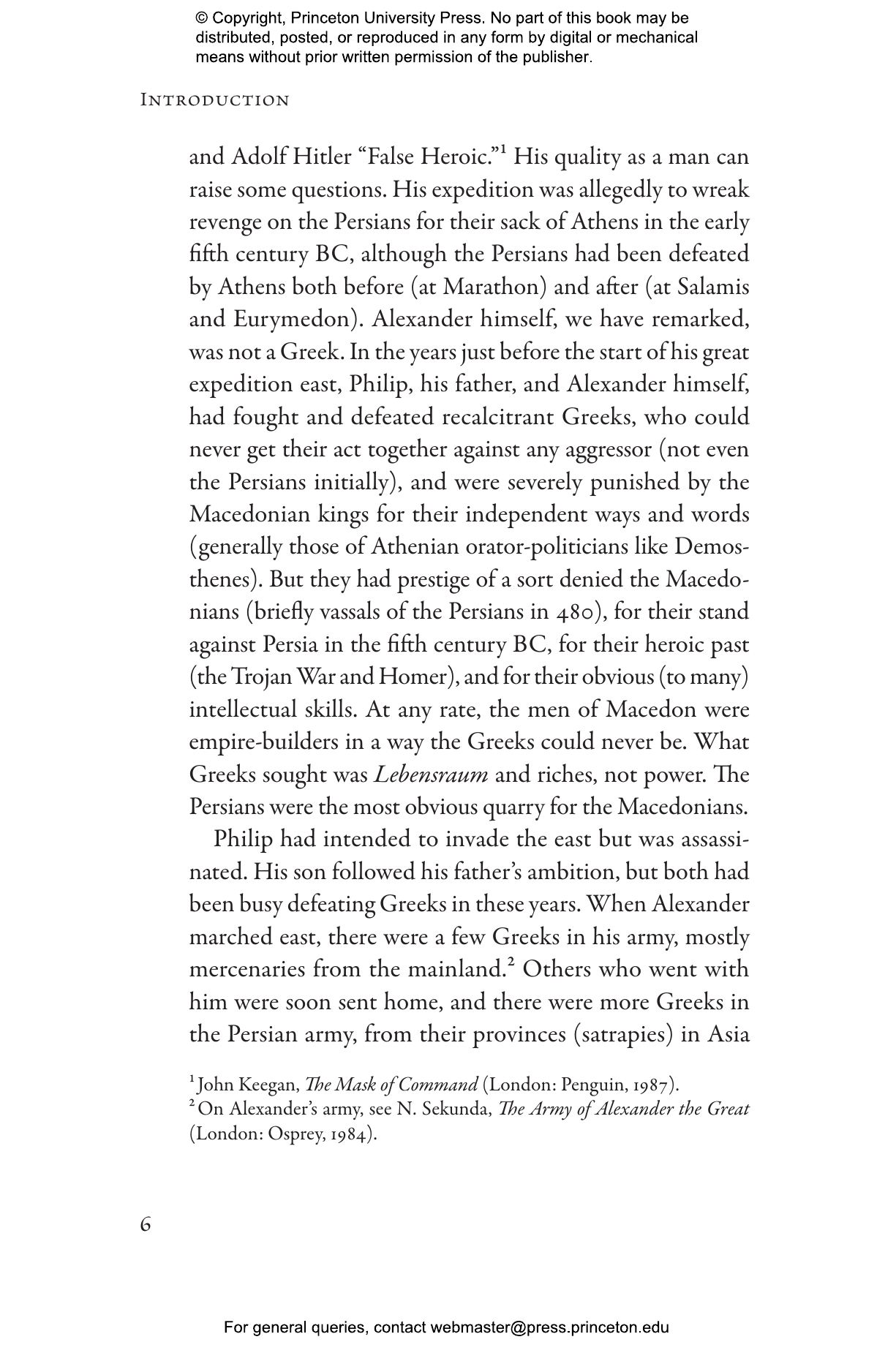 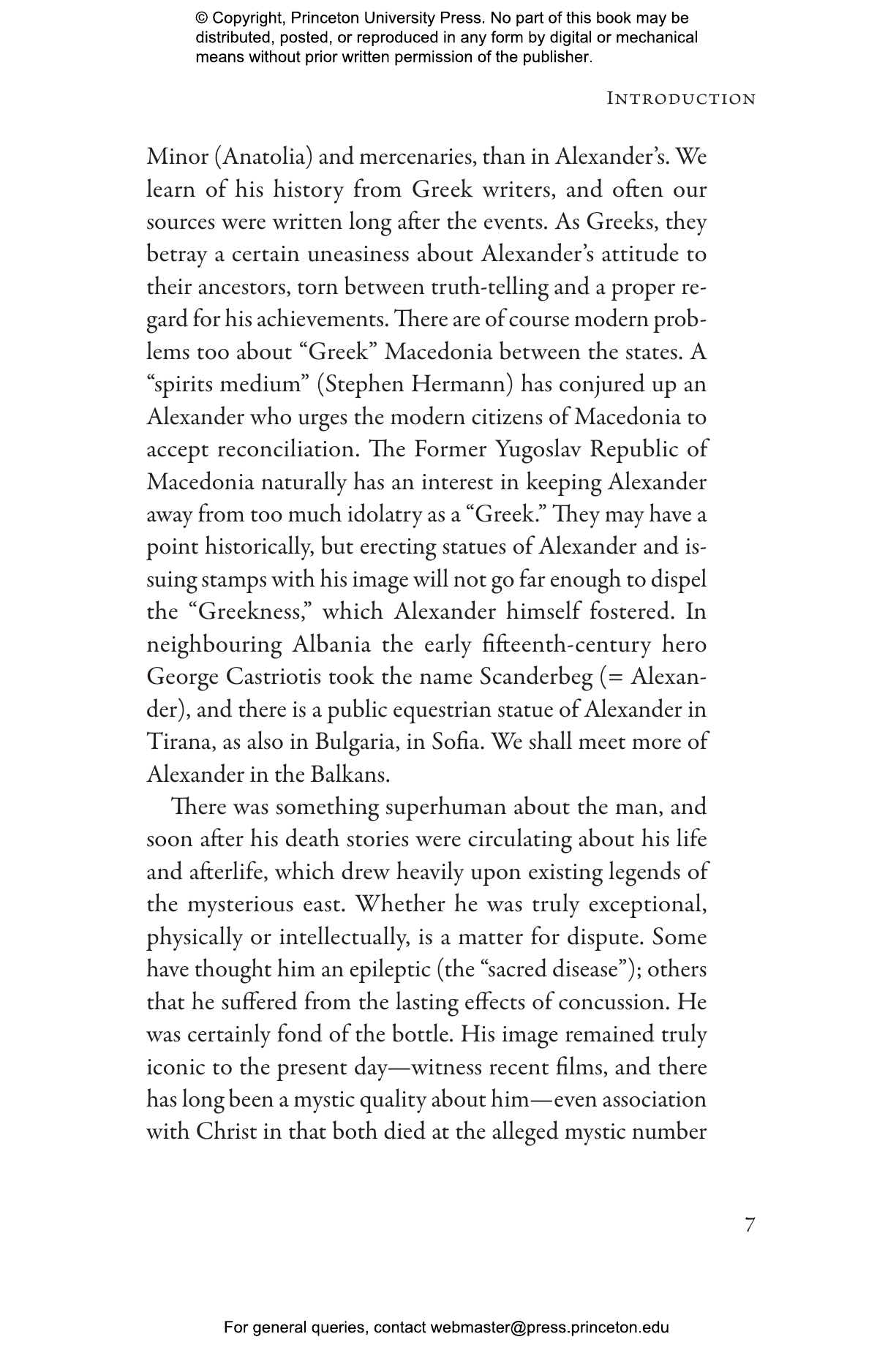 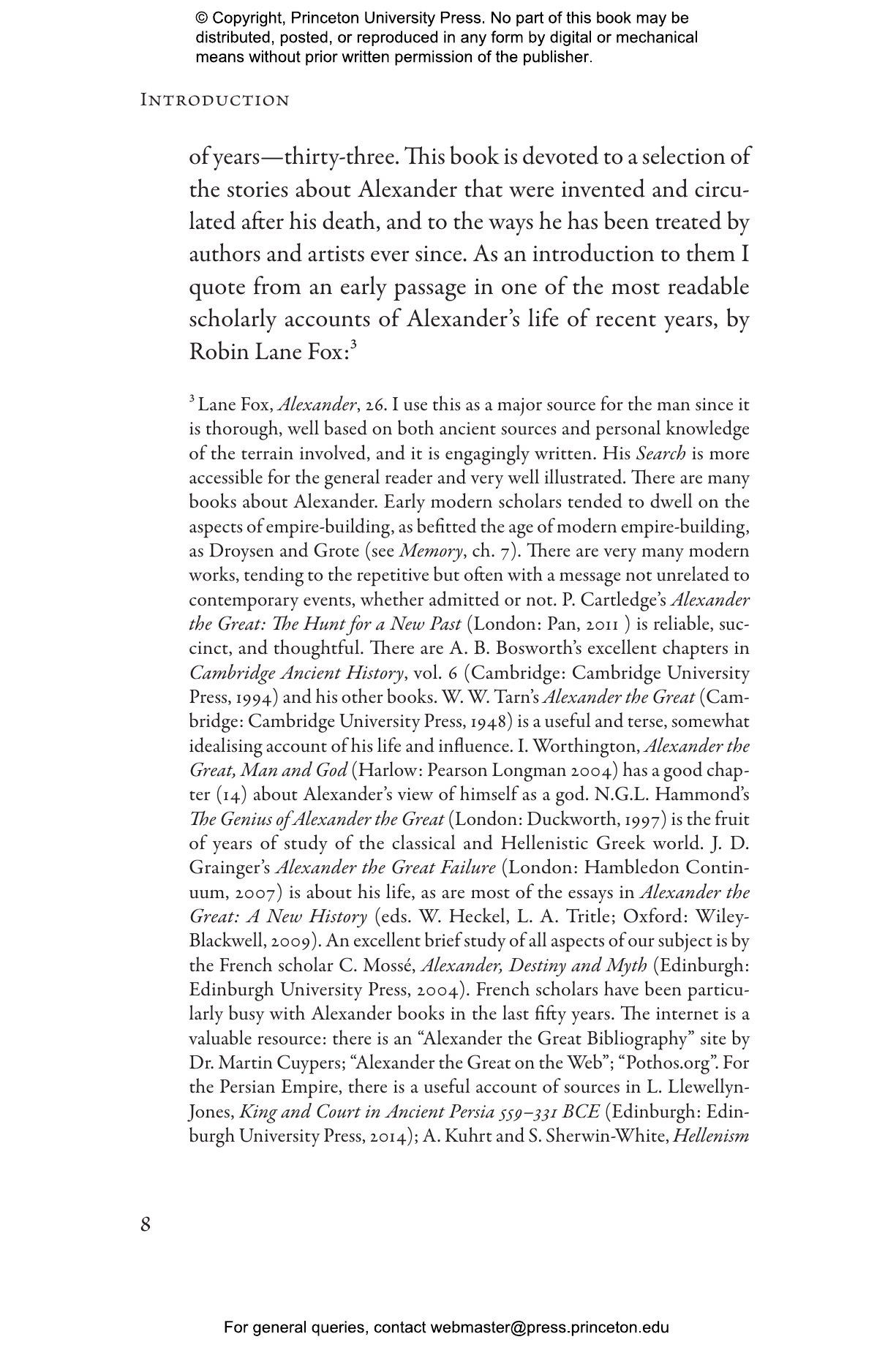 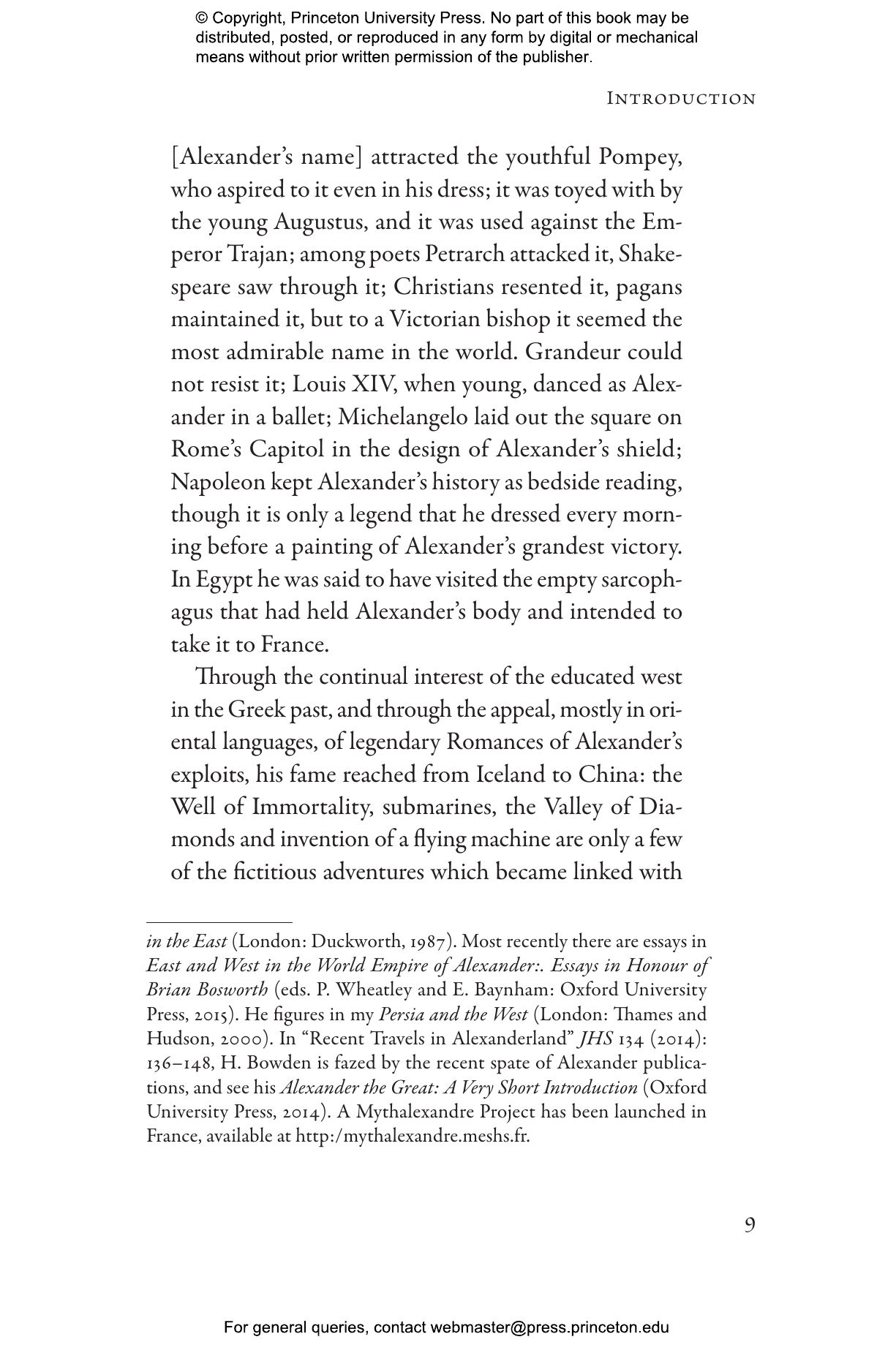 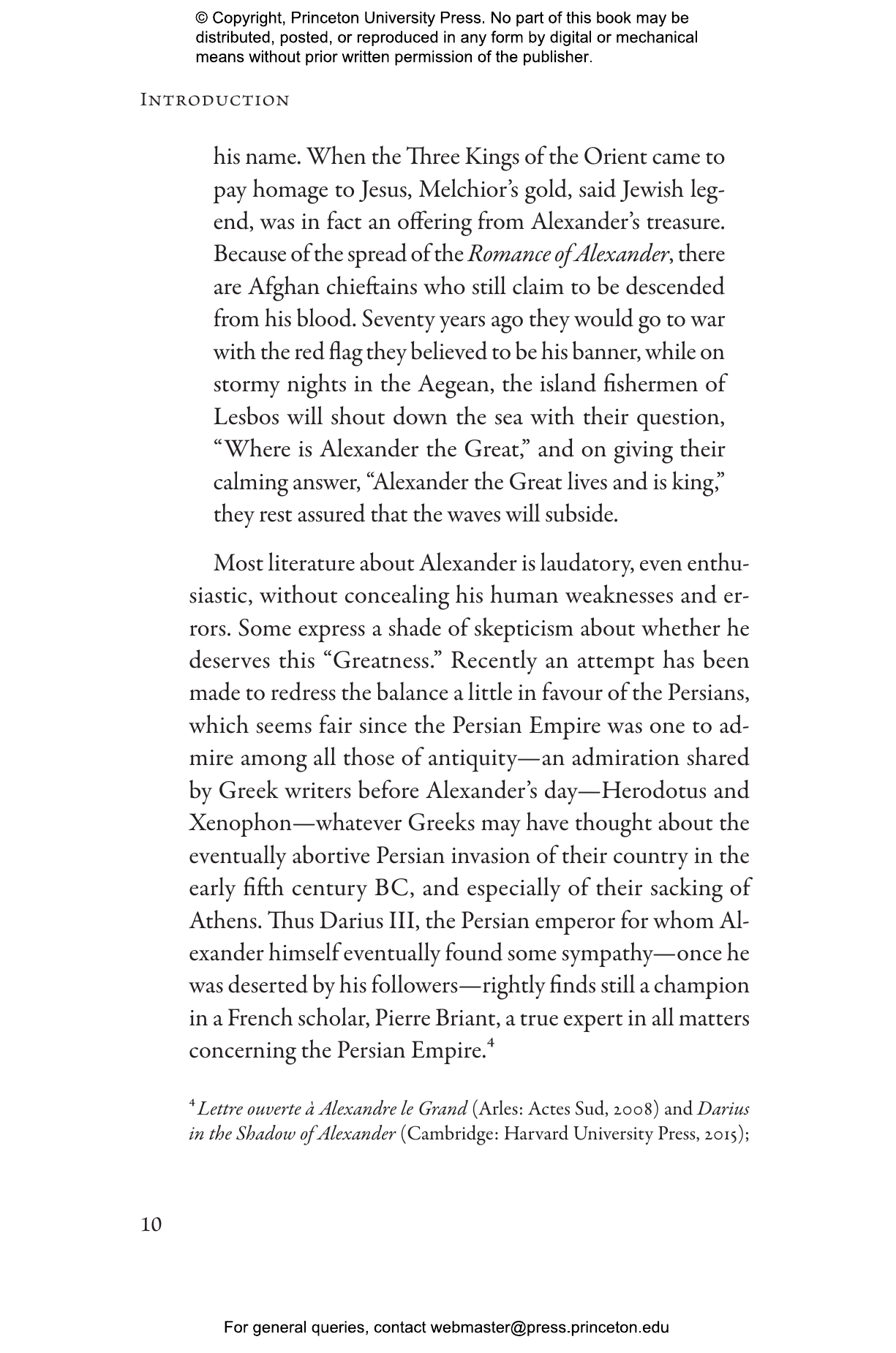 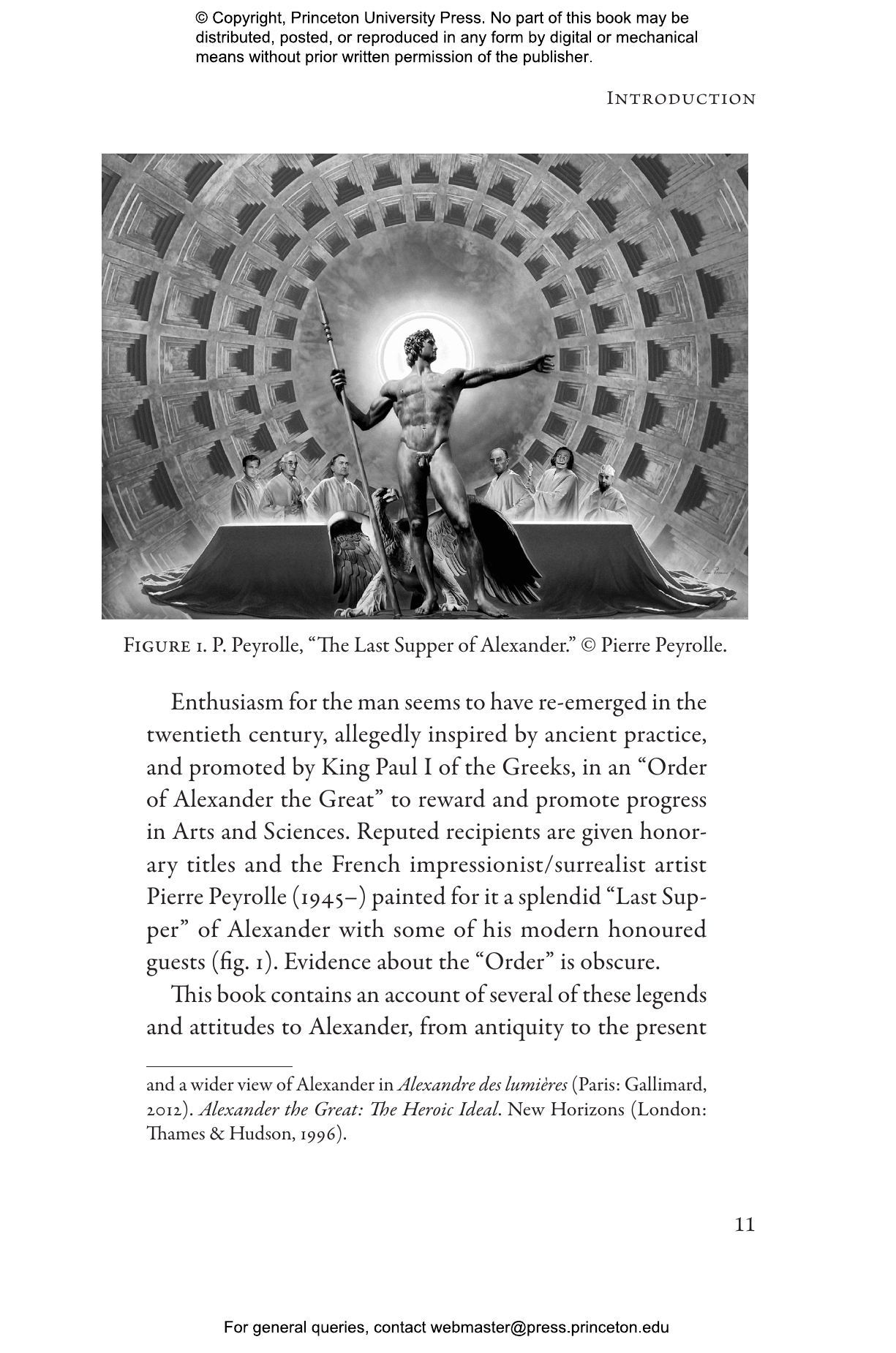 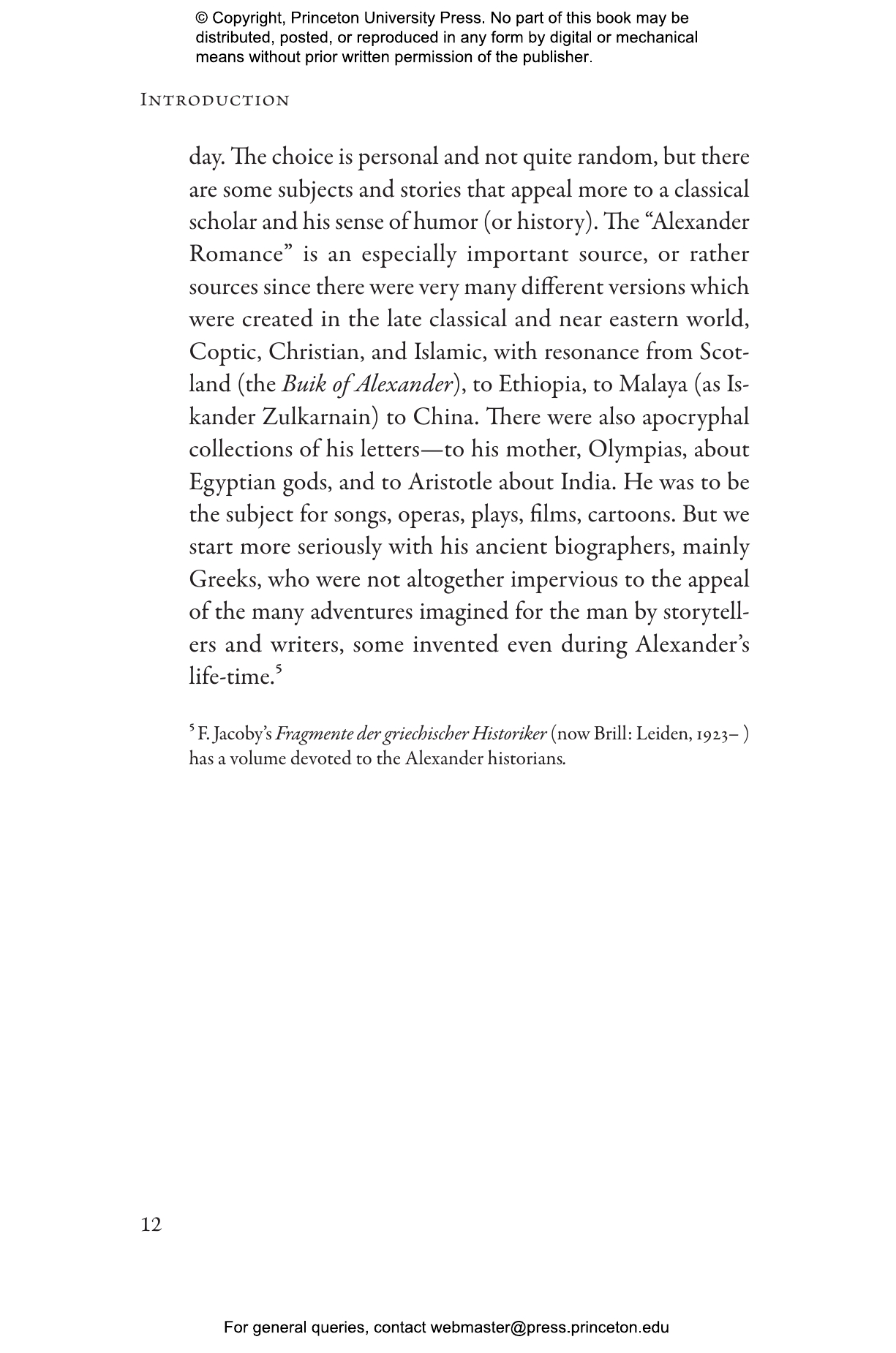 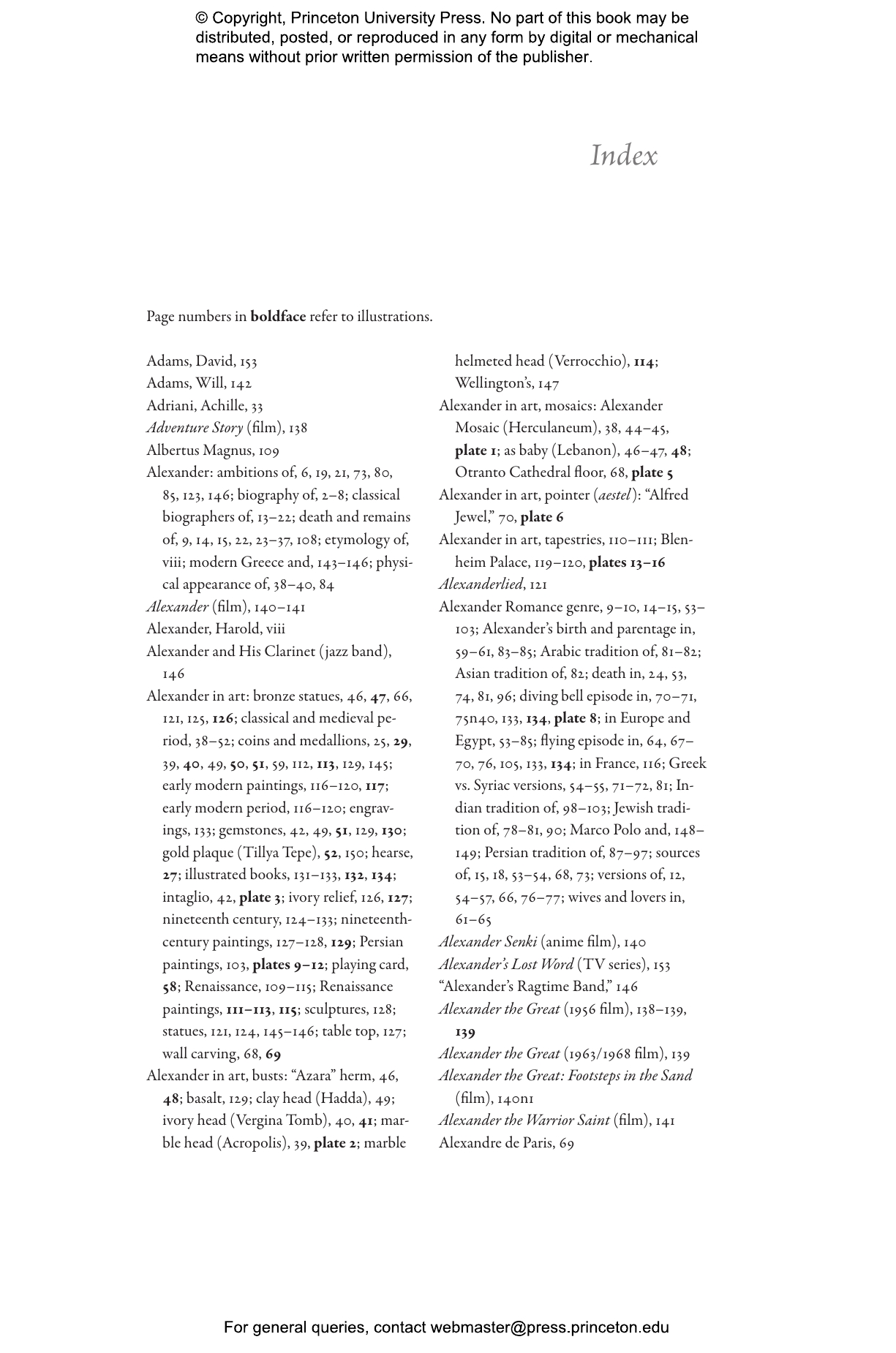 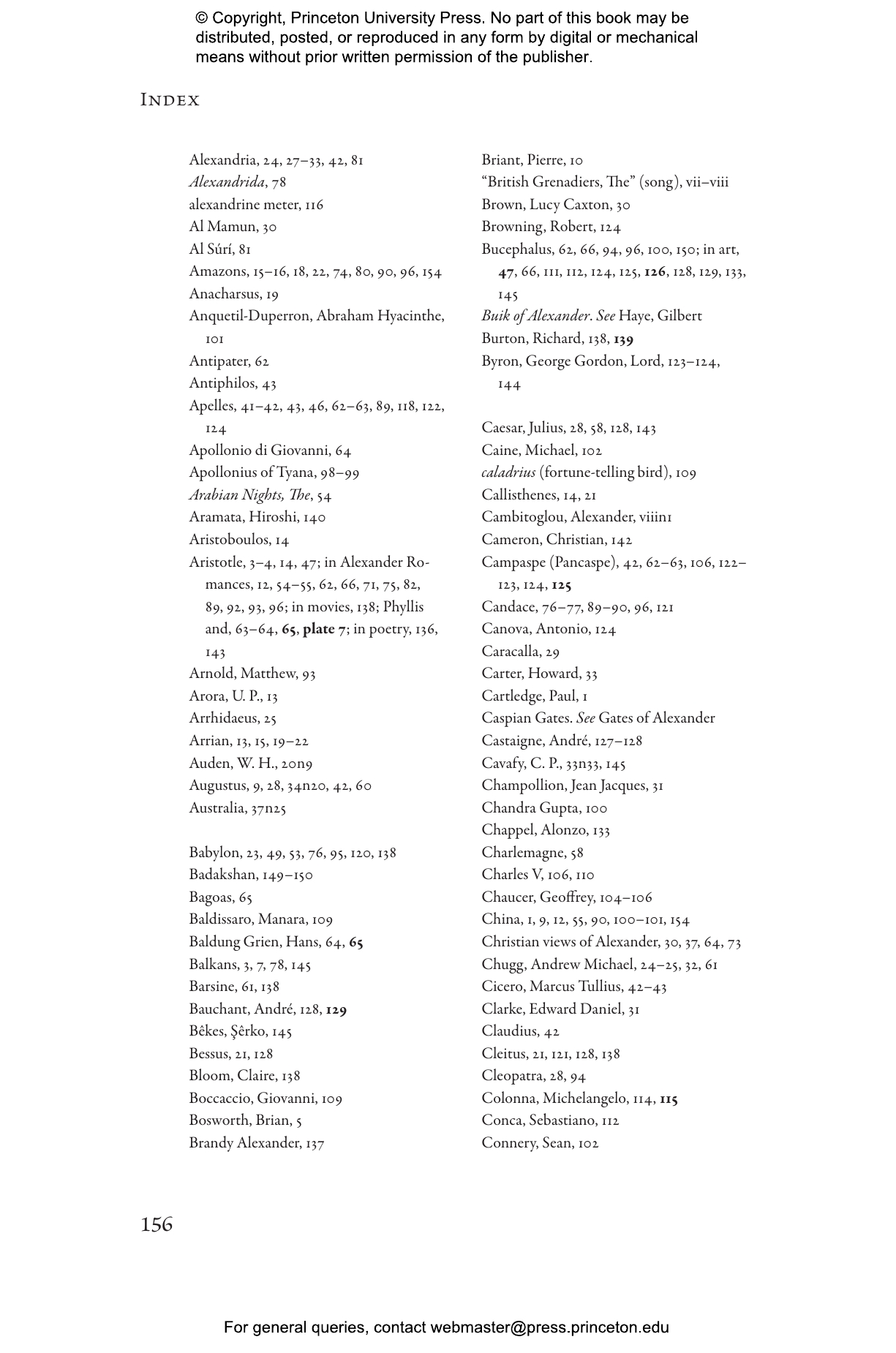 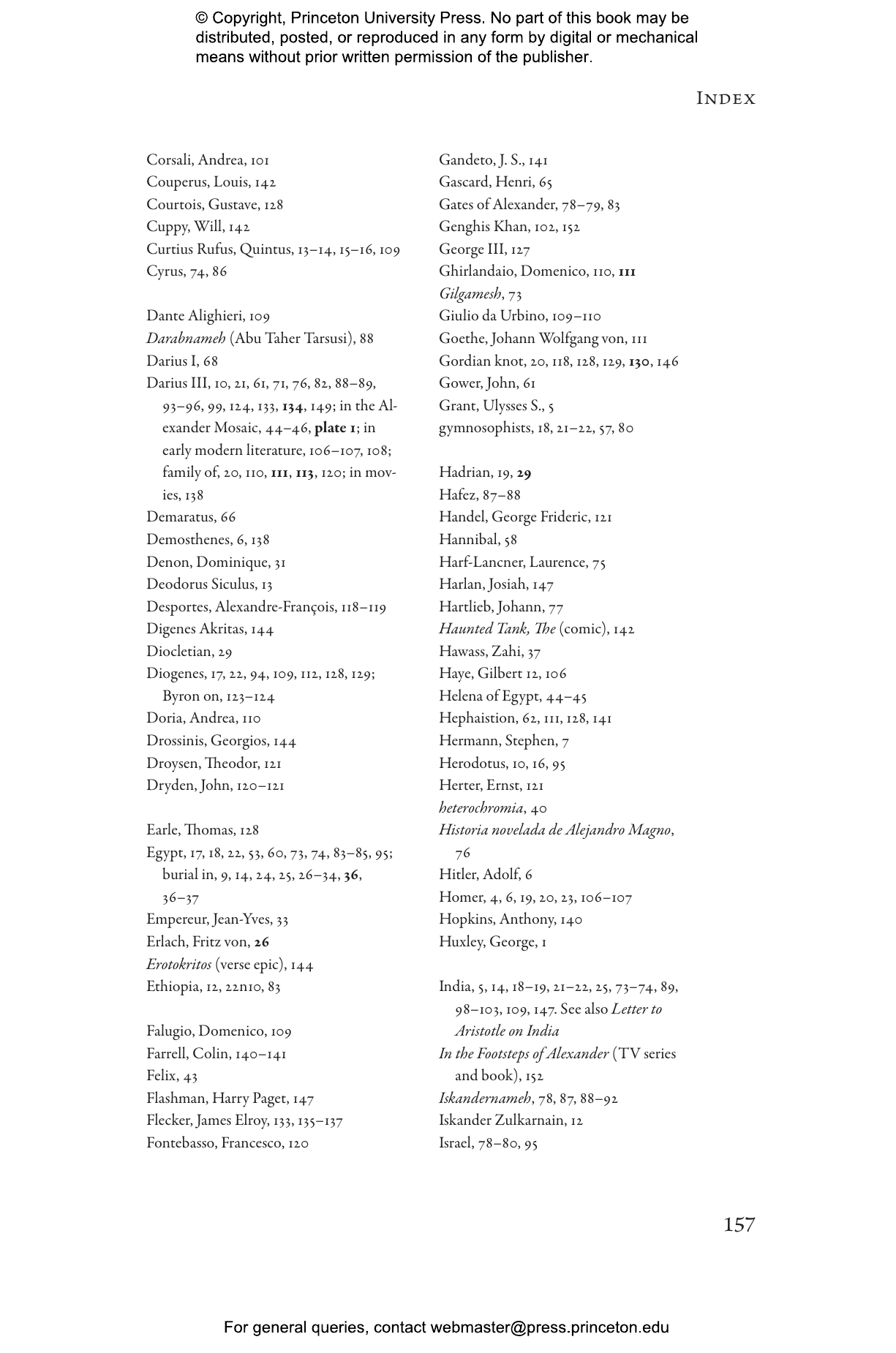 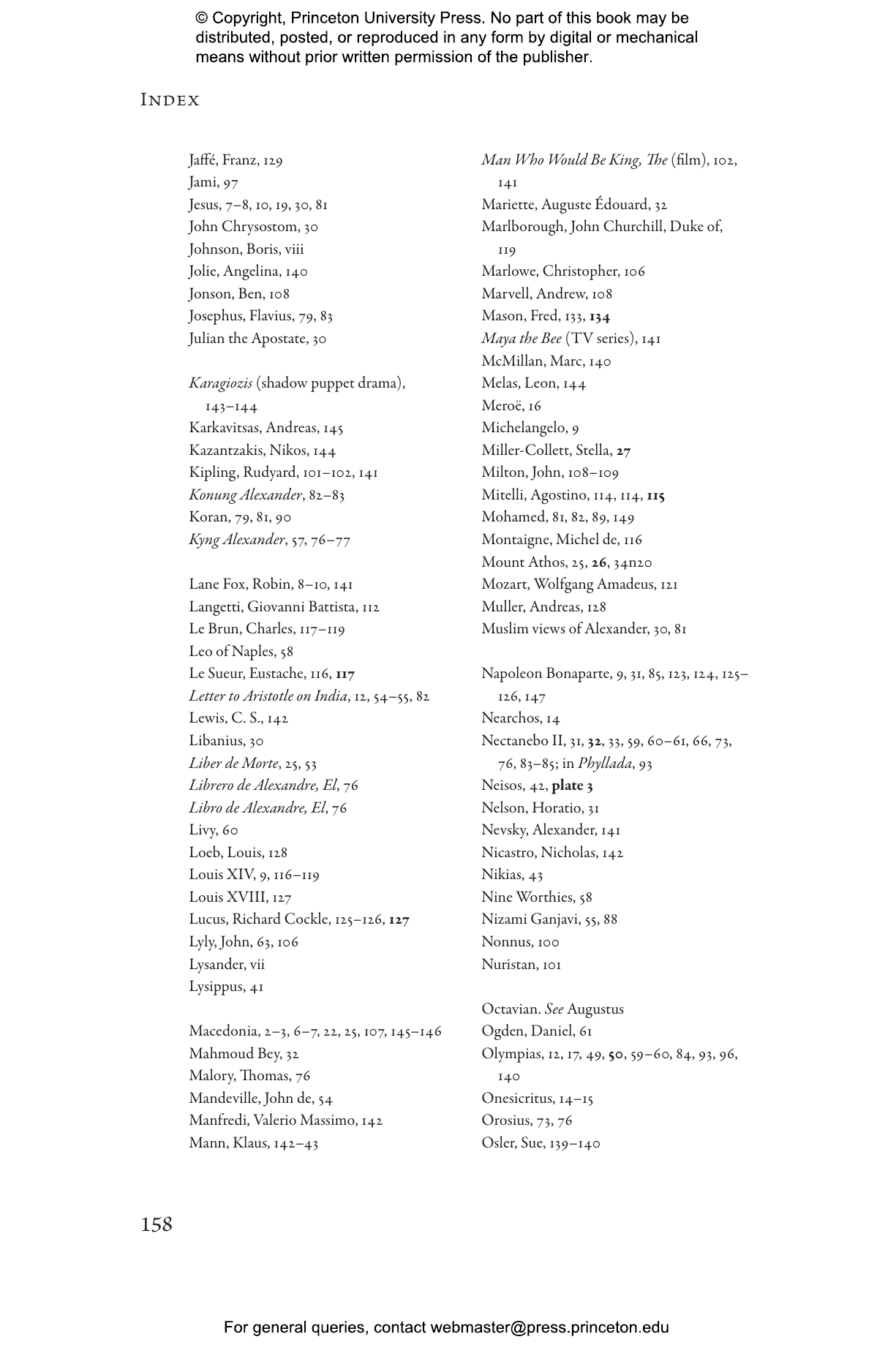 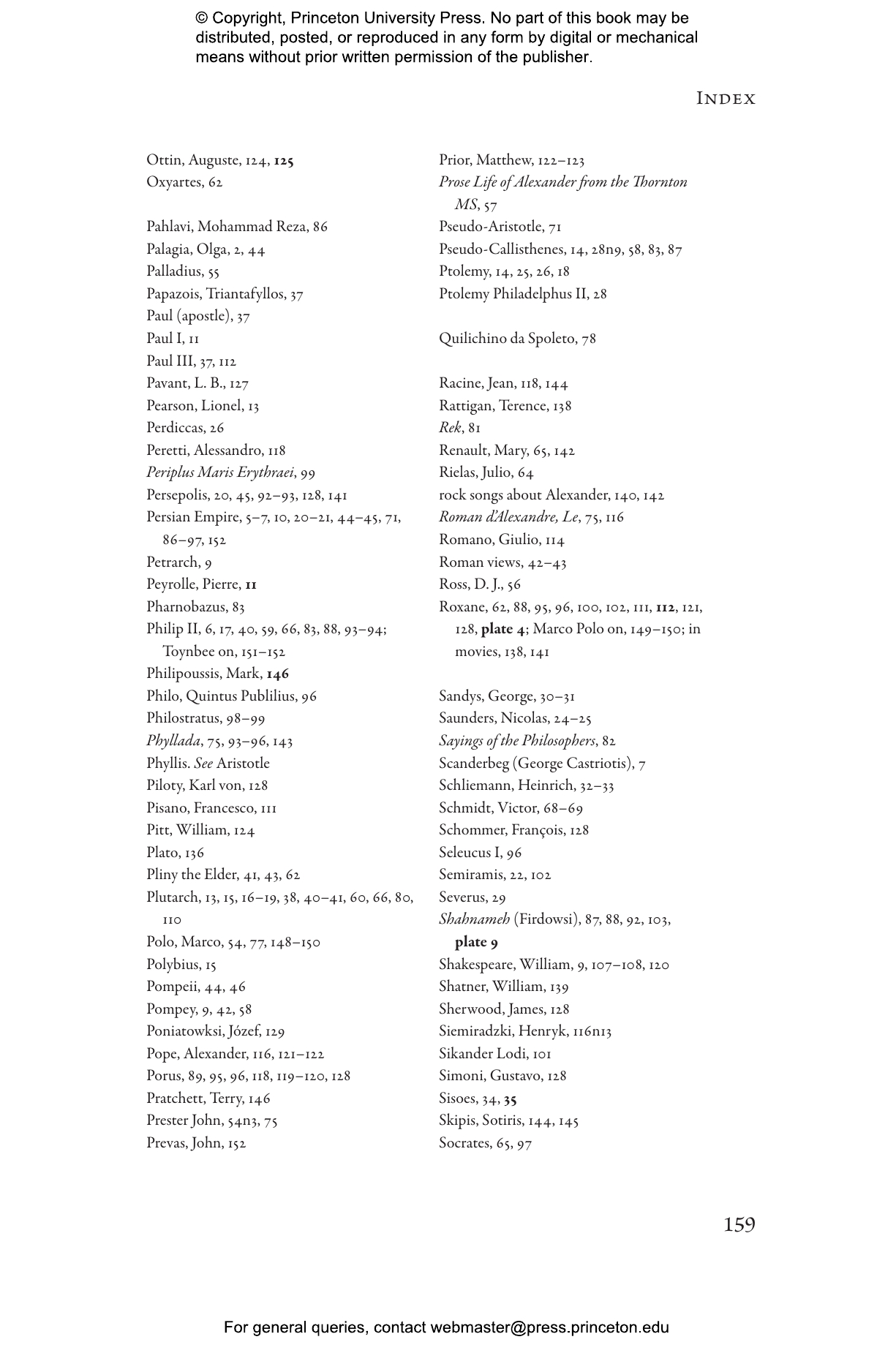 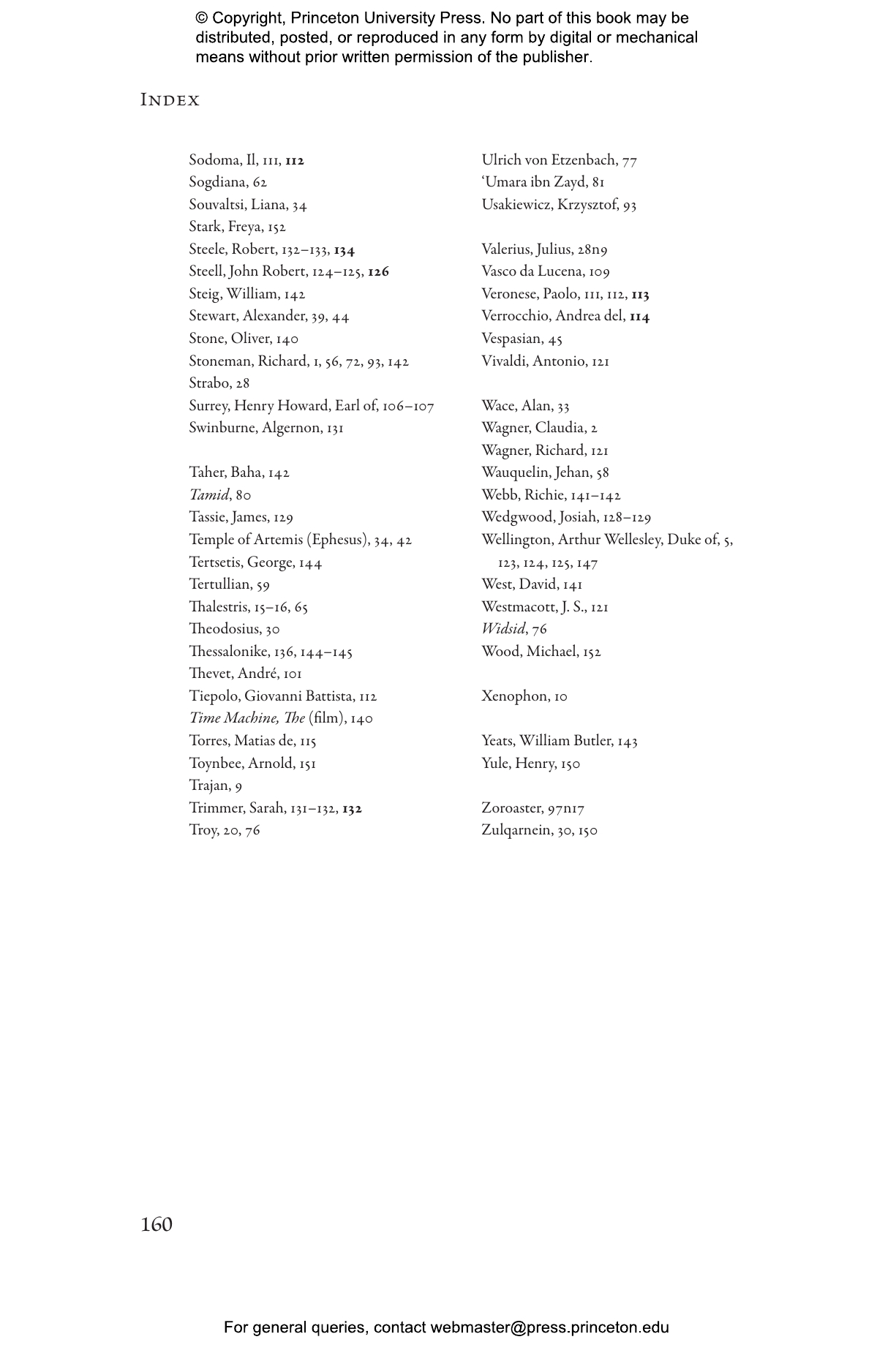 An elegant, concise, and generously illustrated exploration of Alexander the Great’s representations in art and literature through the ages 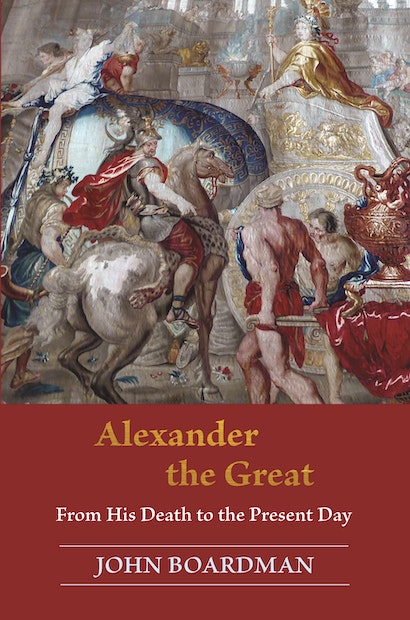 In this book, John Boardman, one of the world’s leading authorities on ancient Greece, looks beyond the life of Alexander the Great in order to examine the astonishing range of Alexanders created by generations of authors, historians, and artists throughout the world—from Scotland to China. John Boardman draws on his deep knowledge of Alexander and the ancient world to reflect on the most interesting and emblematic depictions of this towering historical figure. From Alexander’s biographers in ancient Greece to the illustrated Alexander “Romances” of the Middle Ages to operas, films, and even modern cartoons, this generously illustrated volume takes readers on a fascinating journey.

John Boardman is a Fellow of the British Academy and a Senior Research Associate at the University of Oxford’s Beazley Archive. He is Professor Emeritus of Classical Art and Archaeology at Lincoln College, Oxford, and former Assistant Keeper at the Ashmolean Museum. His many books include The Greeks Overseas, The History of Greek Vases, and The Greeks in Asia.

“Boardman’s affection for his subject shines through . . . . [Alexander the Great] will entertain and instruct both scholars and the wider public.”—Lucilla Burn, Art Newspaper

"Written by a supremely knowledgeable guide, this is a remarkable survey of fascinating lore and legend about Alexander the Great. Whether in Hades or the Blessed Isles, Alexander will surely smile as he reads this tribute to his memory.”—Adrienne Mayor, author of The Amazons: Lives and Legends of Warrior Women across the Ancient World