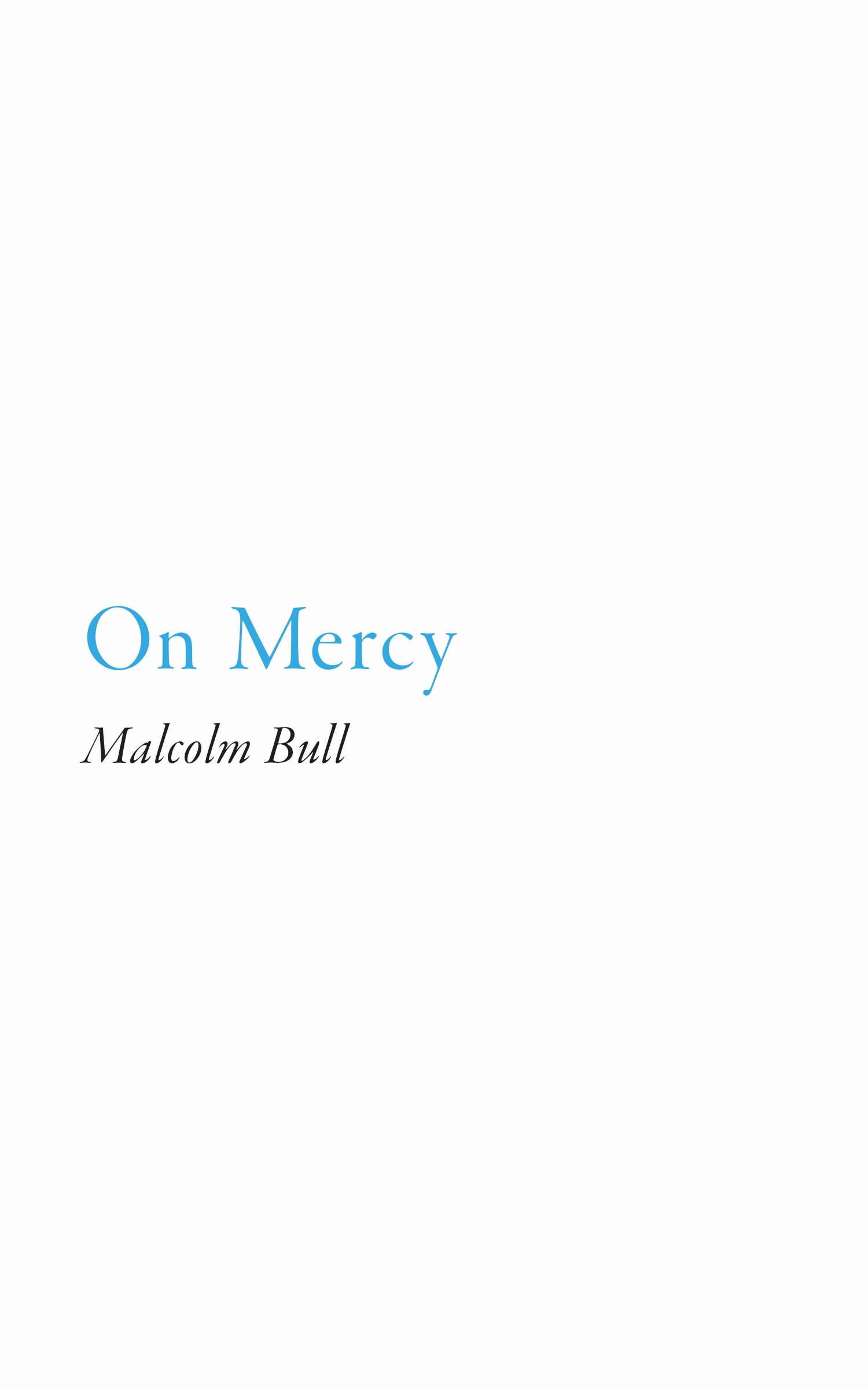 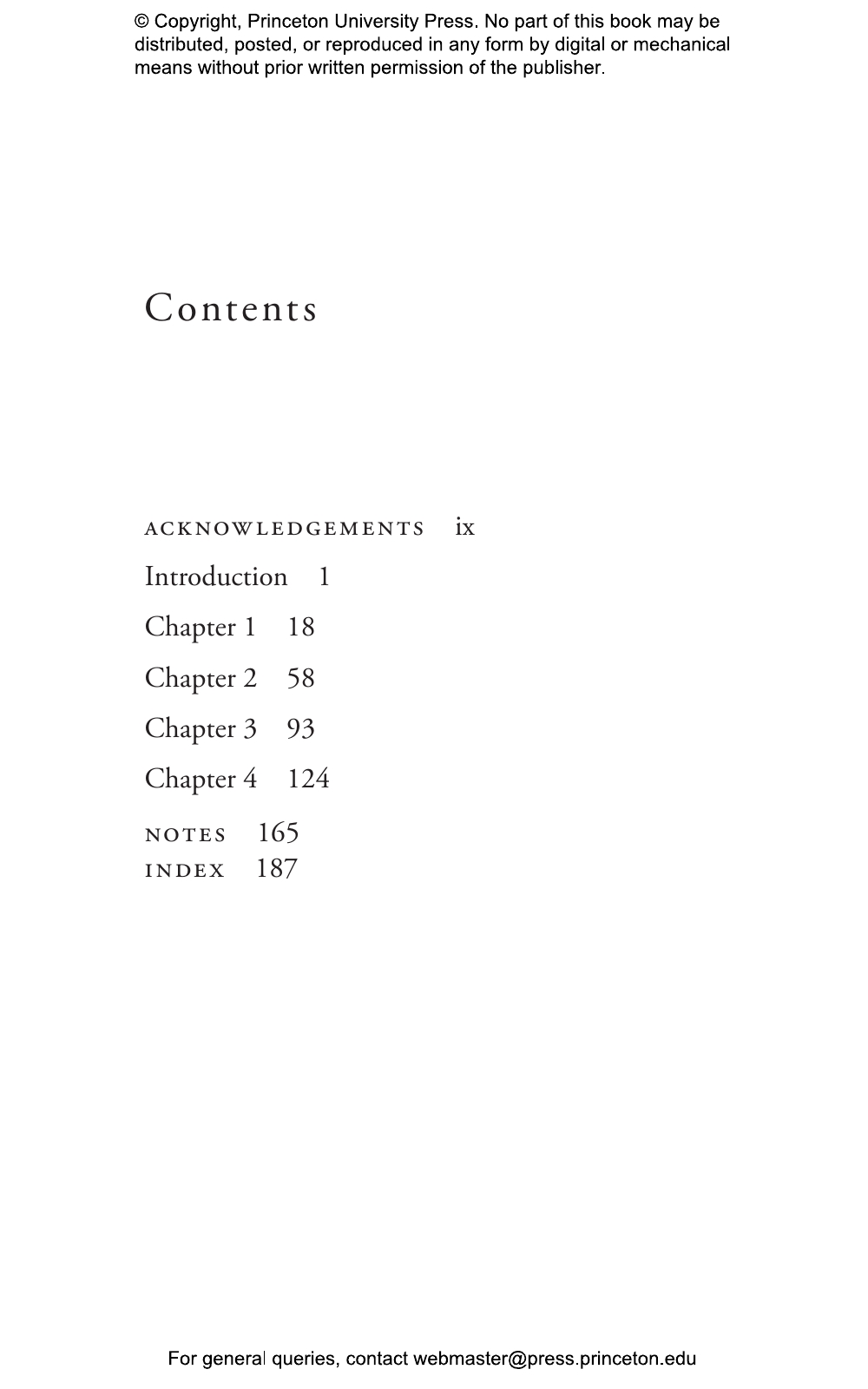 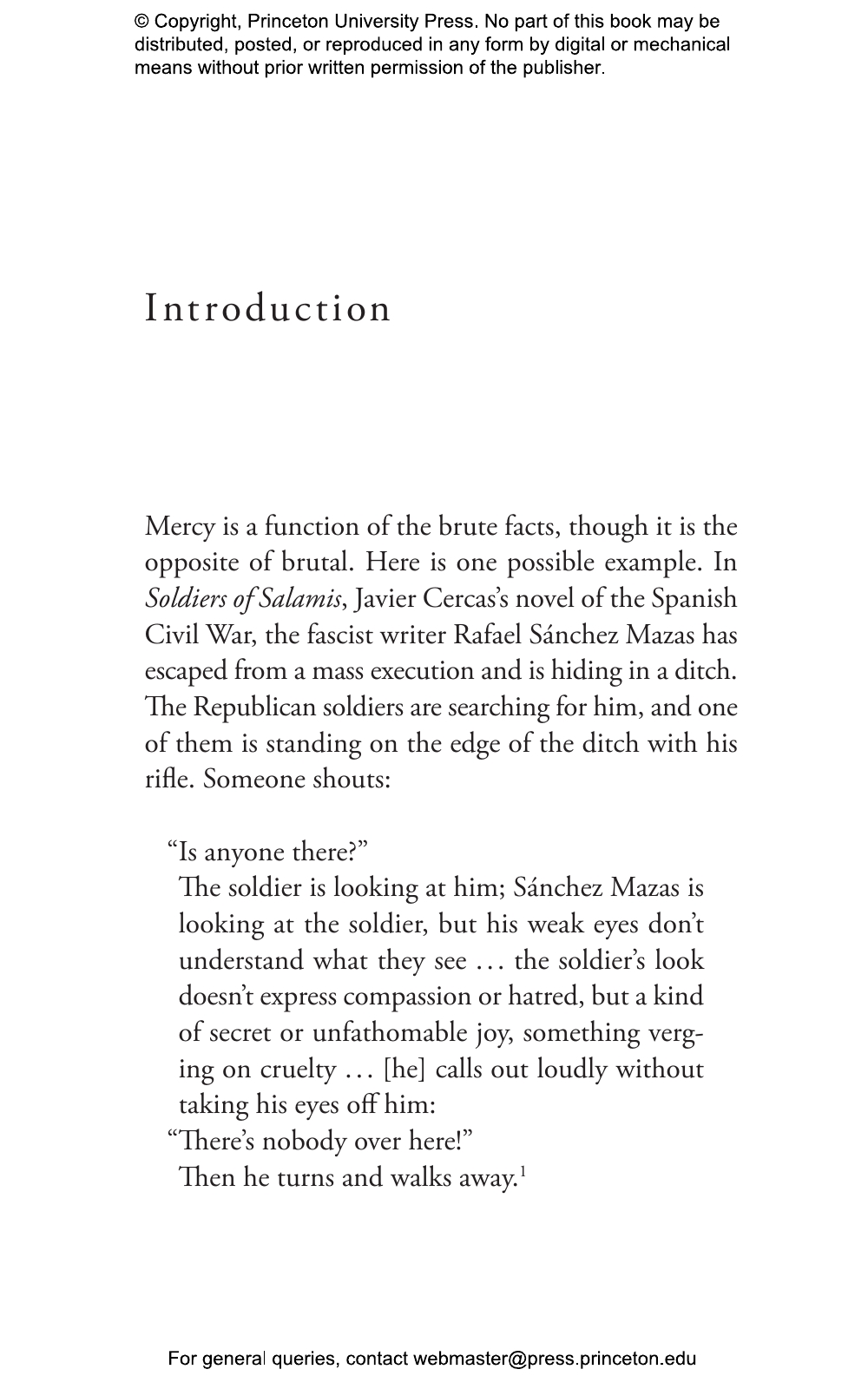 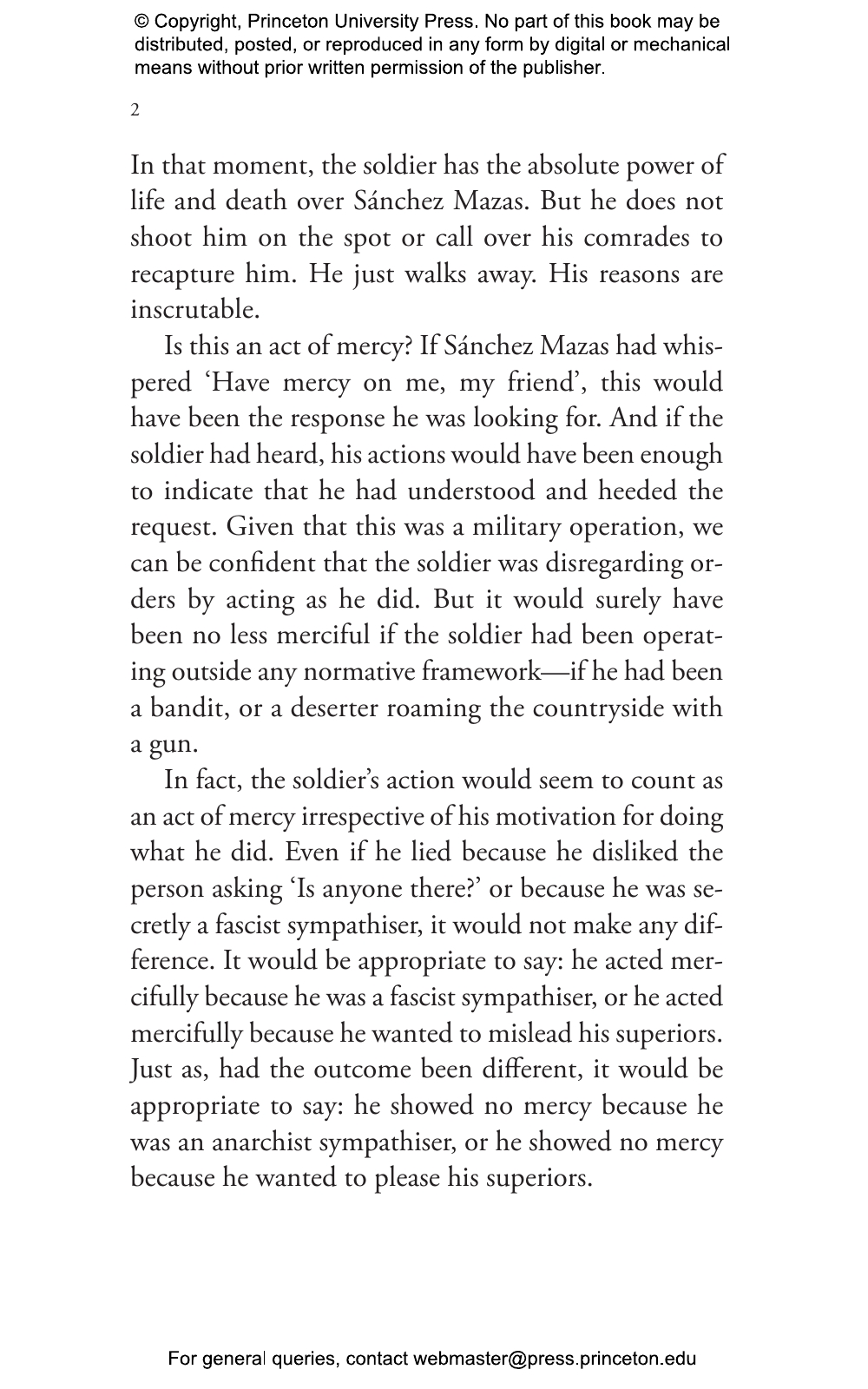 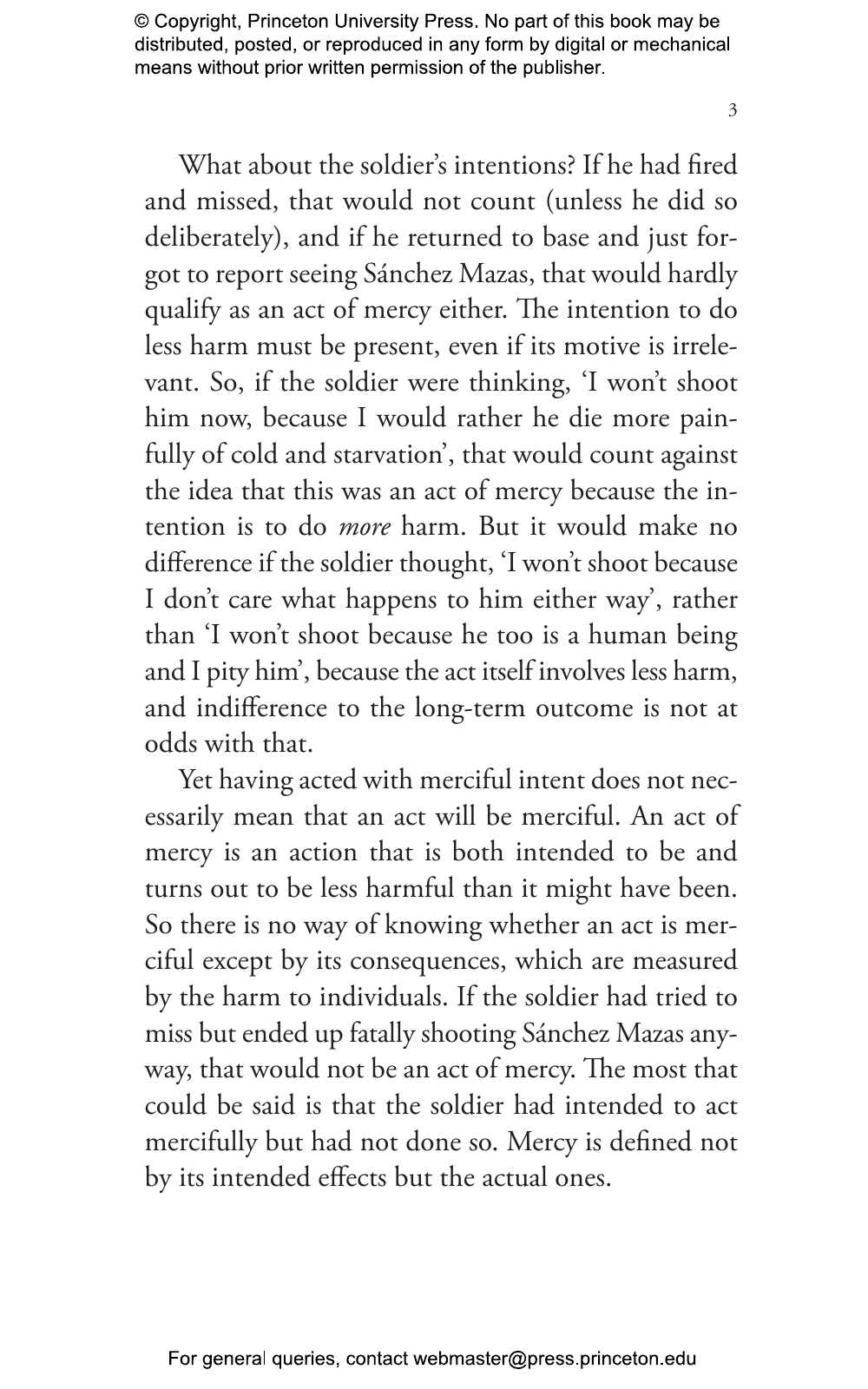 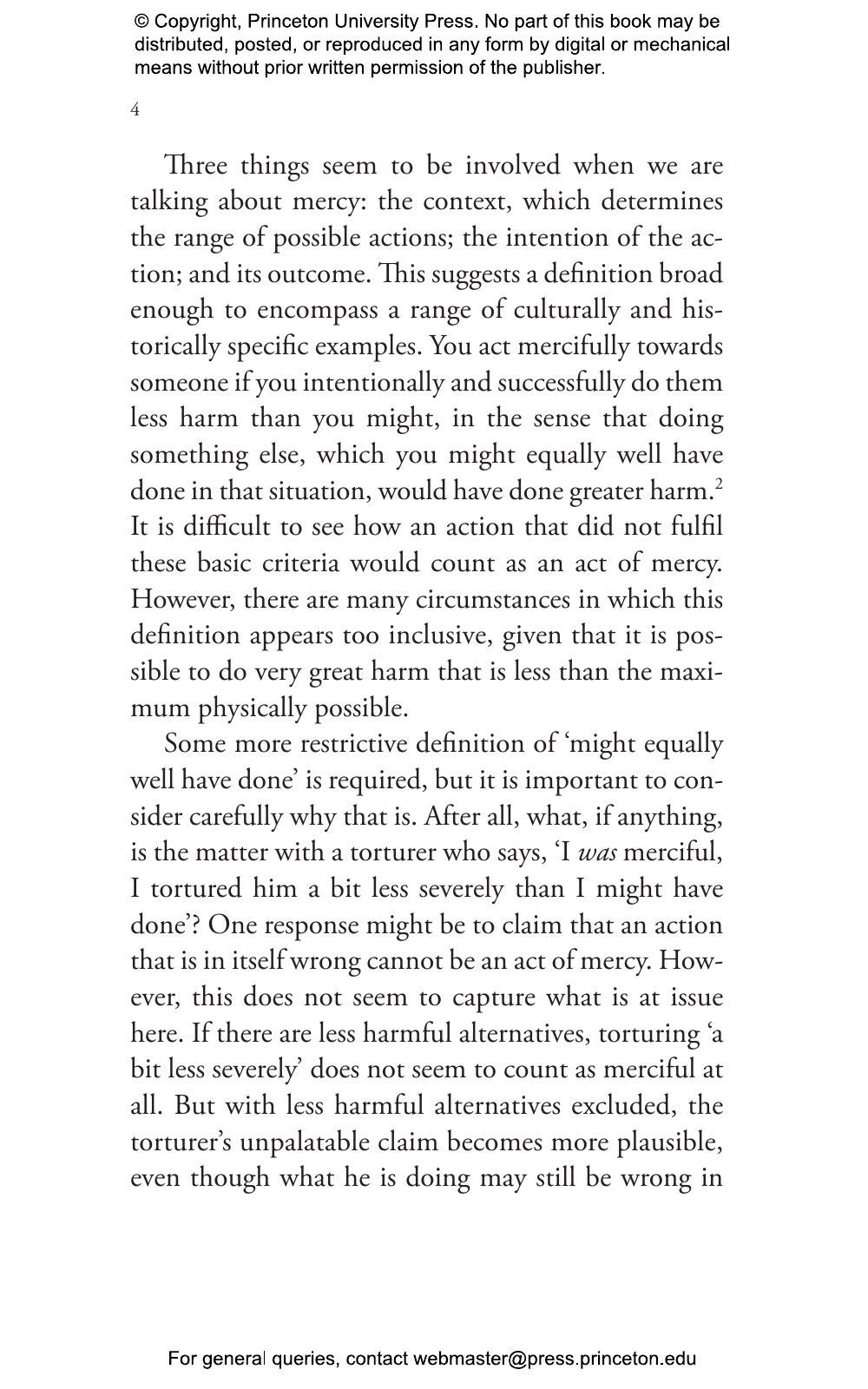 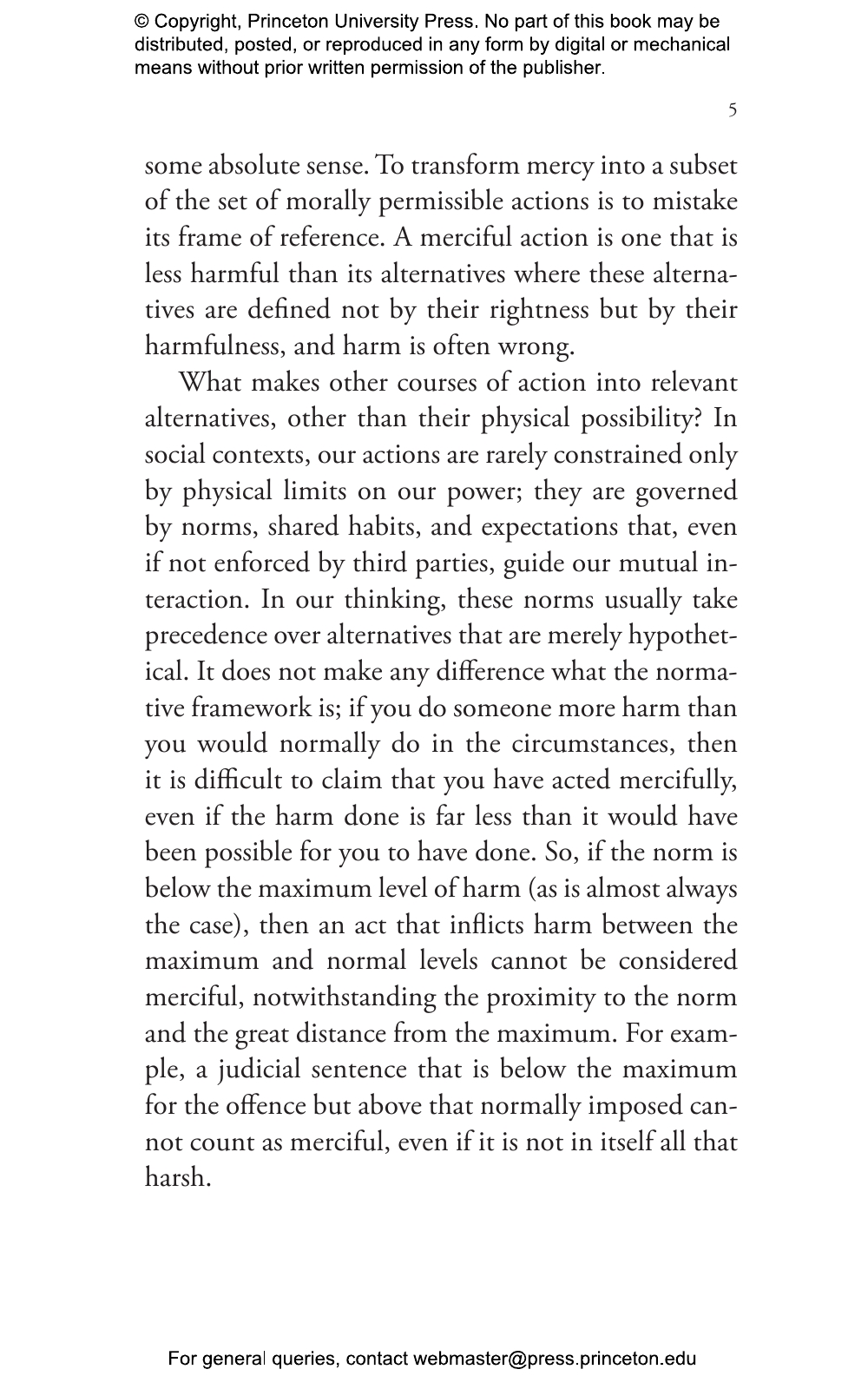 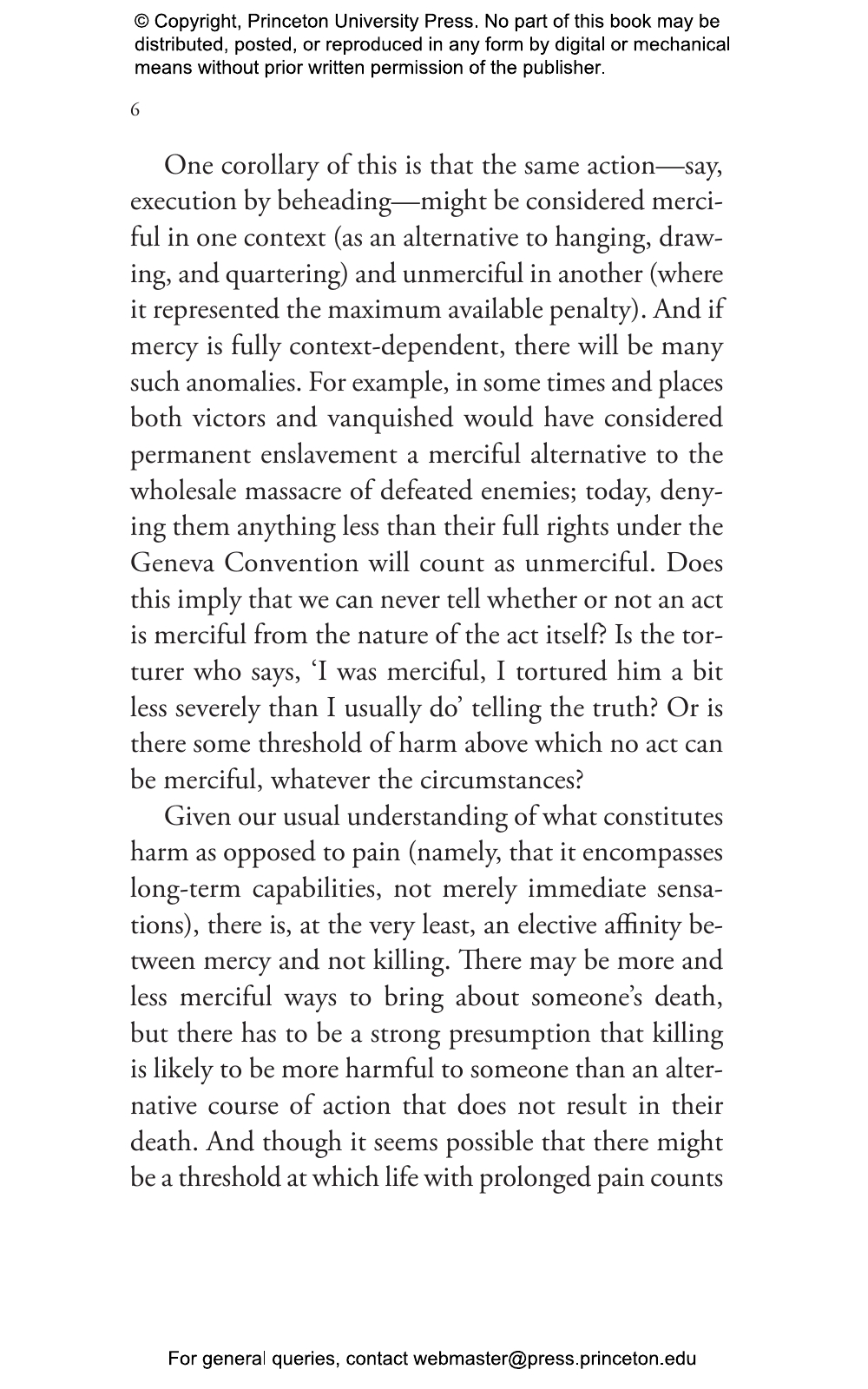 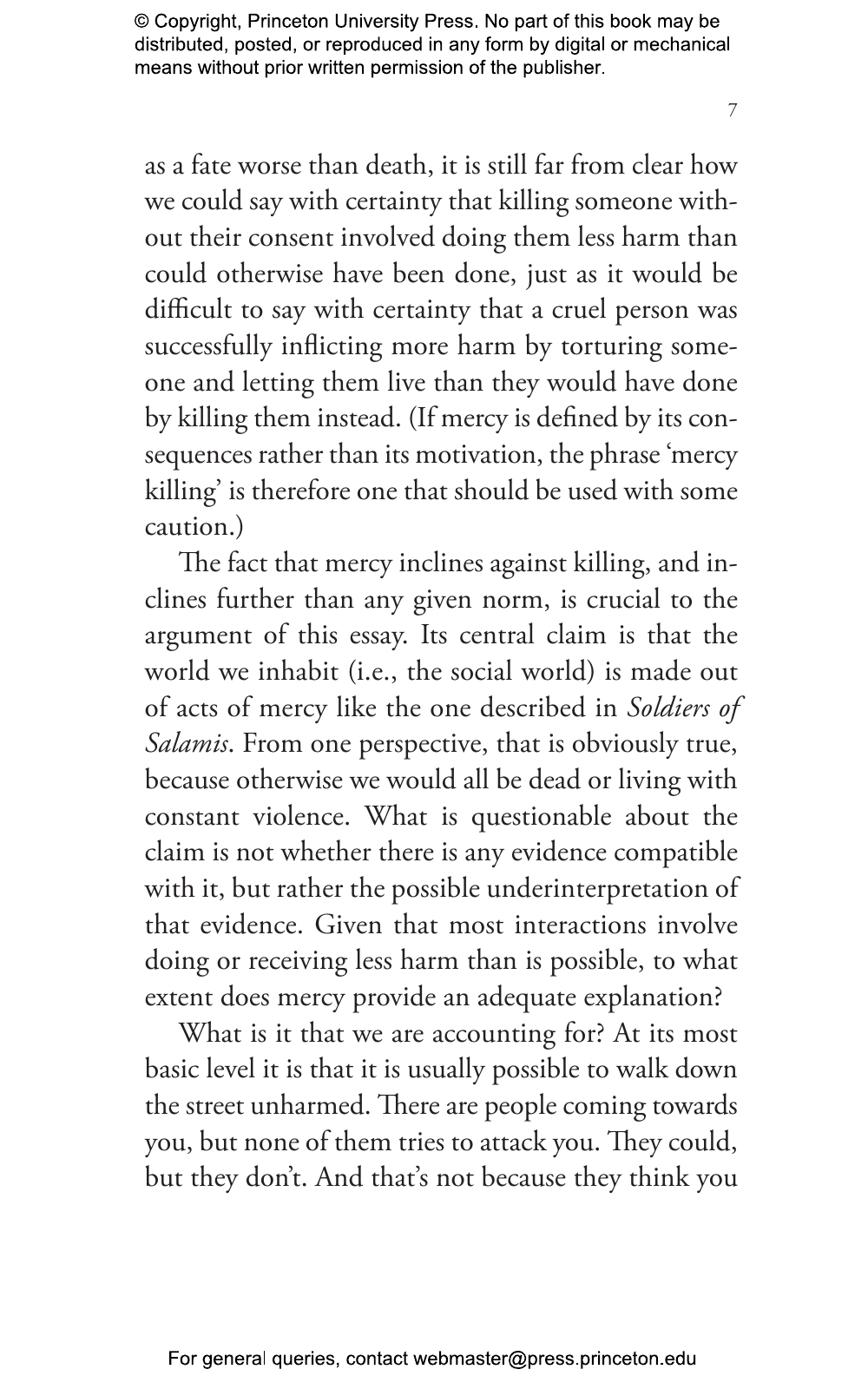 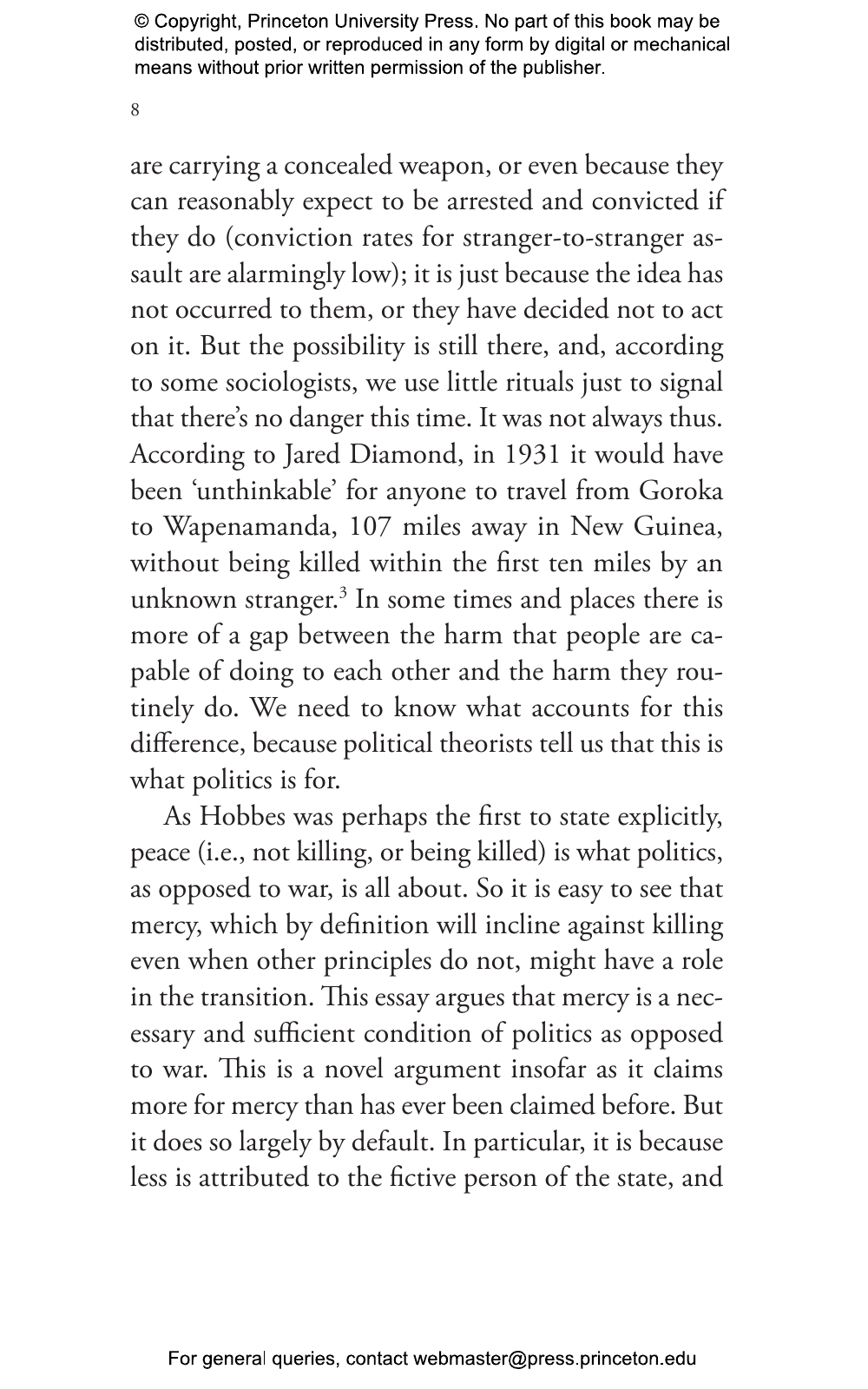 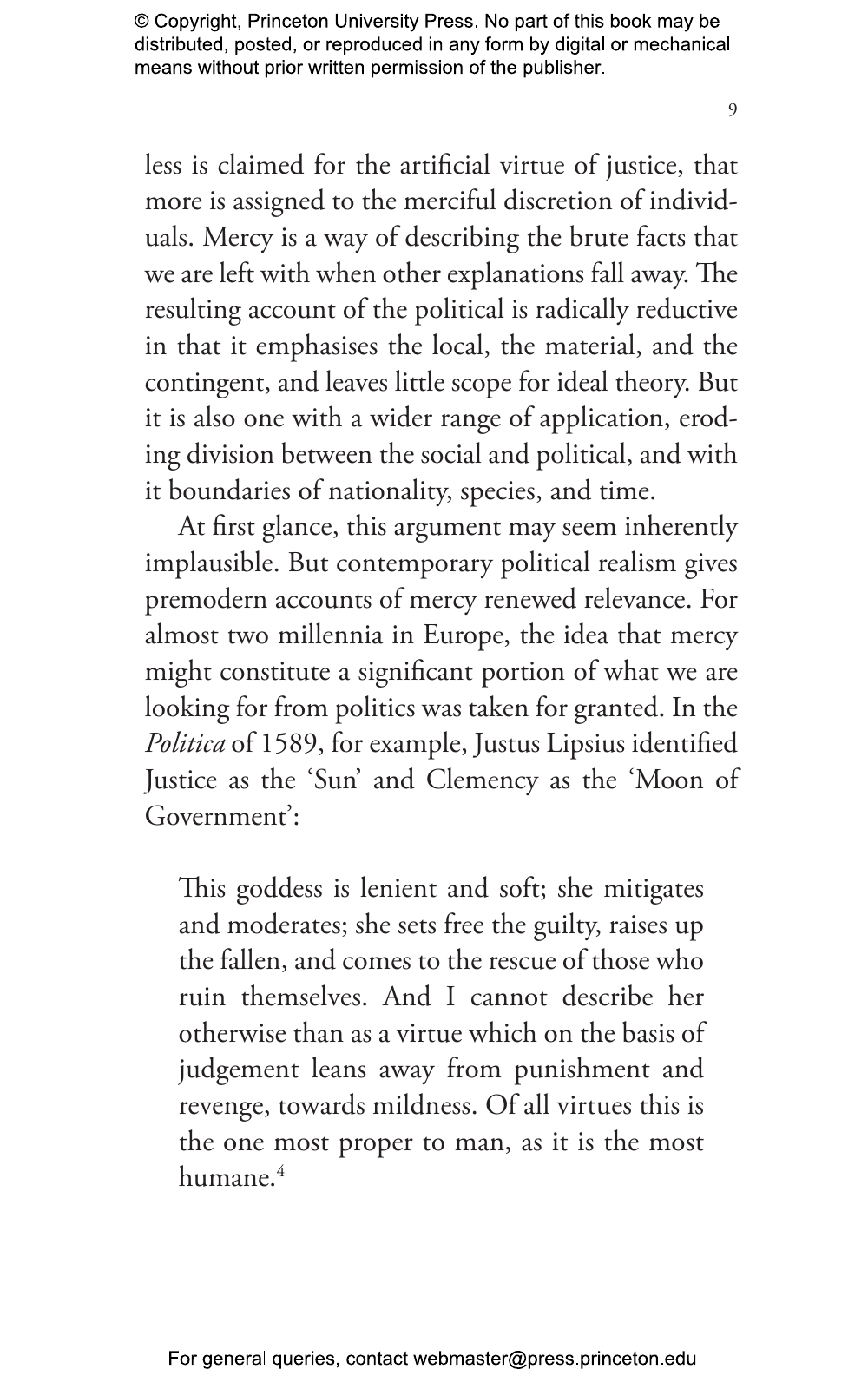 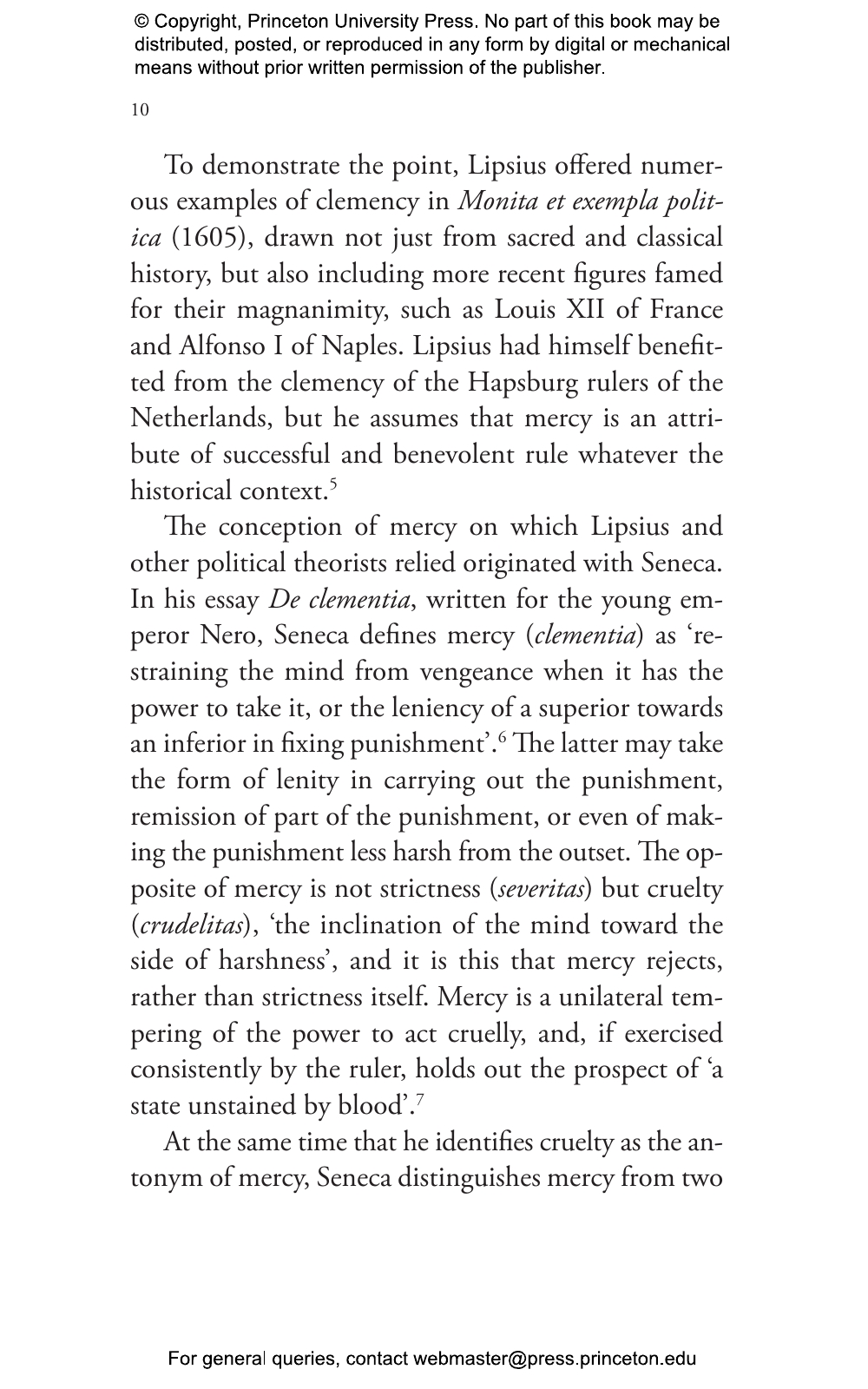 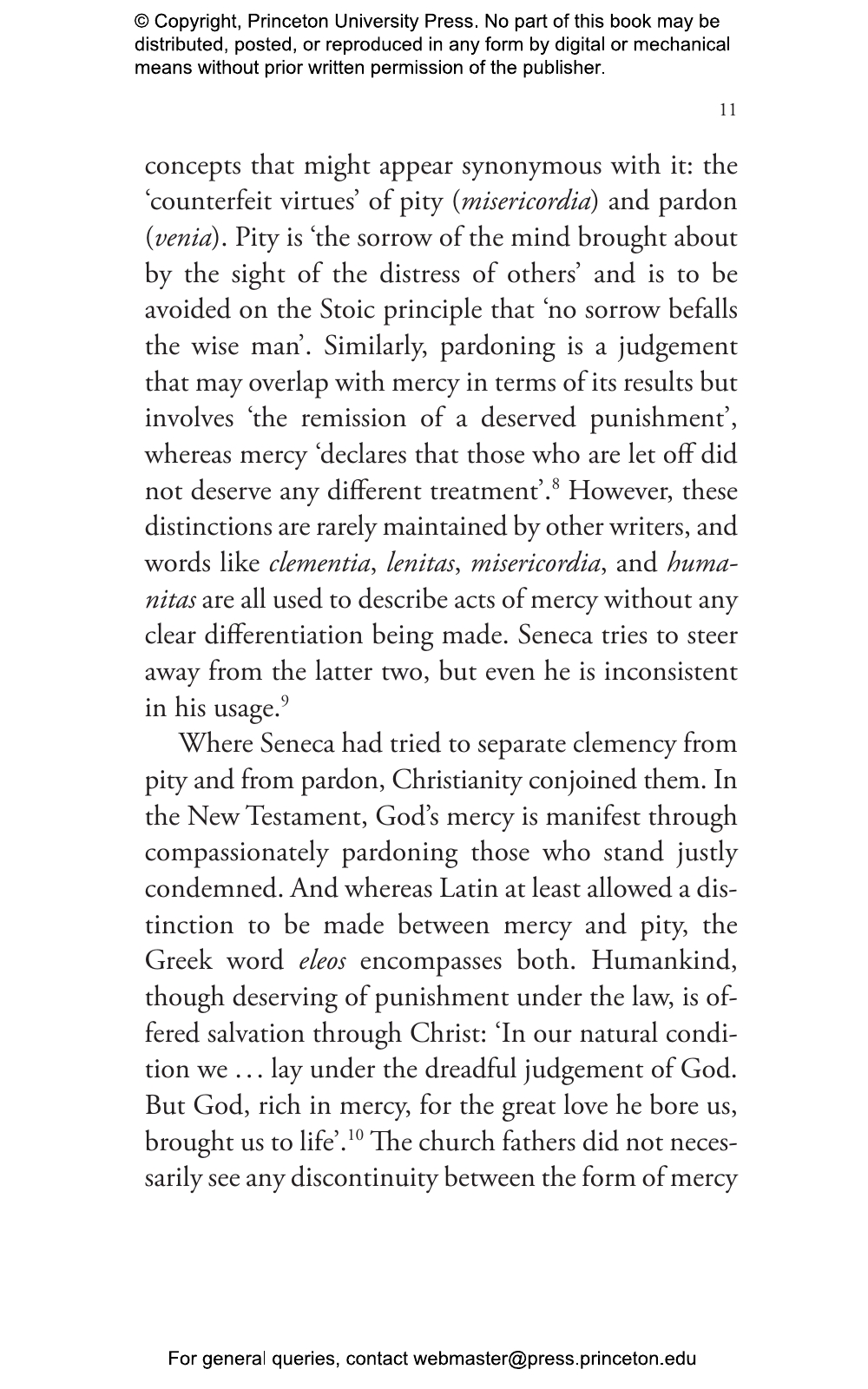 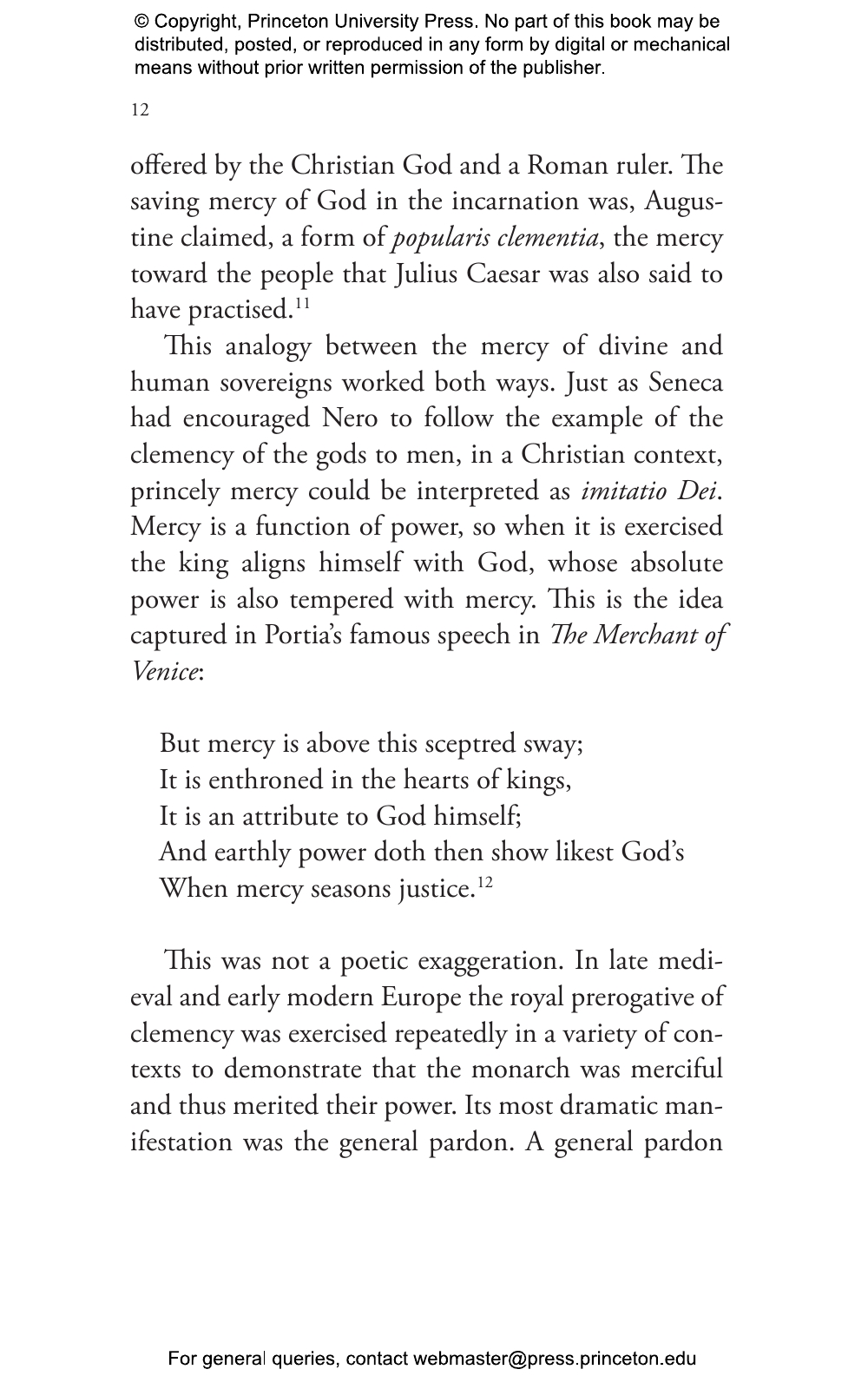 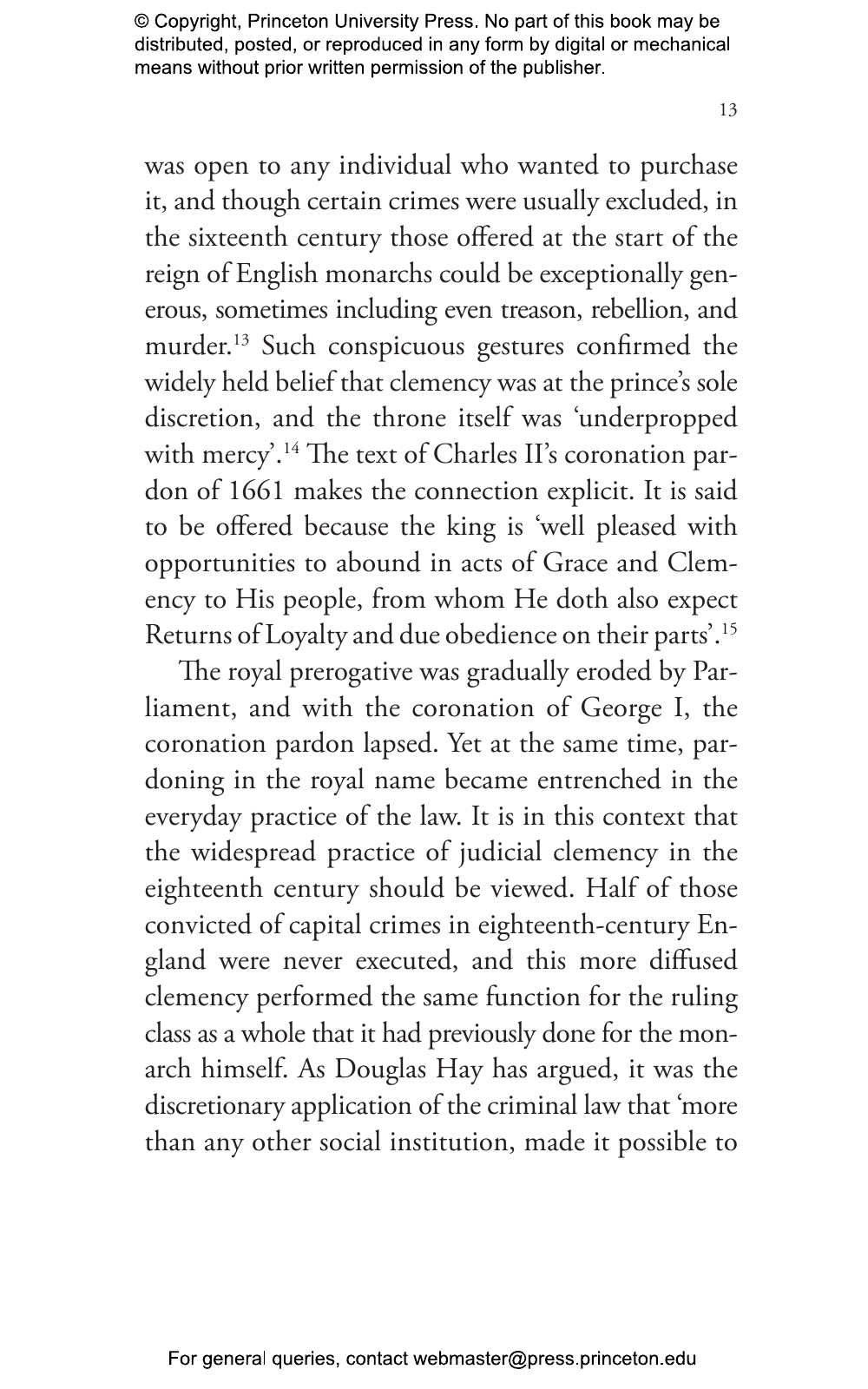 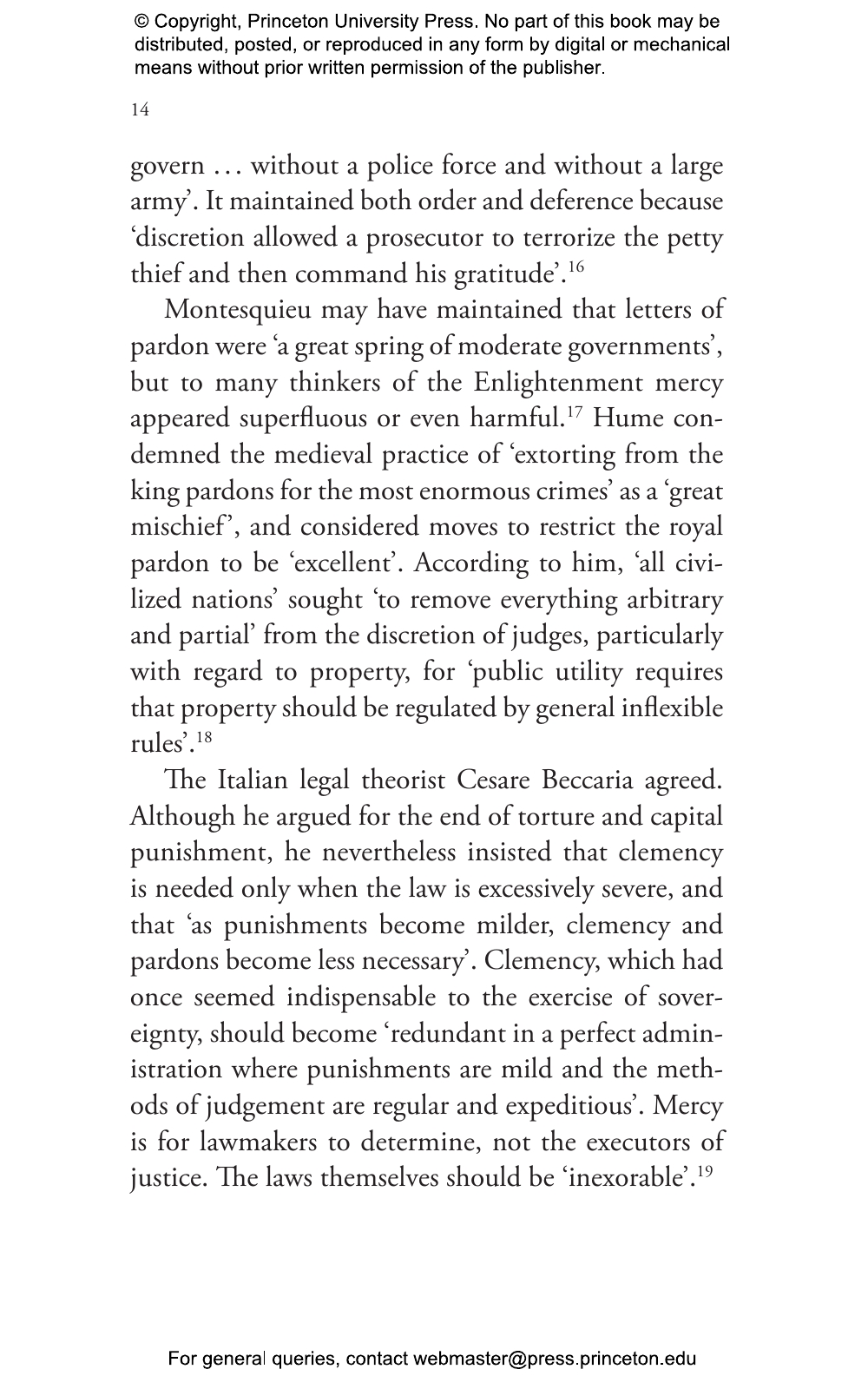 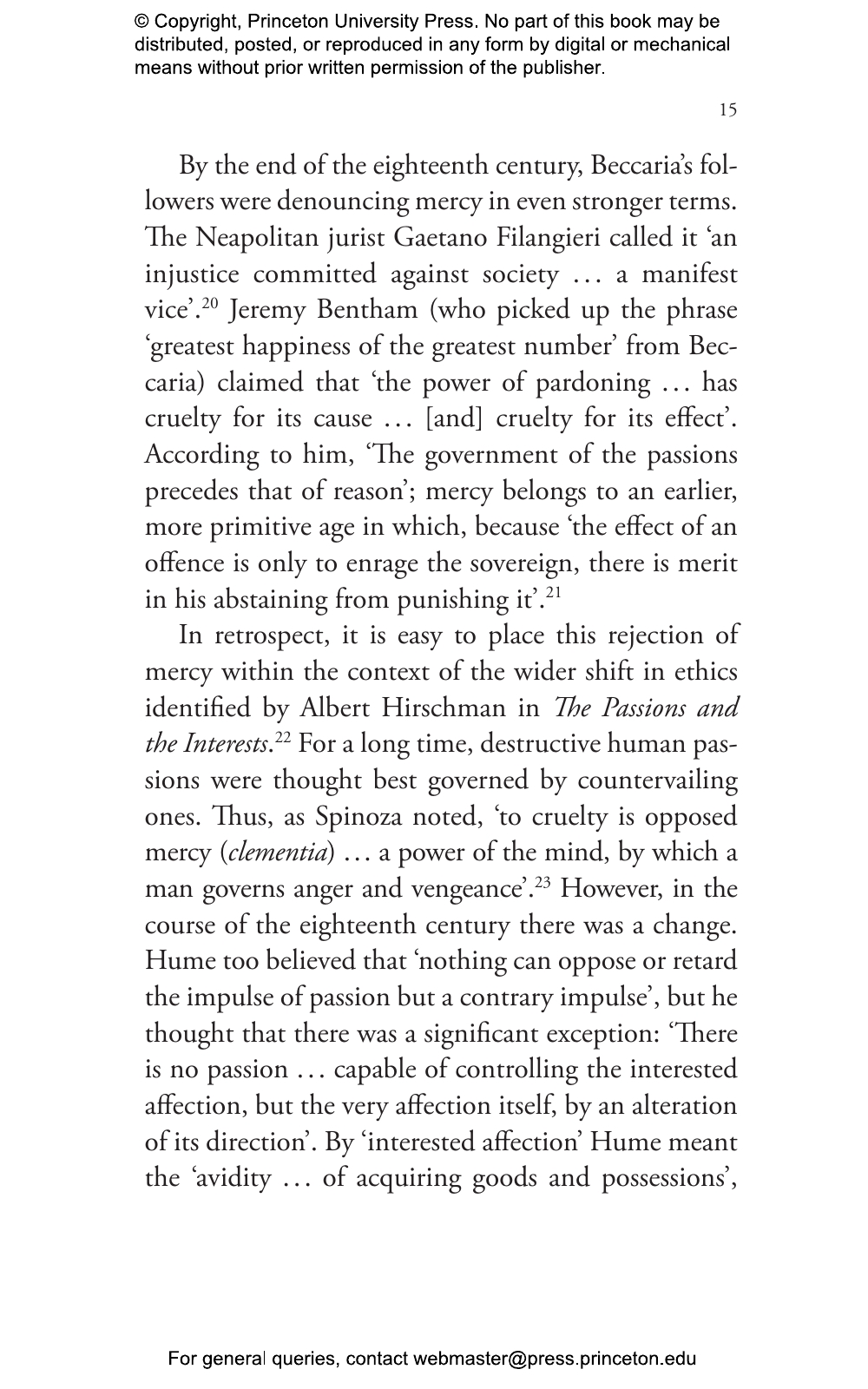 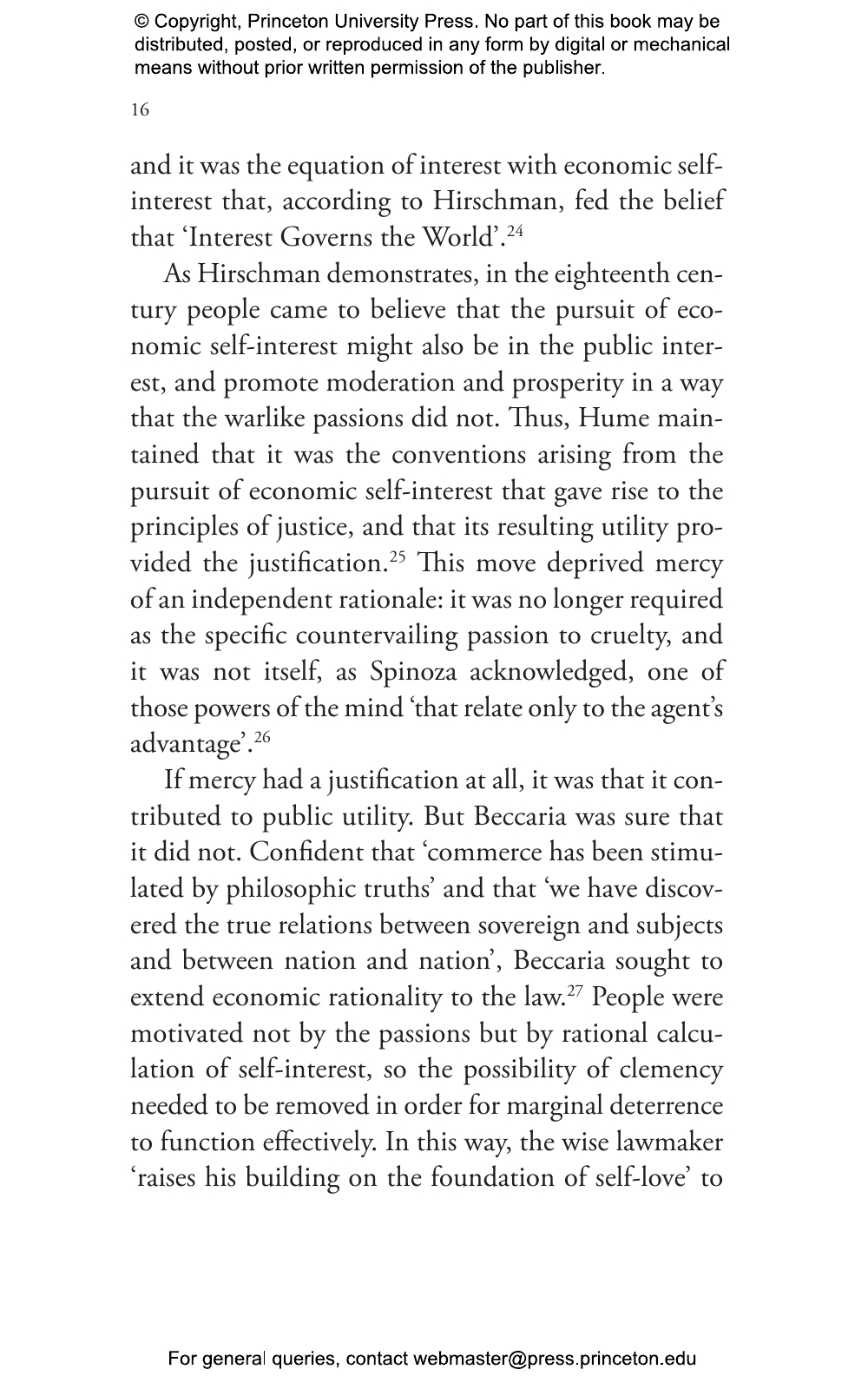 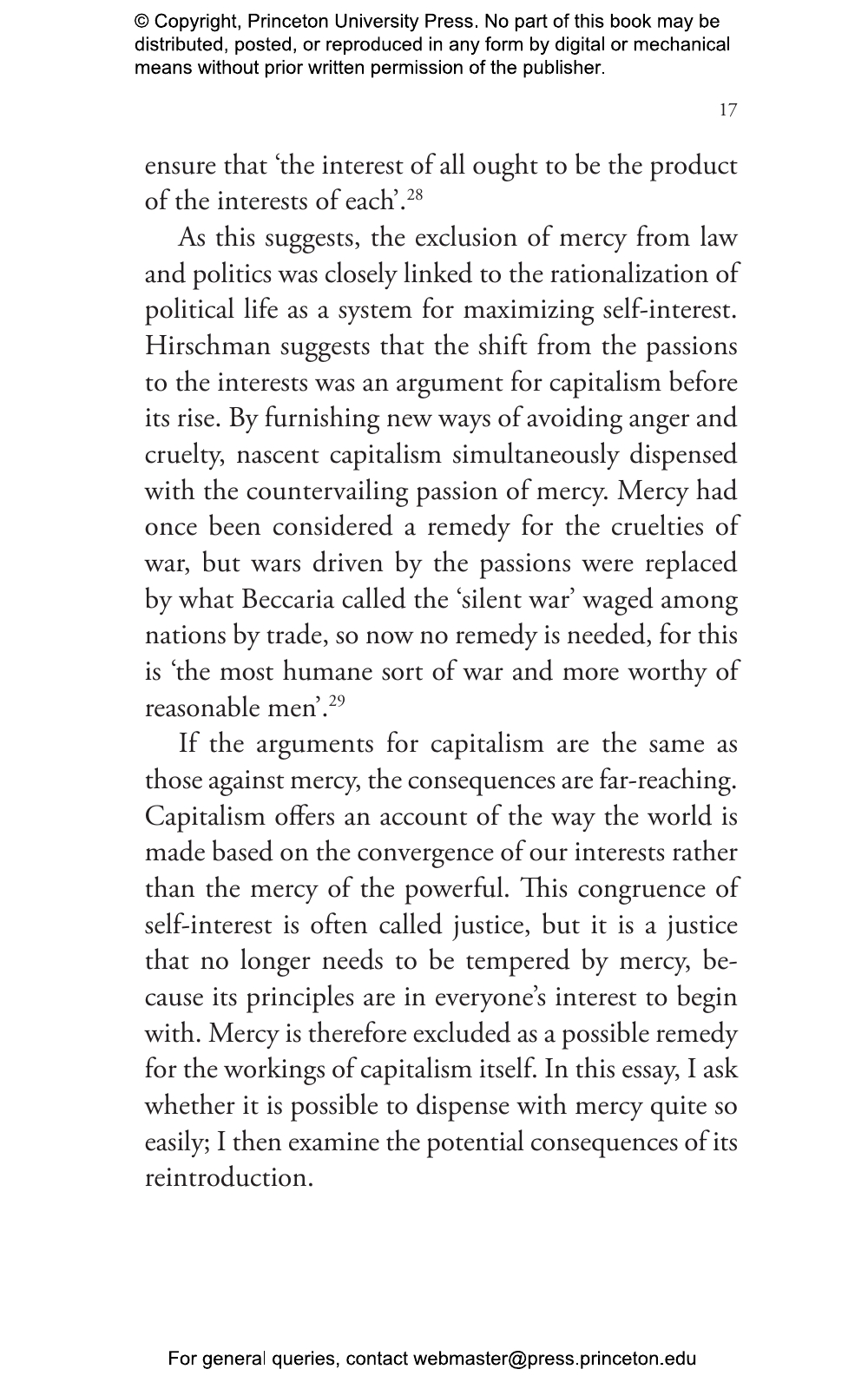 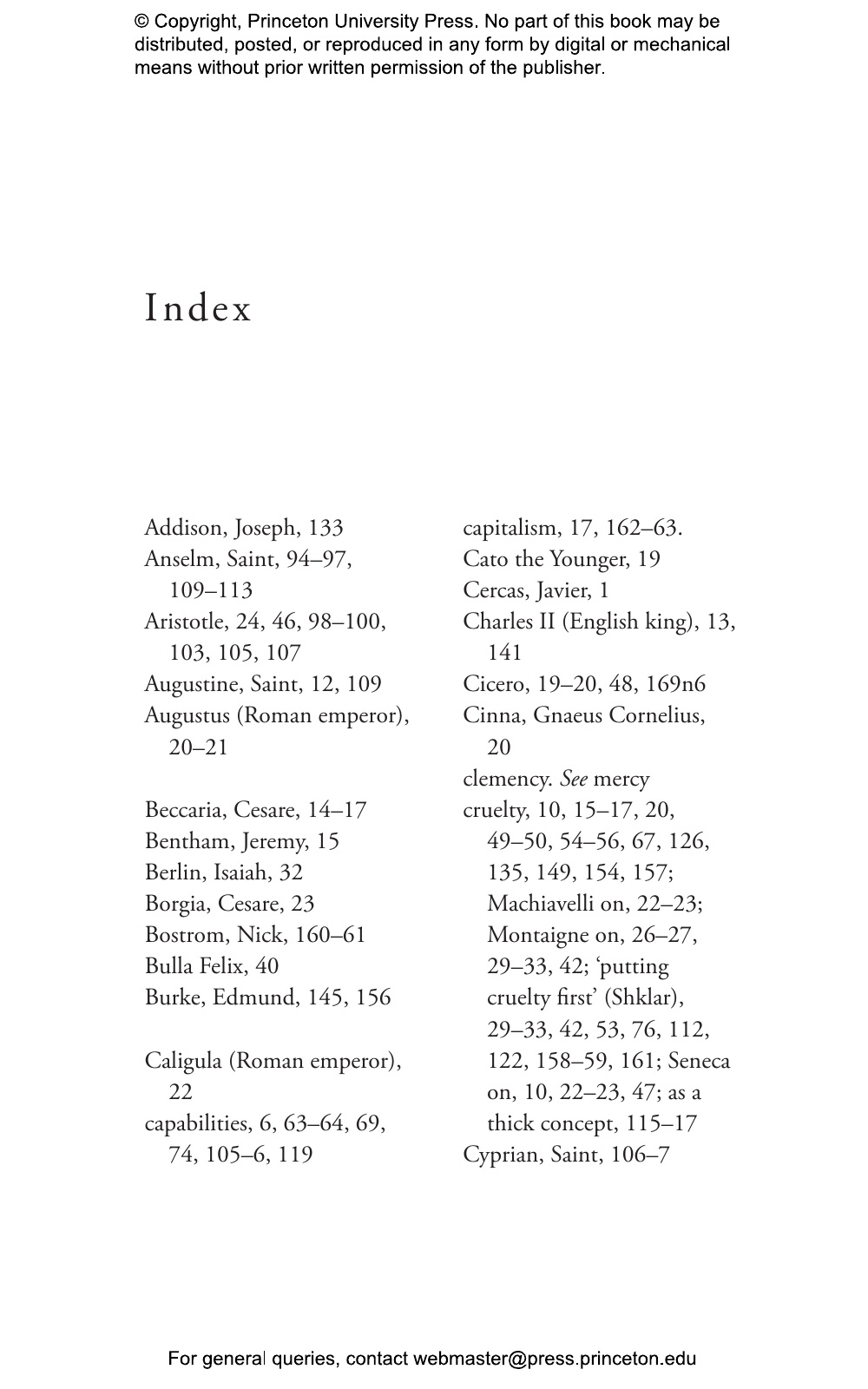 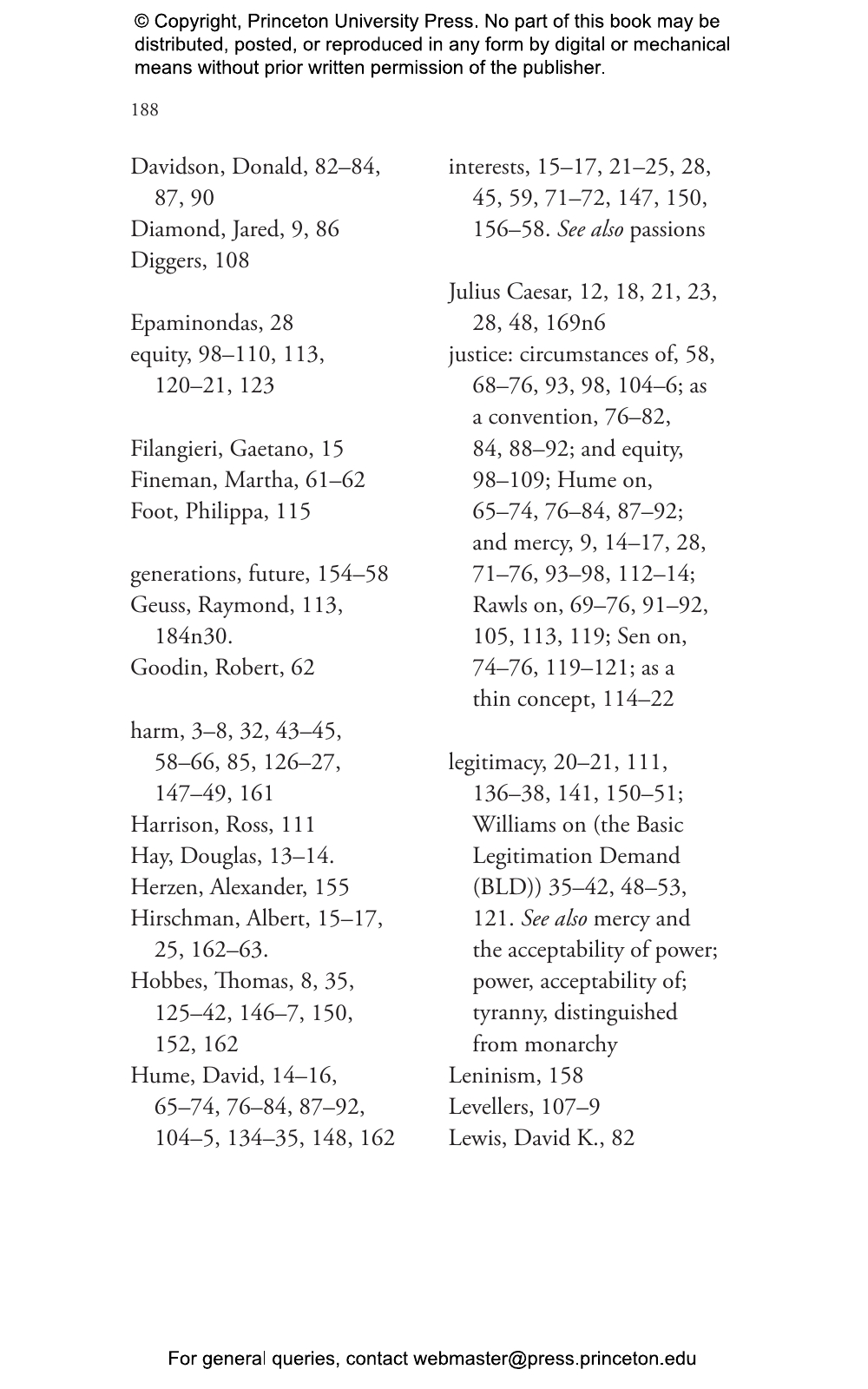 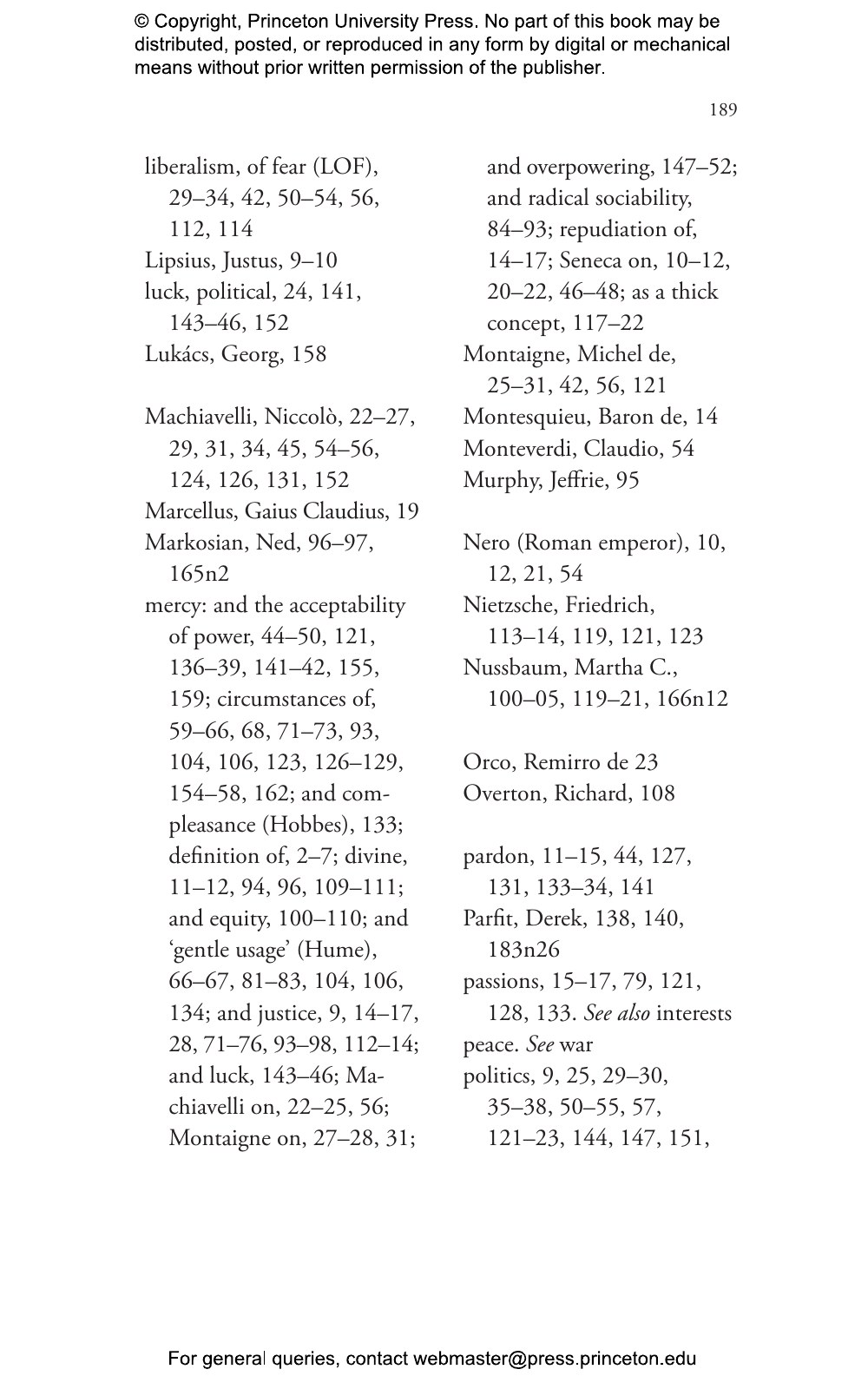 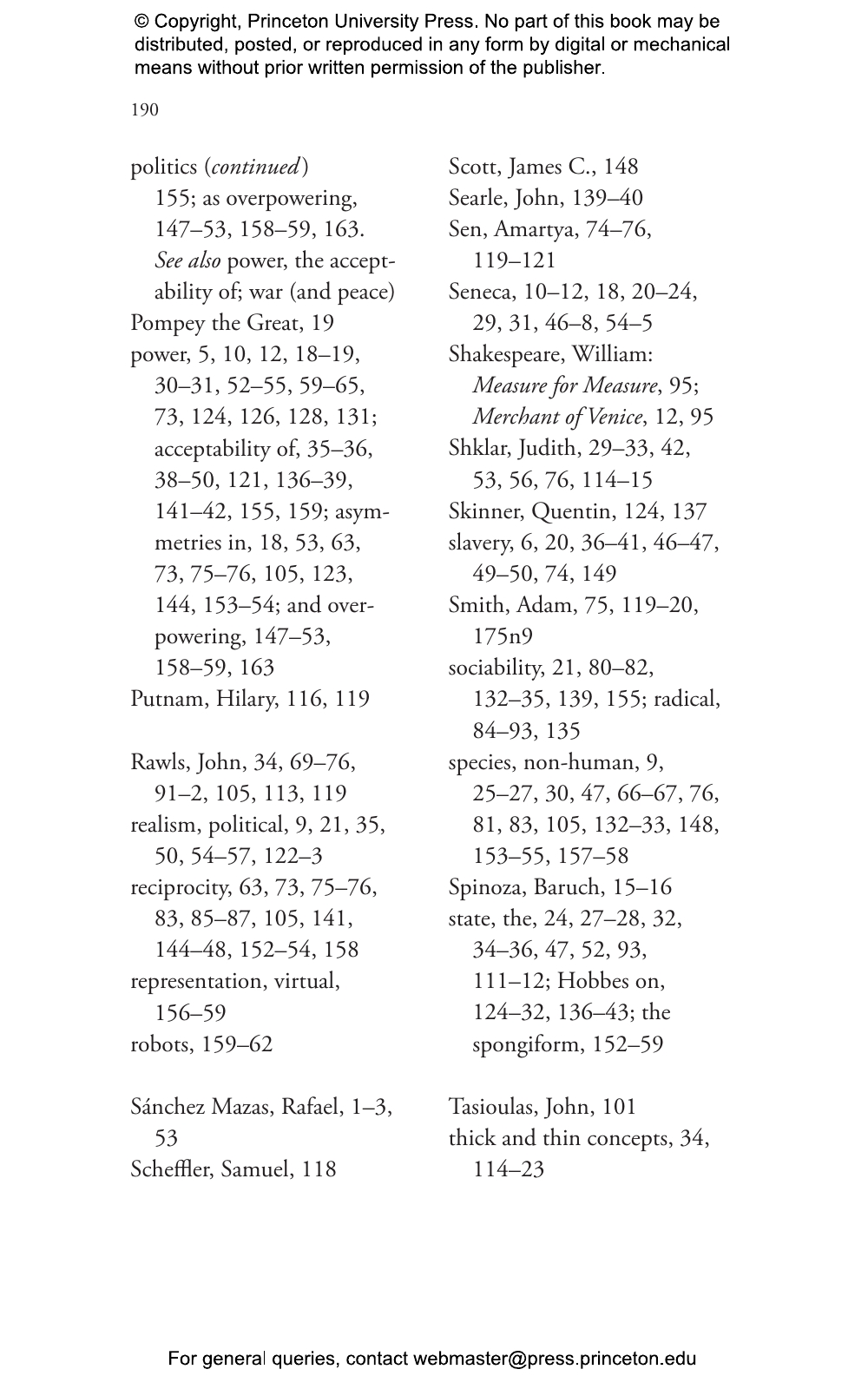 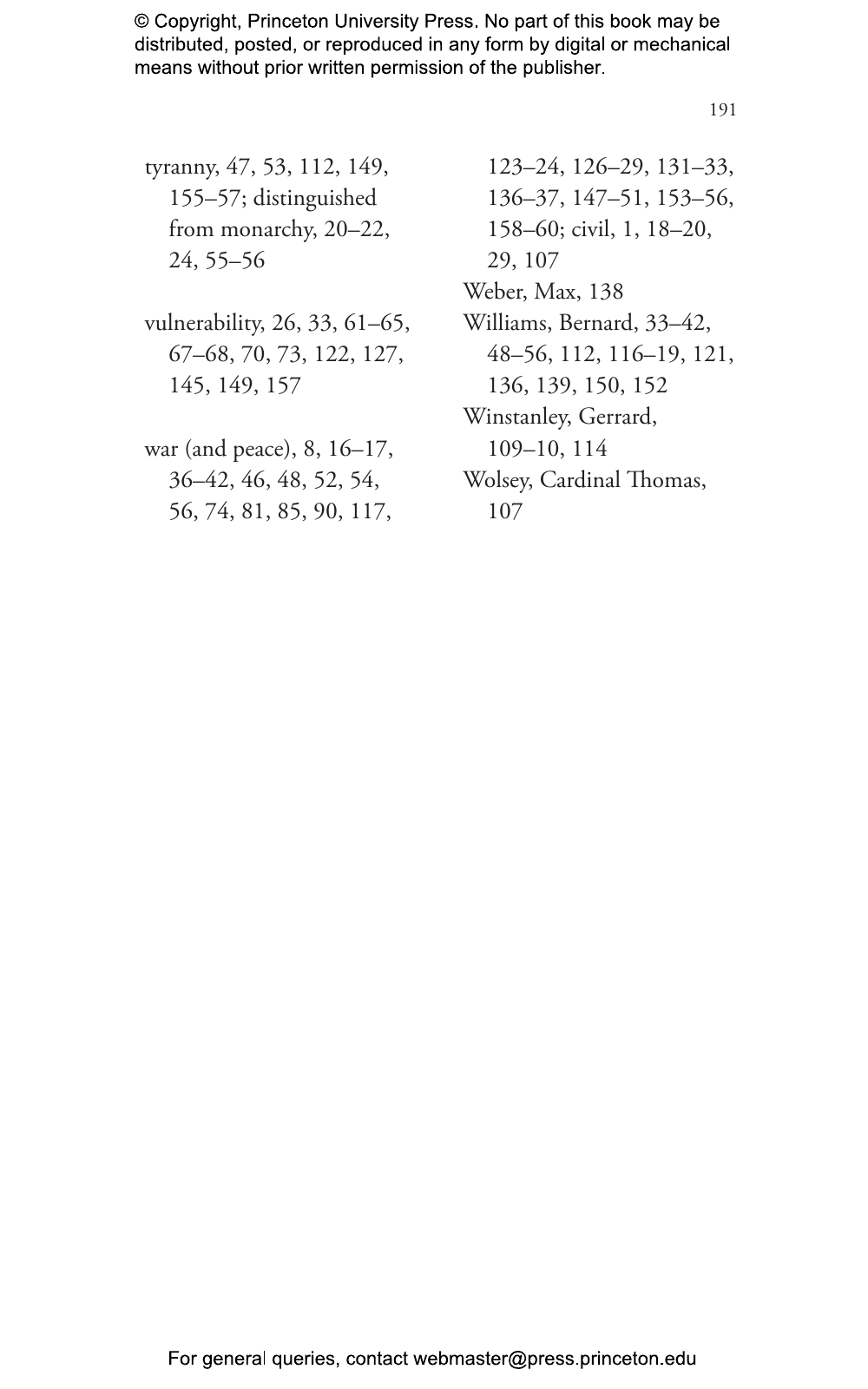 Is mercy more important than justice? 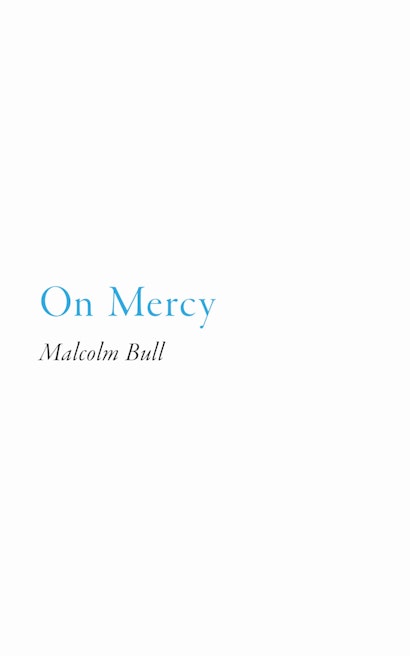 Since antiquity, mercy has been regarded as a virtue. Yet by the end of the eighteenth century, mercy had been exiled from political life. In this book, Malcolm Bull analyses and challenges the Enlightenment’s rejection of mercy. Political realism, Bull argues, demands recognition of the foundational role of mercy in society. If we are vulnerable to harm from others, we are in need of their mercy. By restoring the primacy of mercy over justice, we may constrain the powerful and release the agency of the powerless. An important contribution to political philosophy from an inventive thinker, On Mercy makes a persuasive case for returning this neglected virtue to the heart of political thought.

Malcolm Bull is Professor of Art and the History of Ideas at the University of Oxford and a Senior Associate Research Fellow of Christ Church, Oxford. He is the author of books on Vico and Nietzsche.

“[On Mercy] excavates the virtue of mercy as a means to dethroning the supreme values of our age that have failed us.”—Thomas Meaney, New Statesman

“A clever thought experiment on the question of whether mercy might not only be reconciled with justice but could displace it at the center of our political life.”—David A. Skeel, Wall Street Journal

“Subtle, scholarly, and interesting. . . . In [Bull’s] book, mercy becomes a concept that can illuminate our history, our present, and the dilemmas on the horizon.”—Chiara Ricciardone, The Philosopher