Why populations brutalized in war elect their tormentors 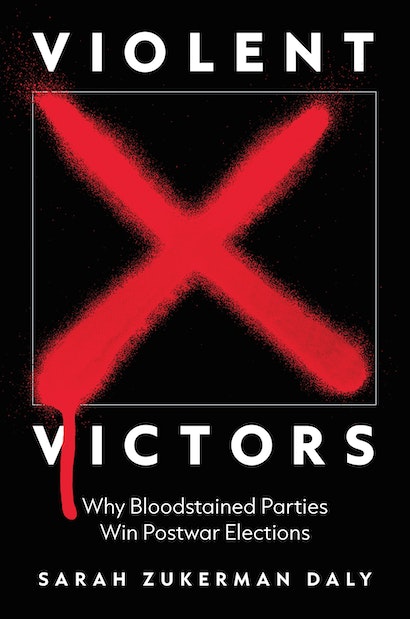 One of the great puzzles of electoral politics is how parties that commit mass atrocities in war often win the support of victimized populations to establish the postwar political order. Violent Victors traces how parties derived from violent, wartime belligerents successfully campaign as the best providers of future societal peace, attracting votes not just from their core supporters but oftentimes also from the very people they targeted in war.

Drawing on more than two years of groundbreaking fieldwork, Sarah Daly combines case studies of victim voters in Latin America with experimental survey evidence and new data on postwar elections around the world. She argues that, contrary to oft-cited fears, postconflict elections do not necessarily give rise to renewed instability or political violence. Daly demonstrates how war-scarred citizens reward belligerent parties for promising peace and security instead of blaming them for war. Yet, in so casting their ballots, voters sacrifice justice, liberal democracy, and social welfare.

Proposing actionable interventions that can help to moderate these trade-offs, Violent Victors links war outcomes with democratic outcomes to shed essential new light on political life after war and offers global perspectives on important questions about electoral behavior in the wake of mass violence.

Sarah Zukerman Daly is assistant professor of political science at Columbia University. She is the author of Organized Violence after Civil War: The Geography of Recruitment in Latin America. 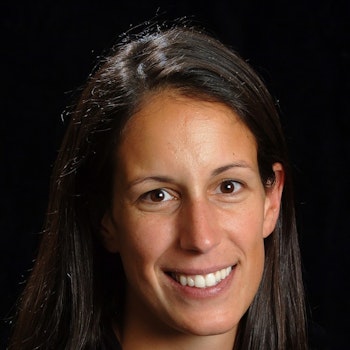 “In elections after civil wars, why do many voters support parties that engaged in mass violence against civilians? Sarah Zukerman Daly provides a surprising and compelling answer: the most ruthless fighters in war are perceived to be the political leaders most willing and able to keep the peace afterward. This is an important book.”—Scott D. Sagan, Stanford University

“In this masterful book, Daly reveals why citizens vote for political parties known to have committed atrocities in war. It is not due to fear, coercion, ideology, or ignorance. Instead, it is the result of a desperate desire for stability and security. Highly recommended for anyone interested in understanding why voters would reward paramilitary groups, violent militias, and warlords with political power.”—Barbara F. Walter, author of How Civil Wars Start

“This is an impressive book in its breadth and comprehensive approach to the question of why violent political parties receive significant support in postwar elections, even when they have committed abuses against the citizenry.”—Susan D. Hyde, author of The Pseudo-Democrat’s Dilemma: Why Election Observation Became an International Norm

“A tour de force. Drawing on an original and counterintuitive theoretical argument and superb research methods, Daly addresses the puzzle of how political parties that commit mass atrocities in civil war win free and fair postwar elections. Violent Victors is an outstanding book.”—Scott Mainwaring, coauthor of Democracies and Dictatorships in Latin America: Emergence, Survival, and Fall