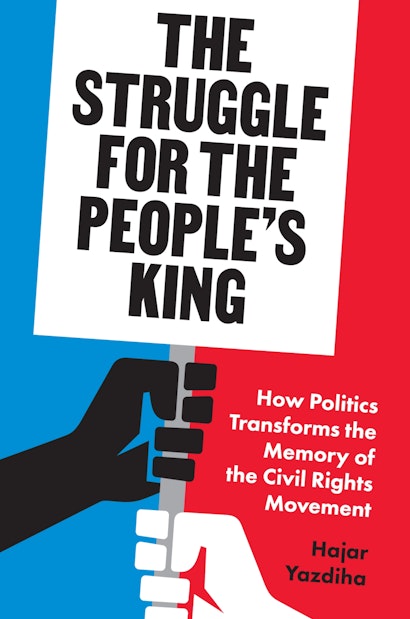 In the post–civil rights era, wide-ranging groups have made civil rights claims that echo those made by Black civil rights activists of the 1960s, from people with disabilities to women’s rights activists and LGBTQ coalitions. Increasingly since the 1980s, white, right-wing social movements, from family values coalitions to the alt-right, now claim the collective memory of civil rights to portray themselves as the newly oppressed minorities. The Struggle for the People’s King reveals how, as these powerful groups remake collective memory toward competing political ends, they generate offshoots of remembrance that distort history and threaten the very foundations of multicultural democracy.

In the revisionist memories of white conservatives, gun rights activists are the new Rosa Parks, antiabortion activists are freedom riders, and antigay groups are the defenders of Martin Luther King’s Christian vision. Drawing on a wealth of evidence ranging from newspaper articles and organizational documents to television transcripts, press releases, and focus groups, Hajar Yazdiha documents the consequential reimagining of the civil rights movement in American political culture from 1980 to today. She shows how the public memory of King and civil rights has transformed into a vacated, sanitized collective memory that evades social reality and perpetuates racial inequality.

Powerful and persuasive, The Struggle for the People’s King demonstrates that these oppositional uses of memory fracture our collective understanding of who we are, how we got here, and where we go next.

On the misuse of legacy: The Struggle for the People’s King

Hajar Yazdiha is assistant professor of sociology and a faculty affiliate of the Equity Research Institute at the University of Southern California. 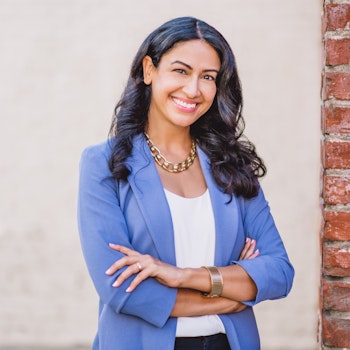 “This beautifully written, theoretically sophisticated book analyzes forty years of public contestation over the memory of civil rights. Yazdiha shows how conservatives have sanitized King to advance their political agenda on race, and how progressives have struggled to maintain a realistic depiction of him in their fight for social justice. An instant classic.”—Eduardo Bonilla-Silva, author of Racism without Racists: Color-Blind Racism and the Persistence of Racial Inequality in America

“Martin Luther King and the civil rights movement created a powerful liberation legacy. Today, right-wing and progressive movements fight fiercely over its ownership. Will this legacy be perverted to achieve oppressive ends or fulfilled in quests to achieve equality? Hajar Yazdiha addresses this profound issue head-on in this masterful study. This book should be read by everyone concerned about democracy in our troubled world.”—Aldon D. Morris, author of The Origins of the Civil Rights Movement

“Brilliantly written. Yazdiha provides an excellent theoretical and conceptual lens for understanding the many different ways that white conservative groups have co-opted the images, icons, and ideas of the civil rights movement. The Struggle for the People’s King is a critical scholarly contribution.”—Joyce M. Bell, author of The Black Power Movement and American Social Work

“Terrifically interesting. The Struggle for the People’s King treats a topic that is timely and important, engaging multiple theoretical literatures while drawing on assiduous empirical research.”—Francesca Polletta, author of Inventing the Ties That Bind: Imagined Relationships in Moral and Political Life