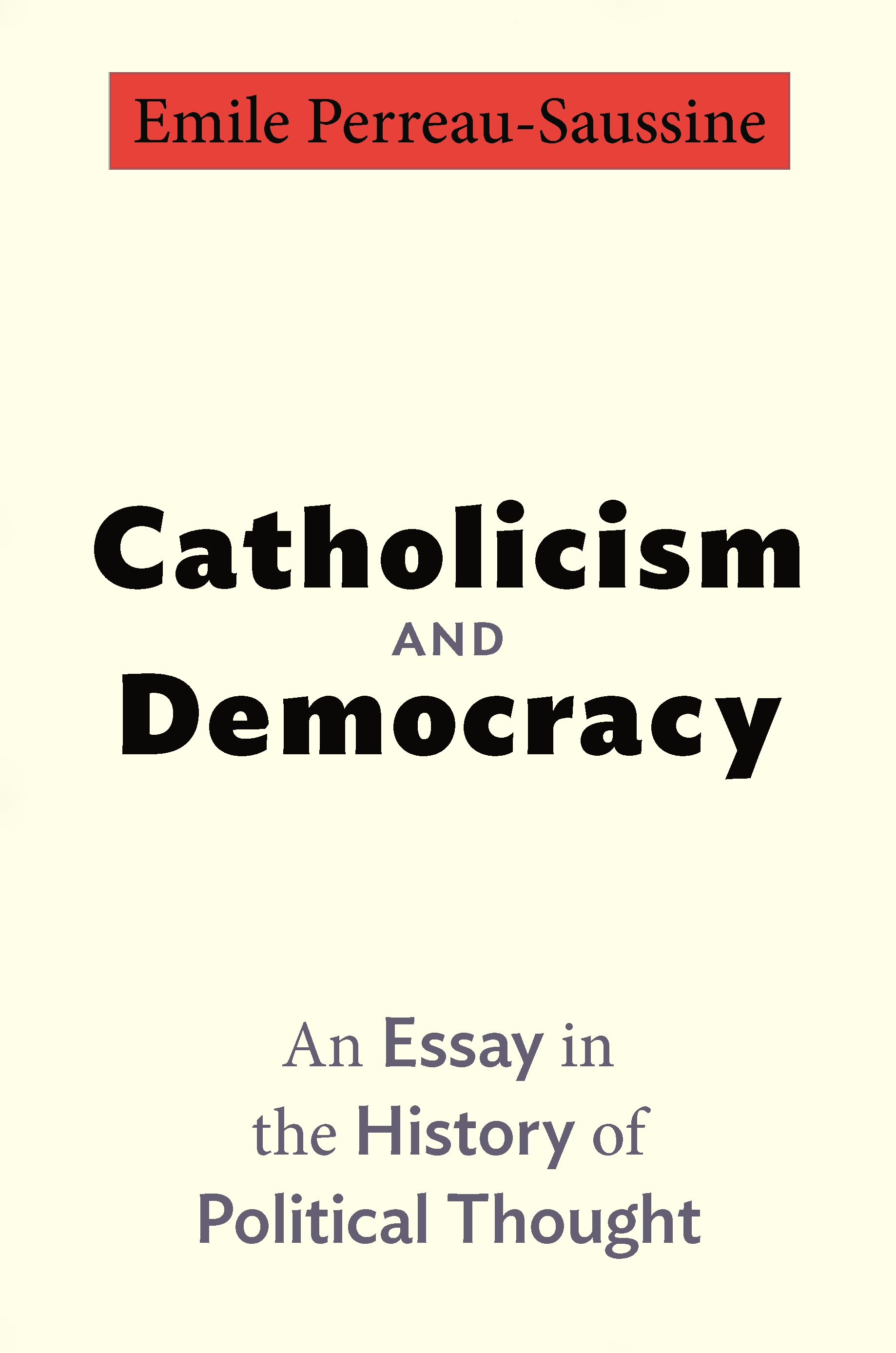 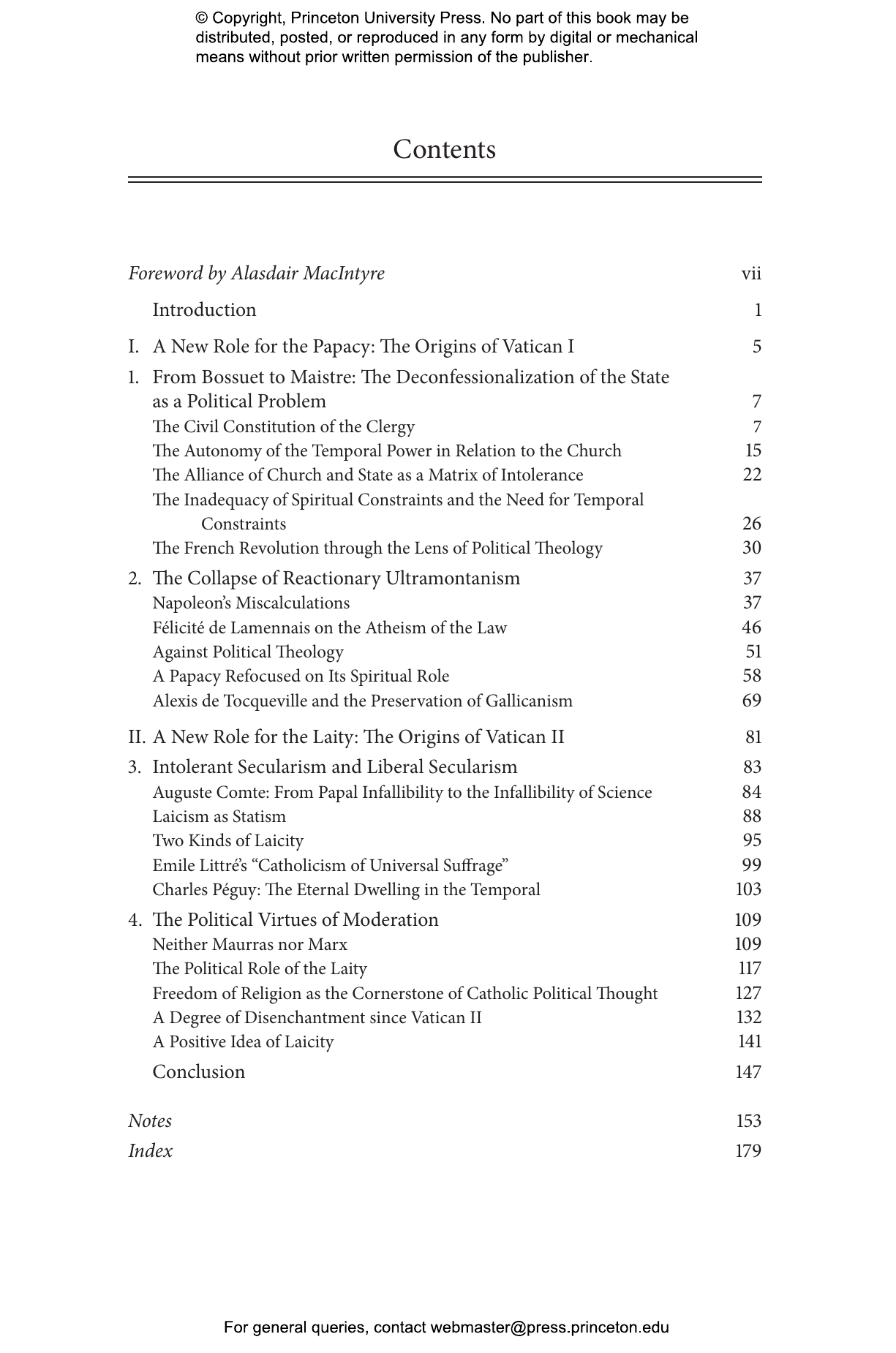 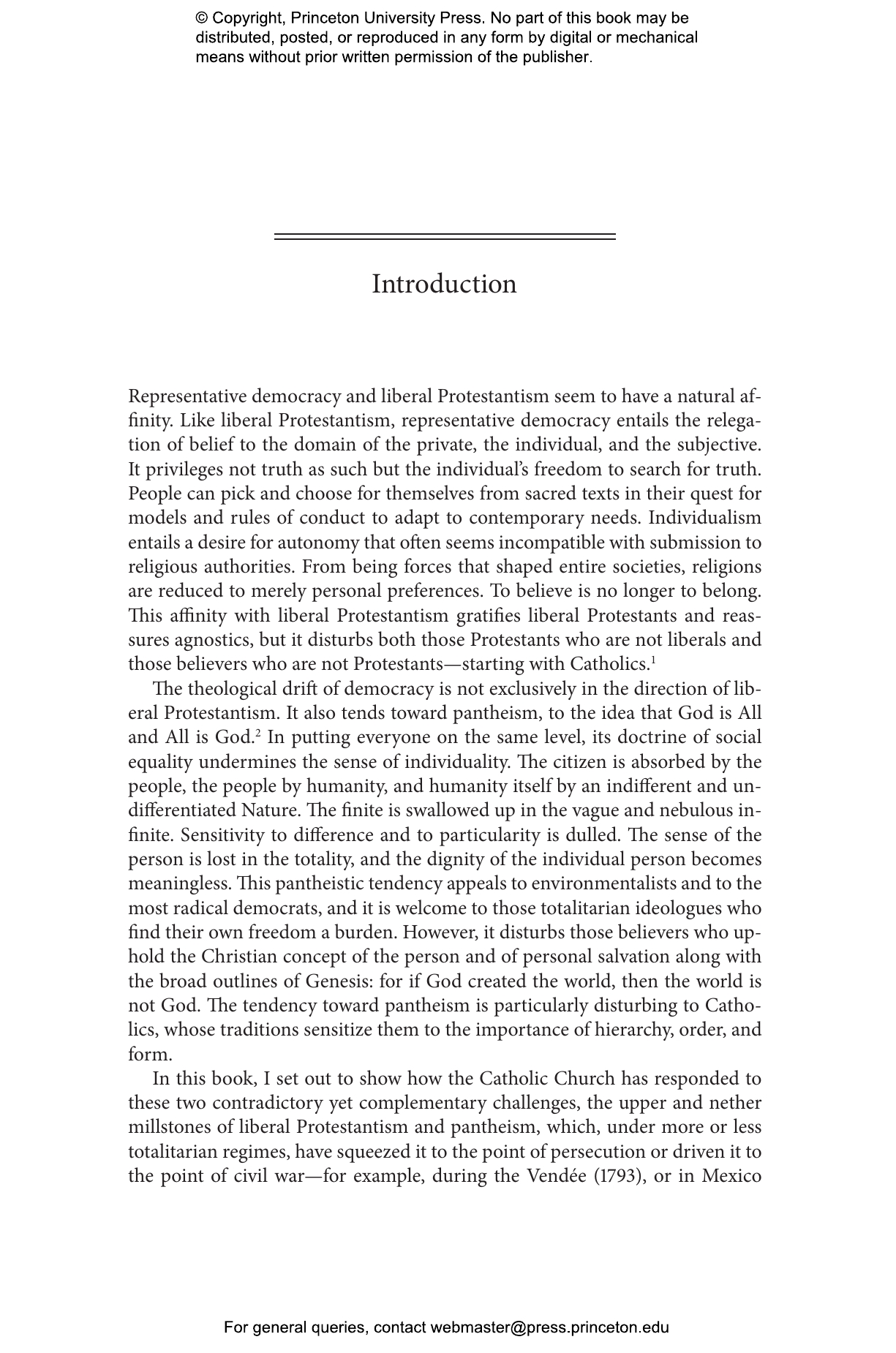 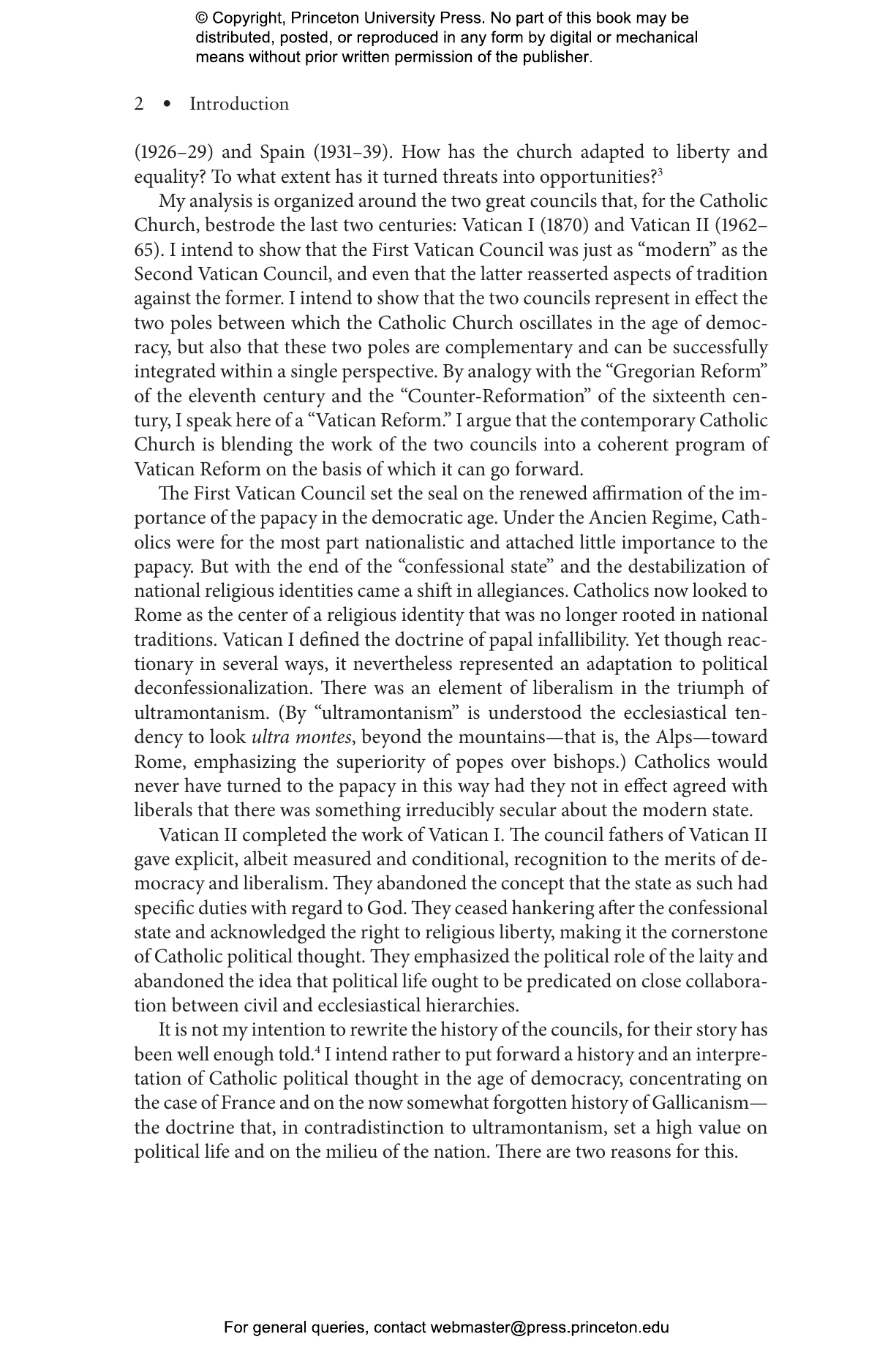 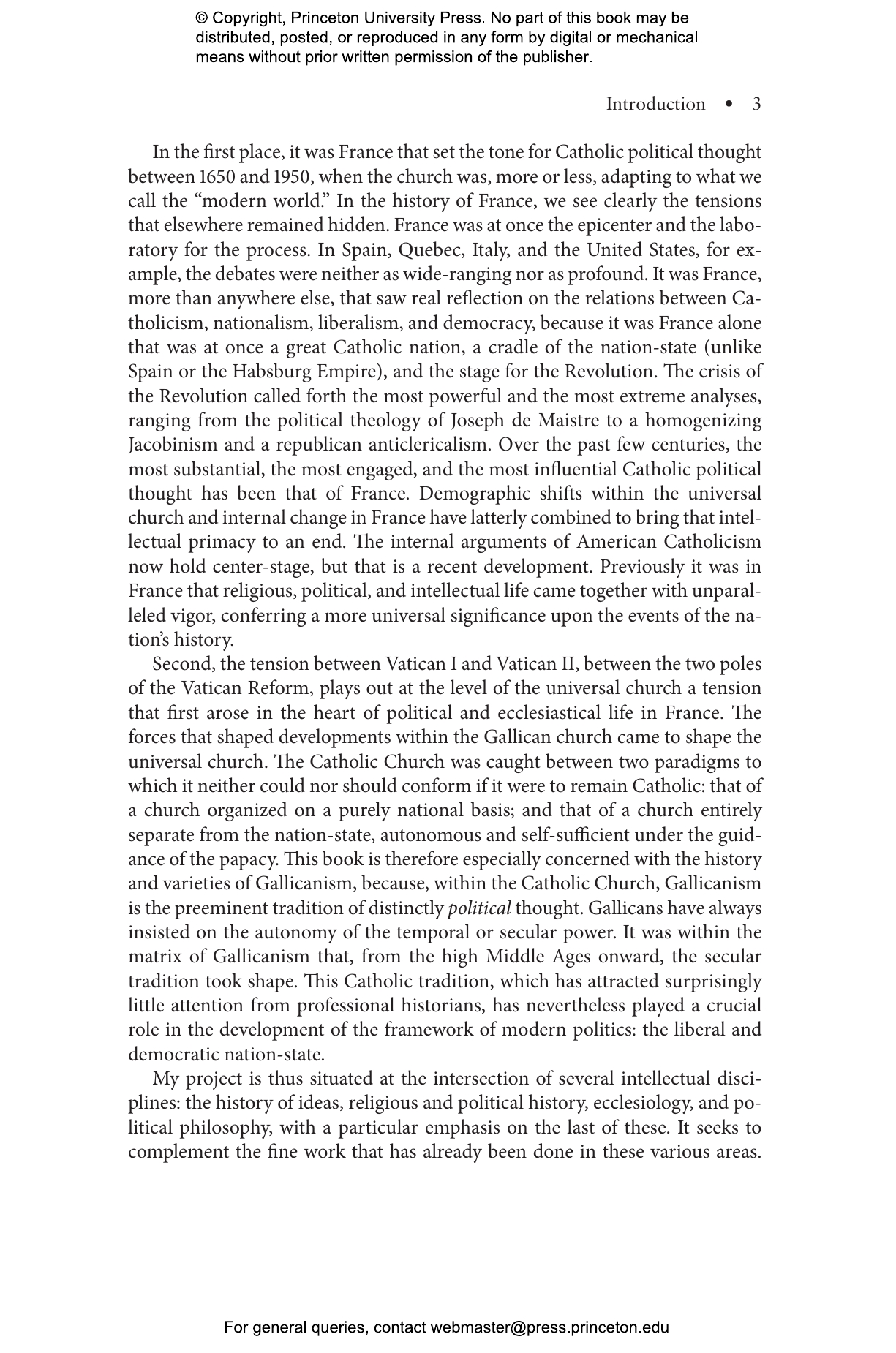 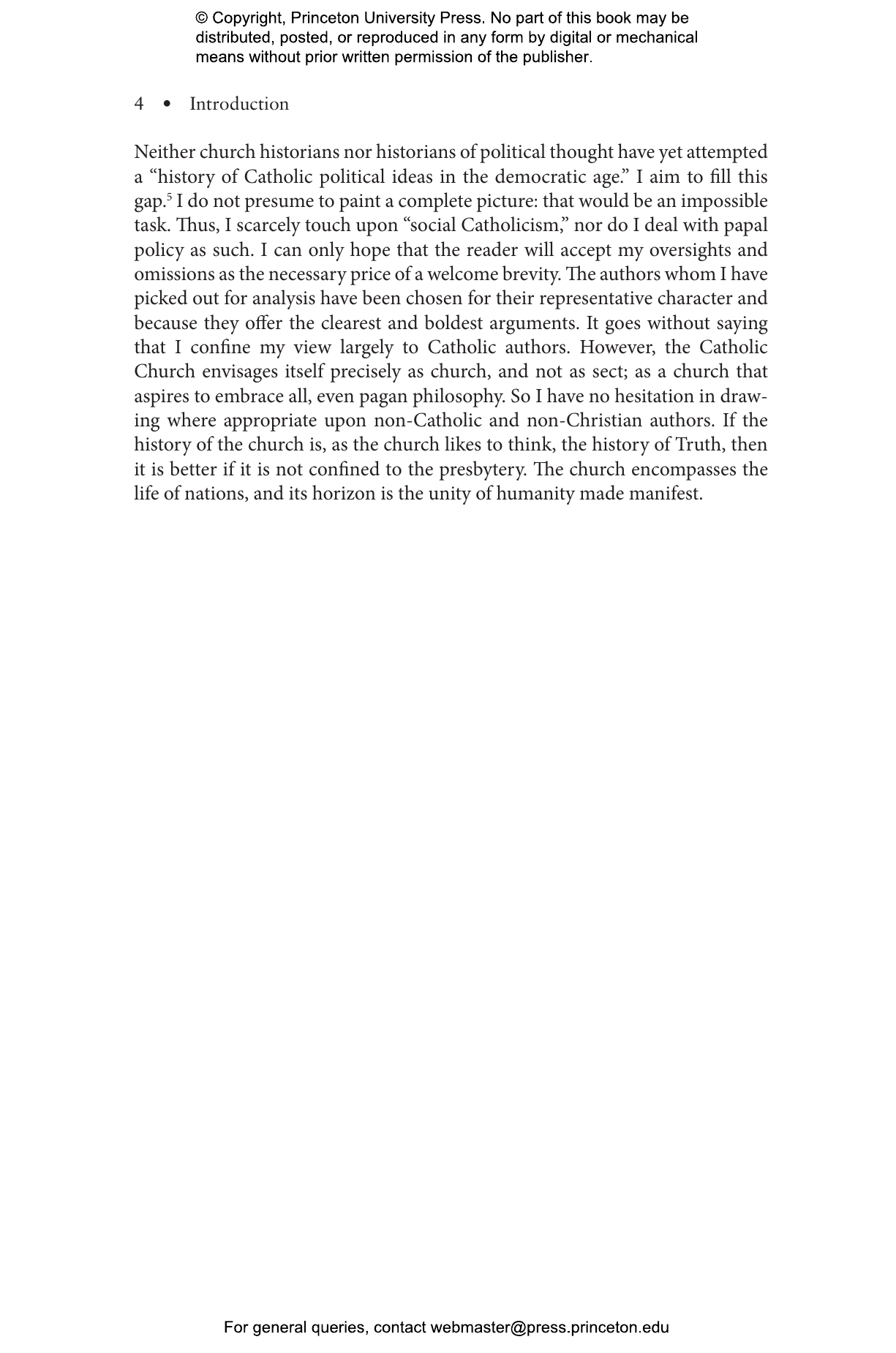 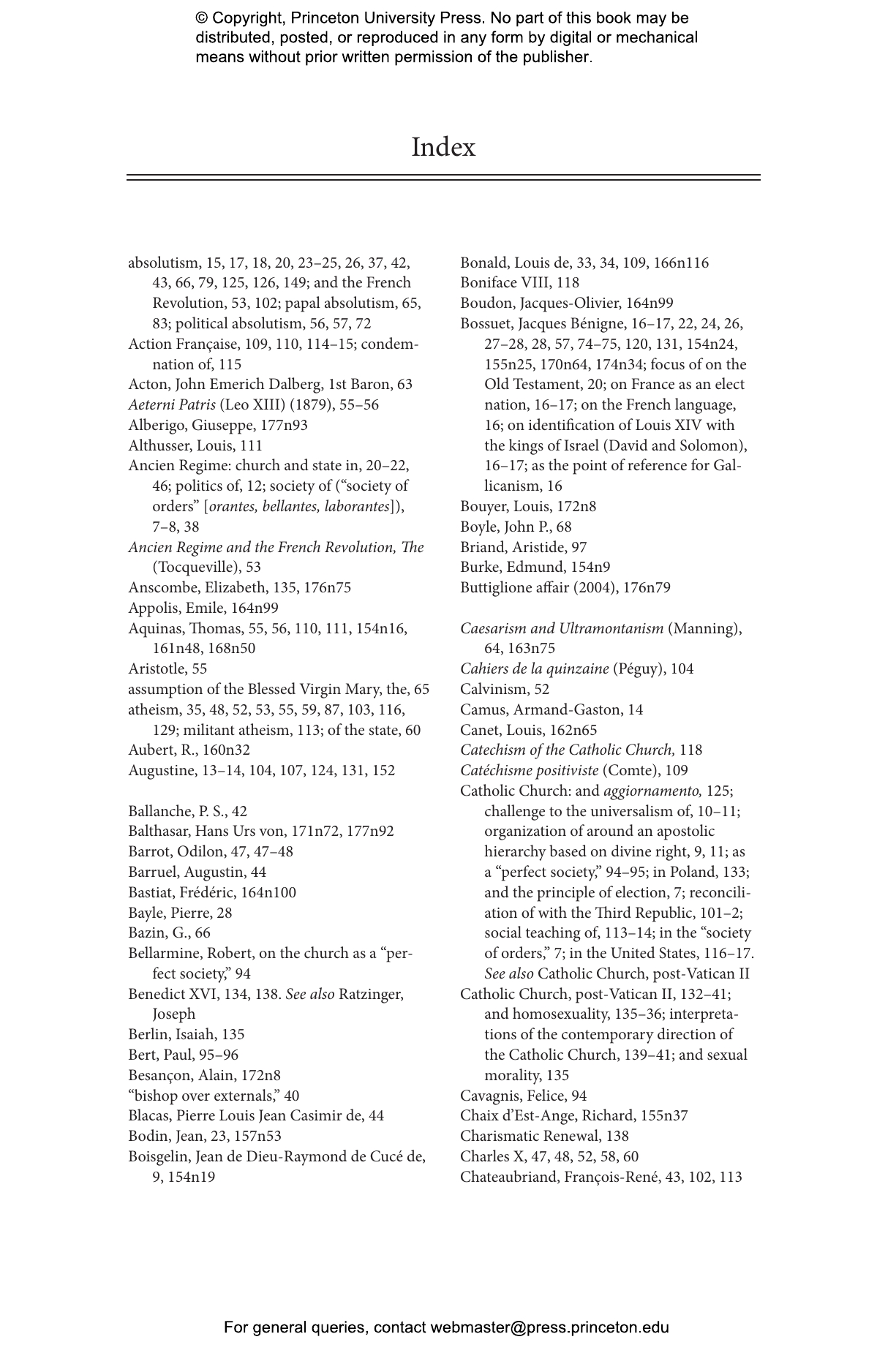 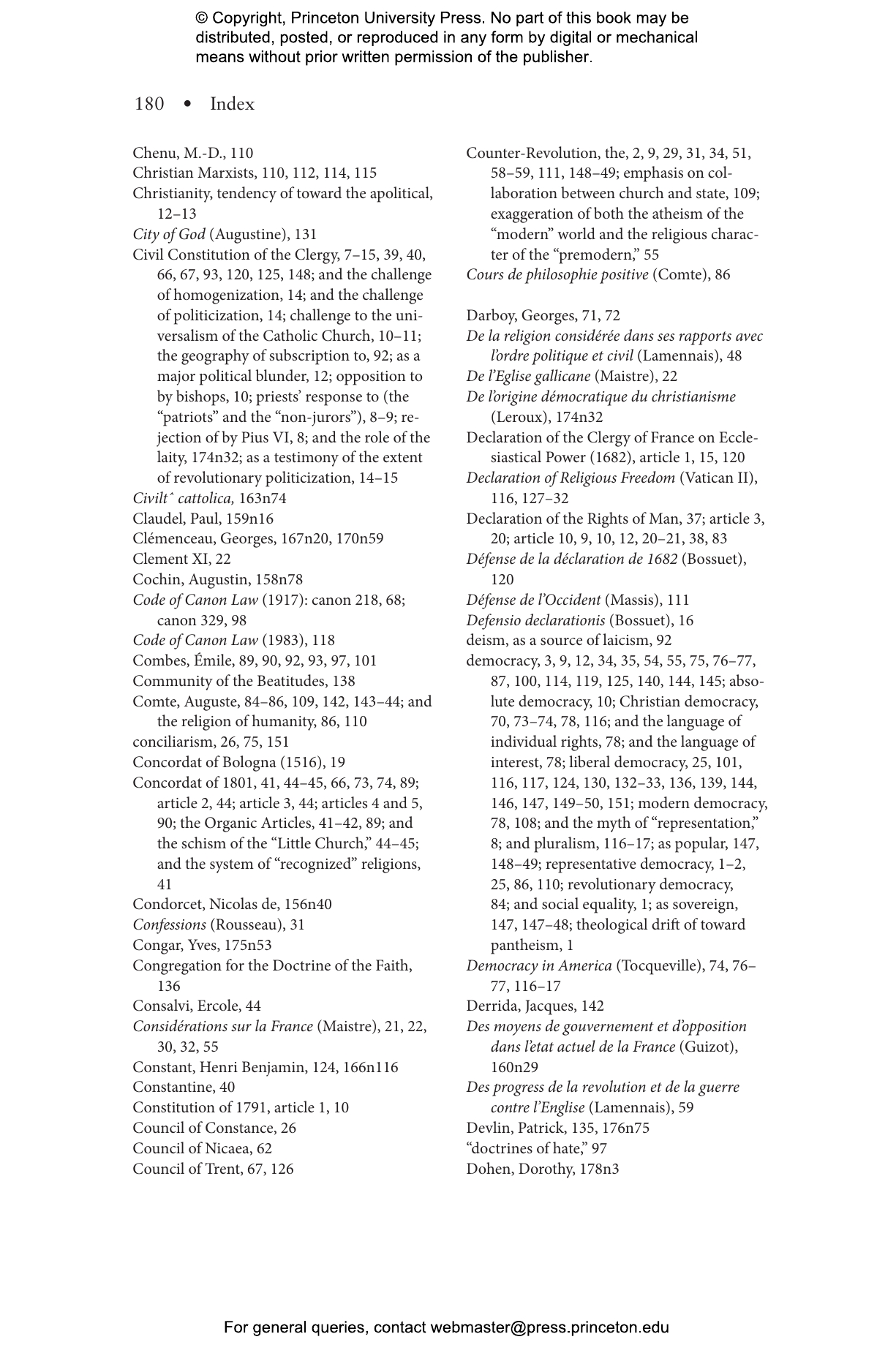 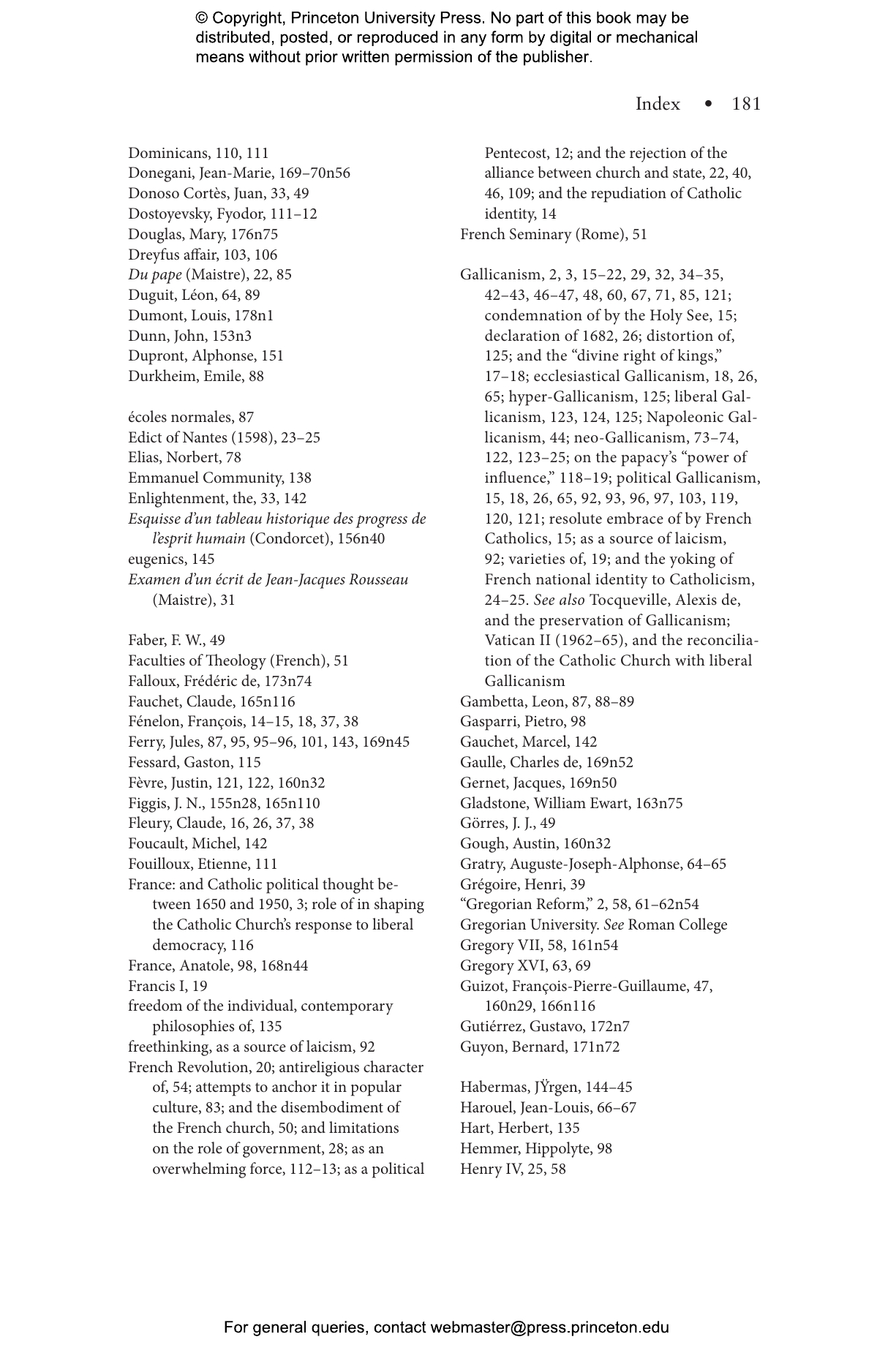 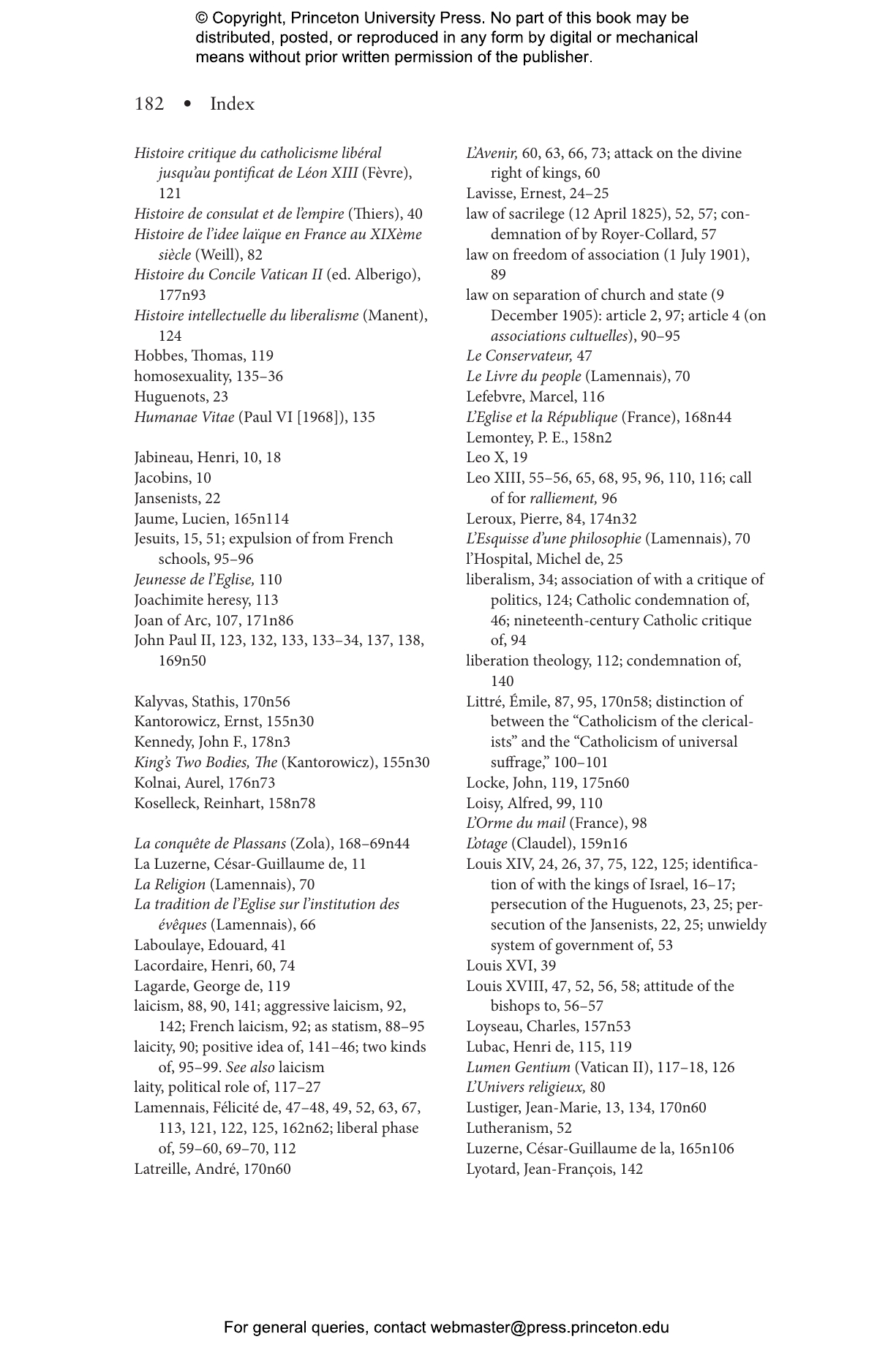 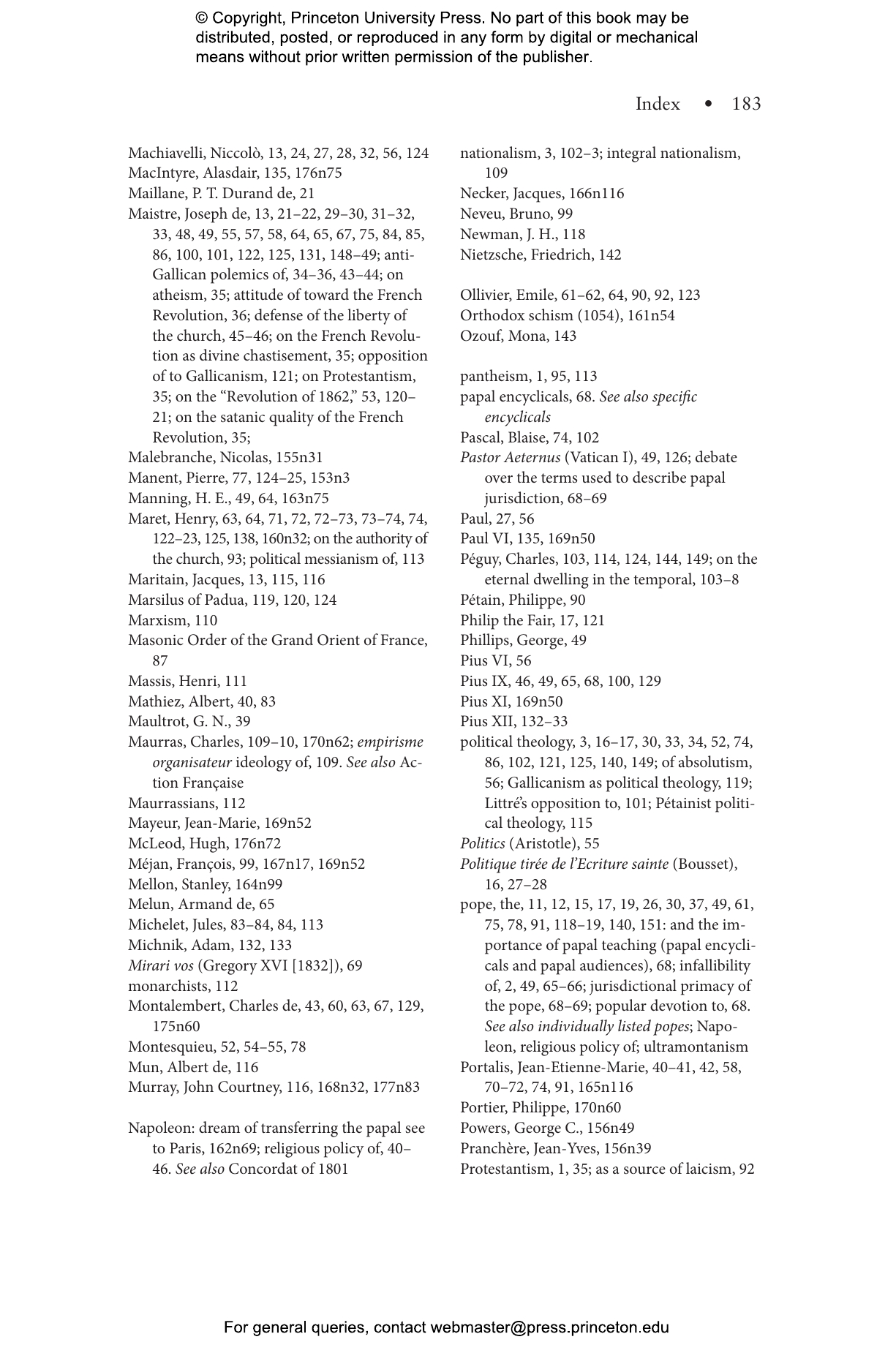 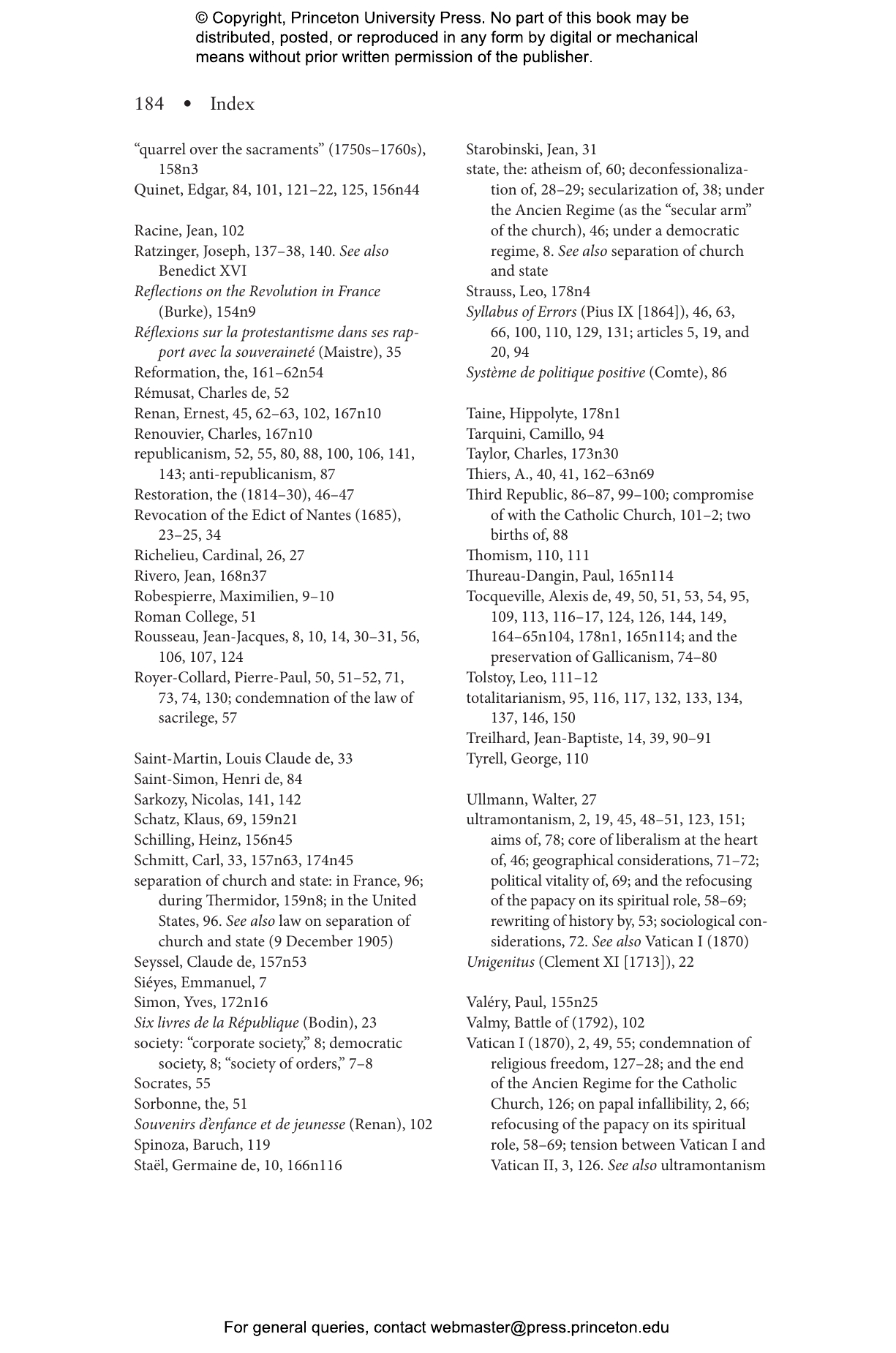 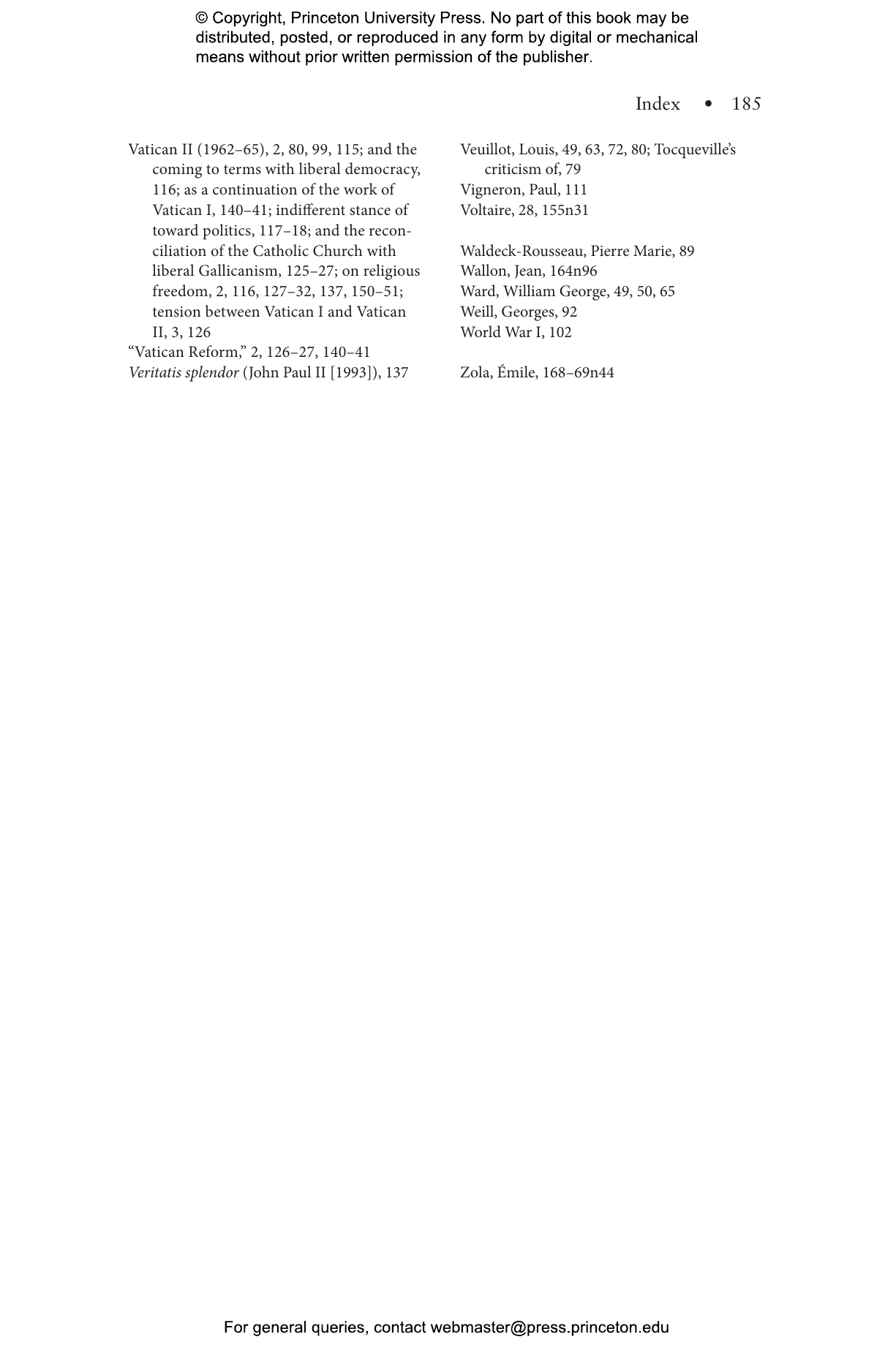 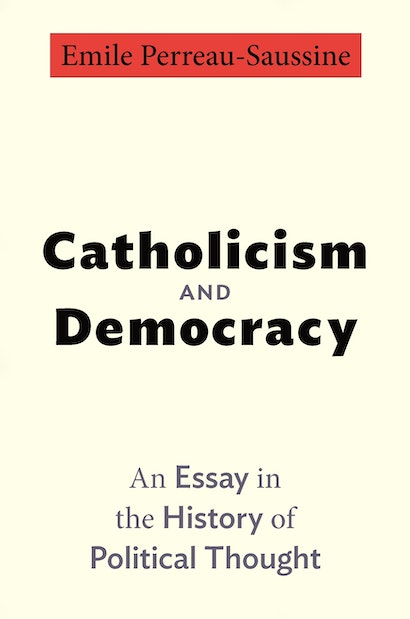 Catholicism and Democracy is a history of Catholic political thinking from the French Revolution to the present day. Emile Perreau-Saussine investigates the church’s response to liberal democracy, a political system for which the church was utterly unprepared.

Looking at leading philosophers and political theologians—among them Joseph de Maistre, Alexis de Tocqueville, and Charles Péguy—Perreau-Saussine shows how the church redefined its relationship to the state in the long wake of the French Revolution. Disenfranchised by the fall of the monarchy, the church in France at first embraced that most conservative of ideologies, “ultramontanism” (an emphasis on the central role of the papacy). Catholics whose church had lost its national status henceforth looked to the papacy for spiritual authority. Perreau-Saussine argues that this move paradoxically combined a fundamental repudiation of the liberal political order with an implicit acknowledgment of one of its core principles, the autonomy of the church from the state. However, as Perreau-Saussine shows, in the context of twentieth-century totalitarianism, the Catholic Church retrieved elements of its Gallican heritage and came to embrace another liberal (and Gallican) principle, the autonomy of the state from the church, for the sake of its corollary, freedom of religion. Perreau-Saussine concludes that Catholics came to terms with liberal democracy, though not without abiding concerns about the potential of that system to compromise freedom of religion in the pursuit of other goals.

Emile Perreau-Saussine (1972-2010) was a lecturer in the Department of Politics and International Studies at the University of Cambridge. He was the author of Alasdair MacIntyre. 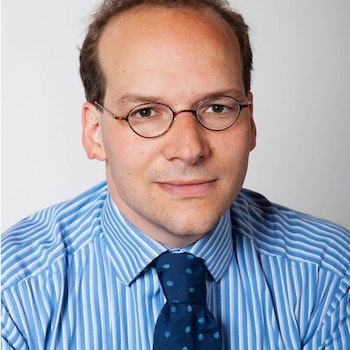 "Catholicism and Democracy inaugurates a much-needed effort to recount the history of Catholic political ideas in the democratic age. Sadly, this fine book is also Perreau-Saussine's final work, as the professor passed away at the age of thirty-seven in 2010. It is to be hoped that its posthumous publication will inspire others to pick up the important thread that he has so brightly illuminated."—Jeffrey A. Smith, First Things

"Catholicism and Democracy treats an important subject with originality and erudition, remaining indispensable reading for anyone interested in the relationship between Christianity and modern political thought."—Carolina Armenteros, Catholic Historical Review

"Perreau-Saussine's work is provocative, brilliantly argued, and largely convincing. . . . [T]he present work should go a long way toward shifting our understanding of the historical dialogue between Catholicism and democracy in modern France."—Paul Cohen, American Historical Review

"This book is well written, has a provocative character, and is recommended for all with an interest in the developments regarding the relationship between the Church and State, the history of the Catholic Church and the way Christians adapt spiritually to change and political challenges."—Erna Oliver, Studia Historiae

"Perreau-Saussine makes a powerful and innovative case and is careful, fair, and even-handed in his interpretations."—Daniel Philpott, The Thomist

"Many people think that the reconciliation of the Catholic Church and liberal democracy consummated at Vatican II represents a sudden shift. Perreau-Saussine shows to the contrary that it has deep roots in the history of the church, and in particular in the Gallicanism of ancien regime France. Even Vatican I can be seen as a stage on this long march. This rich and fascinating book sheds much light on what this reconciliation means—and what it couldn't mean."—Charles Taylor, professor emeritus, McGill University

"The modest title of this erudite and thoughtful book belies its actual achievement. It makes an important contribution to understanding a topic that seems likely to occupy thinking people in the West for some time to come: the general relation between politics and religion in the modern world."—Raymond Geuss, author of Philosophy and Real Politics

"Catholicism and Democracy is a wonderfully fresh interpretation of the fascinating and tortuous path of Catholic political theology over the last two hundred years. With its strong narrative, this original book required me to turn the historical frame upside down and look at issues in a new way."—F. Russell Hittinger, University of Tulsa

"Catholicism and Democracy looks at some of the ironies and paradoxes inherent in the relationship of the Catholic Church to modern politics. Deftly weaving together political history and literary interpretations of that history, Perreau-Saussine tells an important story with persuasion and brilliant insight."—James B. Murphy, Dartmouth College