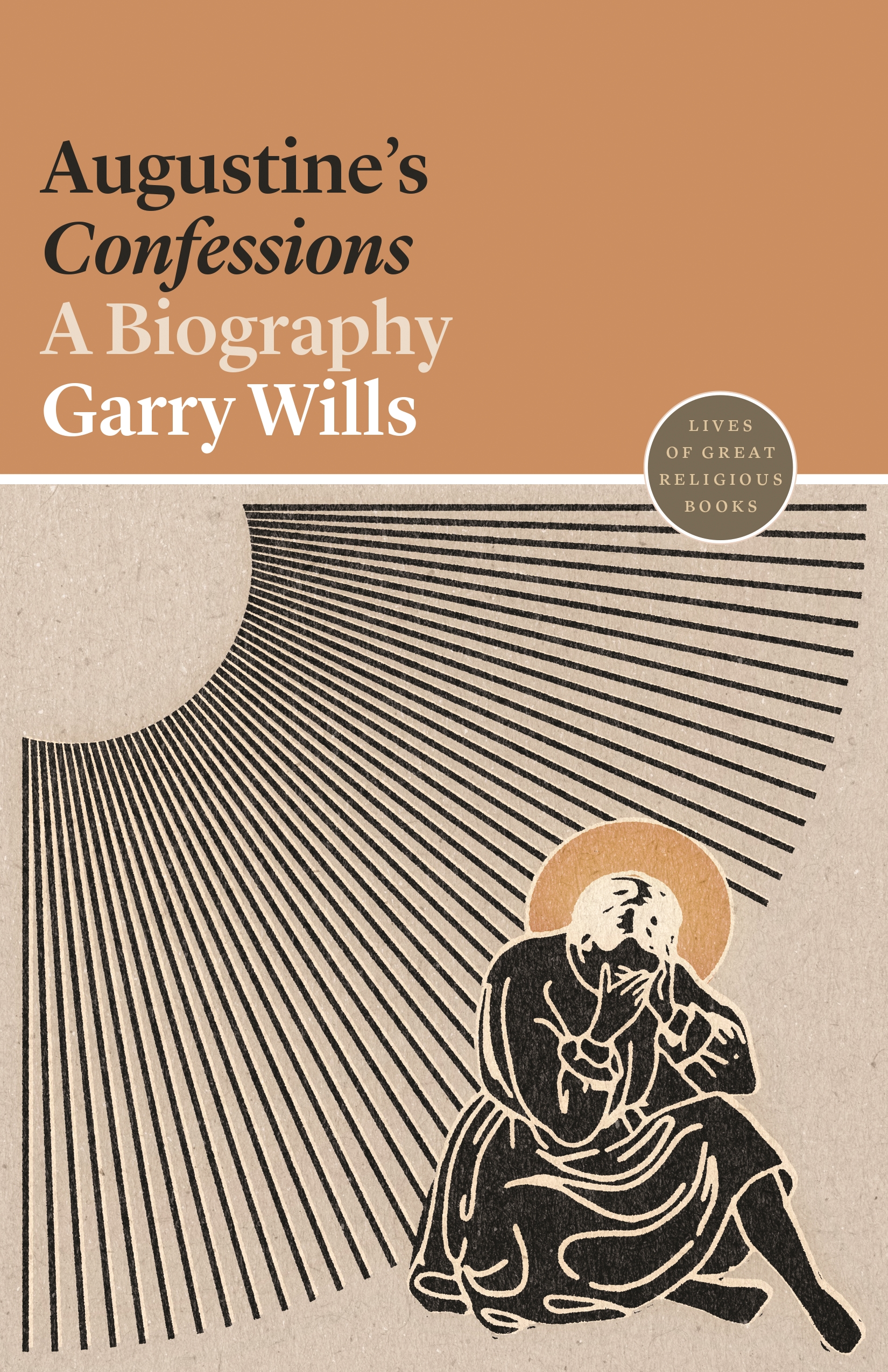 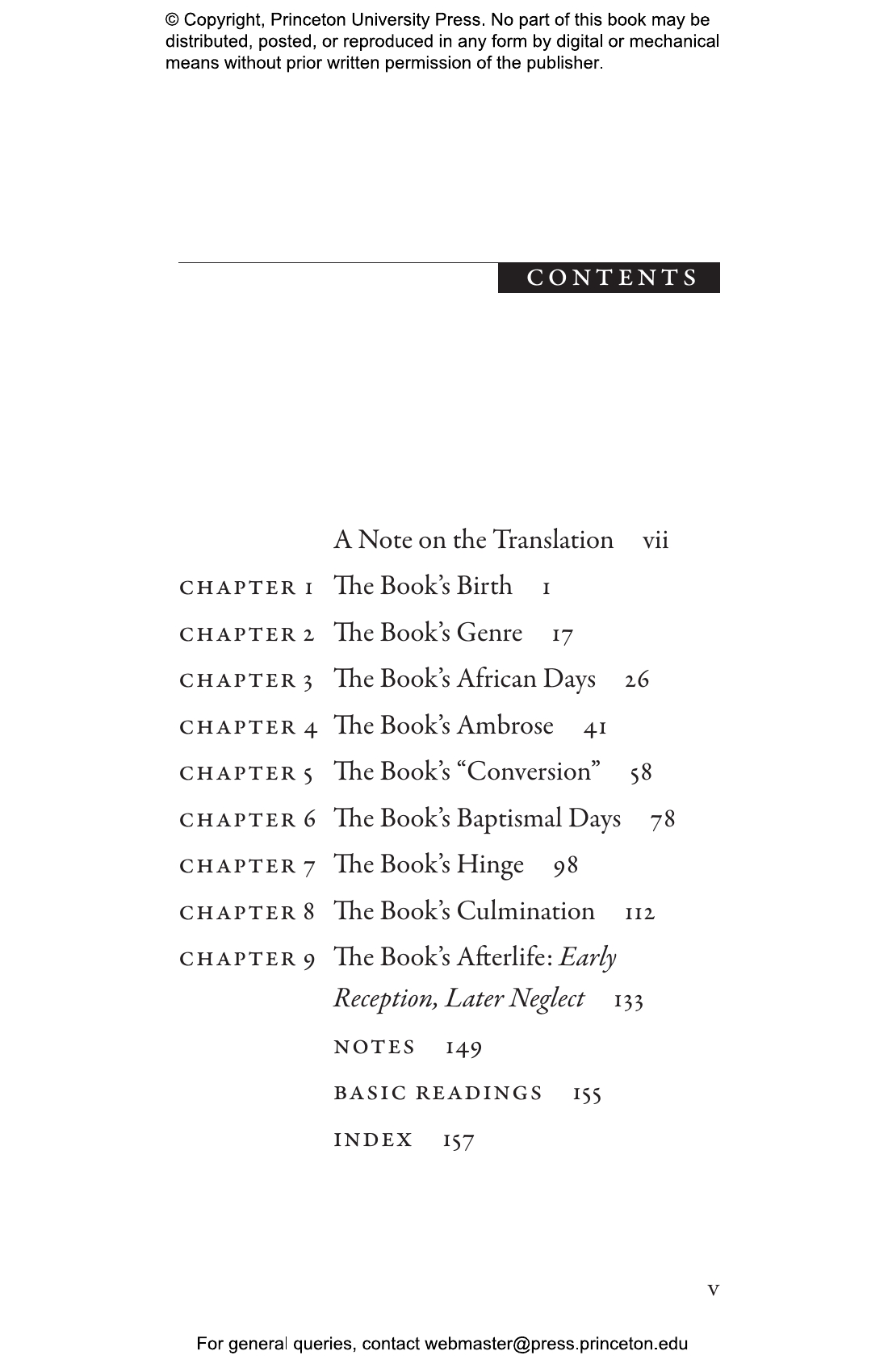 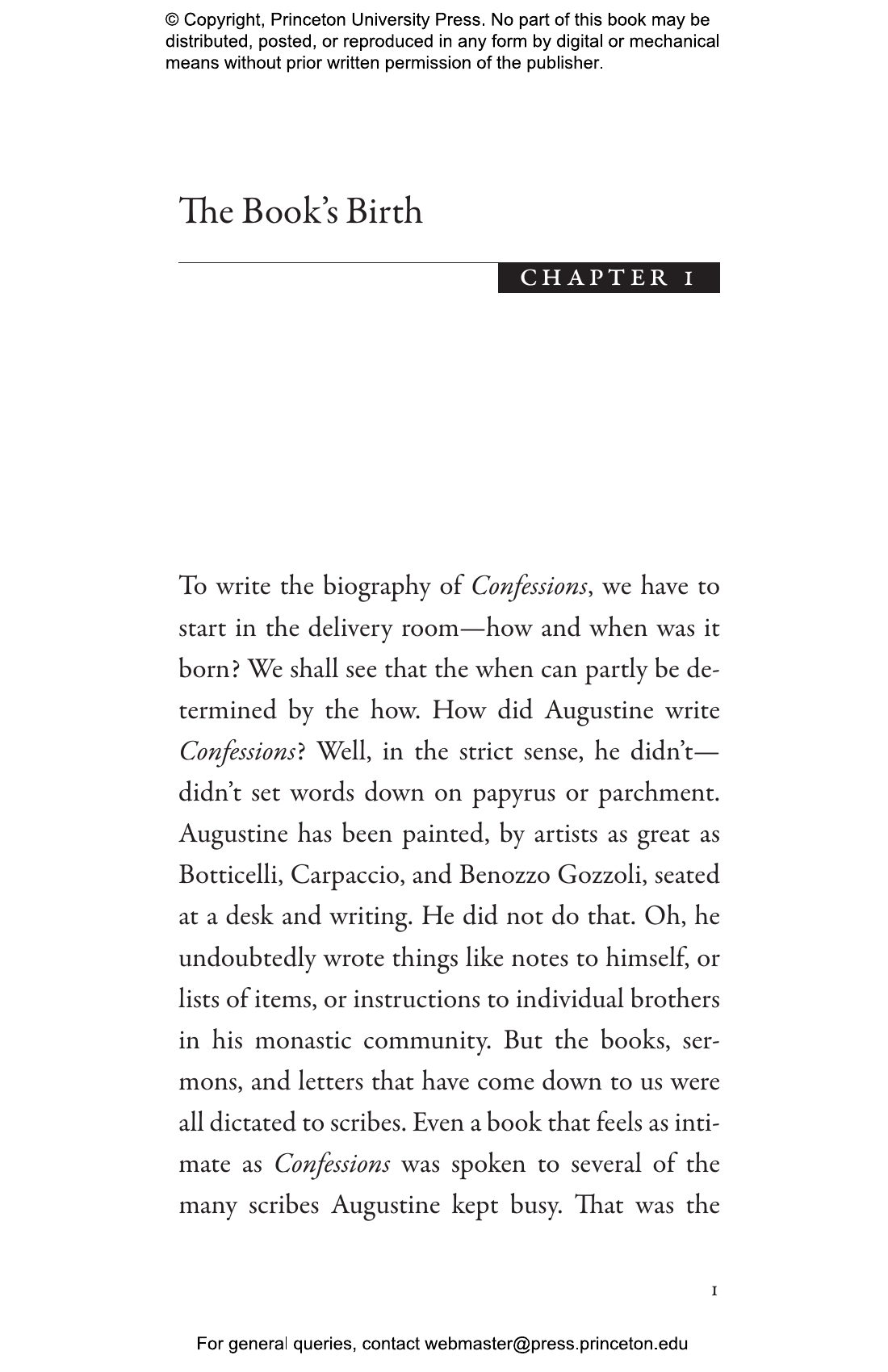 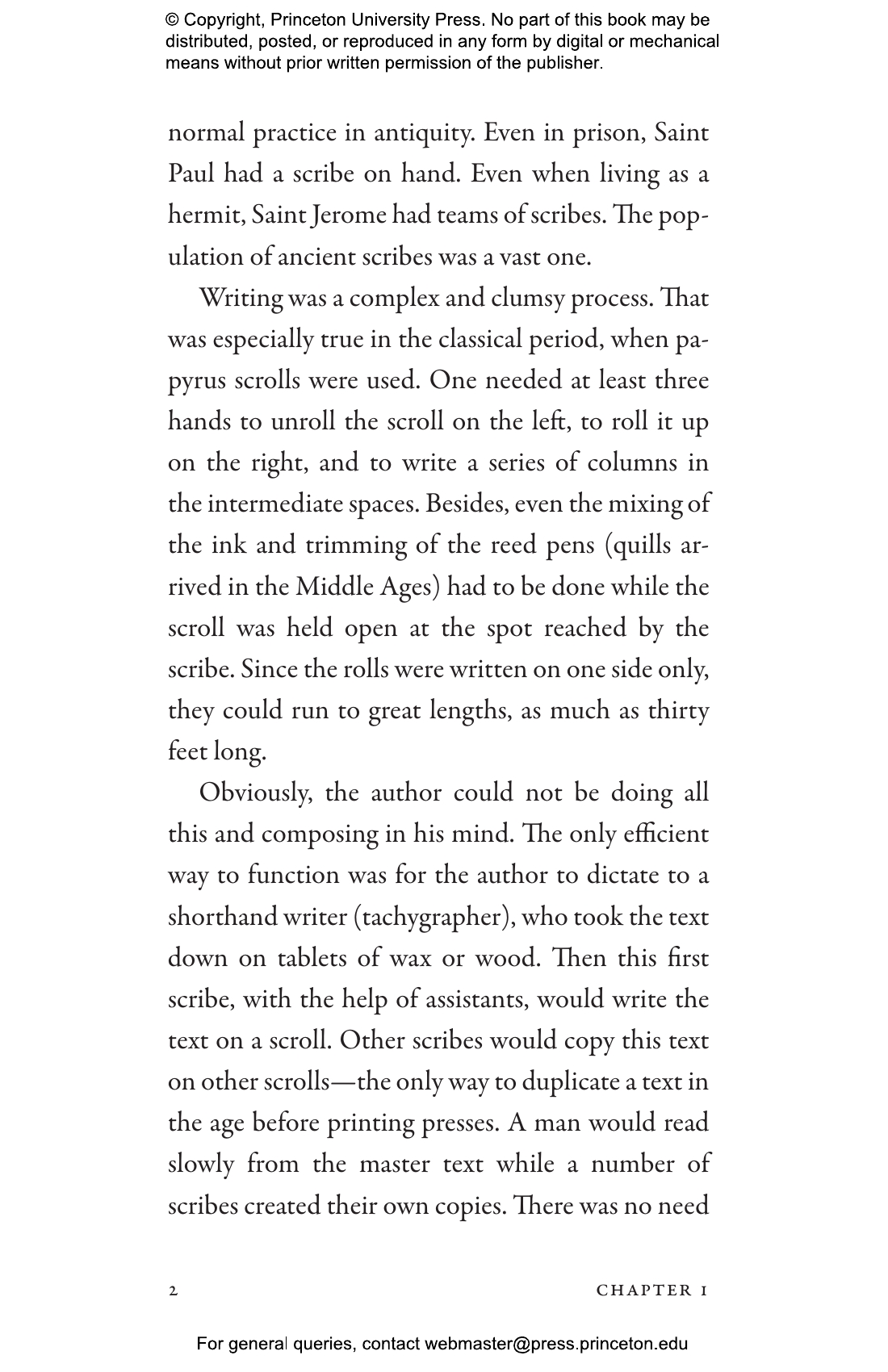 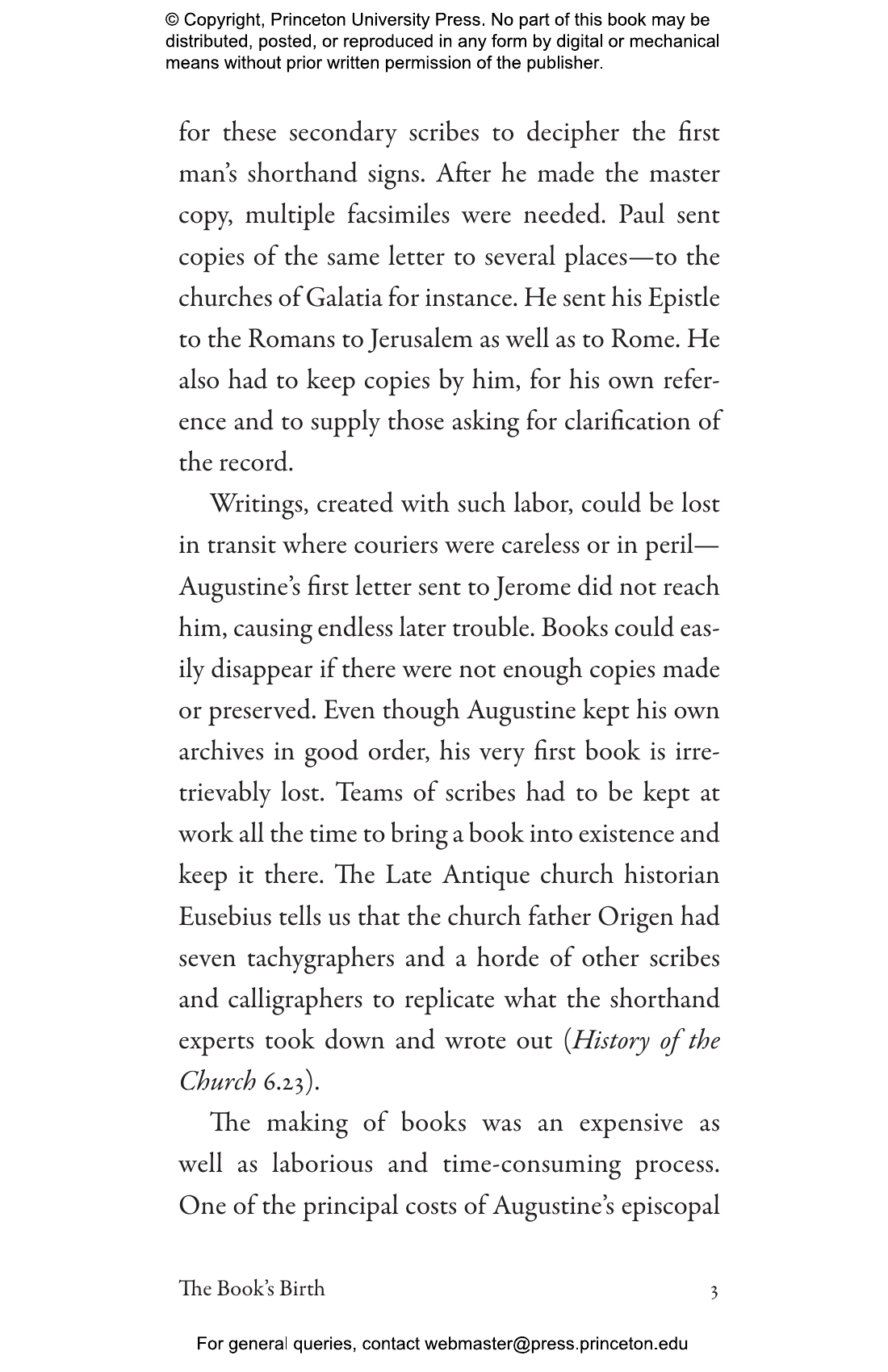 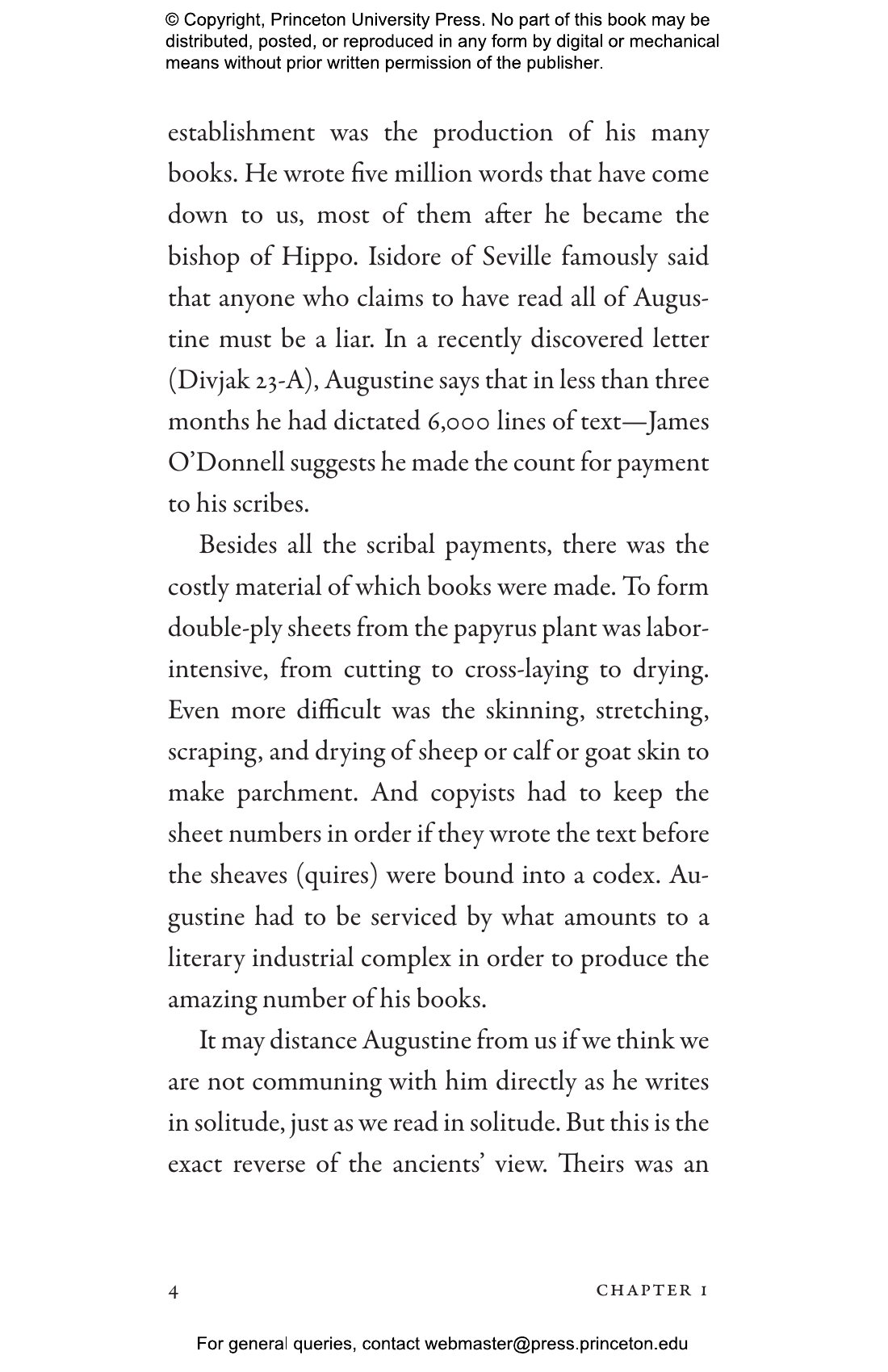 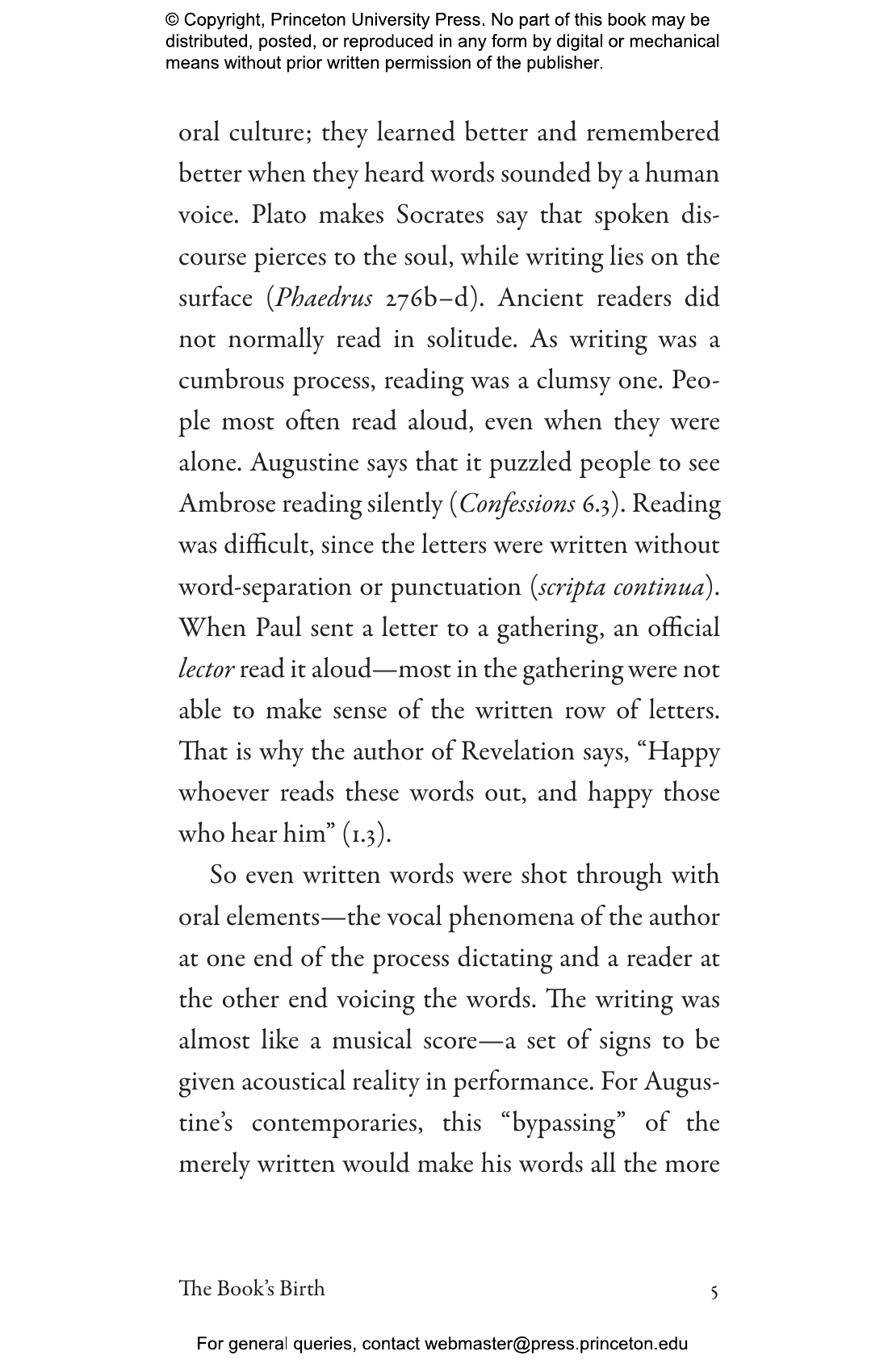 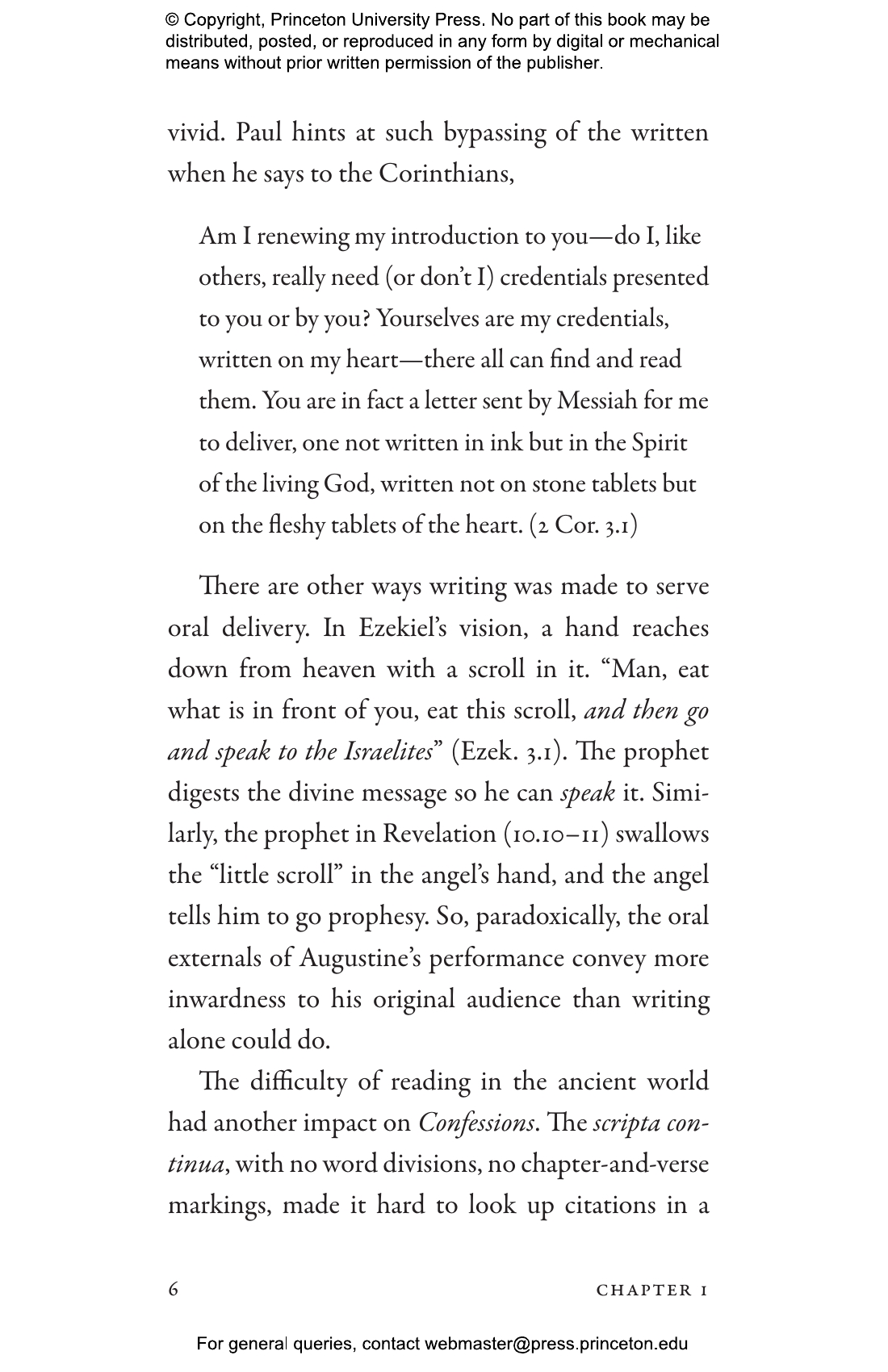 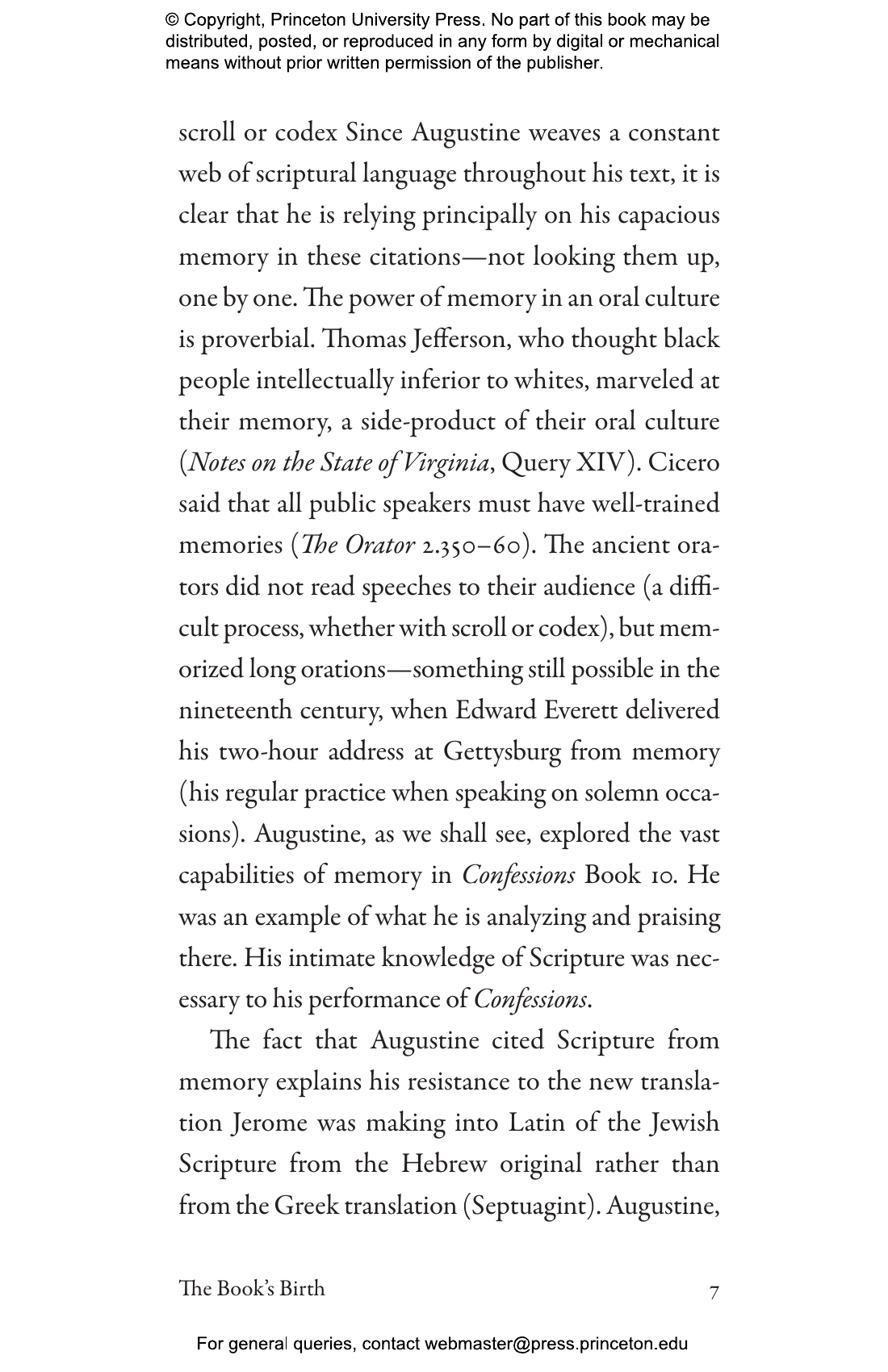 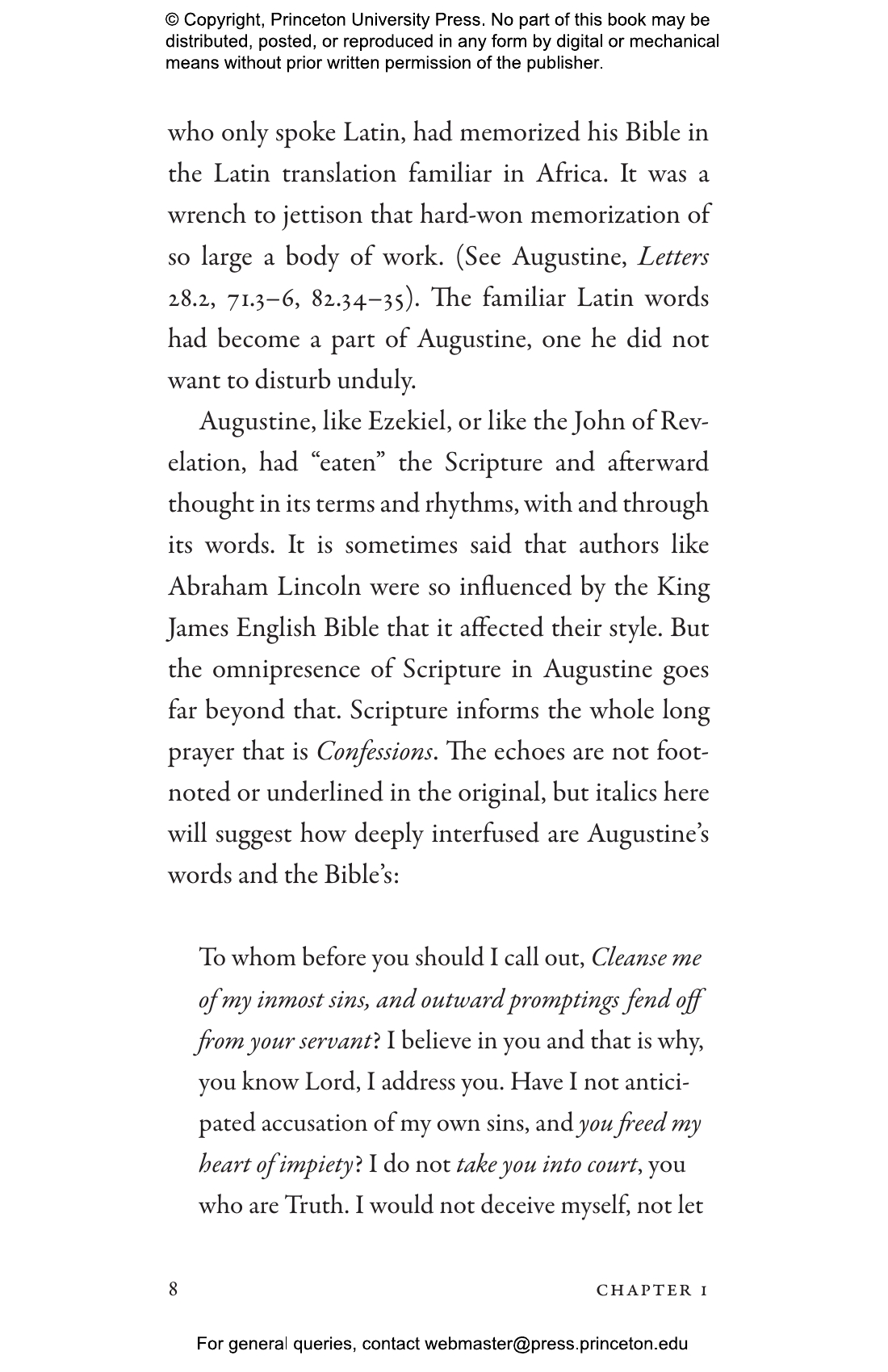 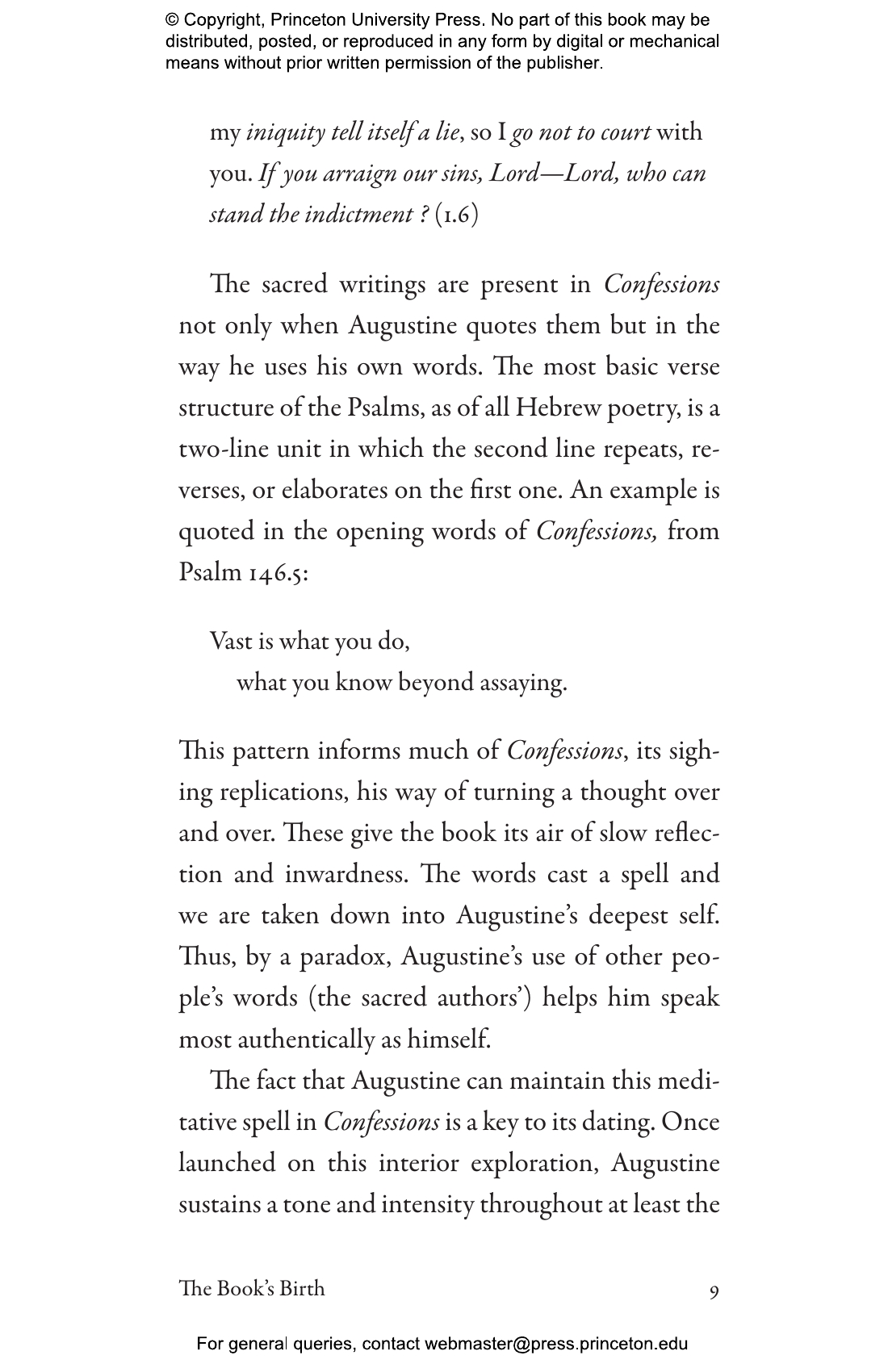 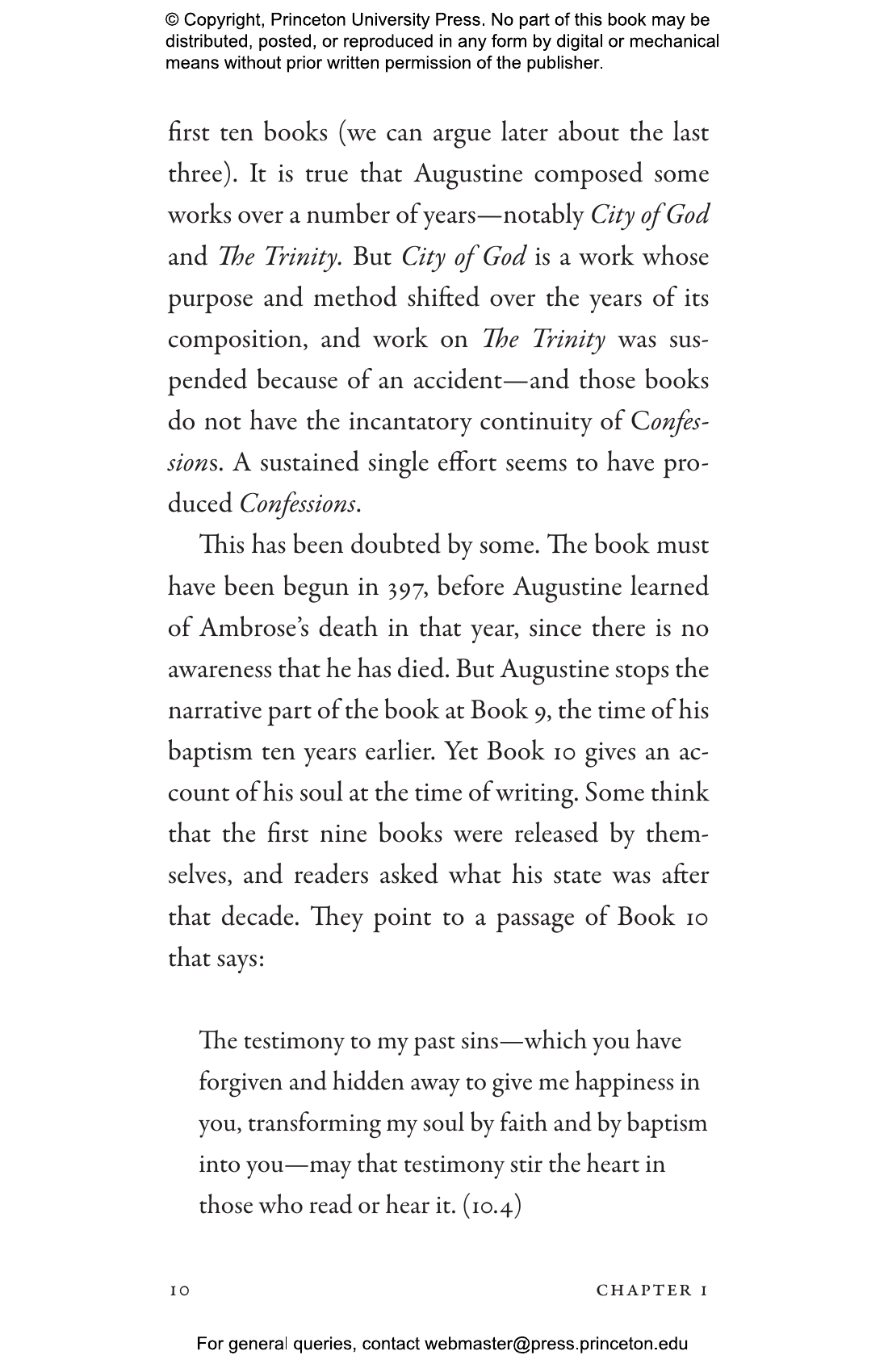 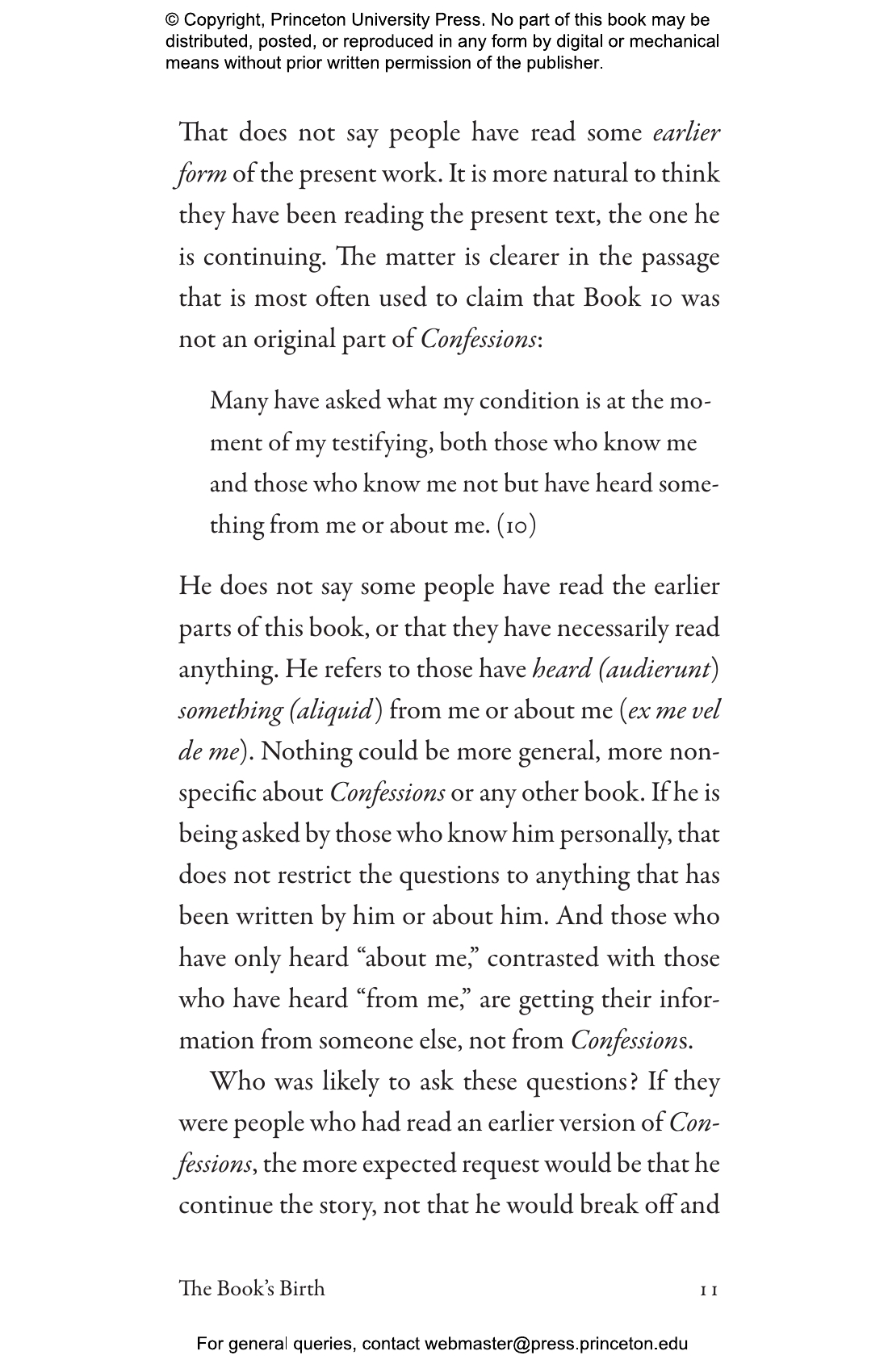 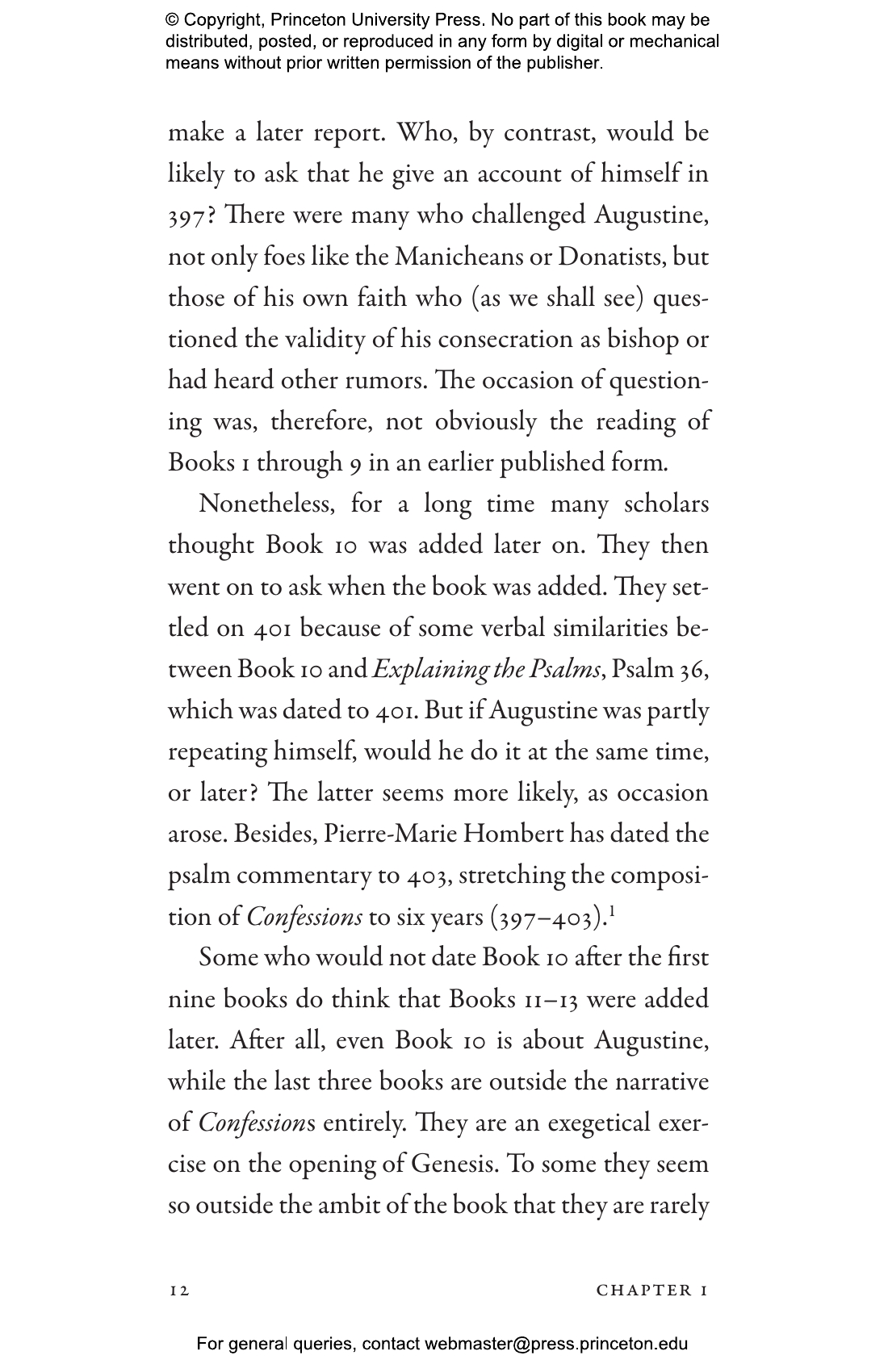 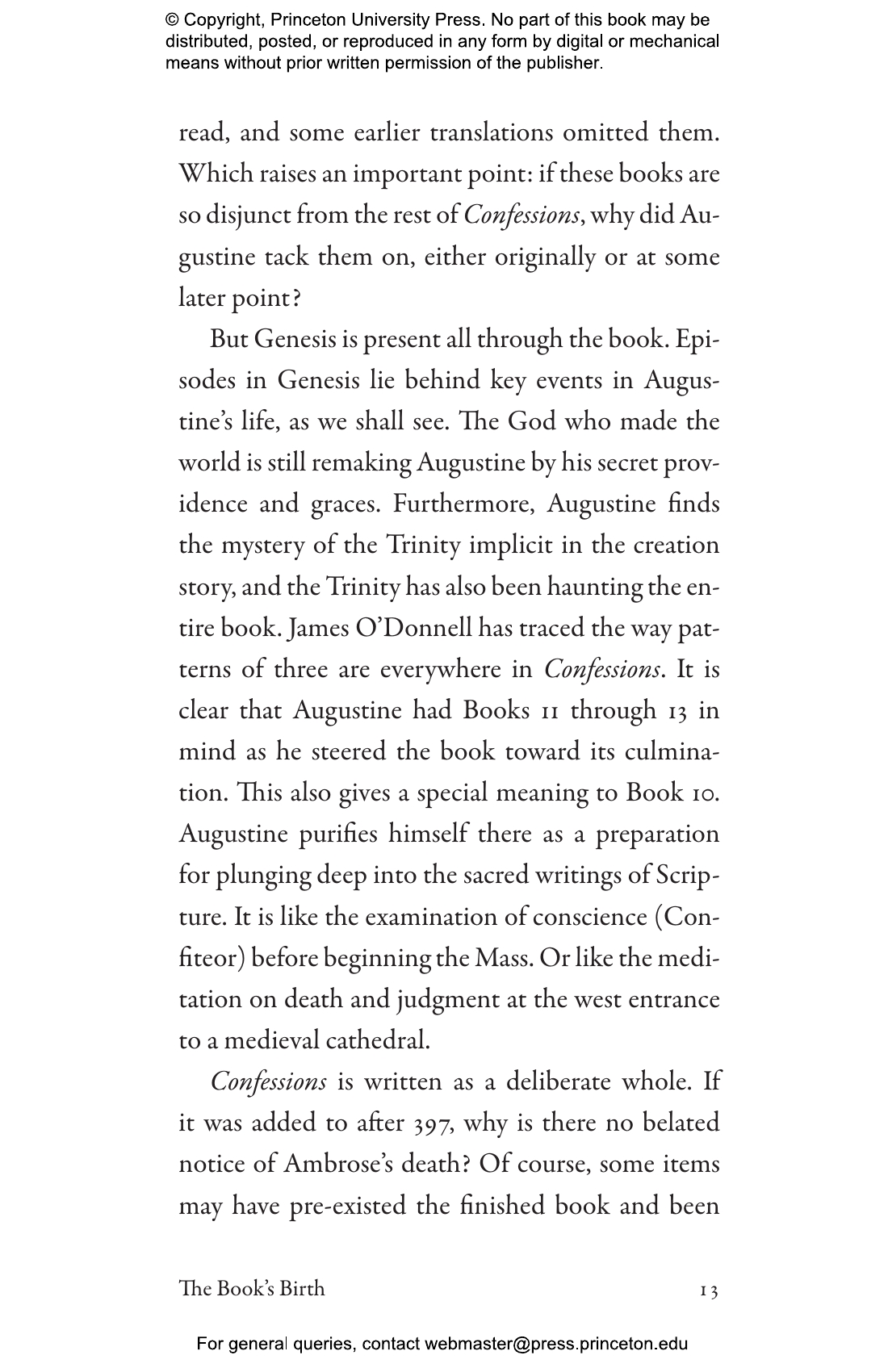 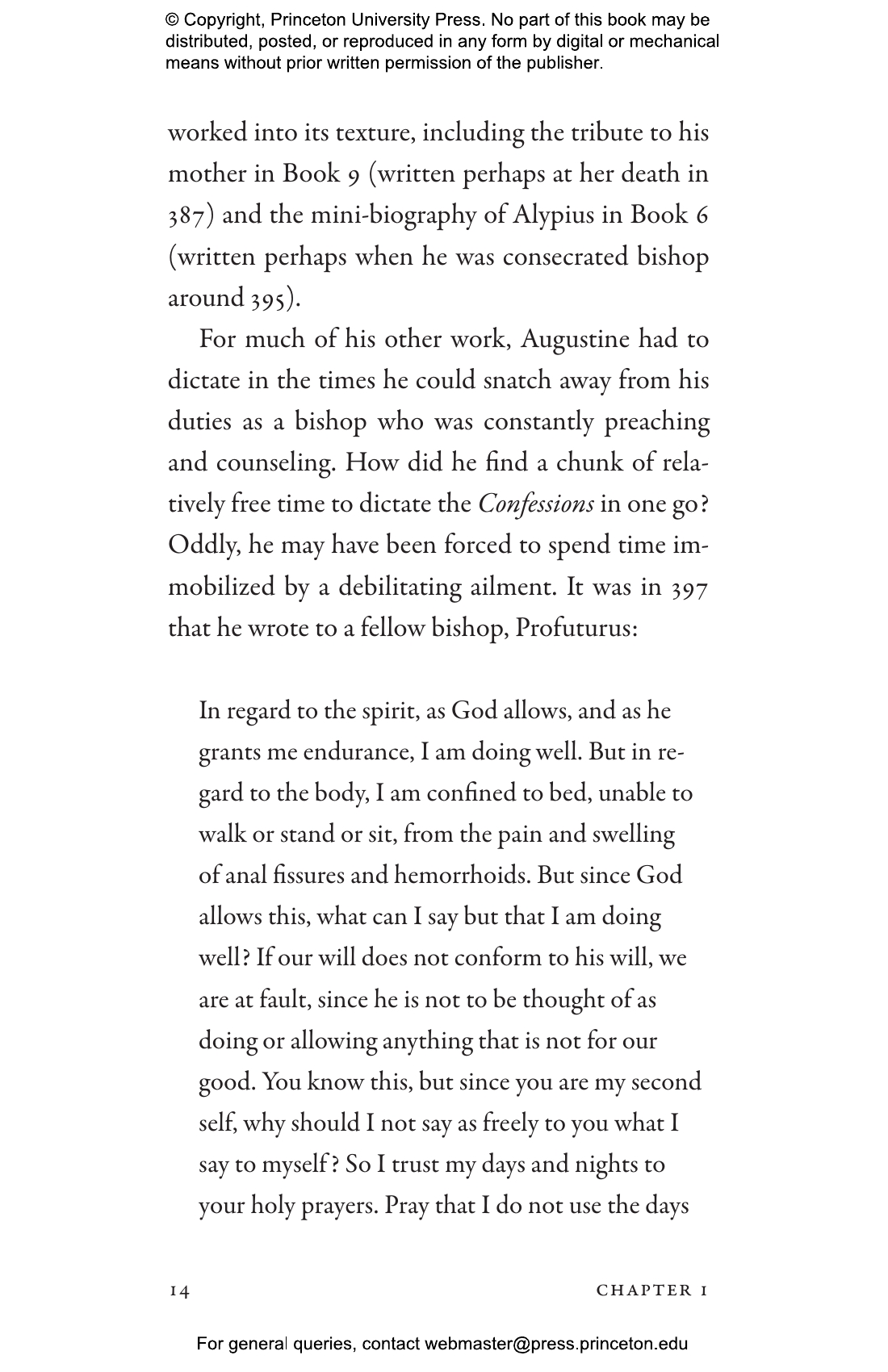 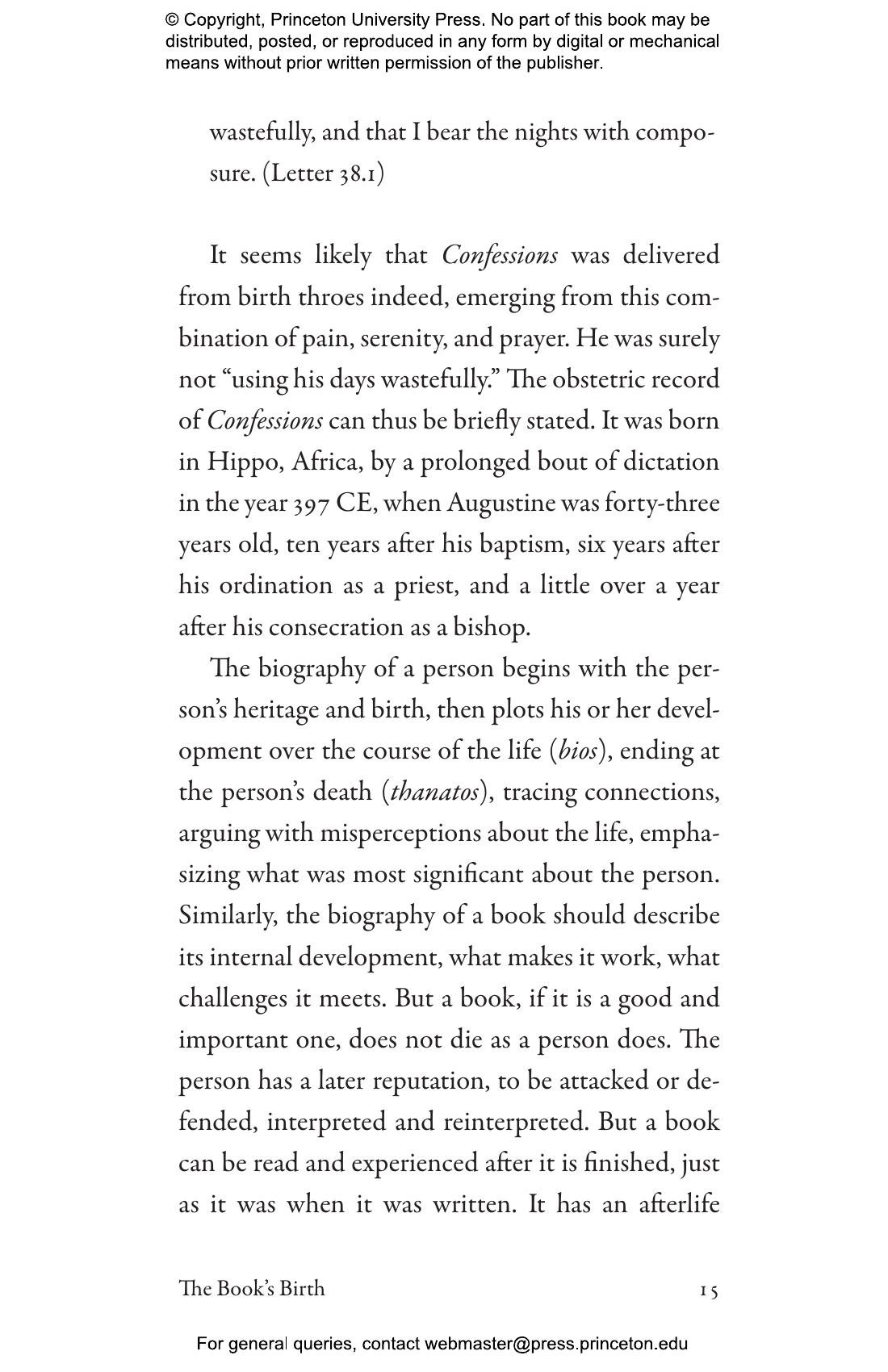 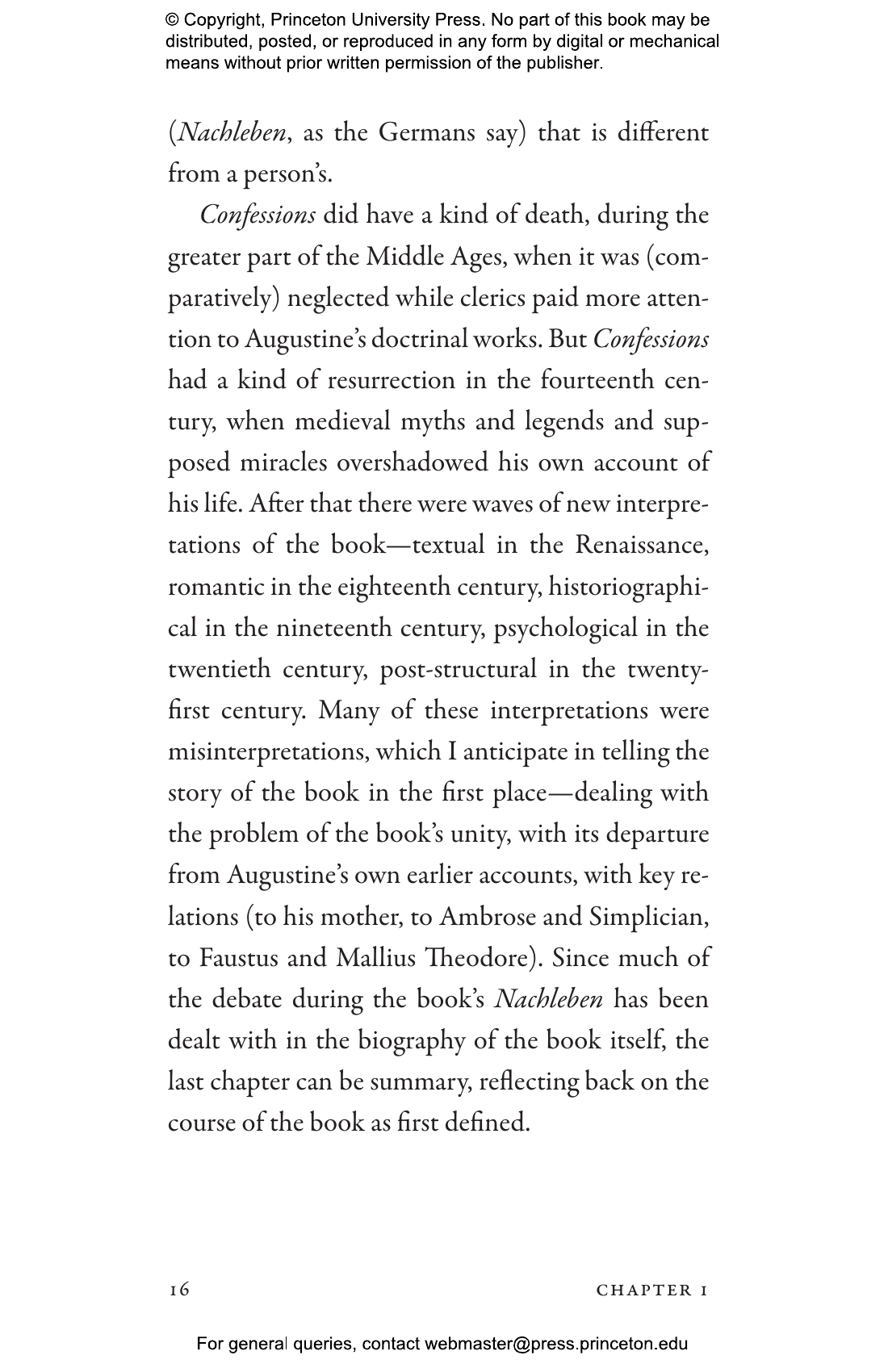 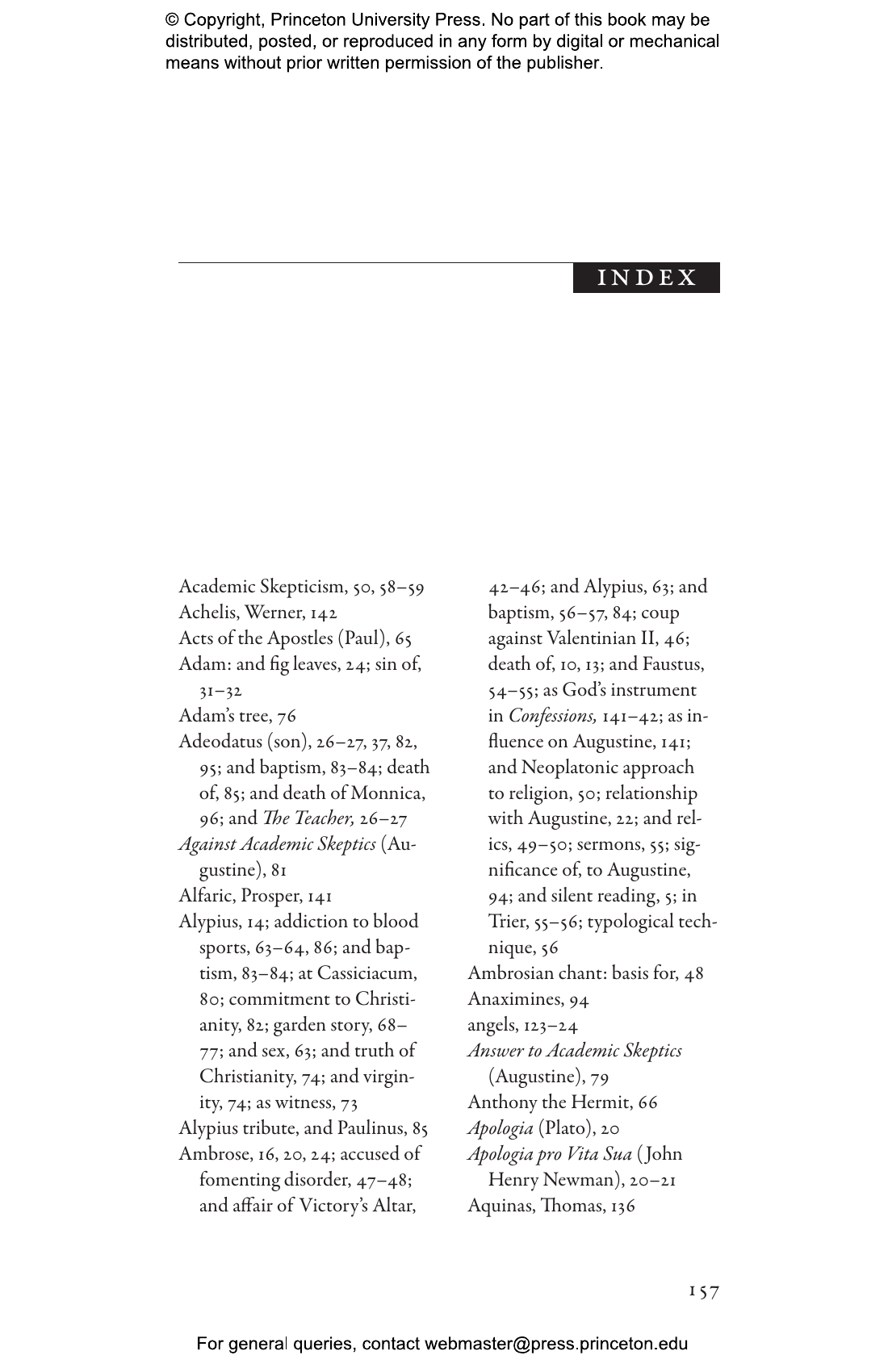 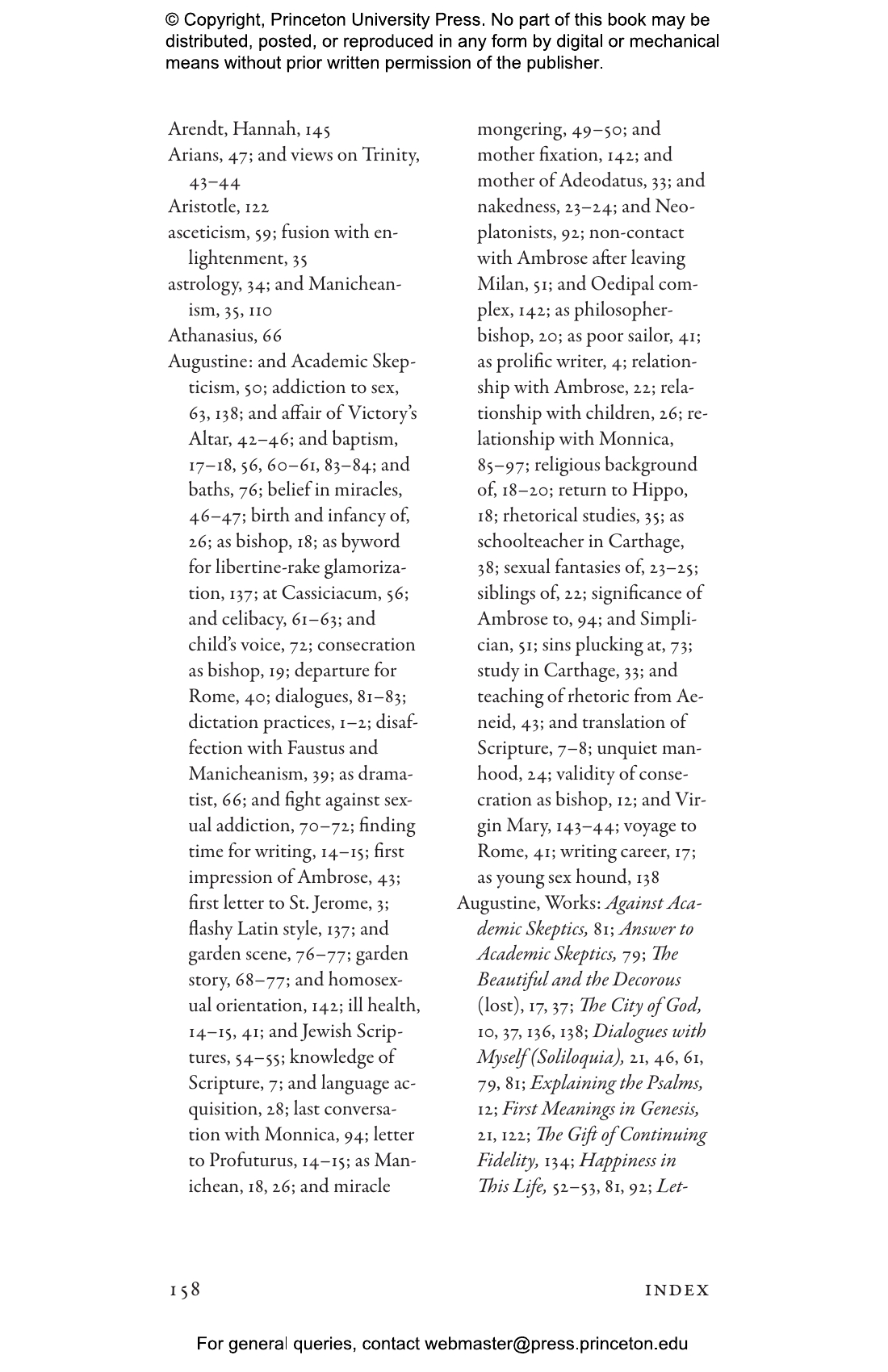 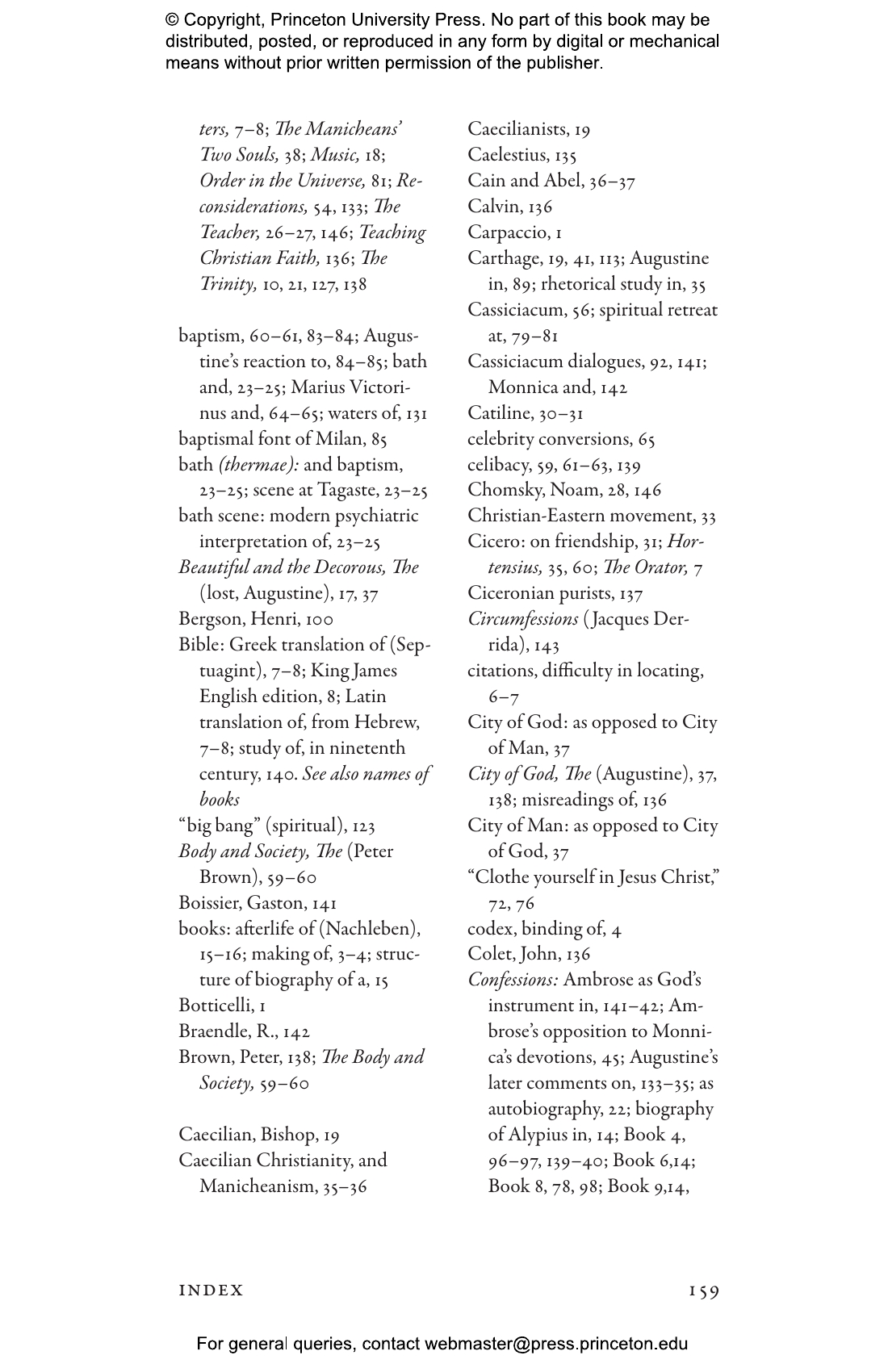 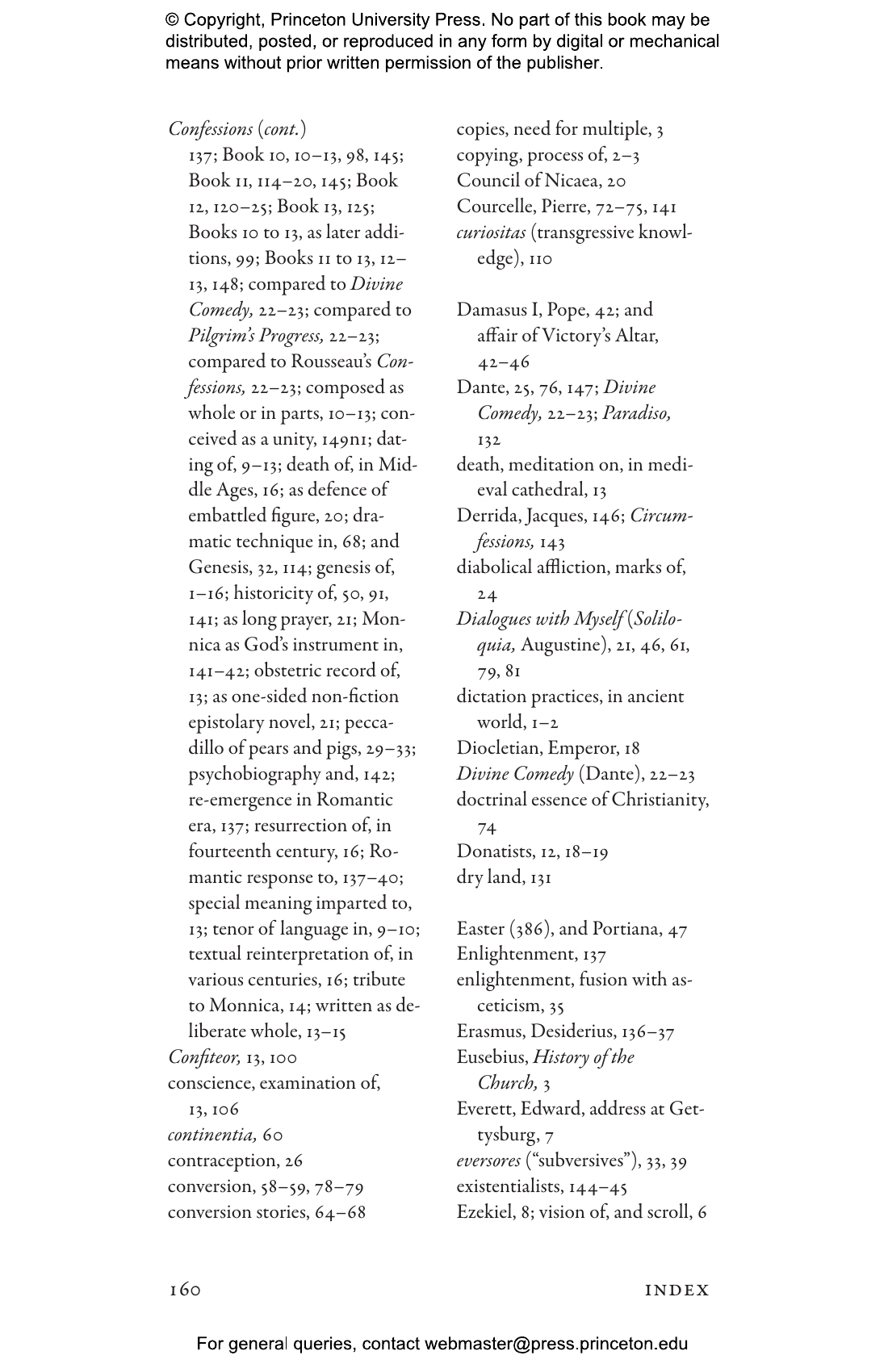 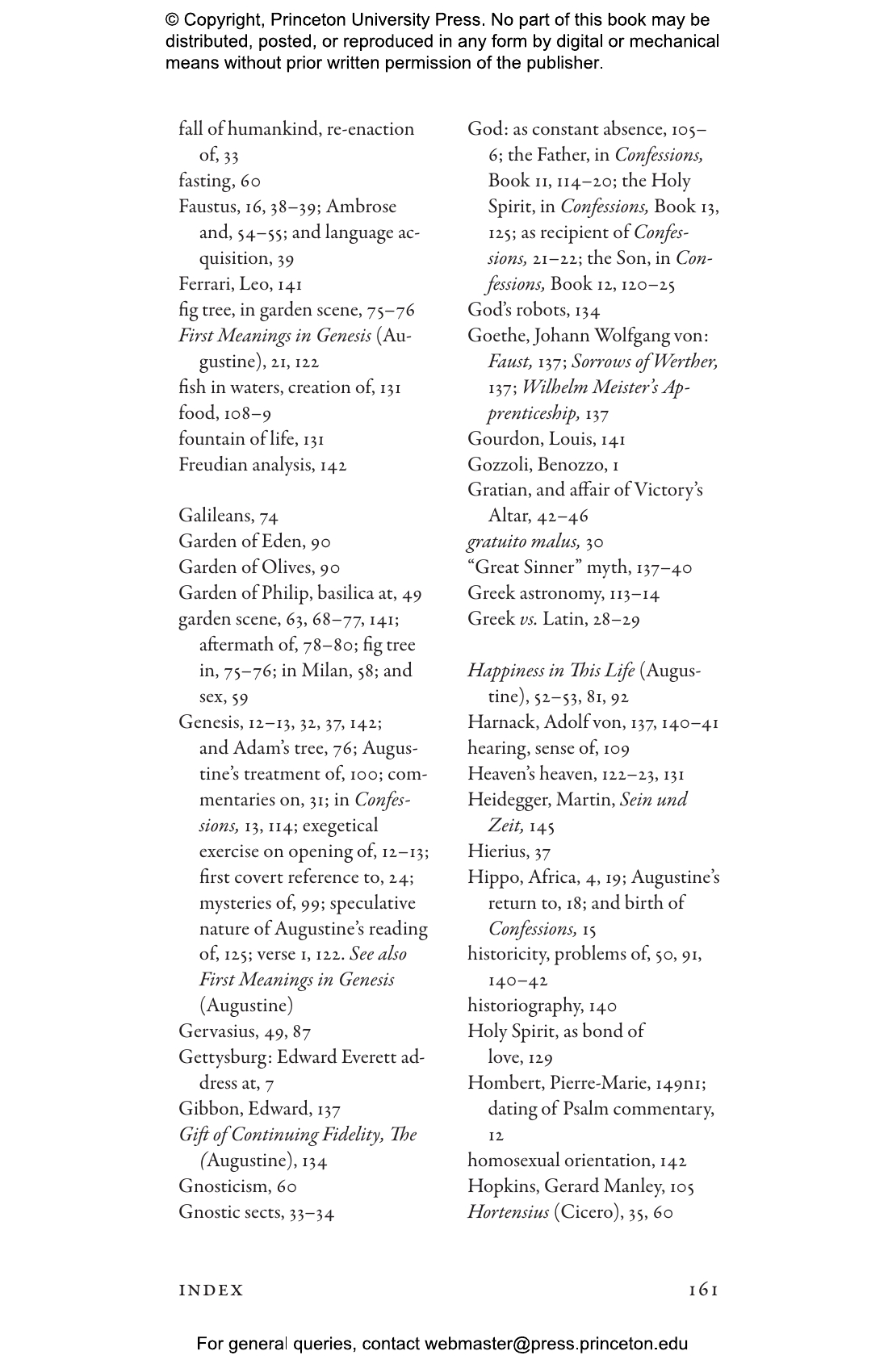 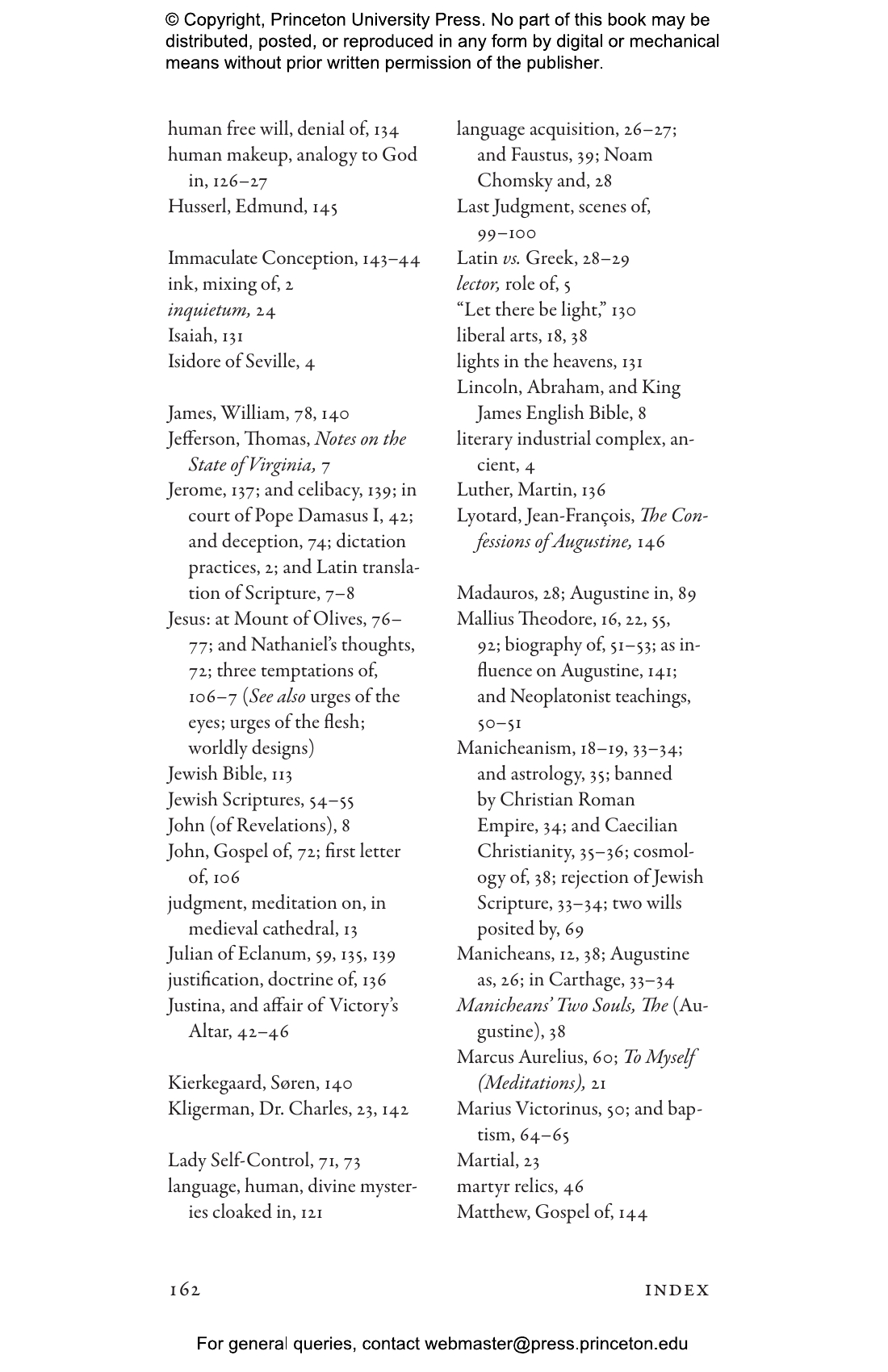 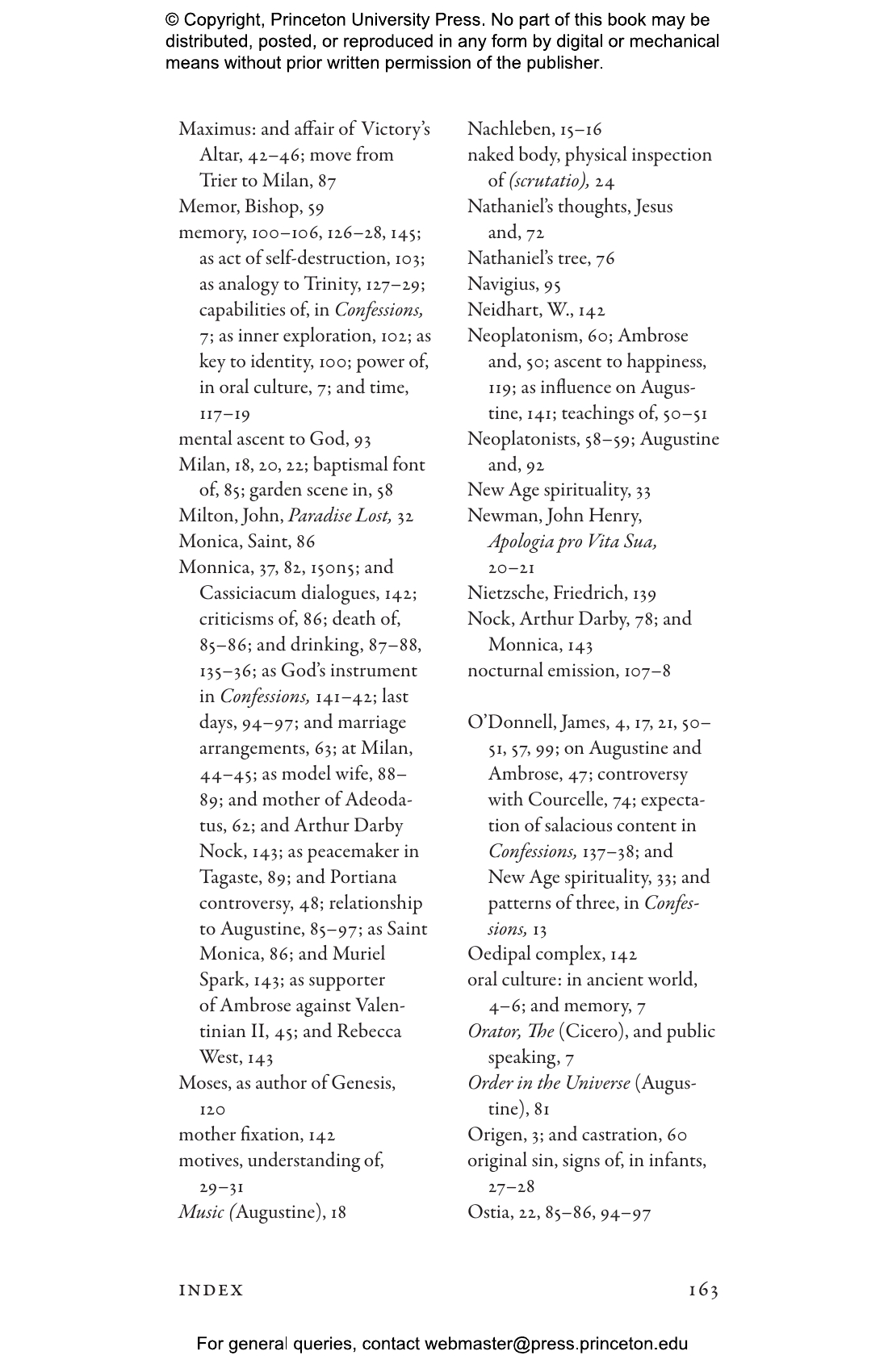 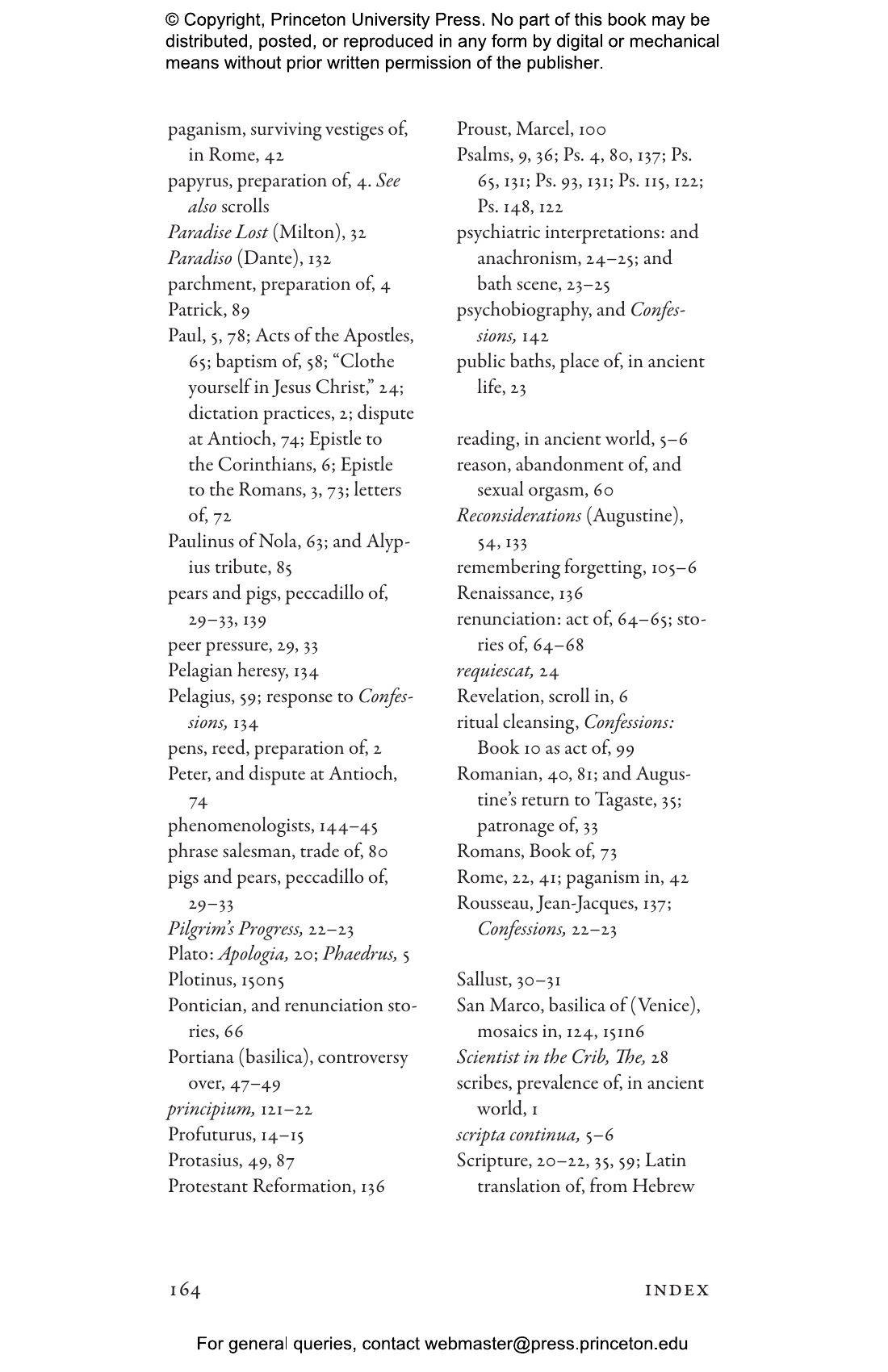 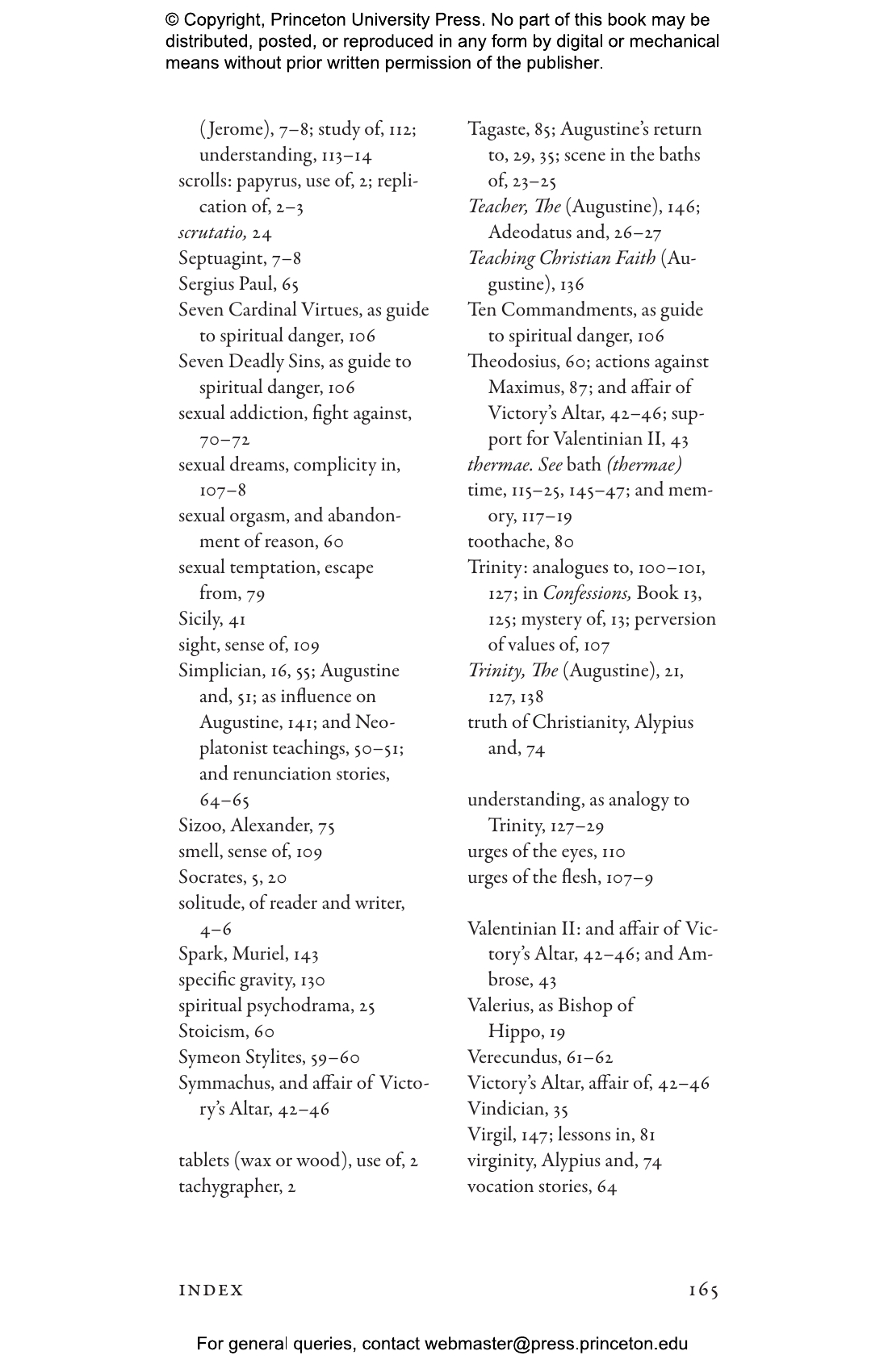 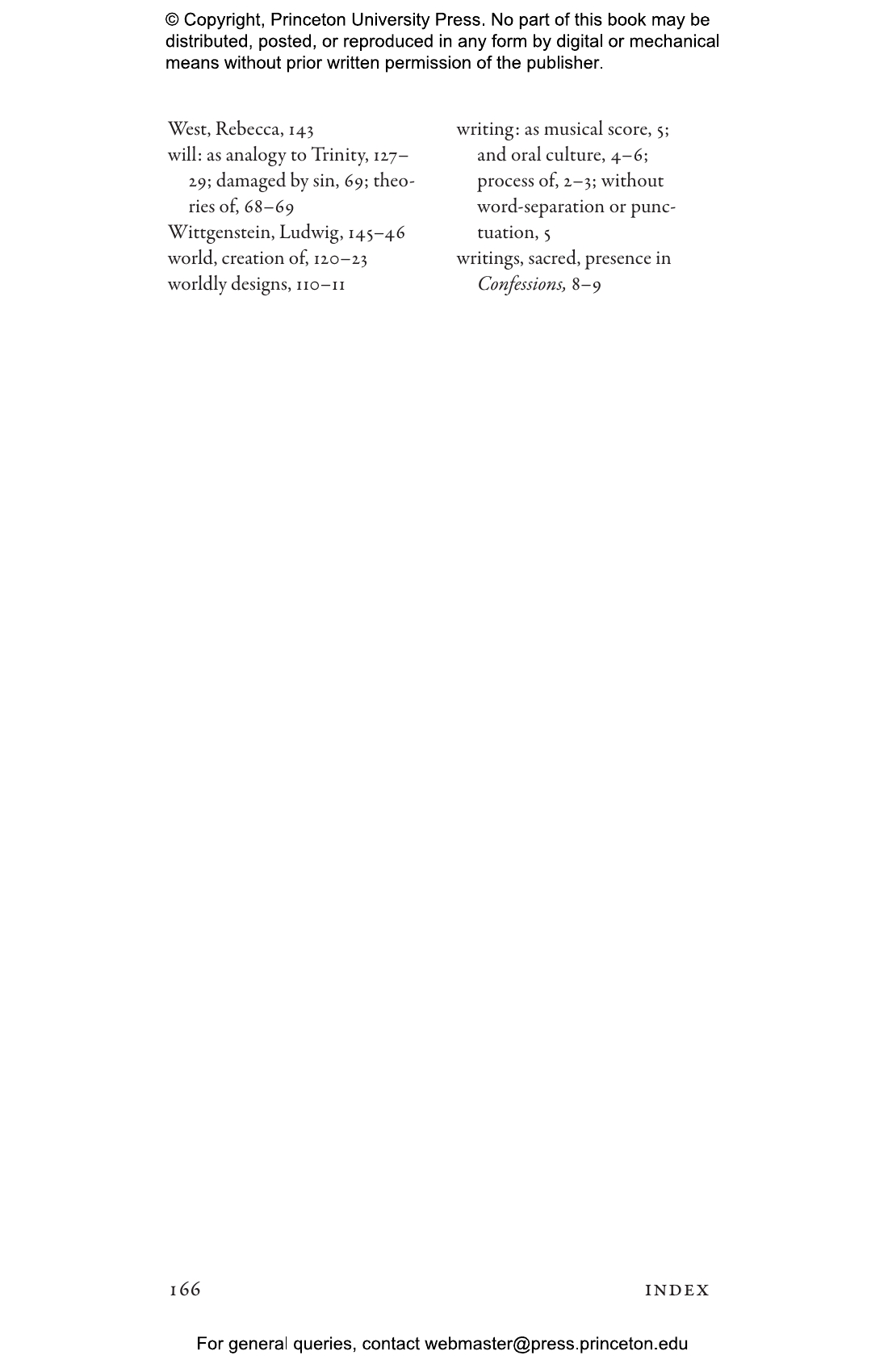 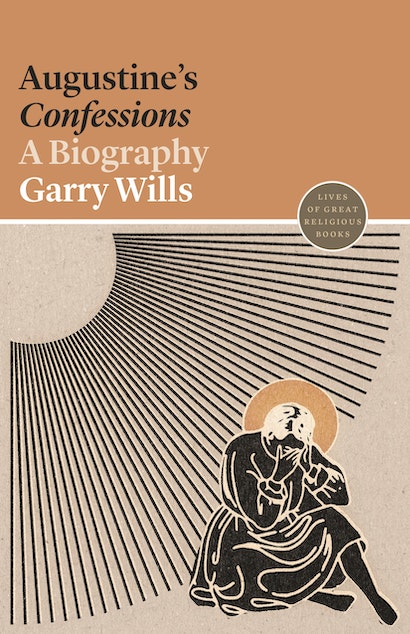 In this brief and incisive book, Pulitzer Prize–winning historian Garry Wills tells the story of the Confessions—what motivated Augustine to dictate it, how it asks to be read, and the many ways it has been misread in the one-and-a-half millennia since it was composed. Wills also addresses the reception of the book, from controversy in its own time and relative neglect during the Middle Ages to a renewed prominence beginning in the fourteenth century and persisting to today, when the Confessions has become an object of interest not just for Christians but also historians, philosophers, psychiatrists, and literary critics. With clarity and skill, Wills provides an unparalleled introduction to a spiritual classic that is one of the most important books in the Christian and Western traditions.

Garry Wills is the bestselling author of many books on religion and American history, including the Pulitzer Prize–winning Lincoln at Gettysburg, a biography of Augustine, and a translation of Augustine’s Confessions.

“Another gem of a little book by Garry Wills. . . . A passionate plea that we should read Augustine's strange book as it was first heard, and in the light of the purposes for which it was first written.”—Peter Brown, New York Review of Books