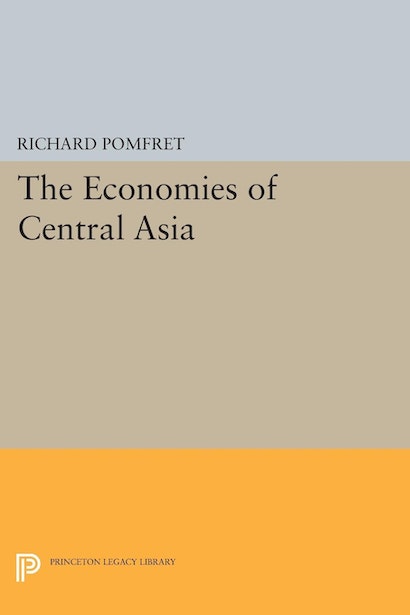 This book is the first general introduction to the economies of central Asia, specifically the recently independent countries of Uzbekistan, Kazakhstan, Tajikistan, Kyrgyzstan, and Turkmenistan. Richard Pomfret provides a historical and structural analysis of this area of the former Soviet Union, with an emphasis on their economic situation since independence. With the strategic significance of this part of the world growing by the week, this book provides an invaluable source of material for understanding what has been for Westerners a very mysterious part of the world.

The first part of the book deals with the five countries’ common features, determined by geography and their role in the Soviet division of labor, which left many parts of the region heavily dependent on a cotton monoculture and facing serious environmental problems (notably the shrinking of the Aral Sea and contamination from nuclear testing). The author goes on to deal with the countries as national economies. Finally, he examines common problems facing the countries since they gained independence in late 1991. These last chapters focus on the immediate economic problems of 1992 and 1993 (economic transition and the decision whether to remain within the ruble zone), as well as long-term development issues and international economic relations.

"The book is an excellent survey of the initial economic conditions in the region and the effect the breakup of the USSR had on the economies of the central Asian republics."—Journal of Comparative Economic