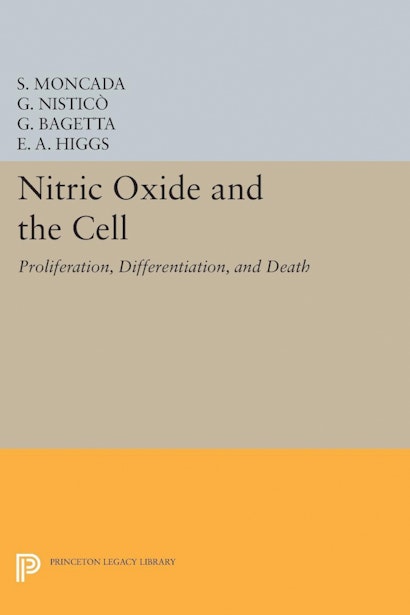 Nitric oxide has proven to be a molecule with wide biological significance. It is involved in myriad actions which range from physiology to pathophysiology. One of the fundamental questions in relation to its biological relevance concerns the paradoxical nature of some of its actions. For example, there is a whole range of effects related to cytoprotection, cell proliferation, differentiation, and cell death. The way in which nitric oxide becomes involved in pathophysiology is slowly being elucidated. This volume contains a summary of the discussions that took place at the Second International Paraelios Symposium on Nitric Oxide research, and will make a significant contribution to this very exciting subject.