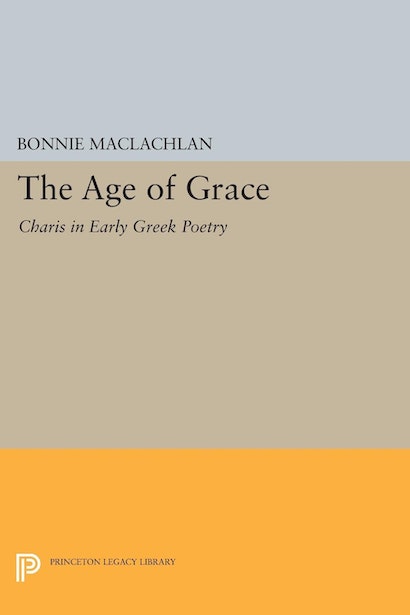 Although “grace” in today’s secular usage often connotes beauty or good manners, to the ancient Greeks it was both an aesthetic and a moral concept central to social order — a transformative power grounded in favor, thanks, repayment, delight, pleasure, and, above all, reciprocity. Here Bonnie MacLachlan explores the Greek concept of grace, or charis, as depicted in poetic works from Homer to Aeschylus, to tap into the essential meaning behind the manifold uses of the term. She also relates it to other important concepts in the moral language of the eighth century \B.C.E.