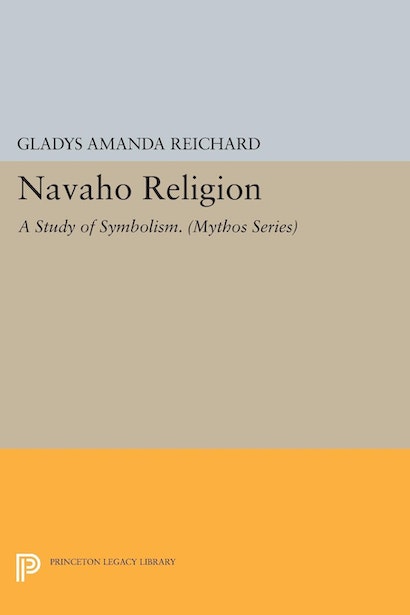 In this in-depth exploration of the symbols found in Navaho legend and ritual, Gladys Reichard discusses the attitude of the tribe members toward their place in the universe, their obligation toward humankind and their gods, and their conception of the supernatural, as well as how the Navaho achieve a harmony within their world through symbolic ceremonial practice.