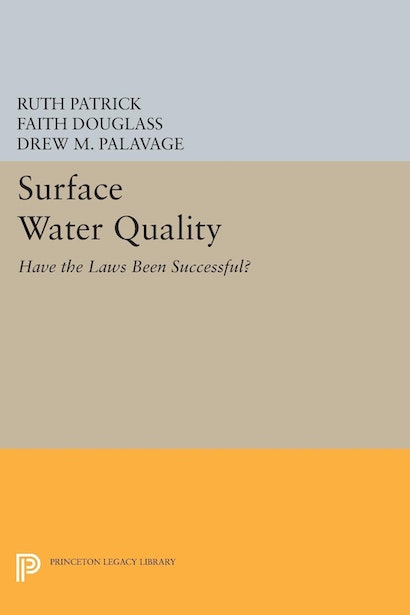 Addressing ecologists, legislators, lawyers, and industrialists alike, Ruth Patrick asks what has been accomplished with the millions of dollars spent on upgrading our surface waters. Has the water improved in spite of the fact that the crayfish, snails, and algae are not those that one would expect to find in natural rivers and estuaries? To evaluate the success of environmental laws over the past two decades, the author examines the aquatic life of river systems in the Delaware Valley, Texas, and Georgia — the only areas in the United States where she found enough biological data to determine trends over time. Although tracing the impact of environmental laws is difficult, Patrick found that for these three water systems the results were generally positive. However, if society as a whole wants effective environmental legislation, organizations must take on a more systematic and orderly approach to data gathering. Patrick argues that in monitoring the waters, one must study protozoa, algae, and worms as well as fish, oysters, and shrimp; one must track amounts of metal as well as low concentrations of oxygen. In proposing options for the future, the author predicts that the cost of such monitoring will be higher than present expenditures, but the cost of lax control will be even greater.