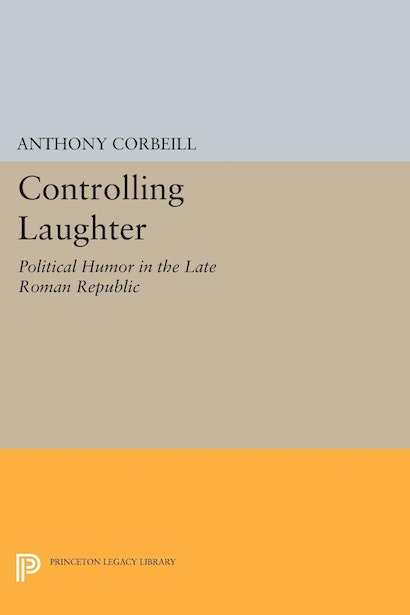 Although numerous scholars have studied Late Republican humor, this is the first book to examine its social and political context. Anthony Corbeill maintains that political abuse exercised real powers of persuasion over Roman audiences and he demonstrates how public humor both creates and enforces a society’s norms.

Previous scholarship has offered two explanations for why abusive language proliferated in Roman oratory. The first asserts that public rhetoric, filled with extravagant lies, was unconstrained by strictures of propriety. The second contends that invective represents an artifice borrowed from the Greeks. After a fresh reading of all extant literary works from the period, Corbeill concludes that the topics exploited in political invective arise from biases already present in Roman society. The author assesses evidence outside political discourse—from prayer ritual to philosophical speculation to physiognomic texts—in order to locate independently the biases in Roman society that enabled an orator’s jokes to persuade. Within each instance of abusive humor—a name pun, for example, or the mockery of a physical deformity—resided values and preconceptions that were essential to the way a Roman citizen of the Late Republic defined himself in relation to his community. 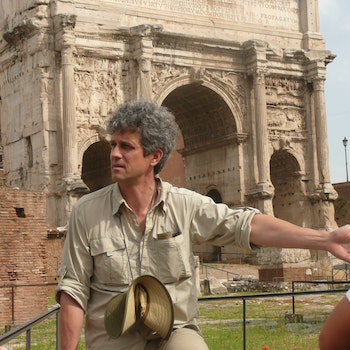 "Well written, amusing, and instructive. This is a welcome contribution to Roman cultural history and to the culture of Roman politics. There does not exist any other work in English that covers such a vast field, and covers it with erudition and elegance."—Jerzy Linderski, Paddison Professor of Latin, University of North Carolina