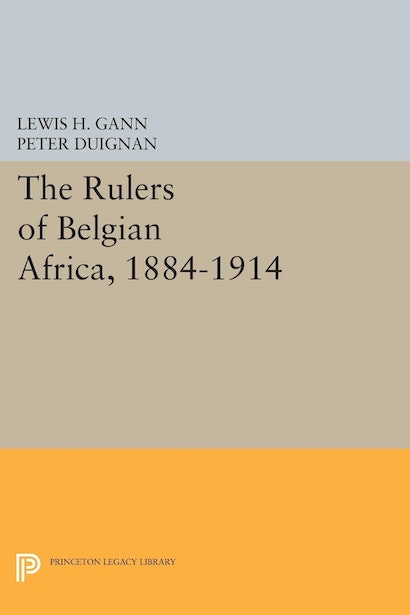 In this comprehensive picture of Belgian colonialism in the Congo, Lewis Gann and Peter Duignan trace the formation of the colonial state that became Zaire, considering it in the light of colonial experience in other African territories. Whereas most studies have focused on the conquest and subjugation of the African population, this study probes the colonial apparatus itself, investigating the attitudes and behavior of the civil servants and soldiers who built the empire.