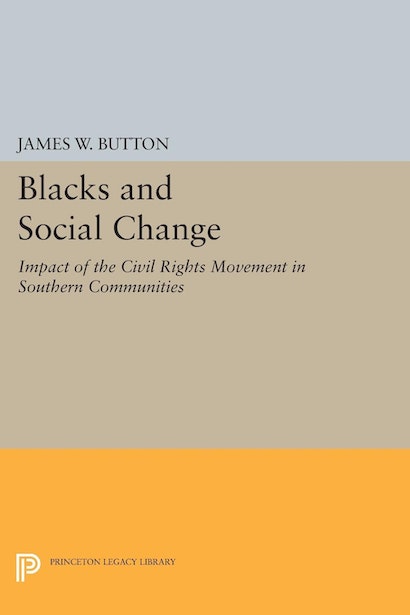 This book is a long-term empirical analysis of the impact of the civil rights movement on the real-life situations of southern blacks. Looking at the period from the late 1950s to the mid-1980s, it assesses the role of black political participation in six Florida cities.

"One of the most comprehensive and skillfully executed studies of small city politics in the South in this decade."—Political Science Quarterly