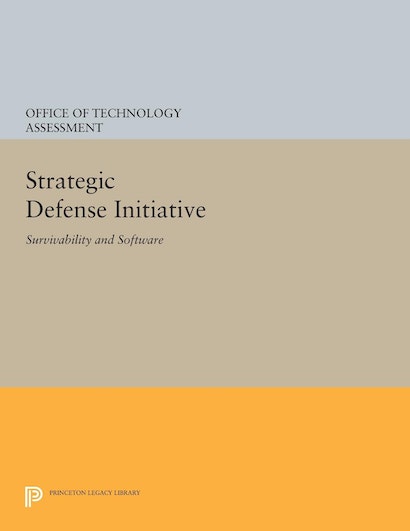 Strategic Defense Initiative examines developments in the technologies currently being researched under SDI. The OTA does not repeat the work of its earlier reports but gives special attention to filling in gaps in those reports and to describing technical progress made in the intervening period. The report also presents information on the prospects for functional survival against preemptive attack of alternative ballistic missile defense system architectures now being considered under the SDI. Finally, it analyzes the feasibility of developing reliable software to perform the battle management tasks required by such system architectures.