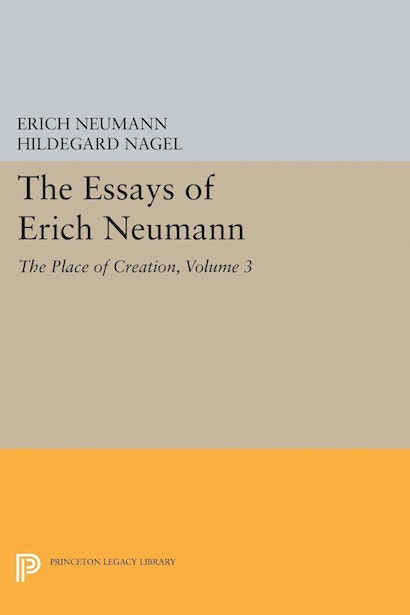 The Israeli analytical psychologist Erich Neumann, whom C. G. Jung regarded as one of his most gifted students, devoted much of his later writing to the theme of creativity. This is the third volume of Neumann’s essays on that subject. Neumann found his examples not only in the work of writers and artists — William Blake, Goethe, Rilke, Kafka, Klee, Chagall, Picasso, Trakl — but as well in that of physicists, biologists, psychiatrists, and philosophers. Confronting the problem of portraying men and women as creative beings, Neumann expanded the concepts of Jungian psychology with a more comprehensive definition of the archetype and a new concept — “unitary reality.” Whether or not humanity can be restored to health from its present situation as a self-endangered species depends, according to Neumann, on whether we can experience ourselves as truly creative, in touch with our own being and the world’s being. The six essays comprising this volume — “The Psyche and the Transformation of the Reality Planes,” “The Experience of the Unitary Reality,” “Creative Man and the `Great Experience,’” “Man and Meaning,” “Peace as the Symbol of Life,” and “The Psyche as the Place of Creation” — all originated as lectures at the Eranos Conferences in the years 1952 to 1960.